The Albert Kahn-designed facility was constructed in 1919 to provide wooden automobile bodies for a variety of companies, later manufacturing exclusively for GM.

As early as 1930, GM downgraded the status of Fisher Body’s Plant 21 as being inefficient. GM began moving body manufacturing from Plant 21 to other, more efficient locations. However, the limousine body assembly was moved to Plant 21 from GM’s Fleetwood plant in 1955 because its output was only about 1,000 cars annually.

On November 29, 1982, GM announced that Fisher Body’s Plant 21, 40, and 41, all part of Fisher Body’s Detroit Central complex, would close. Production would relocate to “Buick City” in Flint, leaving 900 hourly and 300 salaried employees furloughed. The last day of production for Plant 21 was on April 1, 1984.

The Carter Color Coat Company purchased the shuttered Plant 21 in 1990, and the building was reused for industrial painting. In June 1992, Carter Color Coat declared bankruptcy, and the plant was abandoned. Ownership reverted to the city of Detroit in 2000. 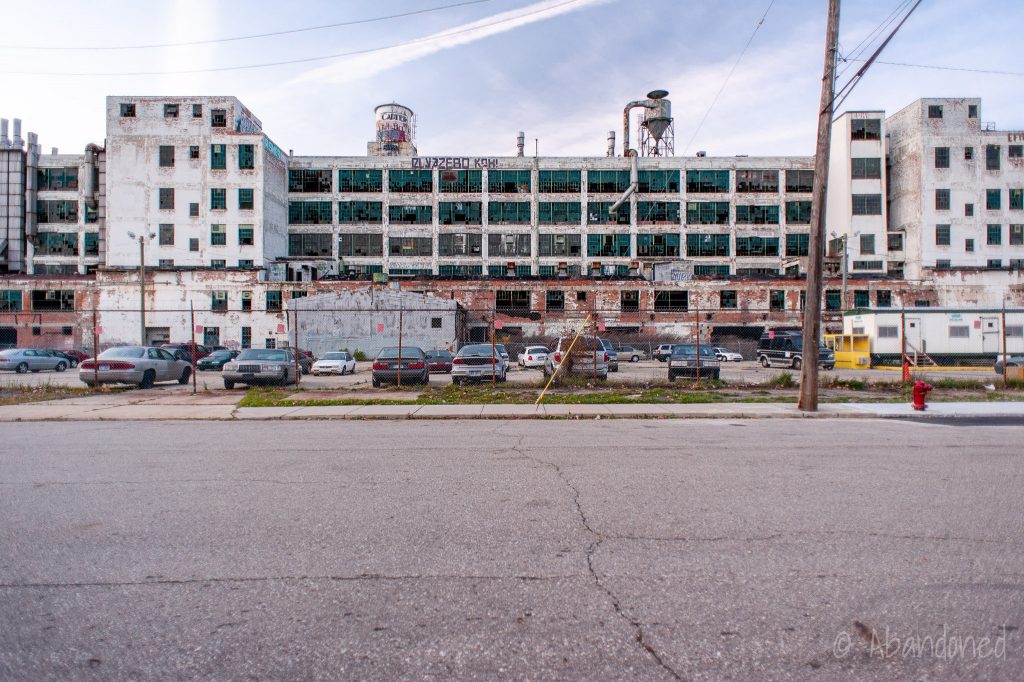 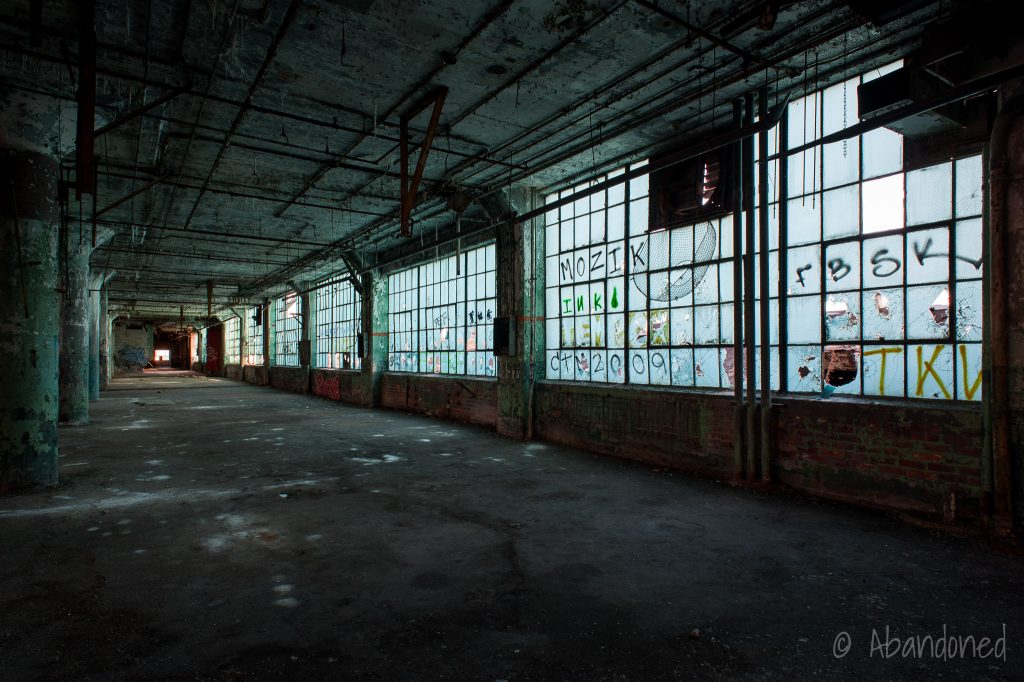 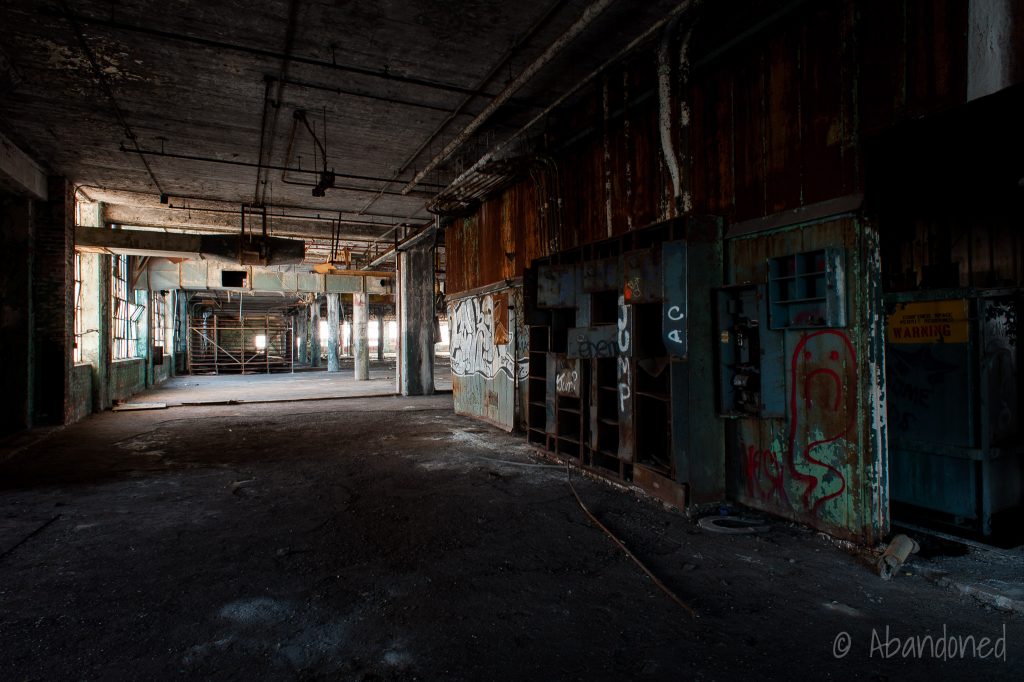 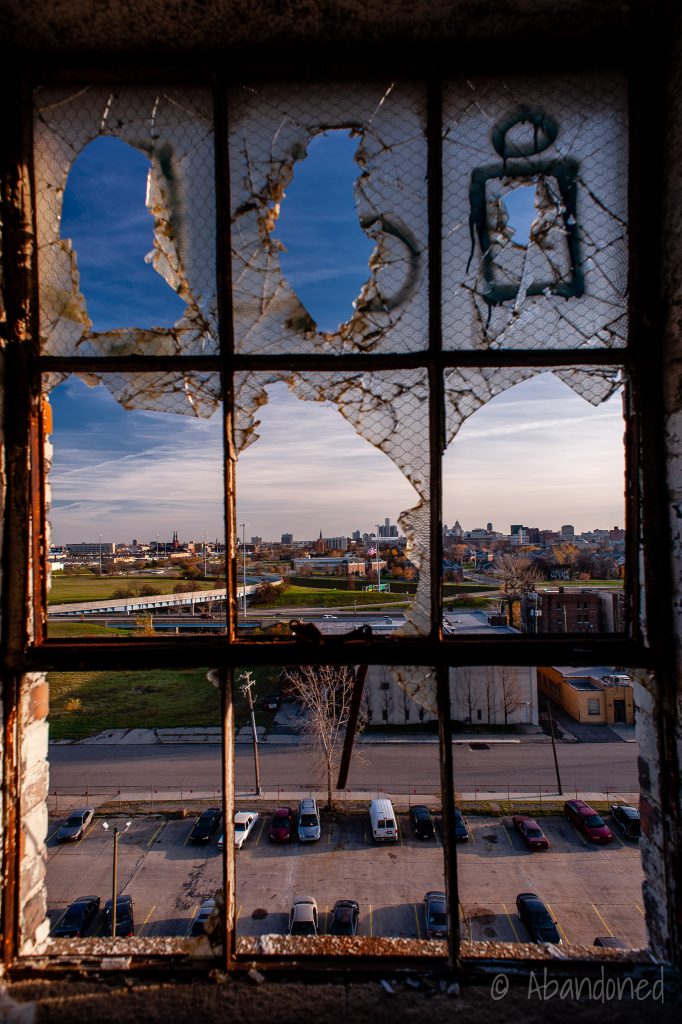 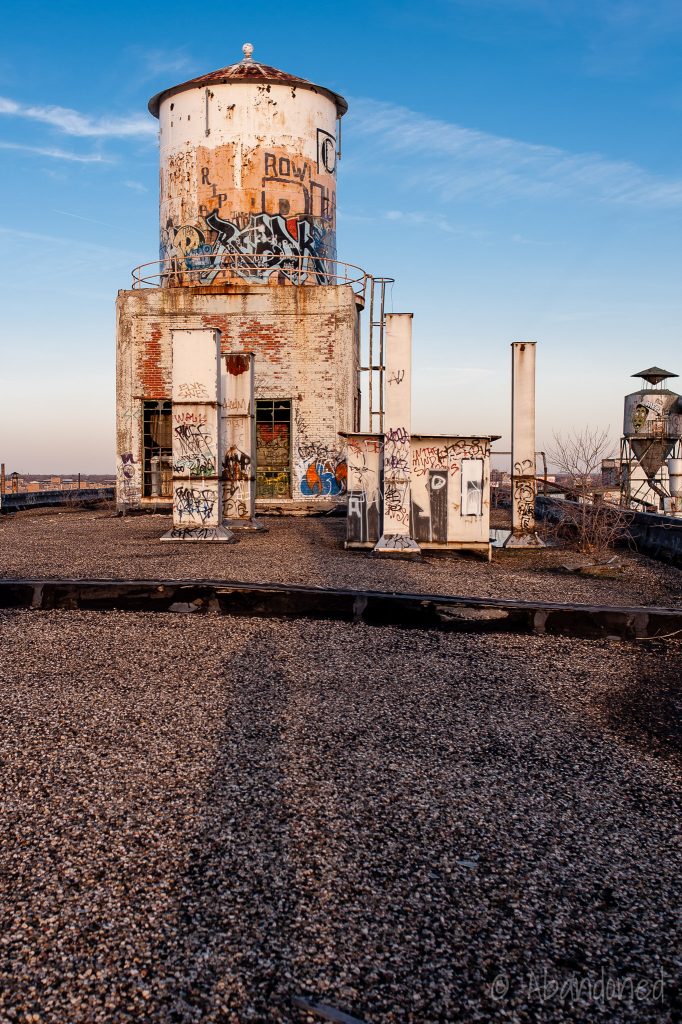 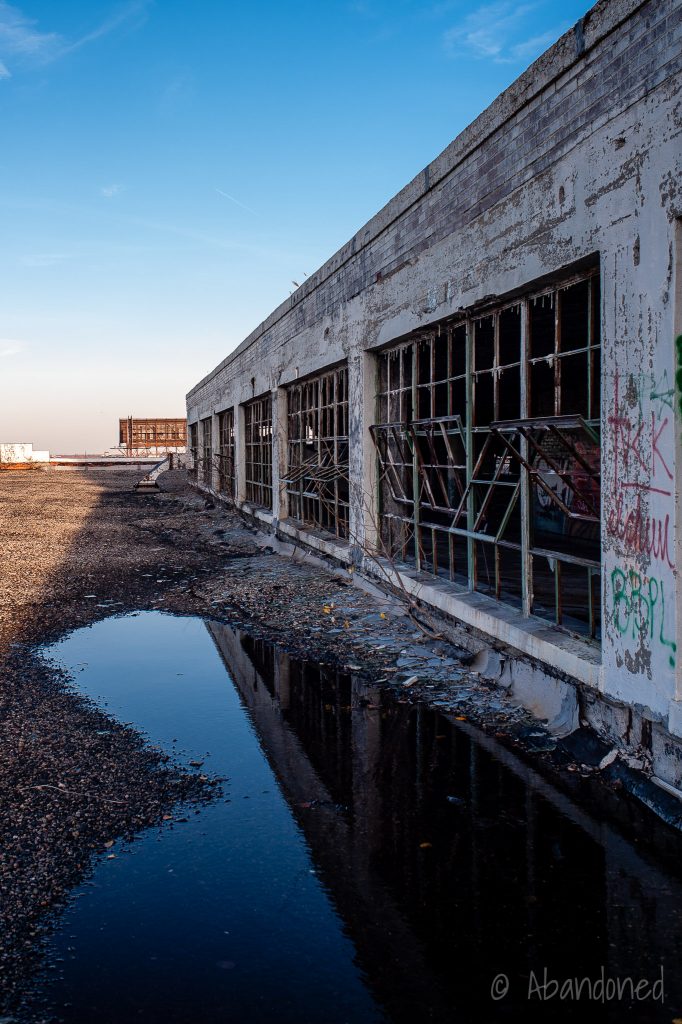 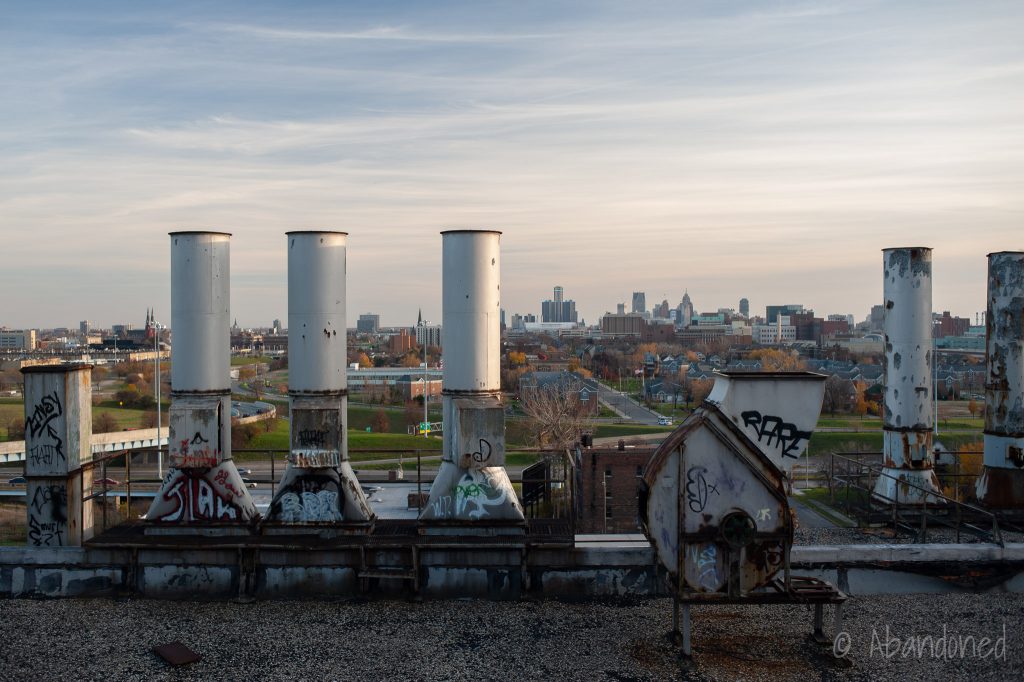 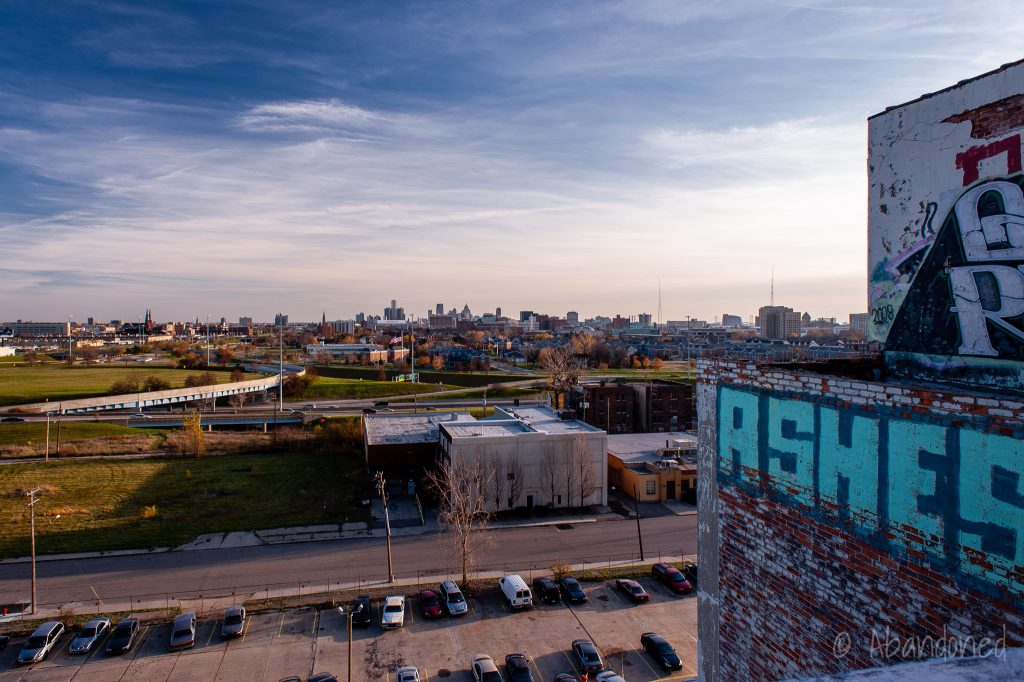 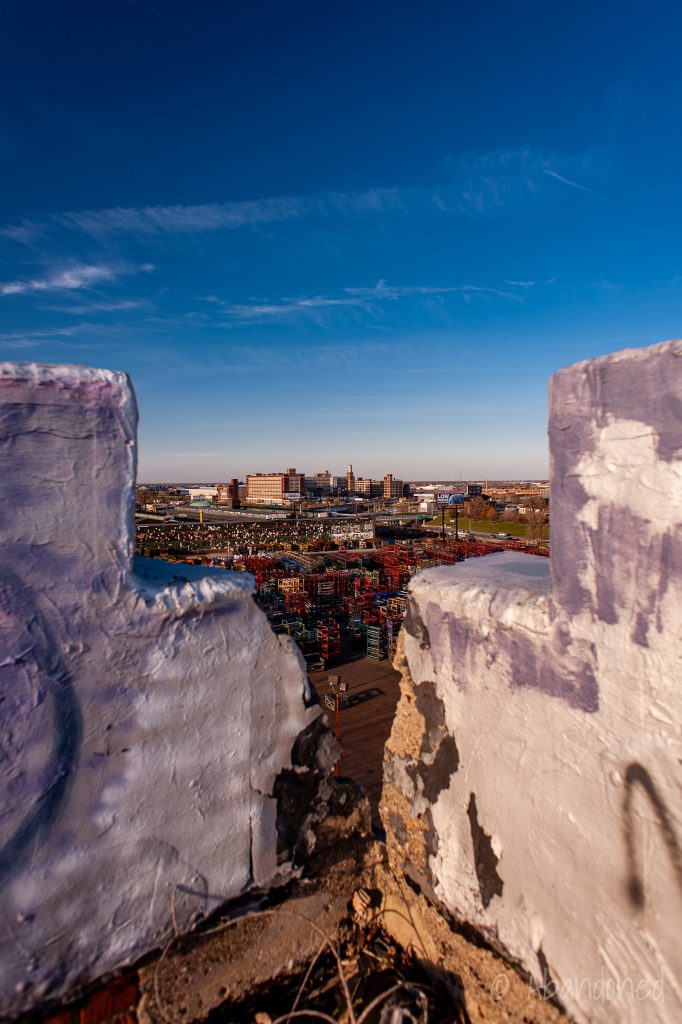 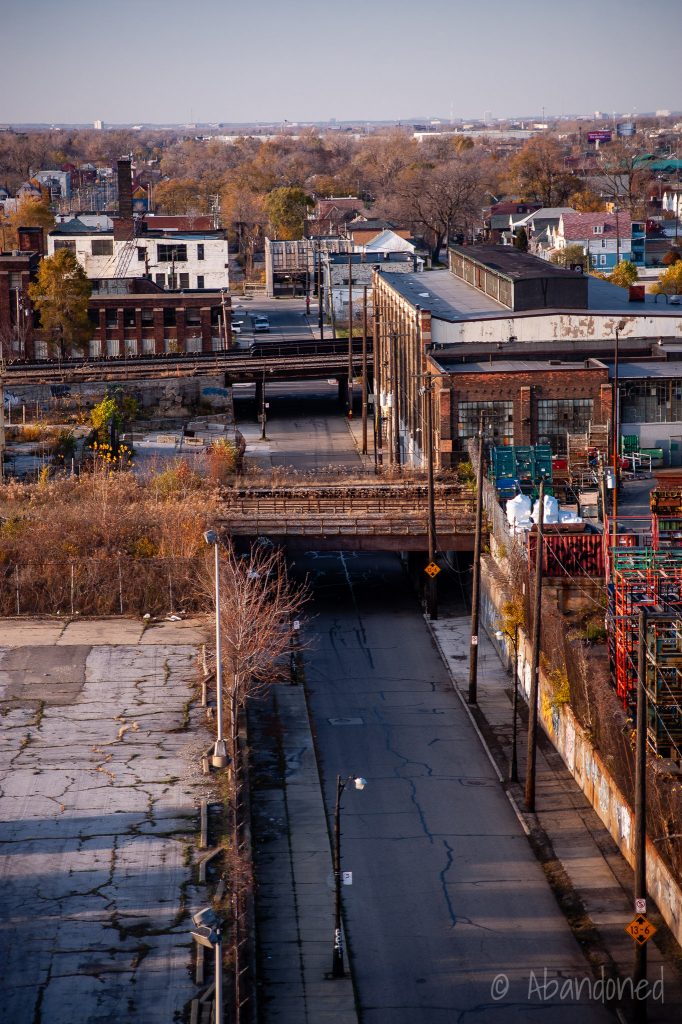 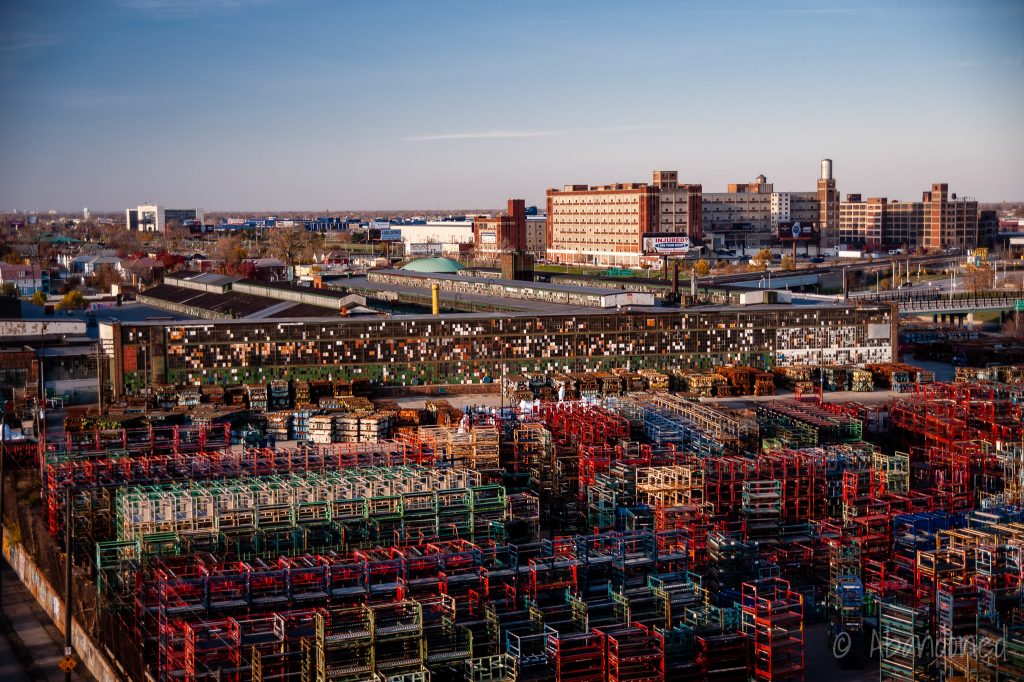 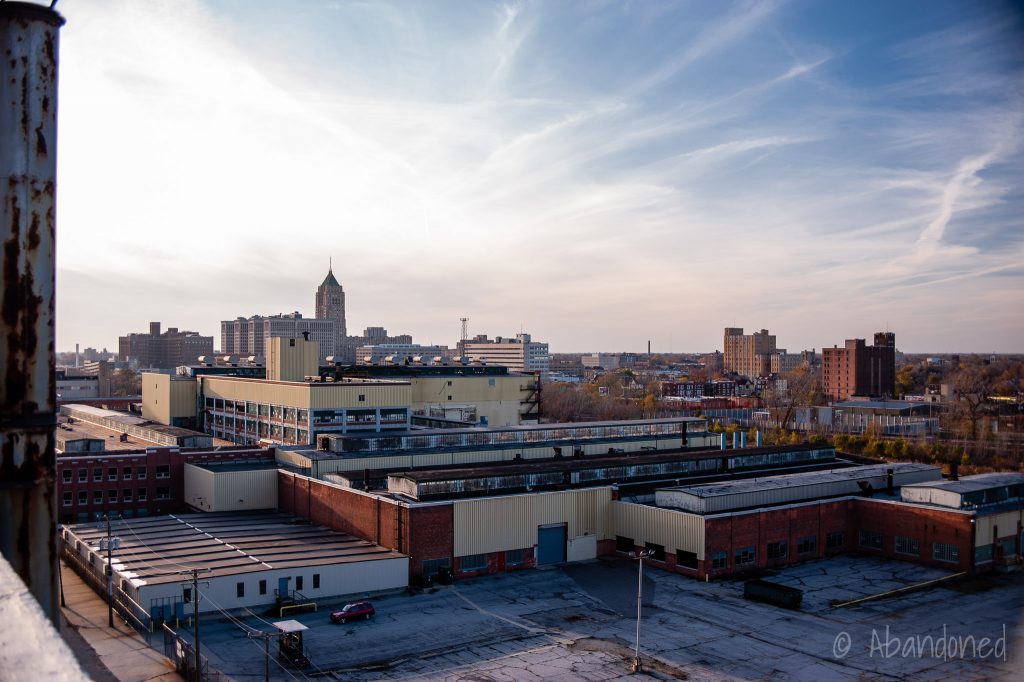 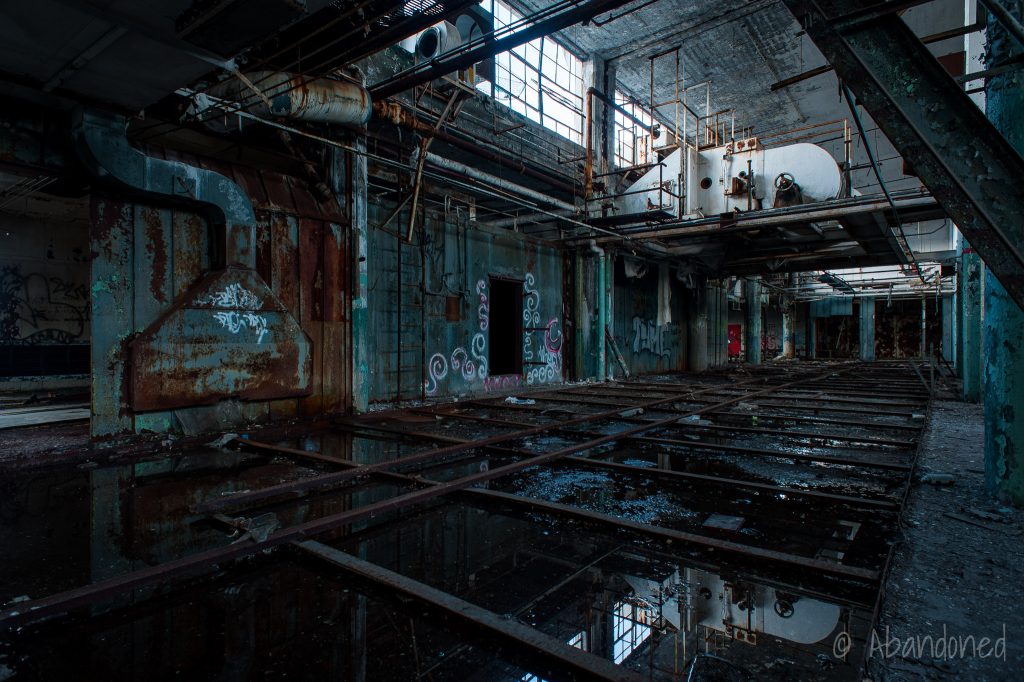 Exploring the Detroit House of Correction