The Delaware & Hudson Railway Pennsylvania Division ran from the connection with the Pennsylvania Railroad at Buttonwood Yard in Wilkes-Barre, Pennsylvania to the Erie Railroad’s mainline near Lanesboro and north to the D&H’s Susquehanna Division at Nineveh, New York.

The Delaware and Hudson Canal Company was incorporated in 1823 to construct a canal between the Delaware River and the Hudson River to transport anthracite coal to New York City. 2 The ground was broken for the D&H canal in July 1825 and the canal opened between Rondout Creek near Kingston, New York, and Honesdale, Pennsylvania in October 1828. To obtain anthracite coal, the D&H constructed the Delaware & Hudson Gravity Railroad in the Moosic Mountains near Carbondale between 1826 and 1829. Towards the late 1800s, the D&H realized that railroads were the future of bulk transportation, and the company began investing in stock and trackage. The canal carried its last loads of coal in 1898 and was subsequently drained and sold.

The Jefferson Railroad, chartered in 1864 with the goal of constructing a line between Carbondale, Pennsylvania and the Erie Railroad’s main line at Lanesboro. 1 5 The line was financed and constructed by the Erie Railroad in 1869-72. In return for gaining trackage rights over the D&H’s Gravity Railroad, the D&H gained trackage rights over the Jefferson Railroad, providing an important connection to Scranton and Wilkes-Barre. 3 The line was extended north to Nineveh, New York to form D&H’s 93-mile-long Pennsylvania Division, which halted primarily anthracite coal from the Lackawanna and Wyoming Valleys in Pennsylvania to markets in upstate New York, New England, and Canada.

In 1964, Norfolk & Western (N&W) wanted to acquire the Wabash and New York, Chicago & St. Louis (Nickel Plate) railroads. The Interstate Commerce Commission (ICC) informed them that to purchase the two roads, they would have to also purchase the Erie Lackawanna (EL) and the D&H. Both were placed into Dereco, a holding company owned by the N&W. After Hurricane Agnes destroyed much of the EL mainline west of Binghamton, and following the bankruptcy of numerous railroads in the 1970s, including the EL and D&H, the N&W lost control of the Dereco stock. EL petitioned for and was included in the formation of Conrail while D&H was allowed to become an independent railroad.

In 1980, Conrail sold the former DL&W main line from Binghamton to Scranton to the D&H. As it was a much more flat and direct route to Scranton, the D&H opted to abandon the Pennsylvania Division between Carbondale and the connection with the EL at Brandt just east of Lanesboro in 1982. 1 5 The remainder of the Pennsylvania Division from Brandt to Nineveh Junction, New York, was used for over-height vehicles—often carrying massive steam turbines from General Electric’s Schenectady facility. But the remainder of the Penn Division was, too, abandoned after the Belden Hill Tunnel was enlarged in 1986 on the D&H Susquehanna Division between Binghamton and Schenectady, which allowed the D&H to route traffic over the ex-EL trackage from Jefferson Junction northward.

The only Pennsylvania Division trackage that remains in use is from Carbondale south through the towns of Mayfield, Peckville, Archbald, and Dickson City to carry the occasional load of crushed gravel and sand to support fracking efforts. Significant portions of the D&H Penn Division between Simpson and the New York state line have been converted into the Delaware & Hudson Rail Trail. The abandoned c. 1904 Starrucca Creek Bridge was renovated for use by pedestrians, cyclists, and horseback riders in 2019-20. The project was funded by the PA Recreational Trails Program, Federal Highway Administration, and the state Bureau of Recreation and Conservation. 4 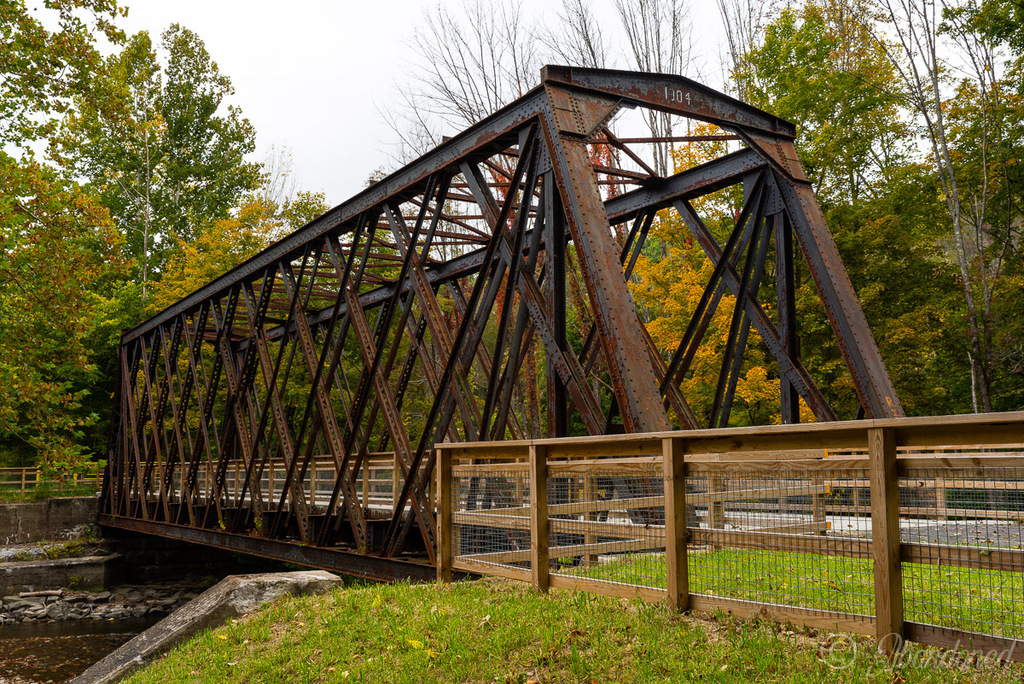 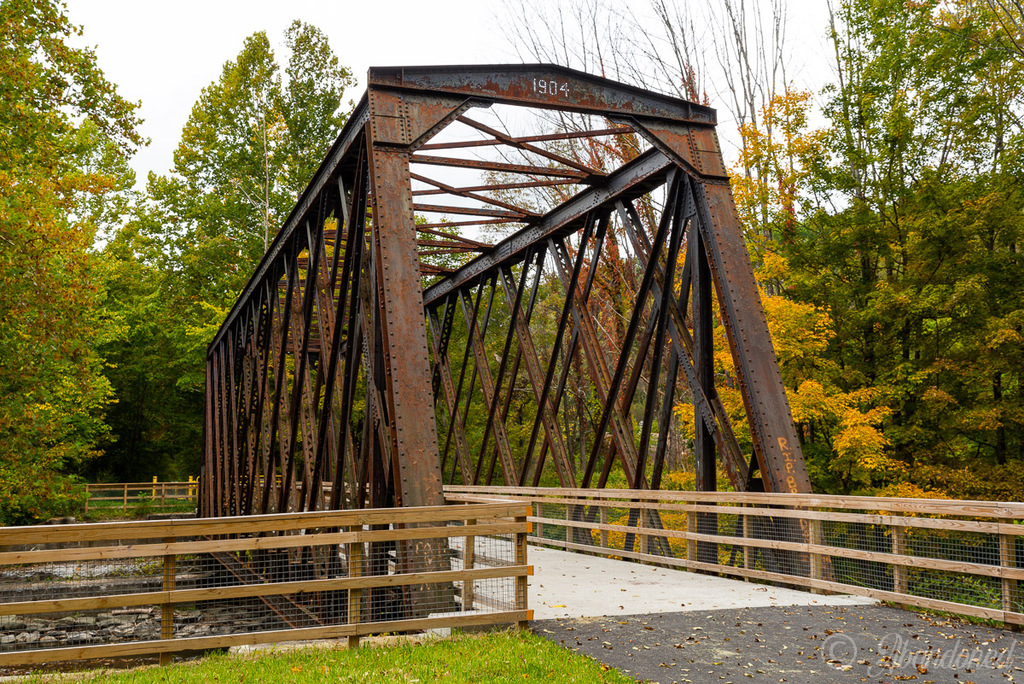 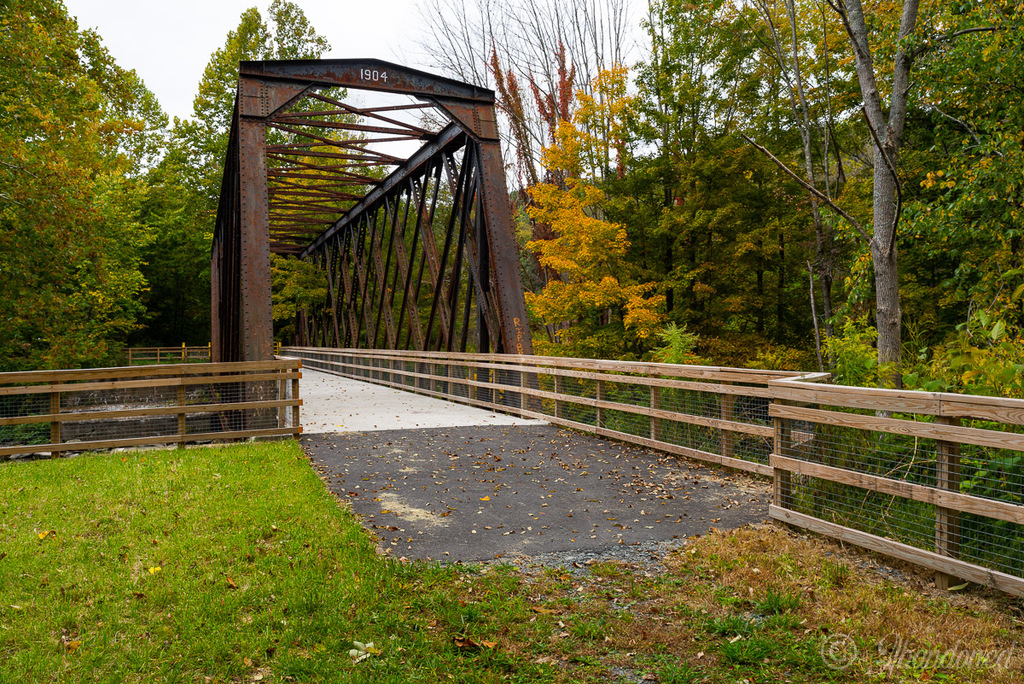 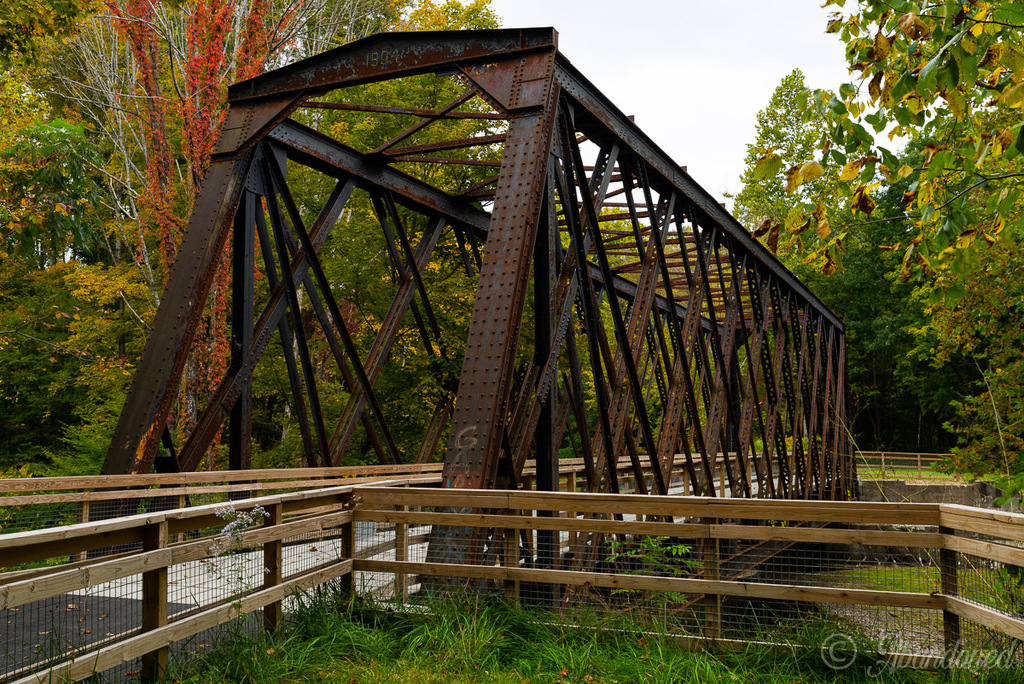 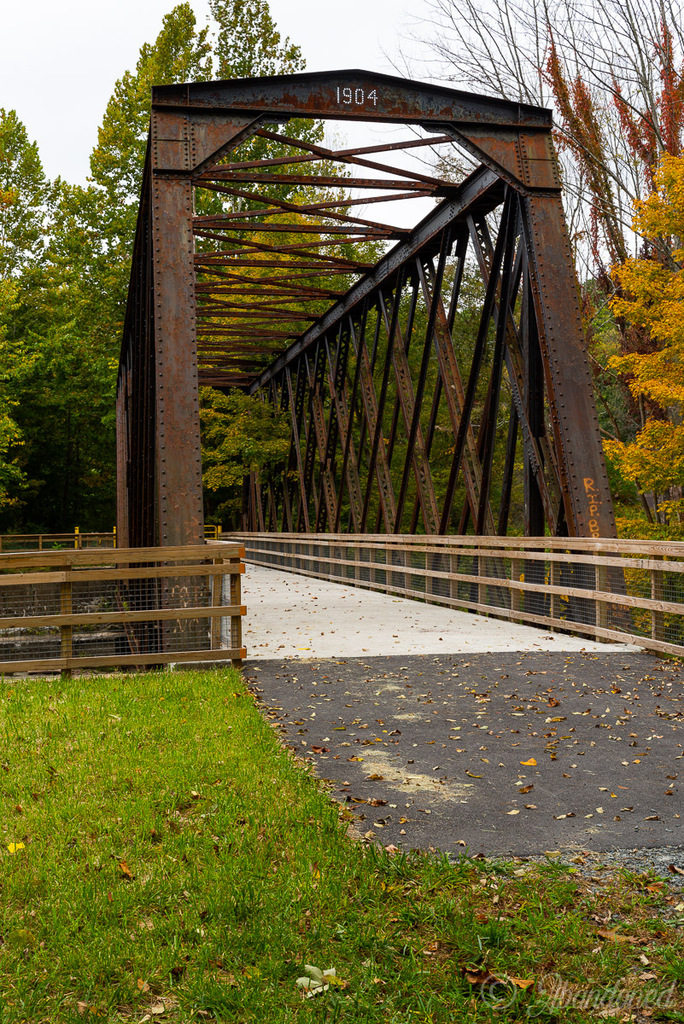 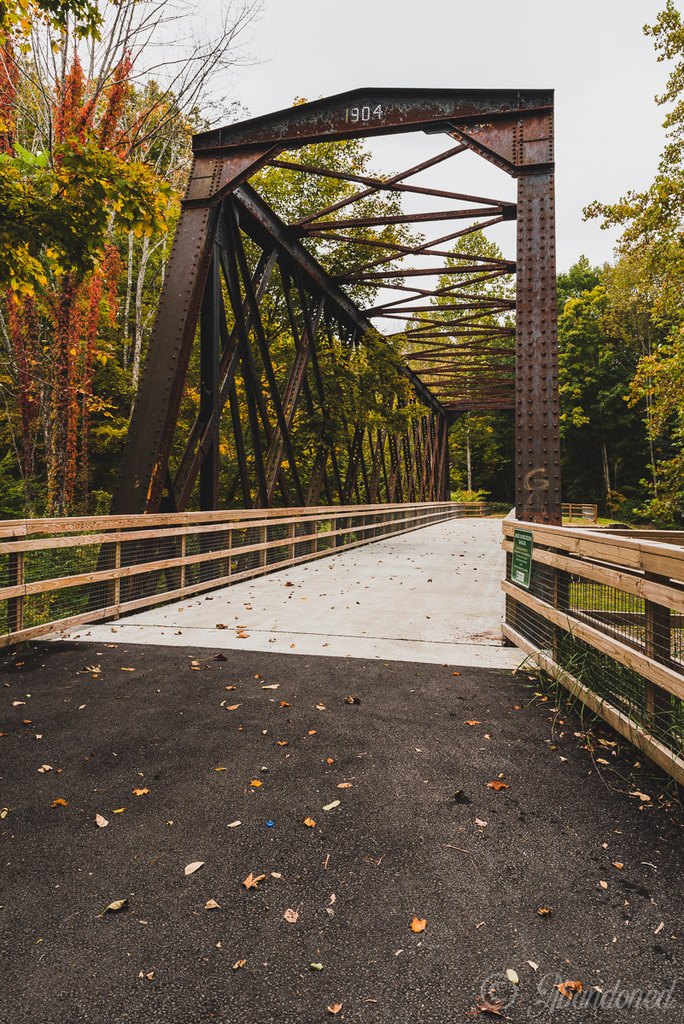 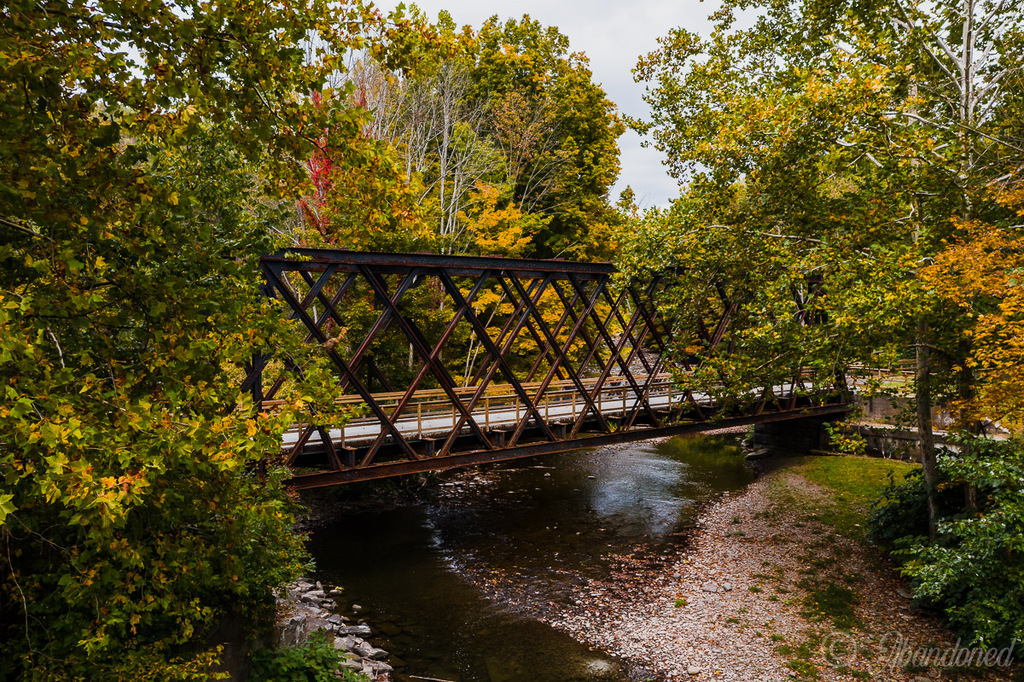 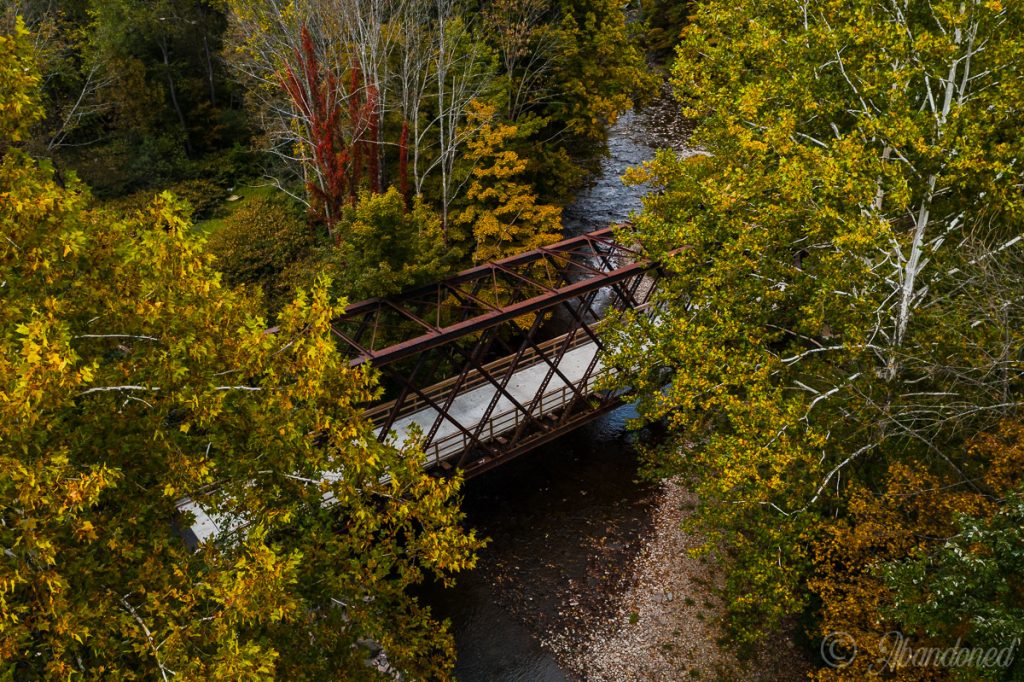 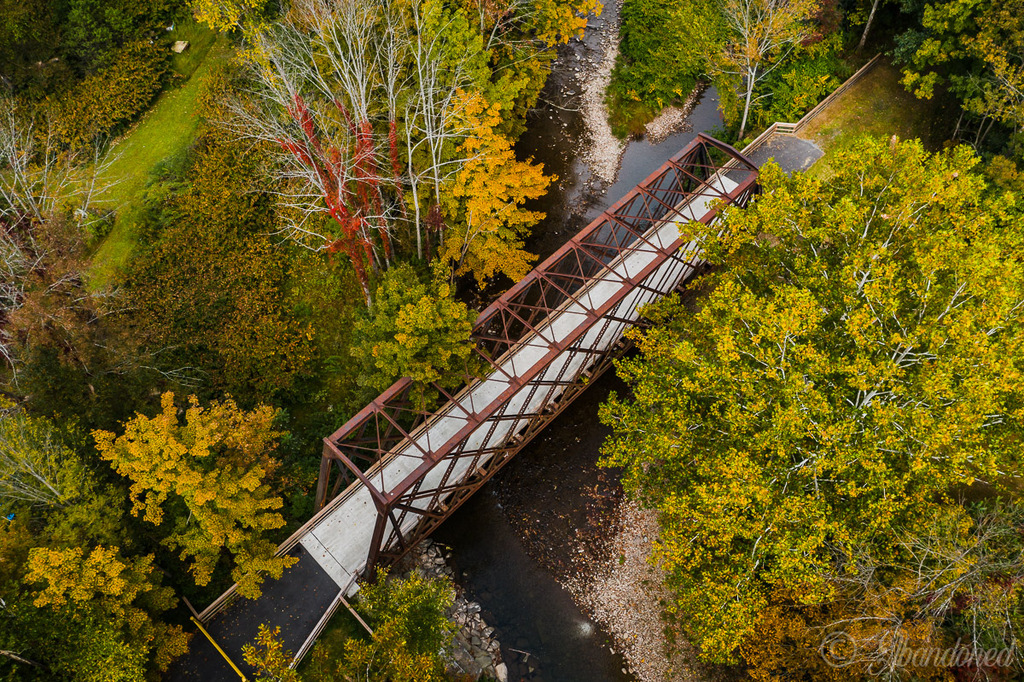 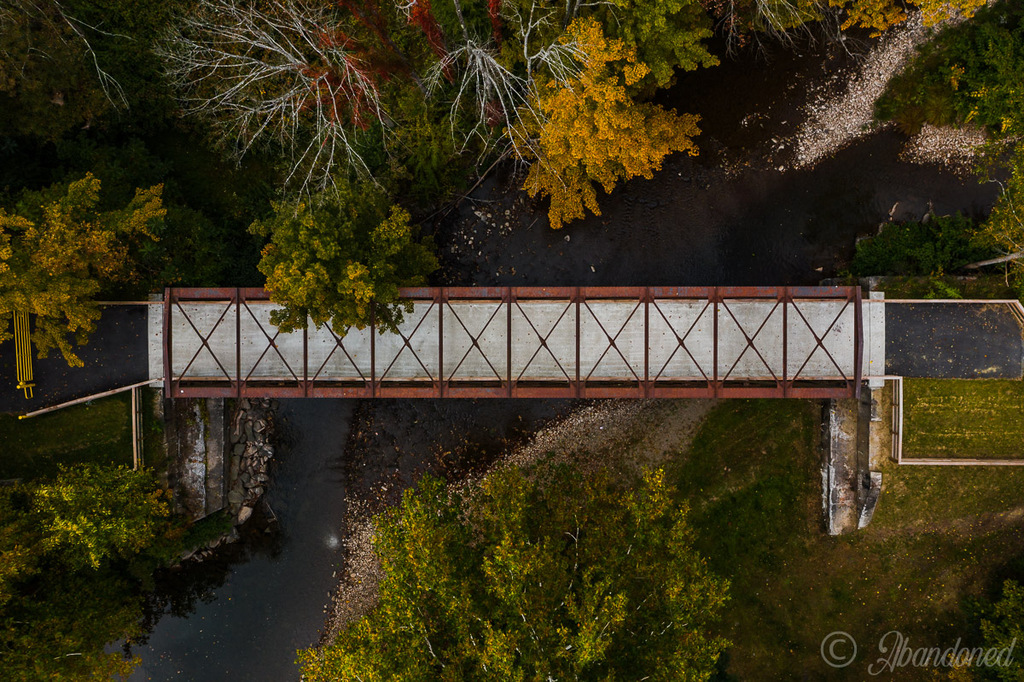 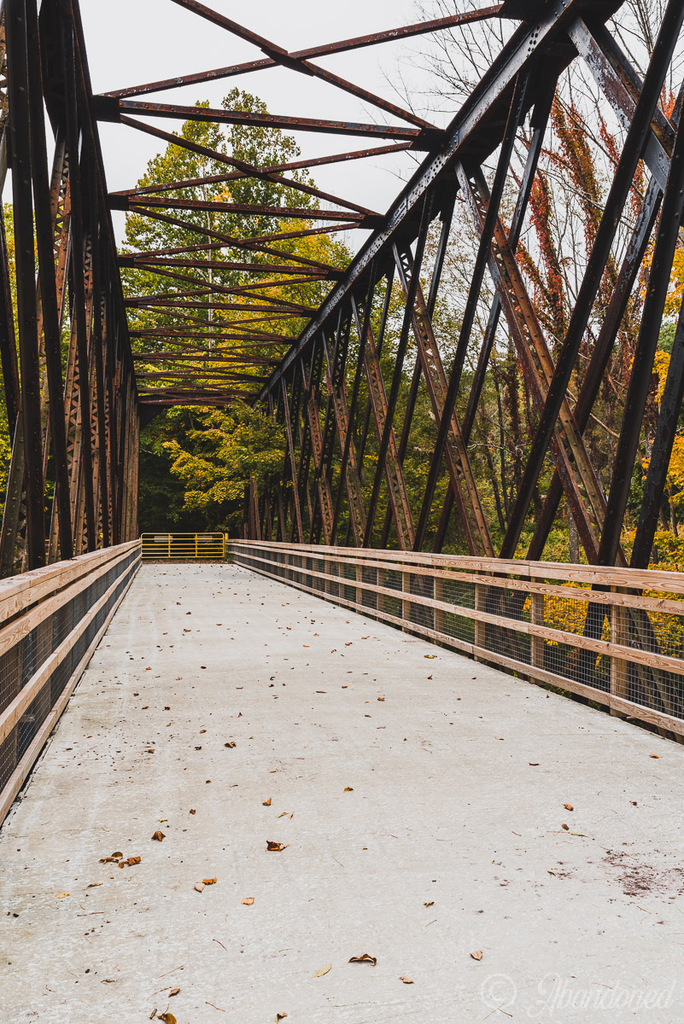 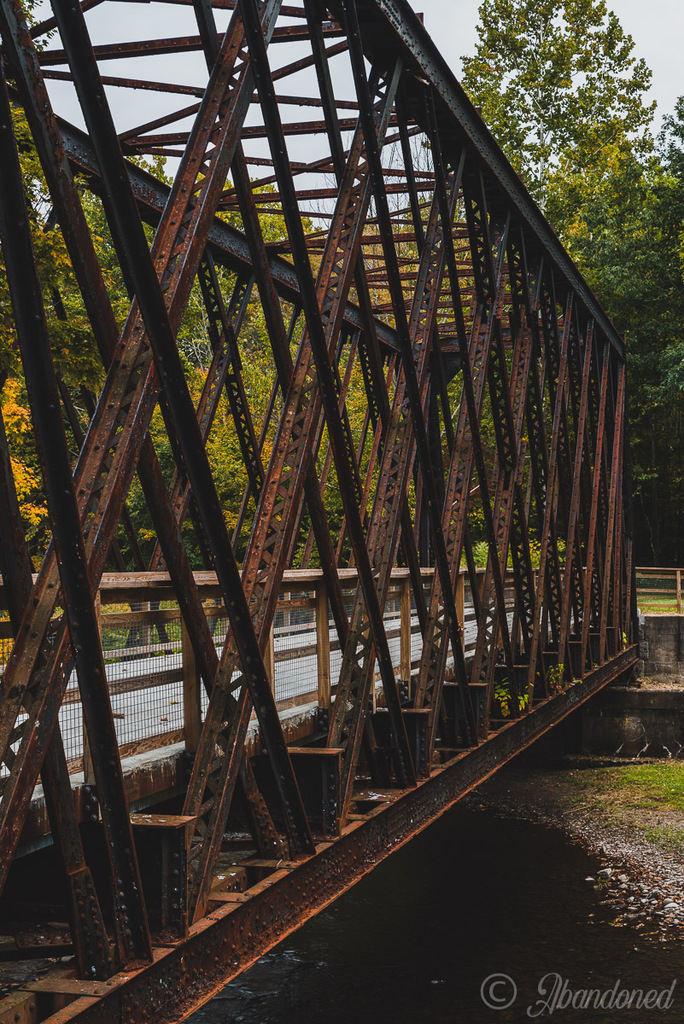 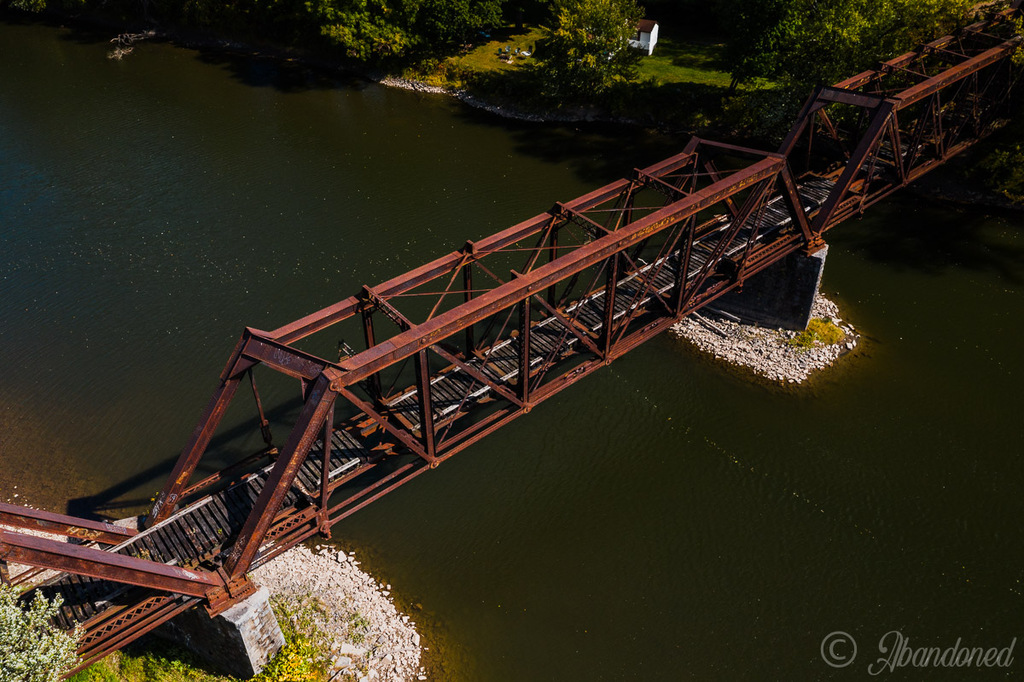 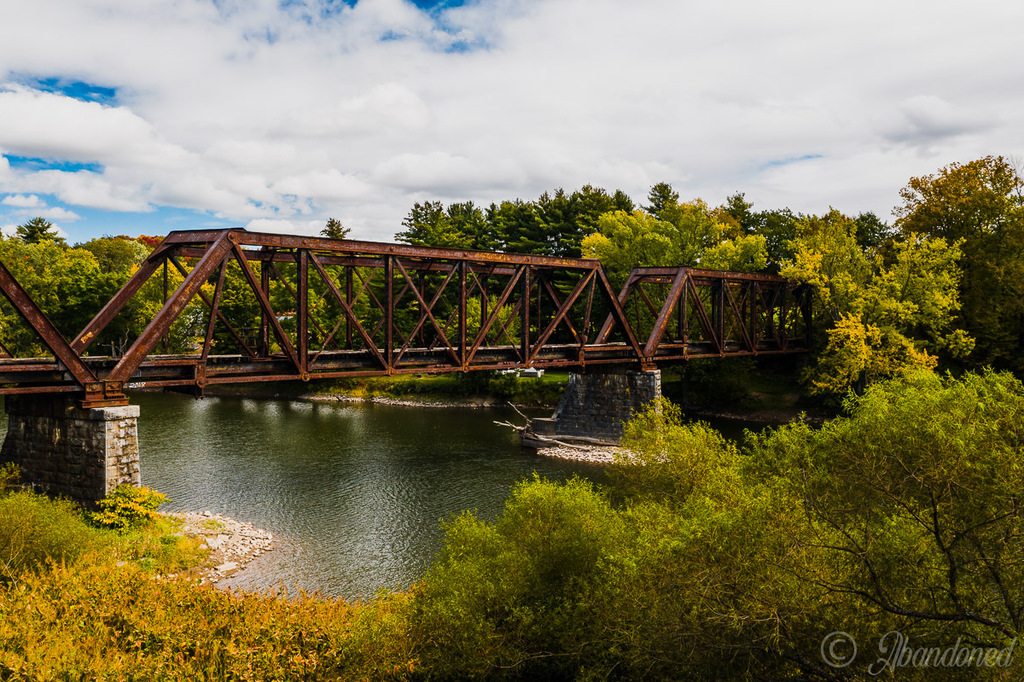 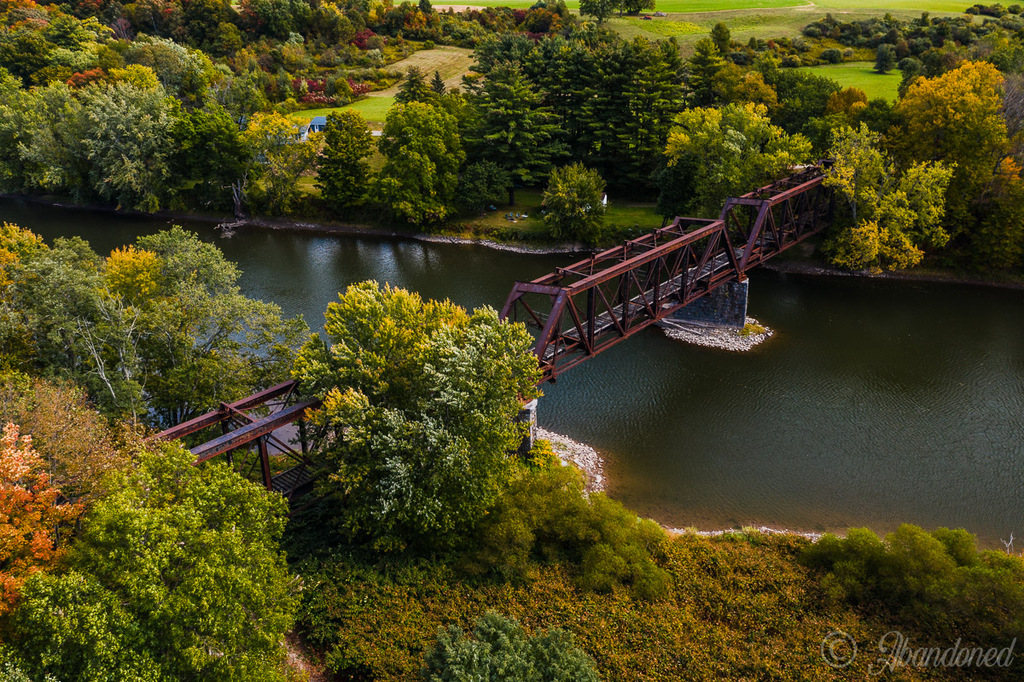 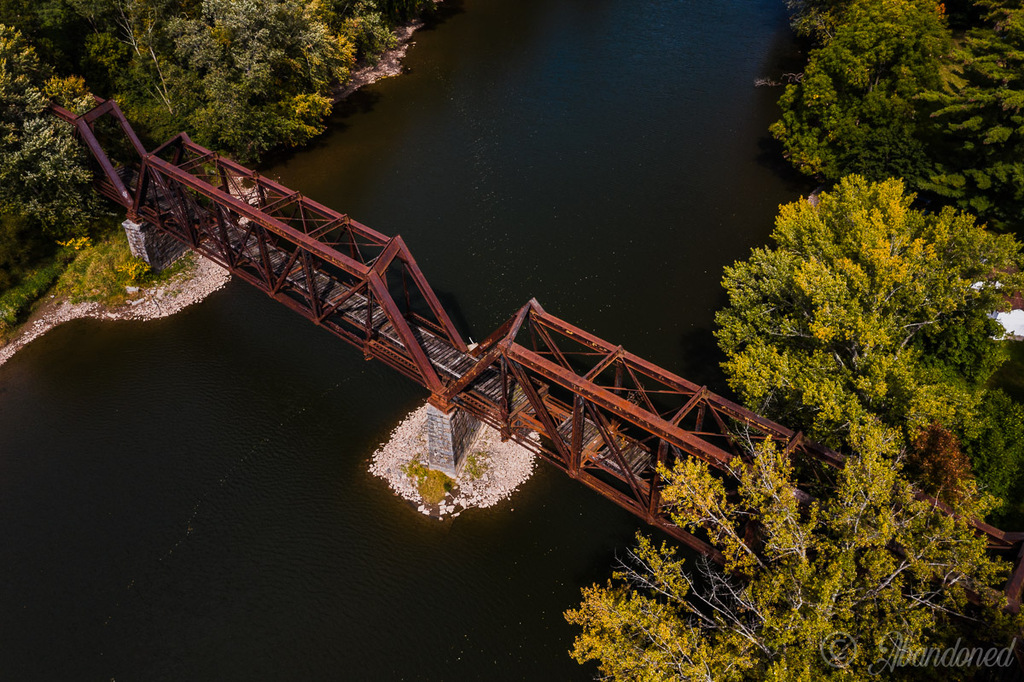 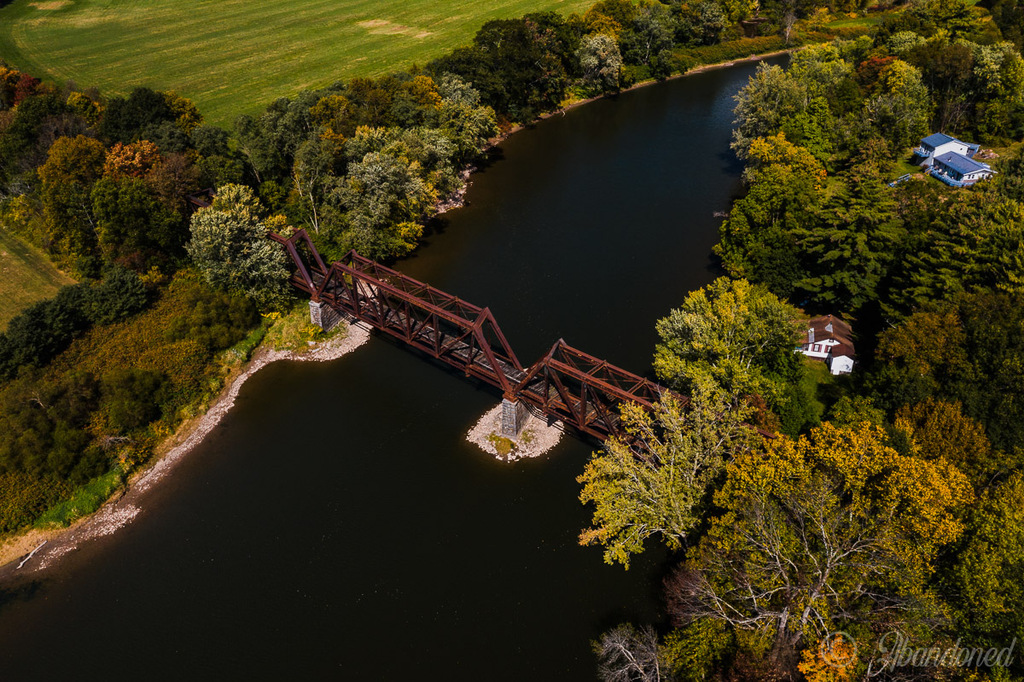 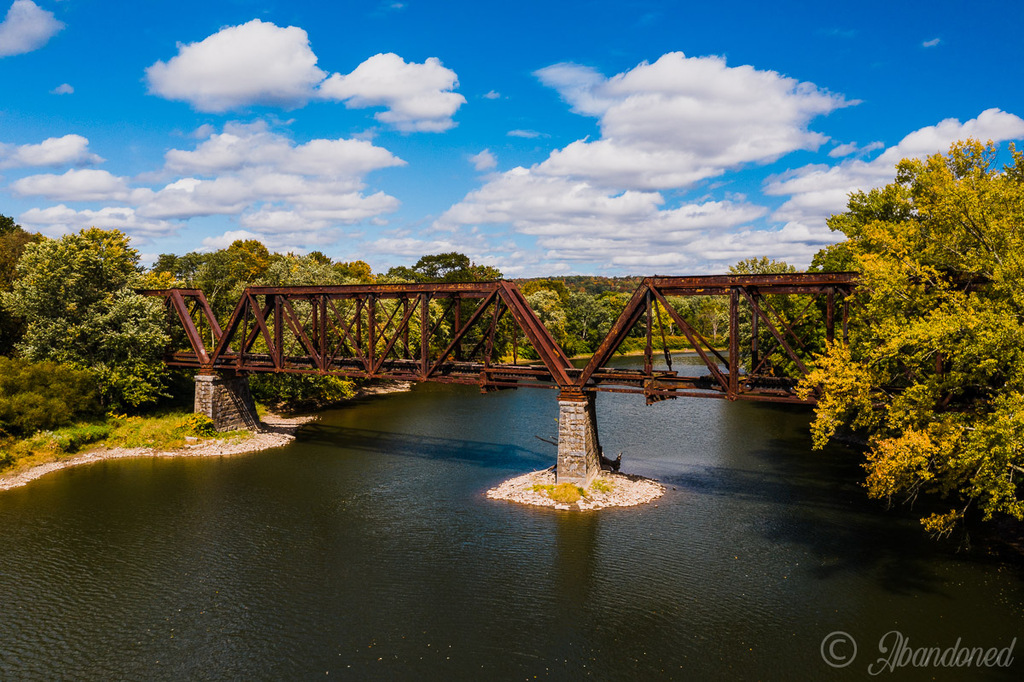 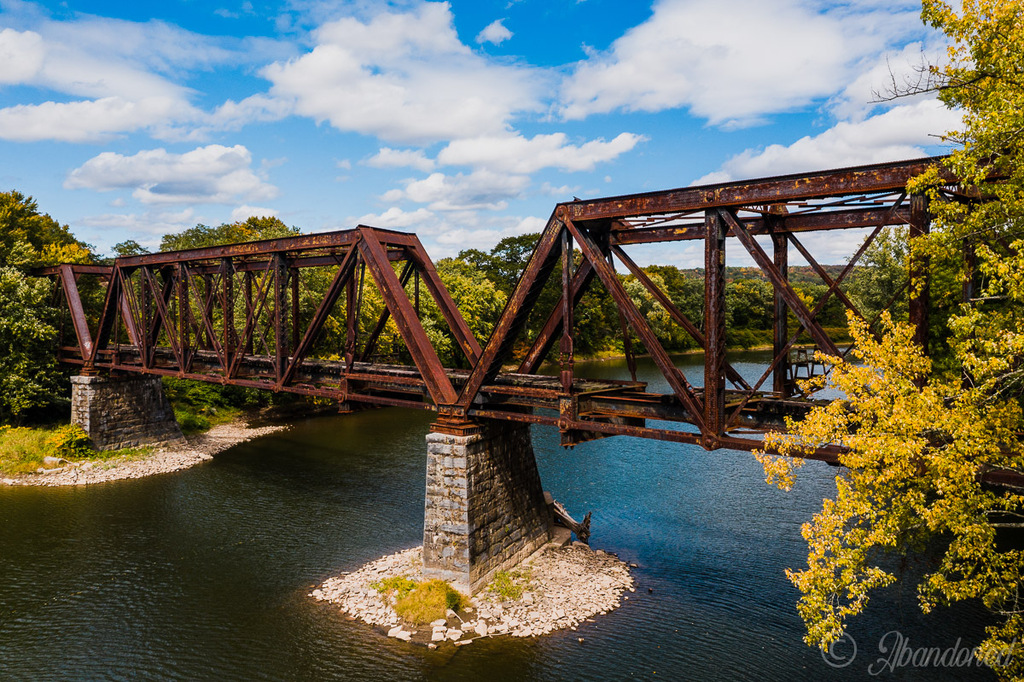 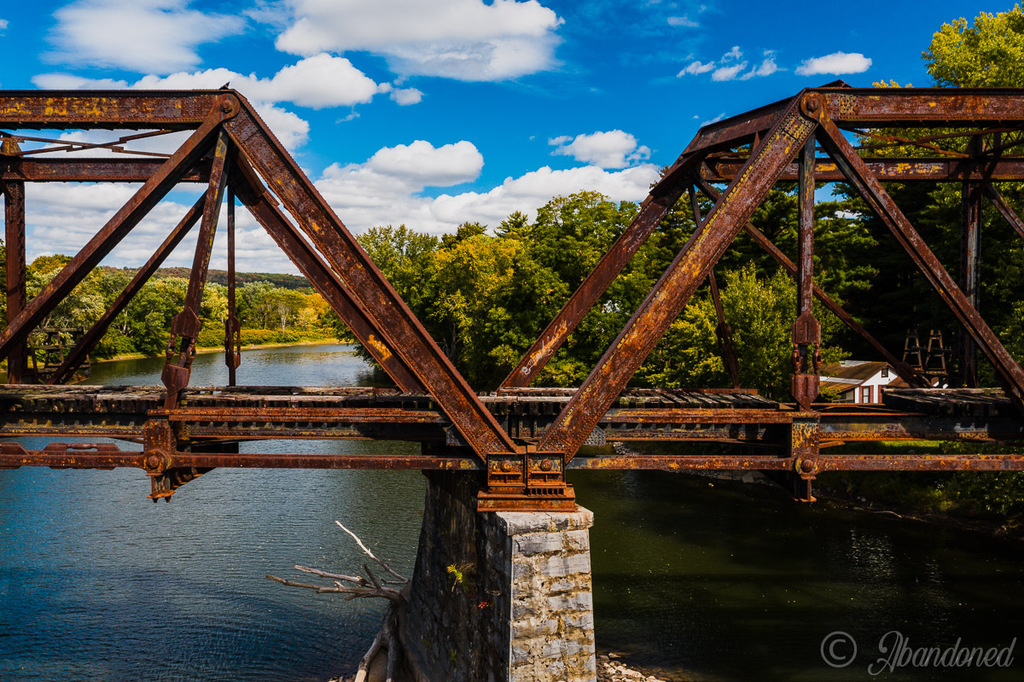 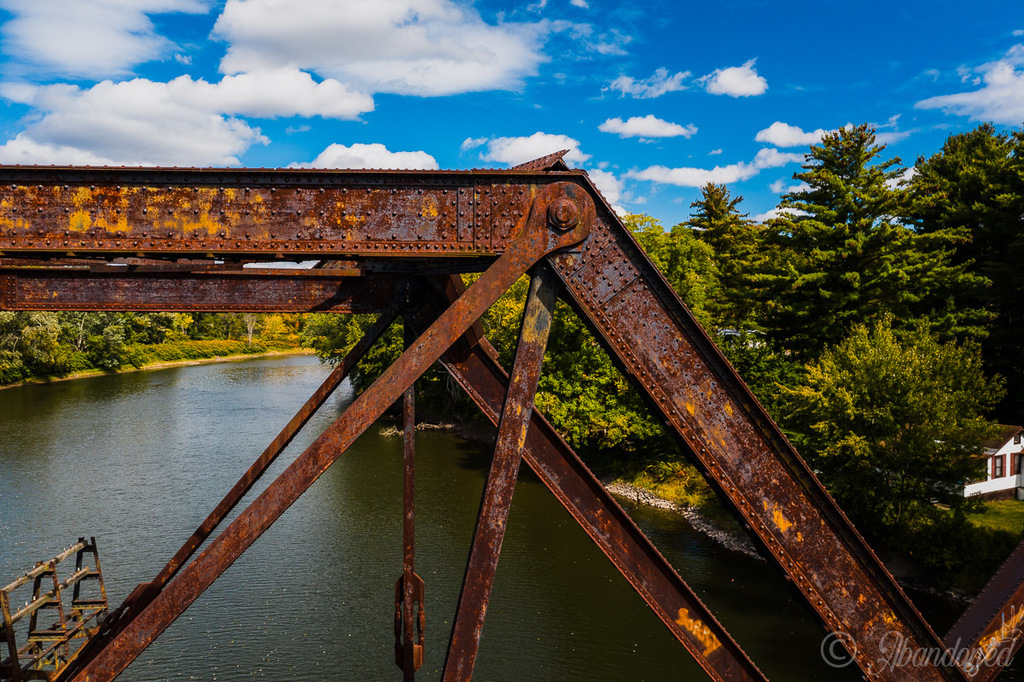 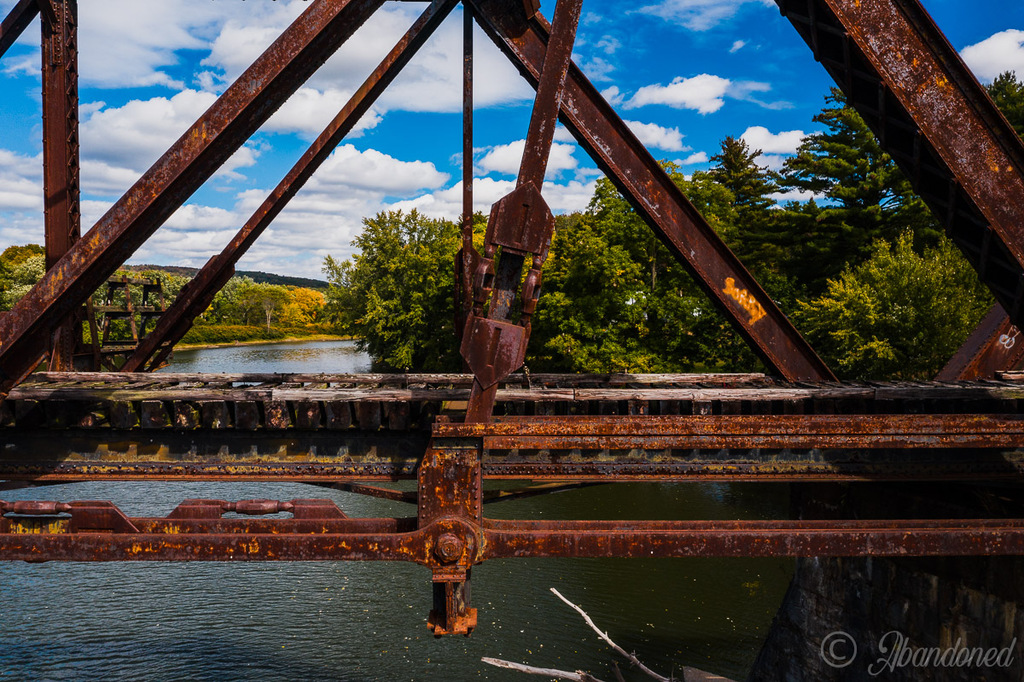 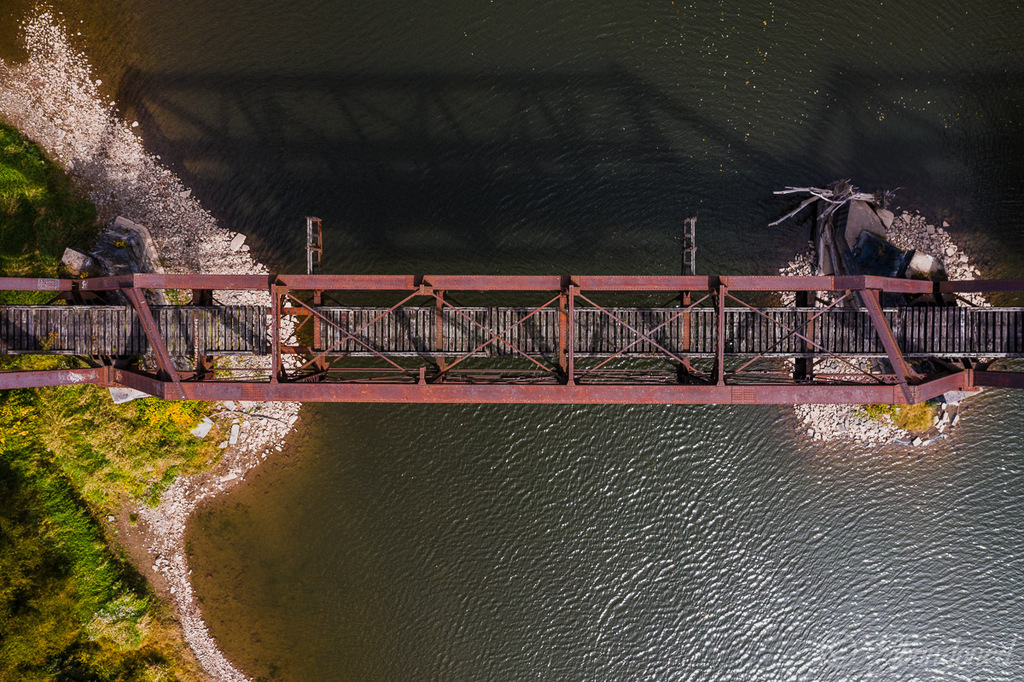 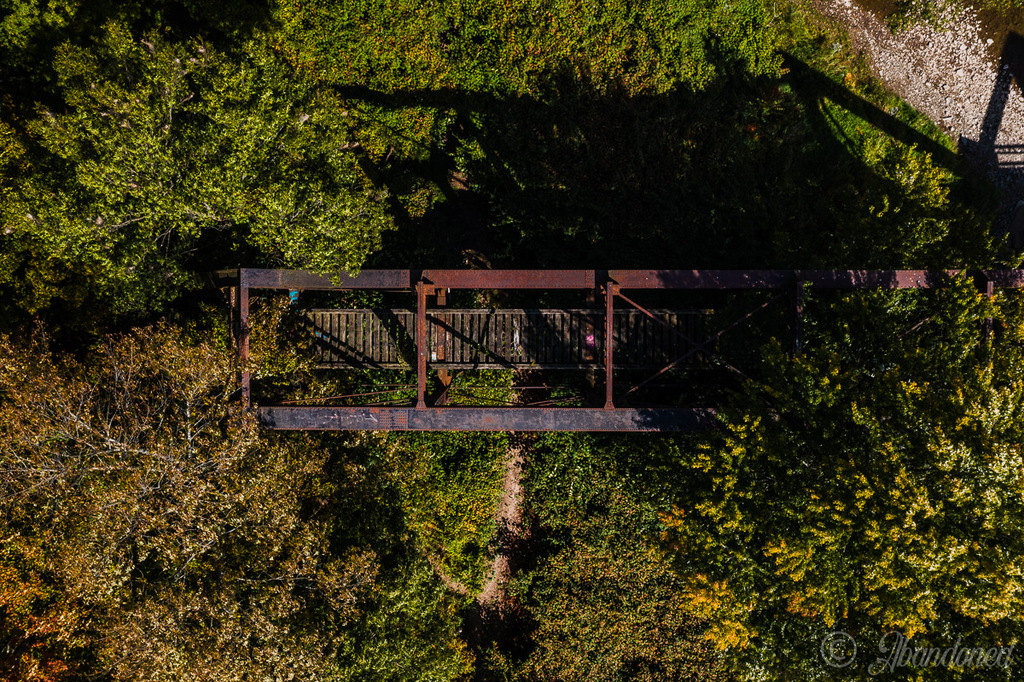