The Detroit Harbor Terminal is a ten-story cold storage warehouse along the Detroit River in Detroit, Michigan.

On May 1, 1925, the Detroit Railway and Harbor Terminals Company issued $3.75 million in bonds for the design of a 12-acre terminal warehouse along the Detroit River in southeast Detroit. 4  Albert Kahn and his firm were hired as the lead architect. 7 Construction soon started on a ten-story, 900,000 square-foot reinforced concrete building, which was the largest warehouse on the Great Lakes when it opened on March 15, 1926. It boasted:

Prior to the opening of the St. Lawrence Seaway, each of the Great Lakes ports had its captive cargoes. 1 Detroit claimed iron ore, gravel, coal, and related commodities. Duluth had grain and iron while Toledo had coal. Traffic was only expected to grow with the opening of the Seaway. By 1958, the year before the Seaway opened, Detroit handled 87,232 tons of overseas imports and exports.

The Port of Detroit Commission, whose history dated to the establishment of the Detroit Wayne County Port District in 1933, had lobbied for the operation of the region’s ports through government support. 9 The Greater Detroit Board of Commerce opposed such efforts, stating that private enterprises, such as Detroit Harbor Terminals, could handle general cargo without adding to taxpayer burden. Wayne County voters defeated two proposals by the Port of Detroit Commission to bond finance public port developments for $9.5 million in 1957 and $7.1 million in 1958.

Detroit Harbor Terminals proposed in May 1959 to enter a 50-year lease with the Detroit Port Commission for approximately 425,000 square feet of land. 8 It would allow for a new 1,030-foot dock, sufficient for two Seaway-length vessels, a new transit shed, and a new office building 9 with acquisition costs estimated at $850,000, to be financed through 40-year revenue bonds. 8 The $4 million expansion project began on September 28 and was expected to be ready for the 1960 navigation season. 9 The updated proposal included enough dock space for five Seaway-length vessels, thanks in part to a lease agreement with the Detroit Free Press warehouse dock at McKinstry Street, giving Detroit Harbor Terminals 2,300-feet of linear water frontage.

The development announcement was also tied to a $2.5 million port development project by Todd Steel Corporation at Rivard Street and a $1.25 million dock extension project at Detroit Marine Terminals at Anspach Street. 9

By 1963, Detroit was handling 50% of all foreign cargo on the Great Lakes or 1.65 million tons by 1965. 1 Two new private terminals were soon opened and three small facilities were upgraded along or near the Detroit River, giving the region a total of 19 general cargo berths and 14 gantry cranes, more than any other Great Lakes ports combined.

Detroit Harbor Terminals boasted 2,325 feet of dock space along the Detroit River, a ten-story cold storage warehouse, and other related buildings by 1974. 6 But despite the massive facility, it had become obvious that Detroit’s ports had become too inadequate to keep up with demands from the Seaway because they operated without government support, the last such instance in the nation. 1 There were discussions on creating a public port authority, a move supported by shippers and shipping agents.

Frank Scoby, the owner of Jefferson Seaways, obtained an option to acquire Detroit Harbor Terminals for $5.15 million. 1 Scoby then persuaded the Detroit Common Council to allow a non-profit corporation, Detroit Port Development Corporation (DPD), be formed to buy the terminal from him. 3 DPD ultimately was formed and bought Detroit Harbor Terminals, which was then leased back to Scoby. The purchase was financed with the sale of $9 million in revenue bonds, with the city guaranteeing that the non-profit corporation not make a profit so that the bonds could be sold on a tax-free status at a favorable interest rate to investors. The city would then be able to acquire Detroit Harbor Terminals at no cost in 1996. 1 6

In 1973, a group of 20 investors announced plans to erect a new terminal in Ecorse to serve ocean-going vessels on the Detroit River. 6 Detroit Harbor Terminals was sold to the investors on December 13, 1974, who formed Southeastern Michigan International Terminal. Detroit Harbor Terminals was planned to be part of a system whereby large container cargo ships, too large to navigate the Seaway, would have their containers unloaded in Windsor, Ontario, and barged across the Detroit River to the terminal where they would be dispersed.

On September 13, 1976, the city filed suit against DPD for unpaid taxes. 3 A day later, DPD filed for Chapter 10 bankruptcy reorganization, claiming that its cash and U.S. Treasury Bills were restricted by bondholders’ claims. 3 In November 1977, Detroit Marine Terminals took over operations of the financially troubled DPD facilities. 2

The Detroit Port Authority attempted to make Detroit Marine Terminals a dock for luxury liners in June 1999 following the successful visit of the German cruise liner C. Columbus in 1998. 12 A dock, used from the early 1950s until 1992 for the Boblo Island Amusement Park ferry, was to be refurbished for the project, but the project was never completed.

Detroit Marine Terminals continued to operate the warehouse and freight operations until 2003 when it defaulted on bonds owed. 11 The terminal, which mostly handled steel imports, had seen its revenues decline after the federal government imposed higher steel tariffs a year prior.

In May 2005, the city approved an arrangement to give the Detroit Port Authority ownership of the terminal and to lease the operations to the Ambassador Port Company, a subsidiary of Manual (Matty) Moroun’s Detroit International Bridge Company, for 25 years. 11 In return, Moroun would loan the Detroit Port Authority $2.1 million to pay off bonds owed by Detroit Marine Terminals. The Ambassador Port Company could apply for three successive 25-year extensions.

The Ambassador Port Company never reopened the warehouse but continued to use the other facilities to handle approximately 60 vessels and over 300,000 tons of cargo per year. 11 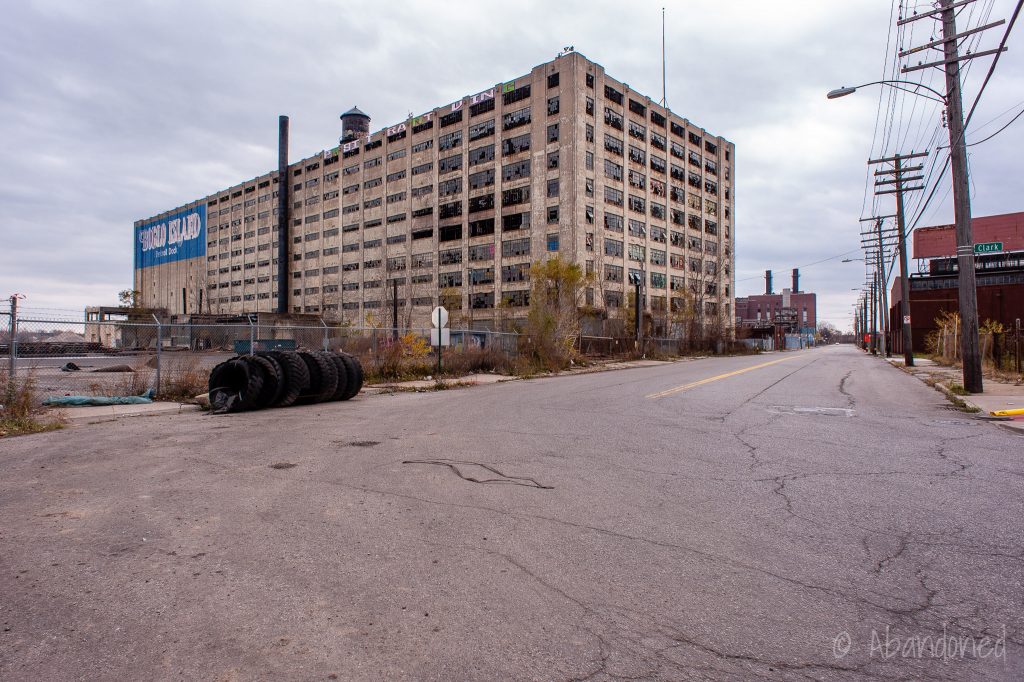 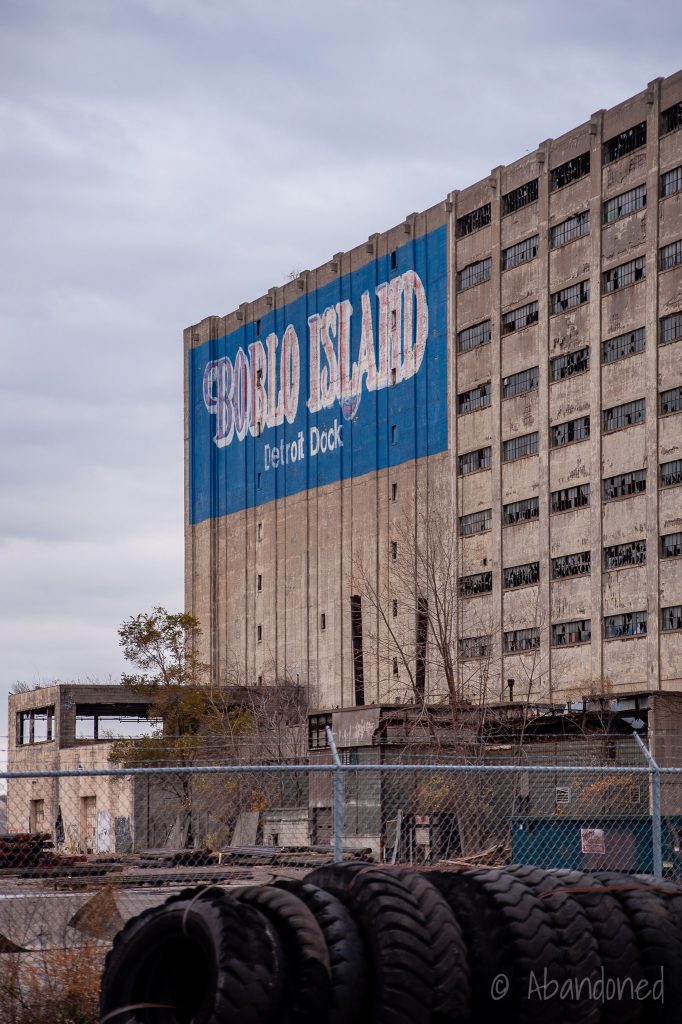 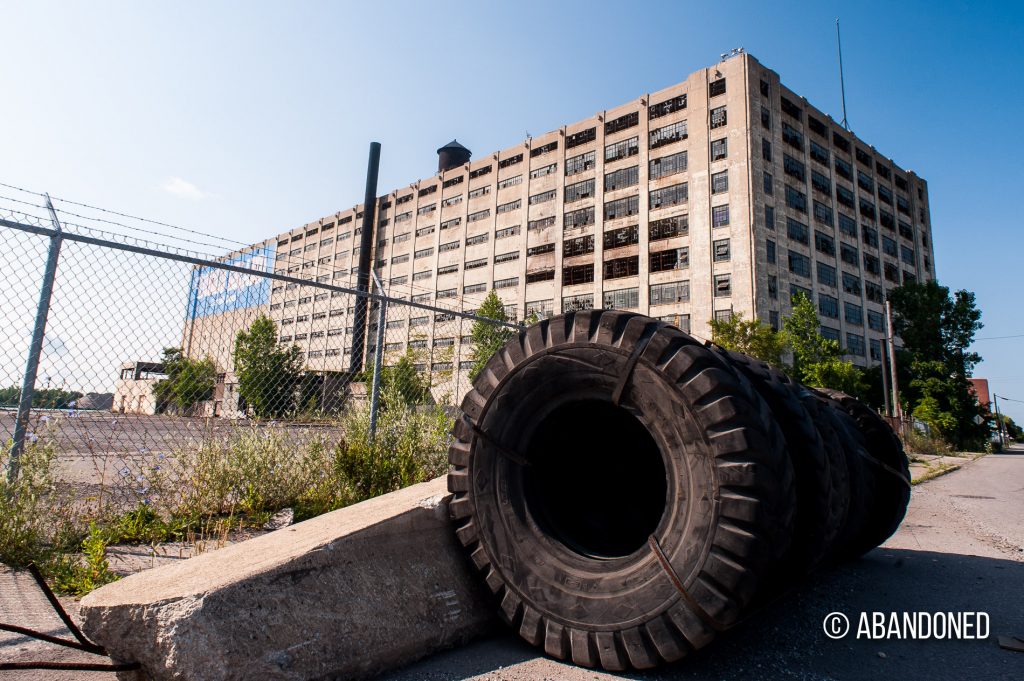 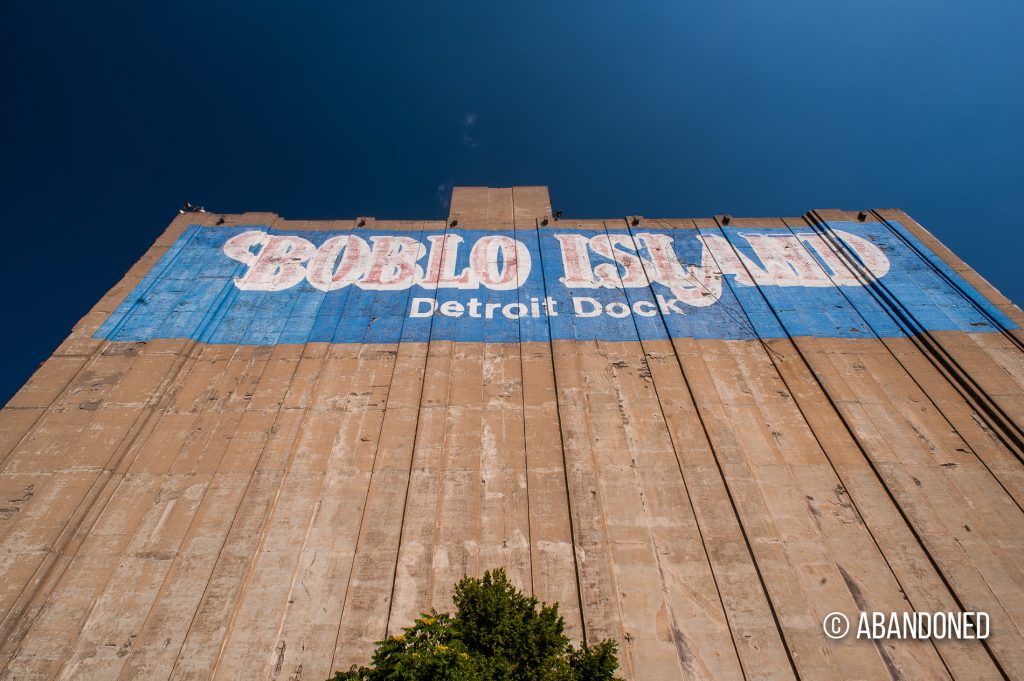 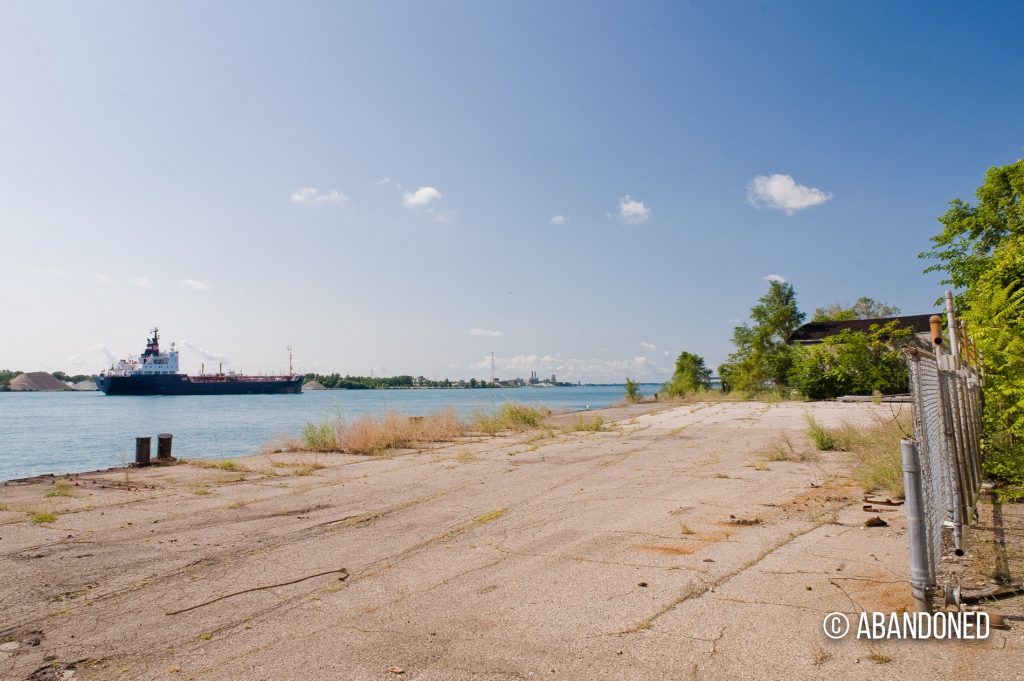 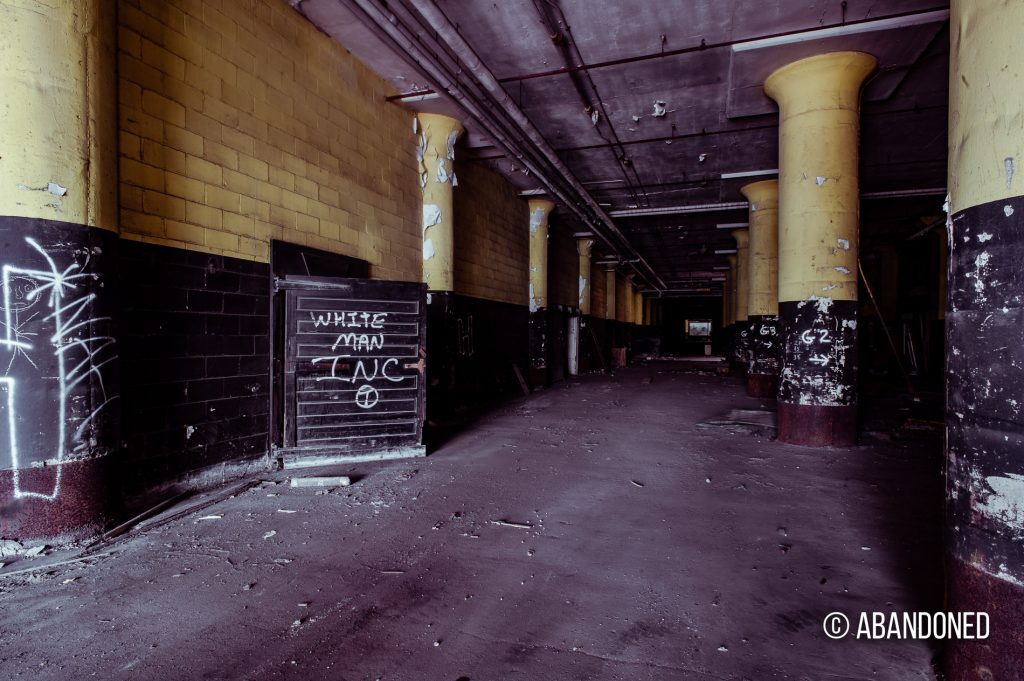 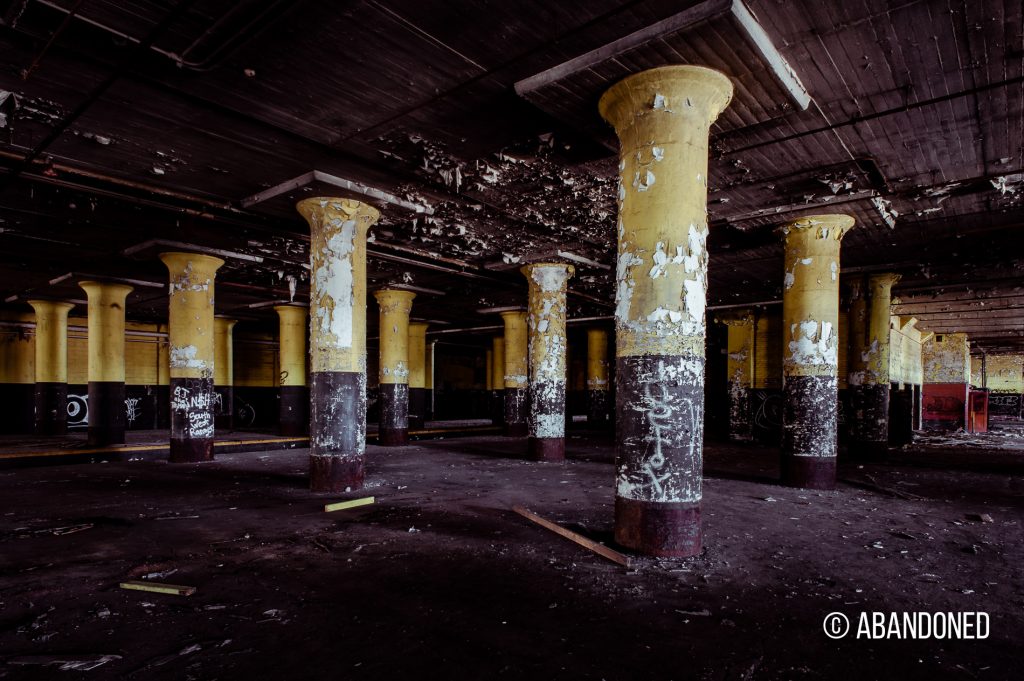 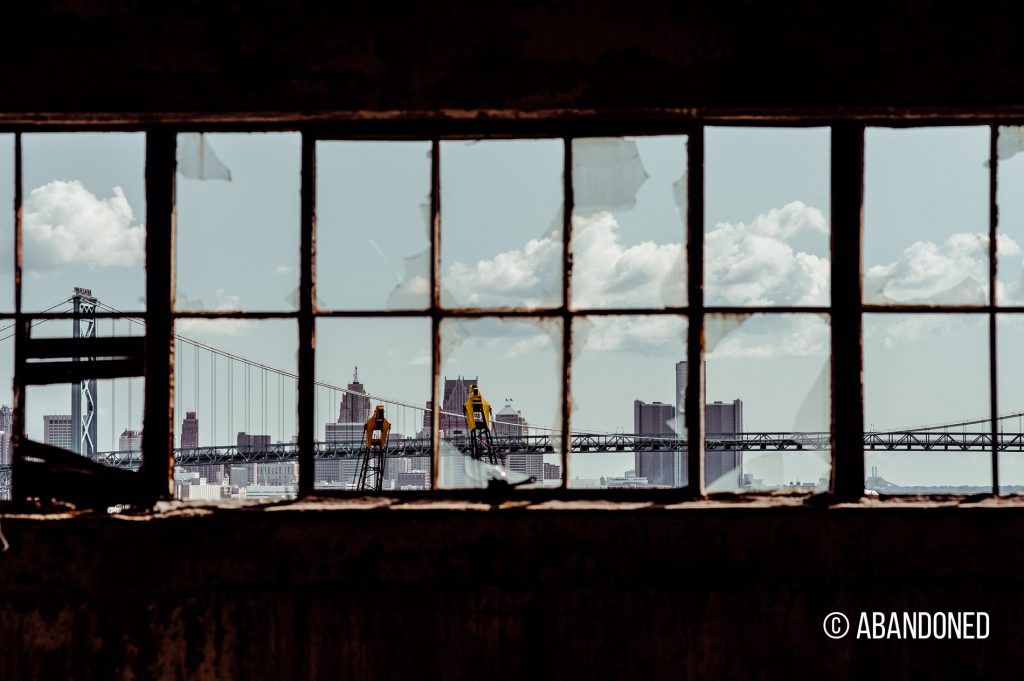 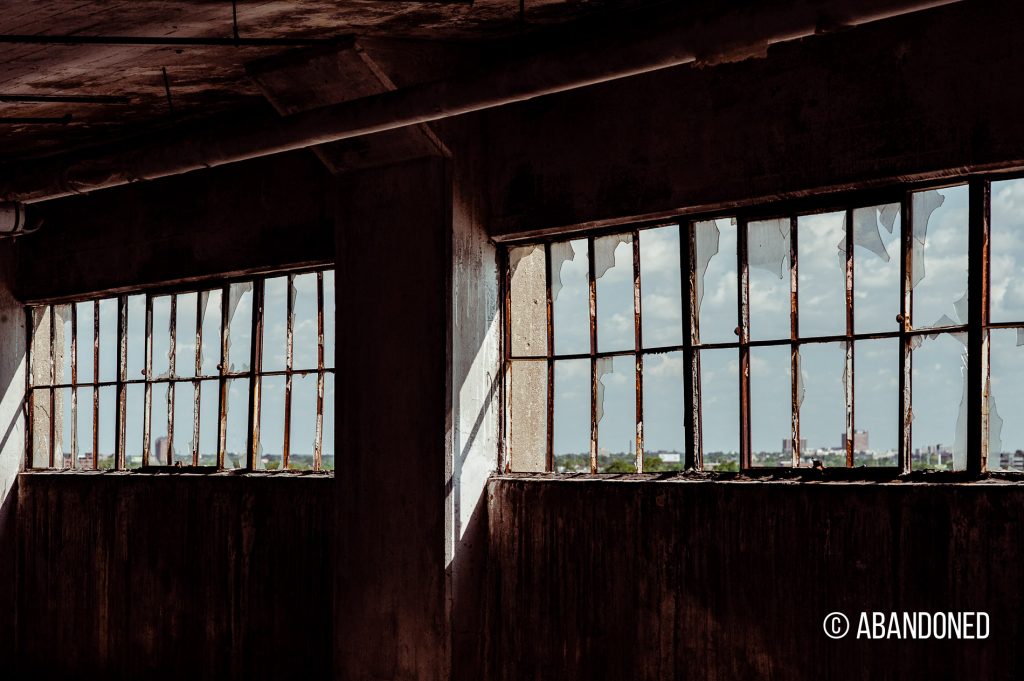 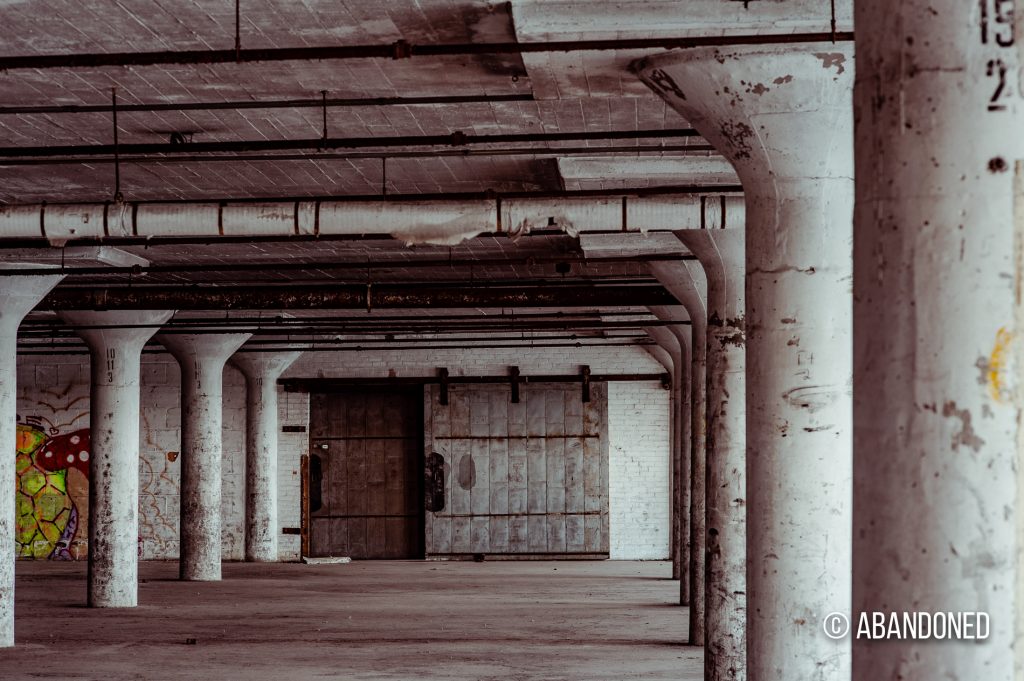 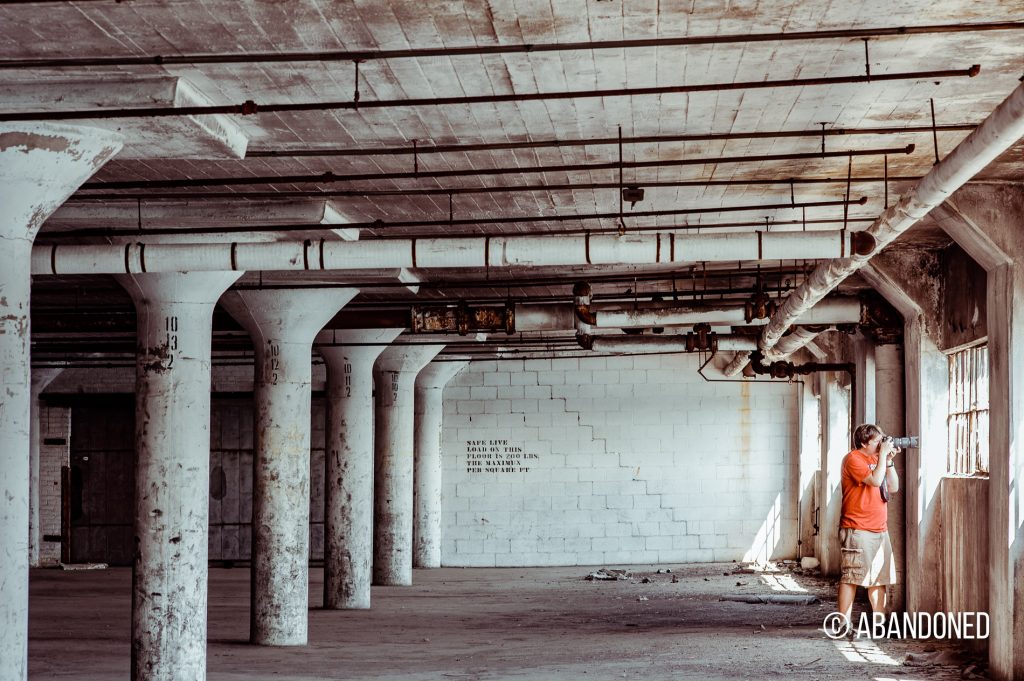 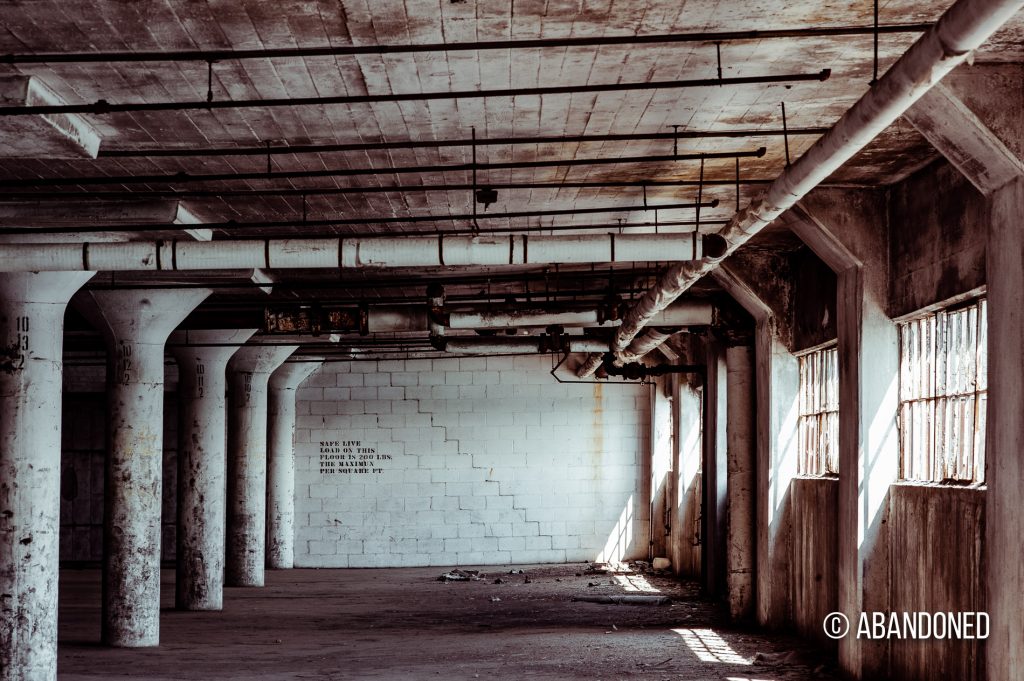 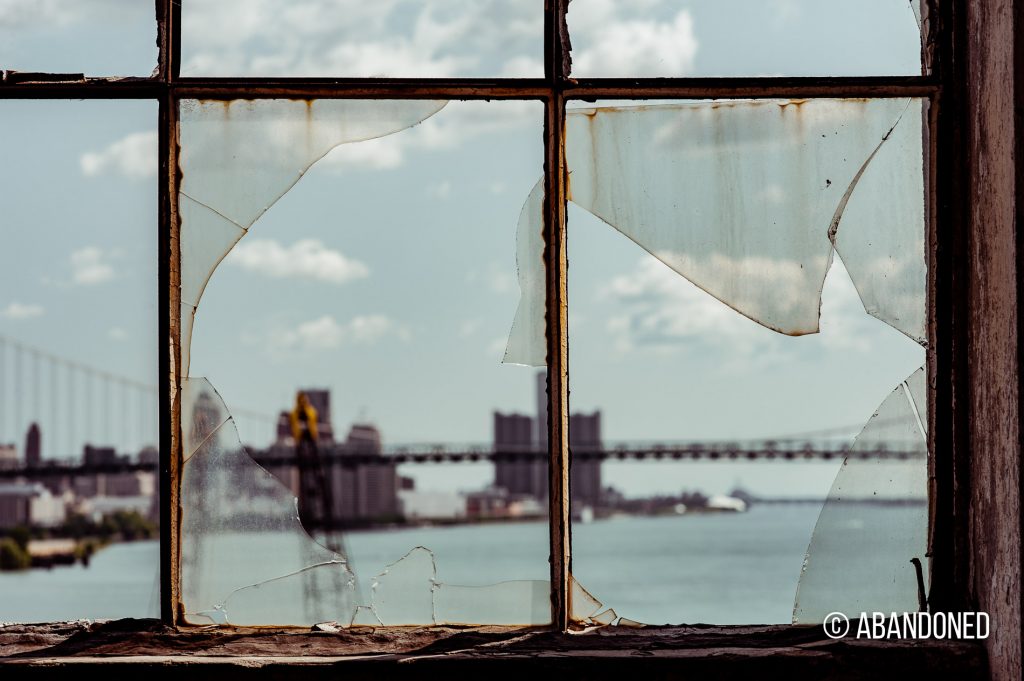 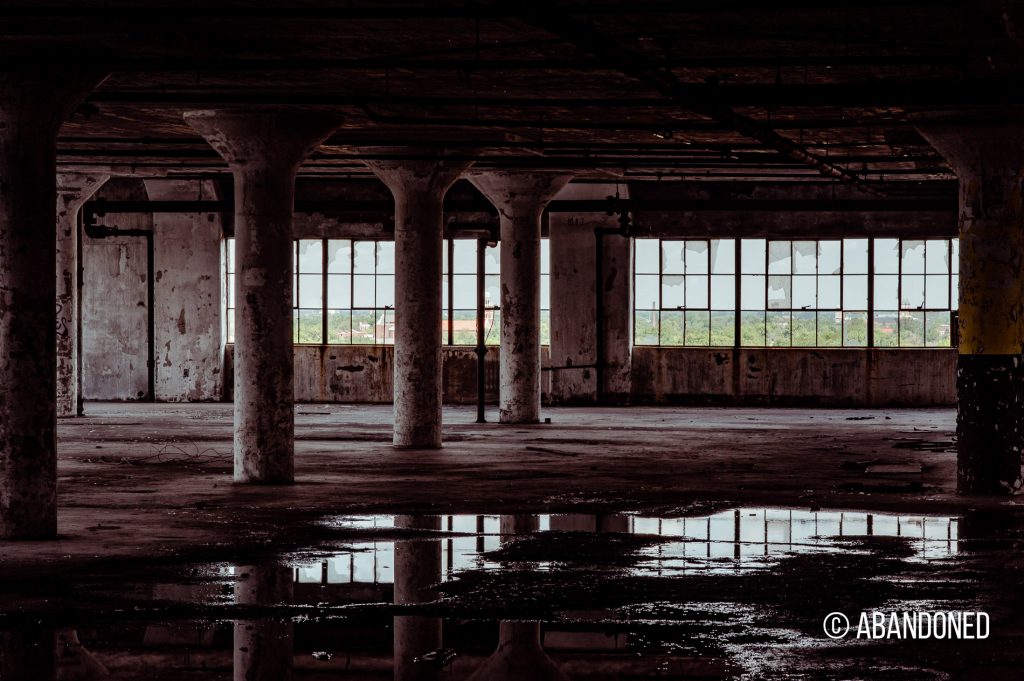 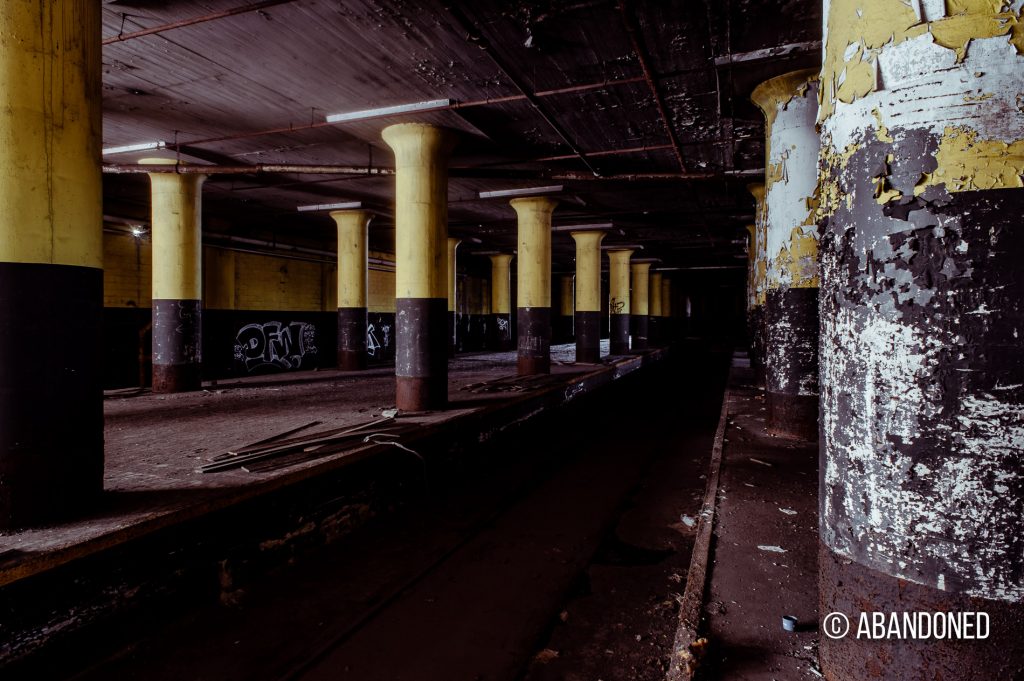