Euclid Square Mall is a former indoor shopping center in Euclid, Ohio. It opened in 1977 with two anchor stores, closed in 2016 and demolished in 2017-18.

Euclid Square Mall was developed by Jacobs, Visconi & Jacobs, with planning efforts beginning in the early 1970s. 1 Early on, a lawsuit was filed against the developer over zoning disputes, which was dismissed by the county Common Pleas Court on July 19, 1974, 11 clearing the way for construction of the $37 million facility on the site of a former Chass Brass & Copper Company tubing mill. 11

Euclid Square opened in March 1977 and featured a two-story, 177,000 square-foot May Company and a two-story Higbee’s department store as anchors and 92 indoor tenants. 1 Five out-parcels included a Dollar Bank, Red Lobster, Stop & Shop, Toys “R” Us, and another bank.

In January 1998, 14 Zamias Enterprises of Pennsylvania acquired Euclid Square from its then-owners, Metropolitan Life Insurance, for $16.5 million in cash. 3 At the time of the purchase, the mall had a vacancy rate of 15% and ranked as the 14th largest shopping center in the region. 12

Kauffmann’s closed in November 1998 17 when the store relocated to a larger space at the newly renovated Richmond Square Mall, 1 2 12 and occupancy levels began to sharply drop. 1 By 2001, the vacancy rate had dramatically increased to 87%, 18 and Zamias’ proposed redeveloping Euclid Square into an outdoor shopping center dominated by big-box retailers. 1

The Dillard’s store was converted into a Dillard’s Outlet in 2002, and the upper-level was closed. 4 The last tenant at the mall, Dollar Bank, closed in 2003. 13

In 2000, Euclid Square was sold to Haywood Whichard of North Carolina whose only interest in the property was to resell the property for a profit. 18 The mall was sold to Ted Lichko in 2004. 13 Not long after, a collection of outlet vendors under the Outlets USA brand moved into the former Kauffman’s space, which lasted until 2006. 5

The shuttered inline stores began to be replaced by churches, and by 2011, there were 16 such facilities in the mall, drawing about 1,000 people for service on weekends. 13 By July 2013, there were 24 churches. 6

On August 27, 19 it was announced that Dillard’s Outlet would close in September because its lease was expiring. 7 It was the last remaining store in the mall. 19

Over security and safety concerns, the city of Euclid ordered the shopping center to close in late 2016. 8

In September 2017, Amazon announced plans to build a 650,000 square-foot fulfillment center on the site of the mall, employing 1,000. 9 10 Demolition of the former shopping center began later in the year and the new fulfillment center opened in 2019. 10 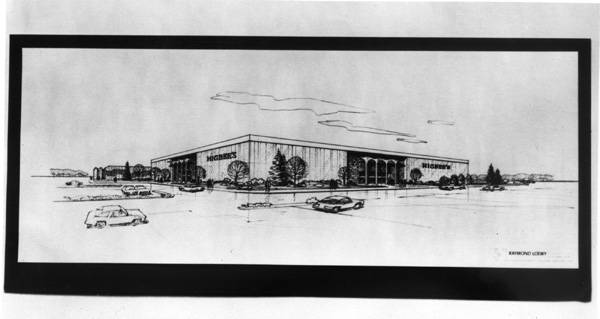 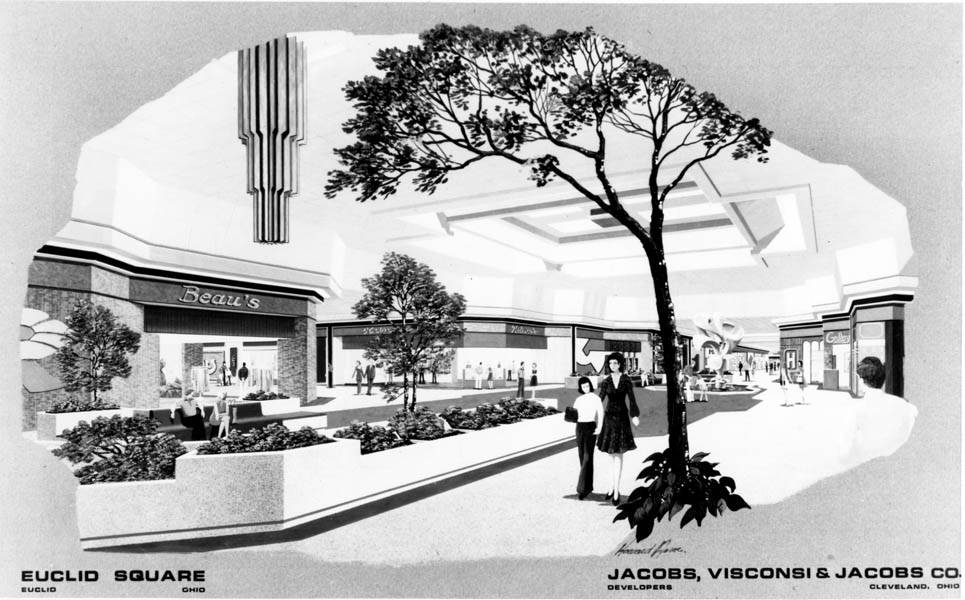 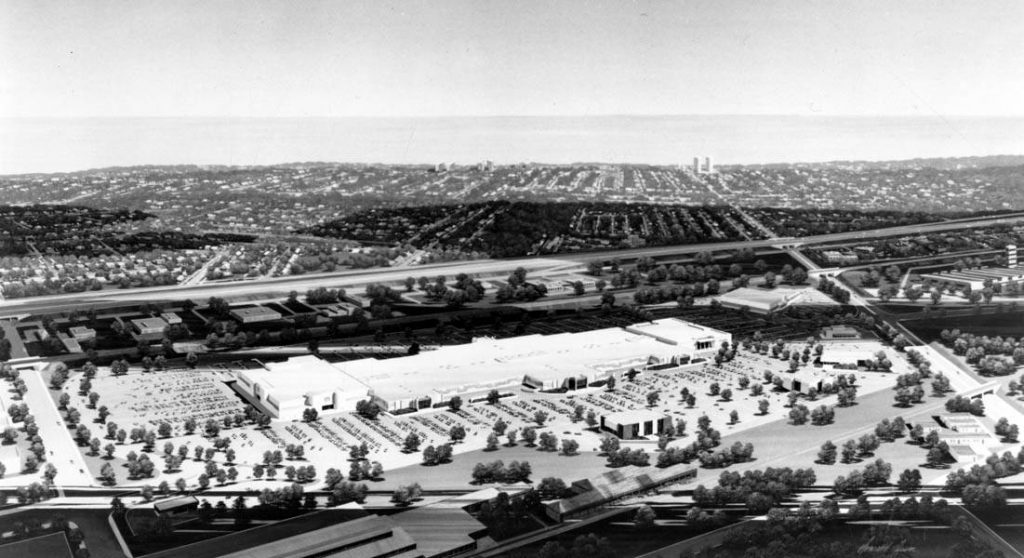 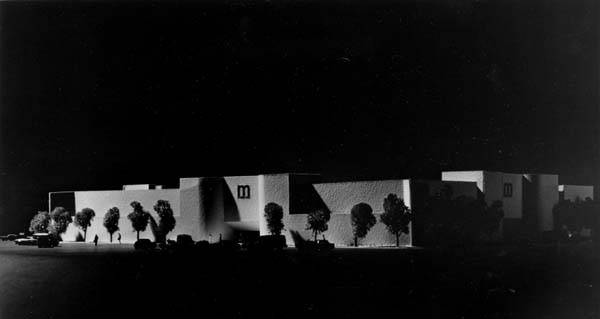 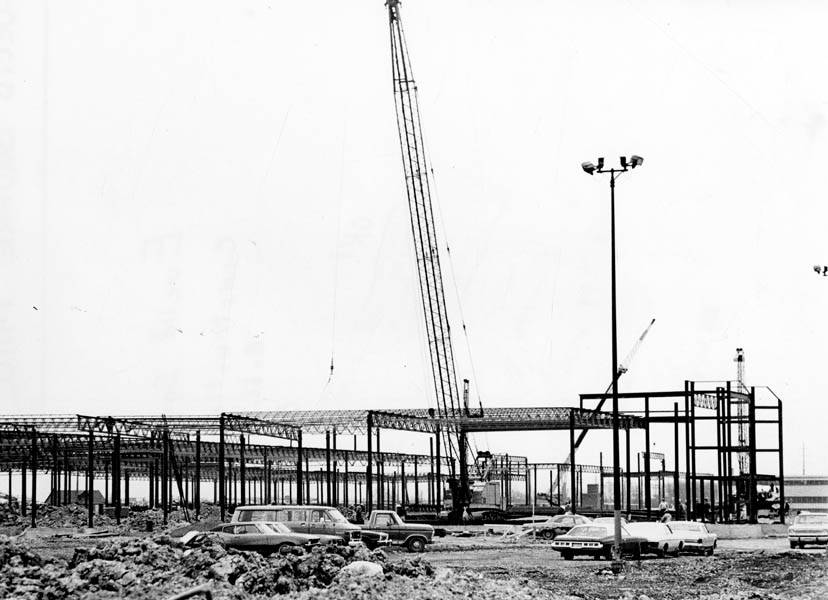 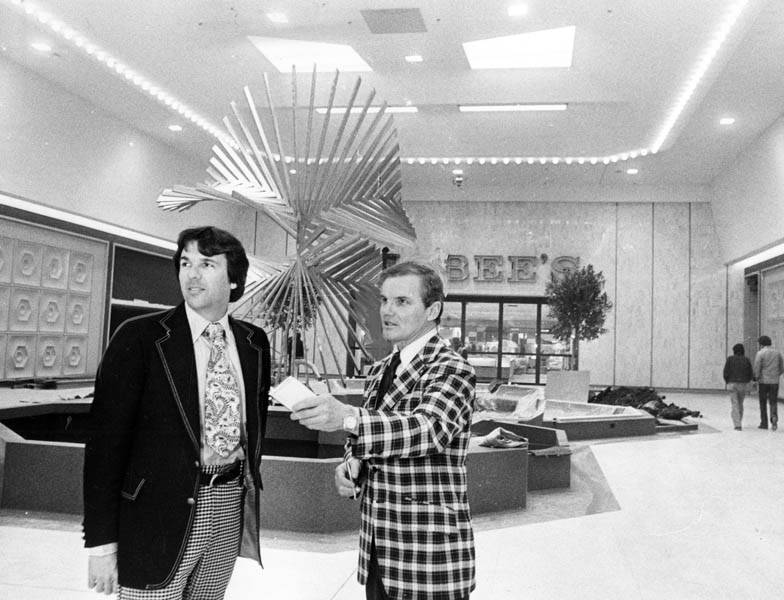 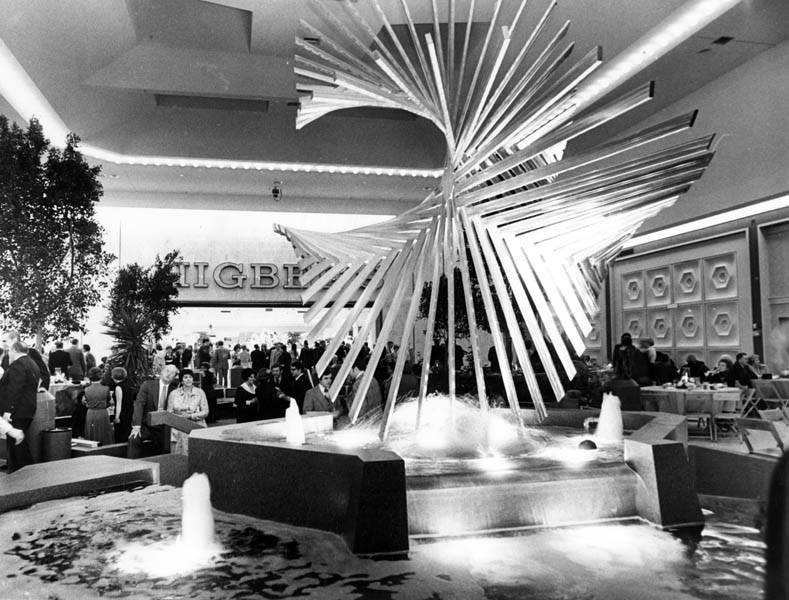 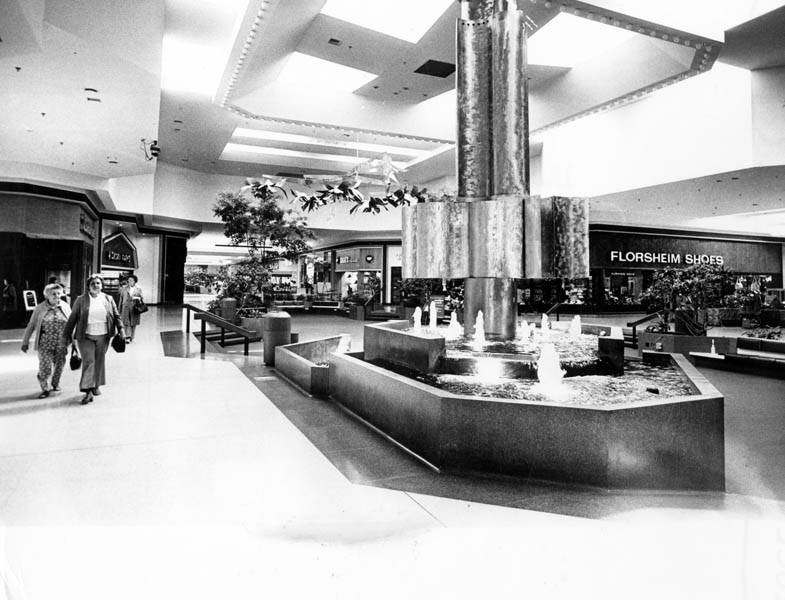 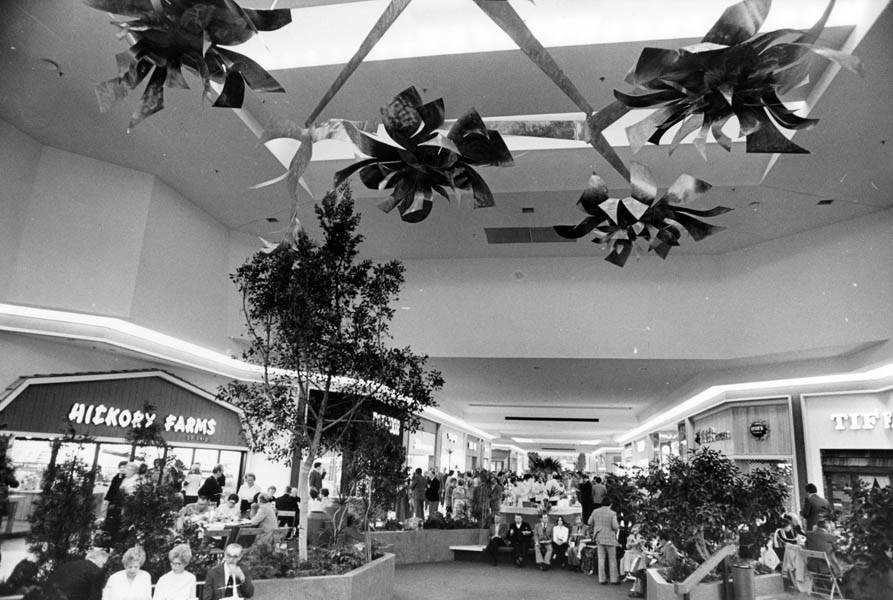 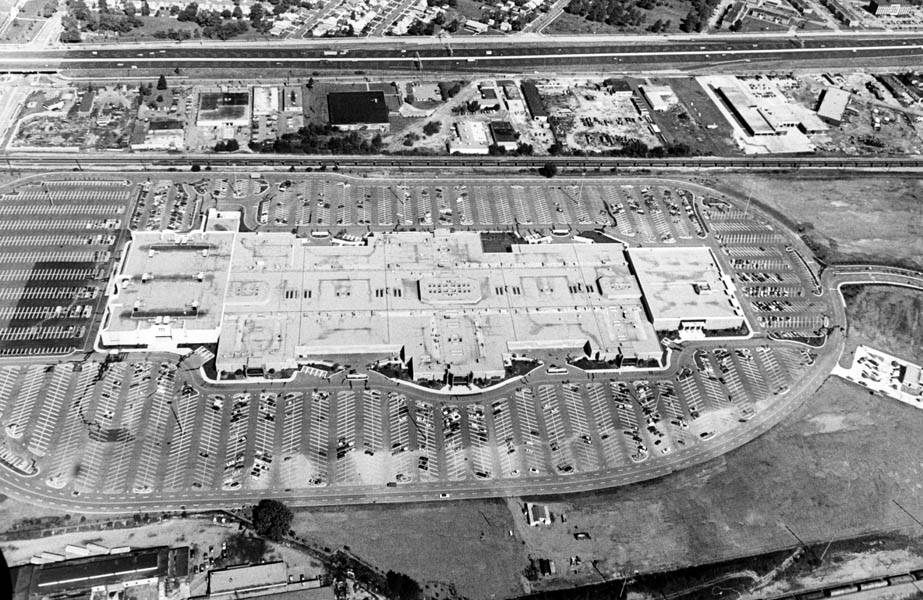 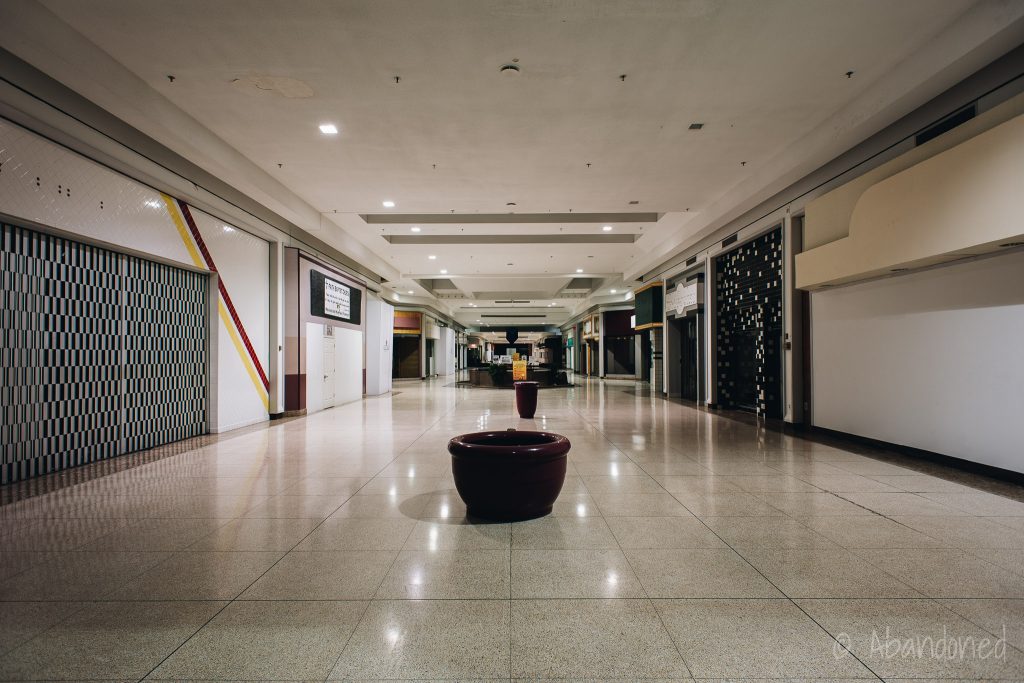 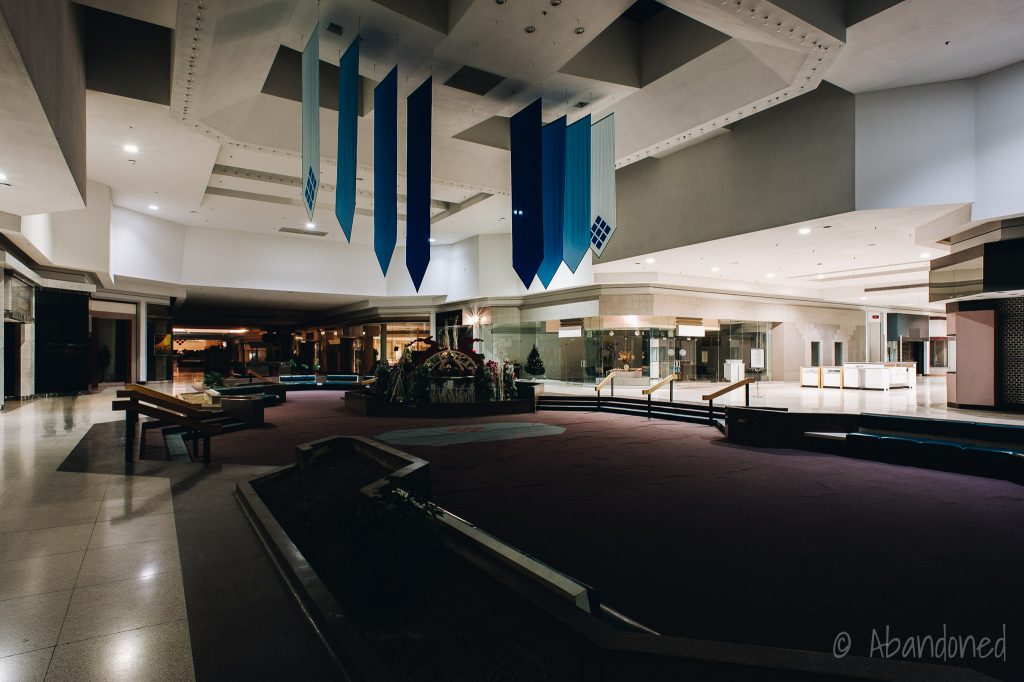