The Finney Hotel is a historic but abandoned house and hotel in Woodbury, Kentucky.

Well before the construction of Lock and Dam No. 4 along the Green River, Woodbury was a sizable river community that had existed since the early 1800s. 1 The community began to develop further when the United States Army Engineers began to canalize the Green River in an effort to improve navigation on the Green and Barren Rivers up to Bowling Green. After Lock and Dam No. 4 was completed in 1839, Woodbury prospered due to the opening of the Green River to commercial navigation and was economically vibrant well into the 1920s as commercial and passenger traffic along the river peaked.

The Woodbury Hotel was constructed by J. R. Jones circa 1867 and saw business from both tourists and workers from the riverboats, and from inland customers and salesmen. 1 The hotel was connected to nearby businesses, the post office, and to the Green River Lock and Dam No. 4 via a system of elevated boardwalks.

The hotel benefitted when it was decided that the U.S. Corps of Engineers took over operations of all locks on the river as they were privately owned, and when they established their headquarters for the entire Green River navigation system in Woodbury. 1

A one-story rear addition built prior to 1907 added a kitchen, dining room, and bathroom. 1 In 1911, the Woodbury Hotel was acquired by Lethia Finney who owned and operated it with the help of her daughter, Bessie Finney, as the Finney Hotel until Lethia’s death in 1945.

Woodbury began to economically decline at the onset of the Great Depression. 1 The ending of riverboat service along the Green River in 1931 and the development of new highways that bypassed the town caused the Finney Hotel to close by 1950.

The former hotel remained in use as a private residence but was later abandoned. The building was acquired by the Green River Museum in 1999. 2 As of 2021, it remains the only 19th-century commercial building remaining in Woodbury. 1 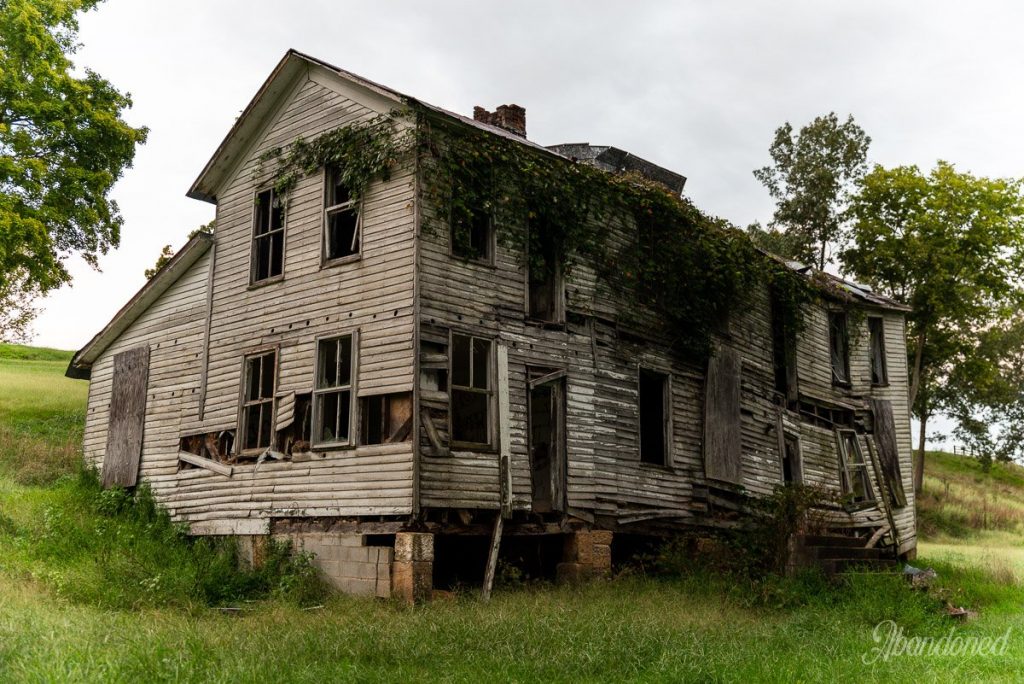 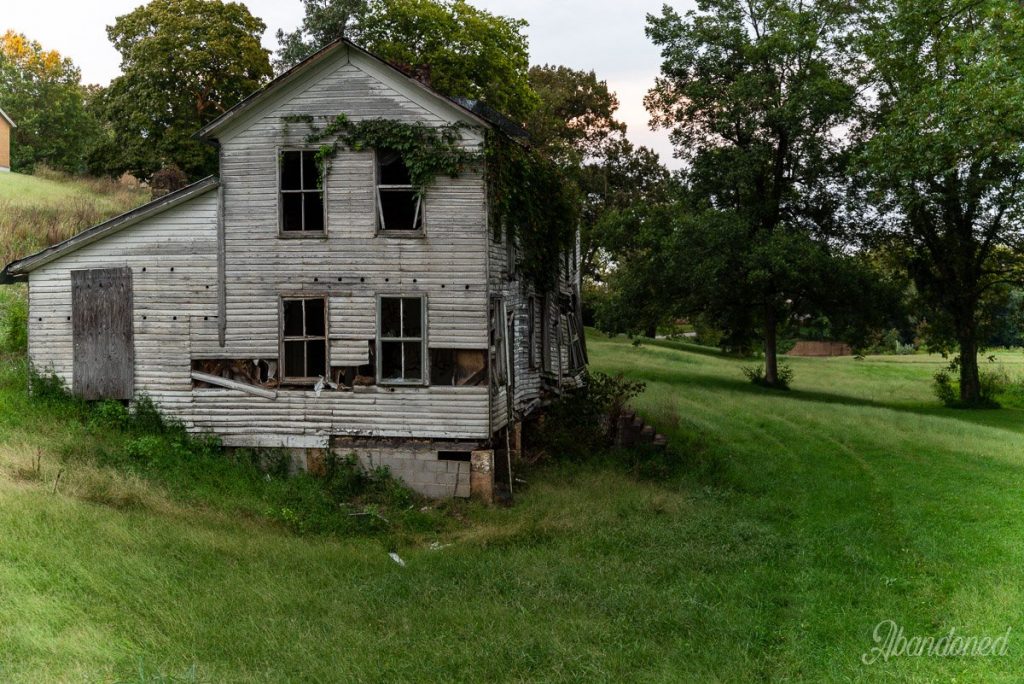 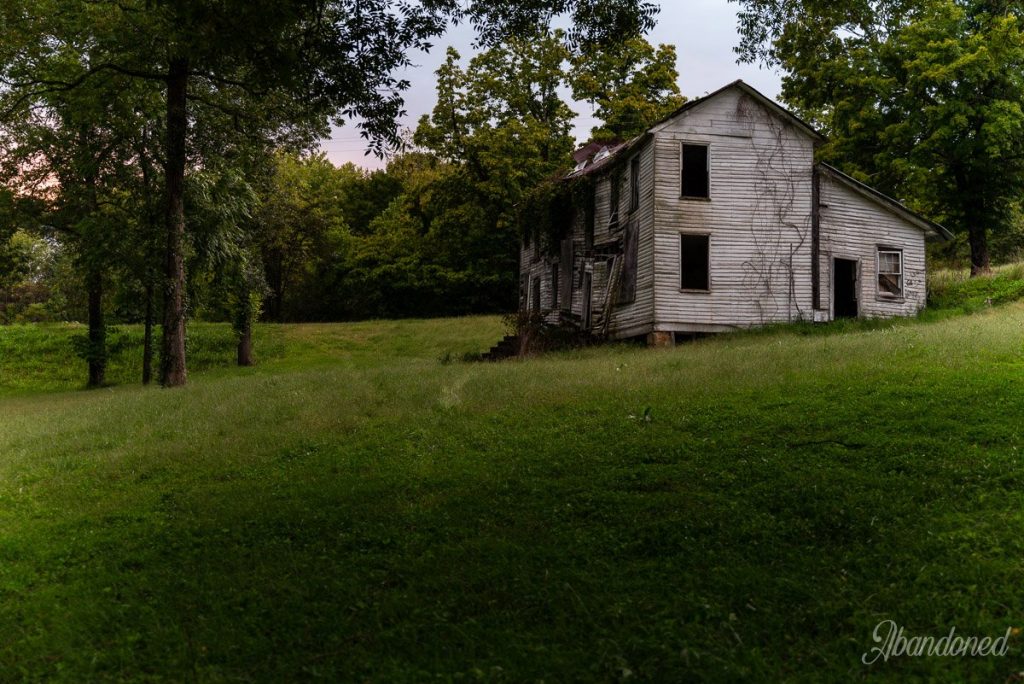 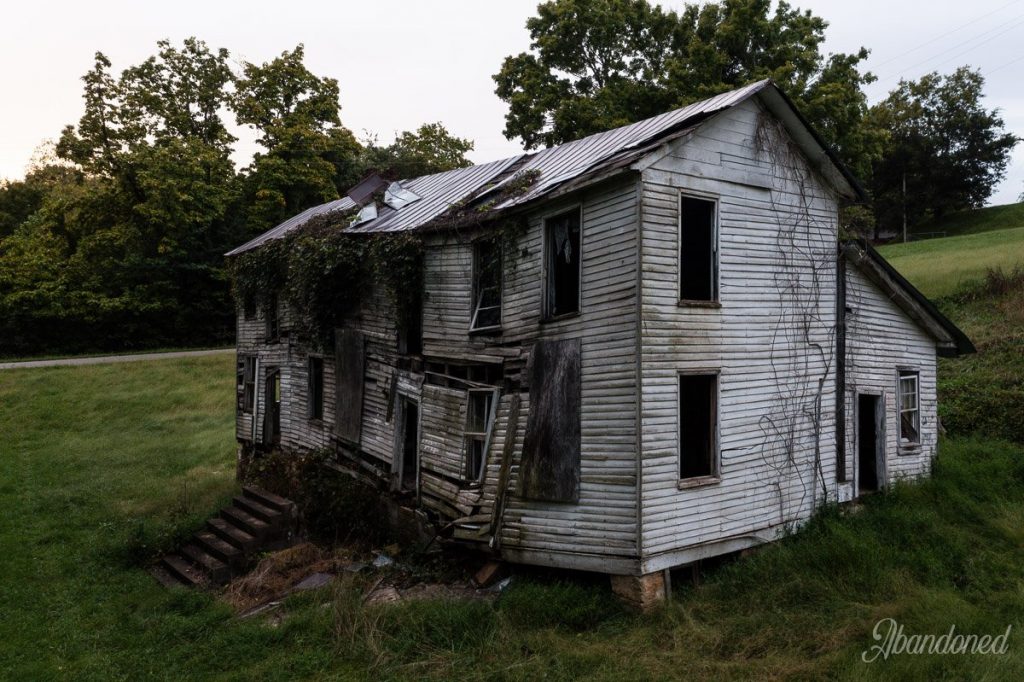 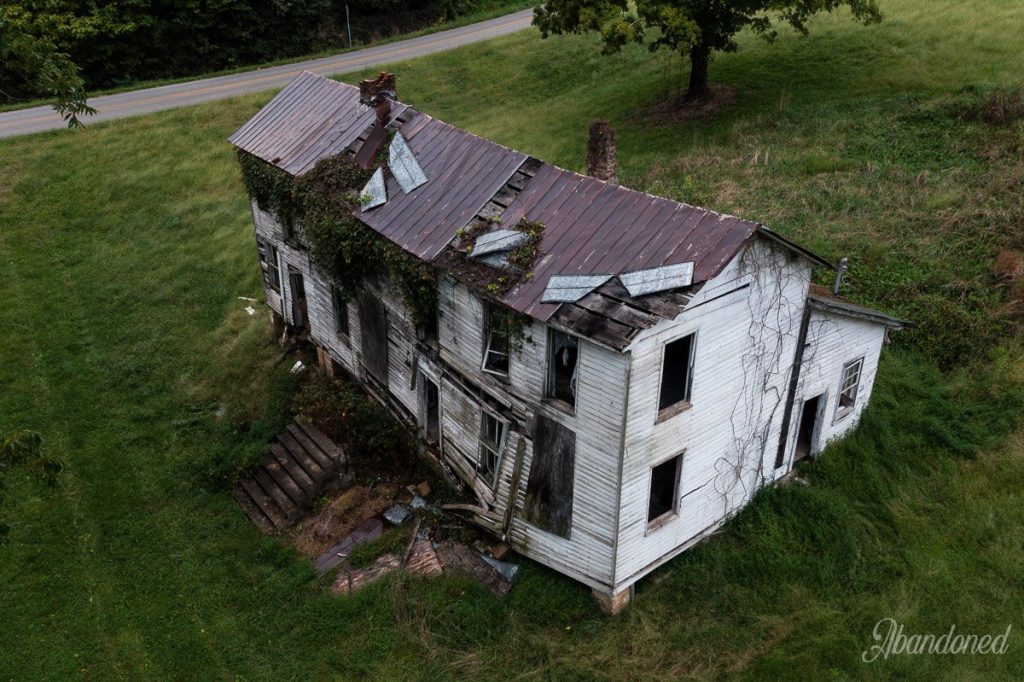 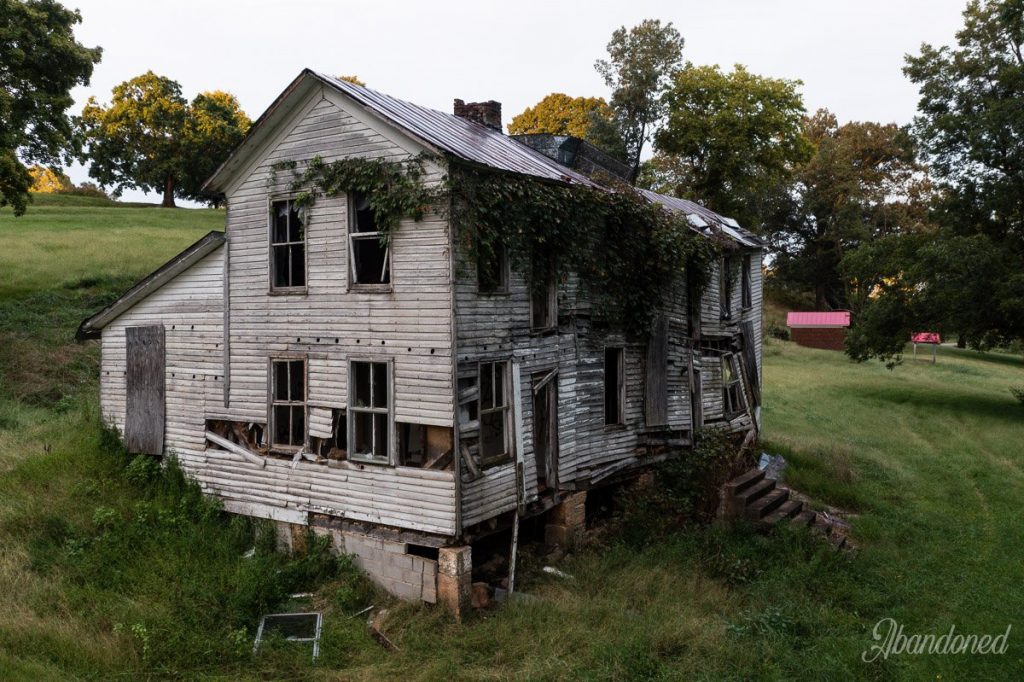