The Fort Pitt Steel Casting Company was founded in 1906 20 by C.S. Koch 4 in Versailles Township, which later became part of McKeesport. It was located adjacent to the railroad and the Youghiogheny River, as well as ample supplies of coal, coke, and scrap metal. 20 The company shaped molten iron and steel into various industrial objects.

The furnaces were fueled by coal and coke, but it soon adopted electric-arc furnaces whose temperatures could be controlled more carefully. In 1921, Fort Pitt Steel Casting and four competitors organized the Electric Steel Founders’ Research Group to advance the technology. 20

After Koch’s death in 1937, the company was operated by the Union Trust Bank. 20 Fred Grotts, who became president, oversaw the company prosper during the Great Depression and into World War II when employment peaked at over 1,300 workers.

By the advent of World War II, Fort Pitt Steel Castings produced special carbon, alloy, and stainless steel castings. 1 After enlarging its facility in 1941, 8 it boasted five buildings and four electric arc furnaces which produced 1,400 tons of castings per month. 1

In 1959, Pittsburgh Steel Foundry was sold to Textron, a newly formed industrial conglomerate that had bloomed out of a small Boston, Massachusetts textile company. 20 With the textile industry in the Northeast in sharp decline, Textron, and other companies went on acquisition binges to stay afloat and appease shareholders. The workers, who had organized under the United Steelworkers, went on strike several times in the 1960s over disparaging conditions of the plant.

Textron divested Fort Pitt Steel Casting to another conglomerate, Kearney-National, in April 1968. 20 It then sold the foundry to Condec, a manufacturer of valves and pipe fittings, in October 1969. Condec was consolidating small foundries and valve producers across the Northeast and Mid-Atlantic.

But consultants hired by Condec in 1977 noted that the physical condition of Fort Pitt Steel Casting was poor, with inefficiencies and outdated equipment abound. 20 The consultants report noted that the firm was losing $800,000 per year and that a cost-reduction and efficiency program would save Condec $1 million annually. It proposed a three-year, $8.3 million modernization project to add new technology and a $20 million expansion to produce high-integrity valves.

When the United Steelworkers contract expired at the end of 1977, Condec asked for concessions in severance, seniority, and incentive pay benefits, 10 and asked to terminate monthly payments of $40,000 to maintain insurance and hospitalization payments for the workers. 6

Members of the United Steelworkers Local 1406 voted to go on strike on March 3, 1978. 2 3 10 At times, the demonstrations were testy and violent, with the strikers blocking the railroad’s attempt in picking up castings destined for a customer and willfully violating orders from the court. 3 11

Conval refused to utilize arbitration to settle the dispute. 6 After failing to reach a contract agreement with the United Steelworkers, the company revealed plans in November to close the foundry at the end of the month, terminating the employment of the 325 striking workers and 70 salaried employees. 2 6

Changes to corporate tax laws made it possible for employees to acquire control of the companies they worked for by putting profits into a trust fund—an Employee Stock Ownership Plan (ESOP). 20 After debts were retired, the money put into the trust would be converted into shares of stock that would be held by employees based on years of service.

Fort Pitt Steel Castings reopened on May 13, 1980, 13 as McKeesport Steel Castings, aided in part because of its ESOP. 12 The project, headed by James Spresser of Cleveland, required the purchase of Fort Pitt Steel Castings out of bankruptcy court 9 for $8.5 million, 12 facilitated by a $2.3 million working capital loan. One of the biggest customers for the foundry initially was Condec, who pledged to buy $3.2 million worth of valves used in the oil and gas industry annually for seven years. 19

But McKeesport Steel Castings was only able to do about $3 million in sales in its first year or half of what was forecast. 17 Additionally, the company was saddled with debts incurred to get the business operational, and with a $325,000 per year pension bill for former employees. 16 On September 26, 1983, the foundry declared bankruptcy. 20

McKeesport Steel Castings was purchased out of bankruptcy court in August 1984 by Cleveland businessman Herman Bronstein. 15 The Central Bank of Cleveland loaned $75,000 towards the reopening of the plant, which was paired with a $75,000 loan from the McKeesport Development Corporation. It reopened as the McKeesport Steel Foundry.

The McKeesport Steel Foundry closed in October 1994 after failing to sign a contract with the United Steelworkers. 5 The closing left 325 striking members of Local 1406 and 70 salaried employees without jobs. Condec offered to sell the foundry to the employees and promised $1 million in orders, technical assistance, and a $400,000 loan as part of the package. But with the plant not having been profitable since 1985, financing for the employee buy-out did not come to fruition.

In 1995, part of the McKeesport Steel Foundry site was used to burn debris from vacant and dilapidated buildings in the city. 14 After two decades of abandonment, the storied Fort Pitt Steel Castings site was demolished in 2014-15. 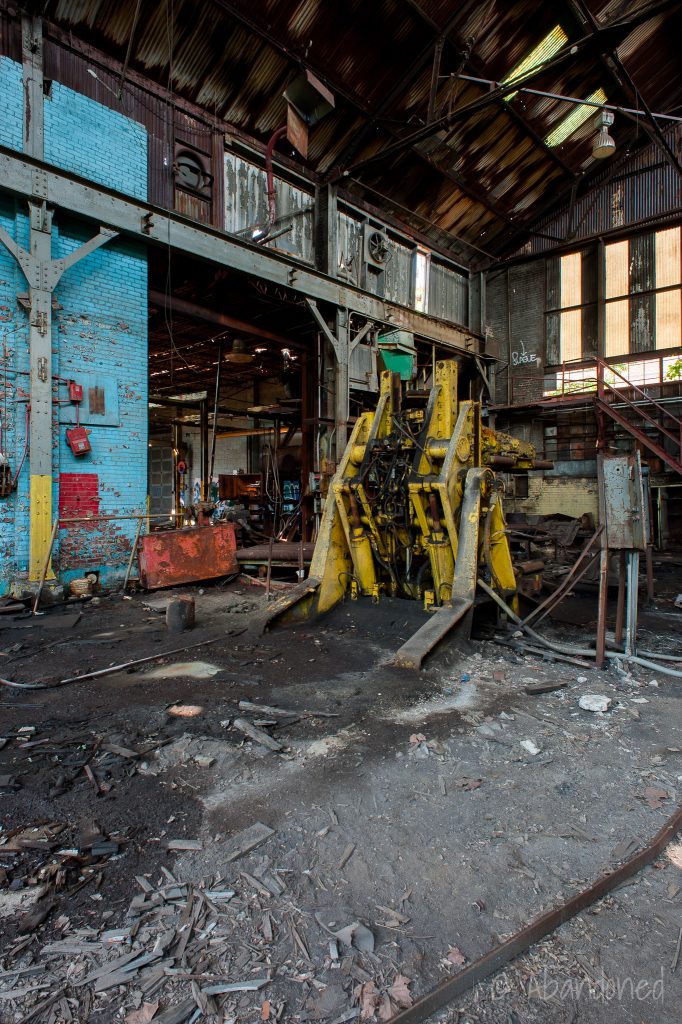 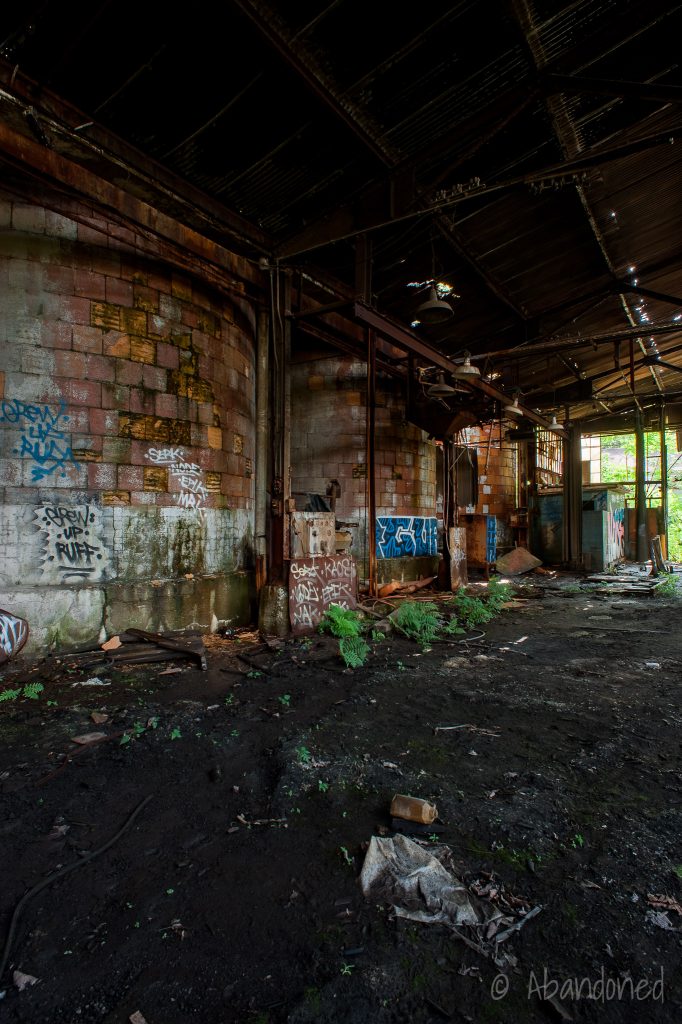 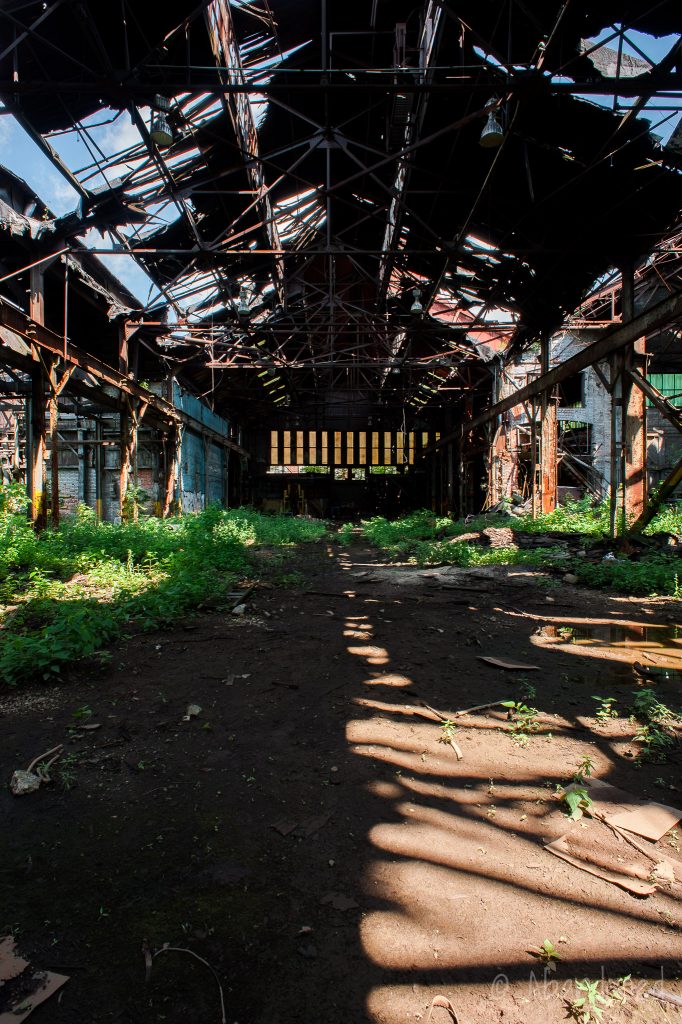 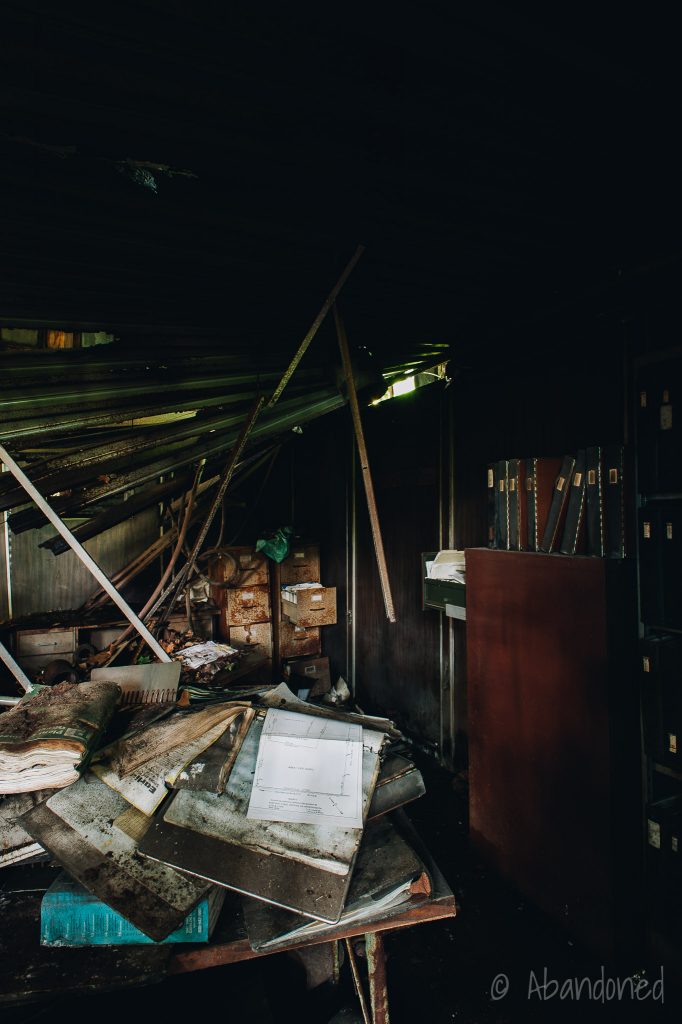 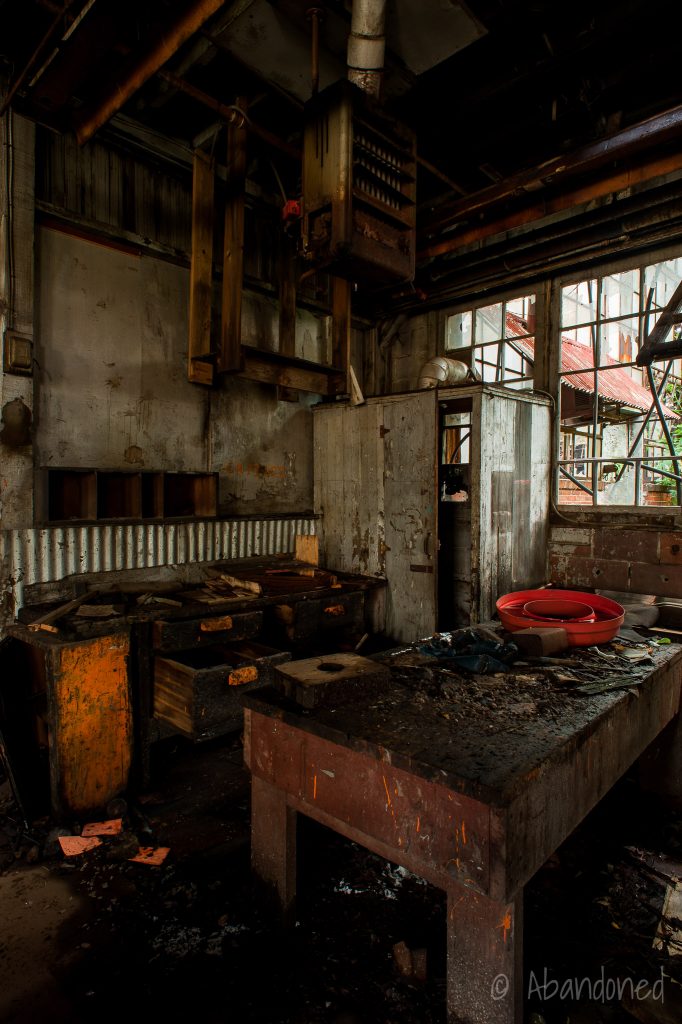 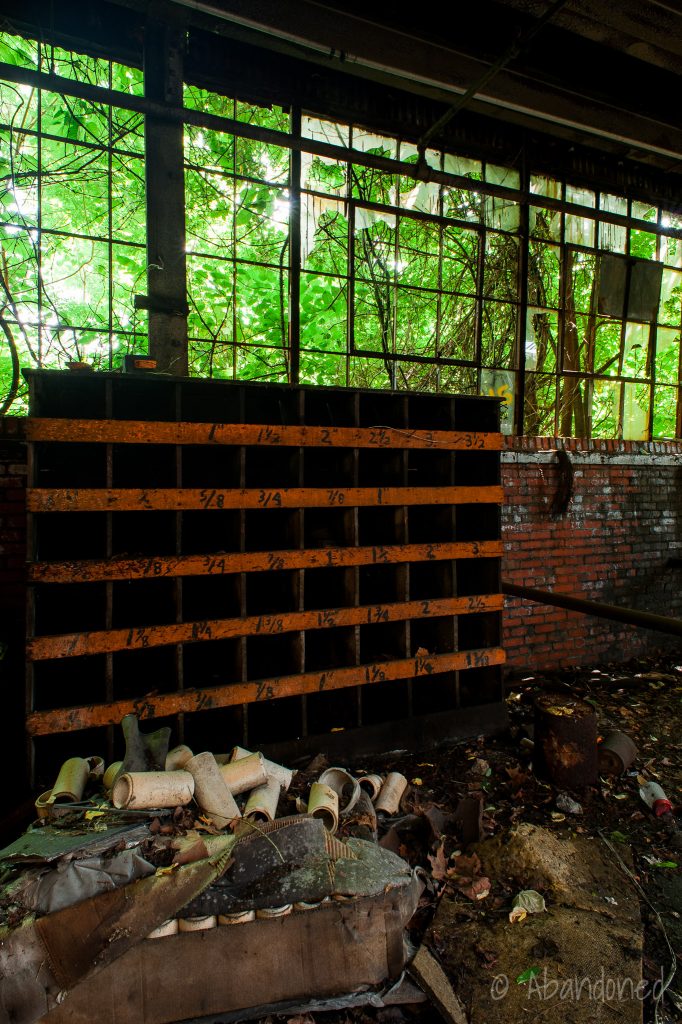 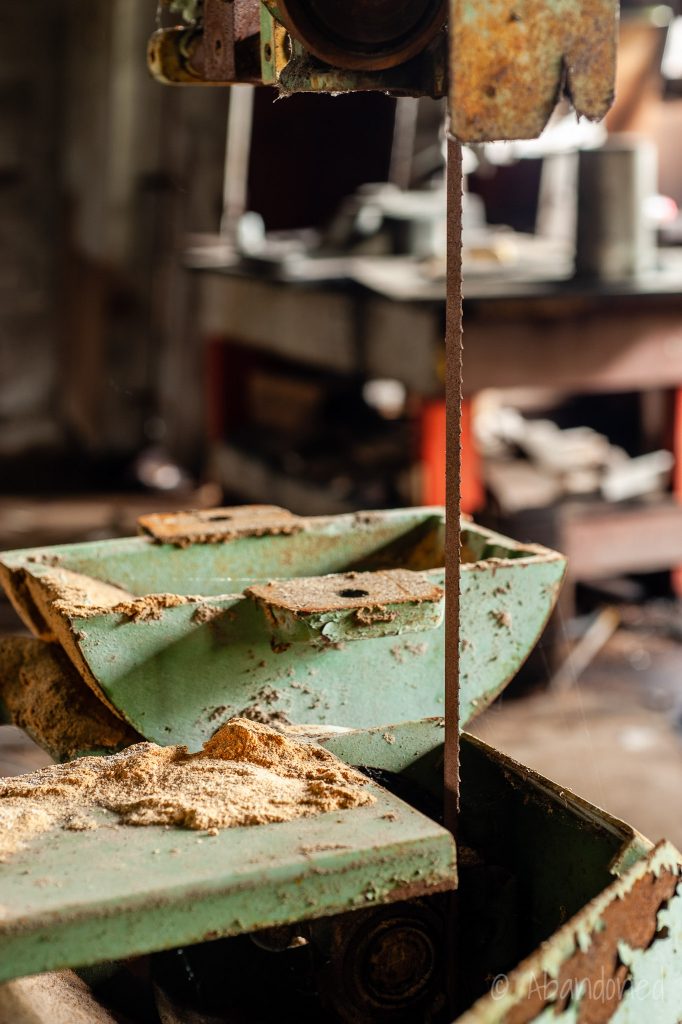 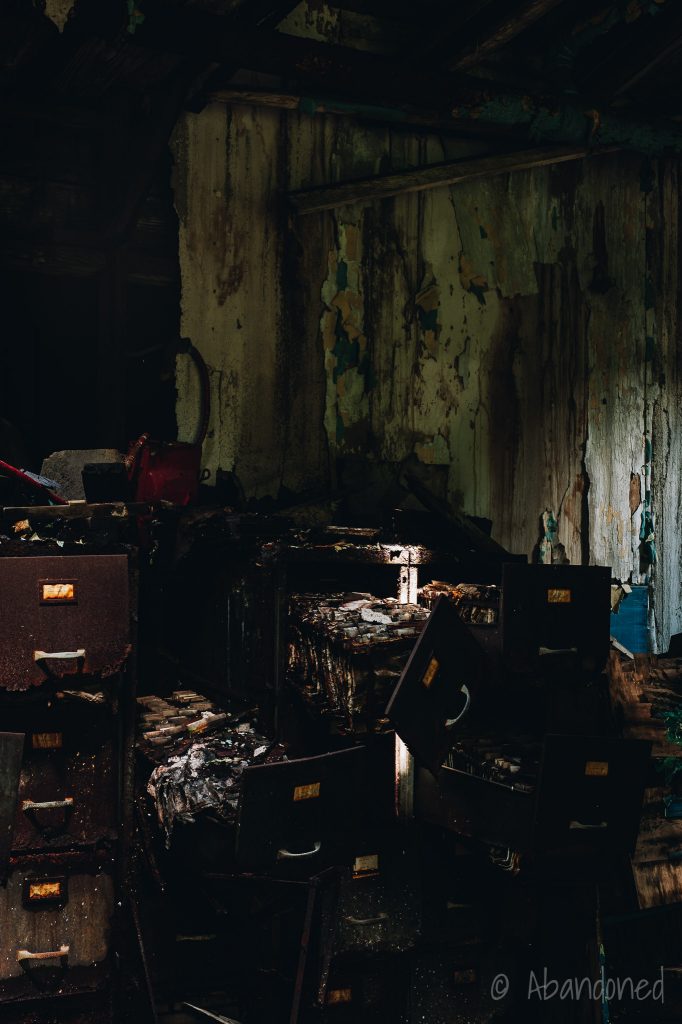 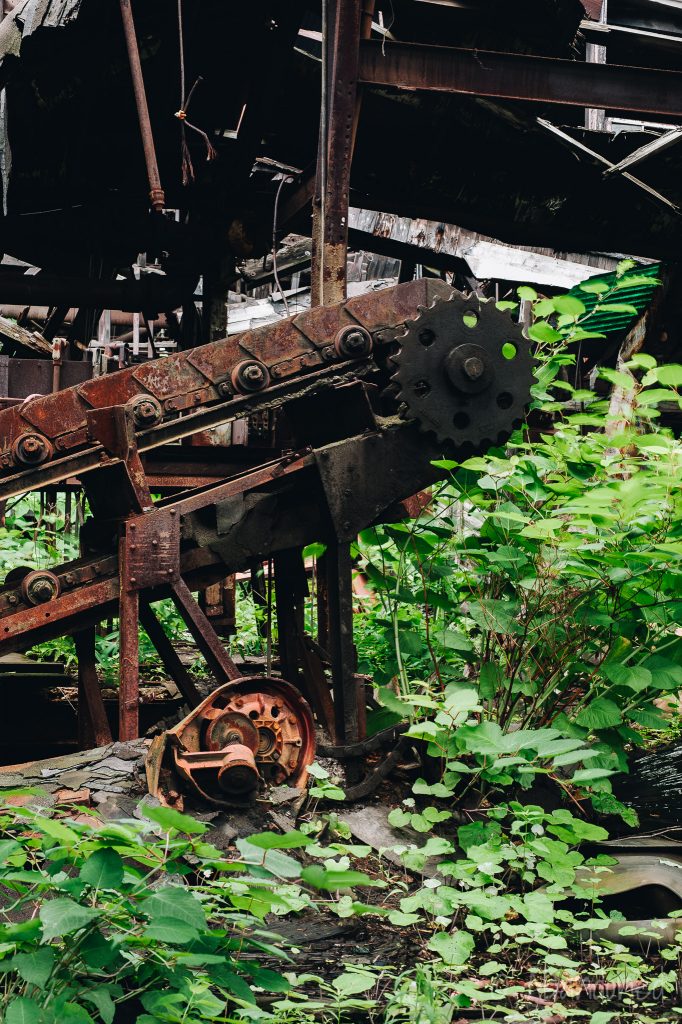 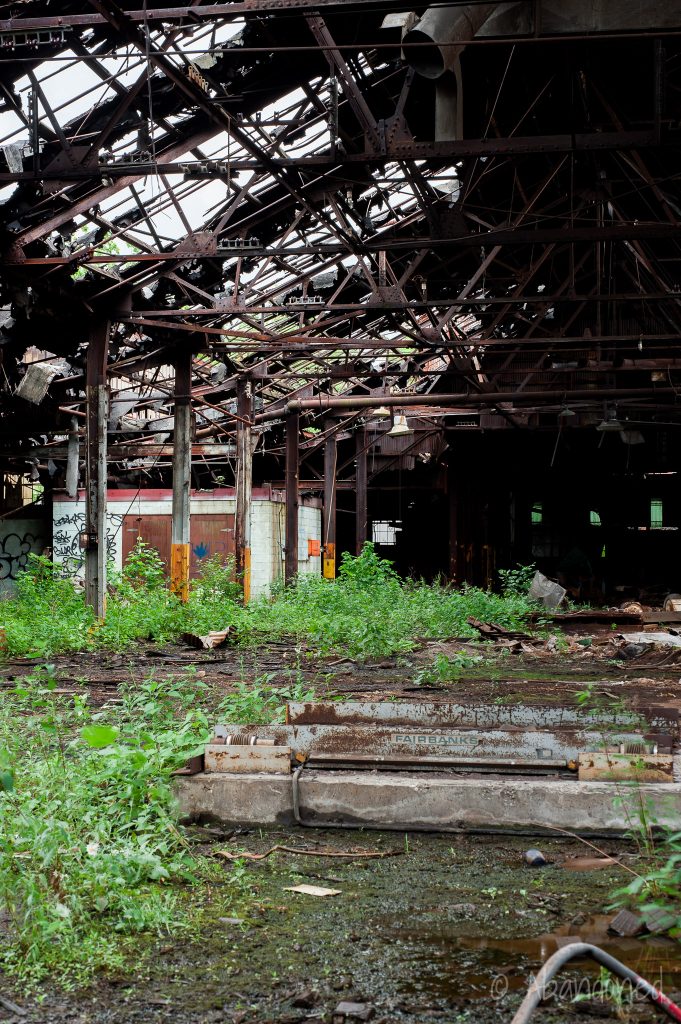 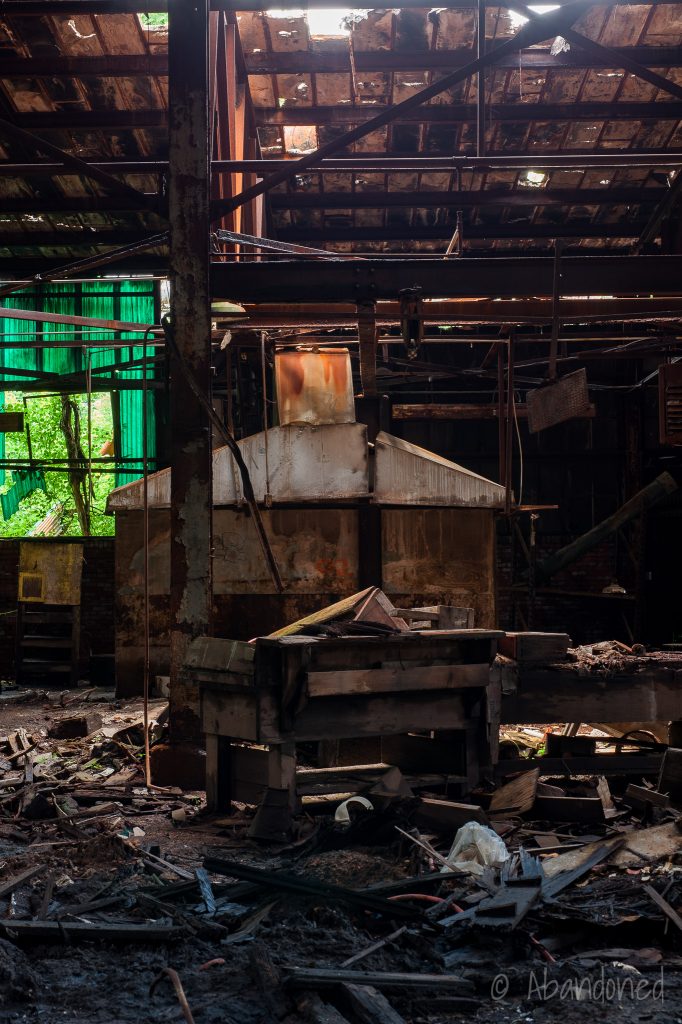 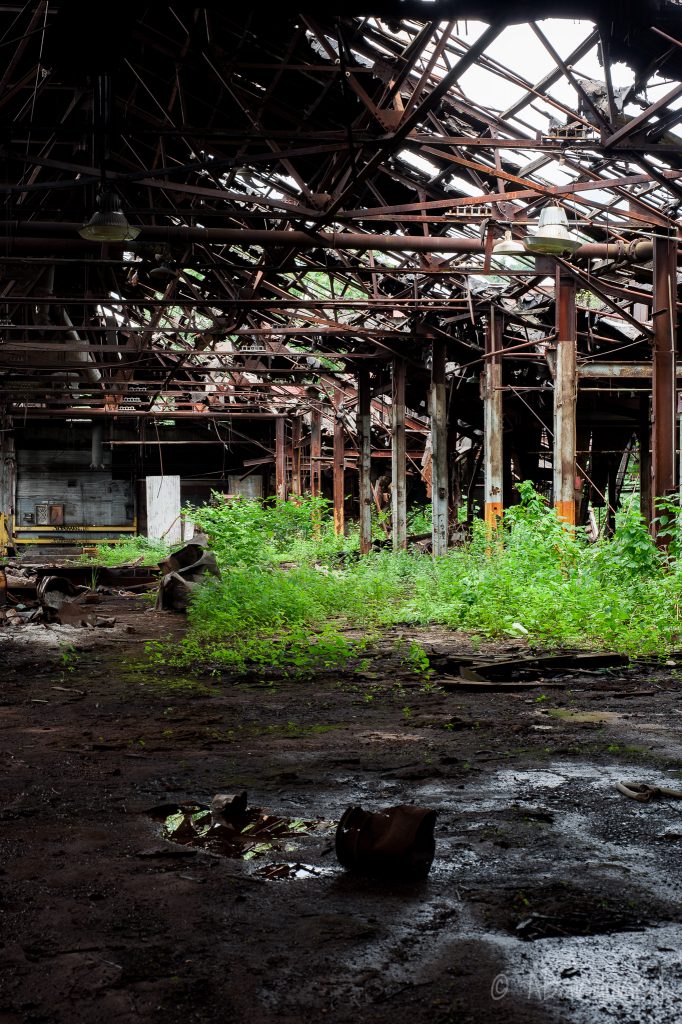