The first window glass factory in Clarksburg began on August 28, 1899, when industrialist R.T. Lowndes convinced a group of Belgian glassworkers from Pittsburgh to relocate to the growing city in north-central West Virginia. 1 2 Lowndes offered the Belgians five acres of land along the West Fork River in North View and a contract for 4¢ per 1,000 cubic feet of gas over a ten-year period. The group raised $17,500 and constructed the Lafayette Cooperative Glass Plant (later Lafayette Window Glass Company) which relied on a labor-intensive but cheaper “pot system” instead of a continuous glass process.

The glass was sold to the jobbing trade throughout the country and loaded approximately 300 carloads a year. 4 A fire all but destroyed the factory on March 25, 1919. 5 Bowing to competition from other facilities, the Lafayette Window Glass Company ceased operations in 1925. 2

By 1969, the two Fourco factories at its Adamston and Rolland plants in Clarksburg employed 800 people, producing glass utilizing an older vertical draw process. 1 But a facility in Pilkington developed the float glass process in 1959, which made it possible to produce large quantities of glass at far lower costs and far quicker. The Pilkington plant could produce the same amount of glass in 20 minutes that a hand-blower at Fourco could produce in eight hours.

In 1976, Fourco built a new float glass plant at Jerry Run and closed its Adamston and Rolland facilities. 1 The Rolland plant was acquired by Asahi and operated (as AFG Industries?) until 1986. The site was then acquired by Princeton Enterprises and all of the buildings except for two smokestacks, silos, and a building were dismantled.

Portions of the Rolland plant were reused for King Tire Service and as warehouse space 6 although as of 2021, it stood closed. 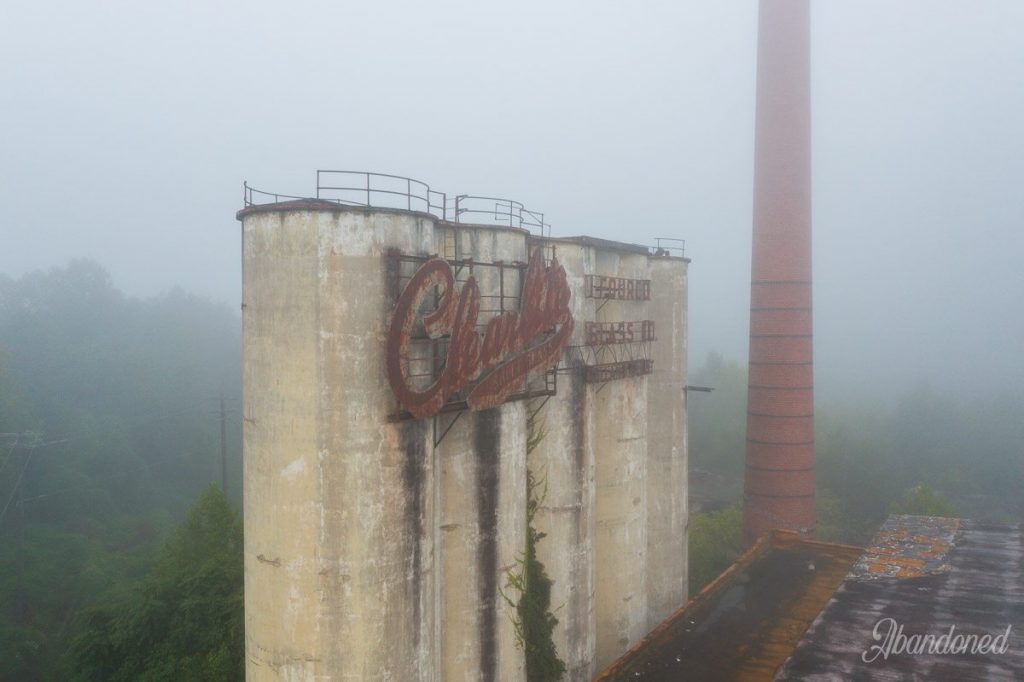 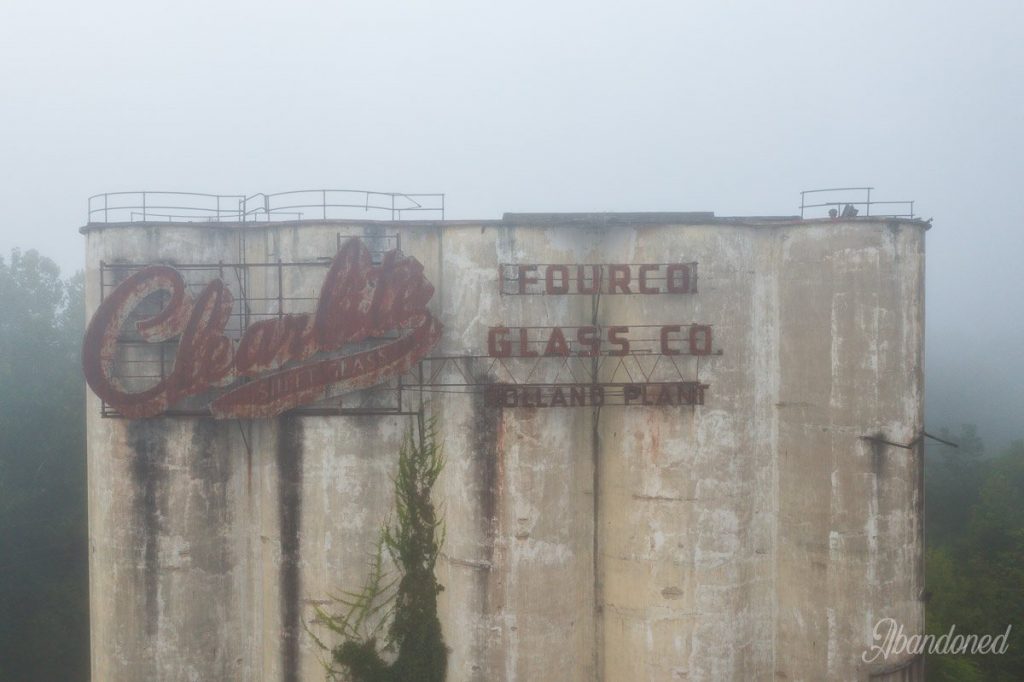 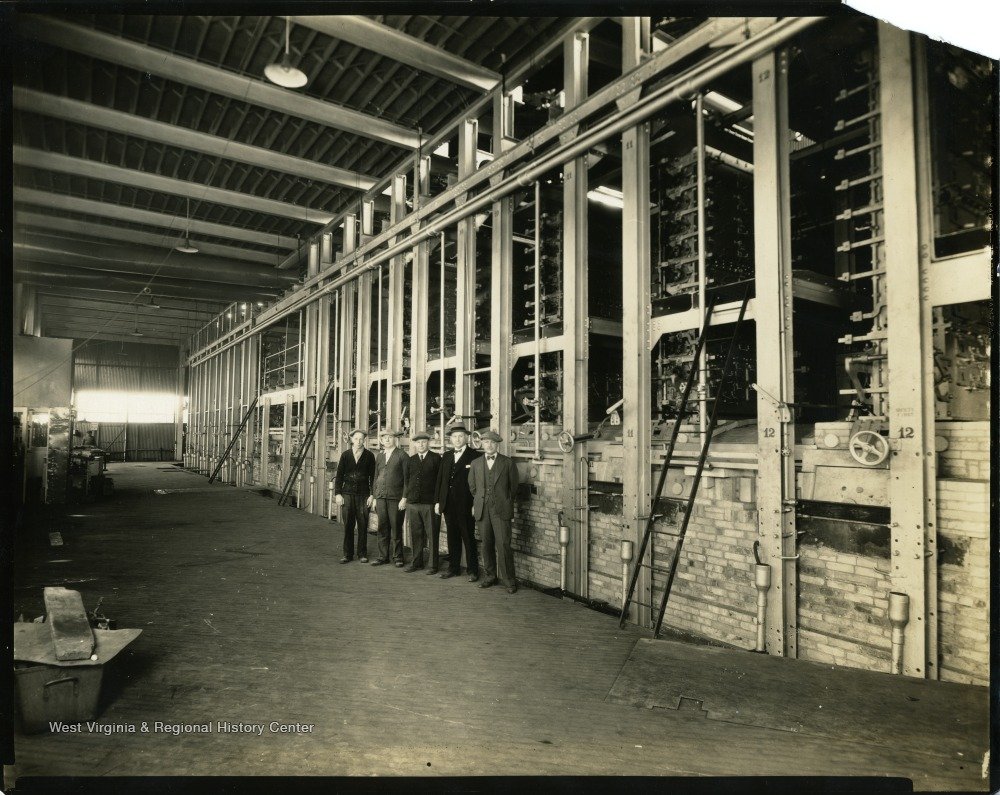 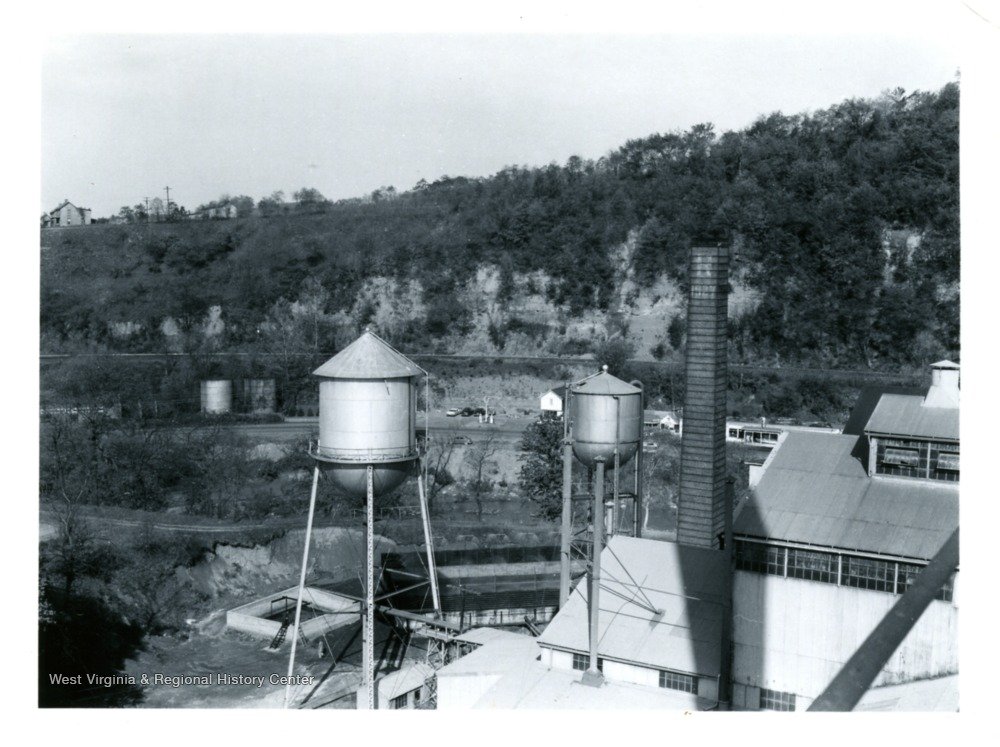 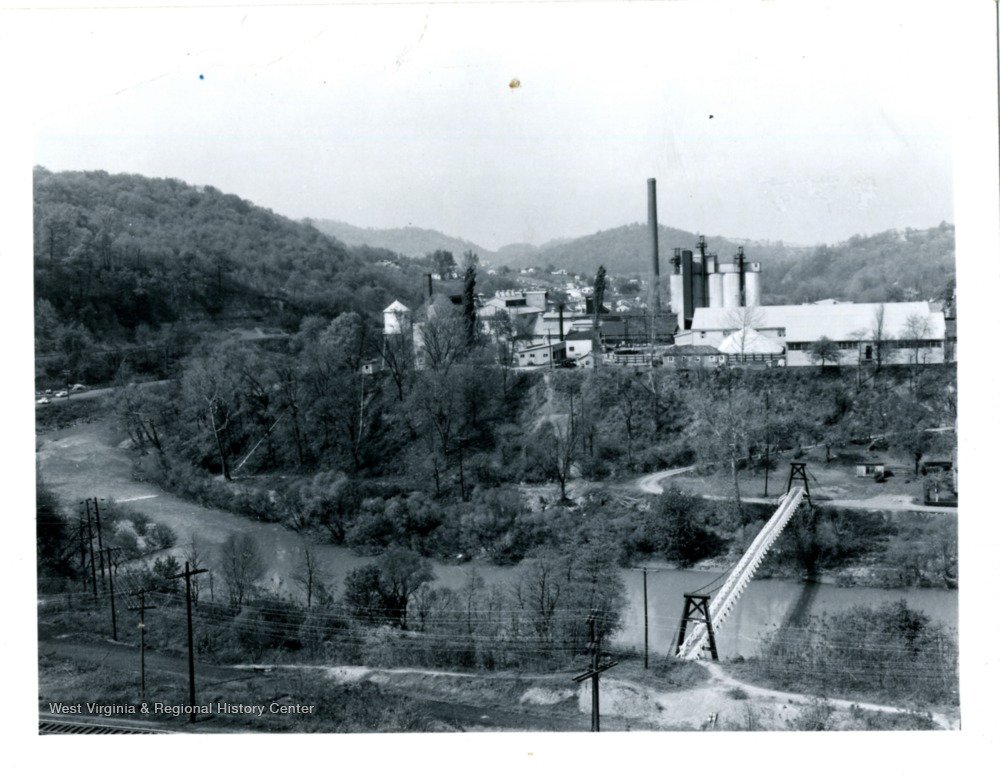 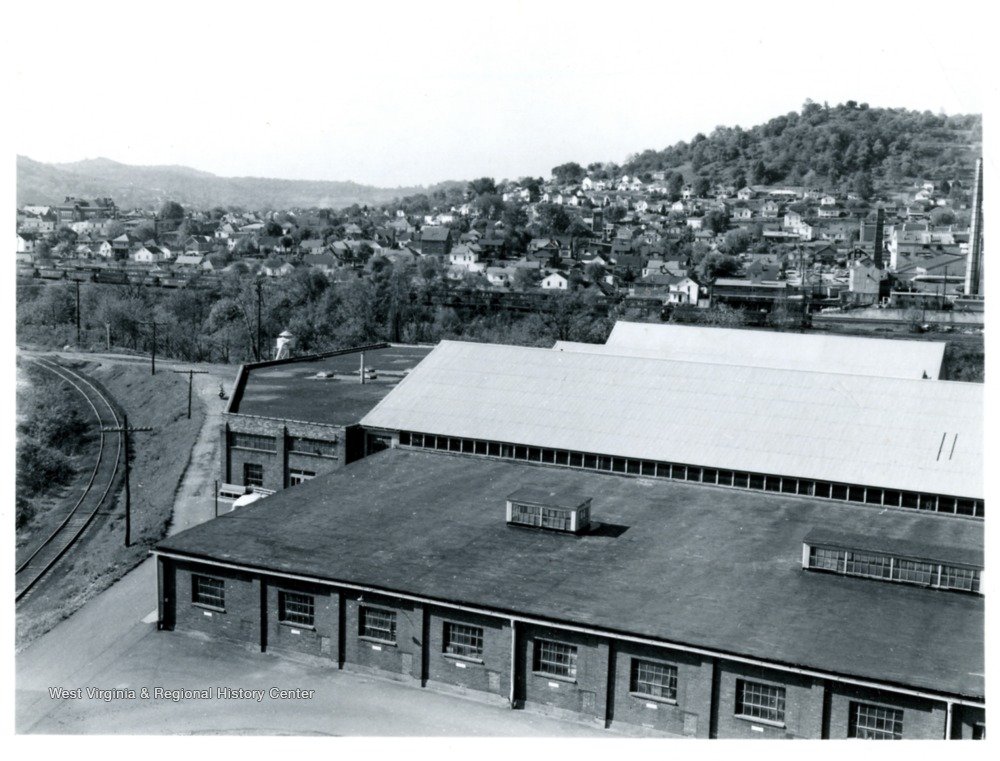 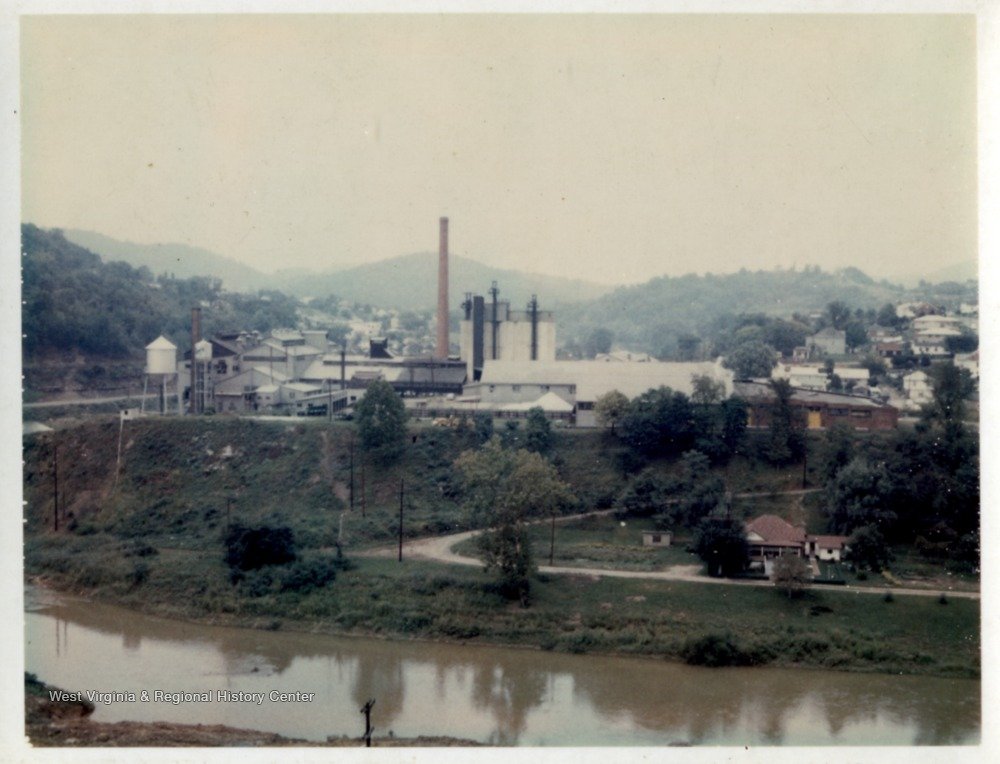 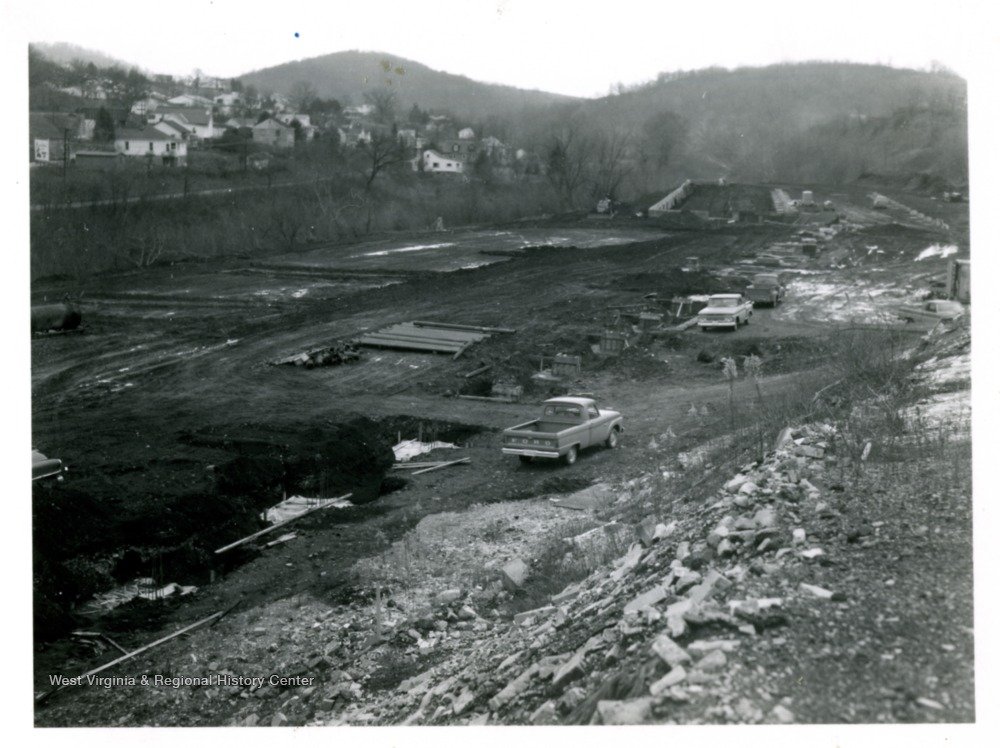 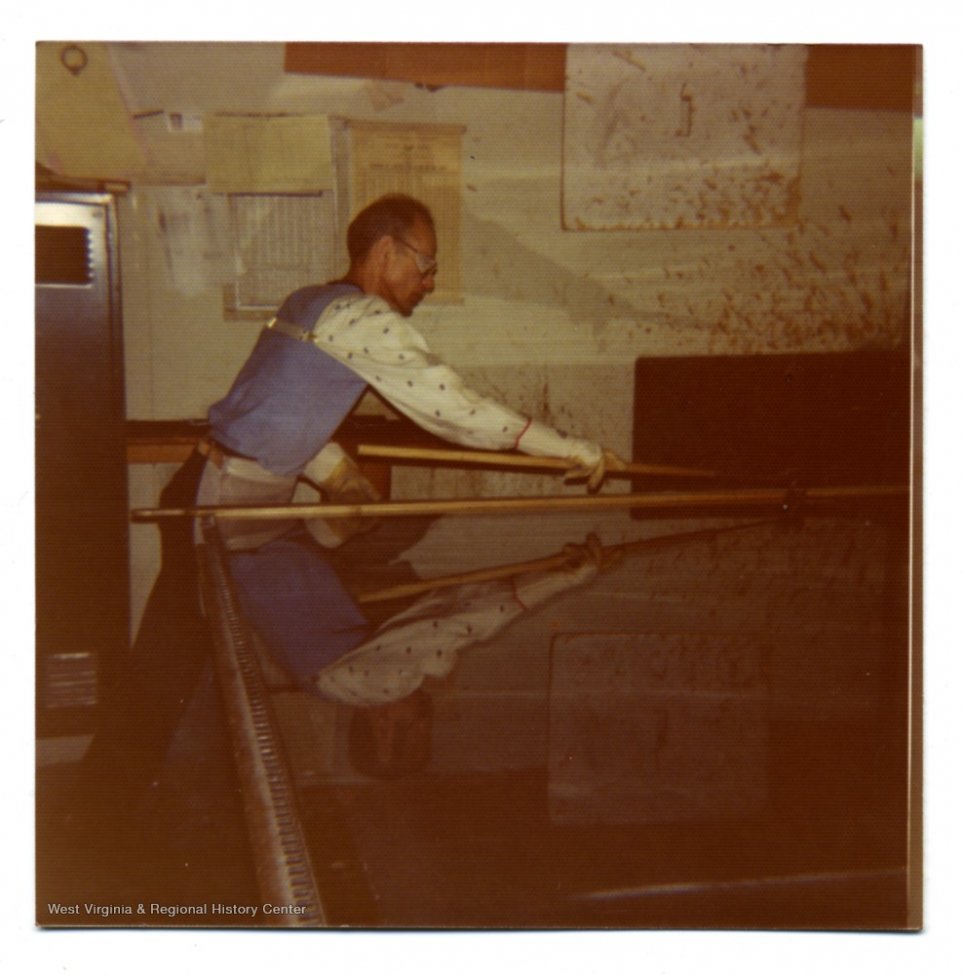