The Frank Sherman Company is a former scrap metal dealer in Youngstown, Ohio.

The company closed in 2001 after it was discovered that fraudulent transactions were occurring between the company and Daniel Swindell of Valley Forge Inc. of Salem. 1

Swindell entered into an agreement to sell scrap metal produced from Valley Forge, of which he was part owner, to Frank Sherman for cash payments Swindell did not report as income. 1 Frank Sherman prepared false invoices, which did not bear the name of Swindell from Valley Forge. Over a six-year period, the company received $178,218 in unreported income.

Jacob Klein and Kenneth Kreco, president and vice president of the Frank Sherman Company, were charged with conspiracy to defraud the United States government, and each was sentenced to six months of home confinement and two years’ probation. Klein was fined $15,000 and Greco, $10,000. 1 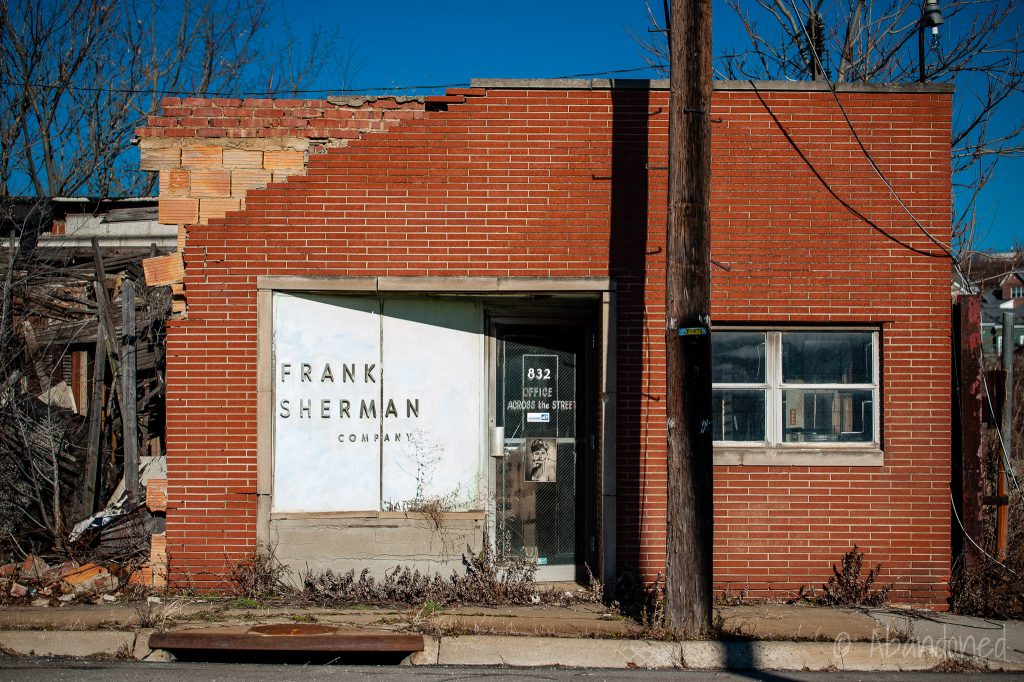 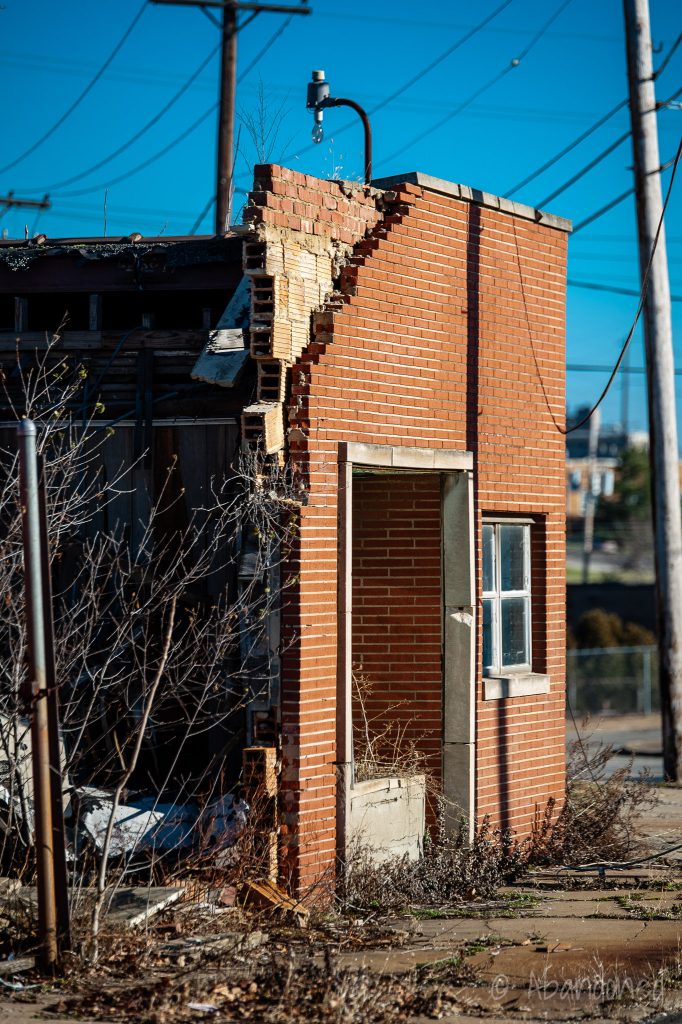 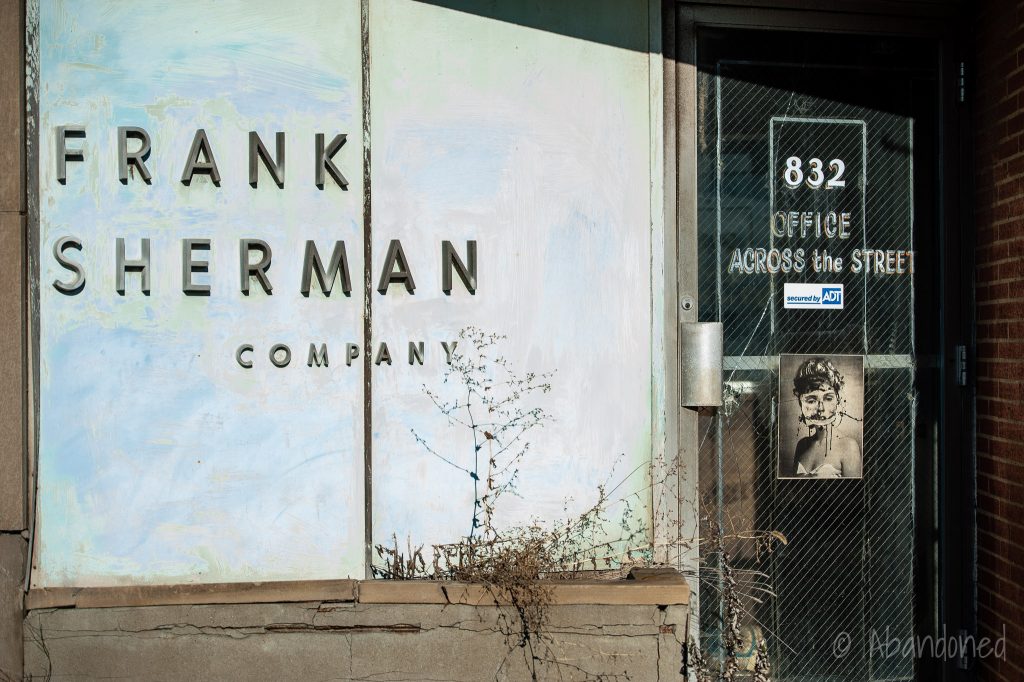 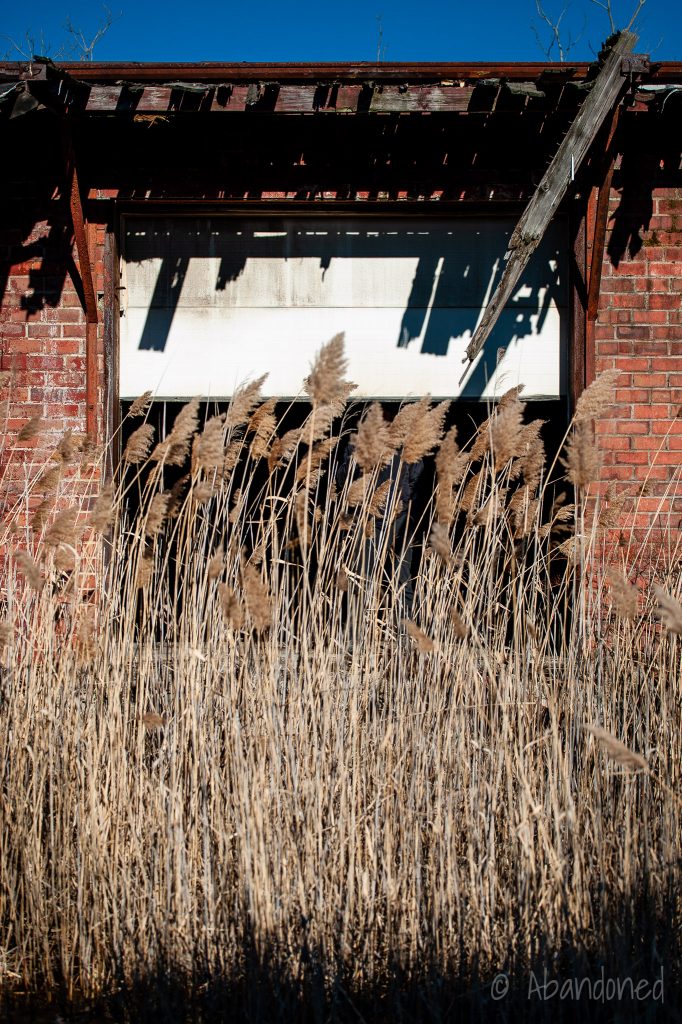 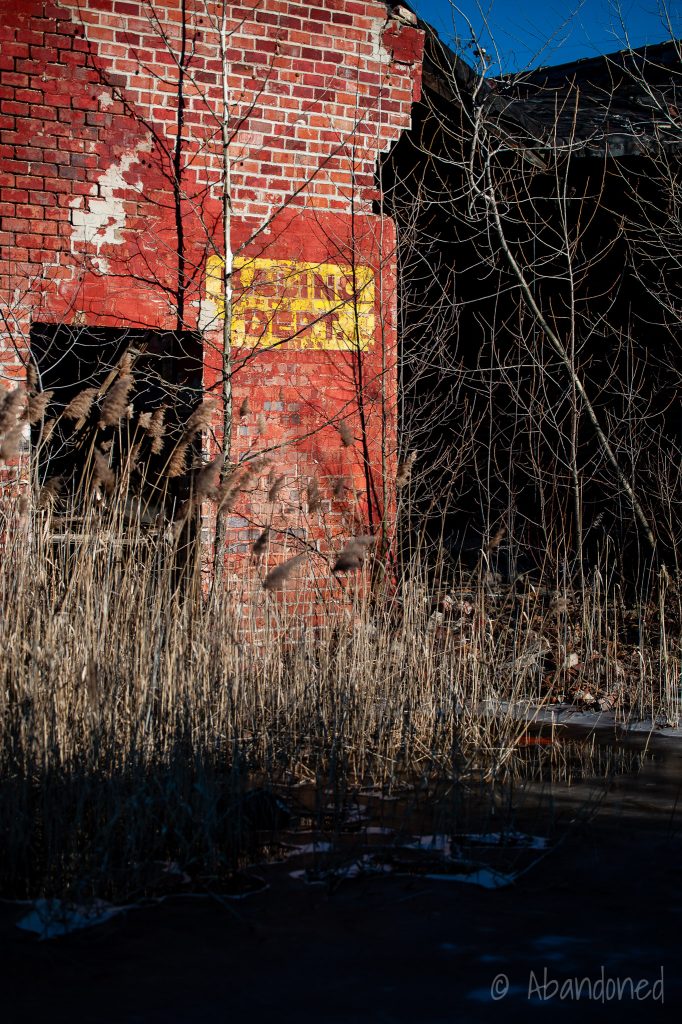 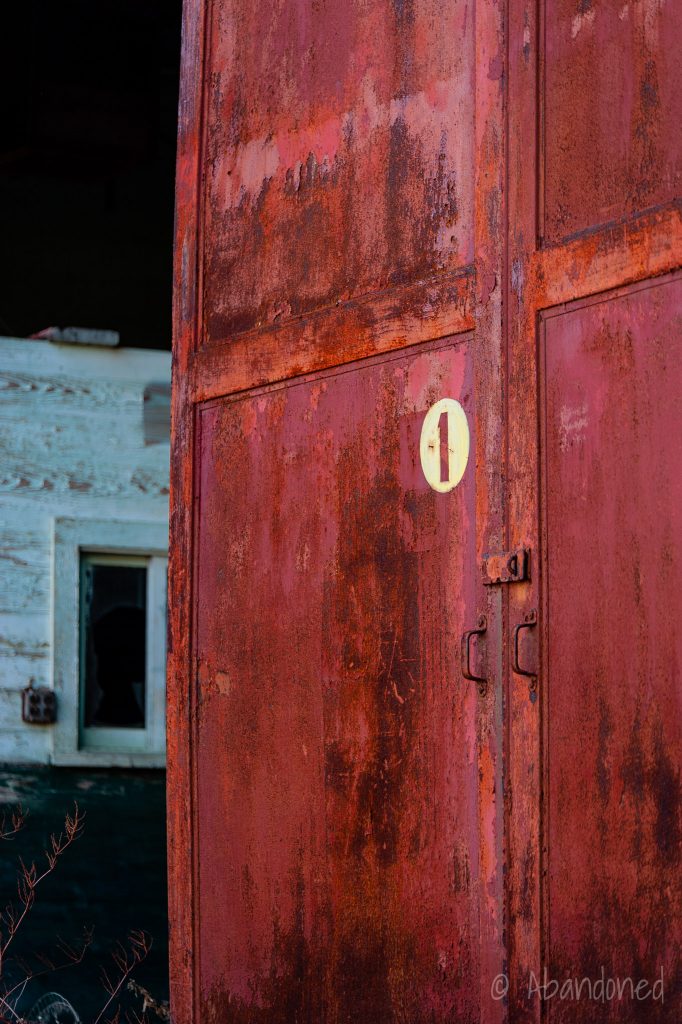 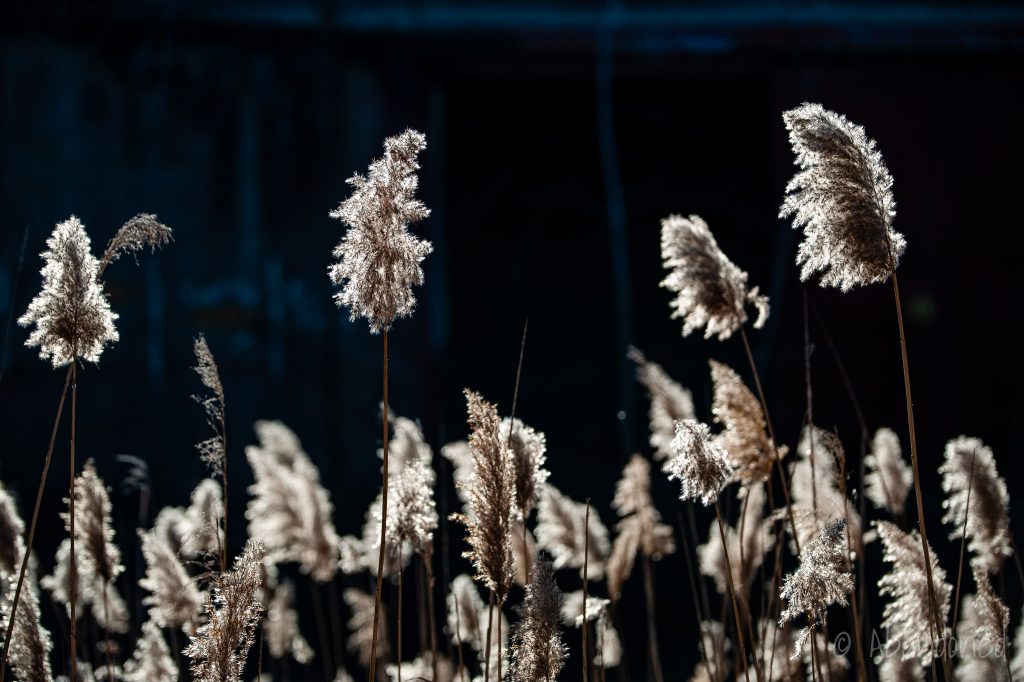