The Freibofer Baking Company is a long-abandoned bakery in Philadelphia, Pennsylvania.

Charles Freibofer formed the Charles Baking Company in Camden, New Jersey in 1884. 1 Charles’ brother, William, had started a local milk route when he was thirteen years of age, developing a speedy delivery system. William joined the family bakery in 1890 and immediately began establishing a system of fast delivery of the bakery’s goods throughout the area. In 1893, the bustling company was renamed the Freibofer Vienna Baking Company.

Charles and William acquired four acres of land at 24th and Master streets in the Sharswood neighborhood of North Philadelphia and opened a larger bakery. 1 The company then purchased 12 undeveloped acres in the Nicetown neighborhood and hired William Steele & Sons to design and build a new bakery along the Reading Railroad. The land was sufficient for both the factory, wheat fields, and stables for their horse-and-wagon delivery system.

The delivery system was innovative. Upon the customer’s first delivery, they were given a company alert flag. 1 All the customer had to do was hang the flag on their front door or window to signal their interest in continuing delivery service.

In just a few years, the Freibofer family had acquired additional acreage west to 21st Street and north to Clearfield Street. 1

The company announced in 1909 that “the largest bakery in the world” would be erected. 1 Nearly $200,000 was expended to construct a mechanized bakery, which included large ovens, mechanized roller beds, industrial dough mixers, and a coal-fired power plant. The world’s single largest horse stable structure, with a capacity for 350 horses and 160 wagons, was also included, along with wagon repair and horseshoeing shops.

The firm continued to expand in the early 20th century, opening branch bakeries outside of the city. By the close of World War II, the branch bakeries, with newer equipment and up-to-date facilities, were exceeding the production capacity of the Nicetown facility. 1 The Nicetown bakery closed in 1956 and was converted into a textile factory in 1959 which remained in operation into the 1970s. The complex was later used for storage before becoming completely abandoned by 2000. 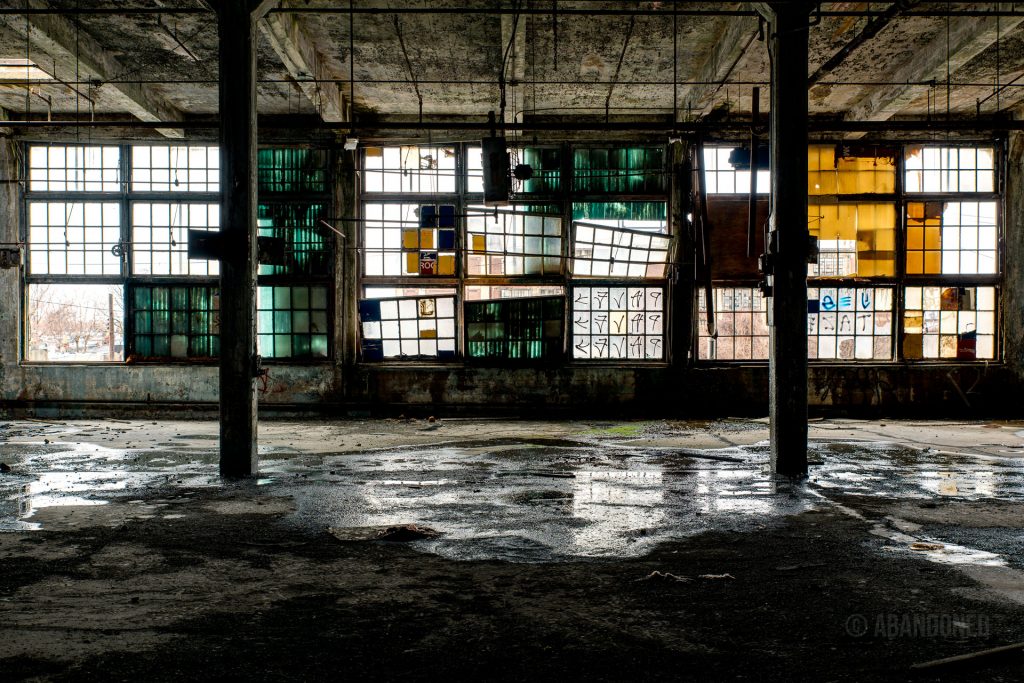 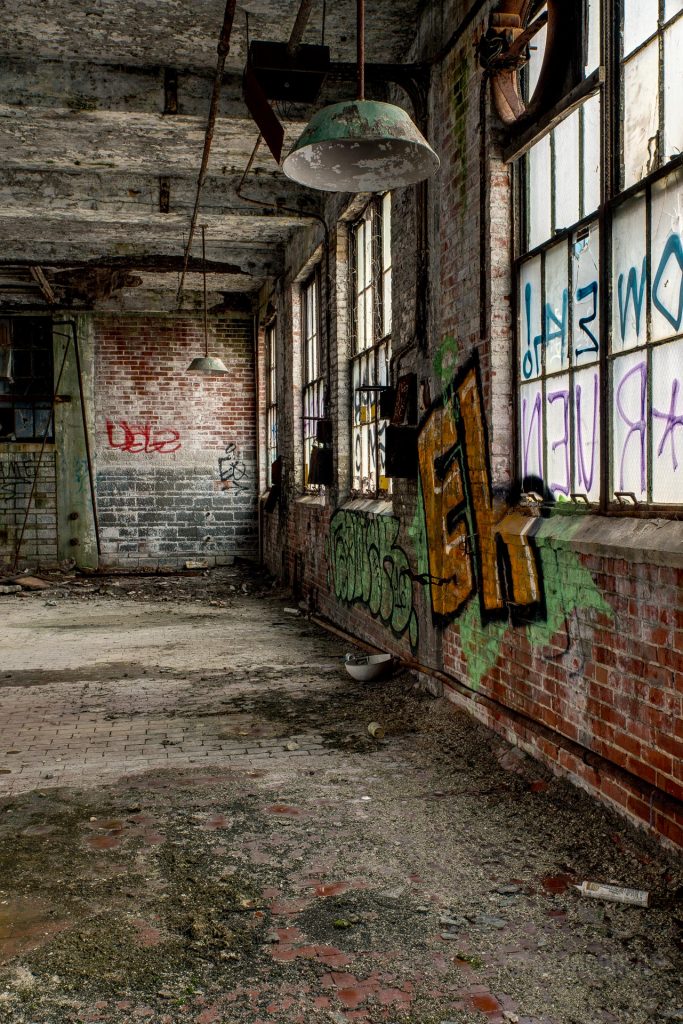 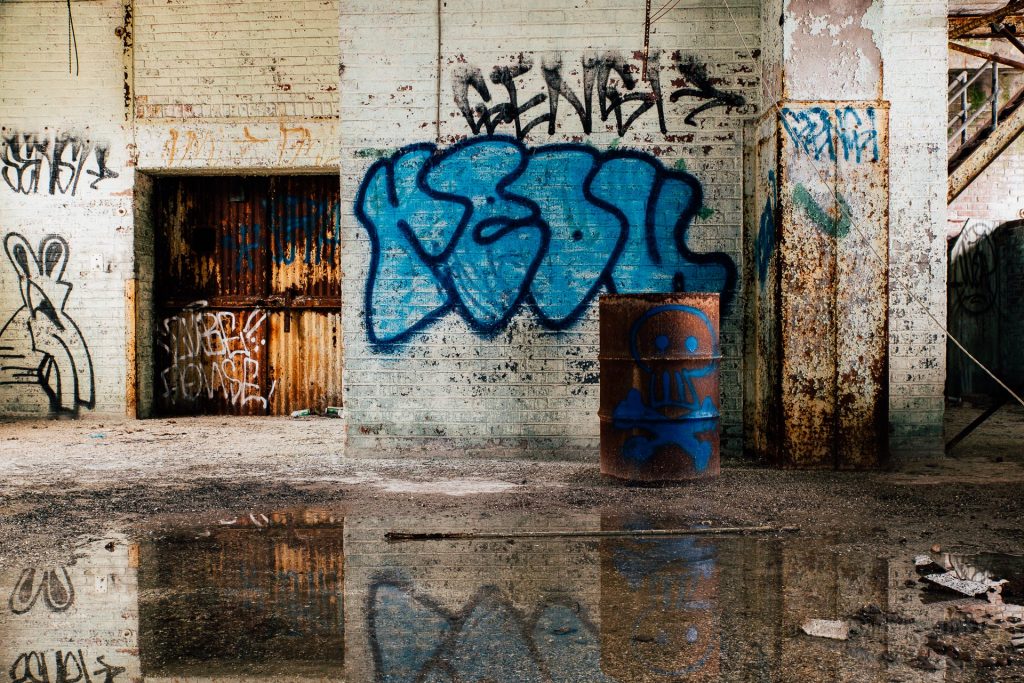 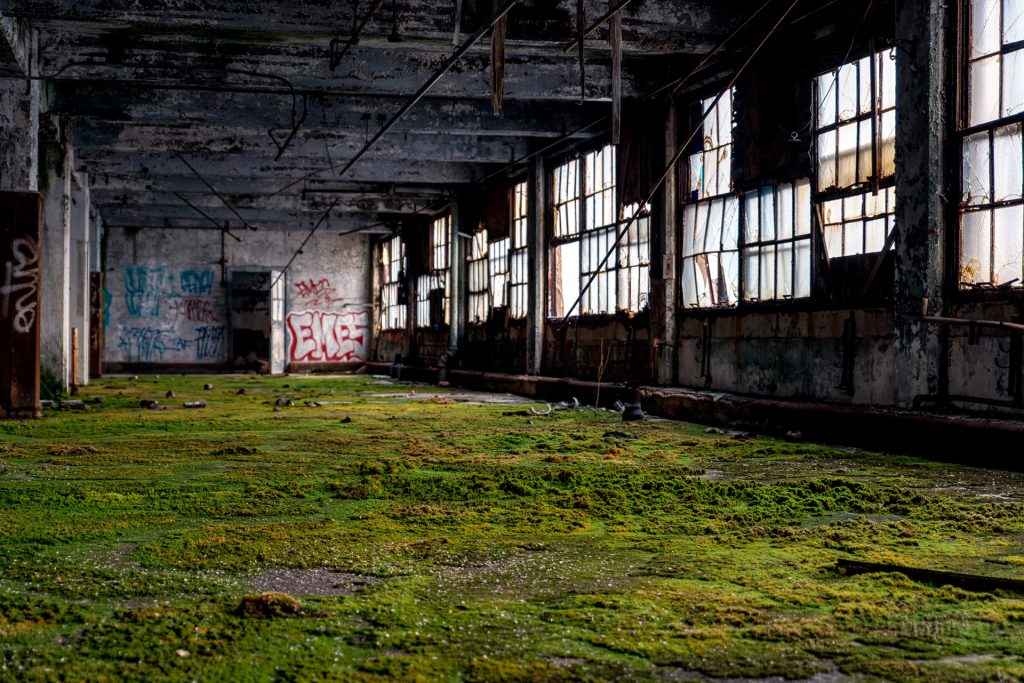 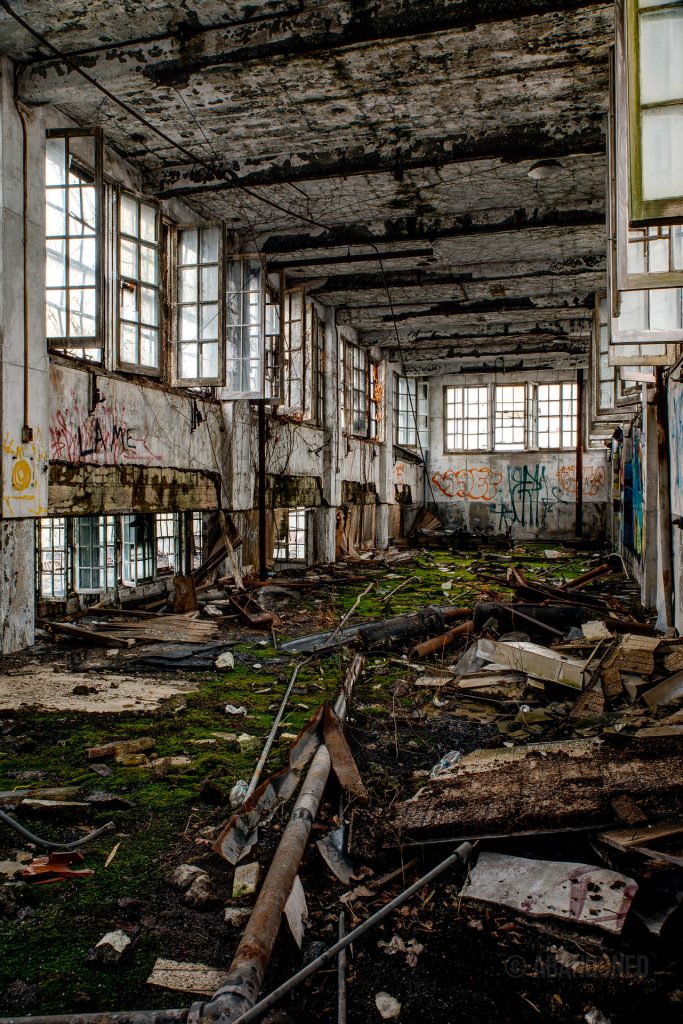 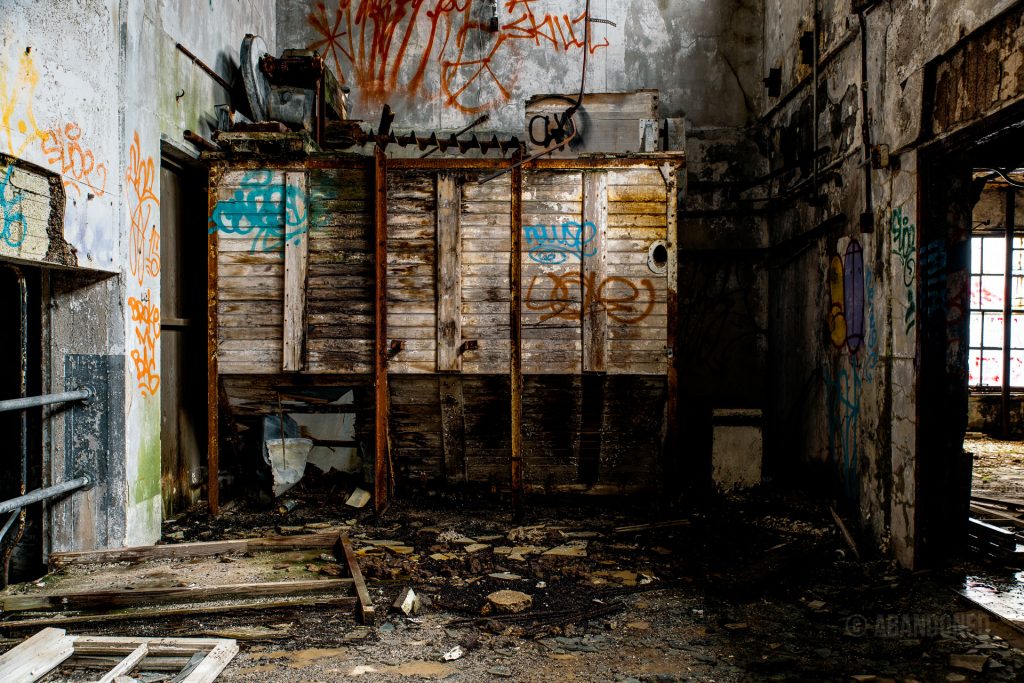