The Friars Club is a non-profit social service organization in Cincinnati, Ohio that is dedicated to serving at-risk and disadvantaged children through organized sports, activity, nutrition and fitness. It once operated a facility in the CUF neighborhood.

In response to the need for youth-focused activities and services for the children of German immigrants in the Over-the-Rhine neighborhood of Cincinnati, Father Archangelus Gstir of Saint Francis Seraph Church began hosting programs in the former Saint Francis School to keep the juveniles occupied. 8 Brockhuis then obtained permission from Father Edmund Klein to convert empty space in the school into club rooms and a gymnasium, 8 which opened as the Friars’ Gymnasium and Athletic Club 8 in November 1908.6 It was later shortened to the Friars’ Club. 2 The organization was the only one of its type operated solely by a religious order. 4

Showers and lockers were located in the basement, while the auditorium of the old school was converted into a gymnasium and the lounge outfitted with billiard tables. Another billiard room was added in 1910 followed by the Muhle Memorial Library in 1912. 8 An indoor pool was completed in the basement in October 1914.

Facing an aging and overcrowded facility, 8 the decision was made to relocate the Friars Club to Ohio Avenue and McMillian Street in the Clifton Heights neighborhood in 1928. 1 2 3 A large corner lot had been donated by Dr. Paul DeCoursey, and significant donations were received to help fund the new structure. 8 The ground was broken for the new building on May 18, 1930, which opened on May 17, 1931. 8 A solemn dedication took place on October 18 and opening festivities were held until October 24.

In 1941, 8 Lumen Martin Winter, 5 a noted muralist who lived at the Friars’ Club, began work on a set of murals that depicted industry, music, religion, and literature in the residents’ lounge. 8 Winter labored on the murals for four years, although the work was interrupted for 18 months while he was enlisted as a chief artist-illustrator for the Air Force’s Signal Corps. The murals were dedicated on November 12, 1944.

On certain days between restricted hours, the all-male Friars Club allowed women to participate in athletic events, and it was not until 1979 that the organization opened its doors to women. 2 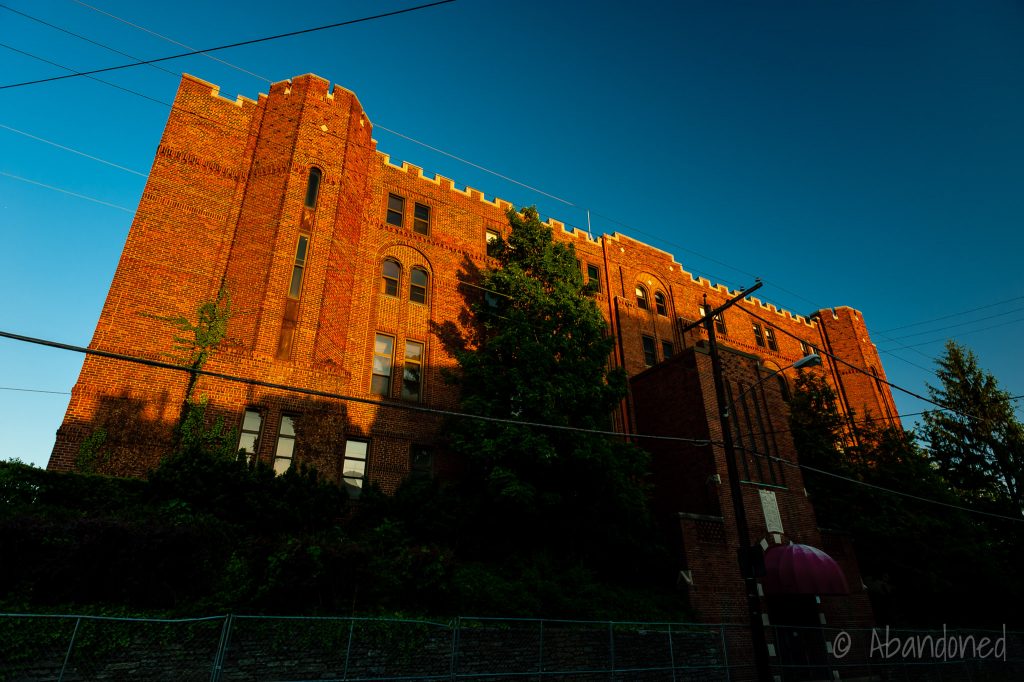 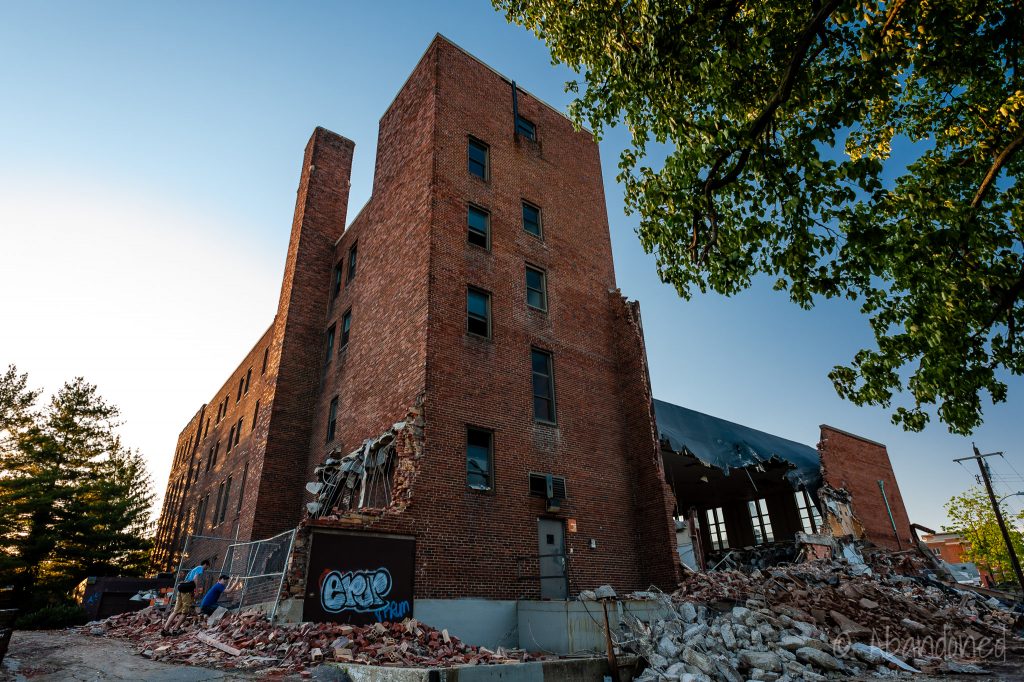 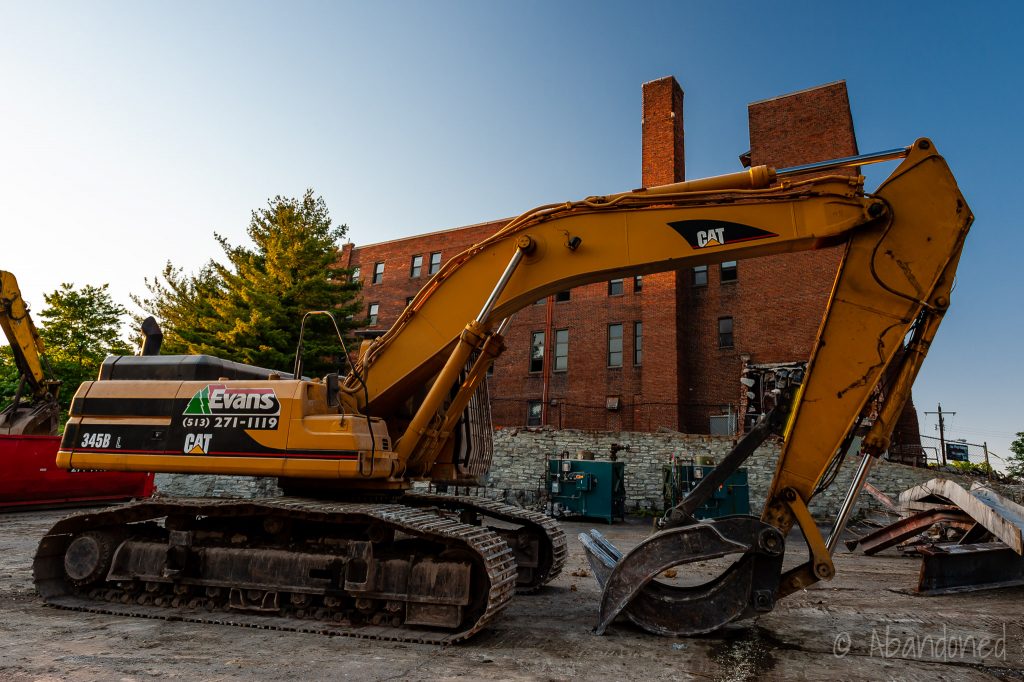 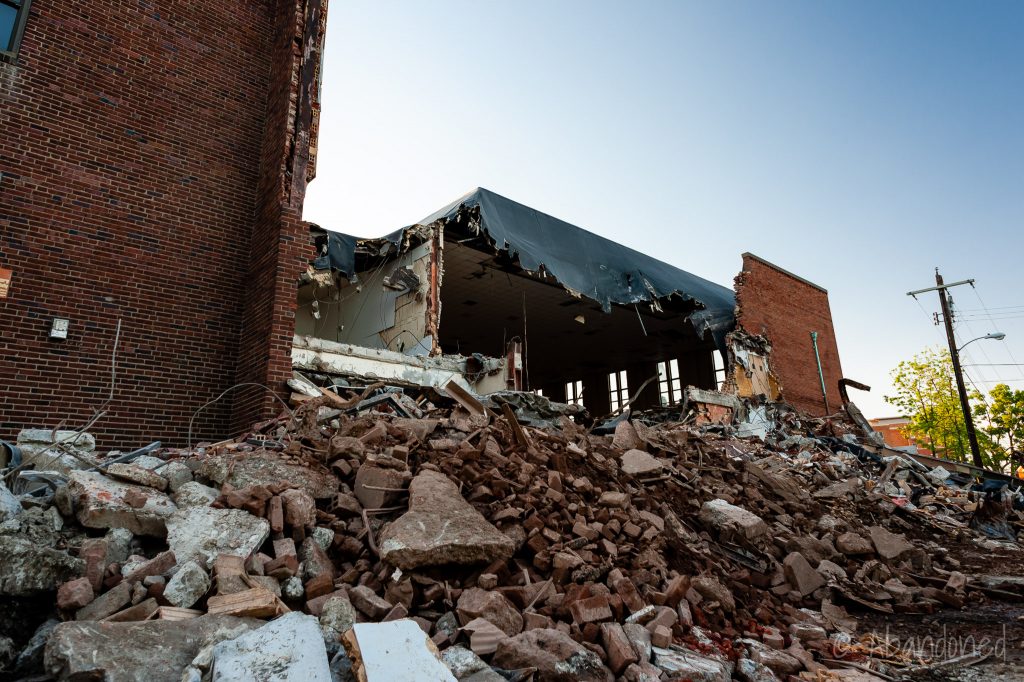 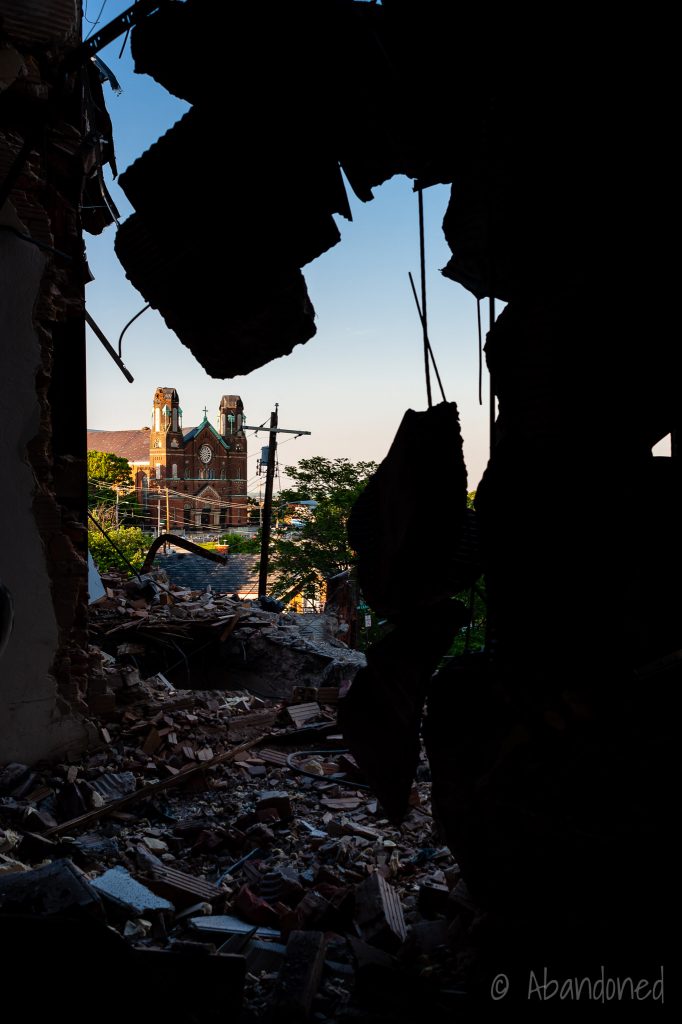 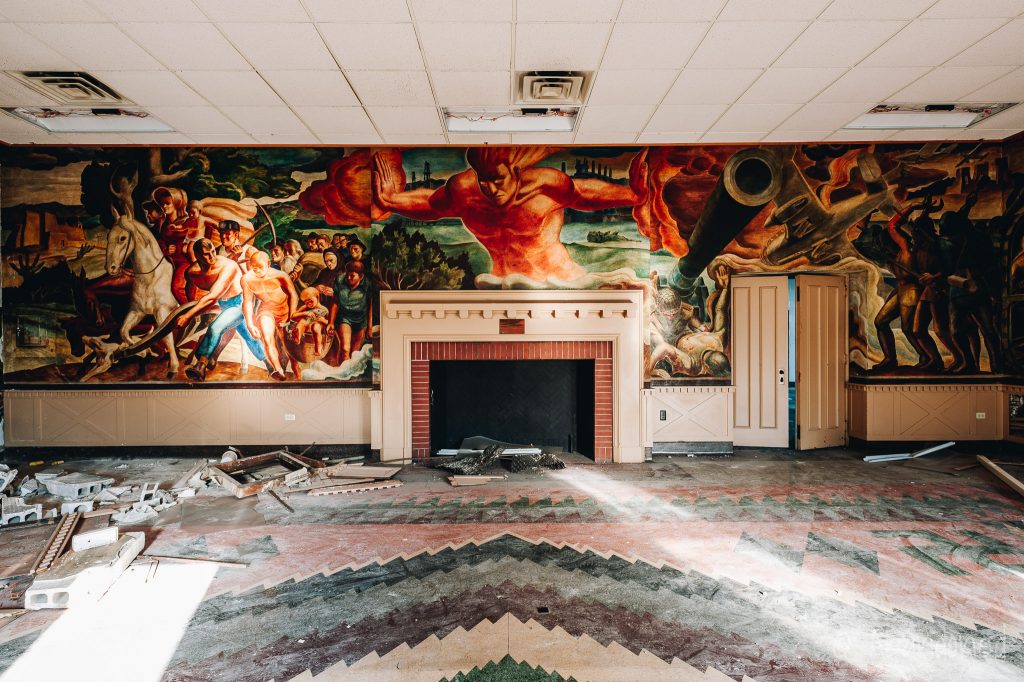 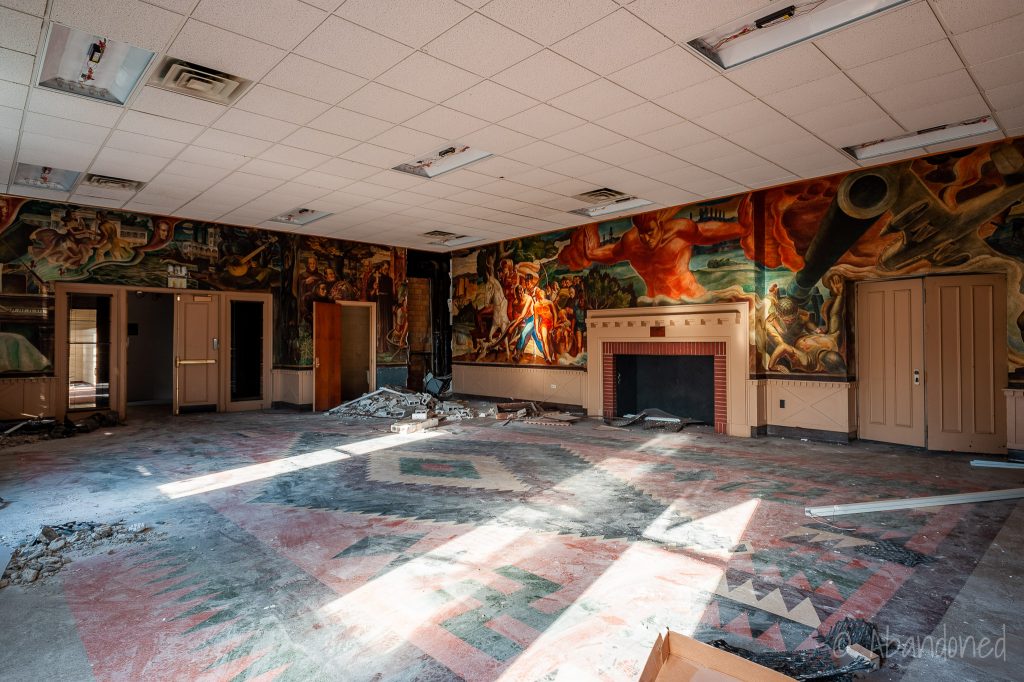 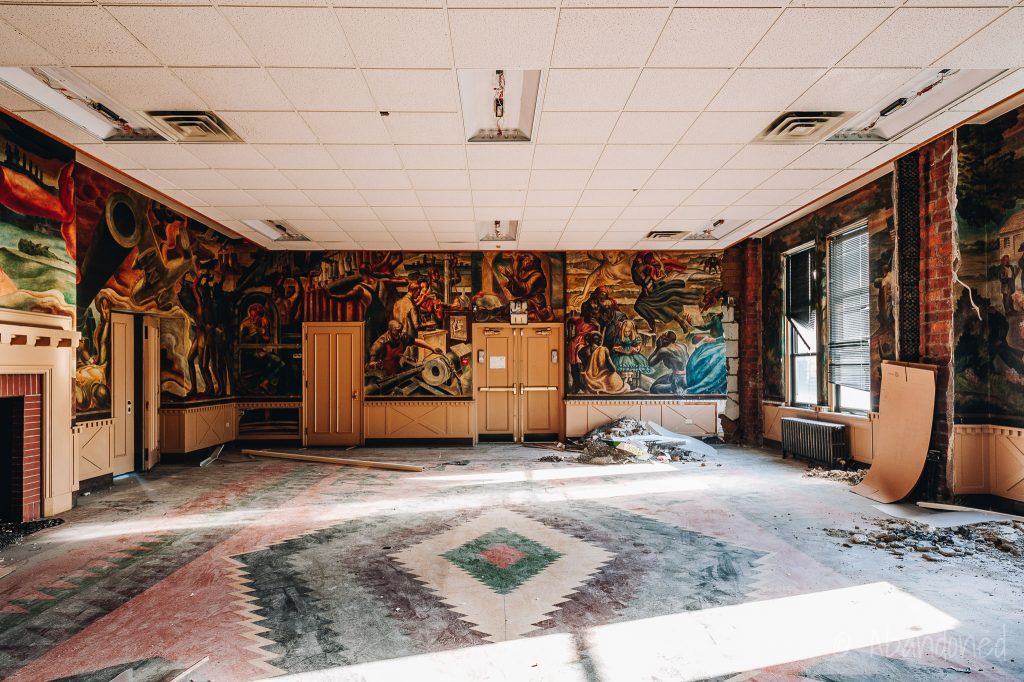 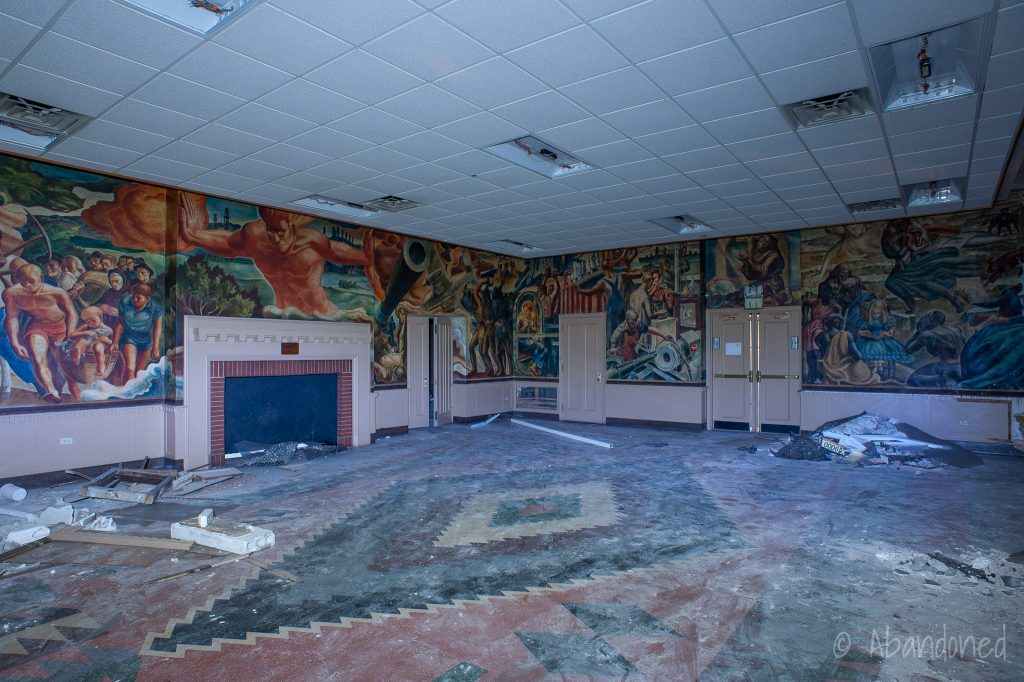 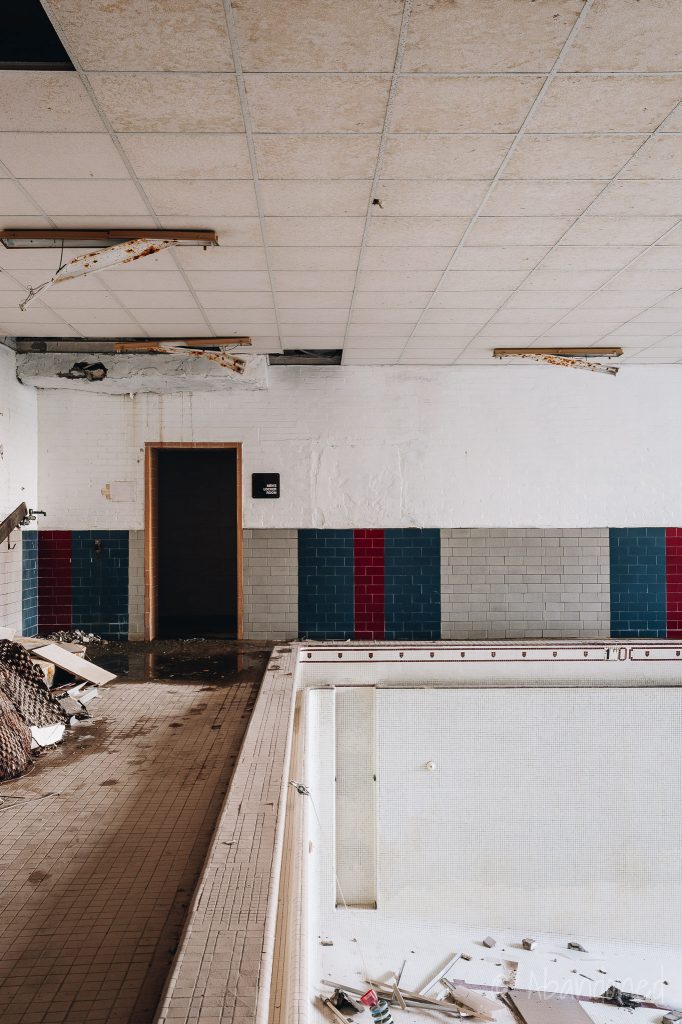 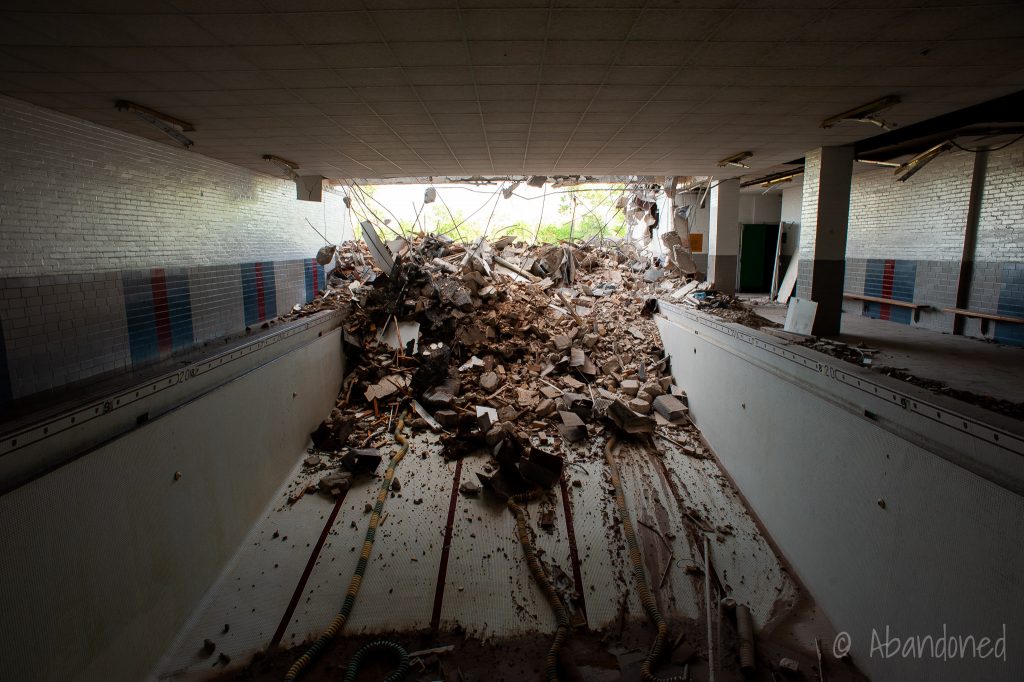 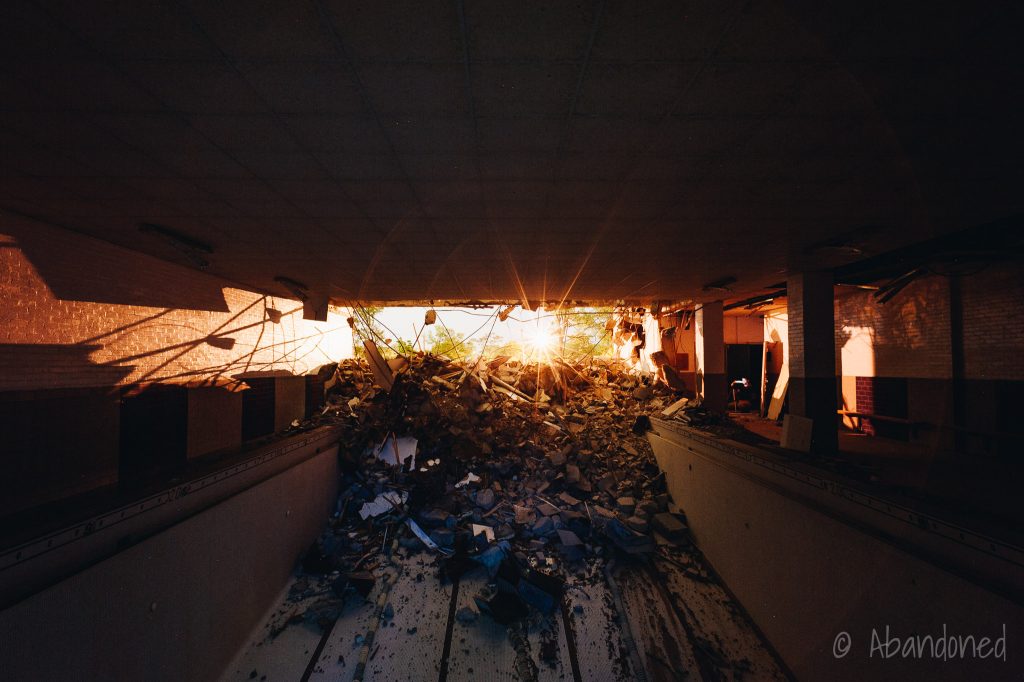 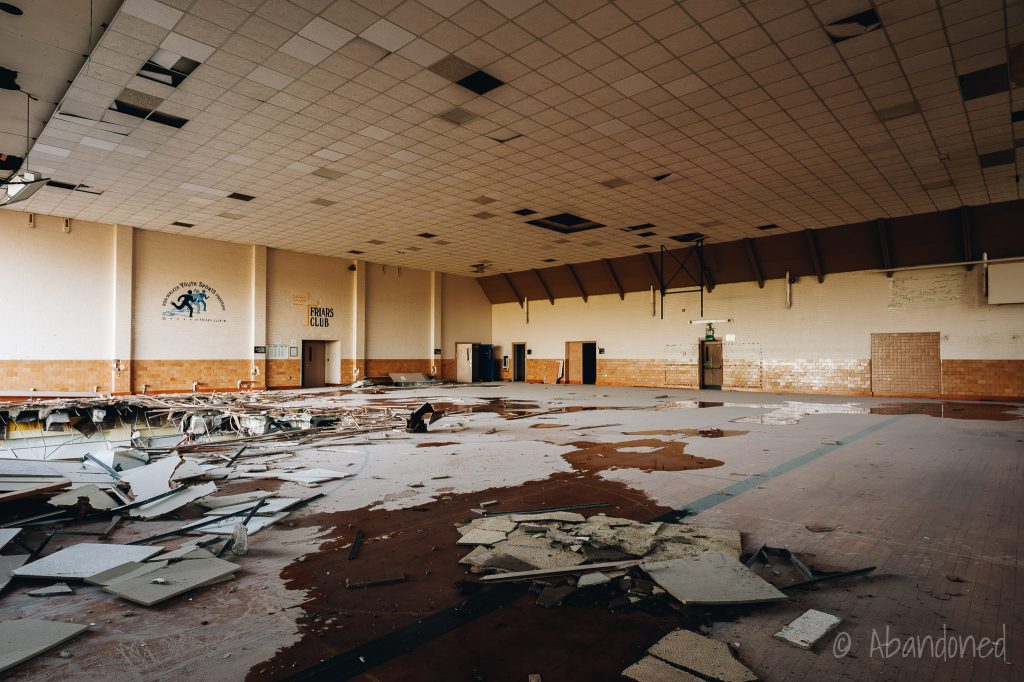 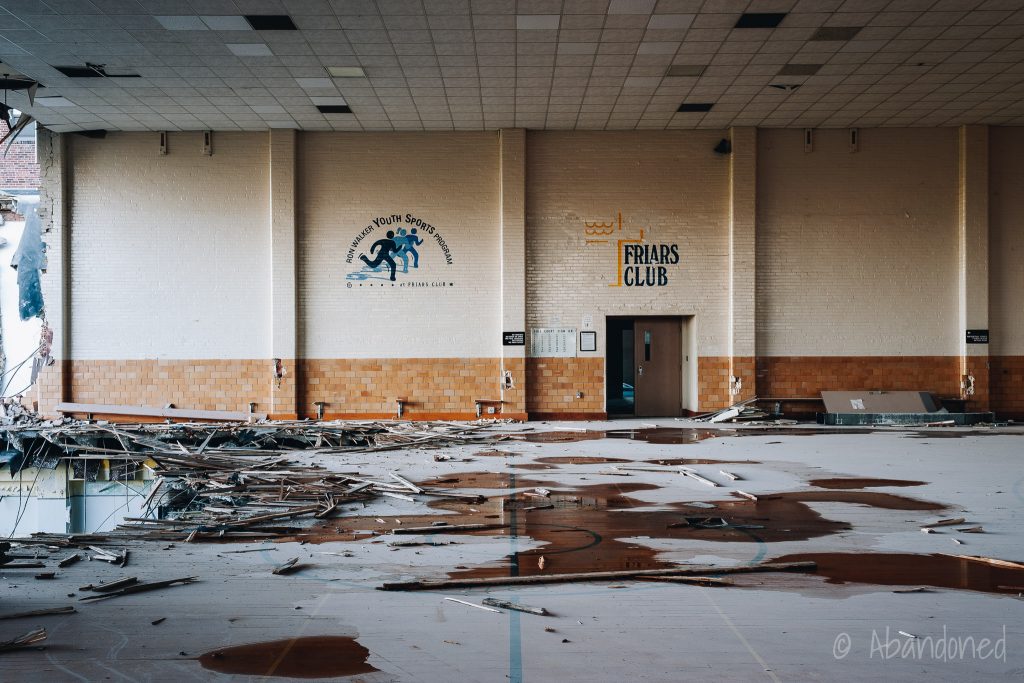 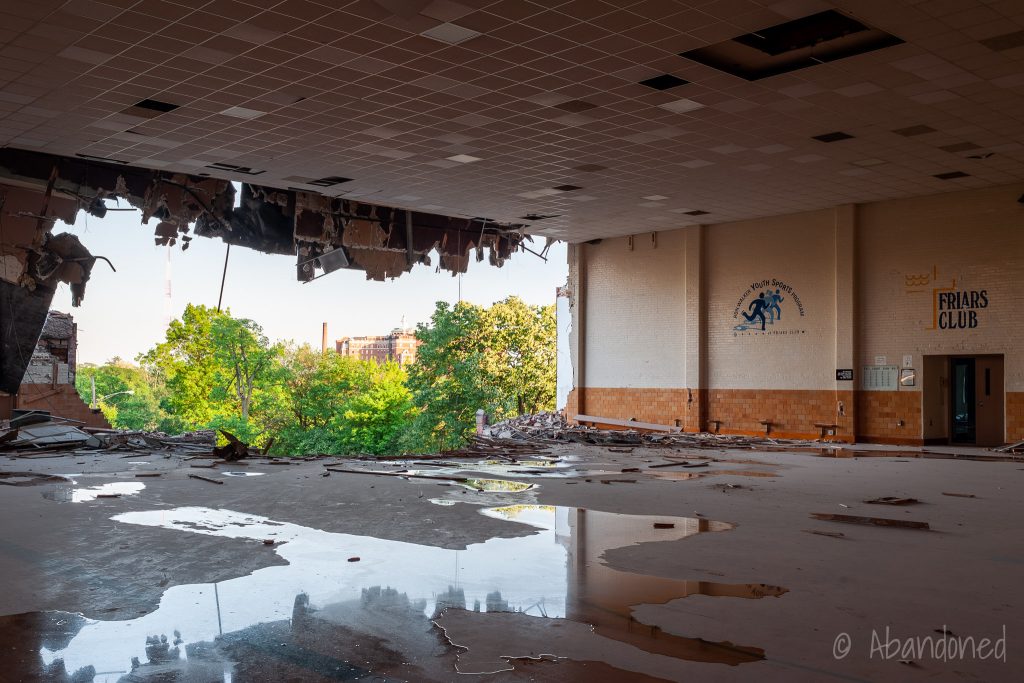 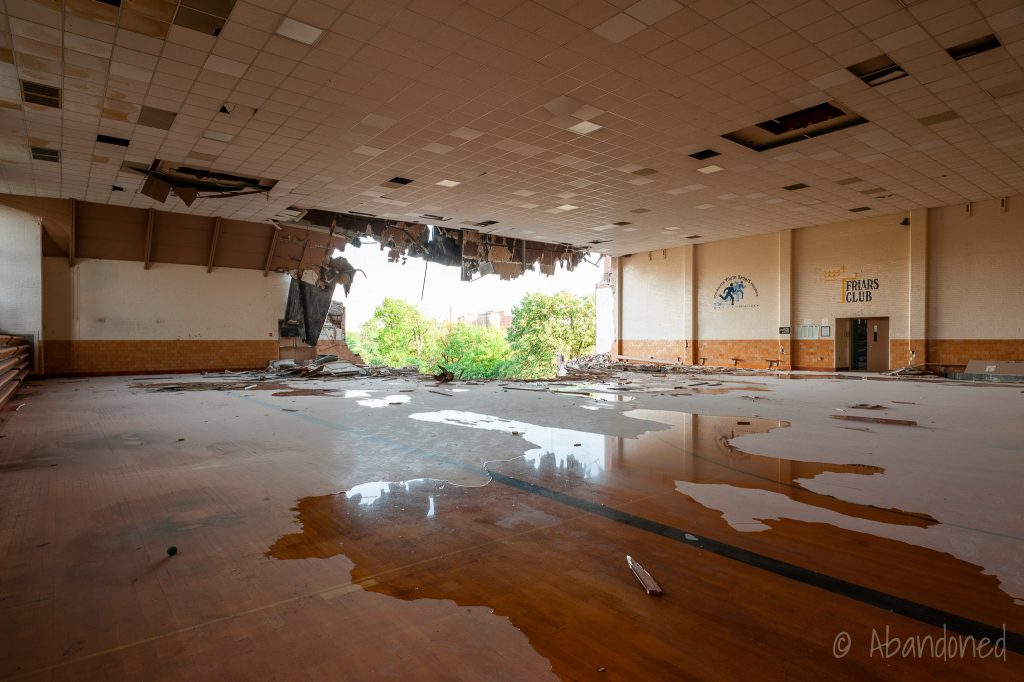 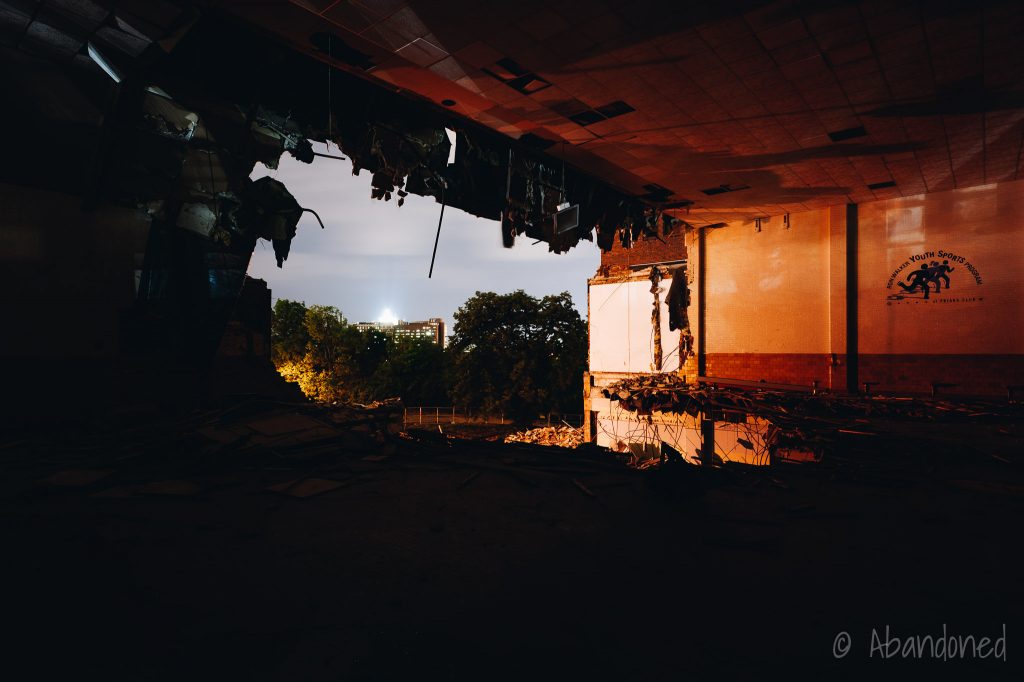 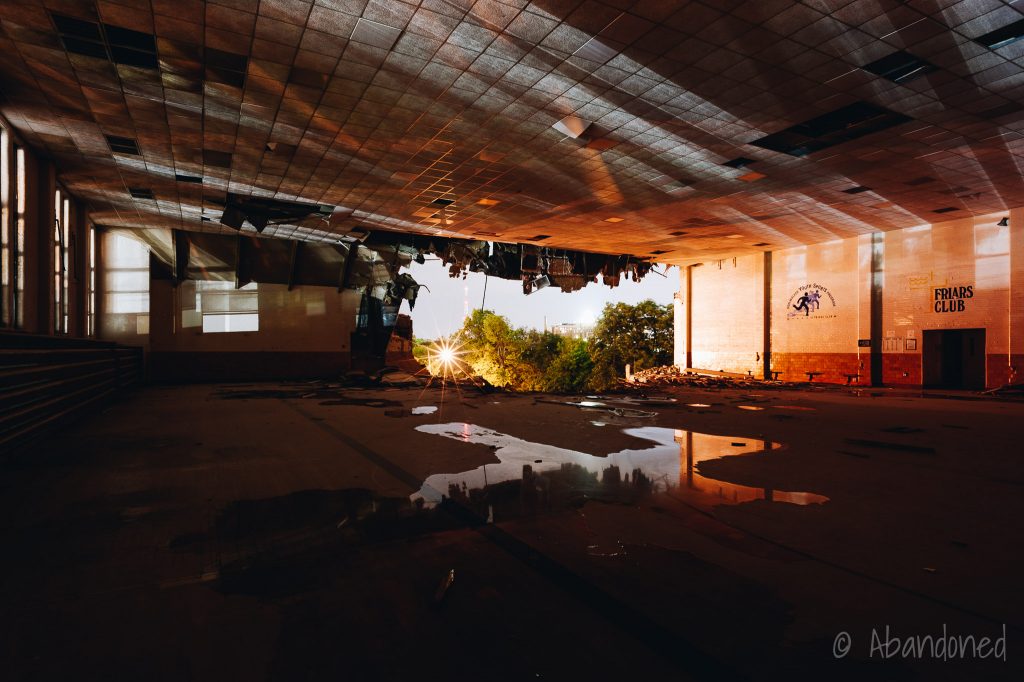 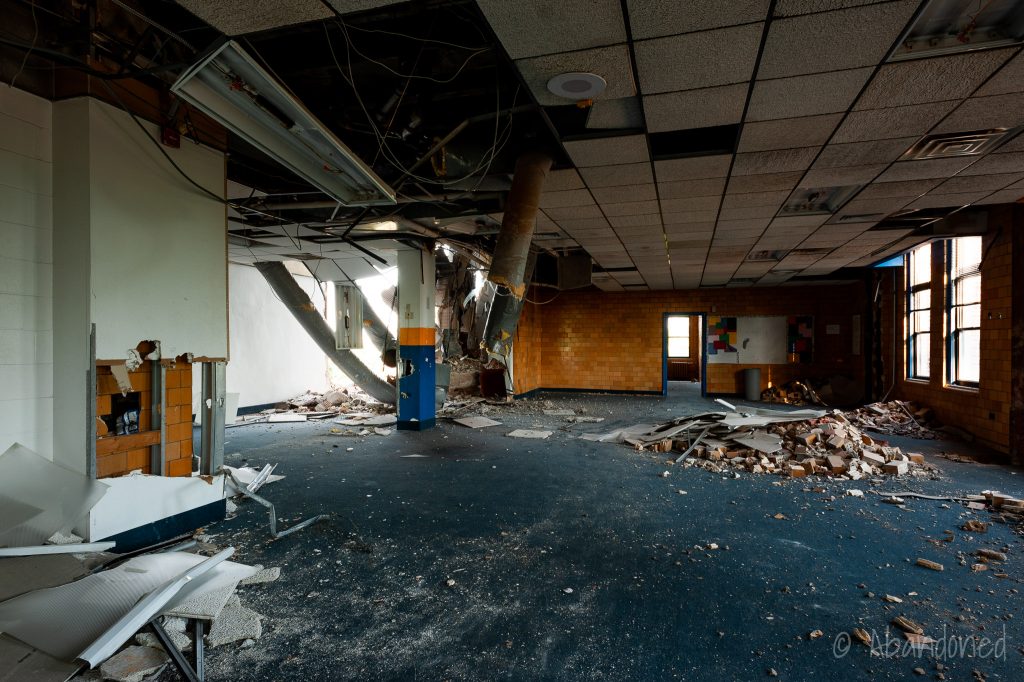 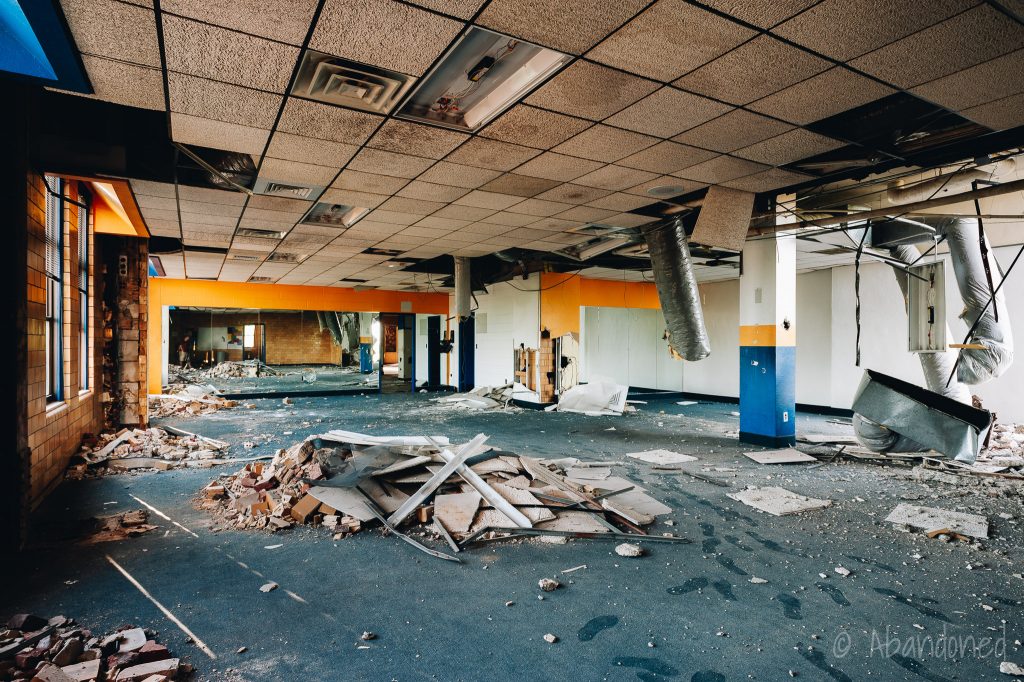 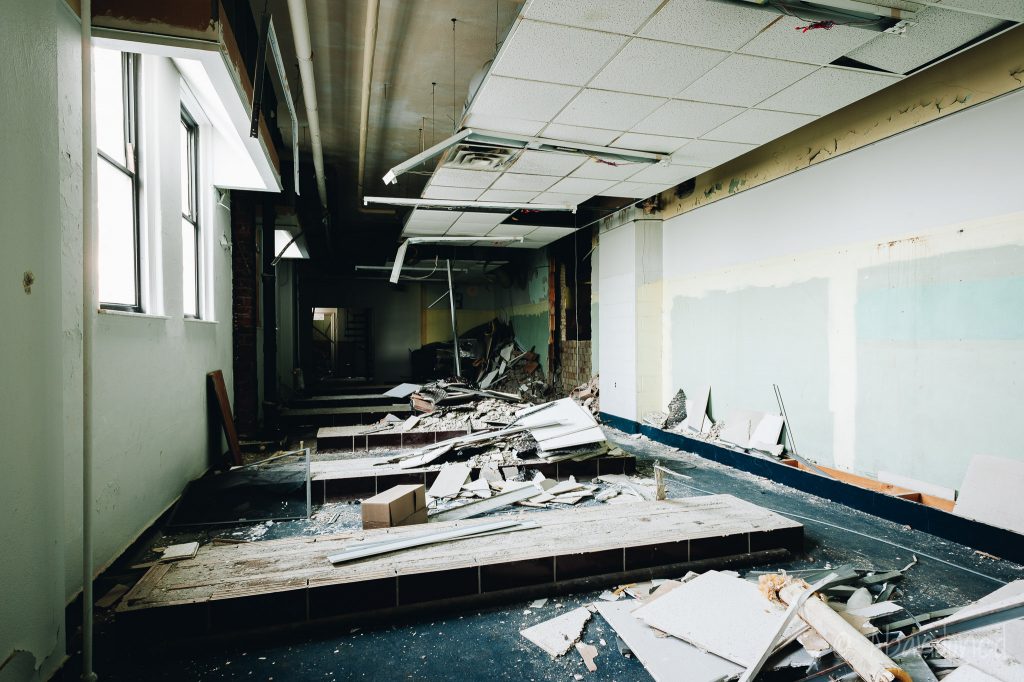 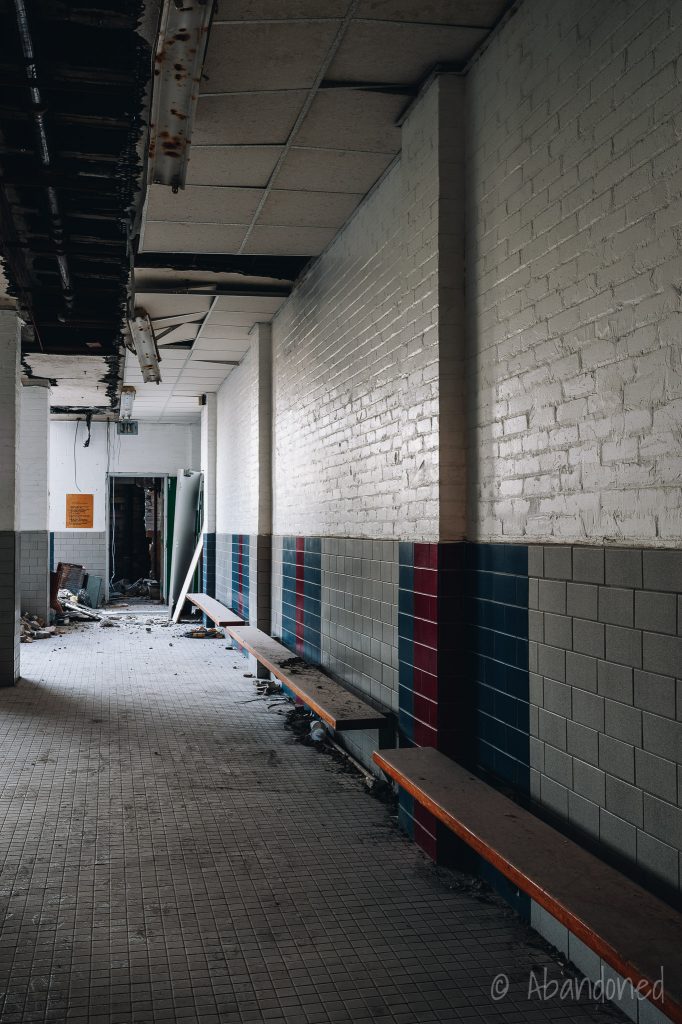 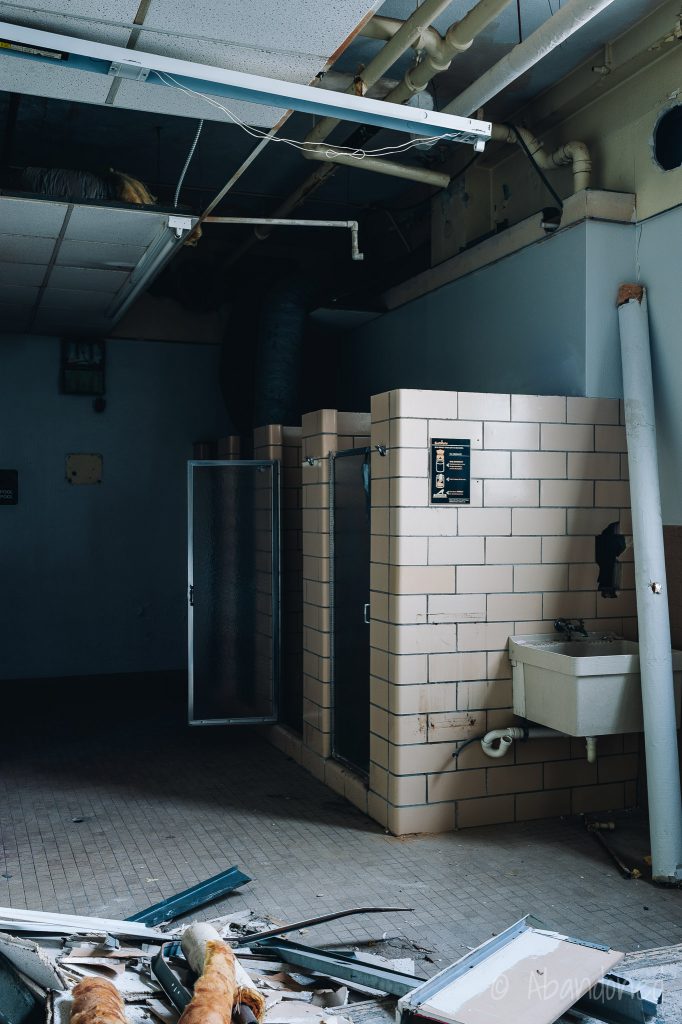 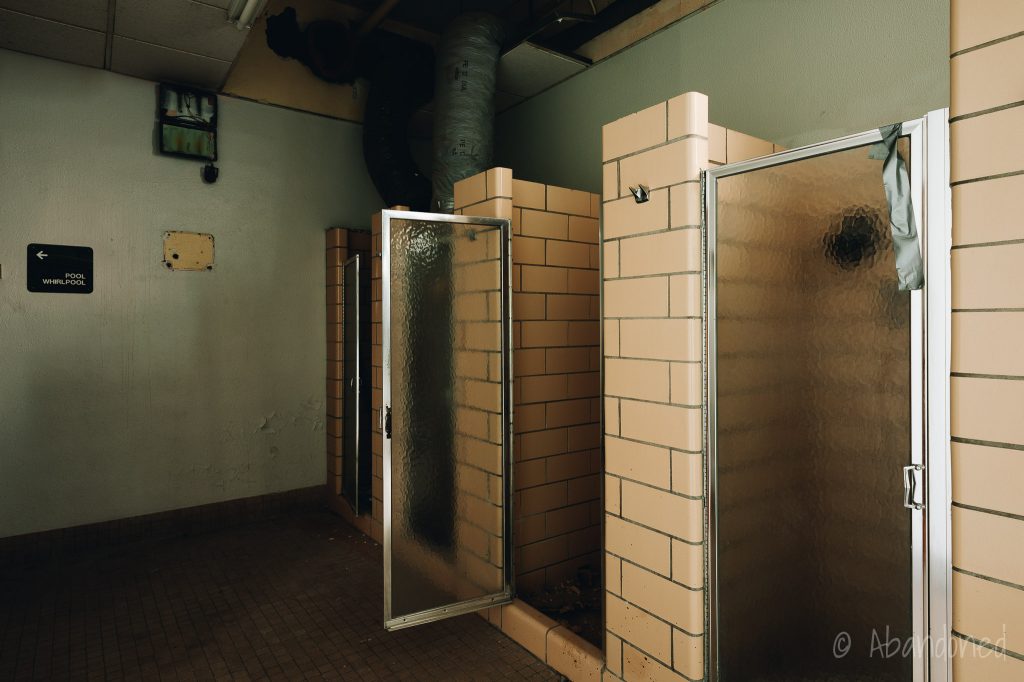 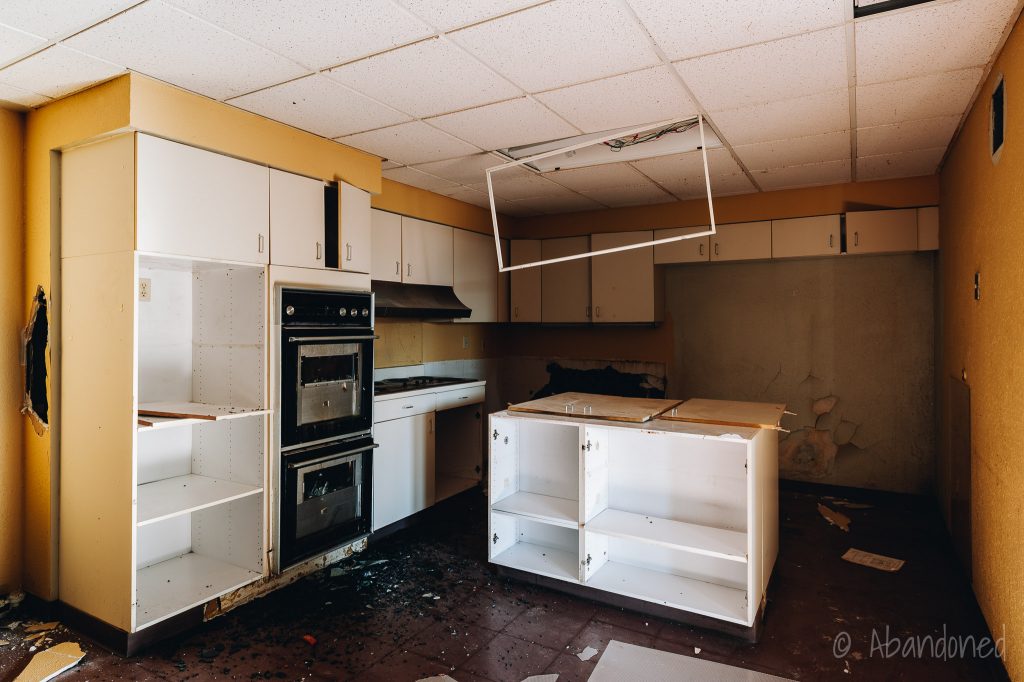 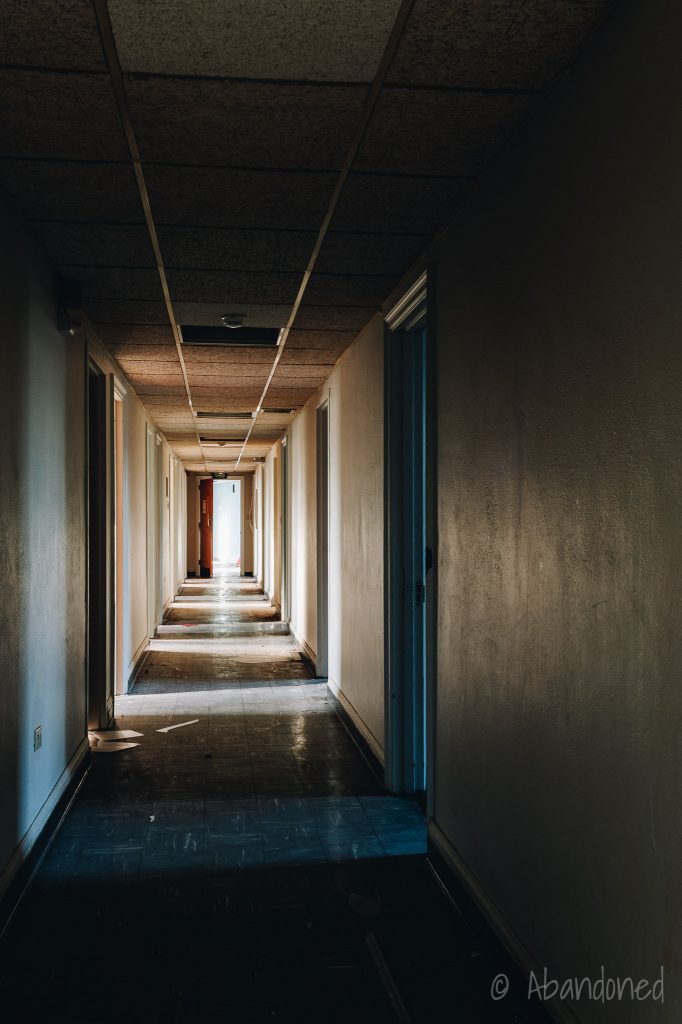