Fulton Elementary School is an architecturally significant but abandoned school in Philadelphia, Pennsylvania.

The Fulton Elementary School was designed by Irwin T. Catharine in the Art Moderne architectural style and was built from 1935 to 1937. The $450,000 building, with room for 1,200 students, 5 was dedicated on October 8. 4 It replaced four old structures that had a capacity of 700 pupils: the old Fulton School, built in 1866; the circa 1897 Harmer School, which was formerly a part of St. Methodist Church; and two circa 1874 and circa 1786 Lafayette School structures.

The school was named after Robert Fulton, an industrialist, inventor, and artist who contributed to the development of steamboating, bringing it from an experimental folly to commercial success. 2 3 Fulton also designed a system of inland waterways, a submarine, and a steam warship.

The building was added to the National Register of Historic Places in 1986. Owing to declining enrollment, the school was closed in 2013. 1 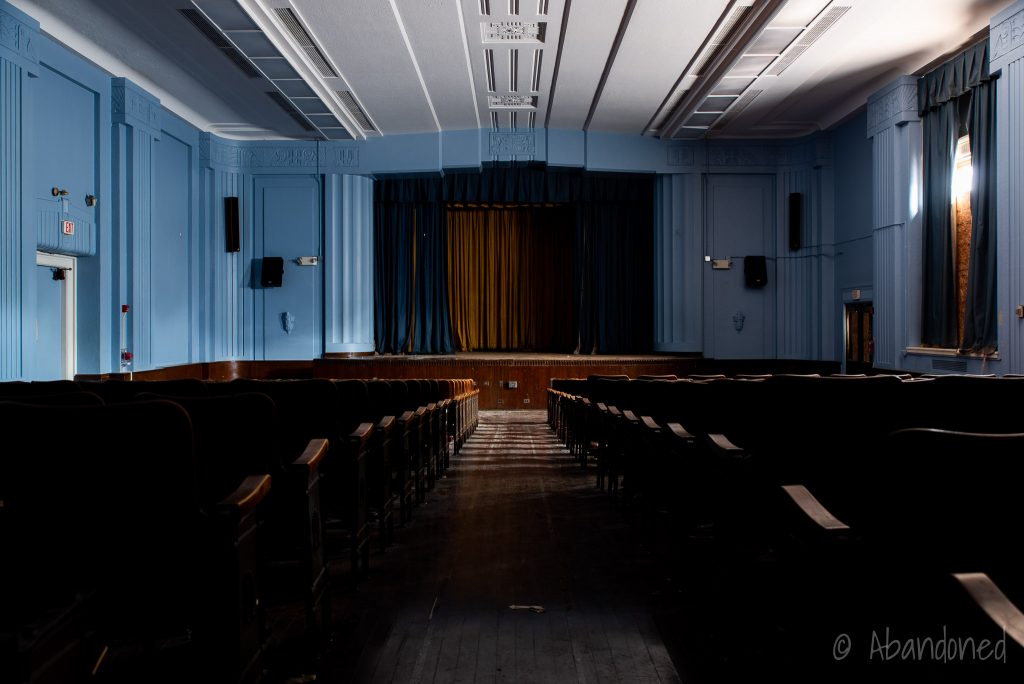 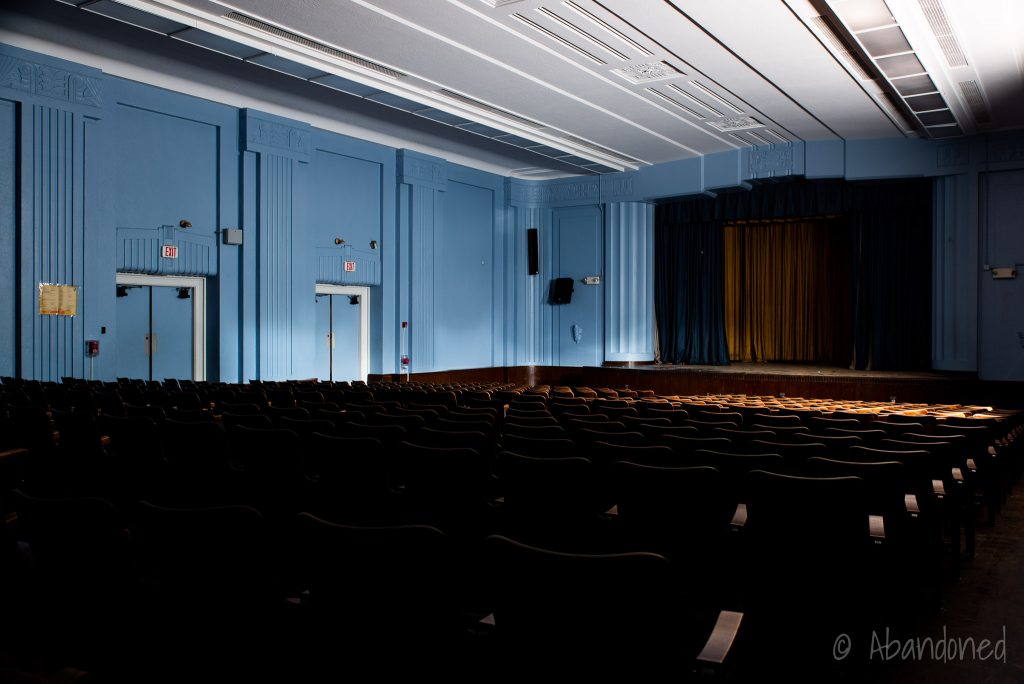