The Gamble House is a demolished residence at 2918 Werk Road in Cincinnati, Ohio. It was the home of James Norris Gamble, an inventor, humanitarian, and son of Proctor & Gamble’s co-founder.

Ratonagh, more commonly known as the Gamble House, was constructed by James Norris Gamble on the site of his father’s earlier dwelling in 1875. 1 3 5 Named after the Gamble clan’s ancestral hometown in Northern Ireland, the 2½-story, 2,644 square-foot Queen Anne residence was situated on a 60-acre plot. 3

Gamble resided in the vast house for 57 years until his death in 1932. 3 5 10 His daughter, Olivia, lived in the house until she died in the 1960s. The house was then transferred to the Greenacres Foundation of Indian Hill, founded and headed by philanthropist Louise Nippert. 4 Louise’s late husband, Louis Nippert, was Gamble’s grandson. 3 4

The size of the Gamble estate had been reduced down to 15 acres by the 21st century, long ago subdivided for subdivisions. 2 On February 18, 2010, Greenacres informed the city that it was soliciting bids for the demolition of the Gamble House, who had long wanted to use the property for an outdoor education center. It also cited costs of maintaining and repairing the house as reasons to move forward with the razing of the house, 3 with the costs of restoration at over $1 million. 5

Two parts of the demolition application were approved on February 22, 4 but on May 12, the residence was placed on the local Historic Landmarks list. 10 17 18 Greenacres rejected an offer of $150,000 to purchase the Gamble House by the Cincinnati Preservation Association on August 13. 15 27

In mid-September, Greenacres began dismantling the house’s interior in preparation for eventual demolition. 6 7 8 Federal Judge Susan J. Dlott ordered Greenacres to stop dismantling the Gamble House on September 28 and to put parts of the house that were removed back together. 7 The order directed that “nothing else be removed from the house without prior approval of this Court.” Later, Dlott ordered Greenacres until December 17 to produce an inventory of “all structural and non-structural items that have been removed” from the residence. 10

The Cincinnati Historic Conservation Board denied an application for a certificate of appropriateness to demolish the residence on December 6. 10 11 In a split vote of the Cincinnati Livable Communities Committee on the following day, the city voted to set aside $300,000 to purchase the Gamble House. 11 12

Greenacres rejected a third bid of $250,000 from the Cincinnati Preservation Association to purchase the Gamble House on January 26, 2011. 26 27 The city Zoning Board of Appeals voted 4-0 on February 28 to uphold a decision to deny a request by Greenacres for a demolition permit 24 and on March 2, the city Board of Housing Appeals voted 5-1 to deny an appeal by Greenacres to avoid obtaining a Vacant Building Maintenance License. 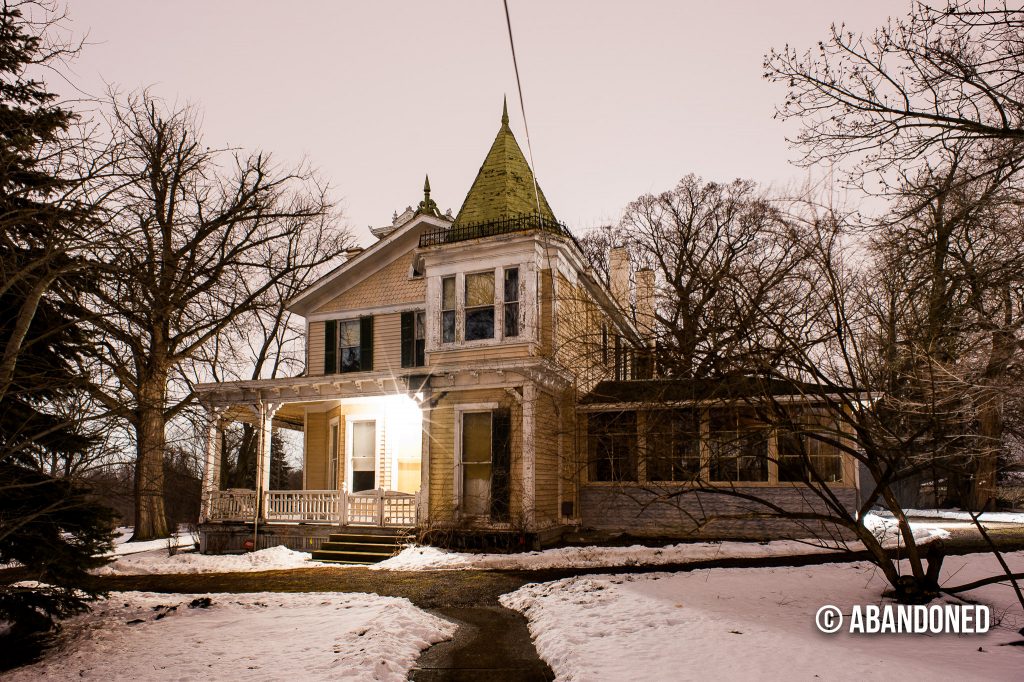 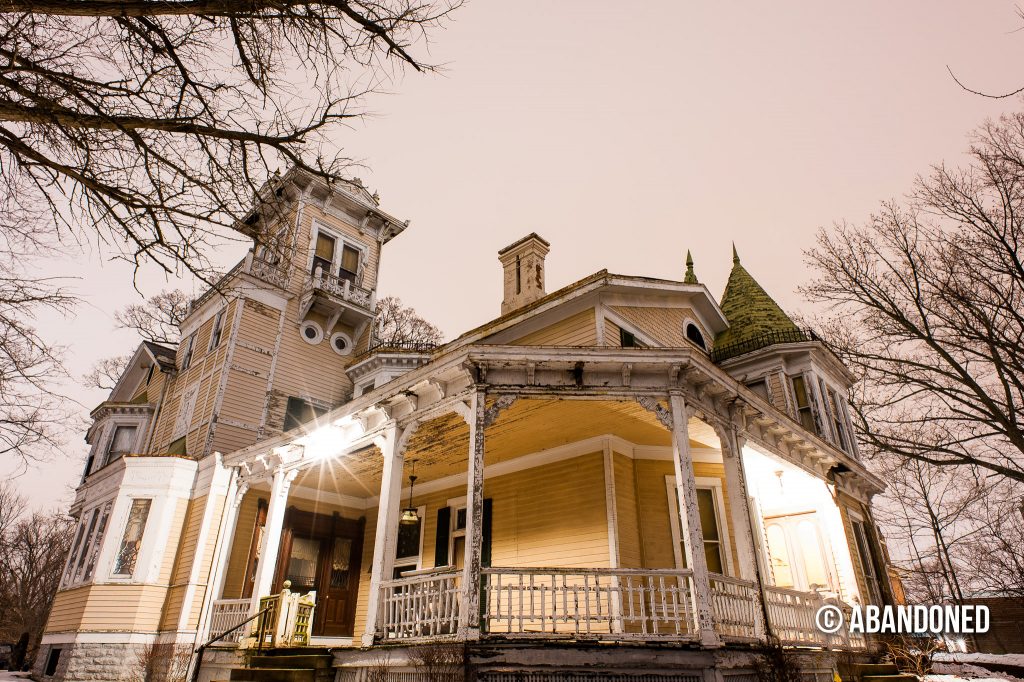 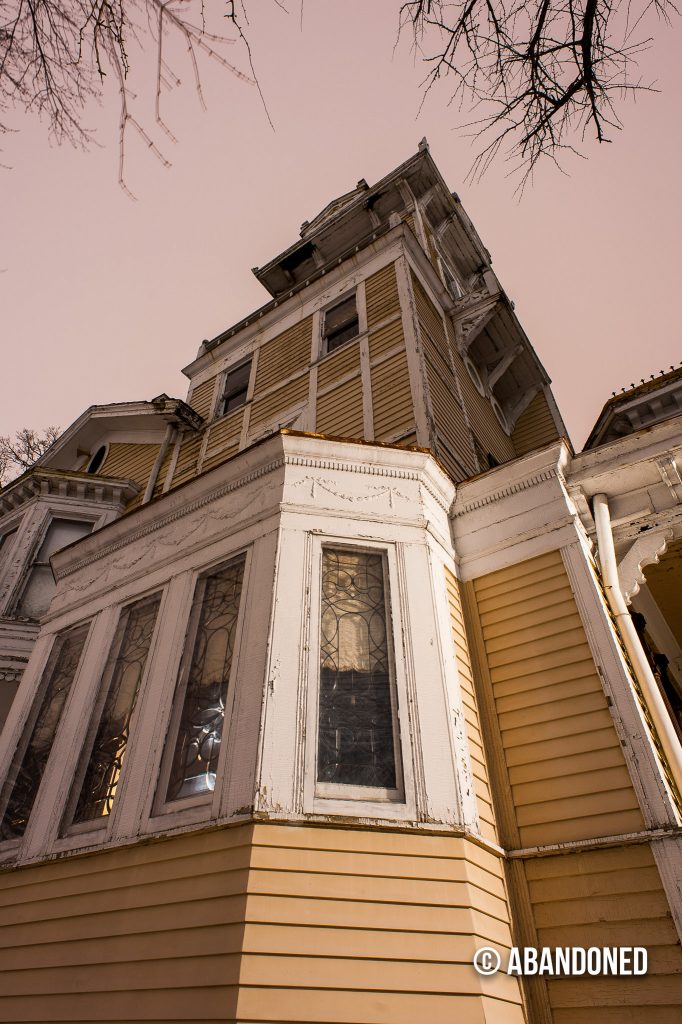 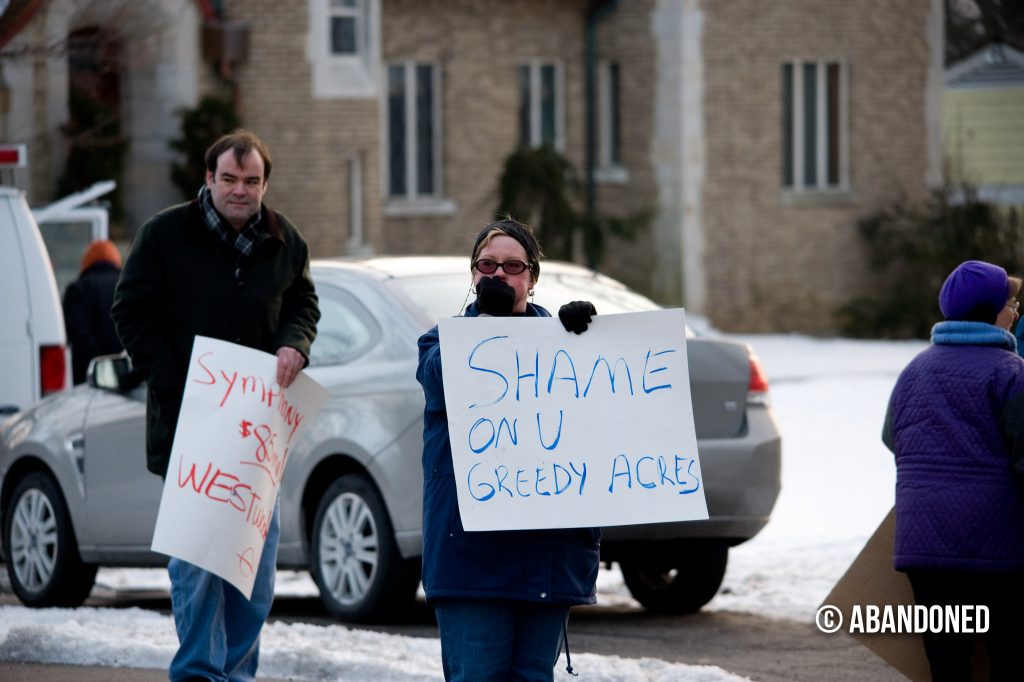 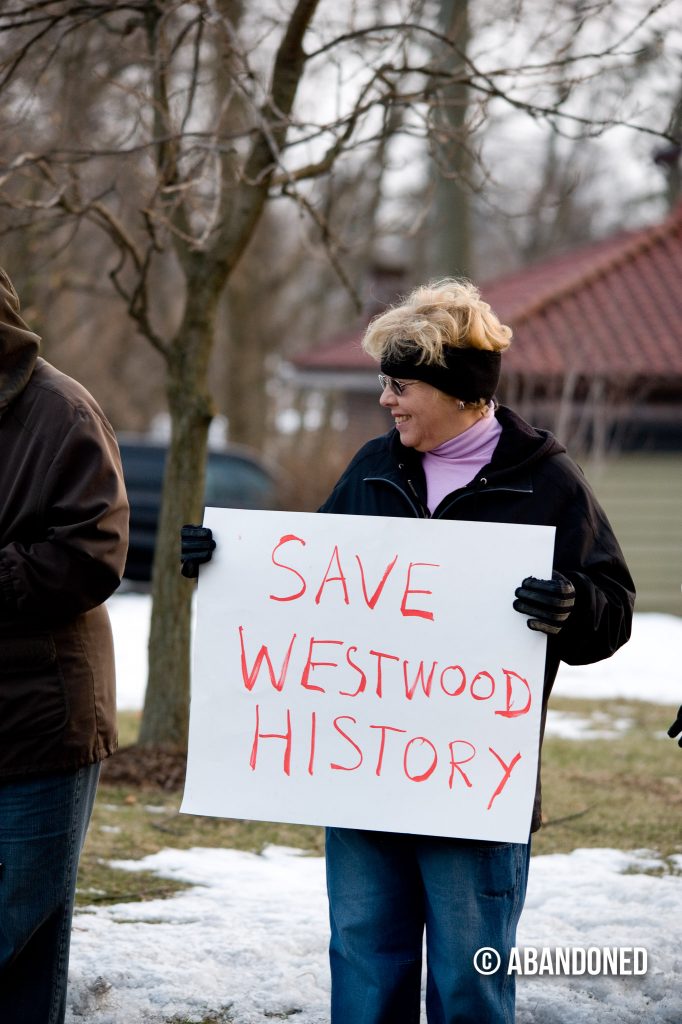 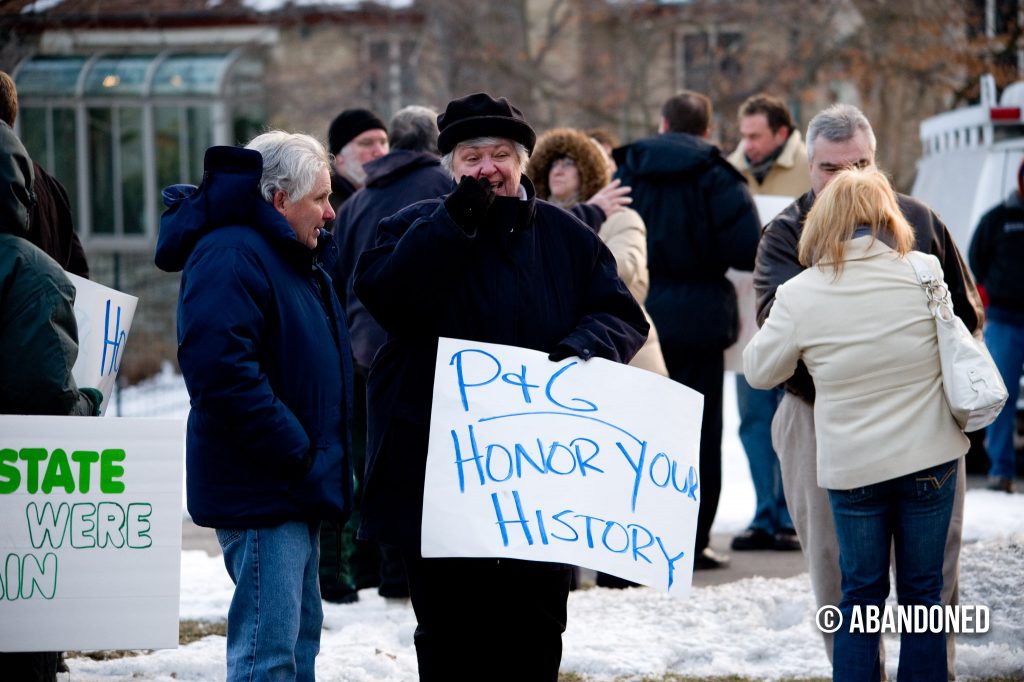 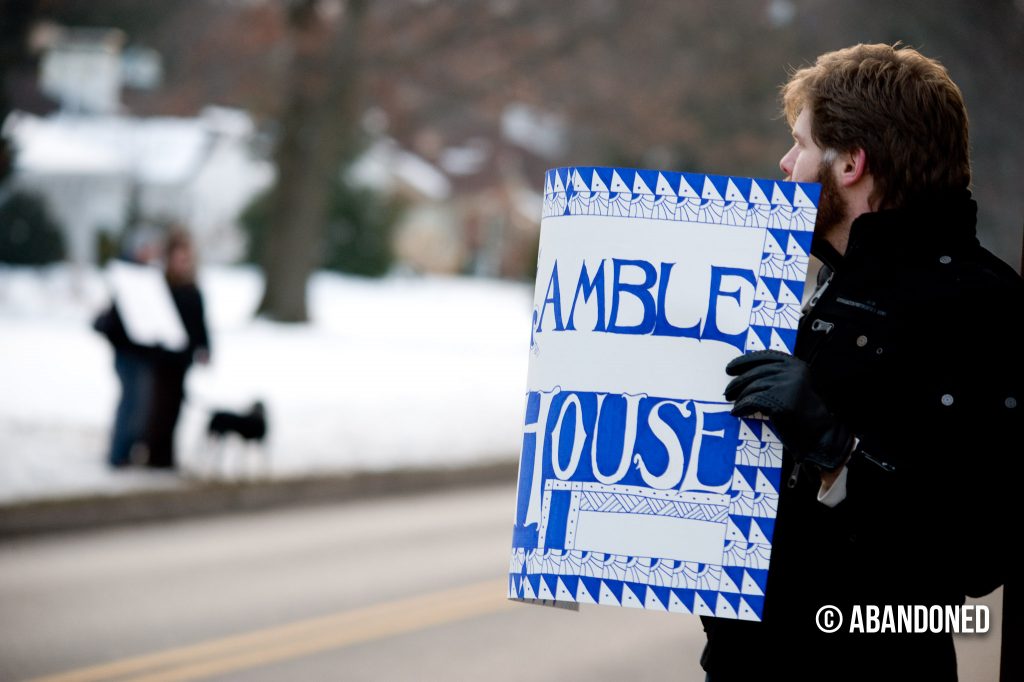 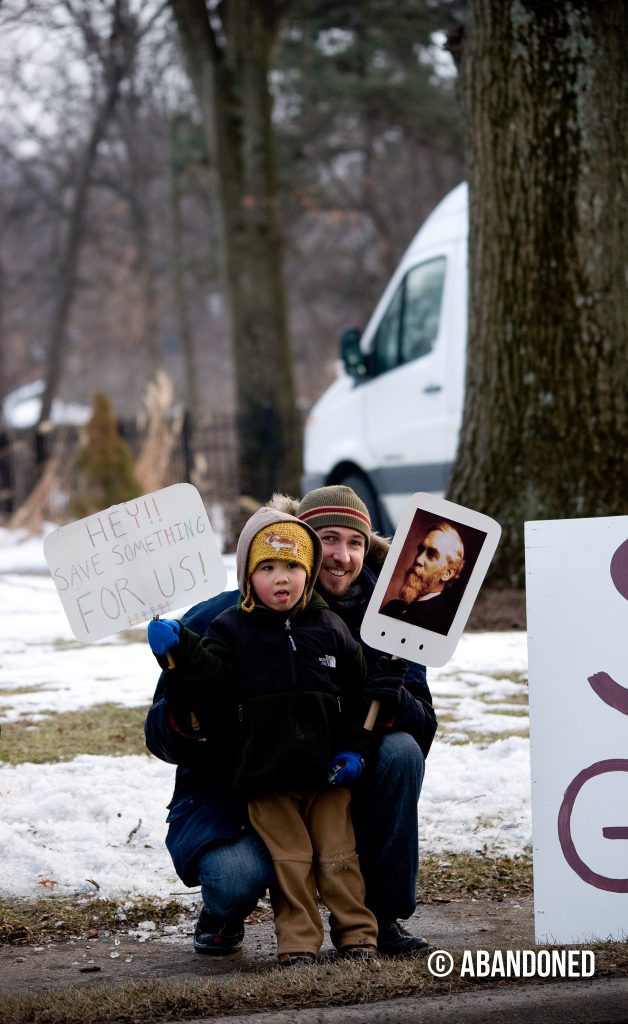 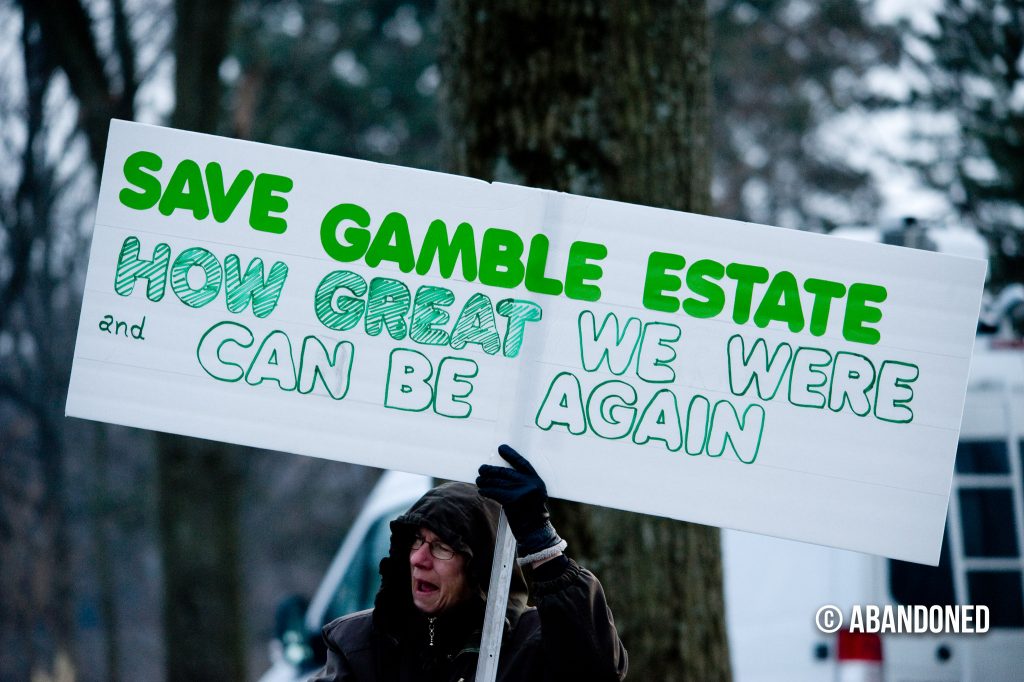 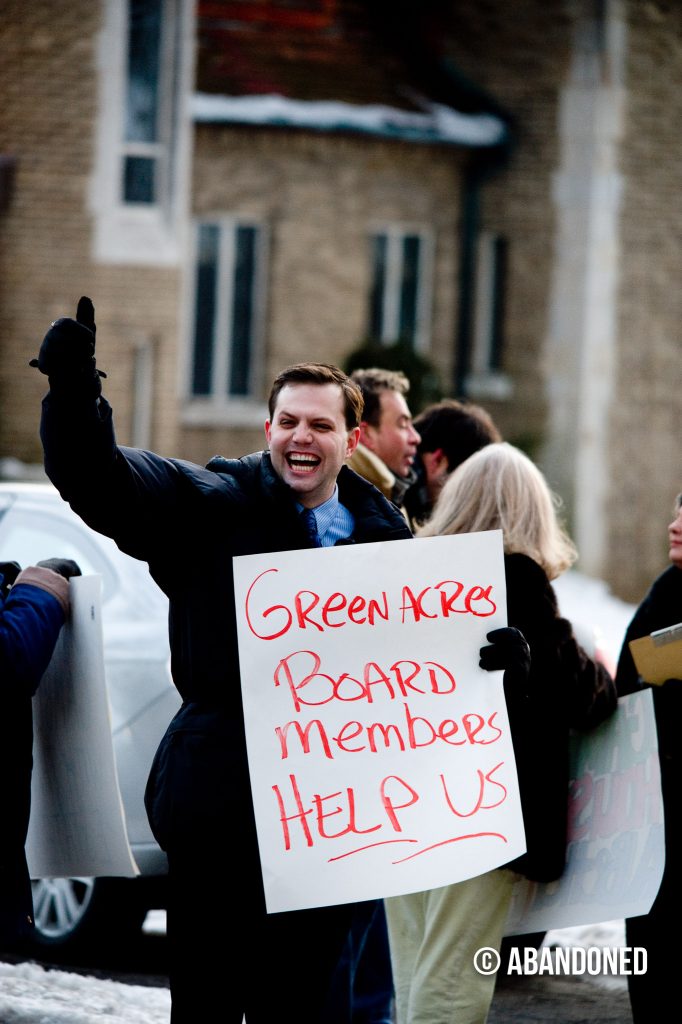 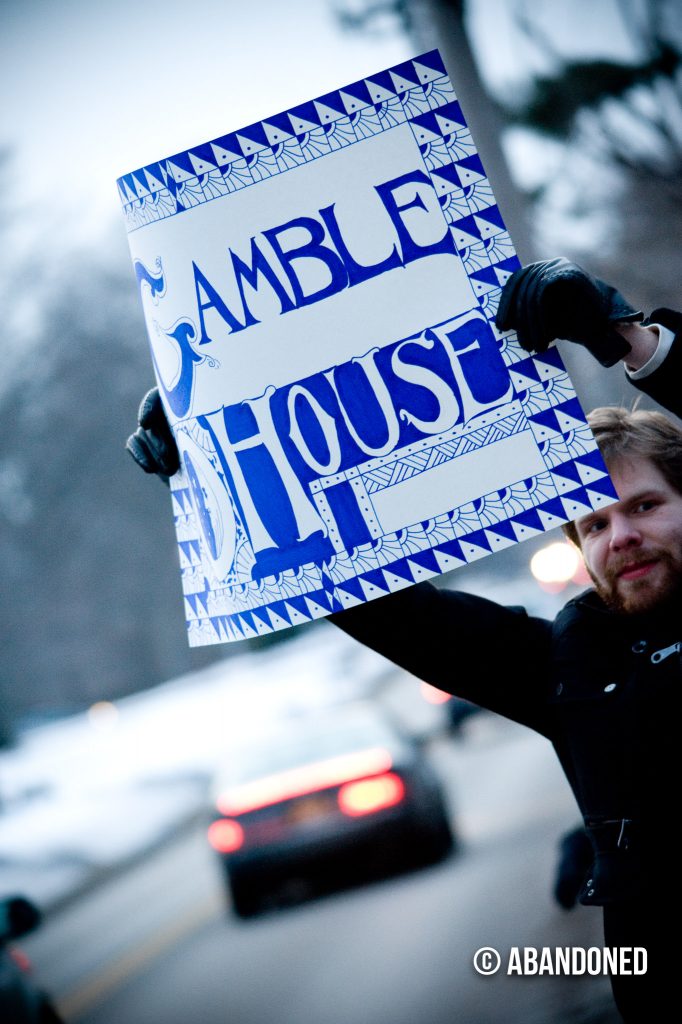