The earliest school for black students in Gary was the circa 1913 six-room, wood-frame Gary Consolidated School on Red Cross Street. 3 It offered grades one to eight. In 1922, it was repurposed as the Gary Negro High School for grades seven through 12 after an elementary school was built nearby.

The United States Coal Commission released a report on Gary on May 2, 1923, giving the community an overall rating of 85 out of 100, one of the highest for any company-operated town in the nation. 1 The report noted that there were separate grade and high schools for white and black children. The white grade school was the larger of the two, with eight rooms, water fountains, furnace heat, and flush toilets in a wood-framed structure. The school for black children was four rooms with water fountains, furnace heat, and an outside privy in a wood-framed building.

Gary Negro High burned in 1925 and a new two-story brick structure was constructed in its place at the cost of $36,000. 3 The far larger building included ten classrooms, a library, and a gymnasium. 2 3 Within two years, Gary’s schools for black children were overburdened with an enrollment of 437. 4 Circa 1927, a new elementary school was completed as an addition to the high school. 6

By September 1938, total enrollment had increased to 650 pupils, 5 and by 1954, Gary Negro Grade School had an enrollment of 208 students by 1954 while the Gary Negro High School (renamed to Gary District High School) had a lower count of 508 students. 1

The West Virginia Human Rights Commission was formed in 1961 after the West Virginia League of Women Voters, the NAACP, the Federal Civil Rights Advisory Committee, and the AFL-CIO lobbied the state legislature successfully. 7 The Commission discovered that in 1963, there were 88 all-black schools still operating in the state. A meeting held in June 1964 by the State Board of Education found that only five counties still maintained all-black schools, including McDowell.

In accordance with Title IV of the 1964 Civil Rights Act, any school system found practicing racial discrimination would be prohibited from receiving federal financial funds. 7 The State Board of Education further clarified that the Civil Rights Act called for desegregation, not integration and that districts still employing voluntary integration, such as Gary, would qualify for federal dollars. By early 1965, it had become obvious that McDowell County would need to do more than allow voluntary integration to previously all-white schools. A consultant had published a scathing remark against McDowell’s controversial and discriminatory policies against black students, and shortly after the county adopted a plan to merge its segregated school systems. In the plan:

The segregated school systems were merged by the spring of 1966 and by the fall, all black students in the county attended integrated schools. 7 The repurposed Gary District High School remained open for elementary students until it merged with a school in Welch in 1975. 5 6 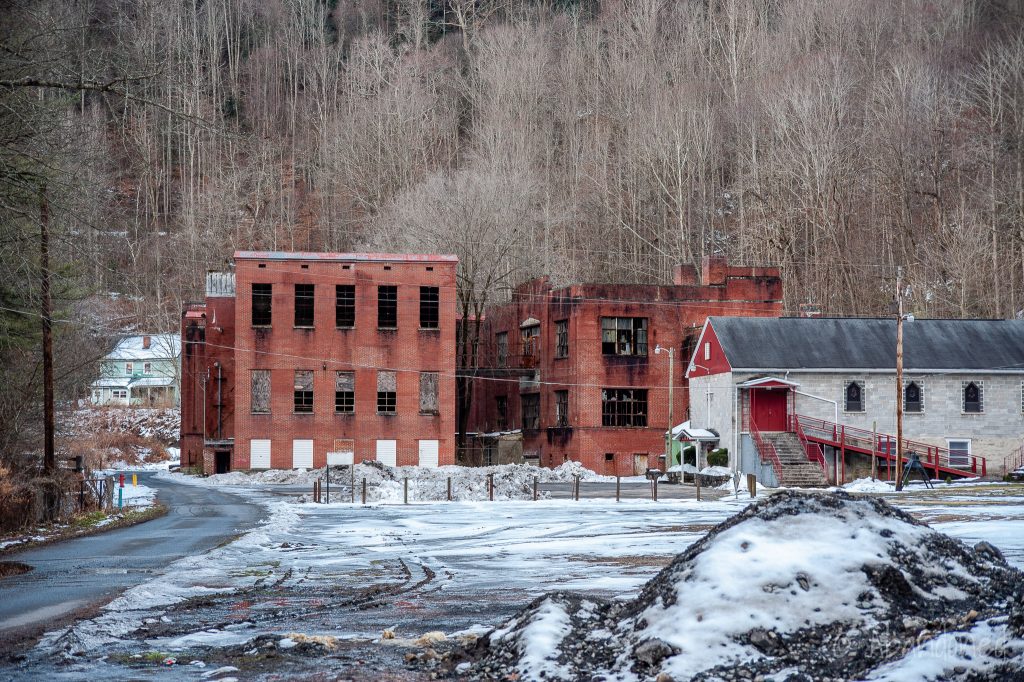 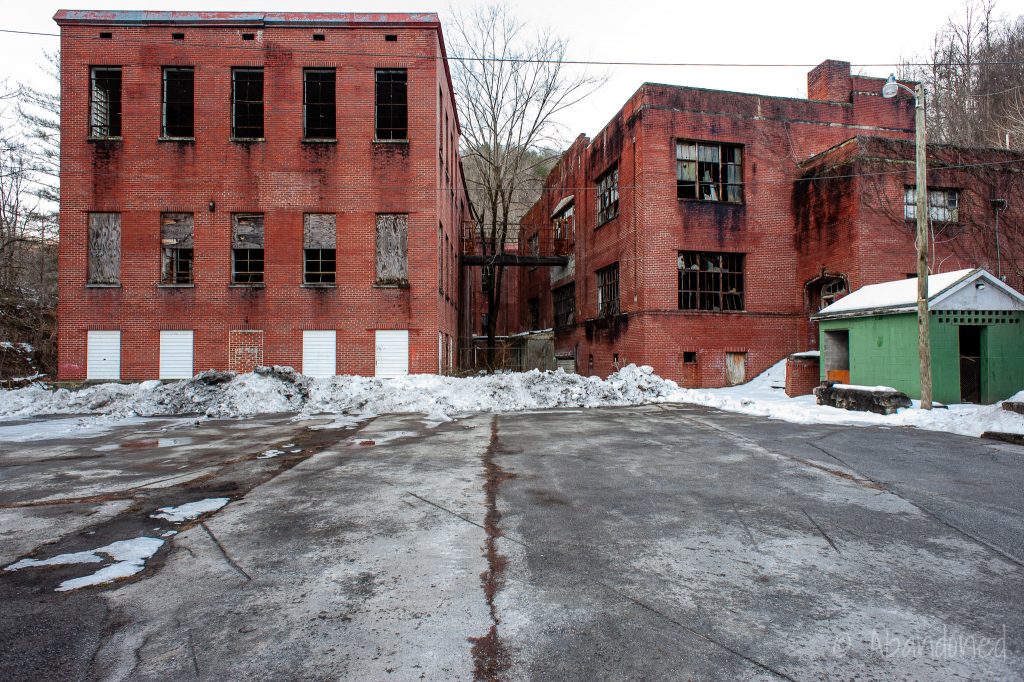 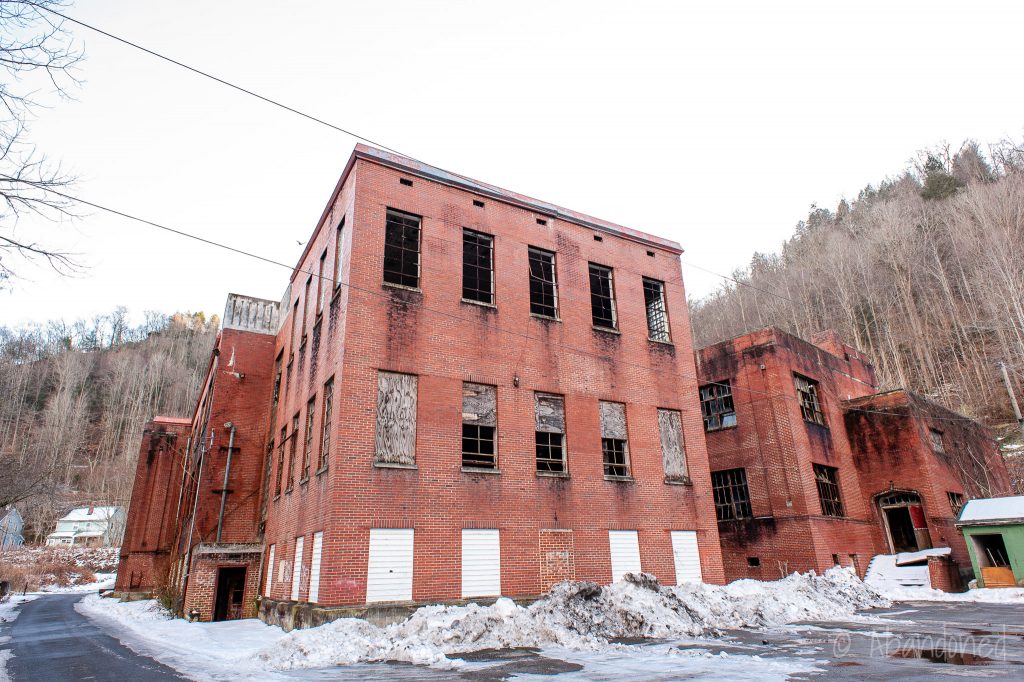 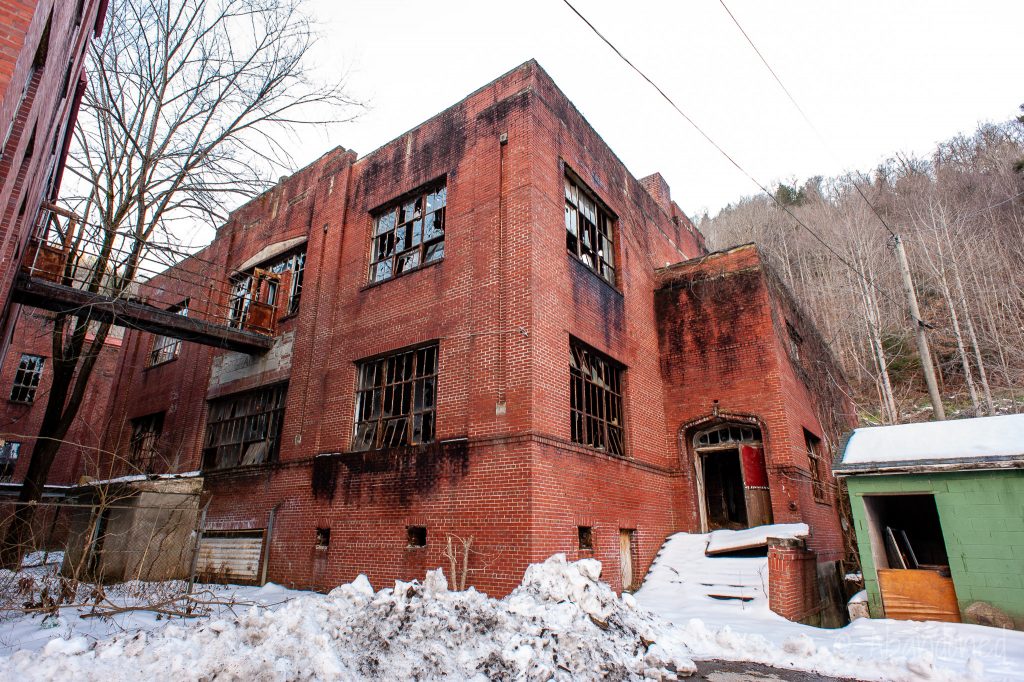 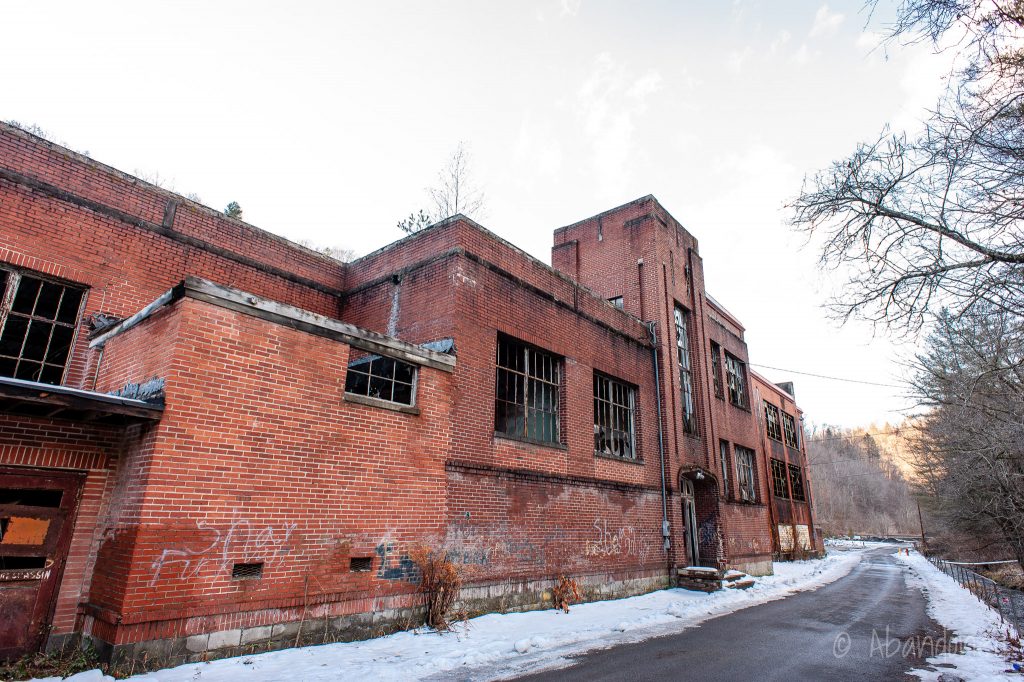 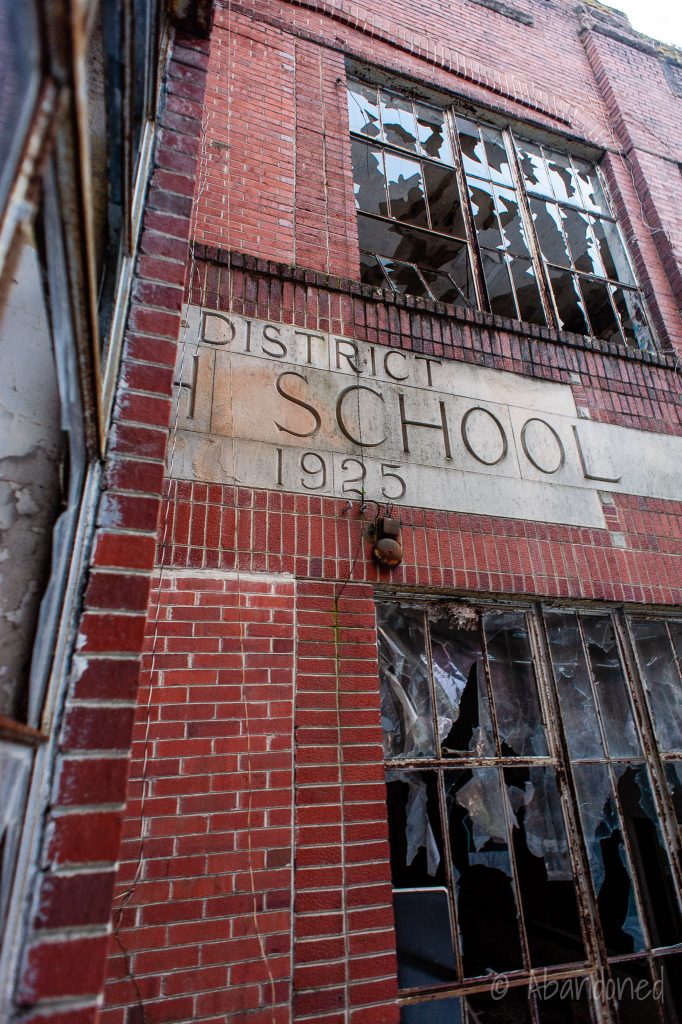 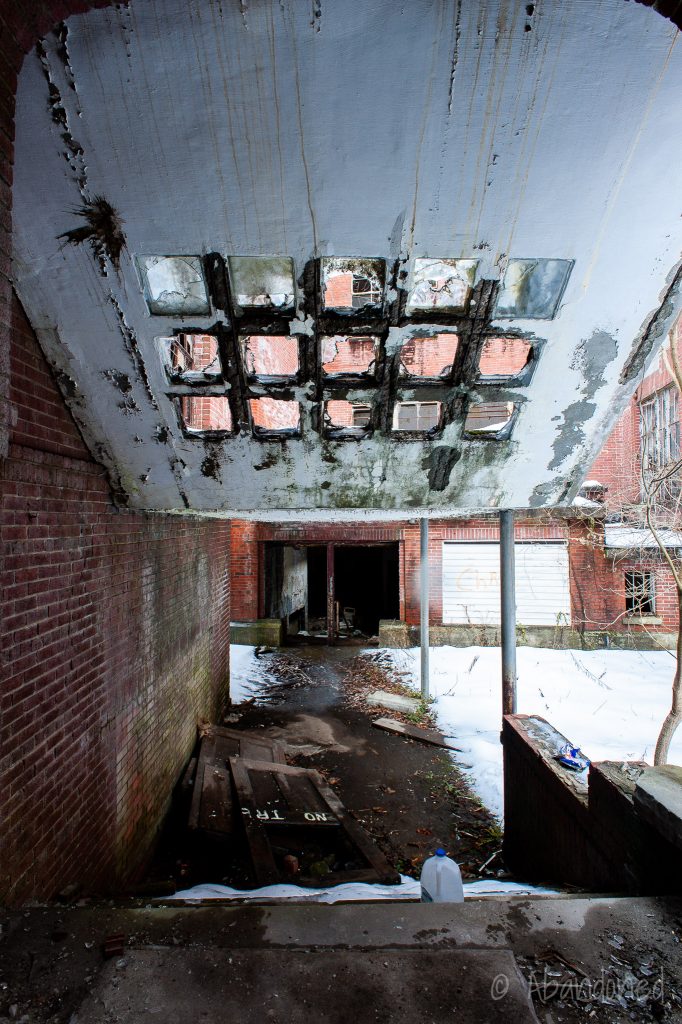 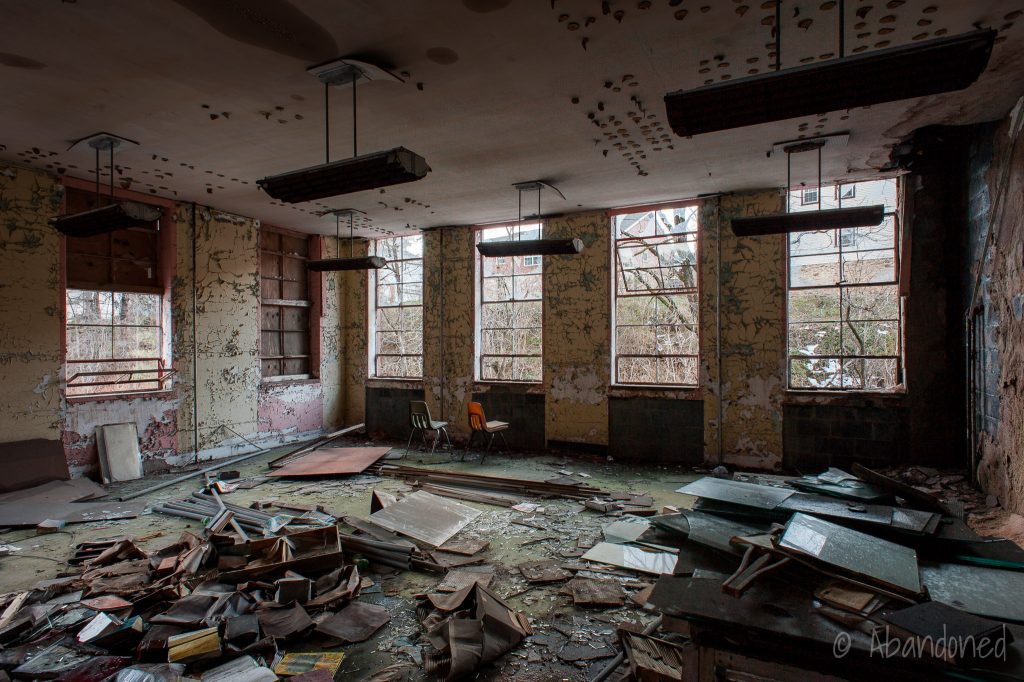 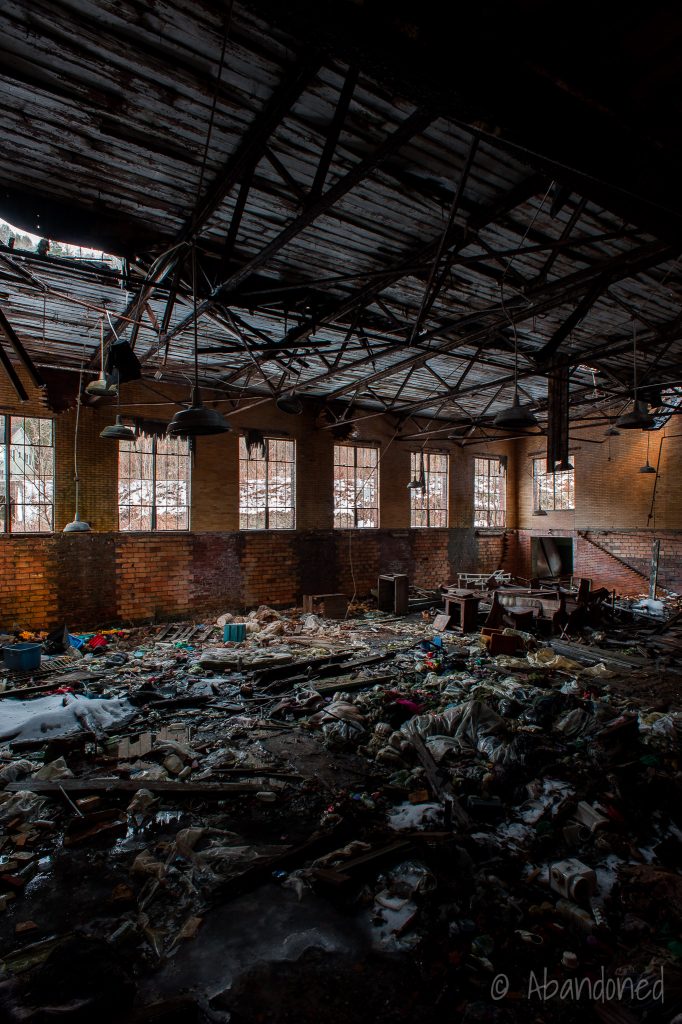 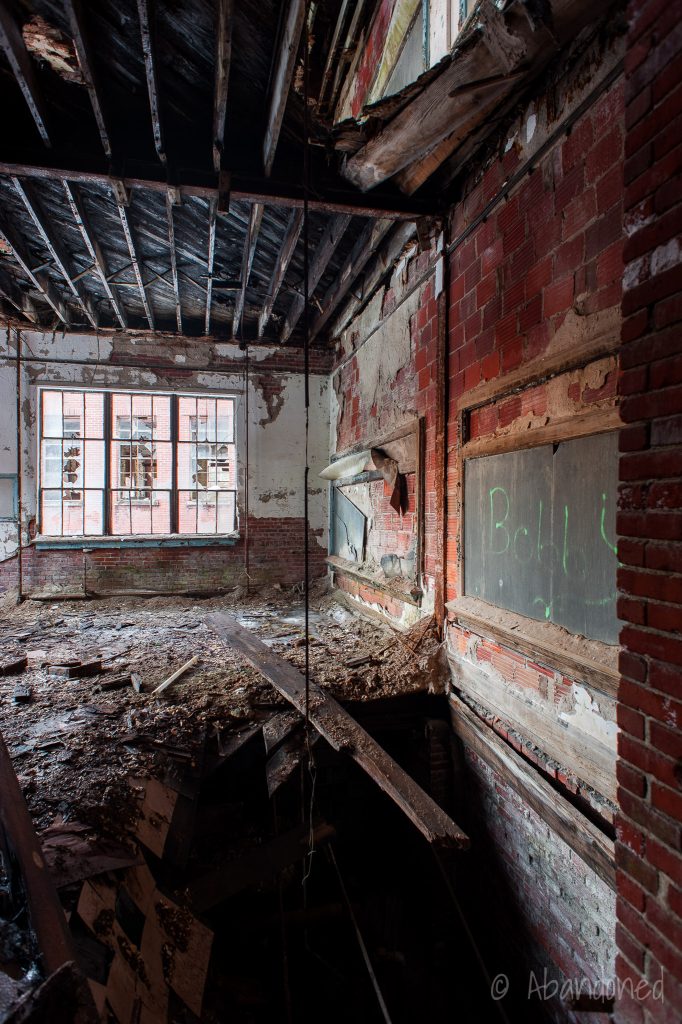 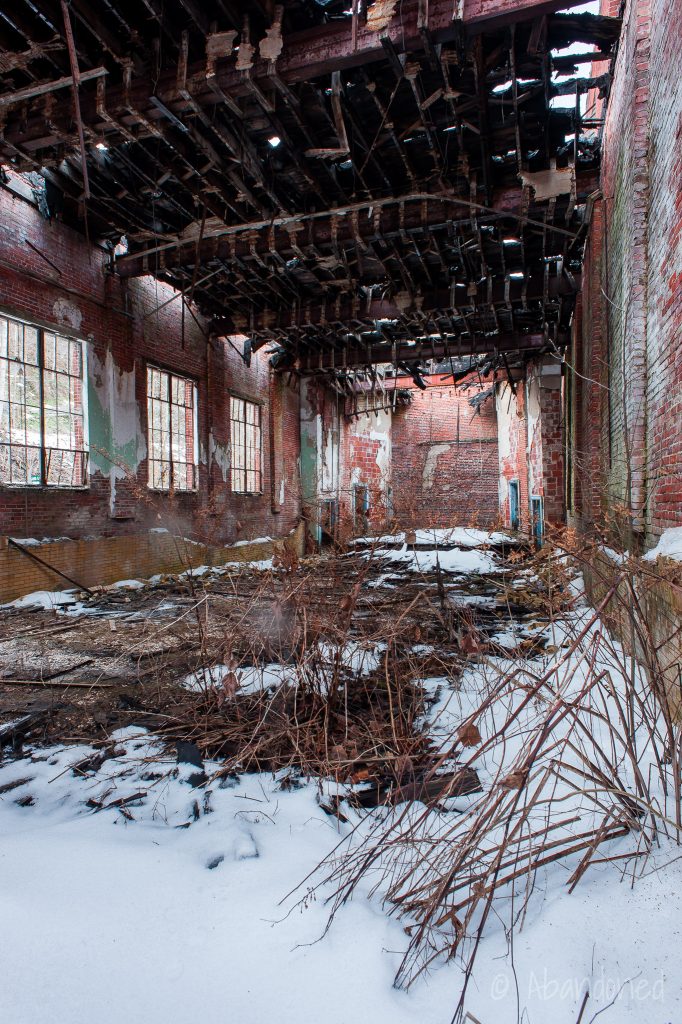 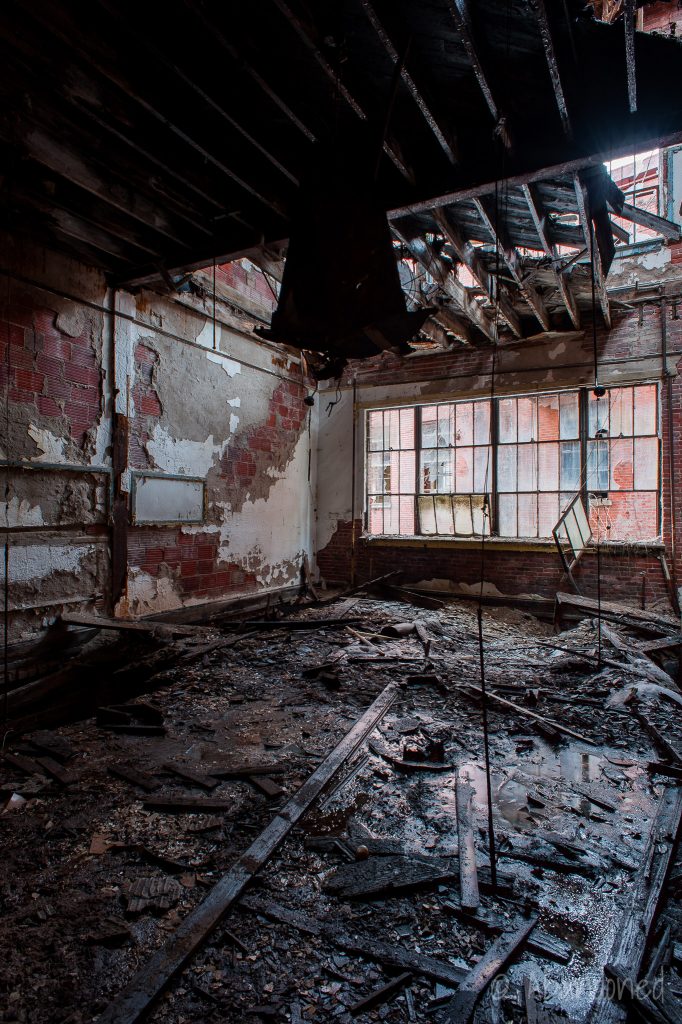 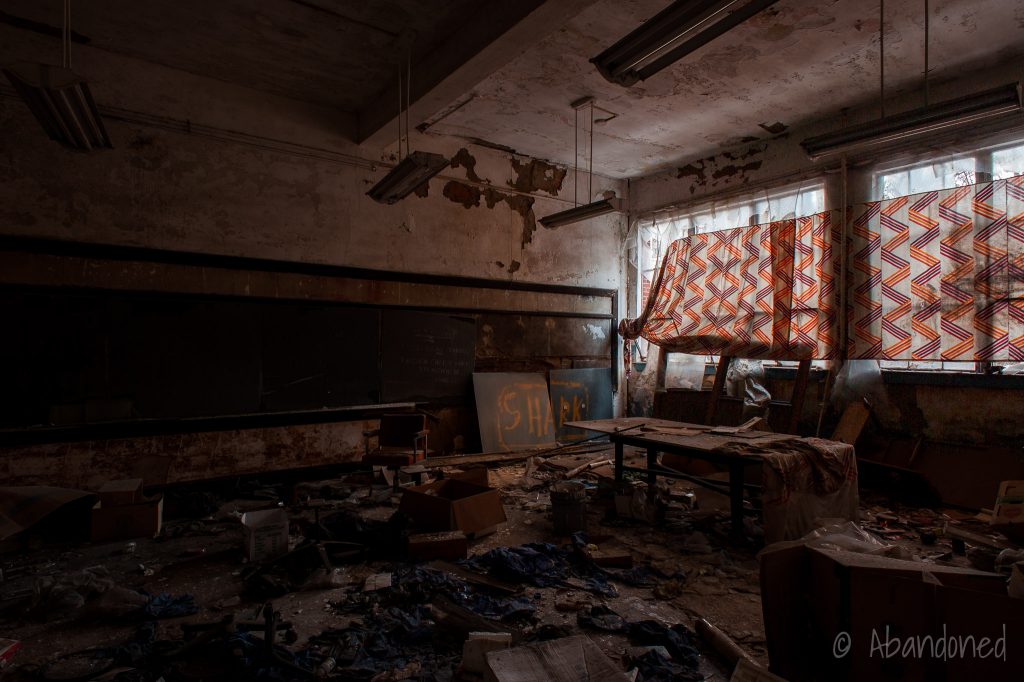 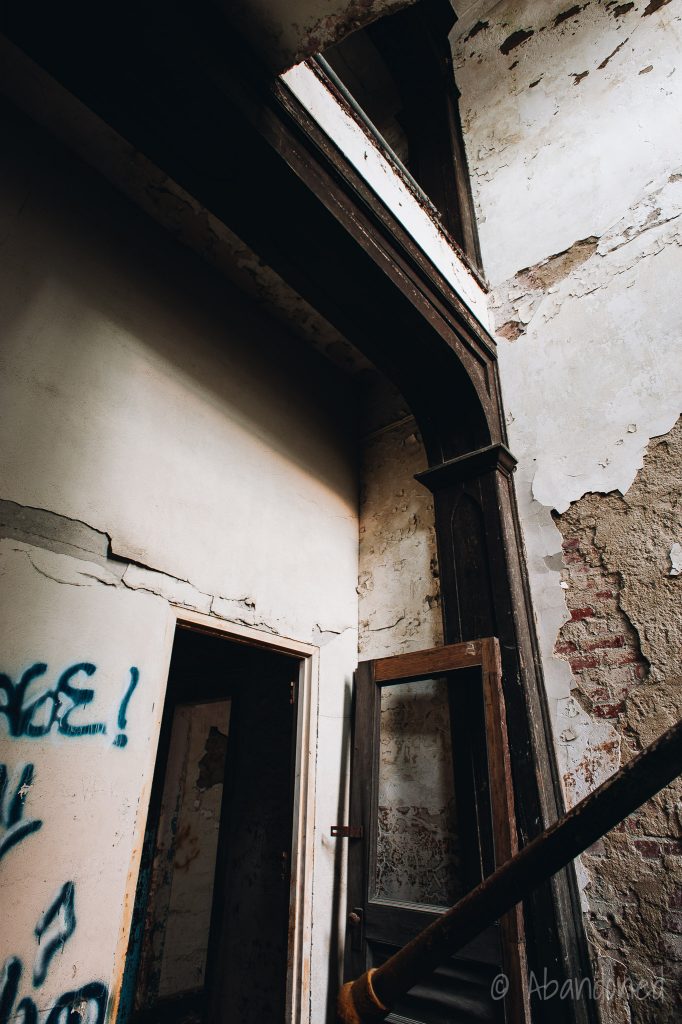 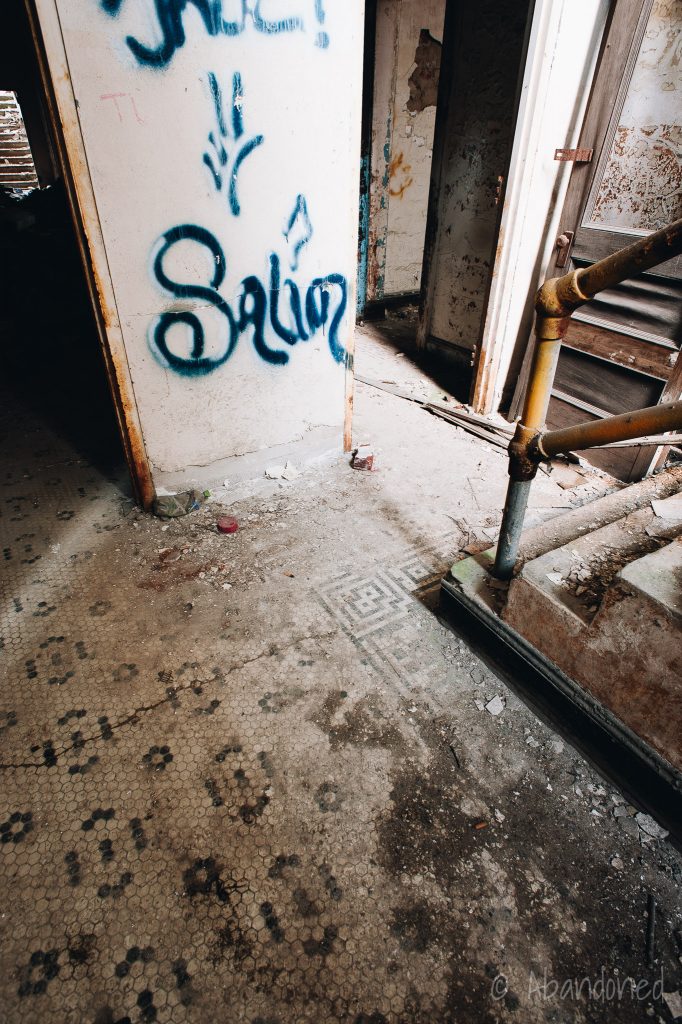