Once noted as “Oyster Capital of the World,” George Island Landing is a declined oyster and crab fishing village in eastern Maryland.

Lined with 85 oyster, crab, and clam houses along Chincoteague Bay, 2 George Island Landing was noted as the “Oyster Capital of the World” at its peak in the early 20th century. 1 The area began to decline after a massive hurricane in August 1933 destroyed 15 oyster packing houses and changed the region’s ecology that led to an influx of saltwater and parasites to Parker Bay. 2 Another storm in 1962 destroyed most of the buildings in the oceanfront community. 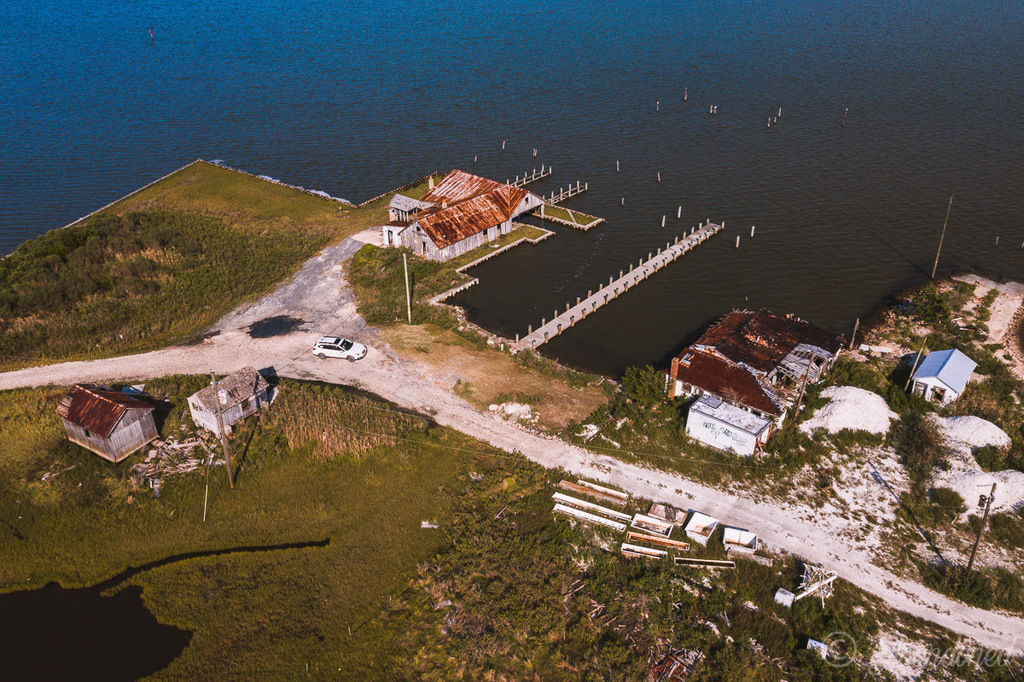 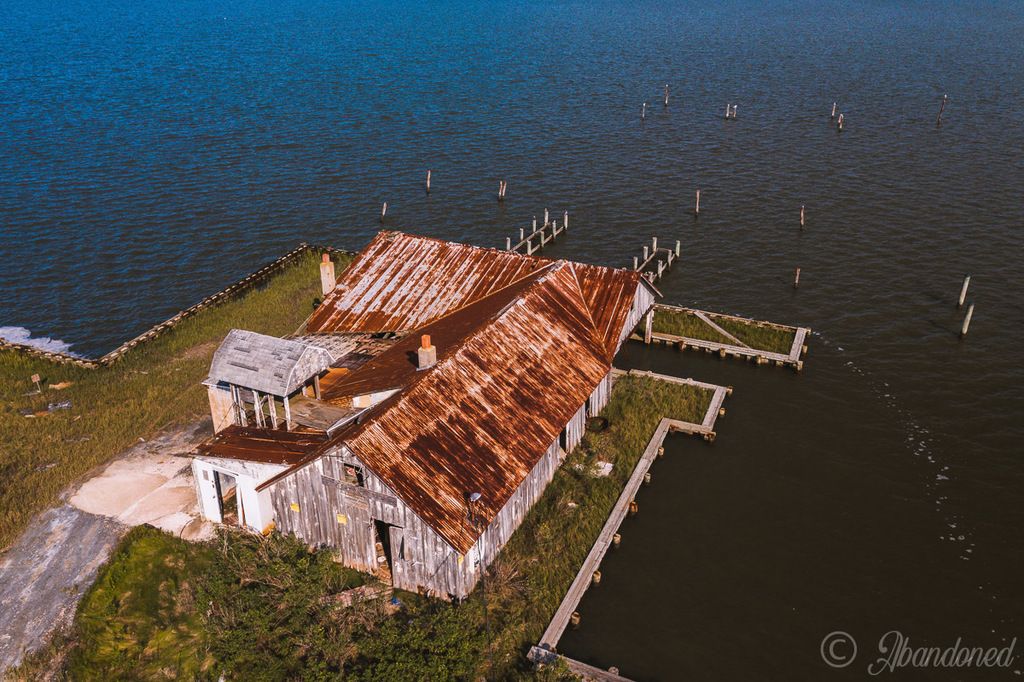 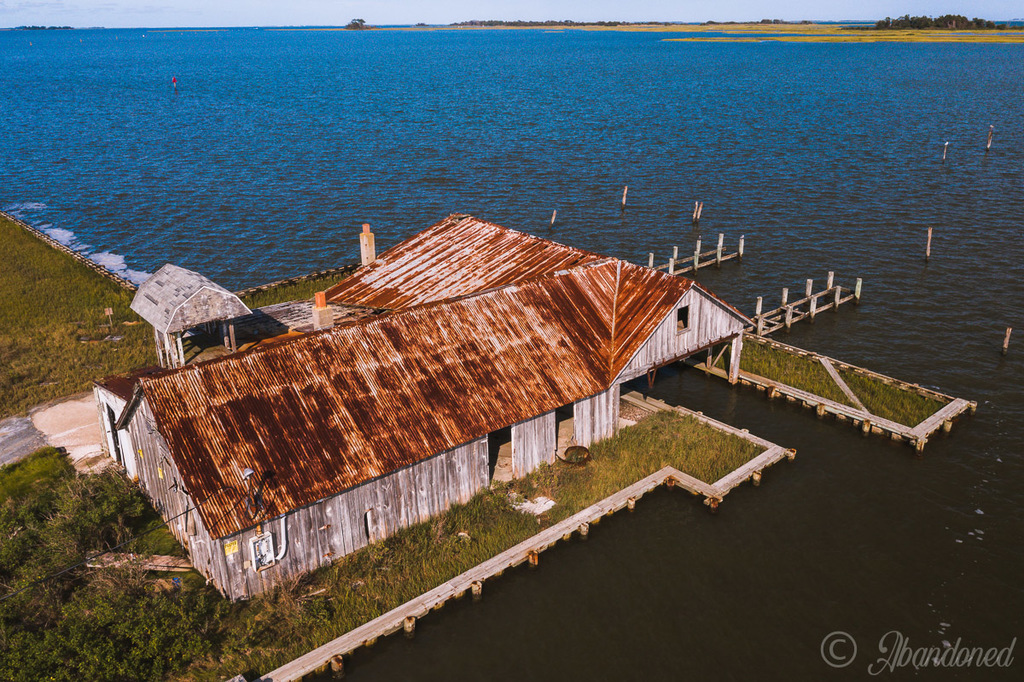 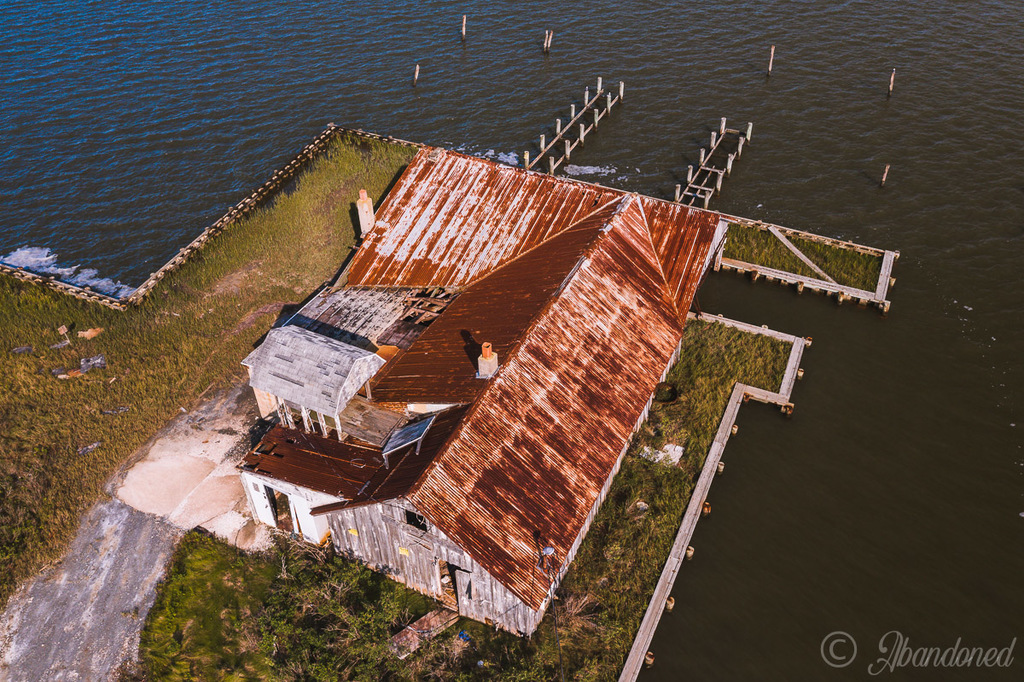 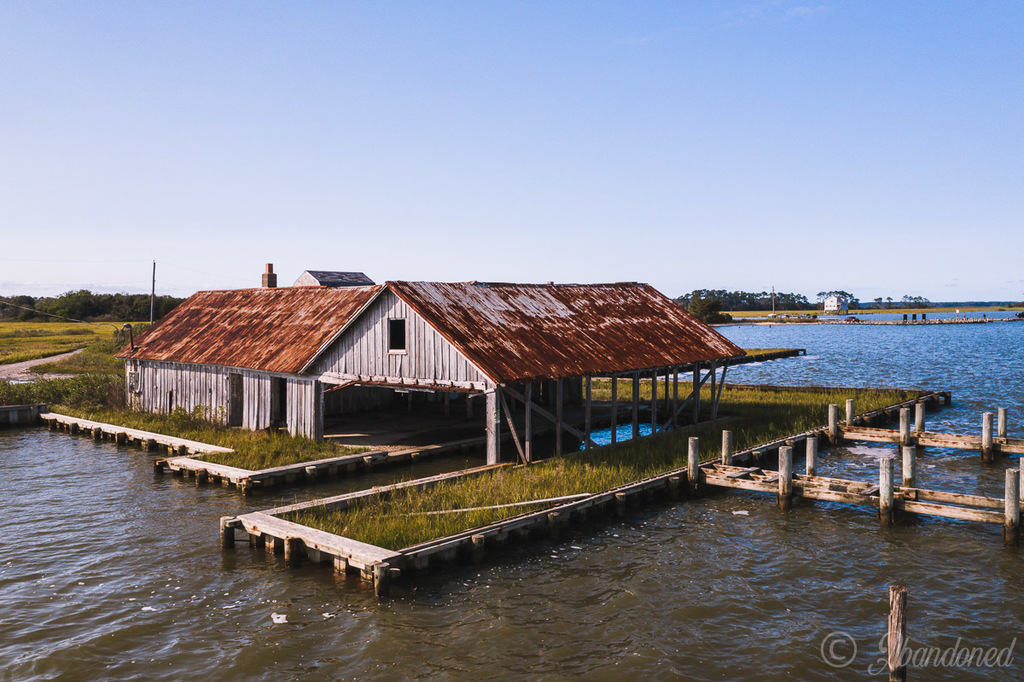 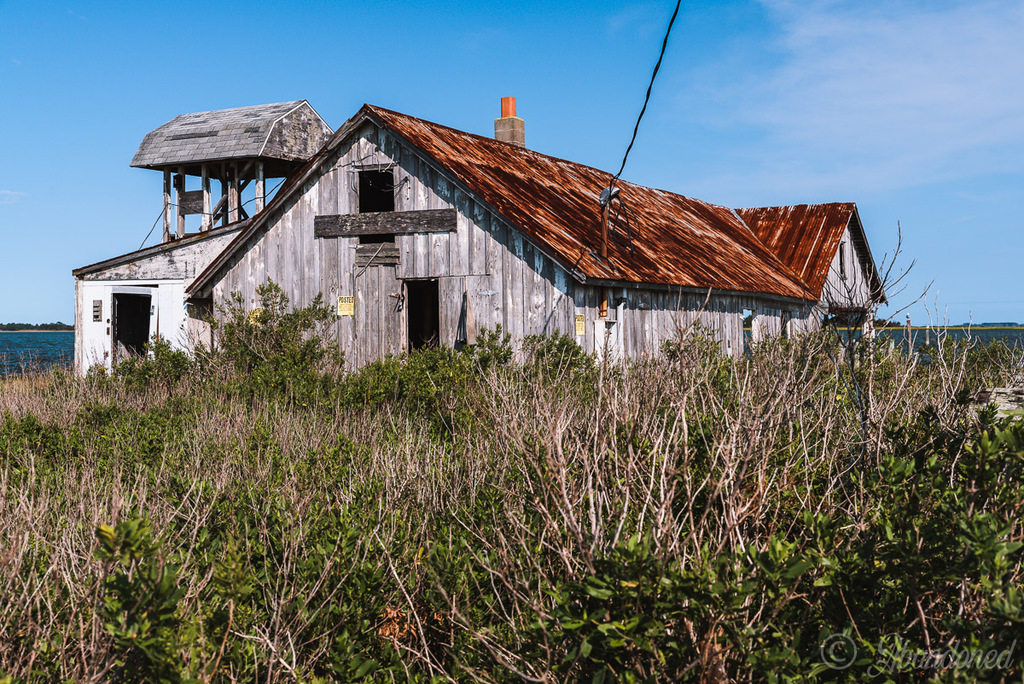 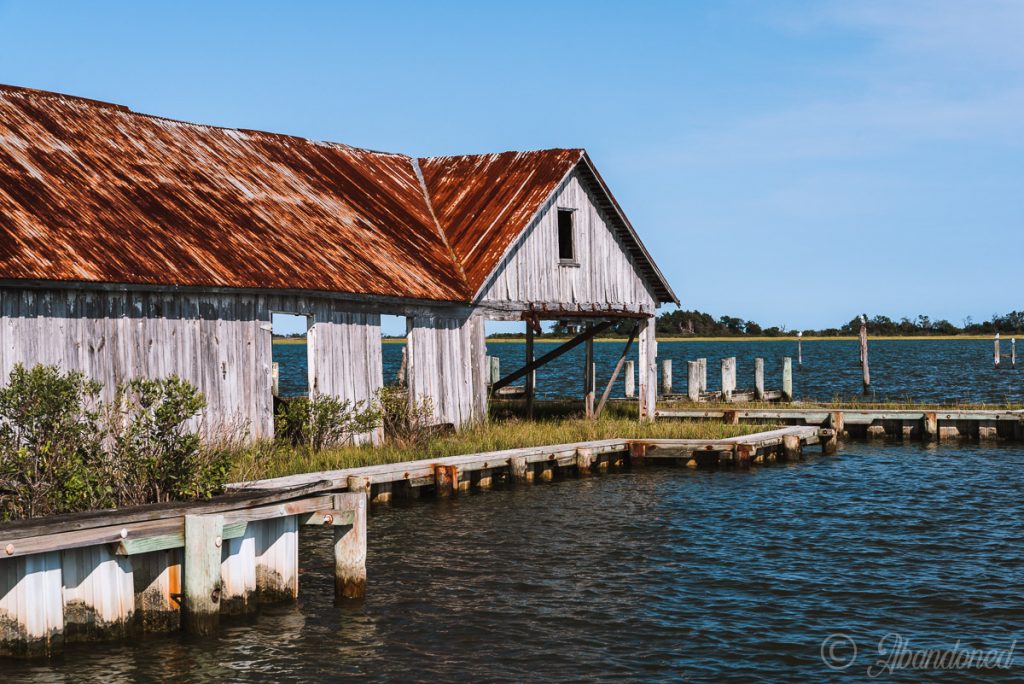 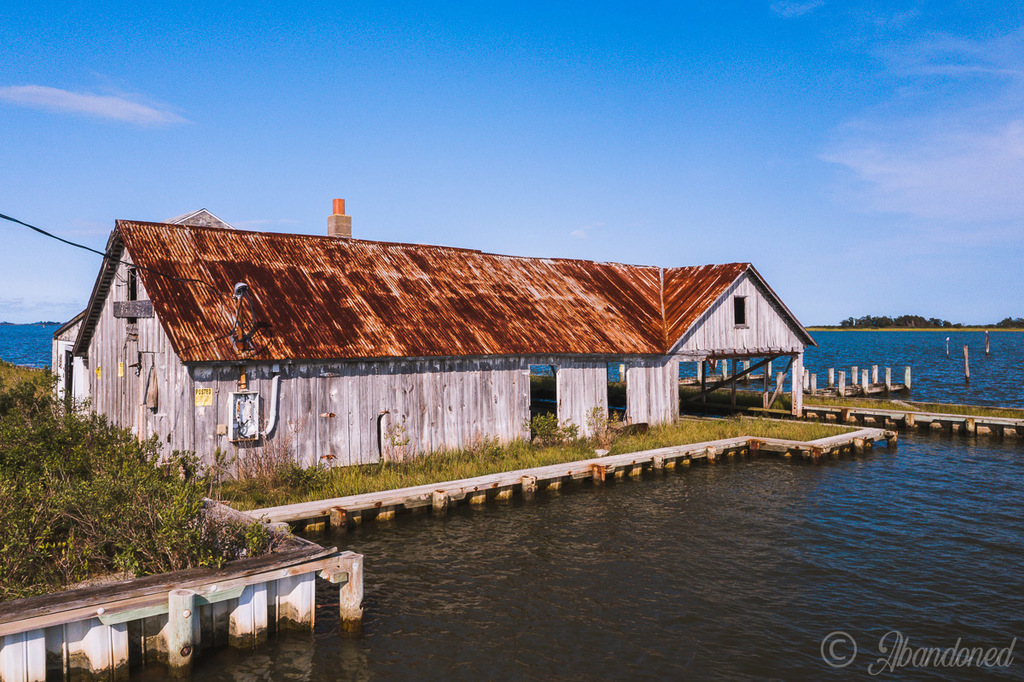 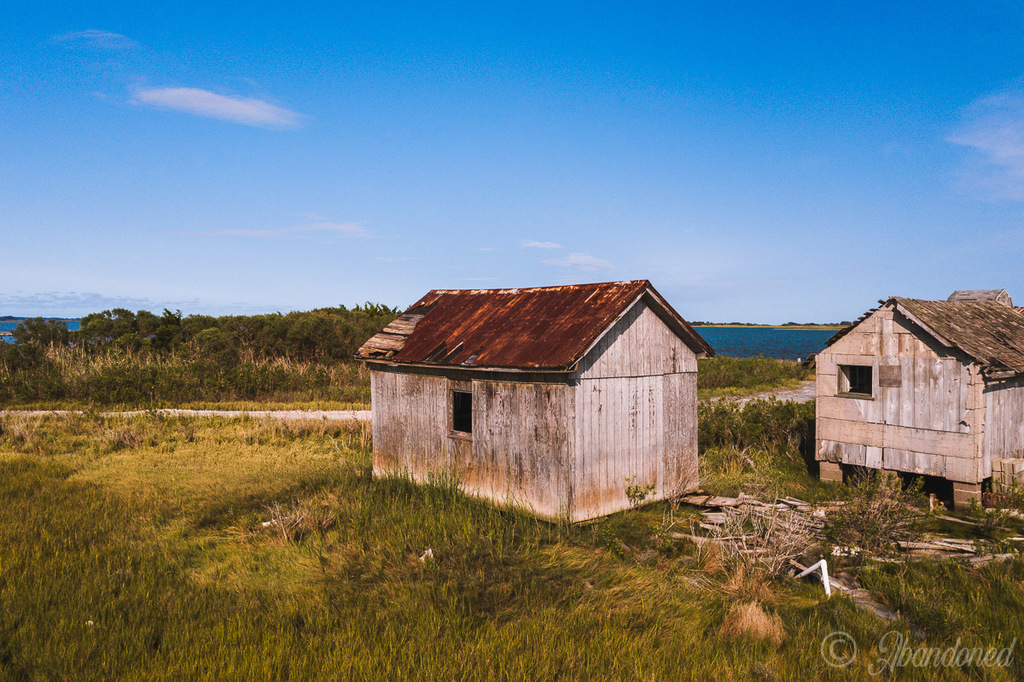 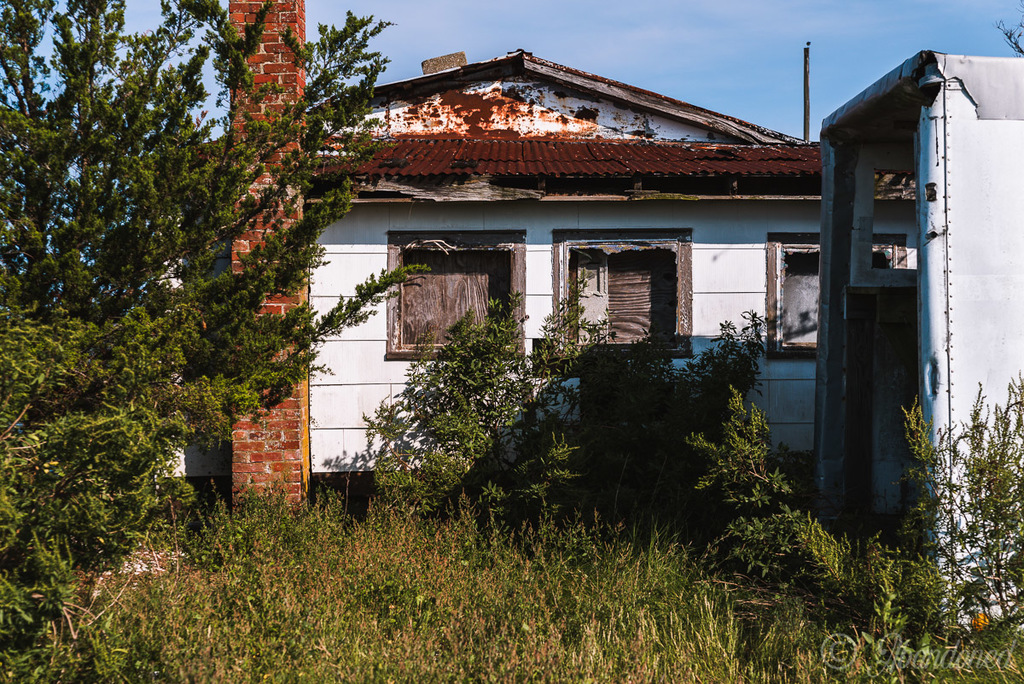 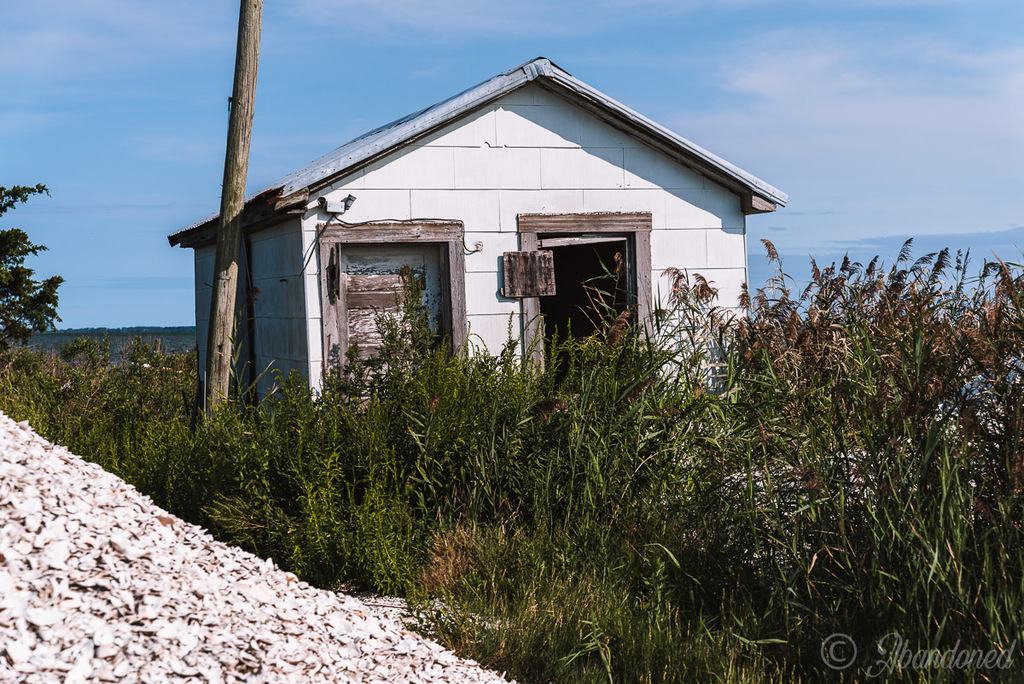 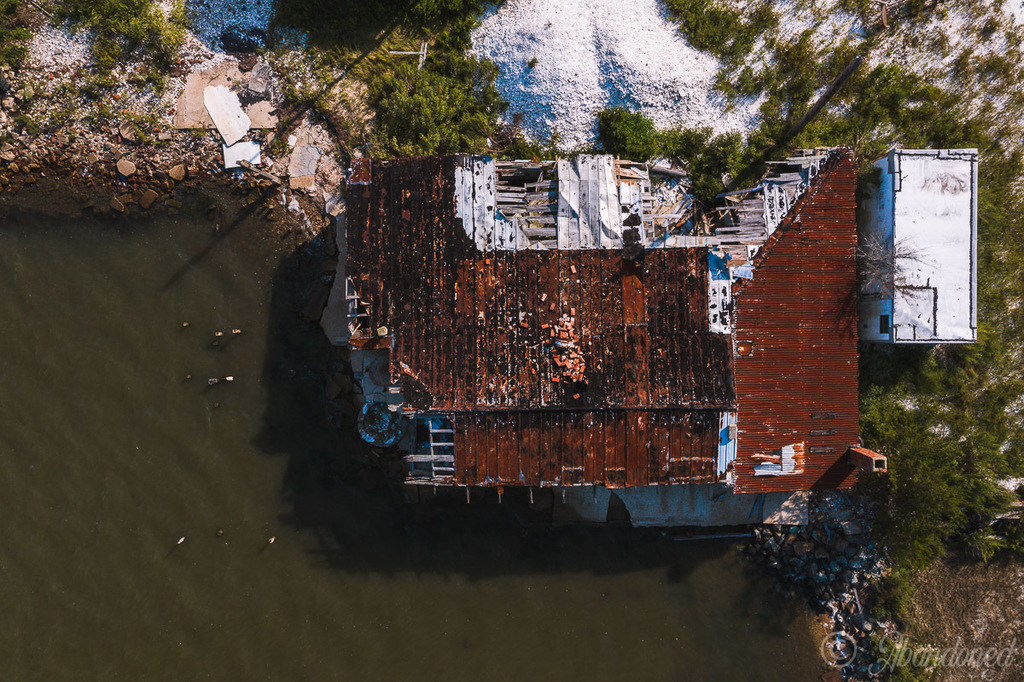