The Eastwick Community Educational Complex was proposed in 1968 in the Eastwick neighborhood. 1 The plan included Eastwick High School, Pepper Middle School, and a new parochial school. It would be located adjacent to the Irwin T. Catharine designed George Wolf Elementary School, which was built in 1926.

The School District of Philadelphia hired Caudill Rowlett Scott and Bower & Fradley to design the new campus. 1 2 The combined Eastwick High and Pepper Middle buildings, both developed in the Brutalist style, were approved by the School District in 1969. Both designs won a silver award from the Philadelphia chapter of the American Institute of Architects, as well as recognition from Progressive Architecture magazine. The city’s Art Commission rejected the design, stating that the plan lacked “humanity.”

The ground was broken for the $21 million project on December 23, 1970. 3 Eastwick High was estimated to cost $16 million to construct while Pepper Middle was expected to cost $5 million to build.

Construction on Pepper Middle was nearing completion in 1973, but work on Eastwick High never began over opposition to the site plan. 1 An Art Commission revision in 1975 called for changes to Pepper Middle’s gymnasium, auditorium, library, and central administration offices that were not part of the original plan. Caudill Rowlett Scott withdrew from the project over the delays.

Pepper Middle opened in 1976 and was dedicated to George Wharton Pepper, a US Senator from Philadelphia. 1

In December 1985, the Philadelphia School District filed suit against the architects, bonding companies, and an inspection firm involved in the electrical work at Pepper Middle. 4 A&B Electrical Contracting Company completed the job. The defects were discovered in December 1984 after large sections of ceiling tile were removed at the Martin Luther King High School were removed to allow workers to remove asbestos. The suit sought $750,000 to correct the electrical defects.

Flooding of the school was a constant issue due to its location at the lowest elevation point in the neighborhood. 2 During Hurricane Floyd in 1999, the basement was under nine feet of water and suffered $1 million in damages.

Owing to declining enrollment, the Philadelphia School District opted to phase out Pepper Middle in March 2012, whereas the school would drop a grade letter each year before closing altogether in 2016. 5 The plan was accelerated, and in June 2013, Pepper Middle was closed. 1 It had 413 students despite the school’s capacity of 1,176 pupils. Students at Pepper were moved to Tilden Middle School, whose overcrowding in the 1960s led to the development of Pepper Middle.

In mid-2018, Interface Studio, a firm contracted by the Philadelphia Redevelopment Authority, led a planning and feasibility study for 200 acres of land in Eastwick. 2 The company recommended that Pepper Middle be demolished. 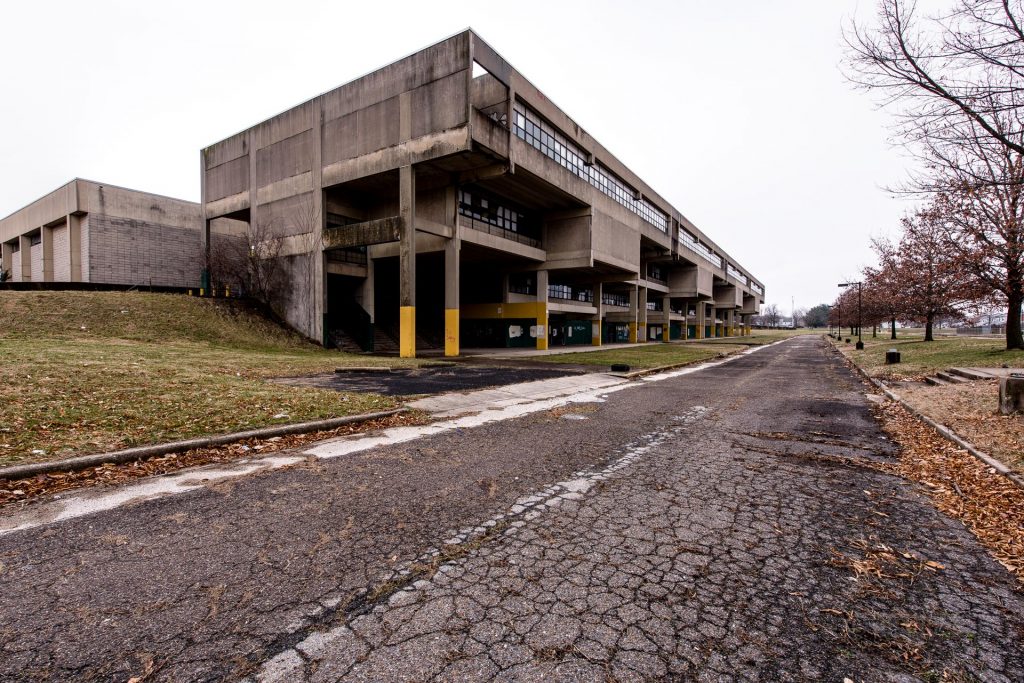 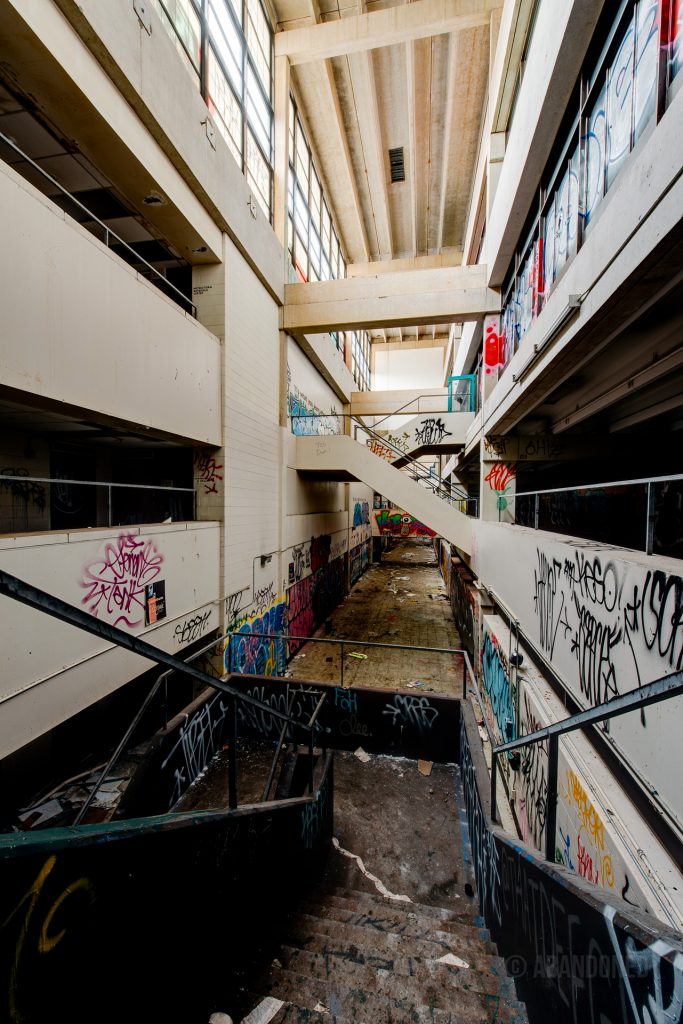 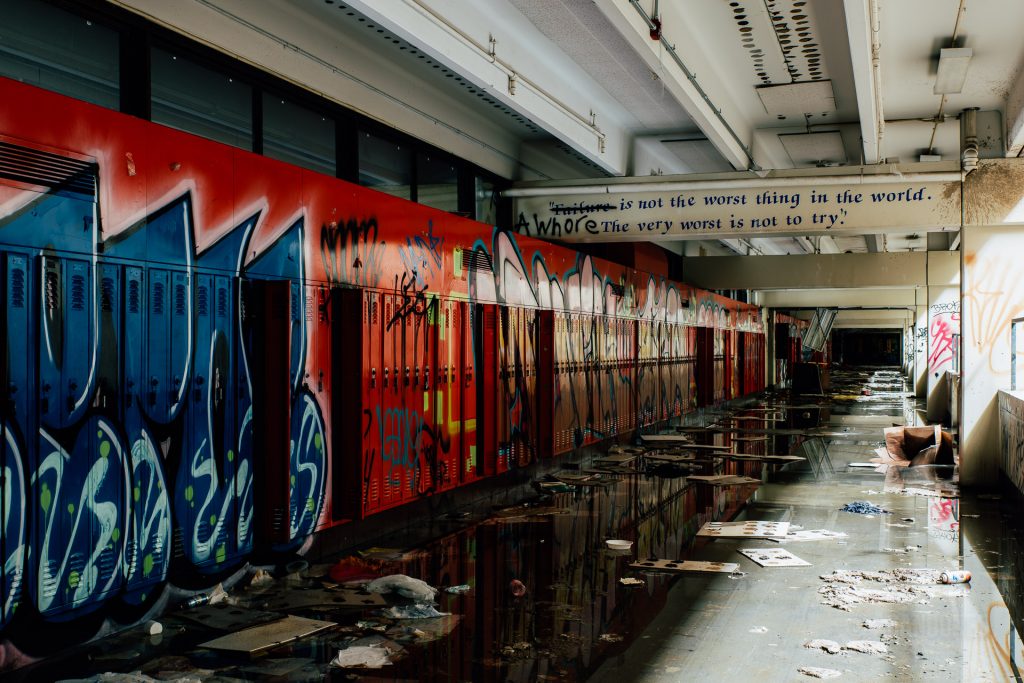 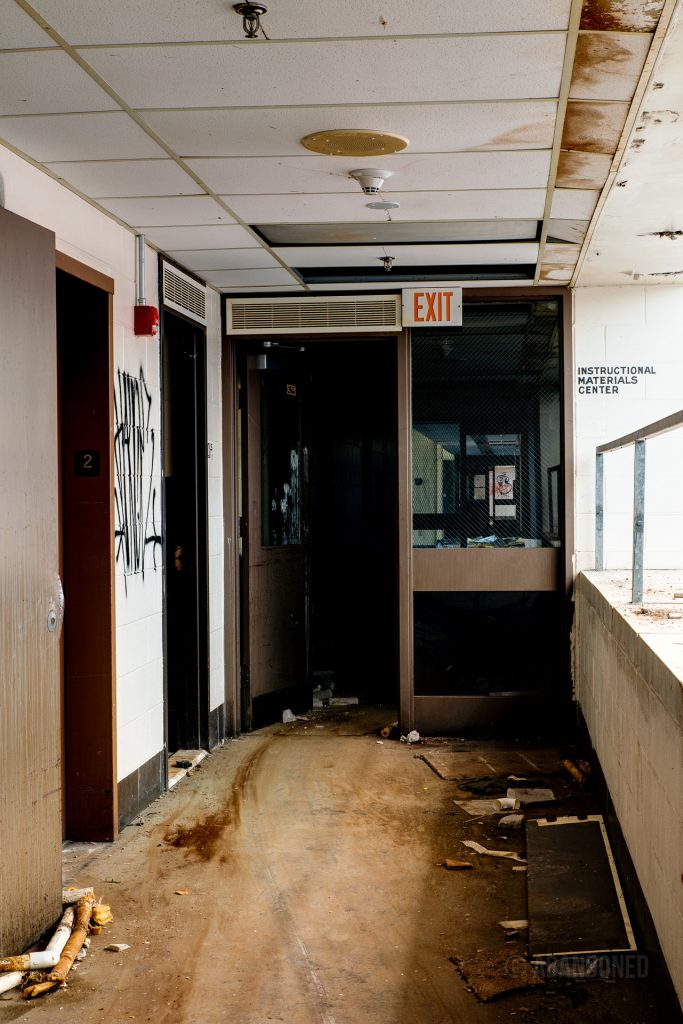 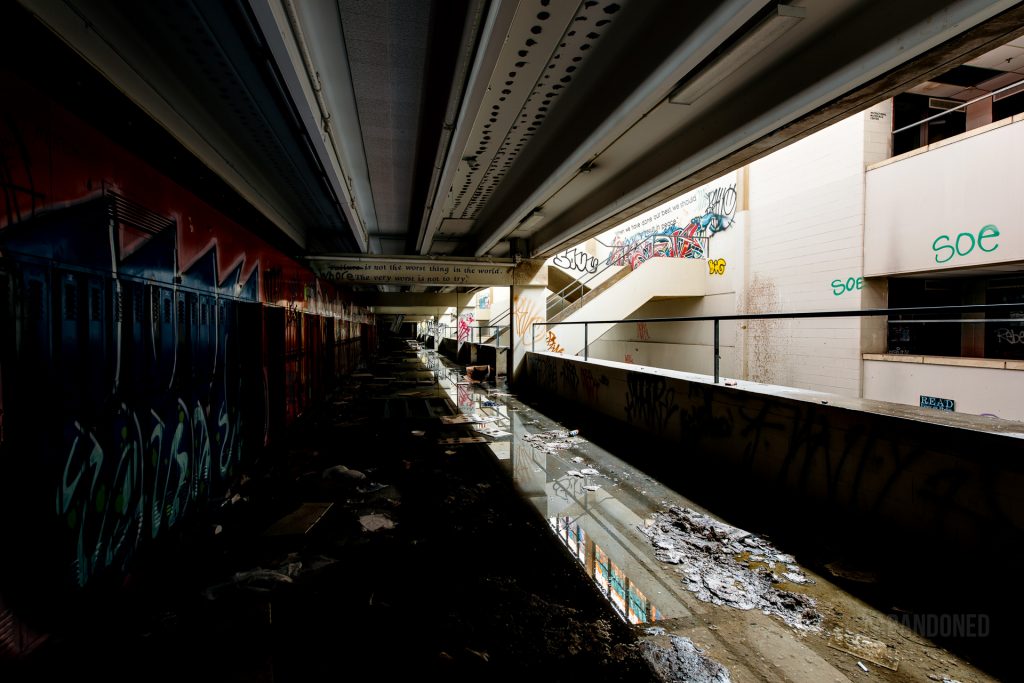 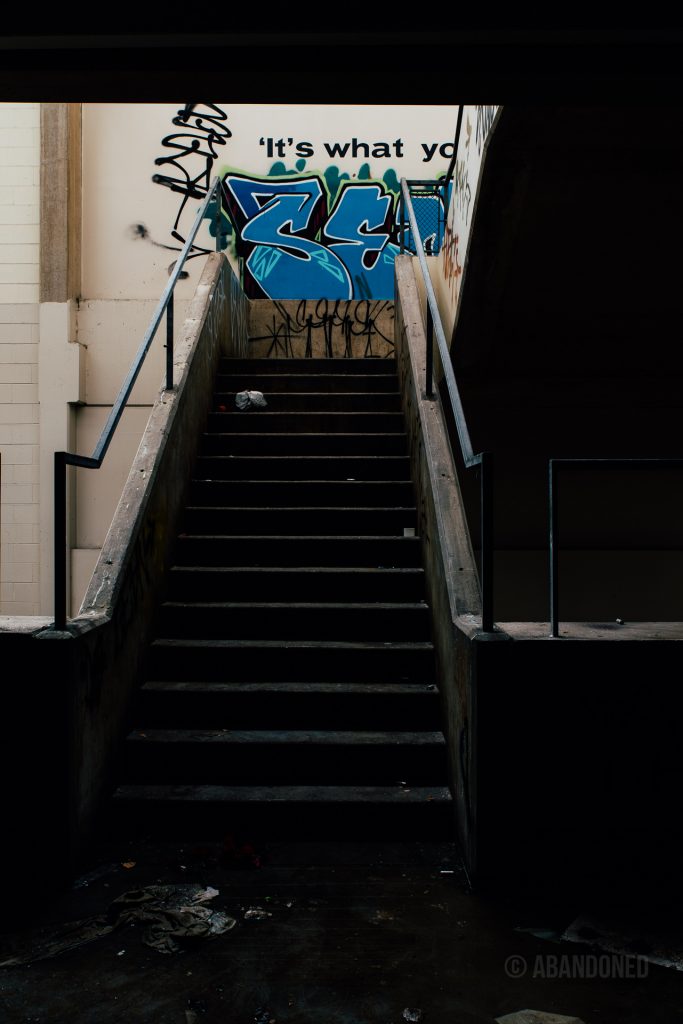 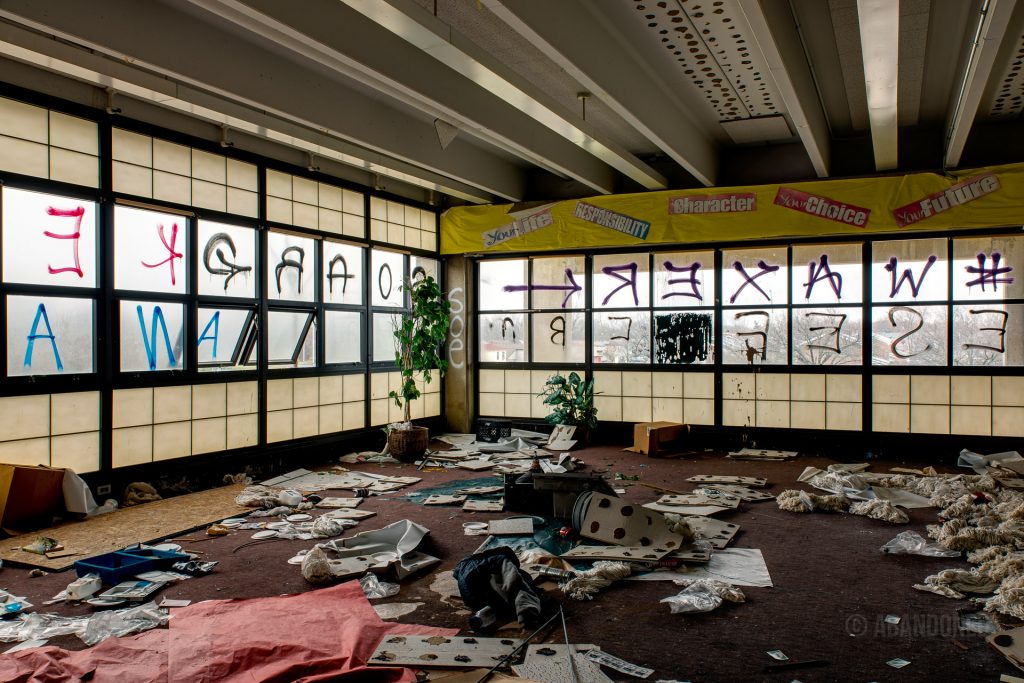 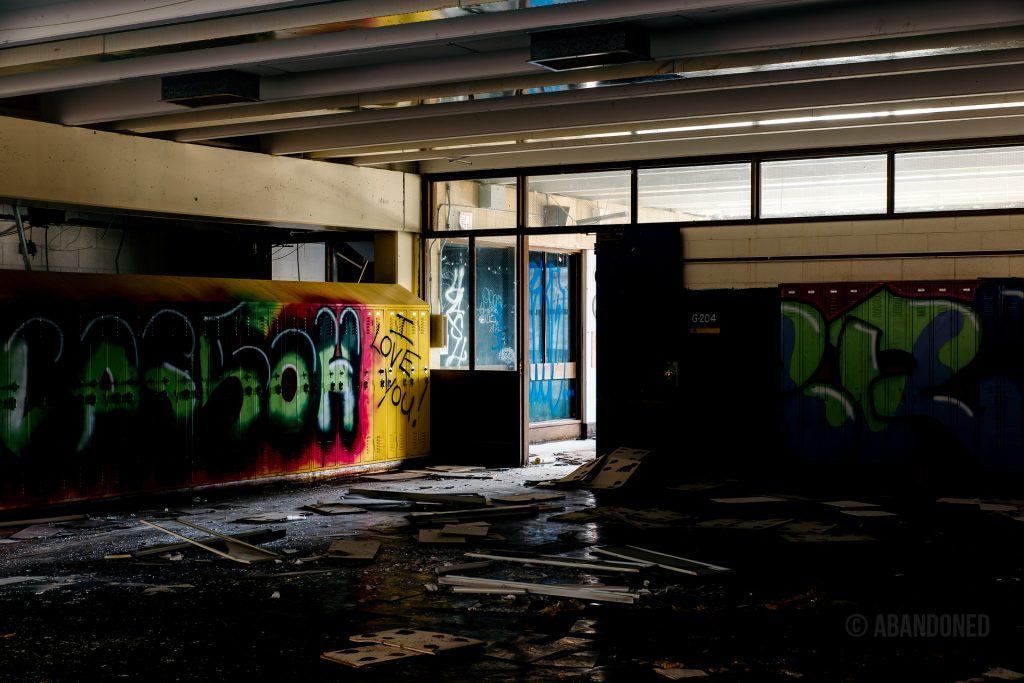 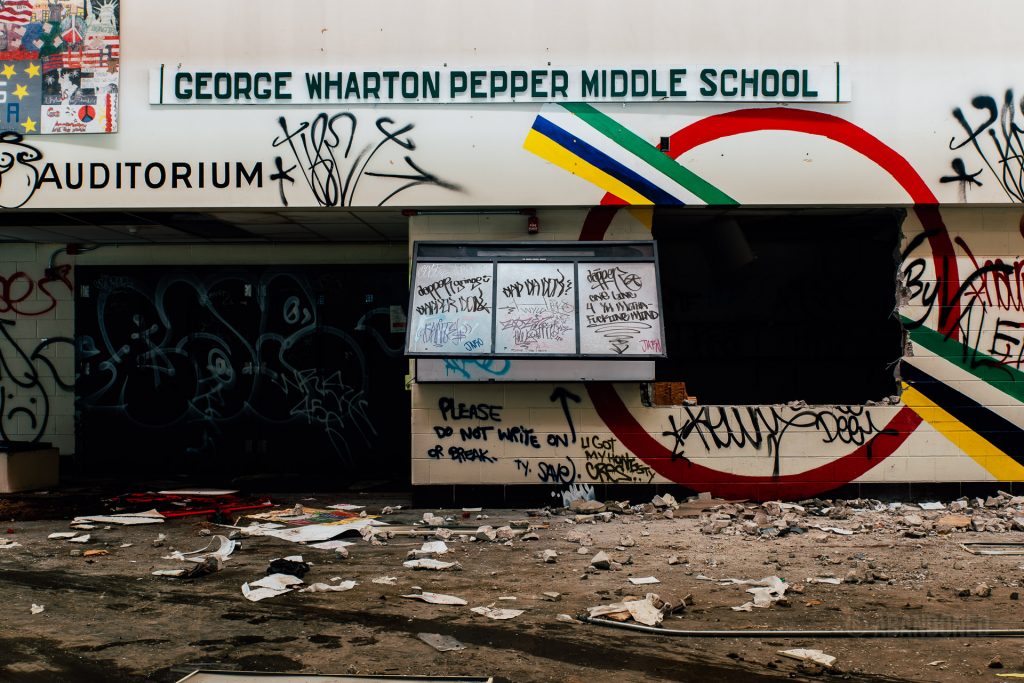 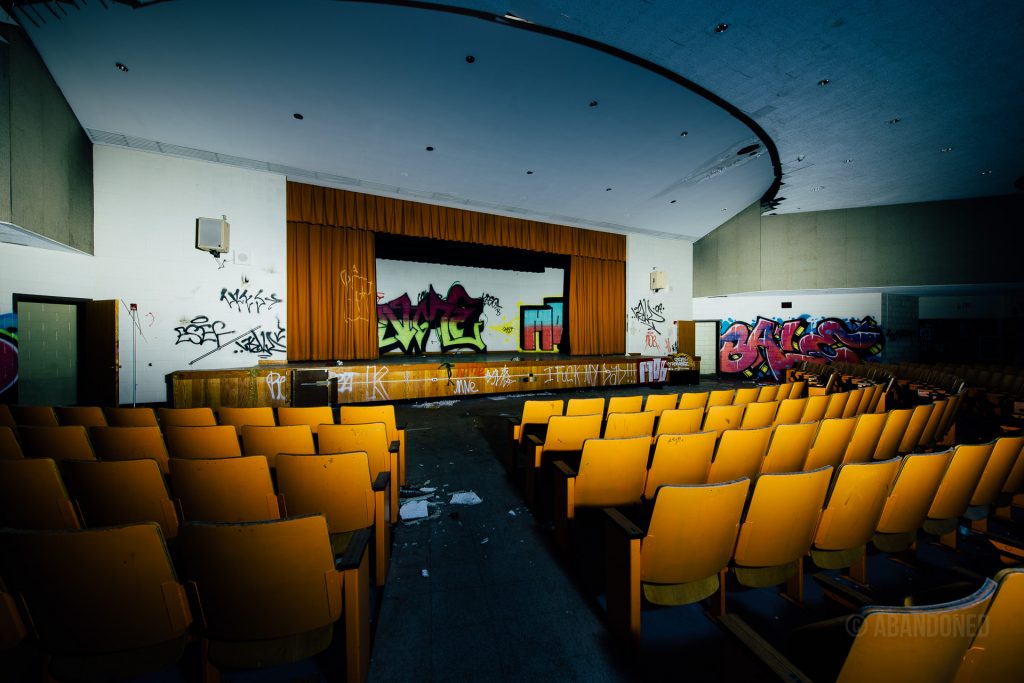 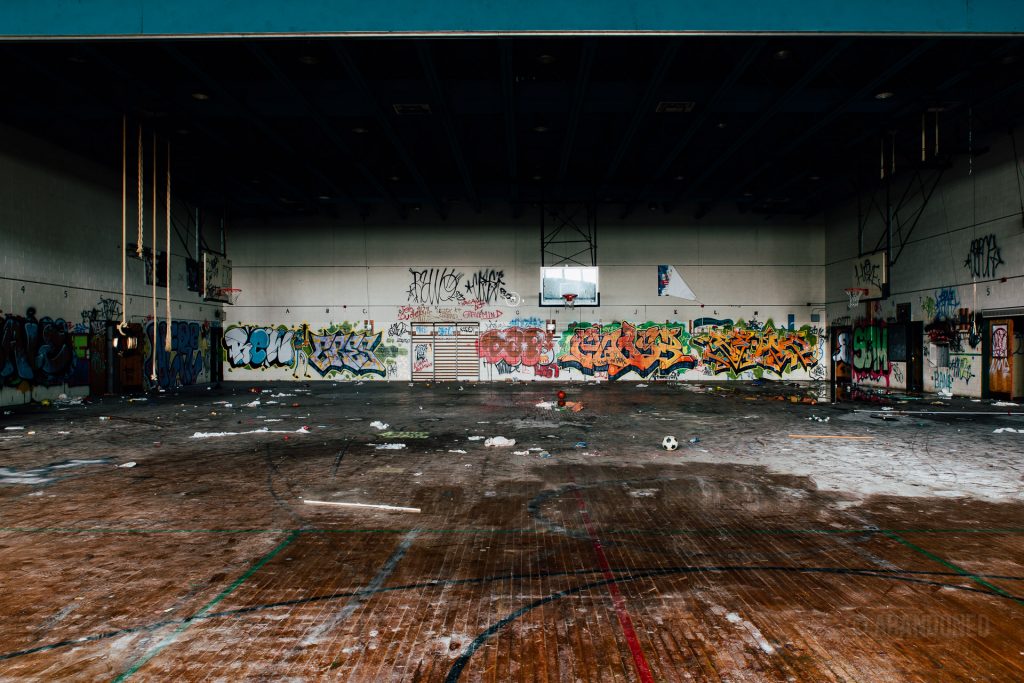