Conveyors for the former Gibraltar Mine formerly loaded coal into awaiting barges along the Green River in western Kentucky.

The Gibraltar Mine was developed by the Gibraltar Coal Corp. (co-owned by Peabody Coal and Ayrshire Collieries) in 1956, 4 and in its first year of operation, extracted 1.8 million tons of high-sulfur coal. 1 The development of the mine included two 2,750-foot long by 220-foot wide canals along the Green River 4 which contained conveyors that allowed a barge to be filled with coal in approximately 1 hour and 45 minutes. 2

Because of lagging demand for its higher polluting coal, the mine suspended operations briefly in April 1978. 3 In 1979, Peabody Coal gained full control of the mine after acquiring the interest of Amax Coal, Ayrshire Collieries’s successor. 5 Flagging demand led to a suspension of operations again in January 1989 when 190 miners were laid off. 2 5 Eighteen employees were retained to handle reclamation efforts.

Fourteen workers were recalled in September to operate the mine’s coal tipple and barge loader over the river 2 and full operations were resumed to meet a temporary rise in demand. 5 Gibraltar Mine permanently closed on August 31, 1990. 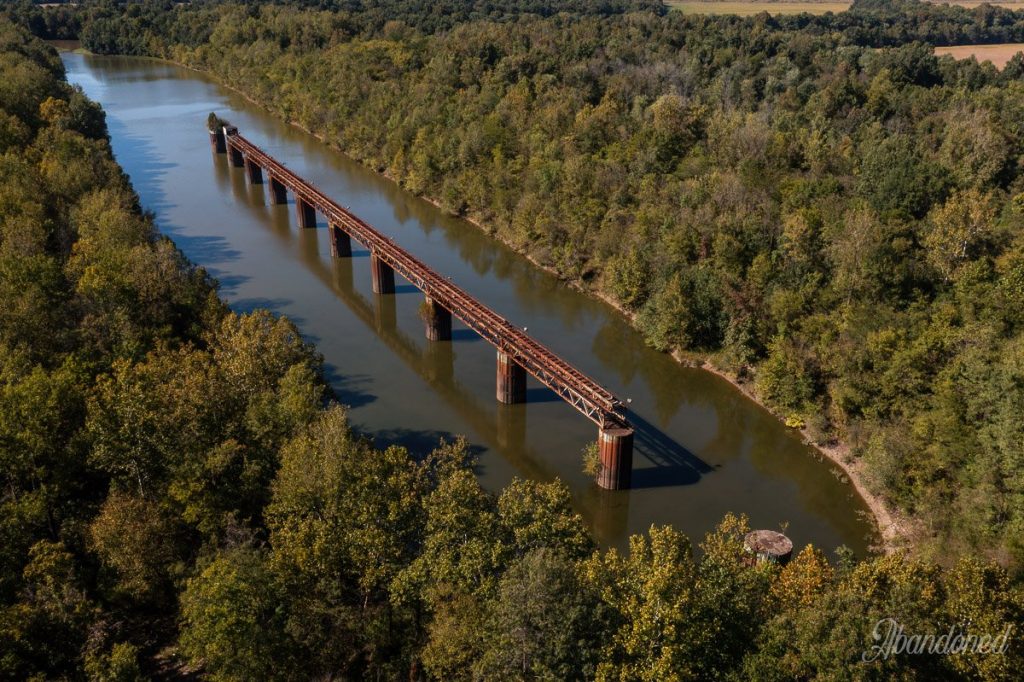 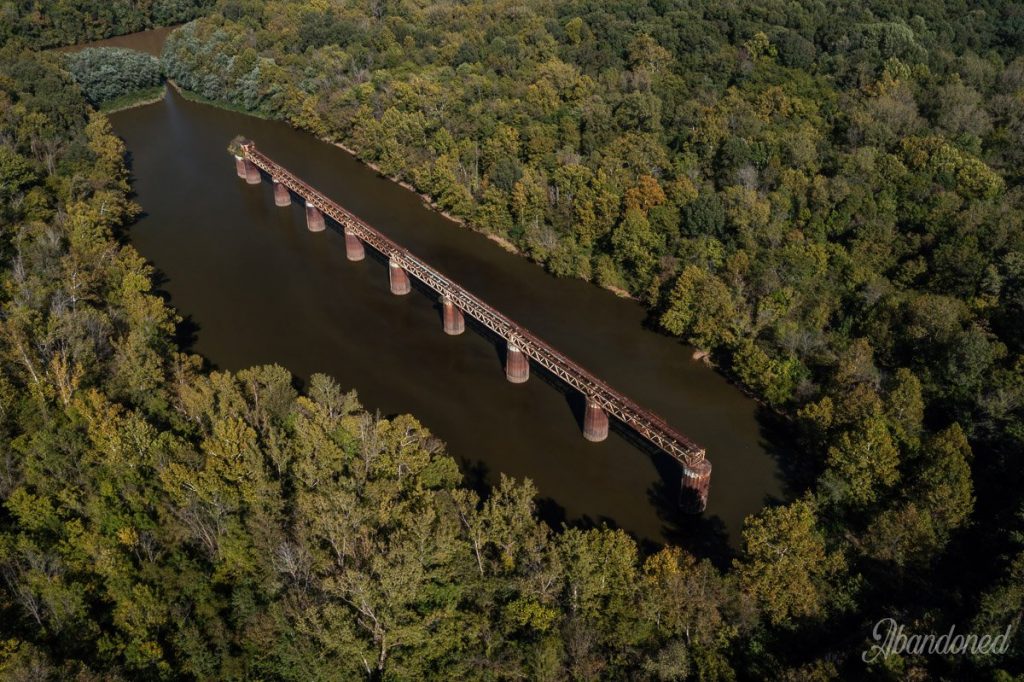 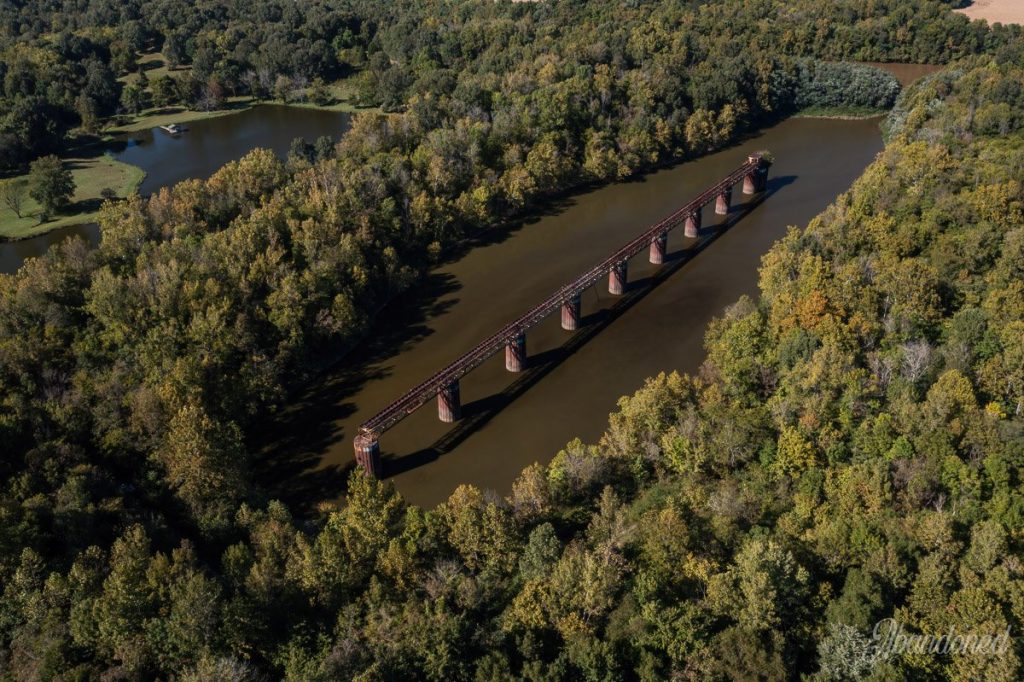 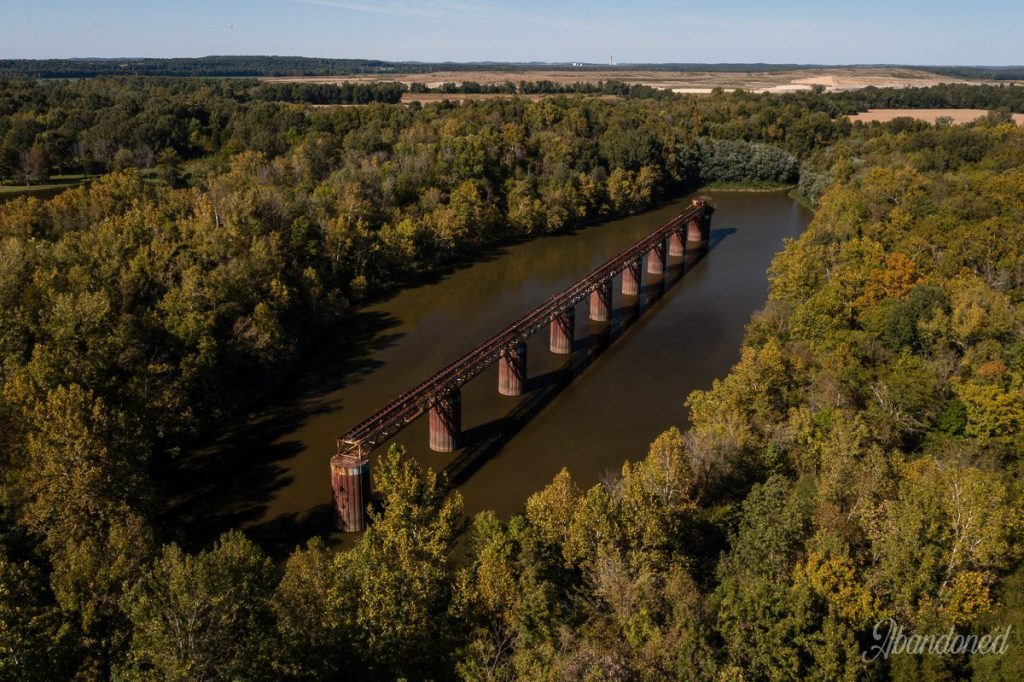 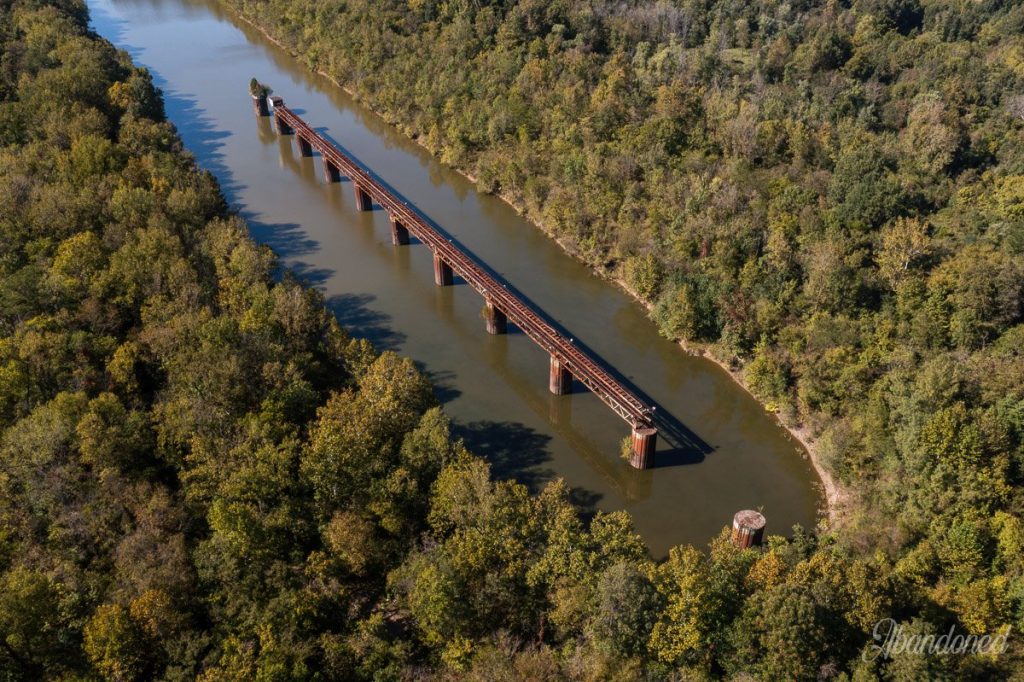 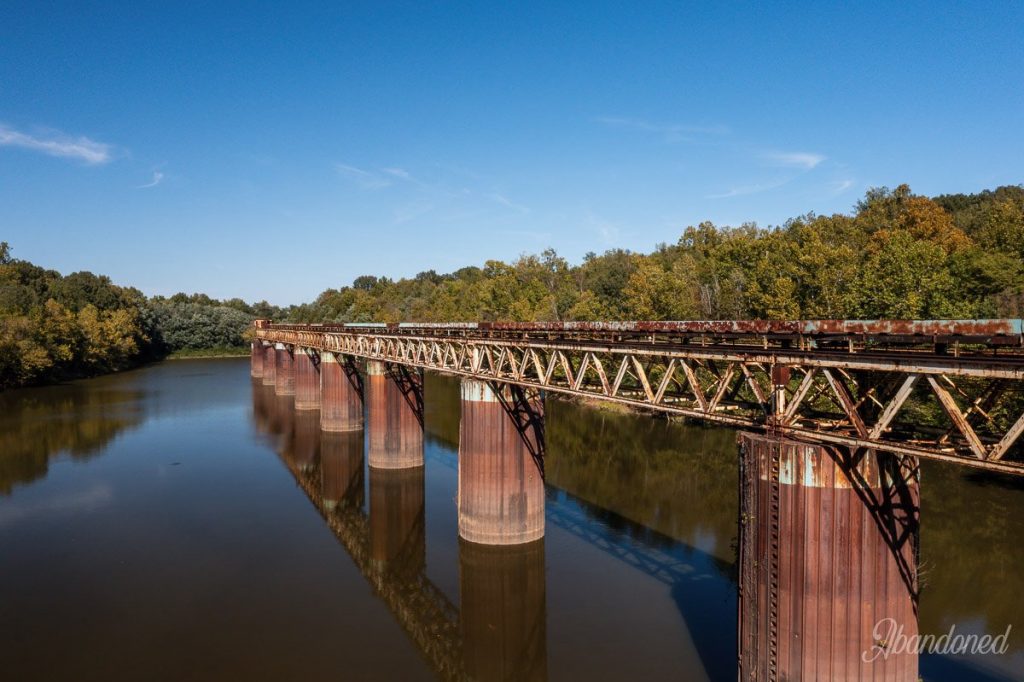 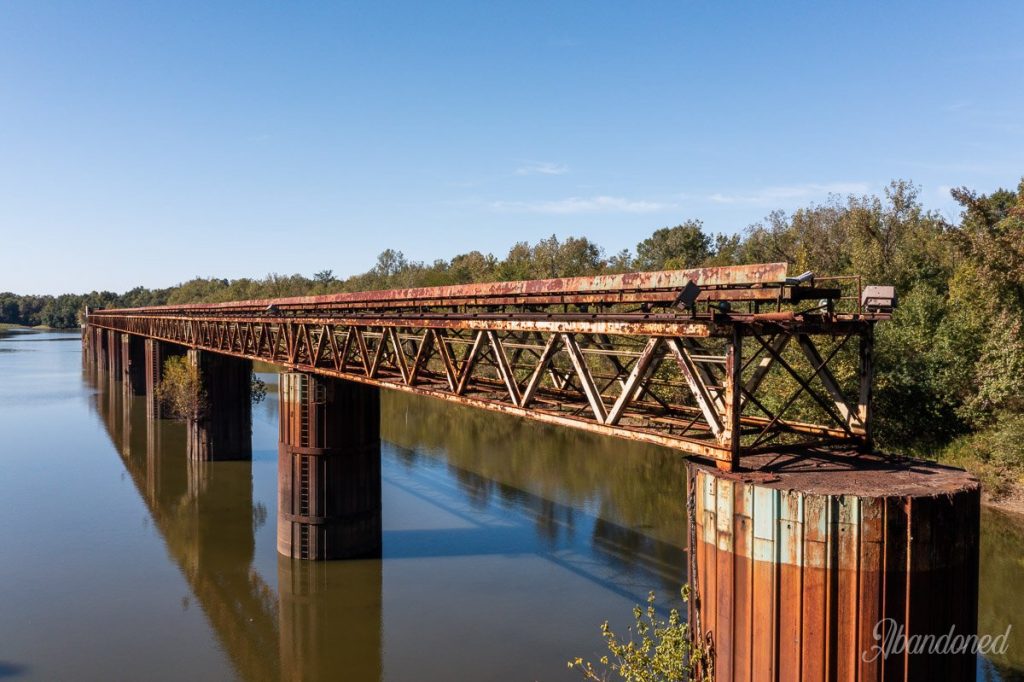 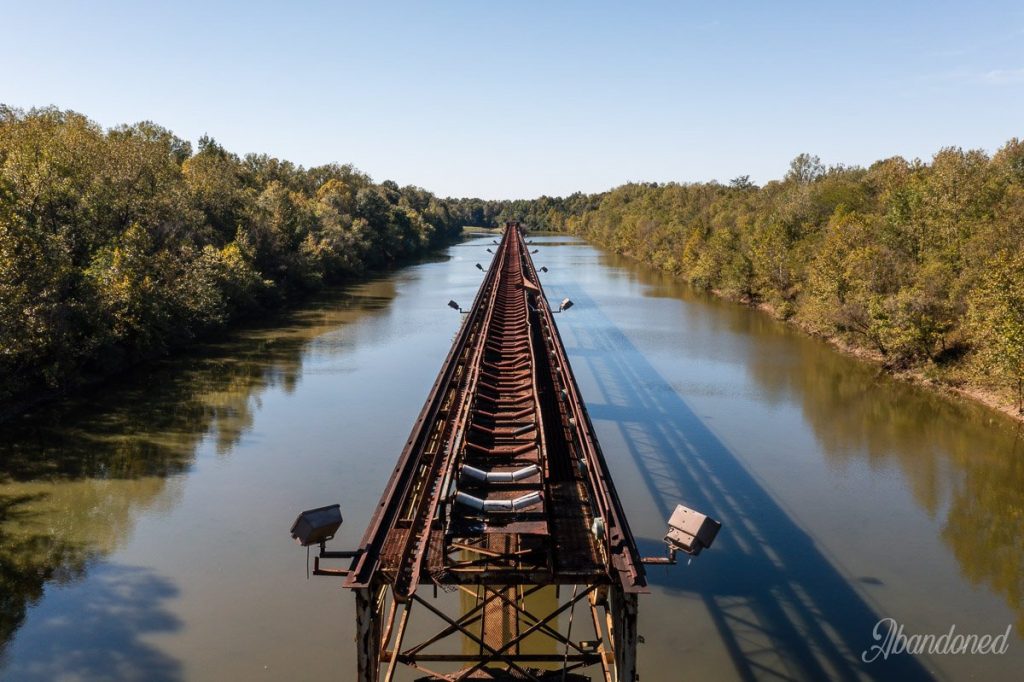 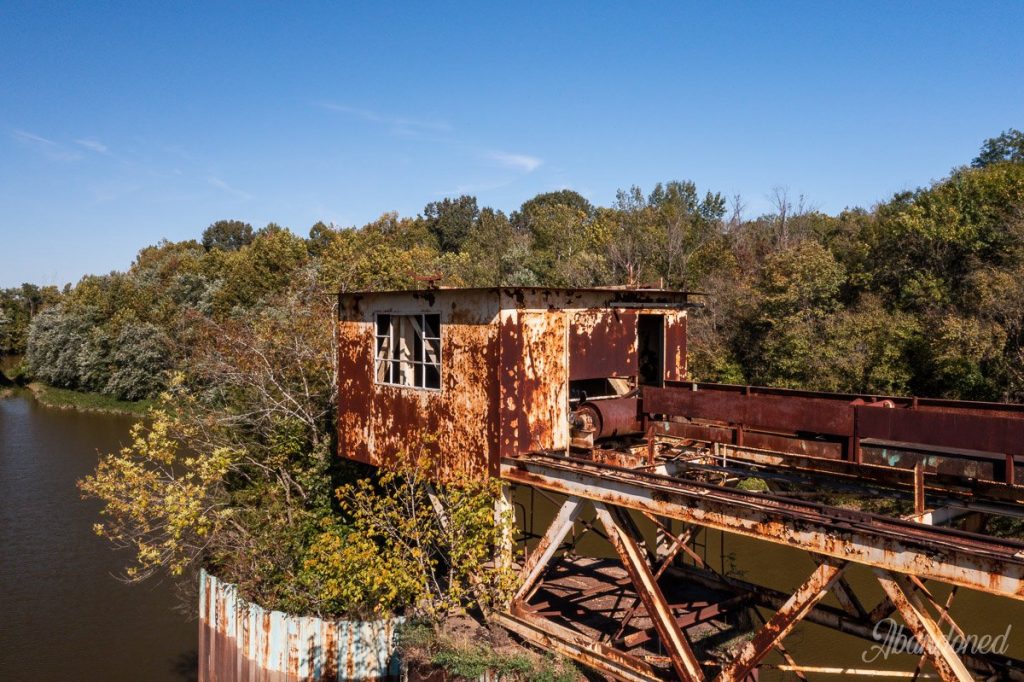