The Glenwood Power Plant is an abandoned power generating facility in Yonkers, New York that was used to electrify the New York Central Railroad (NYC).

In 1902, the NYC sought to electrify its tracks going in and out of New York City to expand Grand Central Terminal in Manhattan. 4 To do so, several power plants were proposed:

A massive brick structure, designed by architects Charles Reed and Allen Stem 2 4 in the Romanesque-Revival style, 5 was built at Glenwood-on-the-Hudson between 1904 and 1906. 1 4 Both Reed and Stem, who, in association with the firm Warren & Wetmore, also designed Grand Central Terminal, the Yonkers Train Station, and Michigan Central Station in Detroit. 2 4

Due to the underlying topography, Glenwood was erected upon 6,000 piles driven into the earth. 4

Due to the quality and price of coal, NYC opted to substitute coal for oil, and install oil burners, at Glenwood in September 1922. 8 The company considered it a test, but the installation of the new burners was permanent.

It soon became more efficient for NYC to purchase its electricity rather than generate its own. The power plant complex was sold to Yonkers Electric Light and Power Company in 1936, which was then merged into Consolidated Edison (ConEd) in 1951. 10 The power plant became a public utility, generating power not just for NYC, but for the surrounding population. 3

Glenwood stopped producing energy in 1963, 3 10 when Consolidated Edison’s Indian Point nuclear power station opened. 4 Indian Point could provide more than ten times the power of Glenwood. A small brick building continued to be used by ConEd for its Glenwood Substation to feed electric power to NYC trains using the Hudson Division. 10 In 1965, most of the machinery was sold to the Independent Scrap Iron and Steel Company of Brooklyn. 5

In July, ConEd offered to sell Conrail just the subdivision. 10 After Conrail did not show interest, the electric utility sold the plant and active subdivision in December to Ken Capolino for $30,000. Capolino needed a storage location for this construction company. 7 10

Capolino attempted to raise the rent on NYC’s eventual successor, Conrail, from $48 a month to $20,000 a month for their continued use of the Glenwood Subdivision. 10 The Glenwood Subdivision took 11,000 volts of AC electrical power supplied by ConEd into 690 volts of DC electrical power for the Metropolitan Transit Authority (MTA), essential to the daily operation of 110 trains by Yonkers daily.

Jim Bostic, of the Yonkers Gang Prevention Coalition, and Councilwoman Patricia McDow, alleged that the abandoned Glenwood Power Plant was the site of brutal gang initiations. 1 Specifically, Bostic and McDow claimed that 300 individuals would take part in beatings and sexual misconduct and referred to Glenwood as the “Gates of Hell.”

In May 2007, 12 Erik A. Kaiser, founder of REMI Companies, proposed using the base of Glenwood for a $250 million art and condominium complex. 11 The proposal, Better at Glenwood, 12 included a 25-story residential tower with 350 apartments and condominiums. 11 Atop would be rooftop wind turbines and solar panels to heat the building’s hot water system. It would also generate enough power to be the state’s first carbon-neutral building.

The proposal was controversial as it would have involved tearing down the iconic smokestacks. 11

Later in the year, REMI Companies became snarled in a subprime mortgage controversy, which led Kaiser to drop development plans for Glenwood. 12

In December 2012, Ron Shemesh of Glenwood POH and Lela Goren of the Goren Group acquired the Glenwood Power Plant. 2 3 In the winter of 2013, Goren bought out Shemesh’s share of the project. Shemesh, a local plastics manufacturer, was forced to close his business after it incurred damage from Hurricane Sandy. 3

The Goren Group announced plans for a $150 million, multi-phase redevelopment of Glenwood. 3 Goren’s plan included transforming the complex, renamed the PowerHouse, into an arts-focused event complex with restaurants, a 90-room hotel, and a 22-slip marina. The company intended to preserve much of the interior, including the graffiti, four floor-mounted Westinghouse rotaries.

The first phase of the project was expected to begin in 2013 and was scheduled to be finished by 2016 at a projected cost of $70 million. 3 Phase two, which could cost $80 million and take a decade to complete, included plans for the restaurant, hotel, and marina.

On December 8, 2016, the Goren Group was awarded $5 million from the state’s Economic Development Council towards the stabilization of the power plant, estimated to cost $15.3 million. 6 Work involved cleaning the site, stabilizing floors, ceilings, and walls 3 and was completed in October 2017. 7 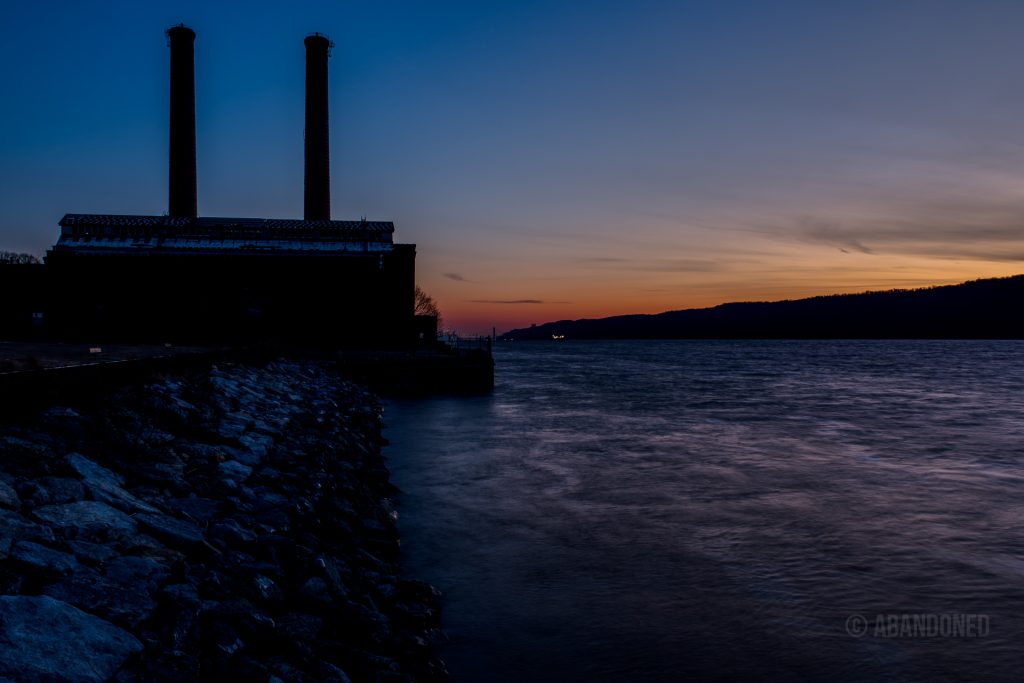 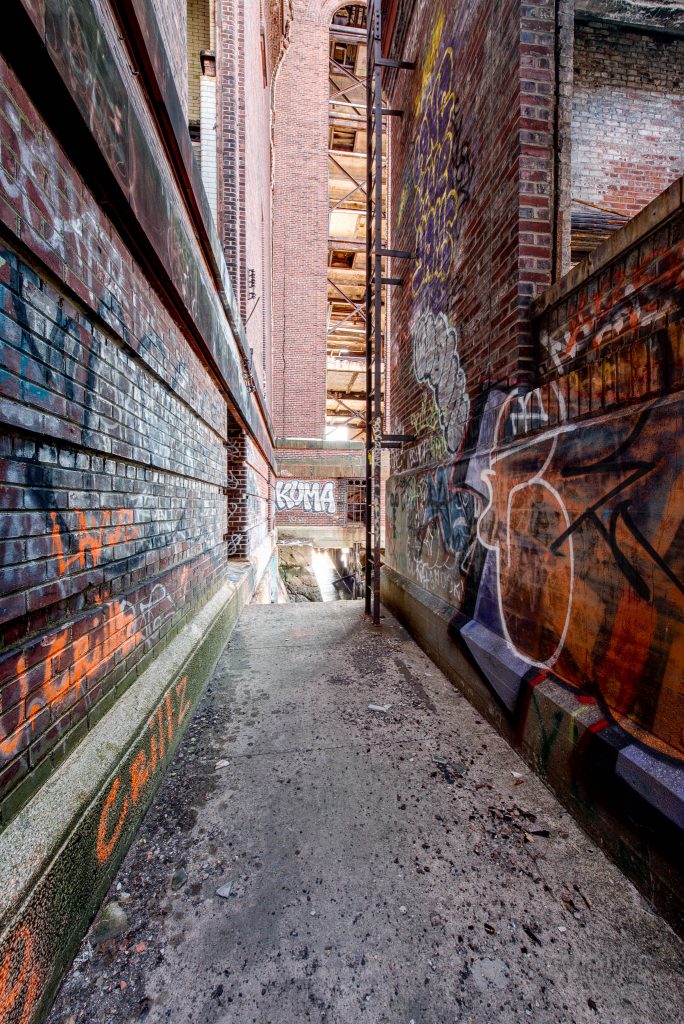 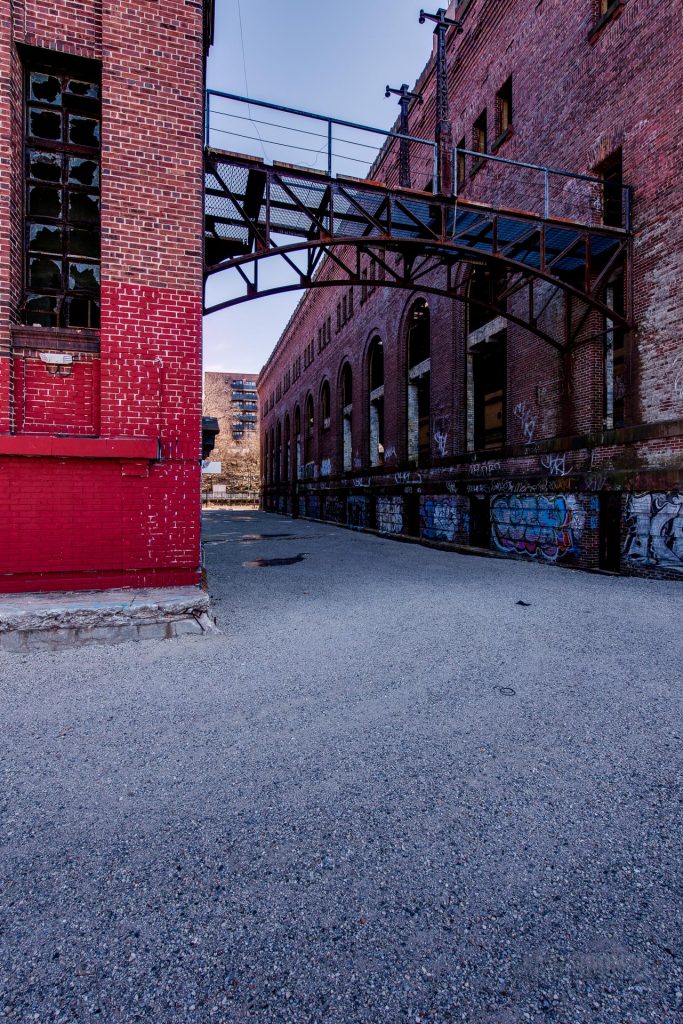 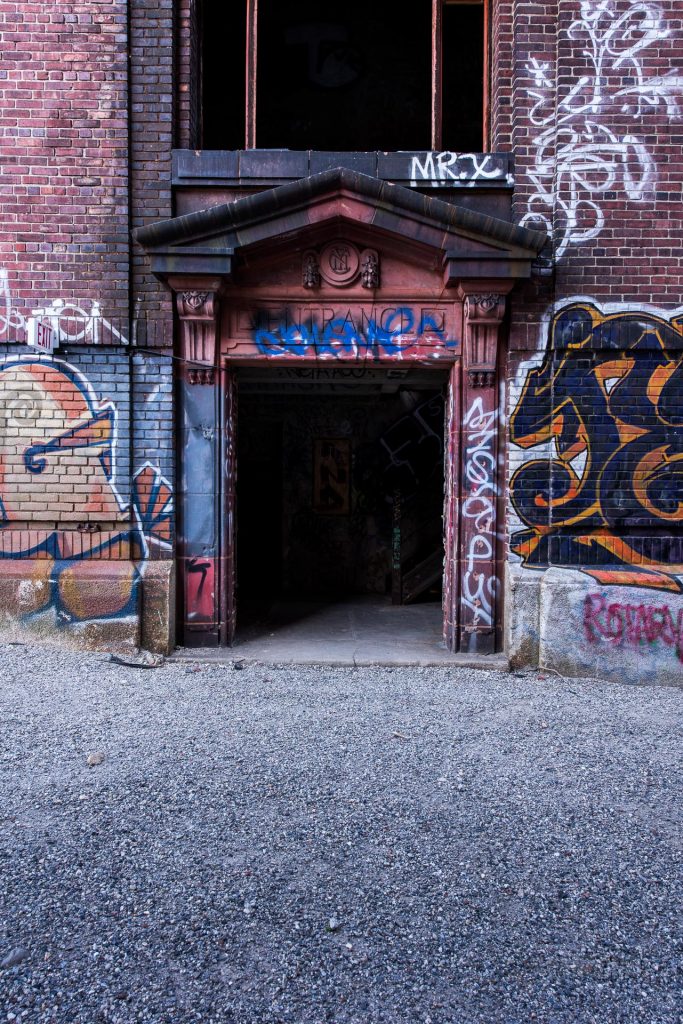 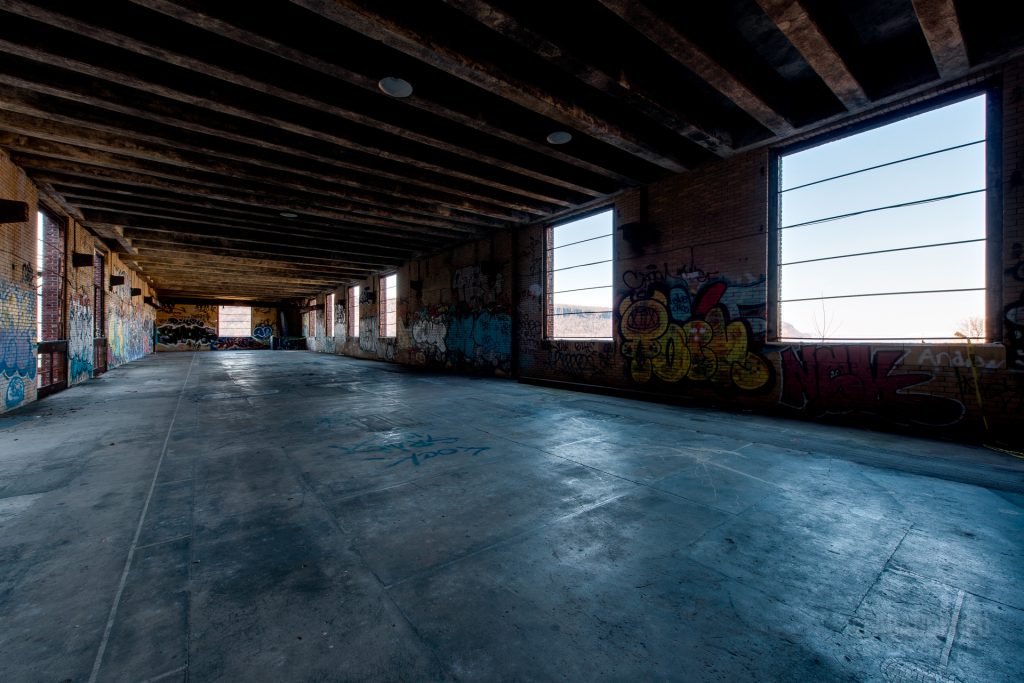 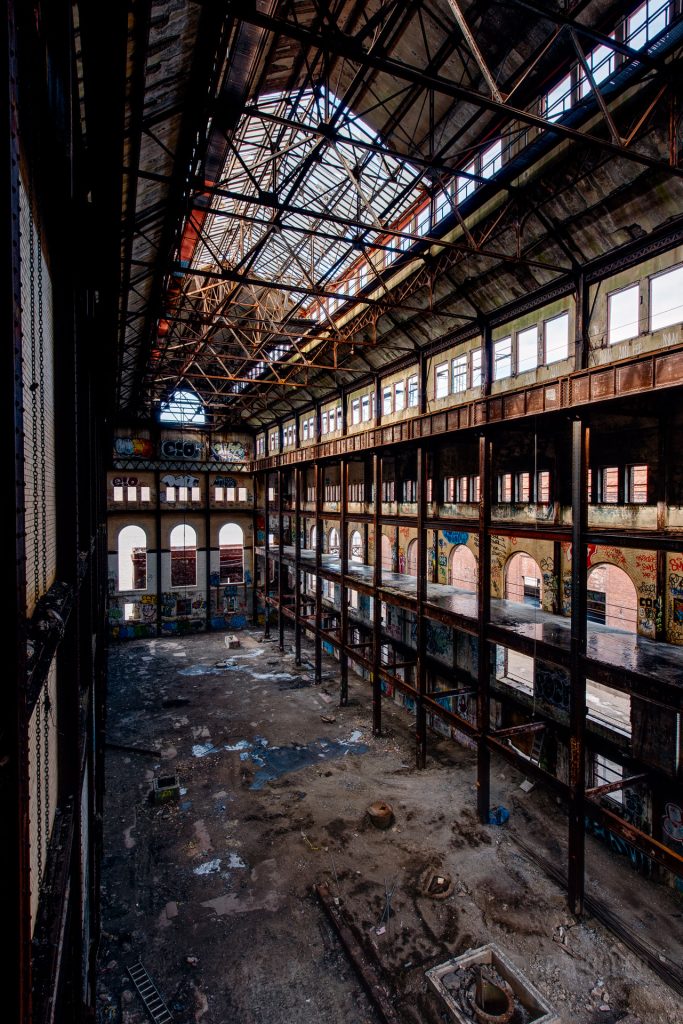 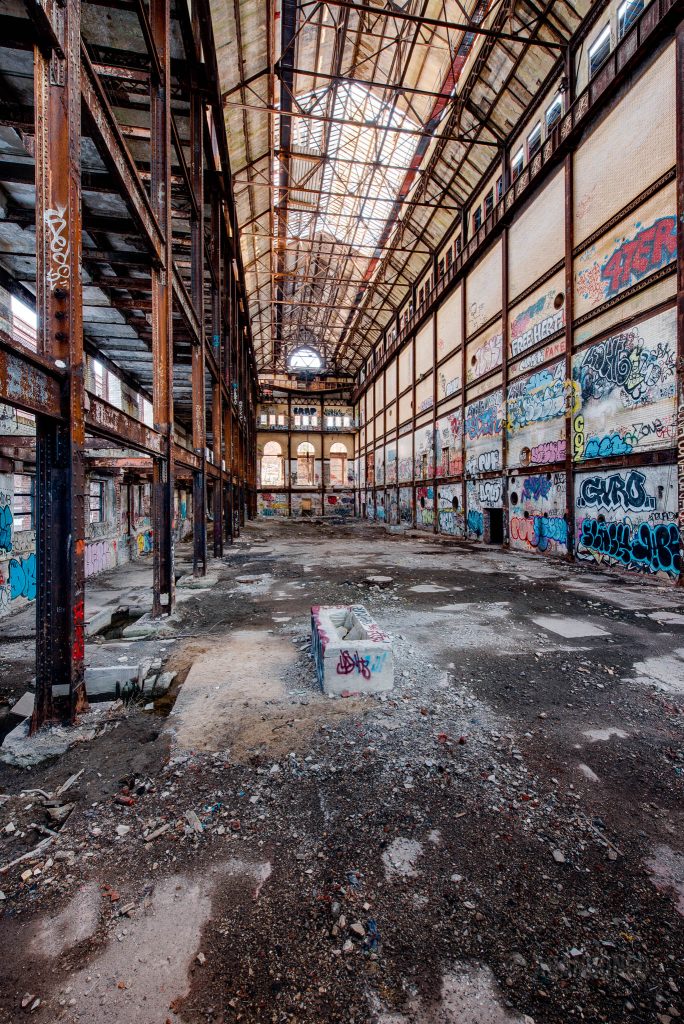 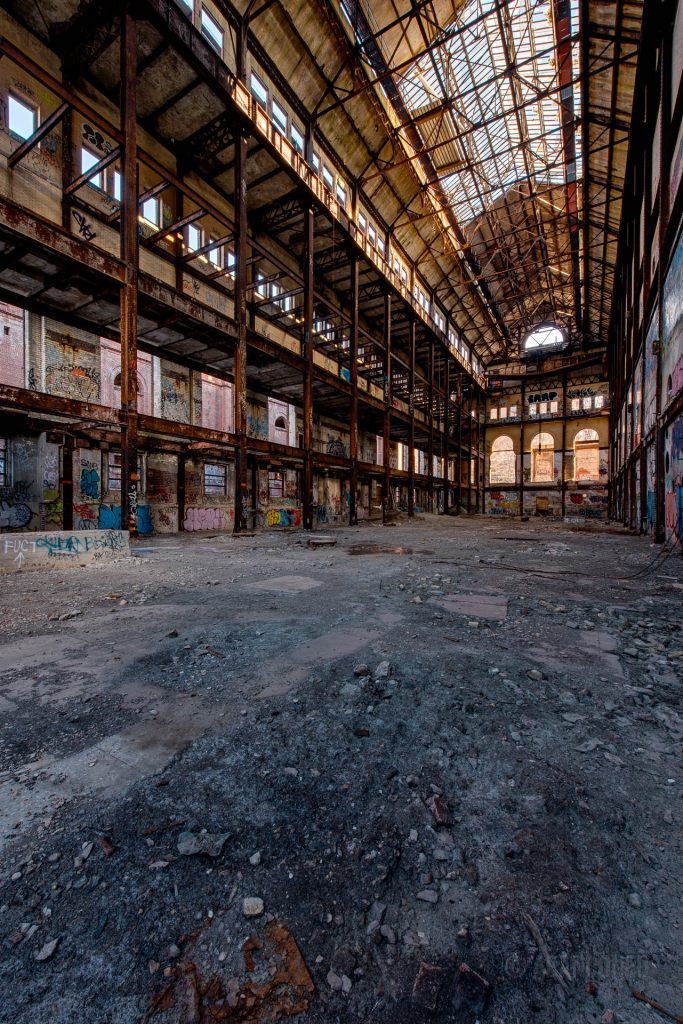 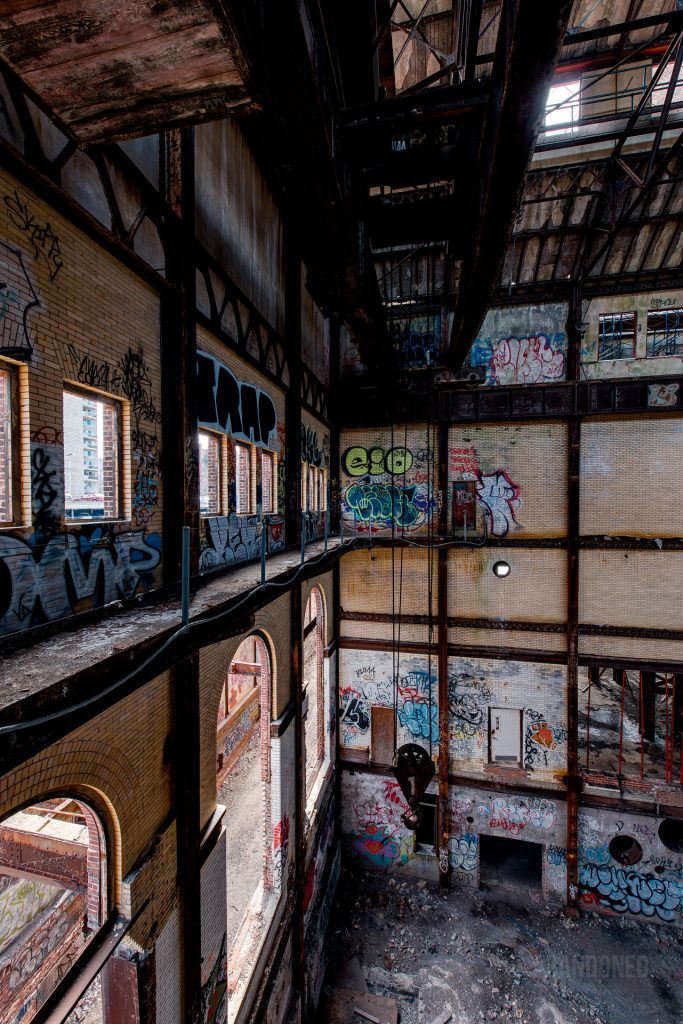 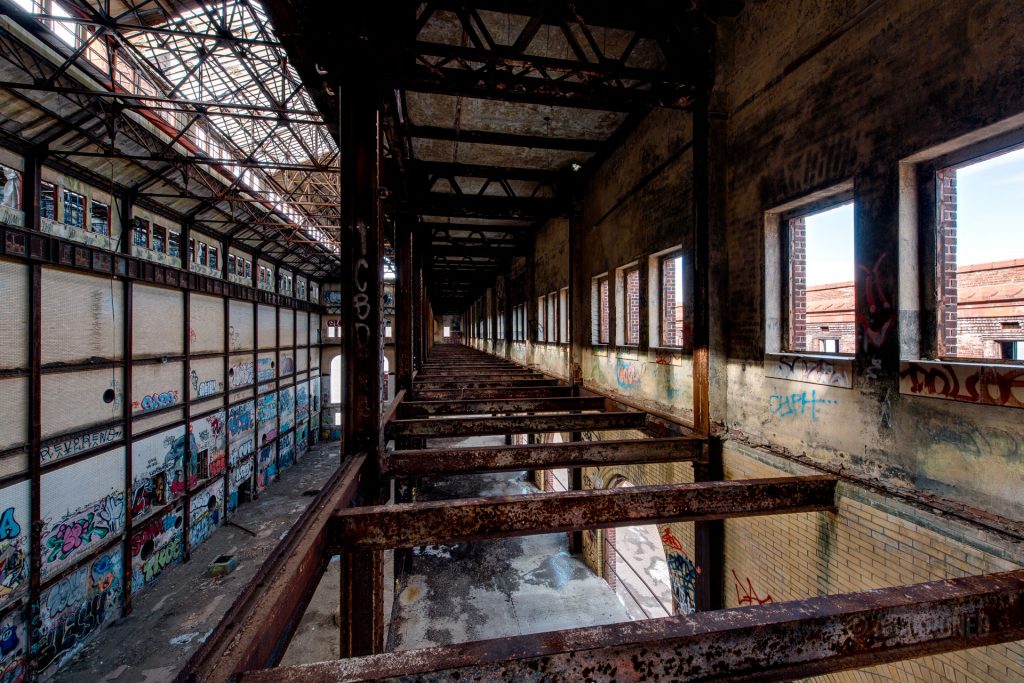 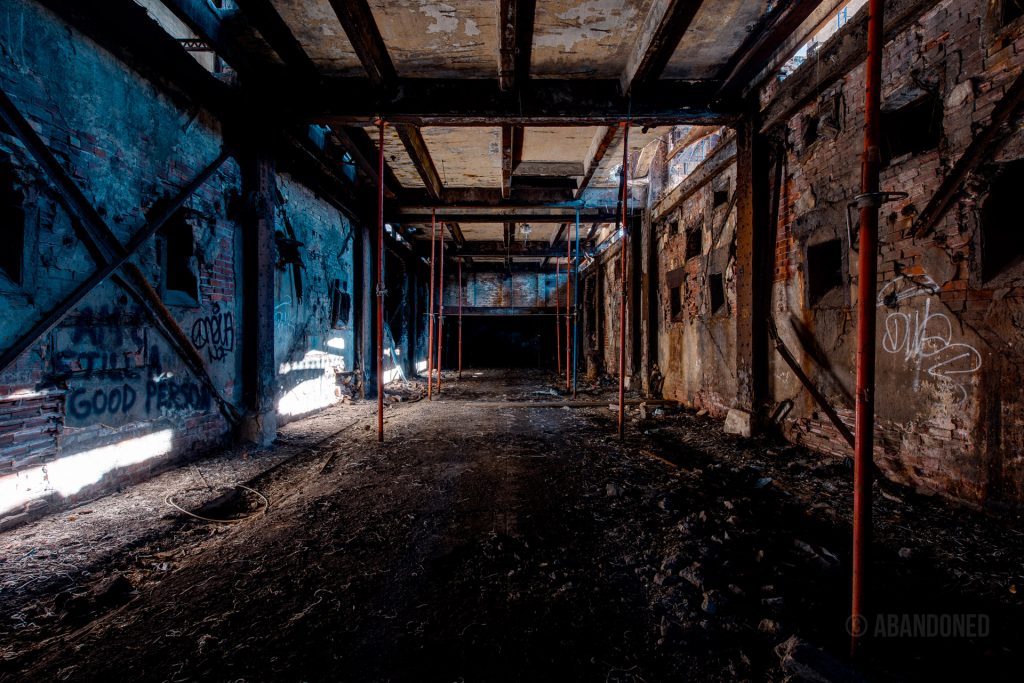 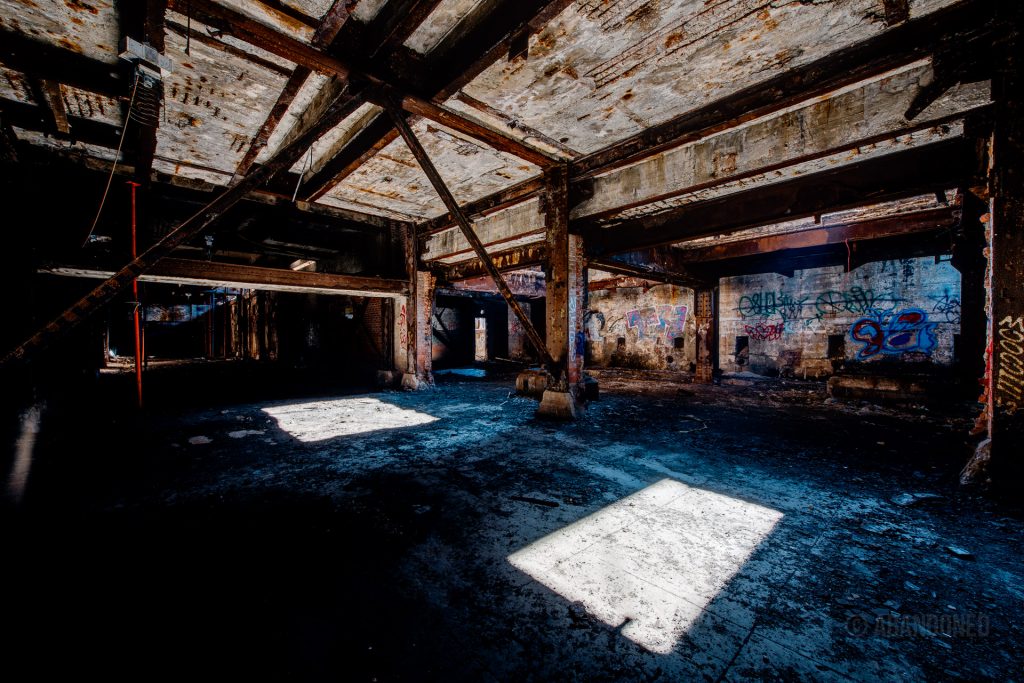 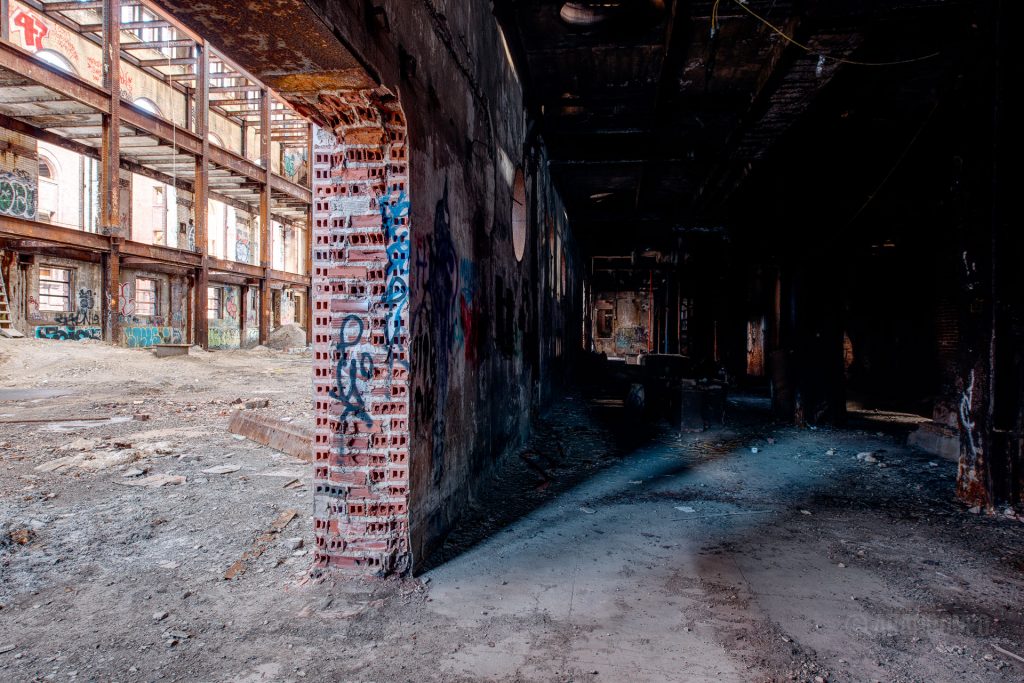 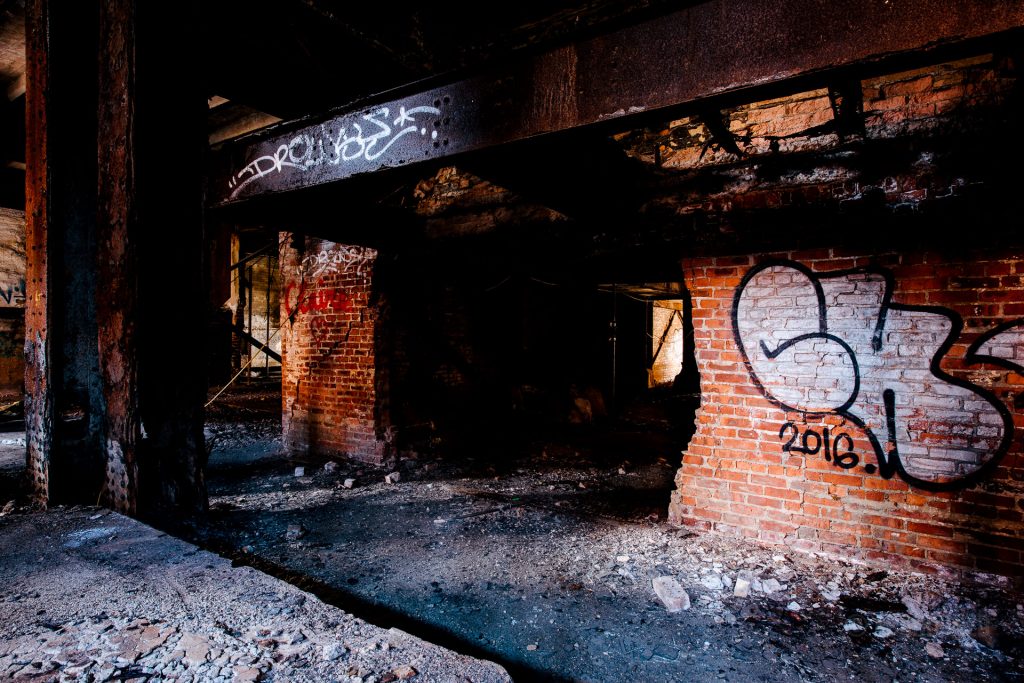 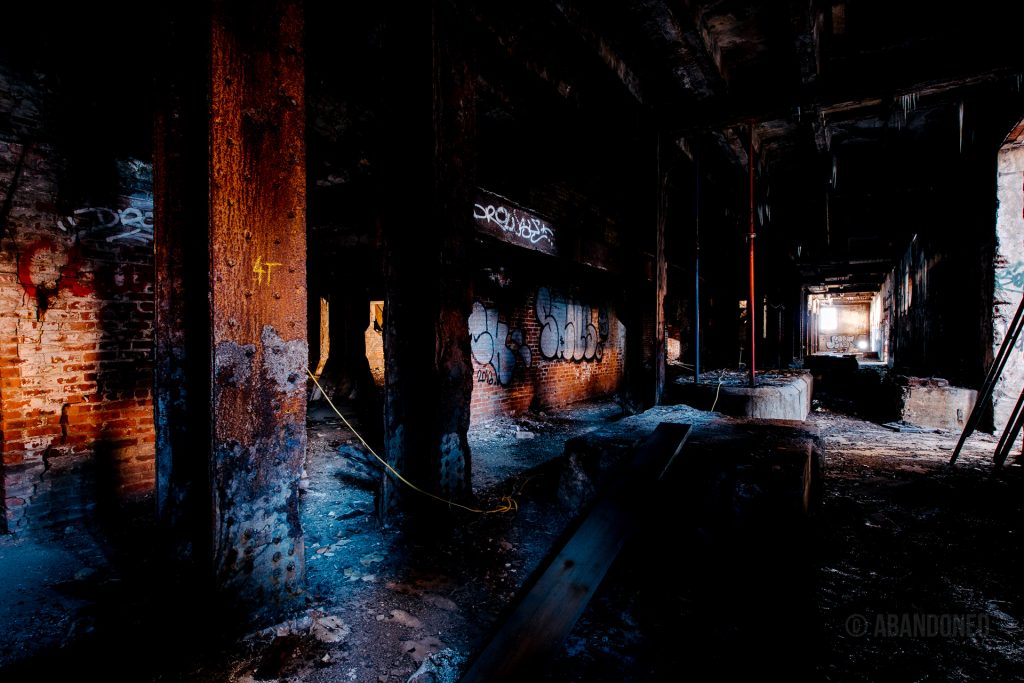 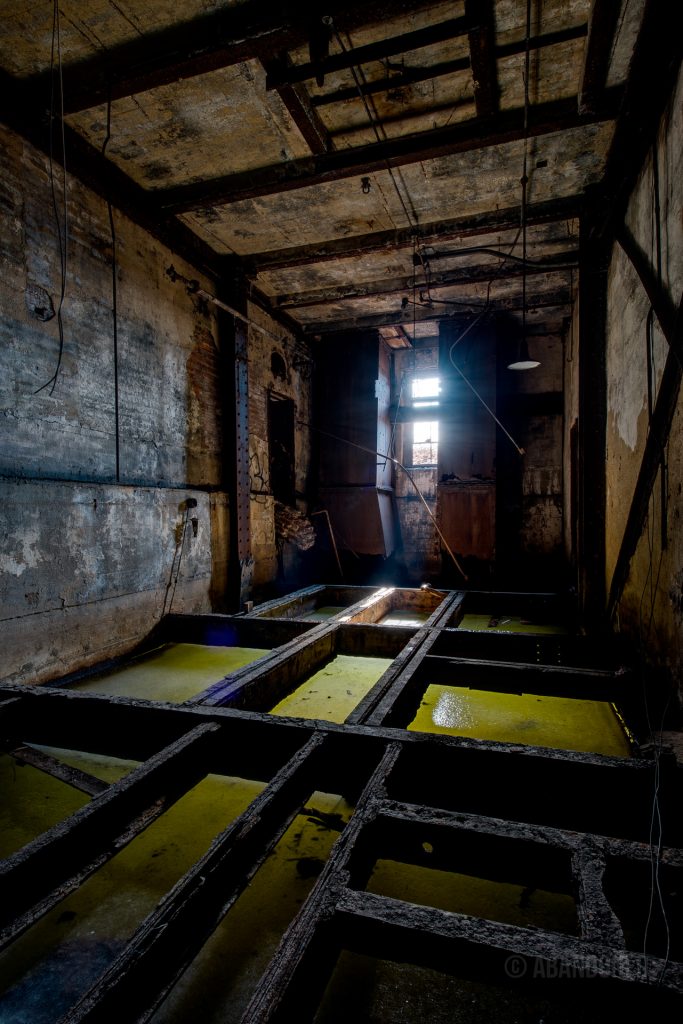 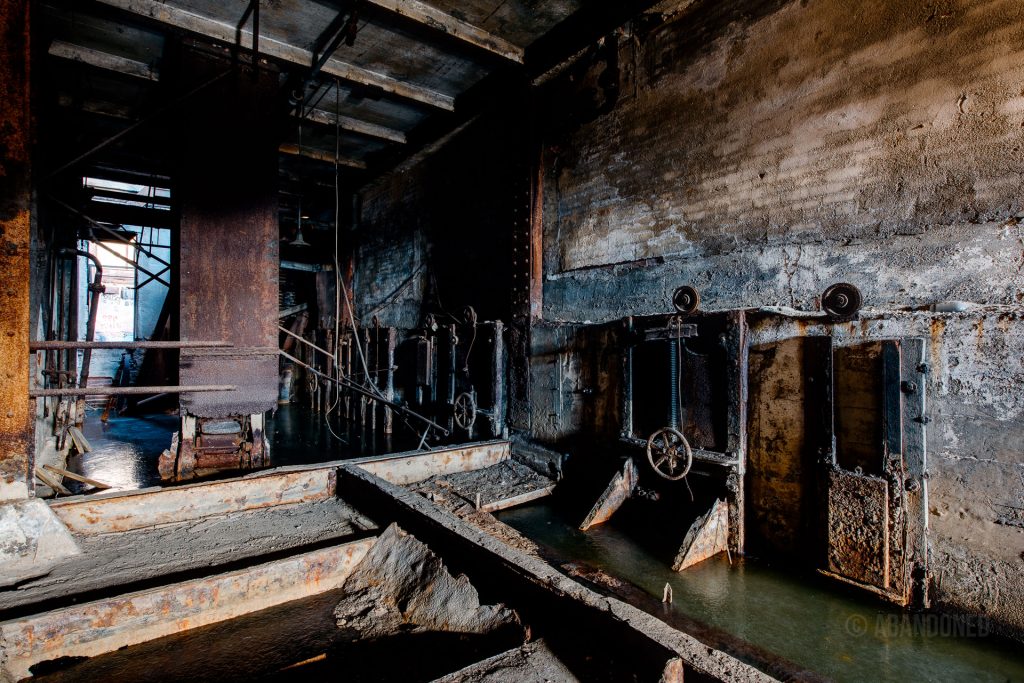 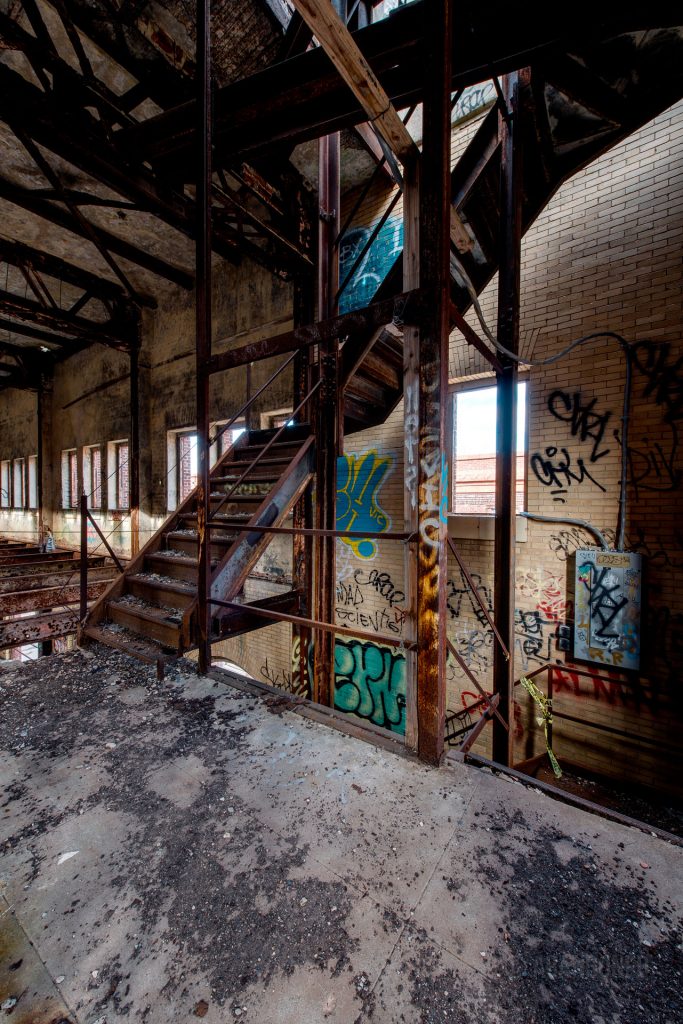 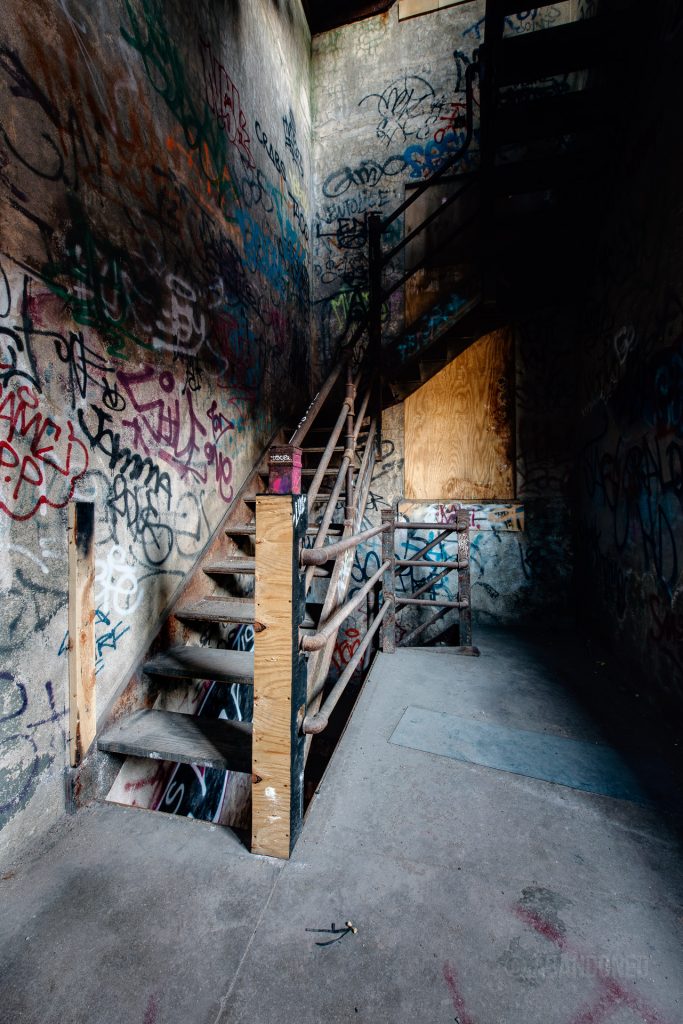 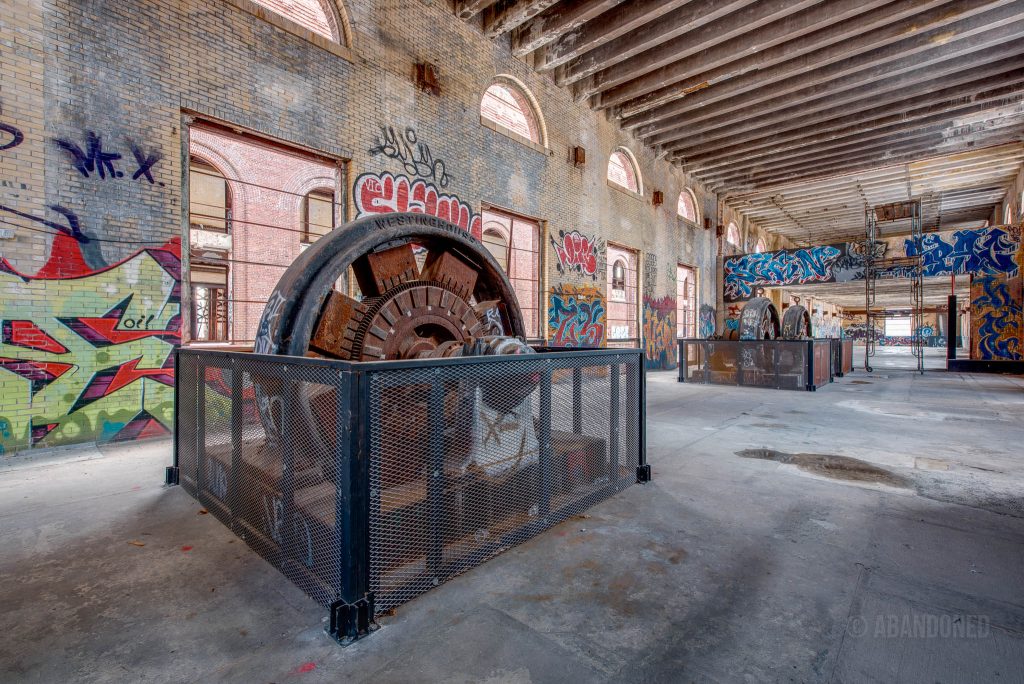 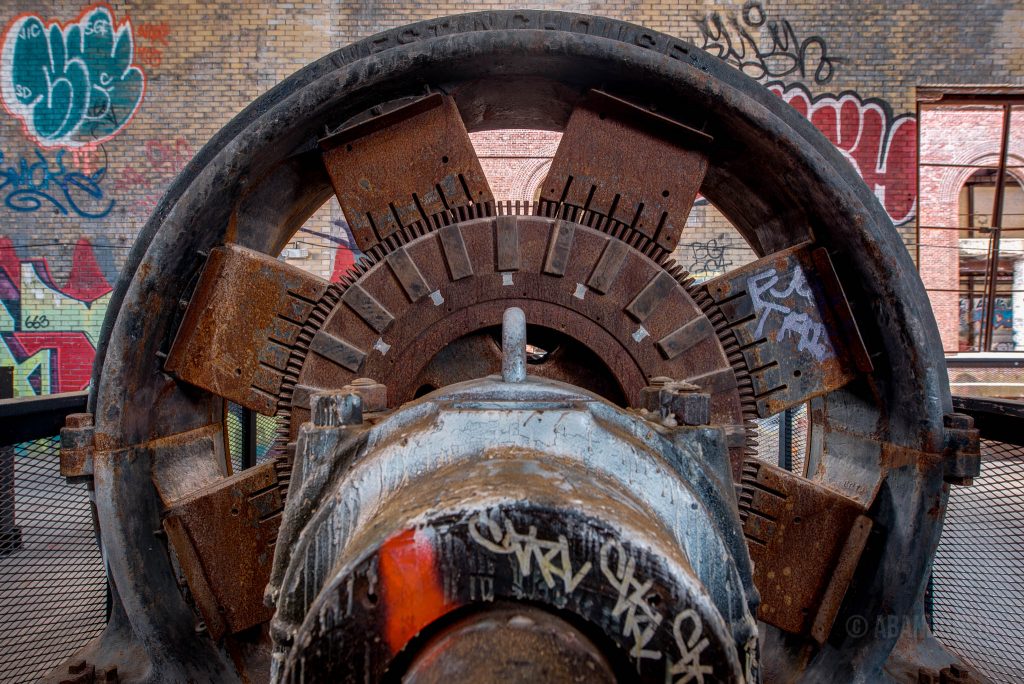 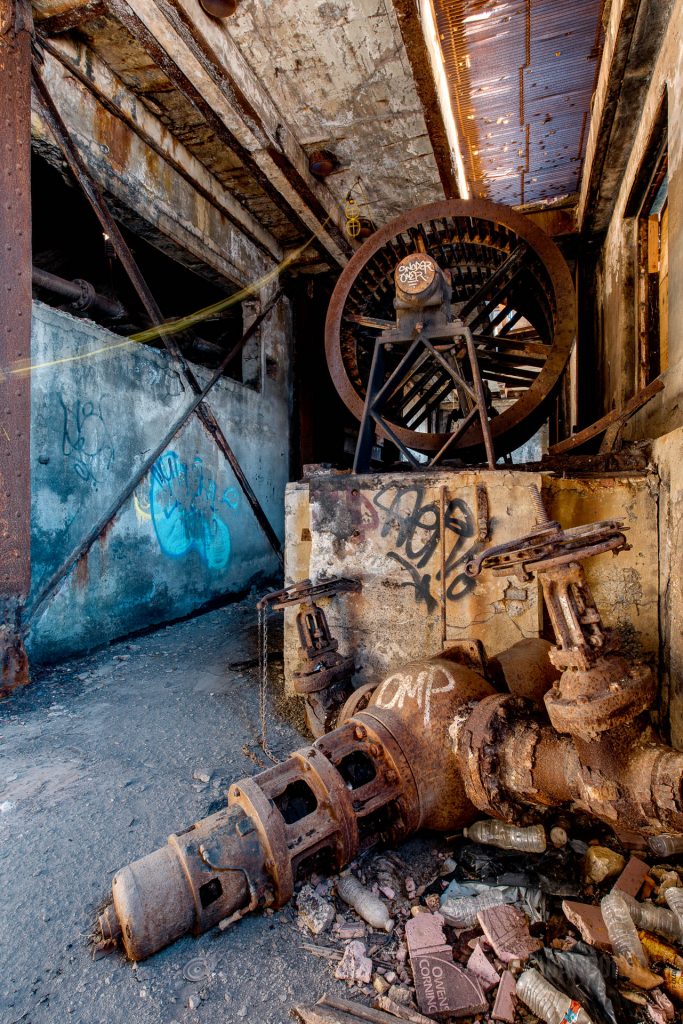 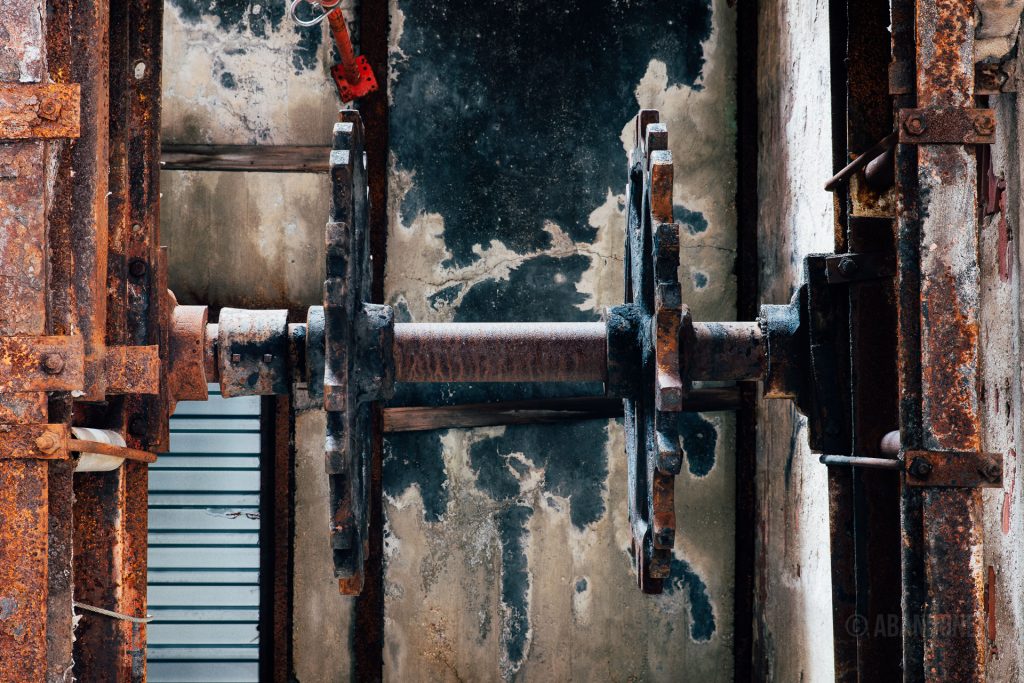 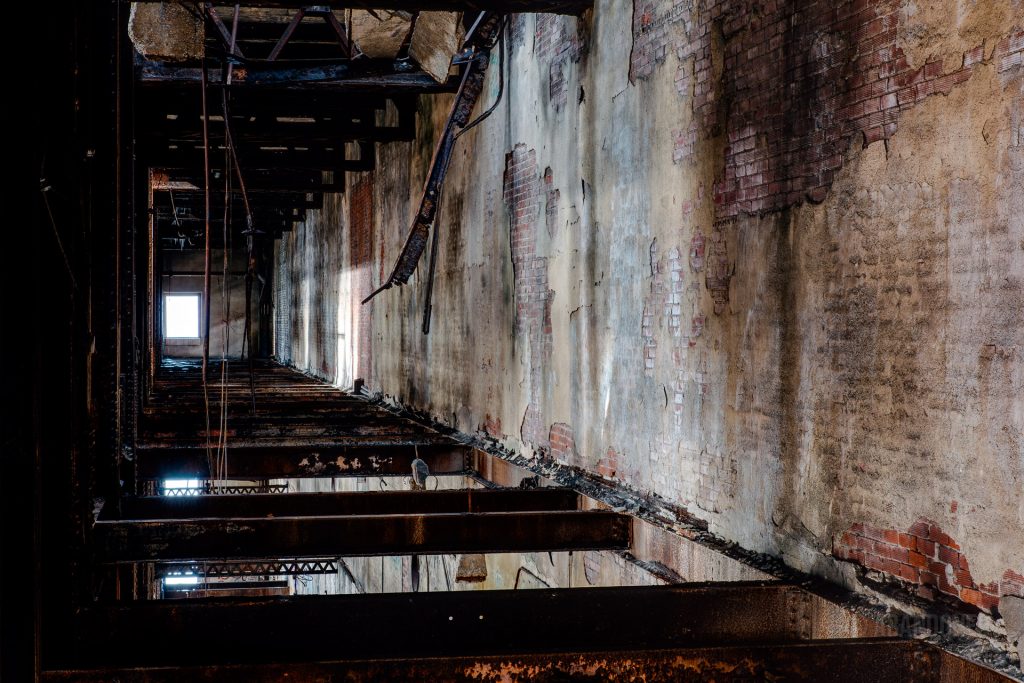 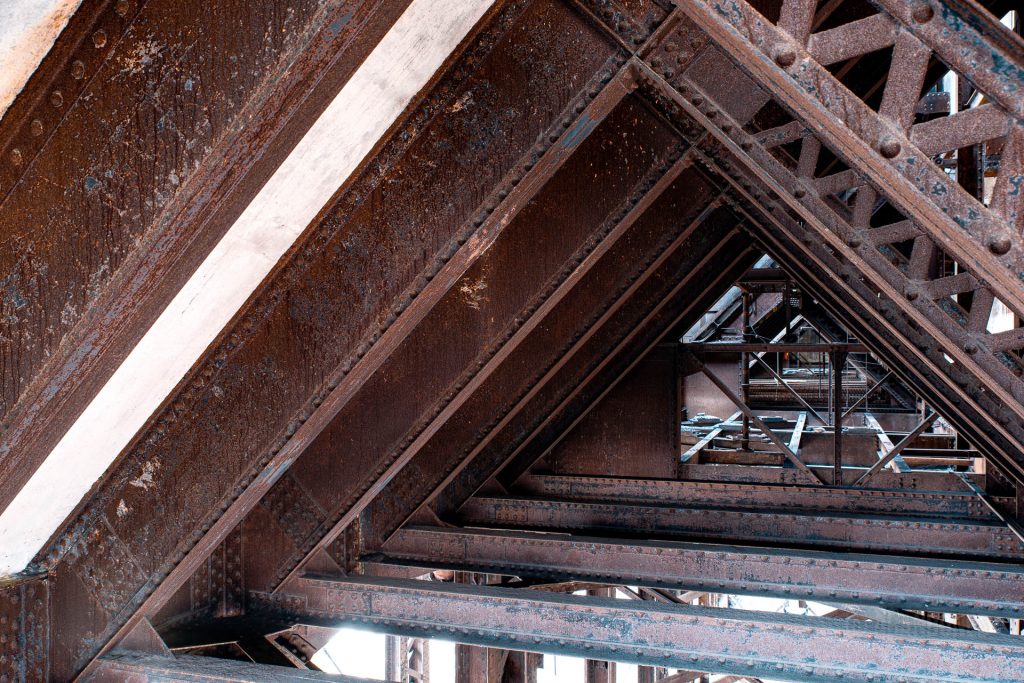 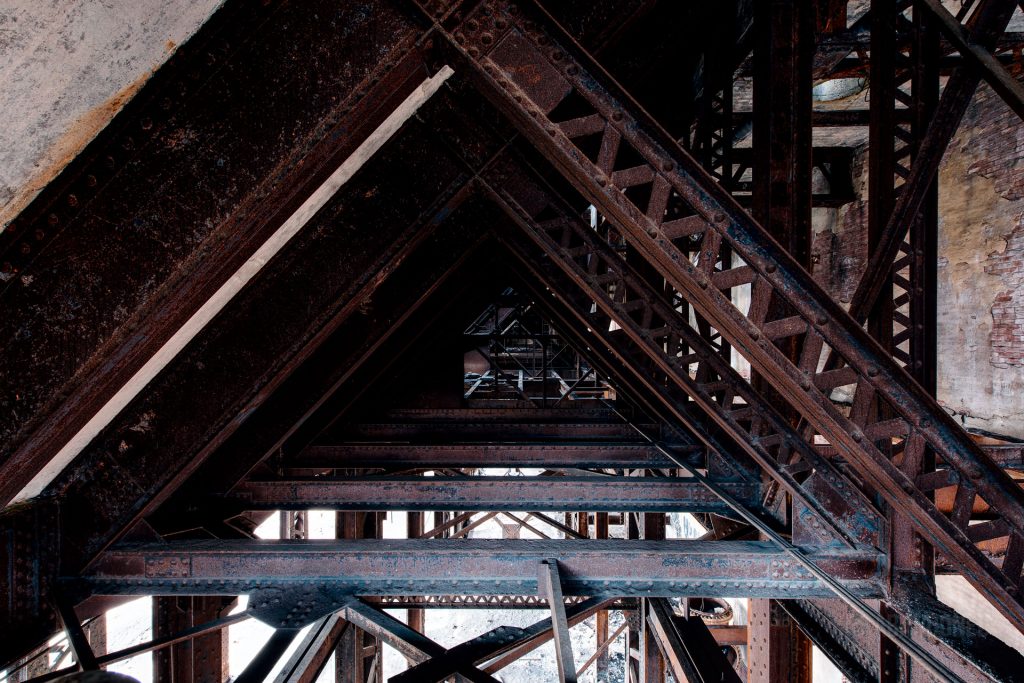 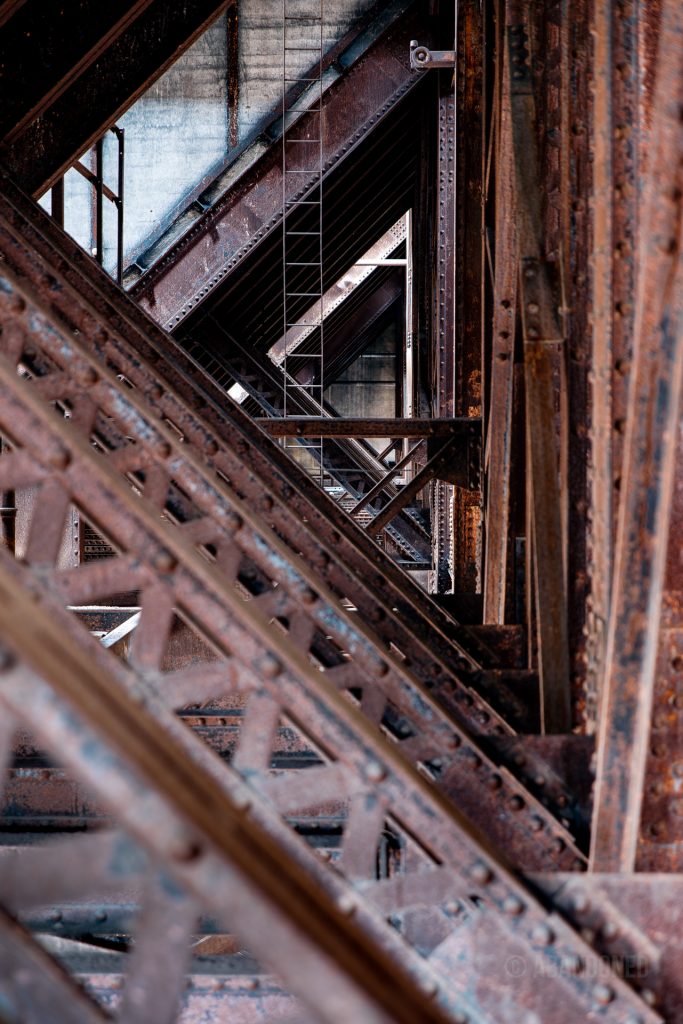 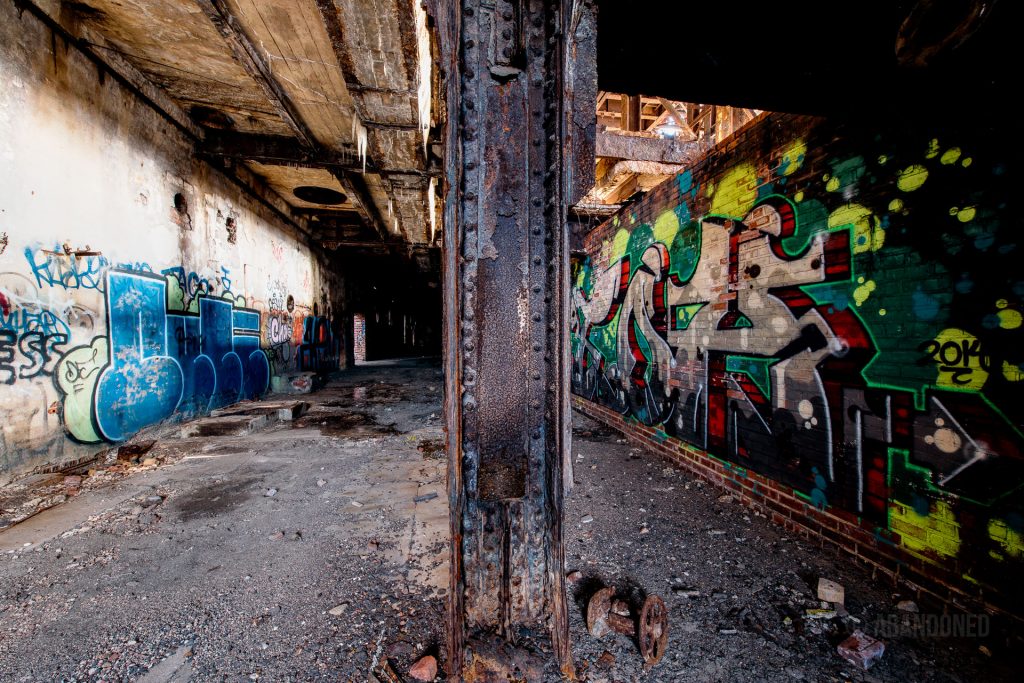 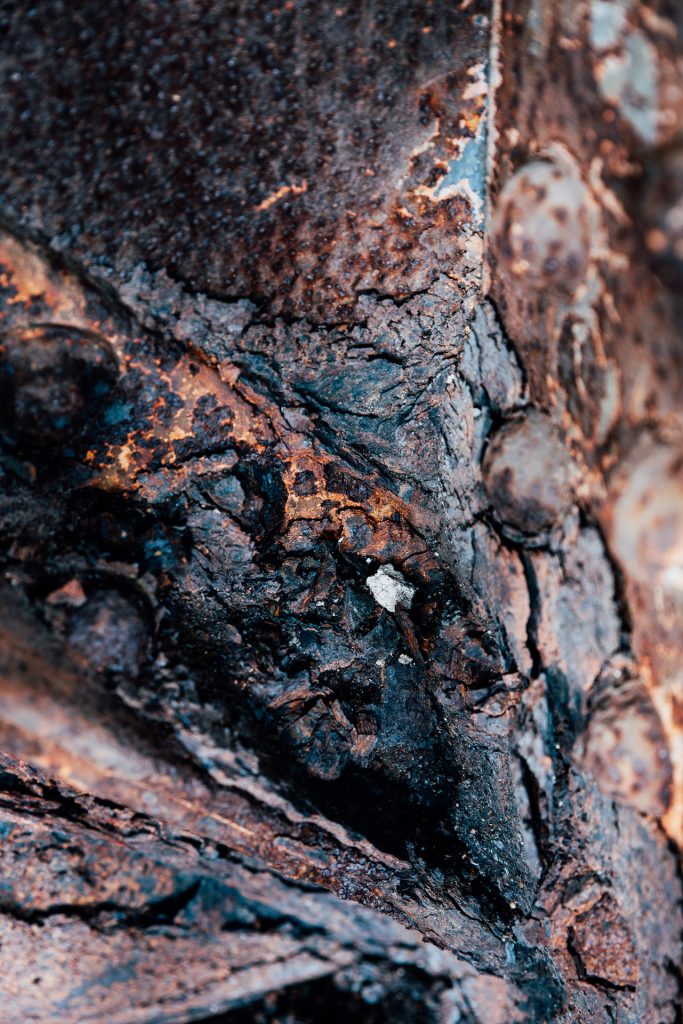 One of the more infamous UFO encounters in Kentucky is the Kelly-Hopkinsville Encounter, otherwise known as the Hopkinsville Goblins Case. Occurring in the fall of 1955 near Hopkinsville and Kelly, Ke…
END_OF_DOCUMENT_TOKEN_TO_BE_REPLACED
Category ExplorationsPosted on April 30, 2021April 30, 2021