The Hercules Motors plant on Market Avenue South was initially the location of Ball, Aultman & Company’s mechanical grain thresher and reaper manufacturing plant. 5 19 Built in 1852, the factory was later purchased by the Arctic Ice Machinery Corporation, one of the earliest producers of refrigerating equipment in the nation. 20 The company was succeeded by the York Ice Machinery Corporation. 19

In 1894, the Hercules Motors Corporation was formed in Canton, Ohio 7 and produced high-speed, lightweight gasoline engines, which then became the standard for early truck manufacturers in the United States. 1 It moved to York Ice Machinery’s factory in 1915. 1 The company soon expanded into engine production for farm machinery, generators, and oil-field equipment, and in 1931, it introduced a line of highspeed, lightweight diesel engines.

During World War II, Hercules expanded its factory to produce 18,000 engines per month to supply the United States and Allied armed forces with engines. 1 Nearly 5,000 were employed. 15 By the end of the conflict, the company had built nearly 750,000 Hercules engines that went into armored cars, Jeeps, landing aircraft, picket boats, tanks, scout vehicles, and tank transporters. 1

In 1956, Hercules introduced a line of interchangeable, overhead-valve gasoline and diesel engines with three, four, and six cylinders. 1 Identical cylinder blocks, crankshafts, rods, valves, and such were used for the engines, shaving costs. In the early 1960s, the company acquired the Lycoming Industrial Air Cooled Engine Division of Avco and the Hall Scott Engine Division and relocated them to Canton.

The Hupp Corporation purchased Hercules in October 1961, with the Canton plant becoming the Hercules Division. 1 17 18 In July 1966, White Motor purchased the Hercules Division of Hupp, which became effective at the end of the year. 17 The Canton facility was operated as the White Engine Division. 1 The engine division was sold in 1976, and the company reorganized as White Engines, Inc.

The newly formed company mostly built engines for the military, such as multi-fueled engines for 2½- and 5-ton trucks, and engines for 15 and 30 KW generator sets. 1 The remainder were engines for private applications. White Engines also entered into a private brand contract with Caterpillar Tractor to supply engines for its Tow motor line. Additionally, a 70 HP diesel engine was developed by White and marketed by Ford Motor Company for use in its Ford E-350 vehicles.

In March 1987, the investors purchased White Engines for $56.7 million in a leveraged buyout 15 and renamed the company Hercules Engines, Inc. 1 14 At the time, the company employed more than 600. 9

The company saw its fortunes decline with long-term cuts in the defense industry, which upon it depended. 15 In 1988, about 80% of Hercules business were defense contracts, which dropped to just 45% of total orders by 1992.

Hercules notified its workers on October 16, 1992, that the company could close for good between October 28 and November 10. 15 The company, which employed 380, had an additional 280 persons laid off.

Hercules Engines Inc. reorganized as the Hercules Engine Company in November 1992. 16 The move allowed it to lay off 350 employees, but the company later agreed to rehire 75% of its employees.

On April 19, 1999, Hercules sent home its remaining 30 employees for what many believed was an extended shutdown. 9 The plant never reopened and its equipment was auctioned on June 8. 10 12

Shortly after, Hercules Engine Components was established in Massillon to support the Hercules Engine customer base with replacement parts and services. 6 The company expanded in 2003 and created an engine remanufacturing center, with a state-of-the-art engine cleaning, machining, assembly, and testing center for nearly all engine types and companies. It expanded again in 2006 when it formed an Airline Ground Support Equipment division to perform “zero-time” refurbishment of bag tow tractors and belt loaders. It also upgraded and converted engines from diesel to electric.

The redevelopment proposal by Eslich never came to fruition. The only use for the site were two haunted houses, the Factory of Terror, that operated in 2002 and 2003. 8

The Hercules Engine site was identified as a location for a potential sports arena in 2003. 2 The city proposed relocating the Pro Football Hall of Fame to the downtown location and creating a “Gridiron District,” but the board of the football museum rejected it.

A group of developers, under Broadview Development Company, acquired the Hercules Engine site in 2005. 2 The developers partnered with Cormony Development who proposed s $178 million mixed-use development 2 containing 150 residential units, 70,000 to 80,000 square feet of retail, 100,000 square feet of office space, and 100,000 square-feet of convention room within the existing Hercules buildings. 8 Around the same time, the national economic outlook grew sour, and the credit markets tightened. 5

In 2007, Clean Ohio funds were awarded for the remediation of environmental concerns at the former engine plant. 2 8 The project was then awarded $36.7 million in Ohio Historic Preservation Tax Credits from the Ohio Department of Development in 2008. 8

To jumpstart construction, the Hercules Engine redevelopment project was split into phases, with the first $28 million phase including 95 market-rate apartments. 2 The design was headed by Jonathan Sandvick Architecture Firm, notable for work in the Flats district of Cleveland. 5

Construction began in June 2016 on the redevelopment of the Hercules Engine complex. 4 The first phase focused on the oldest buildings dating to 1875, with 90 market-rate apartments spread over 125,000 square feet, and included amenities such as a community room, and private roof decks. 2 The second phase construction start date is contingent on the passage of tax increment financing by the city. 3

“If redevelopment plans never get off the ground, then, sure, eventually people come around to the realization that demoing the site and starting over is the only viable option. But once you demo, you’ve taken all the other options off the table. You could spend millions of dollars, to be left with a hole in the ground, or you could incentivize developers to invest millions of dollars to create living space, work space and commercial space. And that redevelopment will generate tax dollars in the form of property tax, sales tax, income tax.” 4

The first phase of the redevelopment project was completed on December 18, 2017. 5 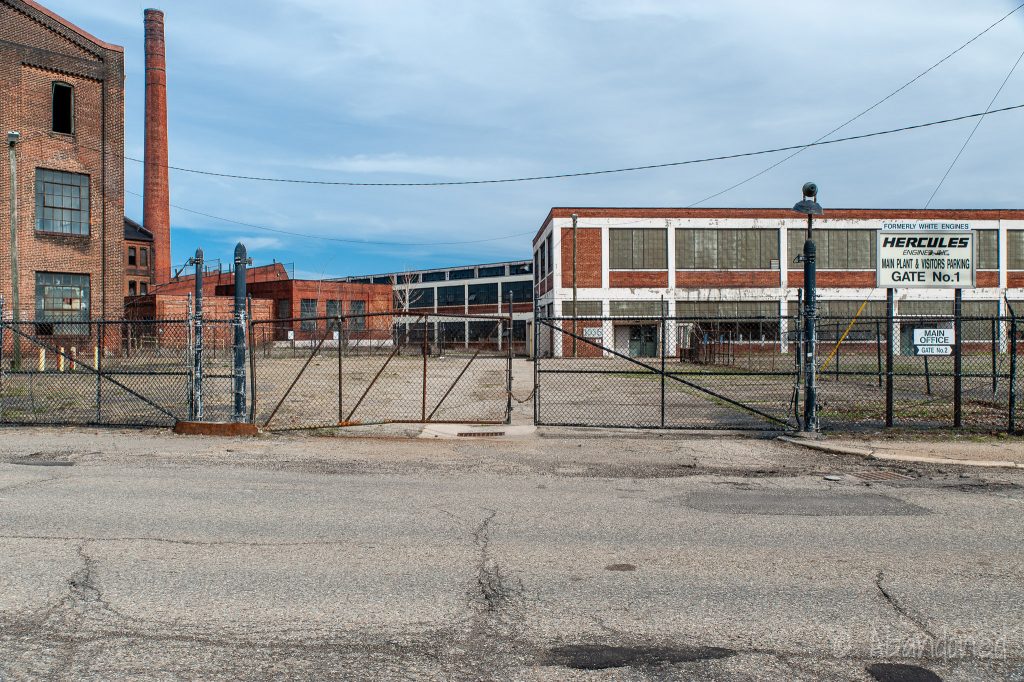 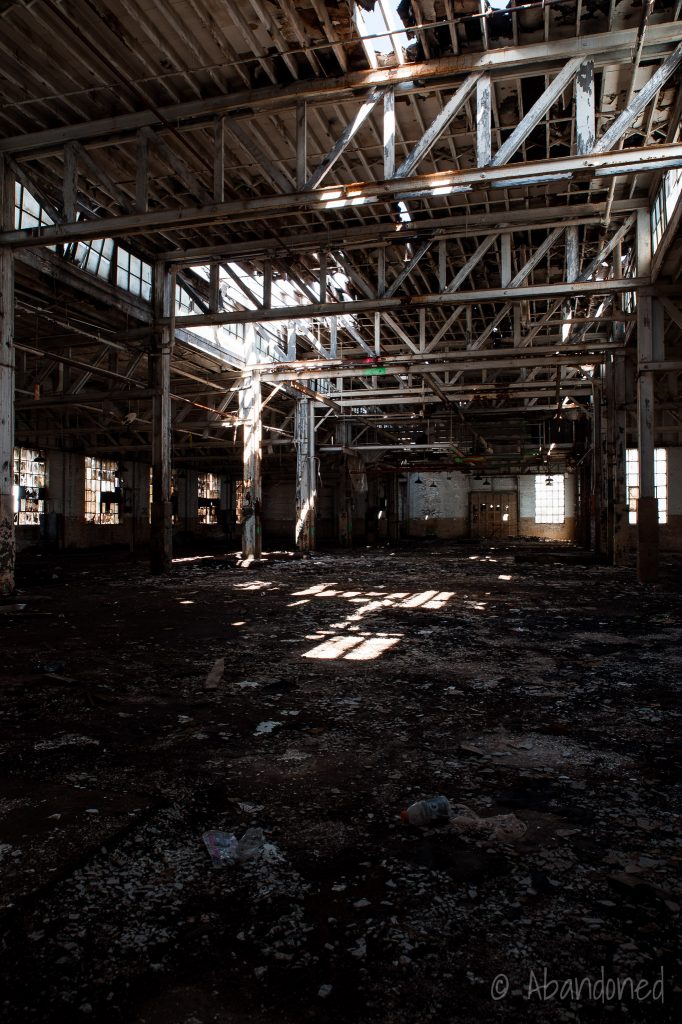 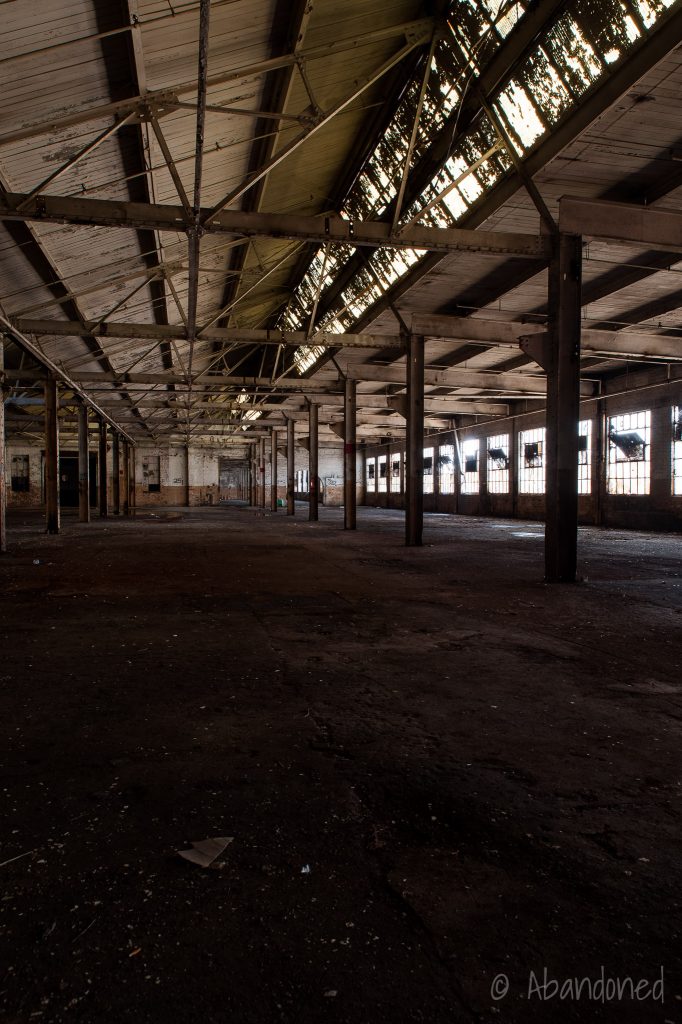 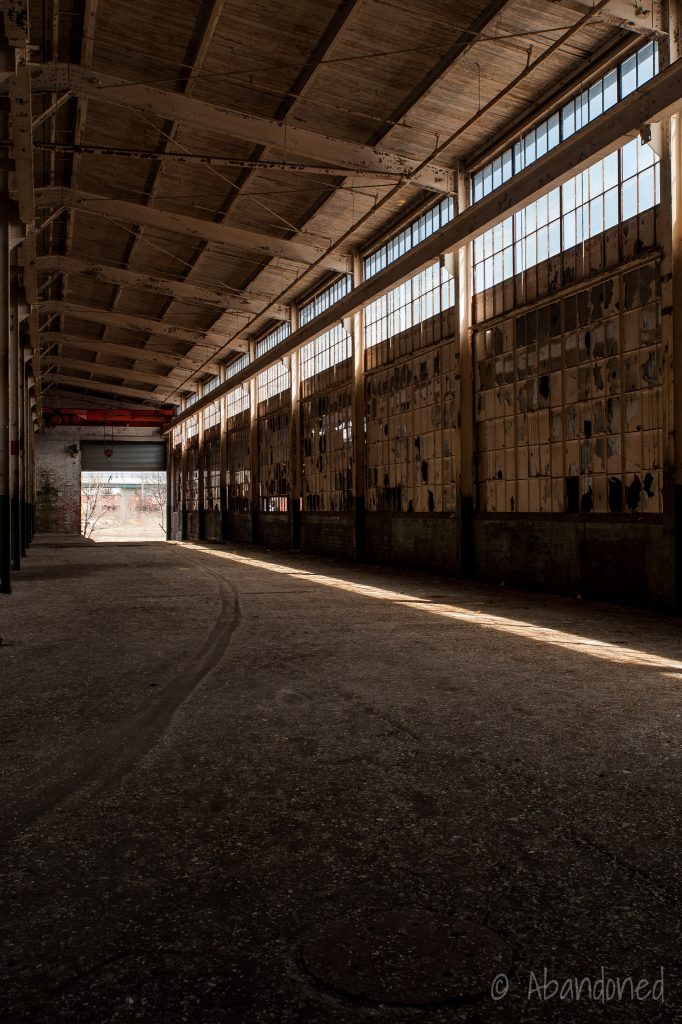 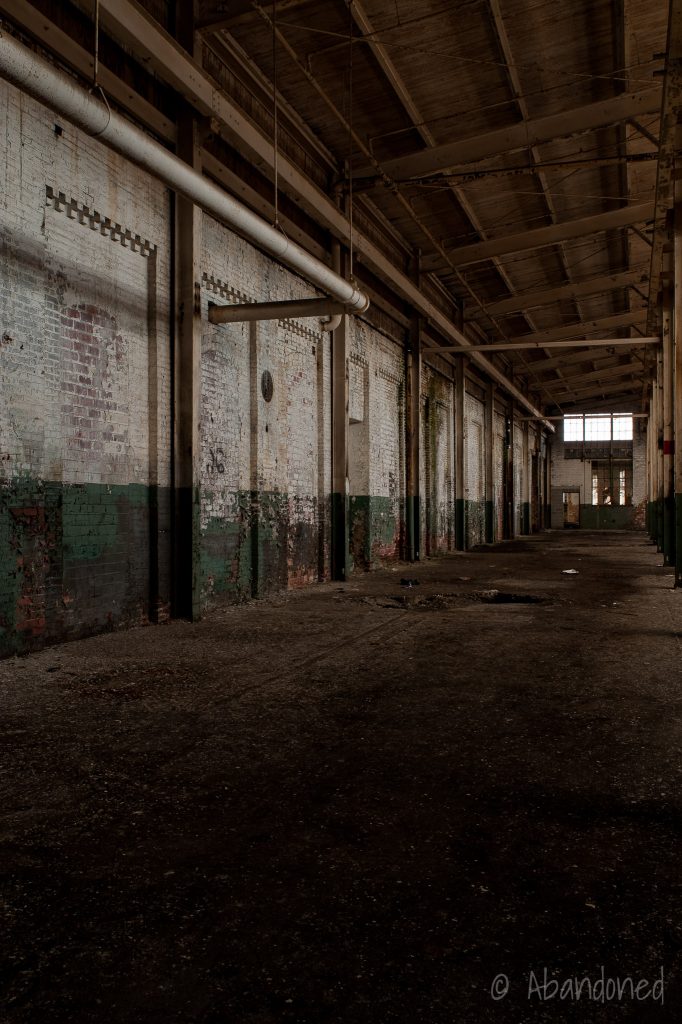 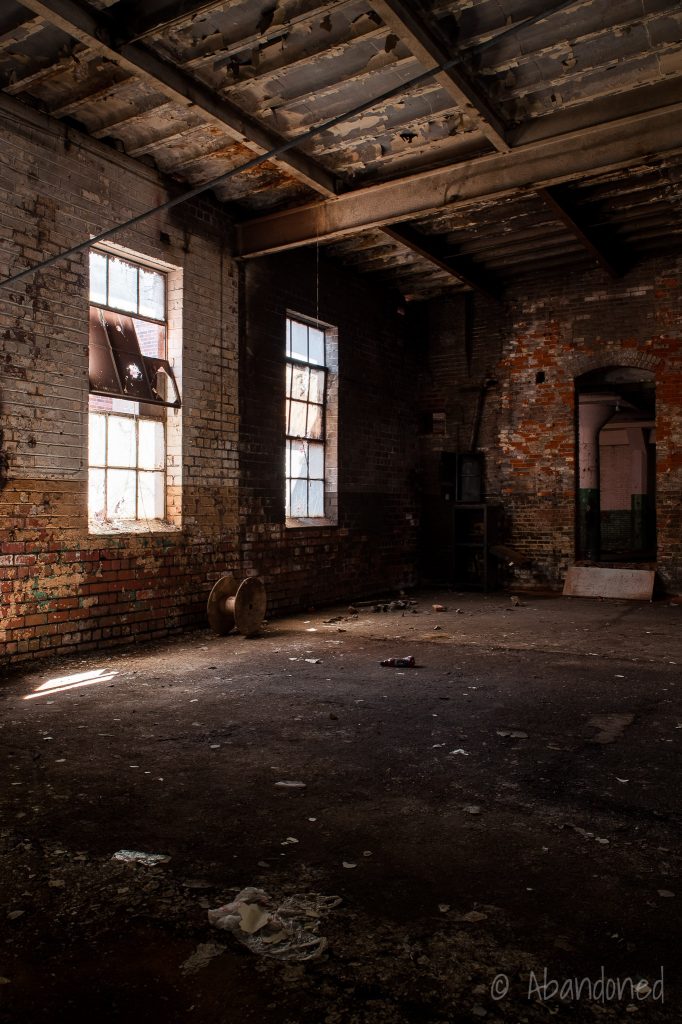 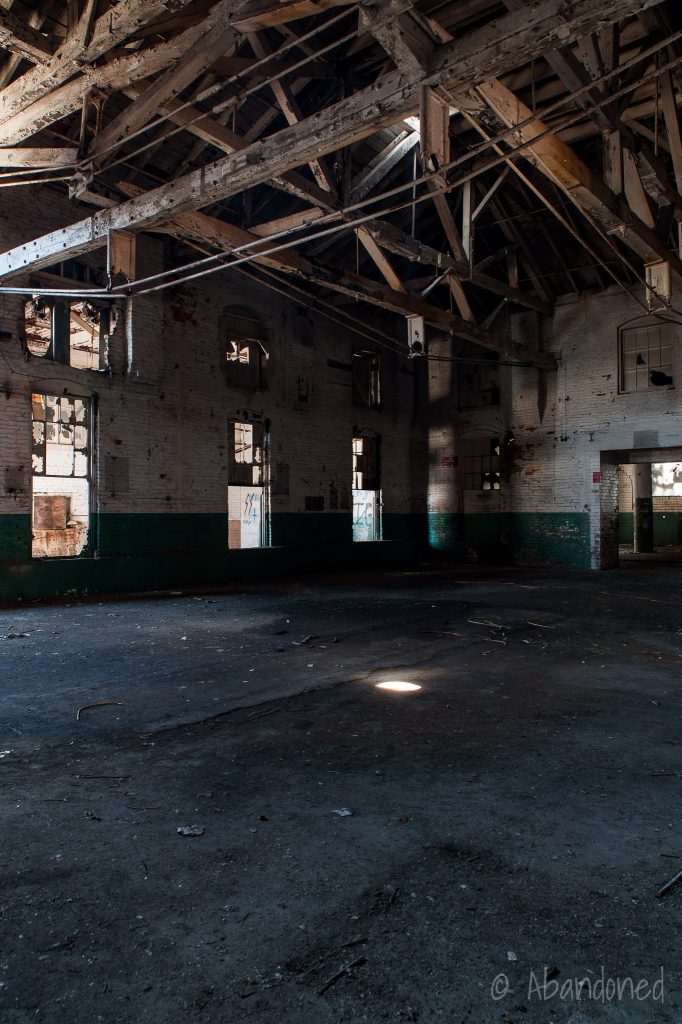 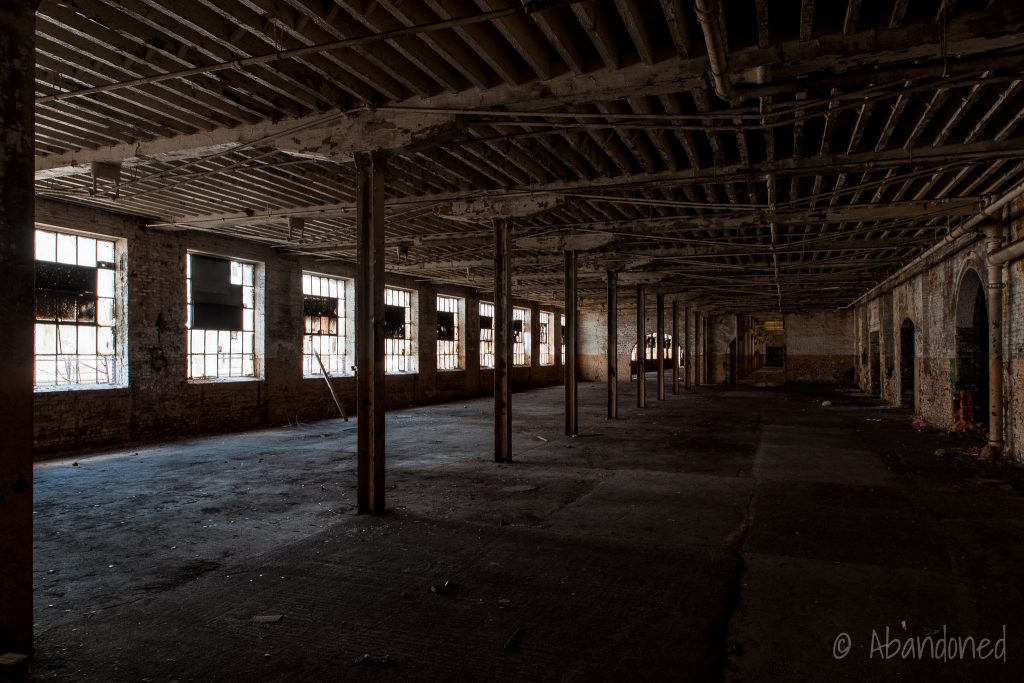 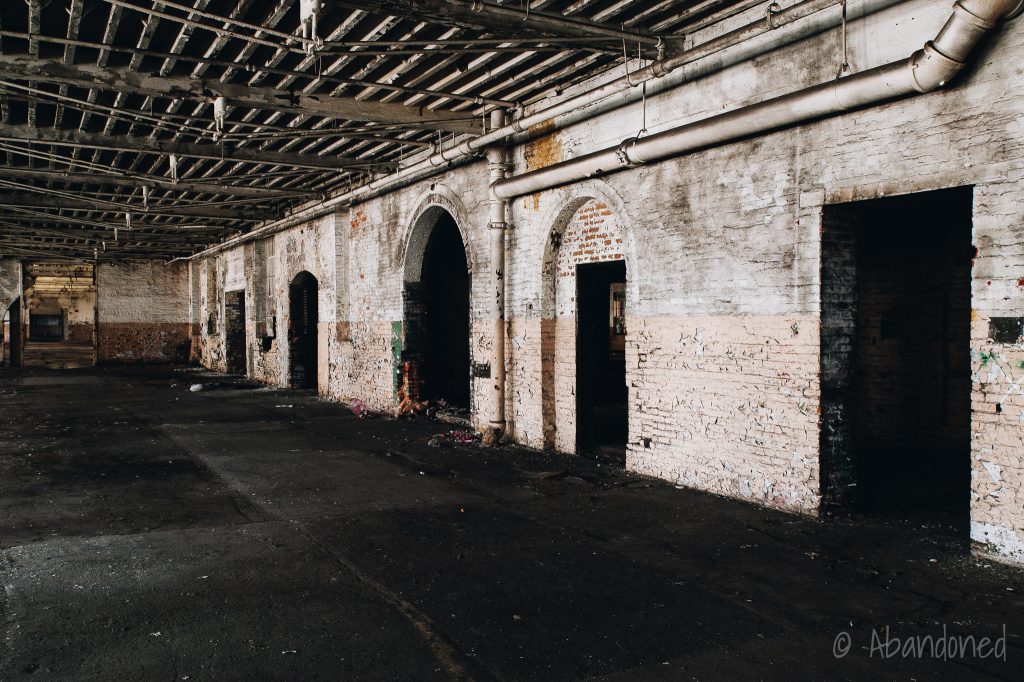 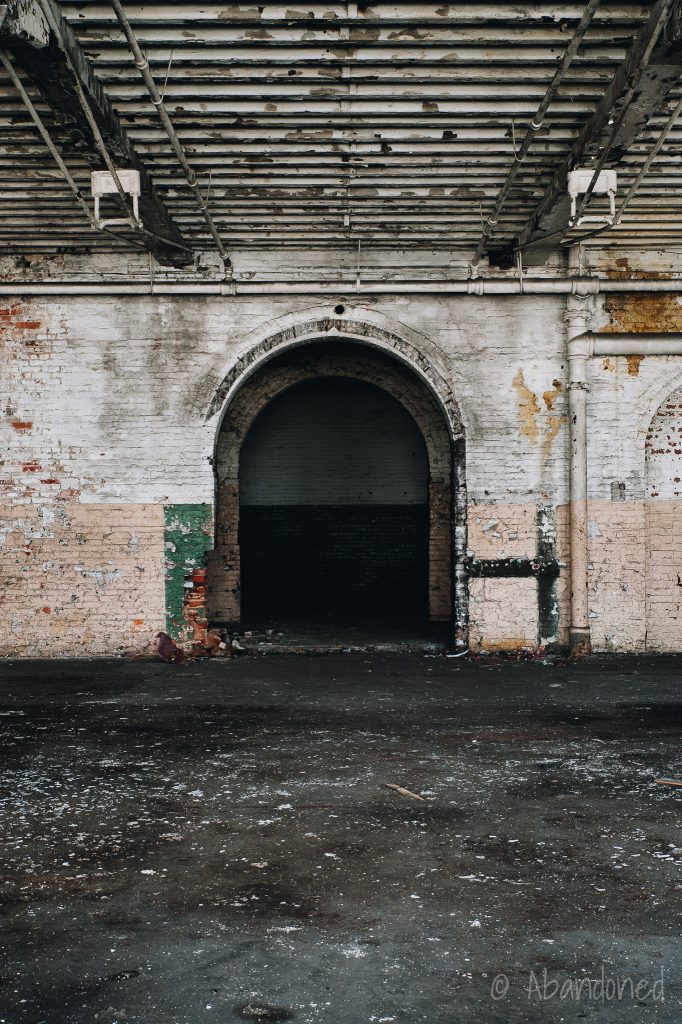 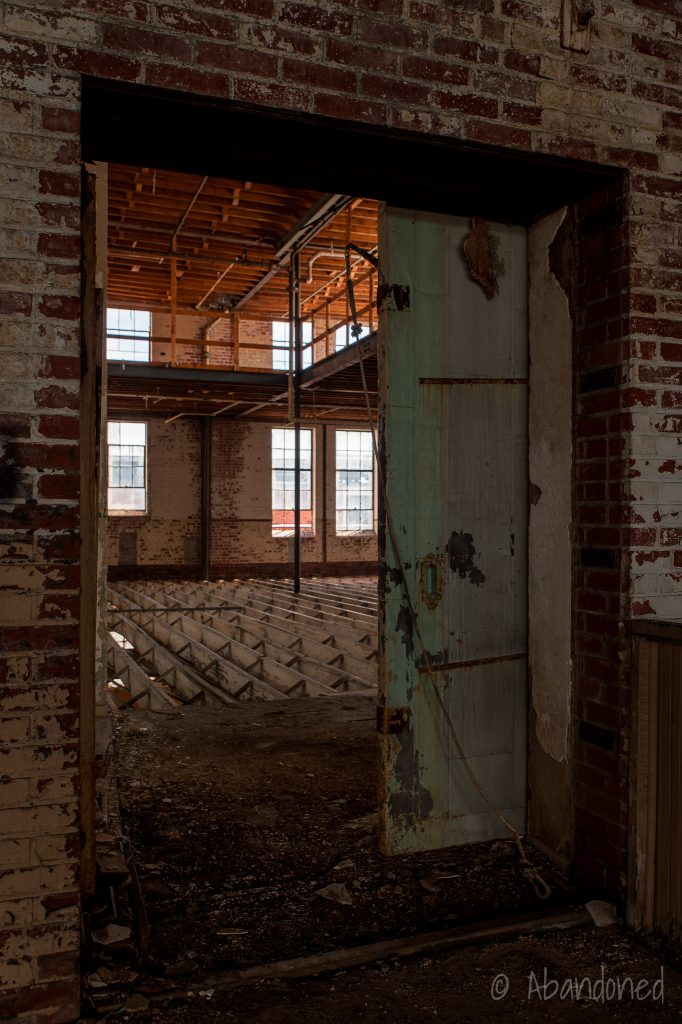 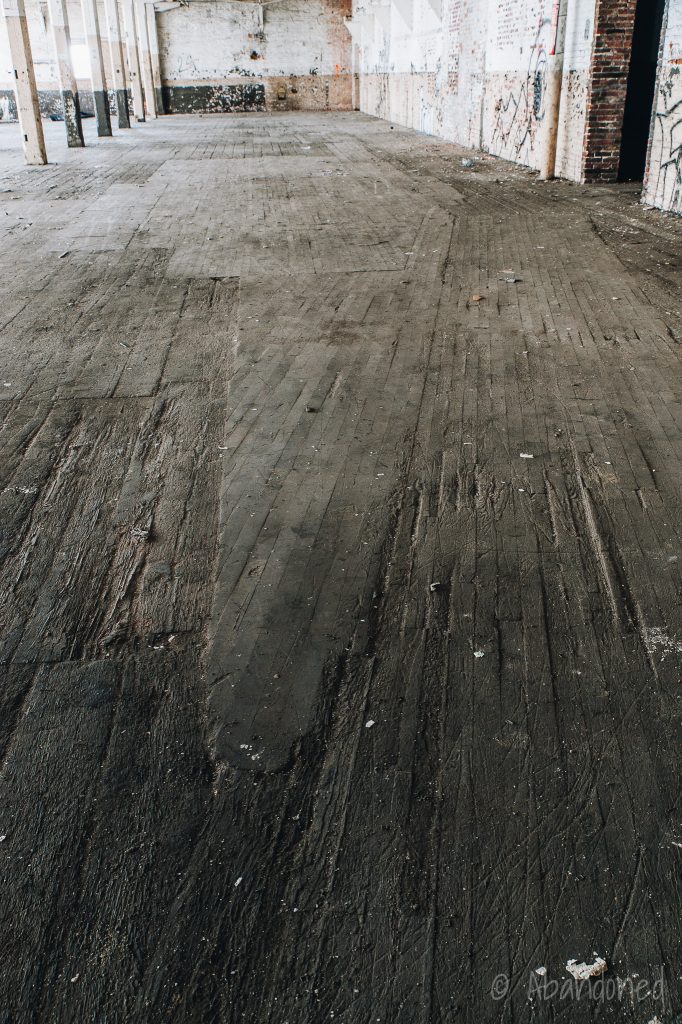 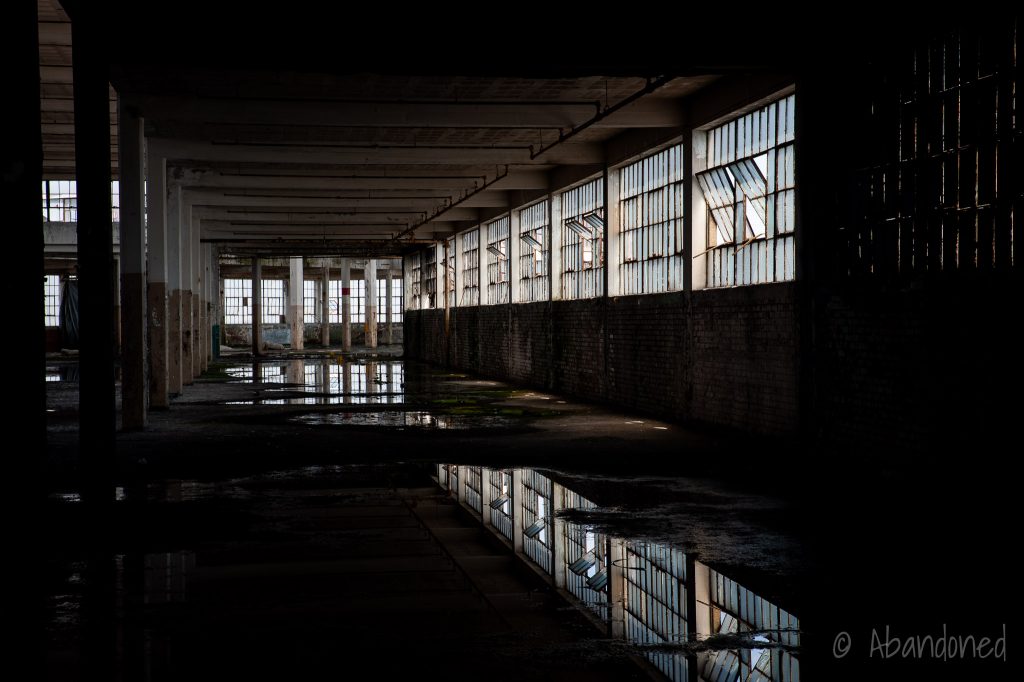 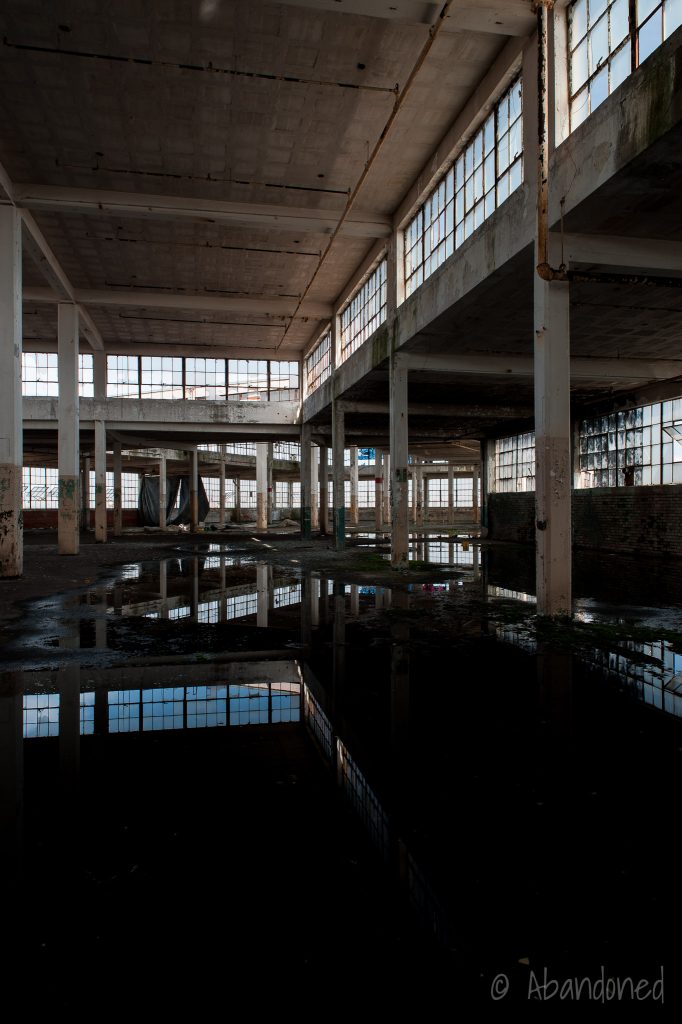 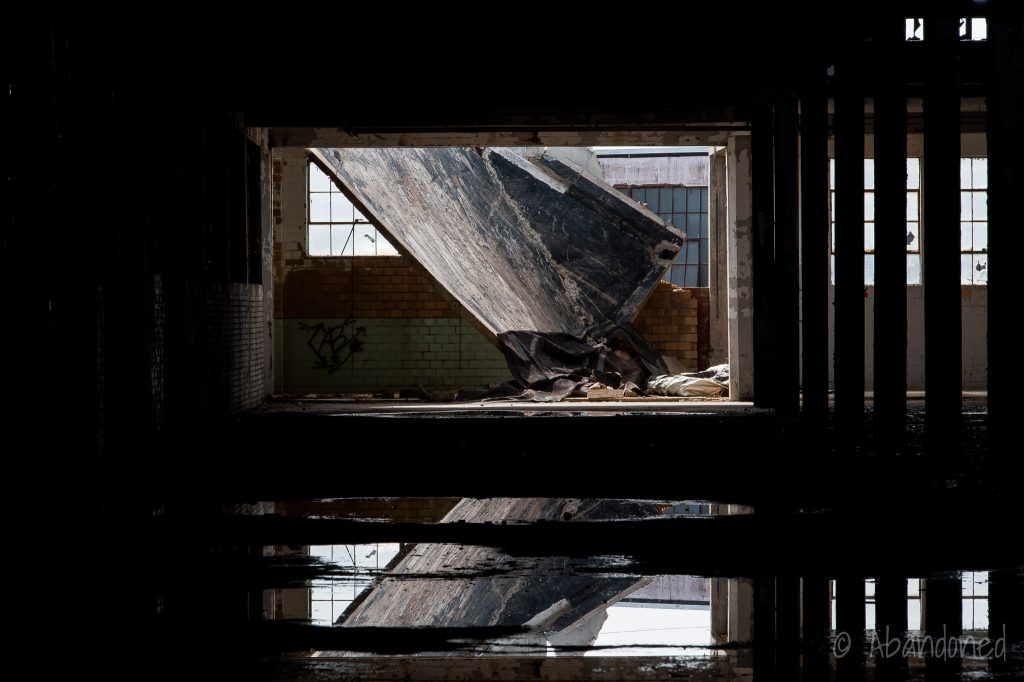 A foggy morning at the ammunition plant

The historic Glencoe-Auburn Place and Hotel in the Mount Auburn neighborhood of Cincinnati, Ohio is being demolished after spending years in redevelopment limbo. Noted for their pastel facades …
END_OF_DOCUMENT_TOKEN_TO_BE_REPLACED
Category In FocusPosted on July 11, 2011April 22, 2015