The John A. Barry Distillery, later known as Old Poindexter distillery, is an abandoned brandy and bourbon distillery in Ekron, Kentucky.

In September 1883, Werden Archie formed the P.P. Archey and Company, 11 12 opening a brandy distillery 2 4 on the northern limits of Ekron a month later. 11 The plant was leased to Albert Barry, mayor of Cloverport 16 who commuted daily to the distillery via the Louisville & Nashville Railroad. 4 Local farmers sold apples, pears, and peaches to the distillery.

Frank Thompson, a distillery foreman, was shot three times and killed by Werden Archie on October 31, 1895. 16 17 Thompson had been reportedly anxious over rumors that the distillery would close, but Archie, under instructions from Barry, continued to operate it. A dispute between Thompson and Archie caused a quarrel which ended in the shooting.

With Archie jailed for the murder, the P.P. Archey distillery was closed and put up for sale. 7 In July 1900, the distillery was reopened by Barry who planned to operate it as soon as the fruit season would permit. The brandy distillery was incorporated as the John A. Barry Distillery on June 27, 1934. 5

A new four-story barrelhouse, designed by Walter C. Wagner, was constructed in 1936. 14 The warehouse measured 70-feet × 90-feet and boasted a capacity of 5,000 barrels.

The John A. Barry Distillery went into bankruptcy on September 4, 1937. 15

Old Poindexter was unusual in that the firm used 60% corn and 40% small grain as opposed to 70% to 72% corn used by others. 2 Unmalted barley was added into the mix. The company produced two labels: Old Poindexter, a five-year-old bottled-in-bond, and Old Barry, a three-year-old whiskey. 9

The company announced on August 26, 1948, 17 that it planned to cease operations of its distillery. 9 At the time, the operation was rated for a grain mashing capacity of 1,350 bushels daily, boasted four warehouses that could hold 80,000 barrels, and employed 100 persons. An auction for the buildings, equipment, and specific brand names, was set for October 25, 1948. 13

On November 21, 1948, Schenley Distillers, of Cincinnati, purchased the Old Poindexter. 9 The purchase by Schenley included the rights and trademarks to Old Poindexter, Old Barry, and Belle of Franklin. 3 The Old Poindexter name was transferred to the RD No. 9 at Lebanon, formerly John A. Wathen. 2

Between 1952 and circa 1975, 4 Derby Tank Car and Manufacturing used the facility to repair and clean railroad tank cars that carried chemicals, employing 85 people. 1 The facility was an environmental disaster, as a large pit had cracked and chemicals dumped into the ground. Two nearby wells were found to have petroleum products and ammonia in them in 1976.

In March 1975, Jack DaVania, along with two other Louisville investors, purchased the abandoned Old Poindexter Distillery for $100,000. 10 The trio sold 46 acres of the distillery land to recover half of their investment and began taking the barrel houses apart. A liquidation auction of the former distillery held on June 14, 1975, 6 included: 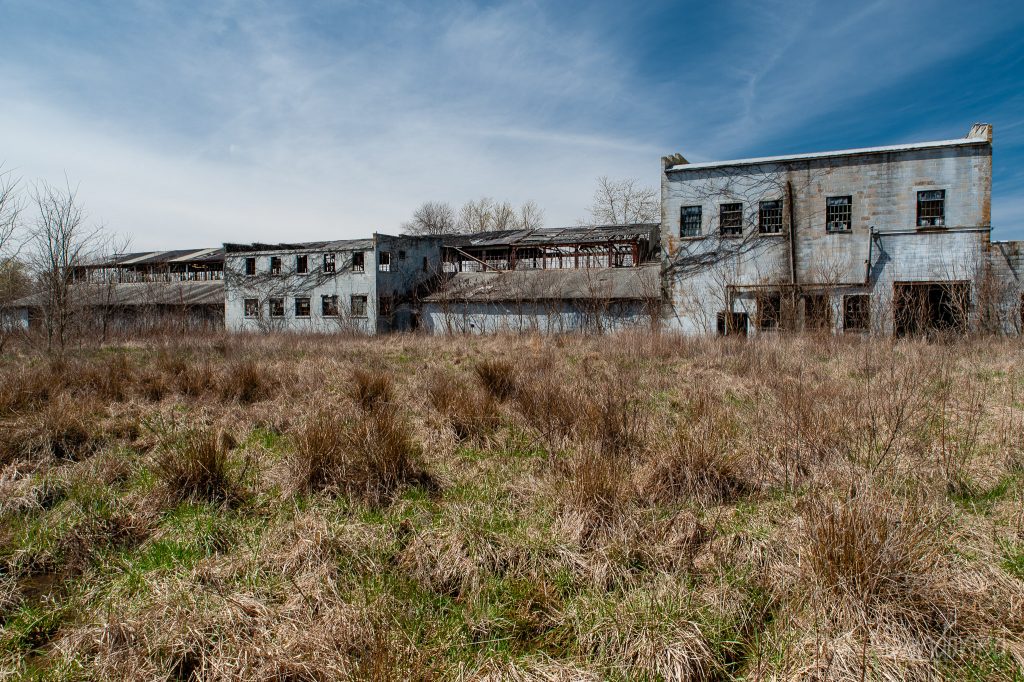 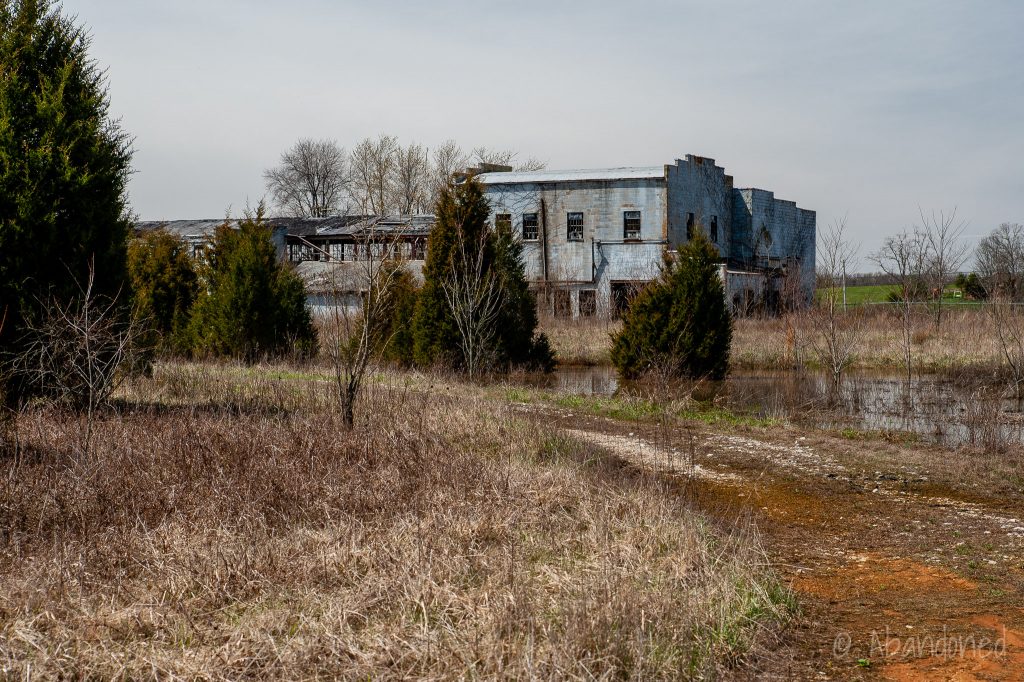 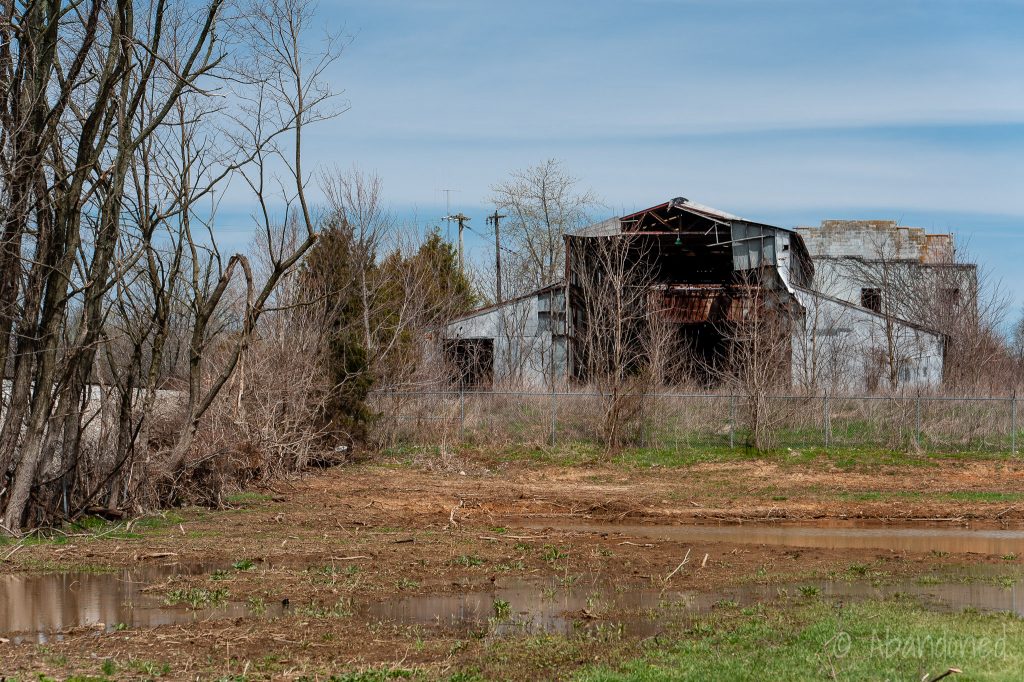 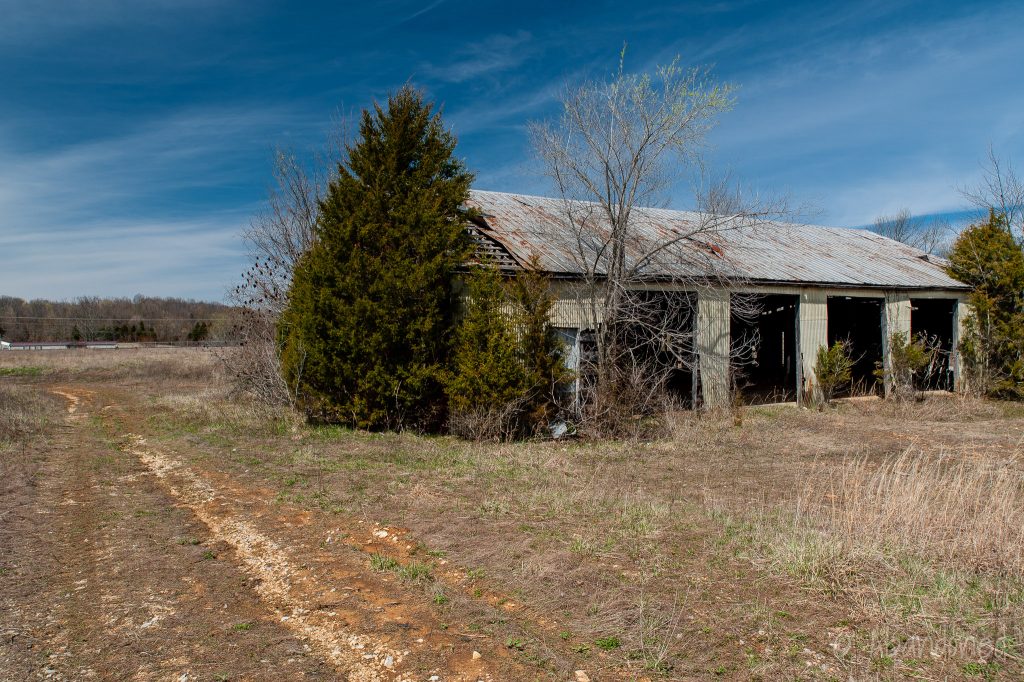 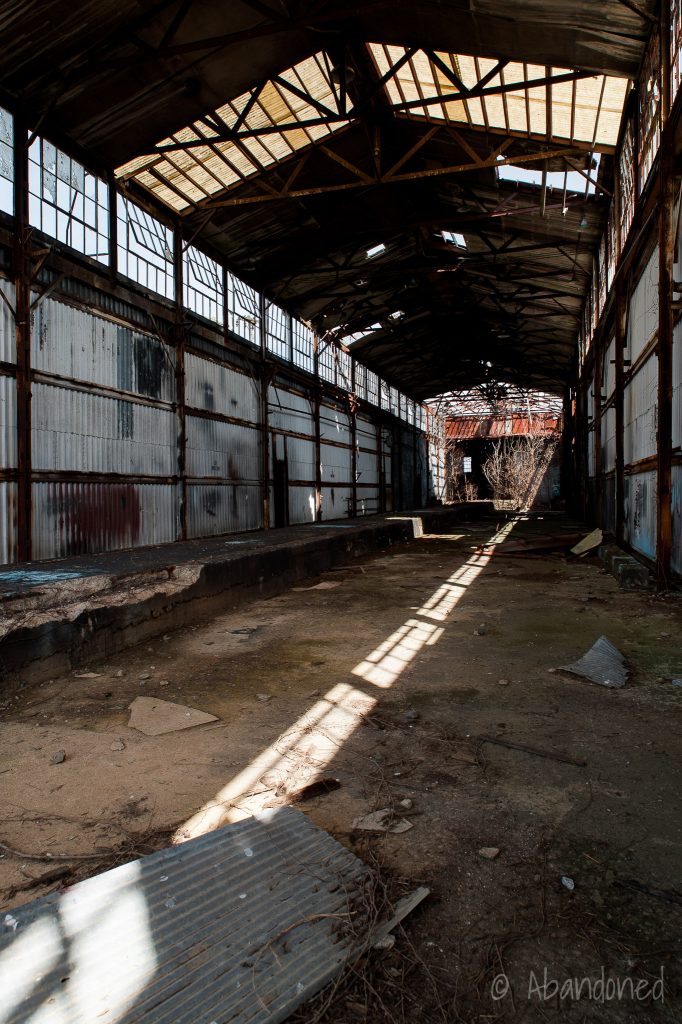 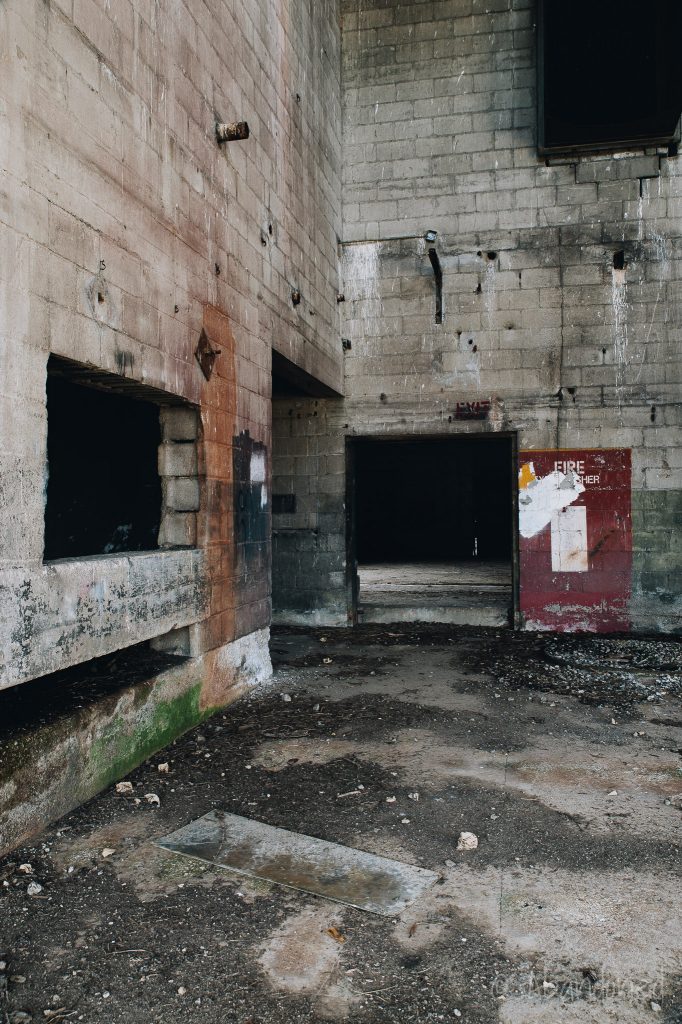 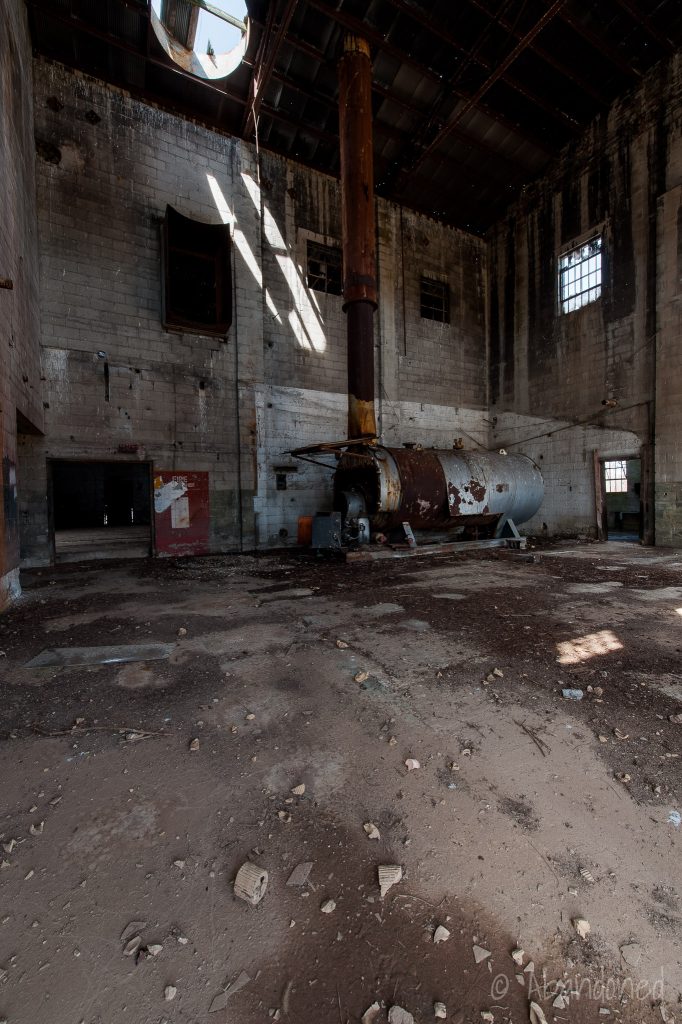 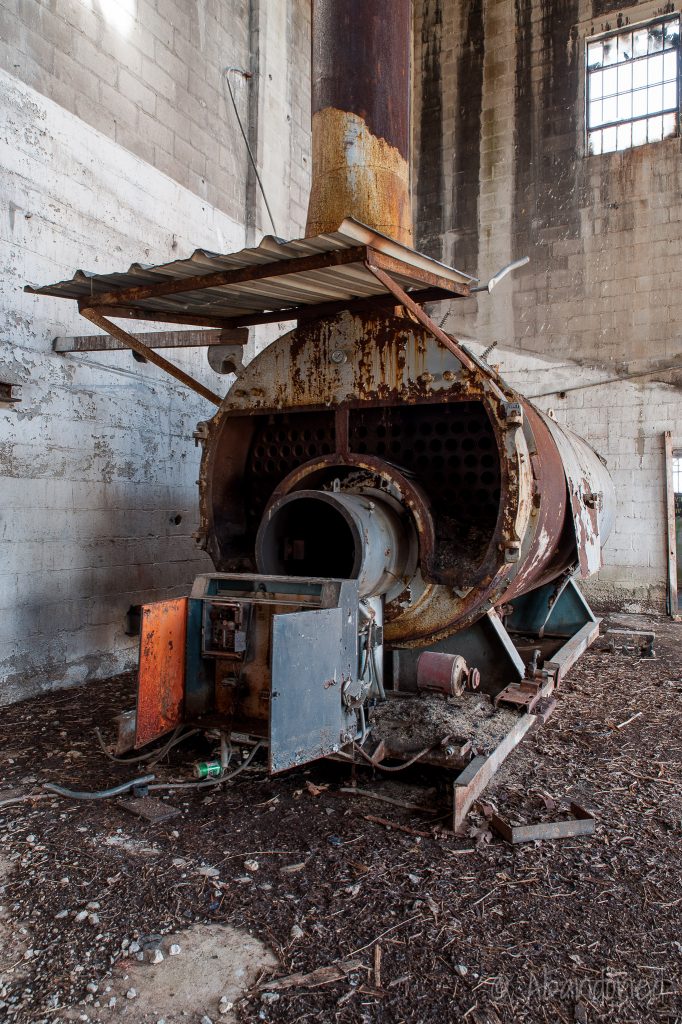 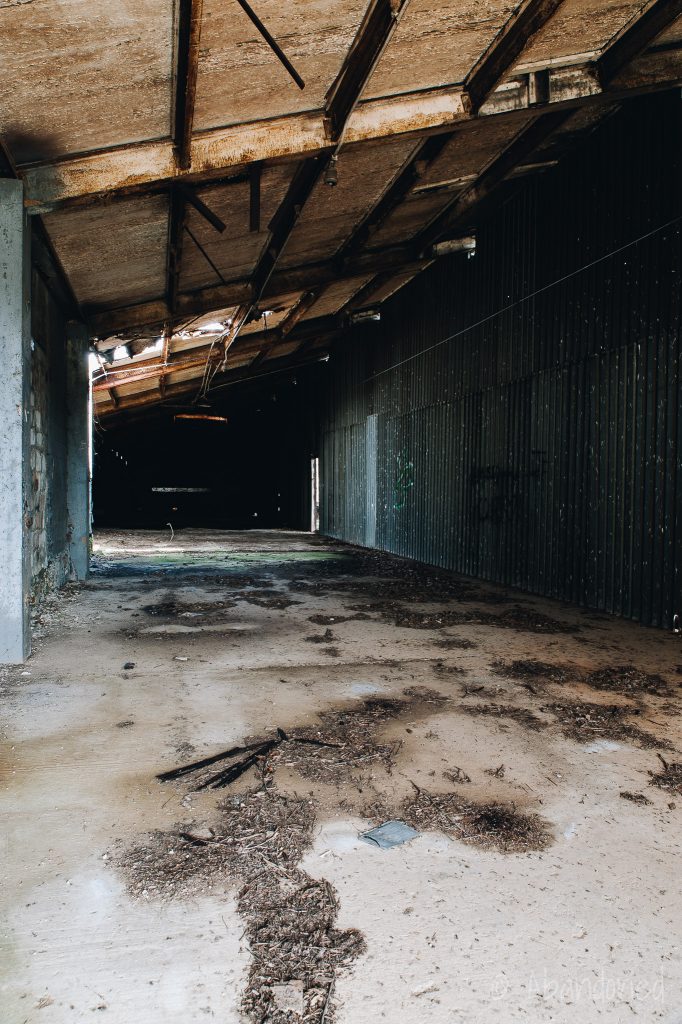