The John Kauffman Brewing Company, a defunct brewery at 1622 Vine Street in Over-the-Rhine, Cincinnati, Ohio, was known for its Gilt Edge, Columbia, and Old Lager beers.

John Kauffman founded the Franklin Brewery on Lebanon Road near Deer Creek in Cincinnati in 1844, which relocated to Over-the-Rhine in 1860 by Kauffman and his nephew, George F. Eichenlaub, and Rudoff Rheinboldt, where it operated as Kauffman & Company. 1 By 1861, the brewery was producing 1,000 barrels of lager per year. 1 2 The company became known as the Kauffman Brewery in 1863 to reflect its primary business.

Kauffman became the sole owner of the brewery after Eichenlaub retired in 1865, followed by Rheinbold in 1877. 1 2 Kauffman’s son, John, studied brewing in Augsburg, Germany, later working for his father’s company. Emil Schmidt, Kauffman’s son-in-law, became superintendent of the operations in 1877.

Kaufmann Brewery became the John Kauffman Brewing Company in 1882 and expanded with the construction of an employee dormitory in 1876 and a new brewery at 1622 Vine Street in 1888. 1 The office and family residence remained at 1625 and 1627 Vine Street, respectively. By 1894, Kauffman was producing 70,000 barrels of beer per year. 2

After John Kauffman passed away in 1892, his wife Marianne Eichenlaub Kauffman took over operations and became president. 1 Kauffman Brewery closed in 1919 when Prohibition was enacted. 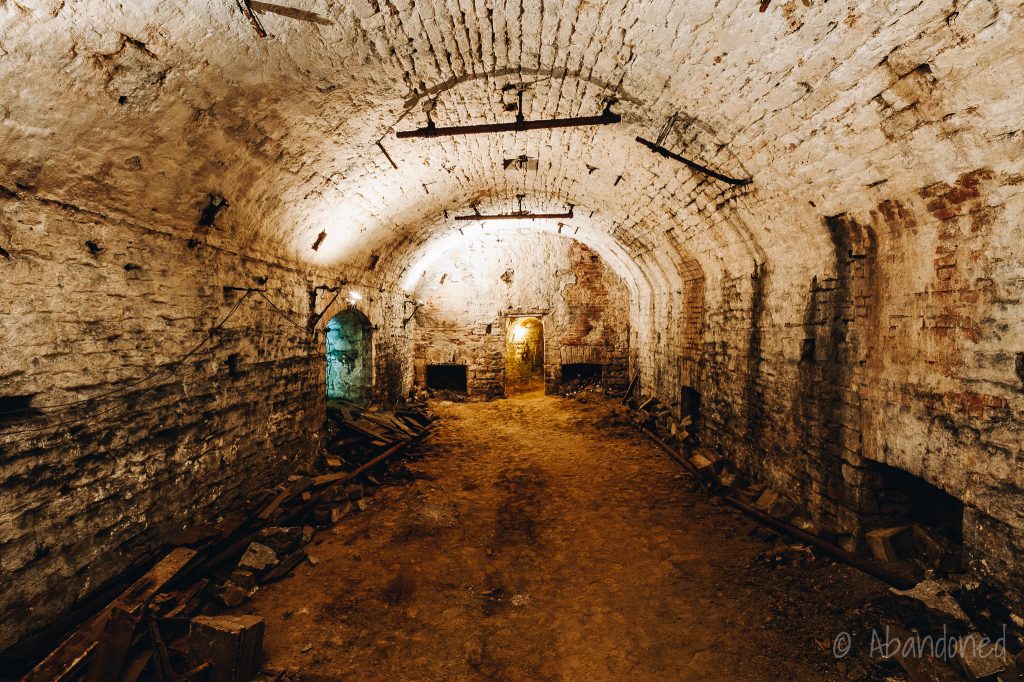 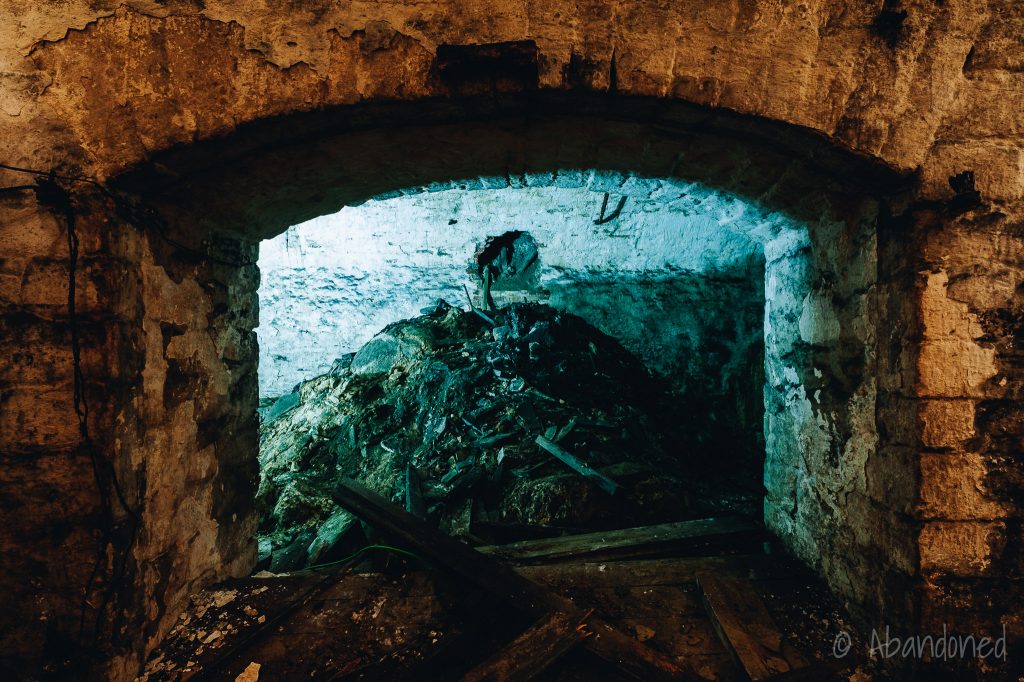 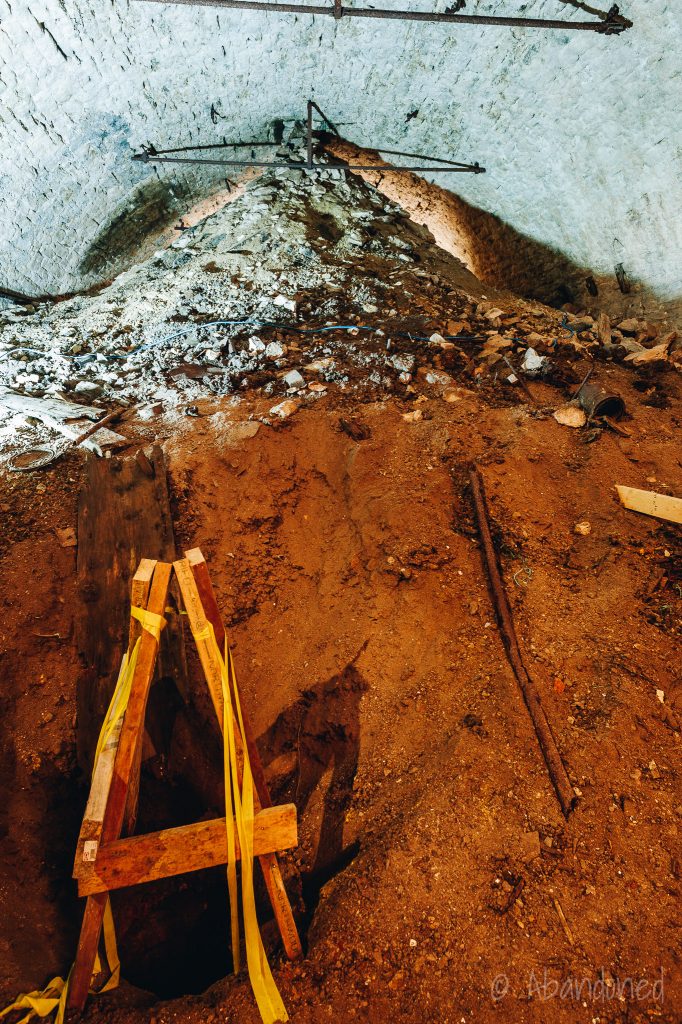 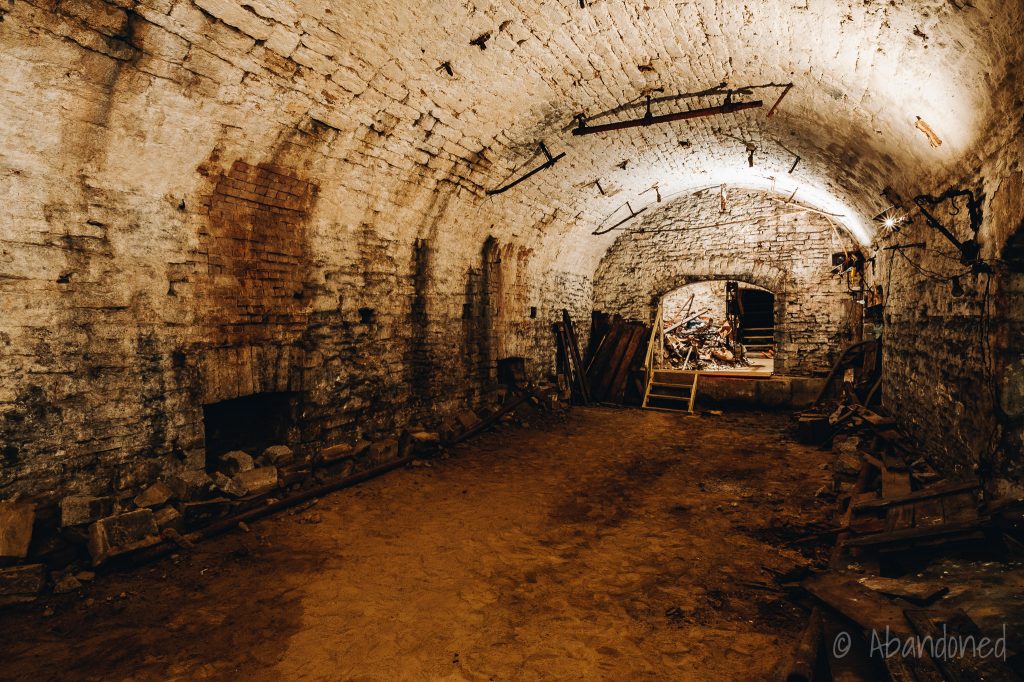 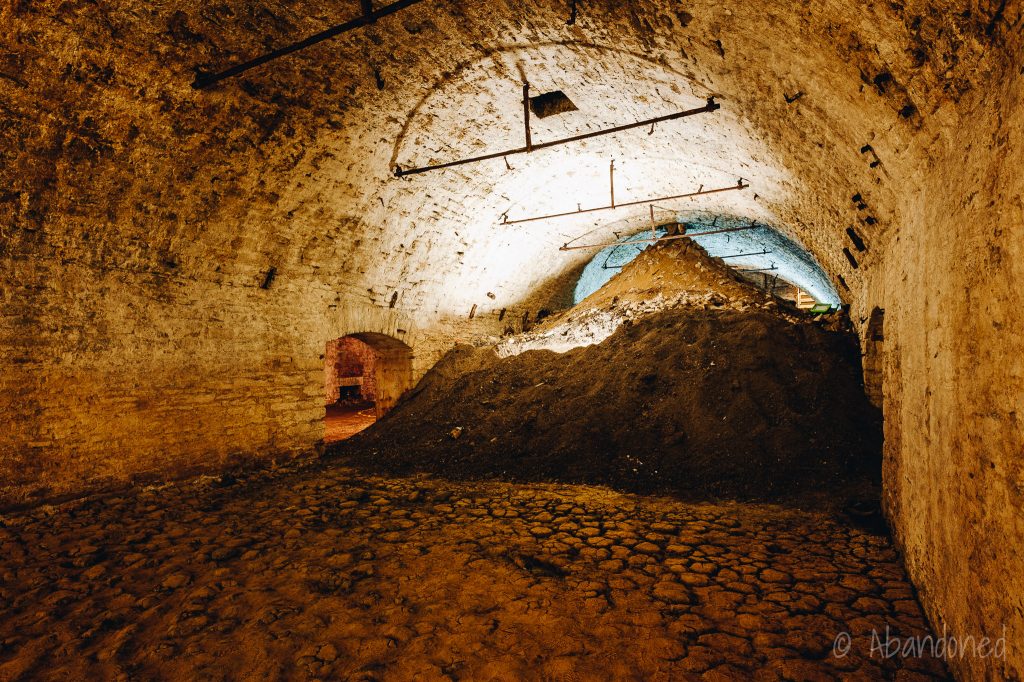 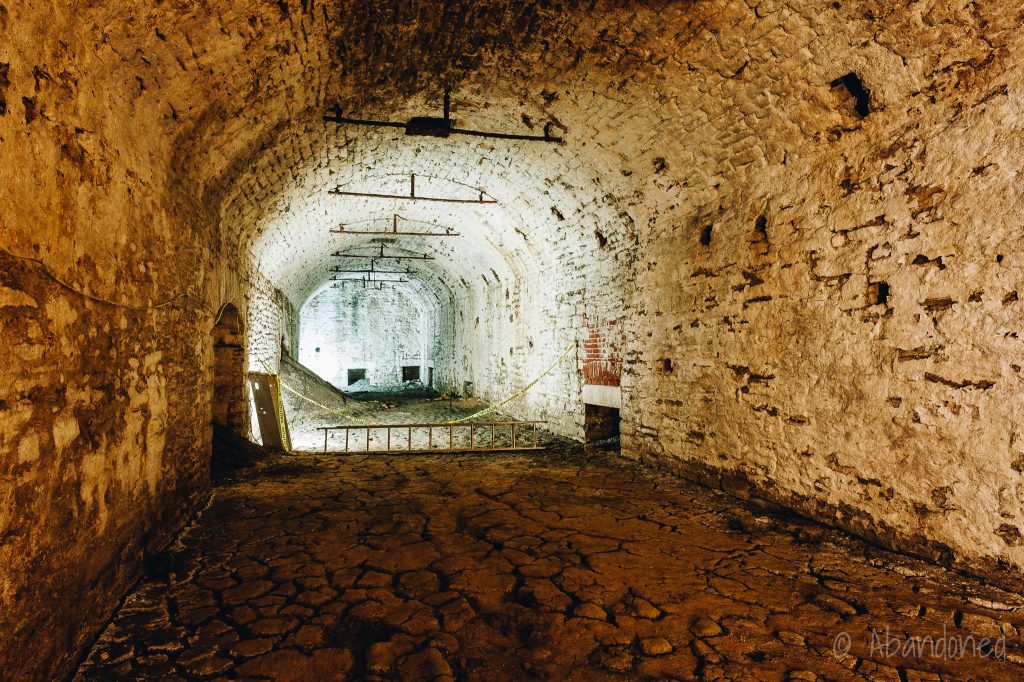 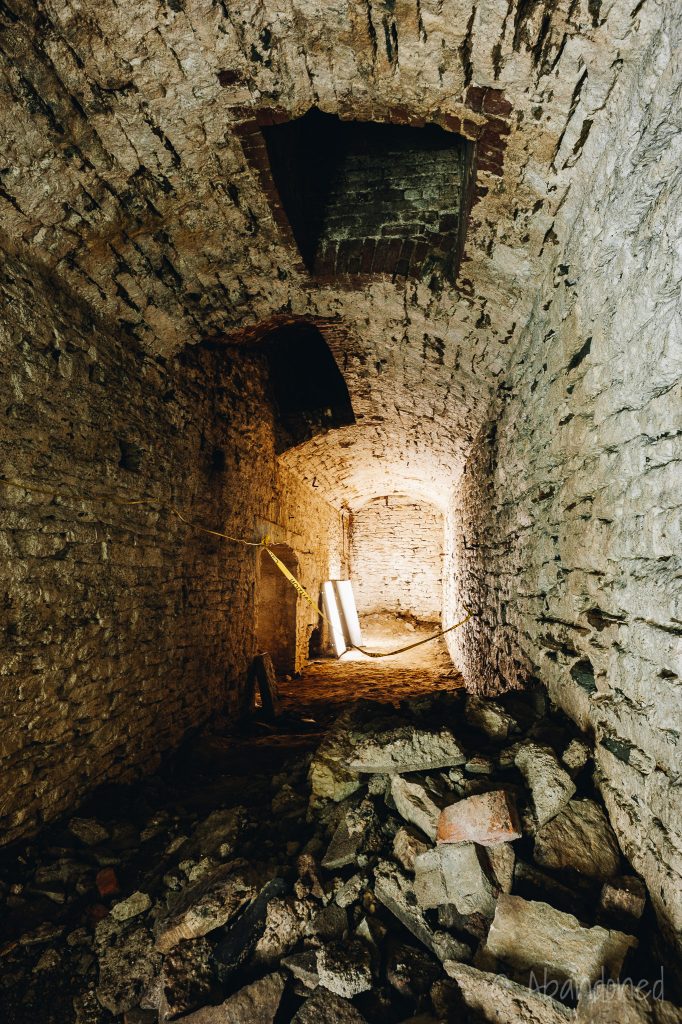 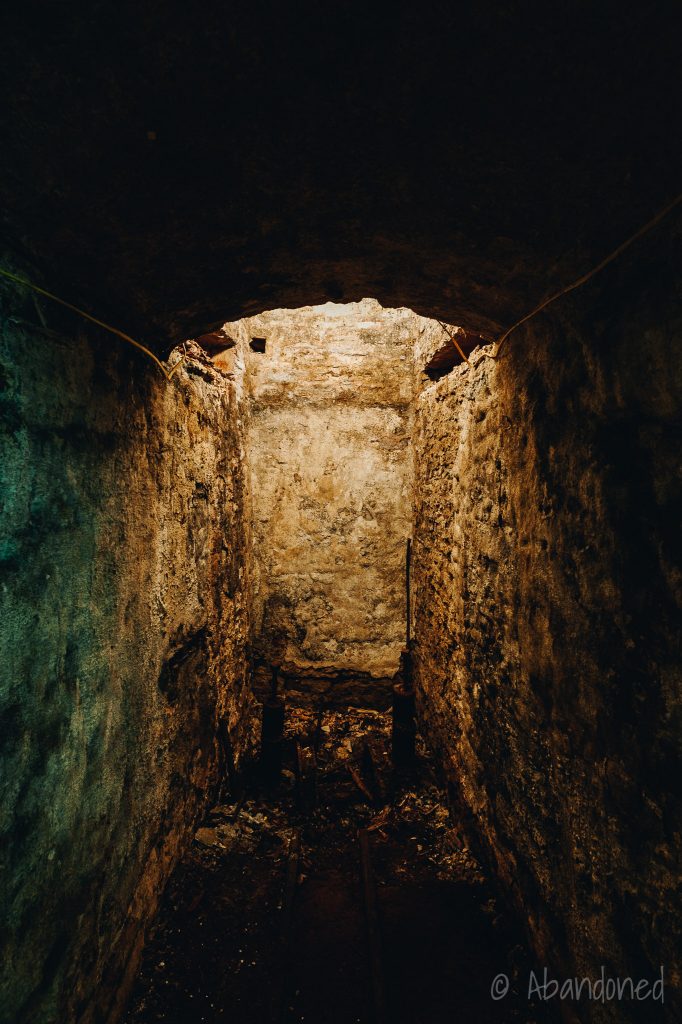 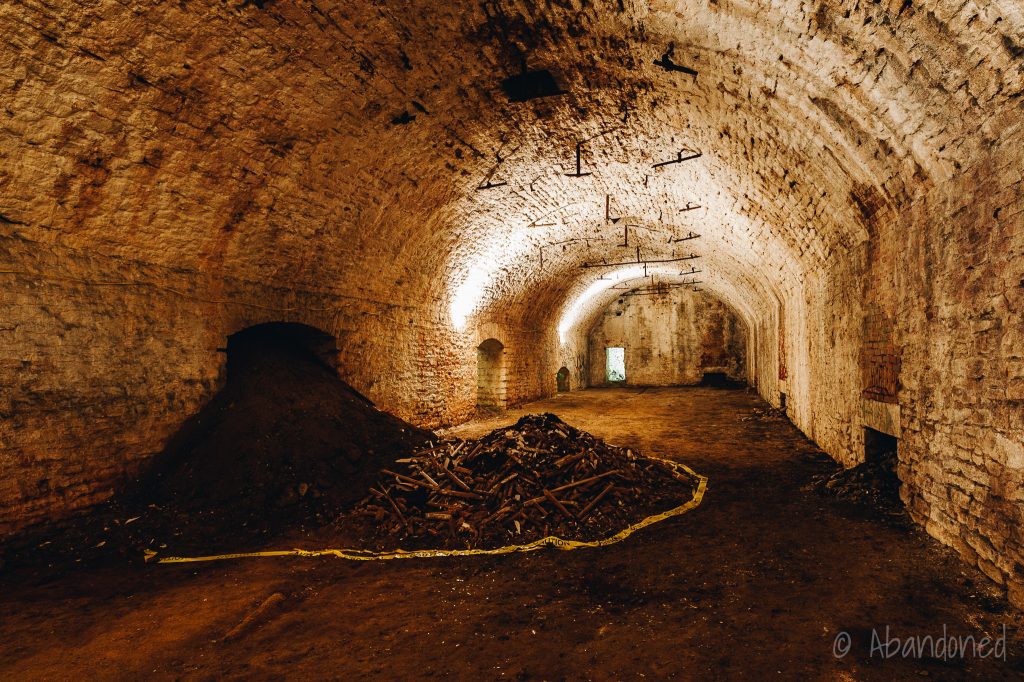 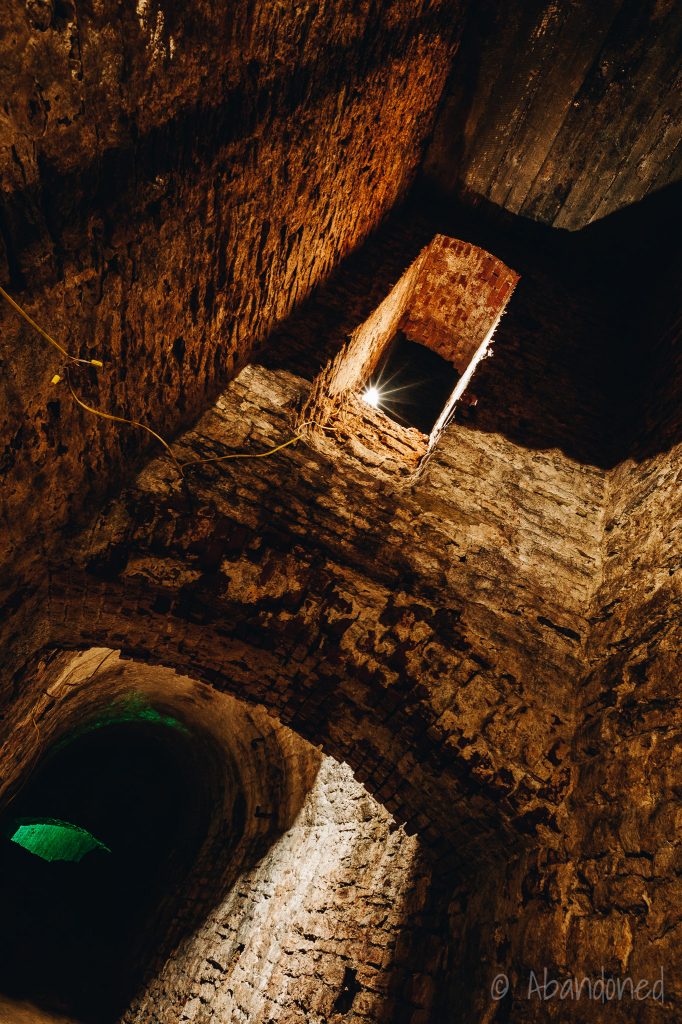 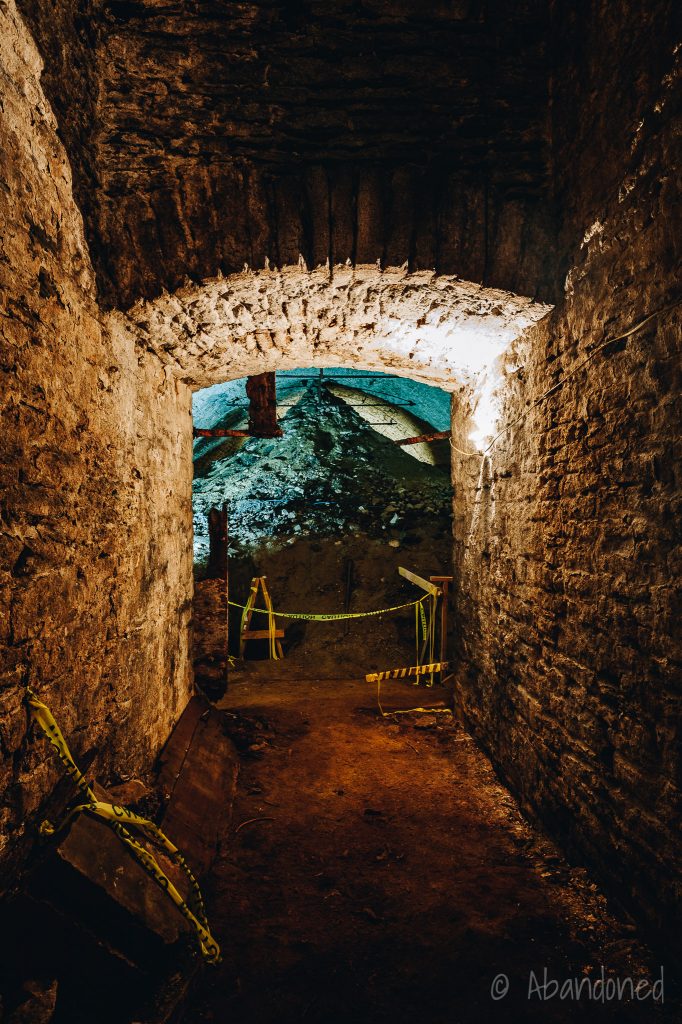 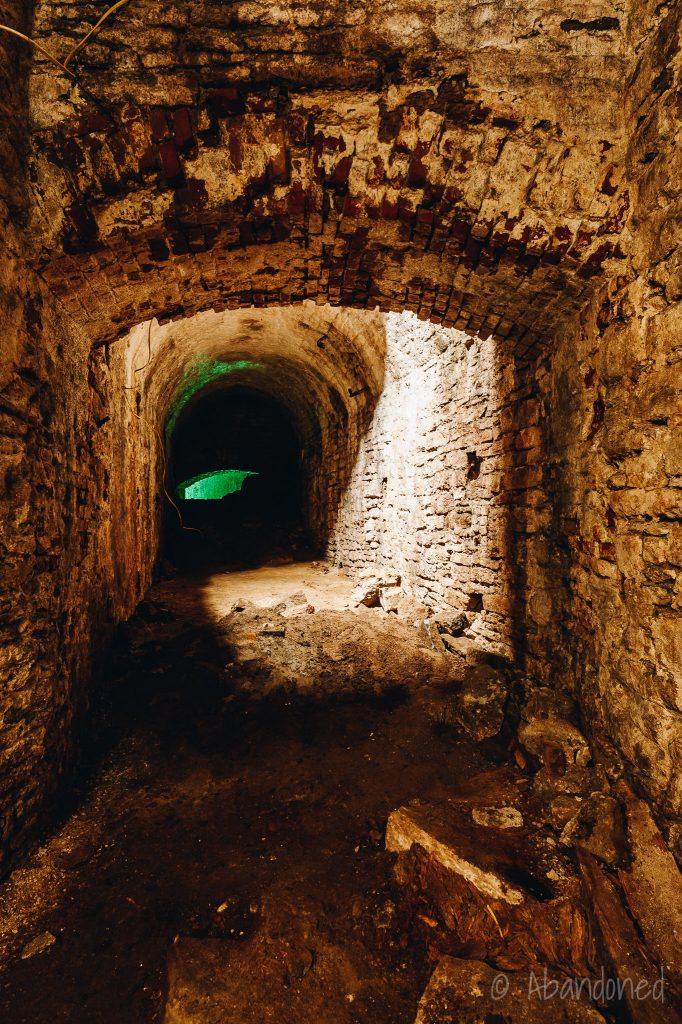 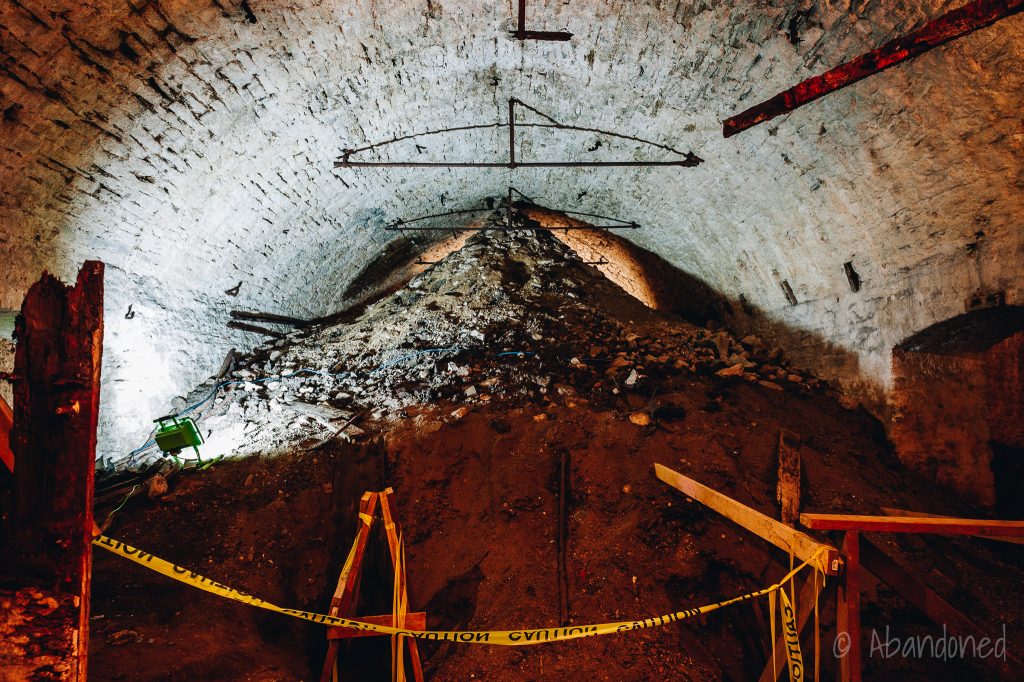 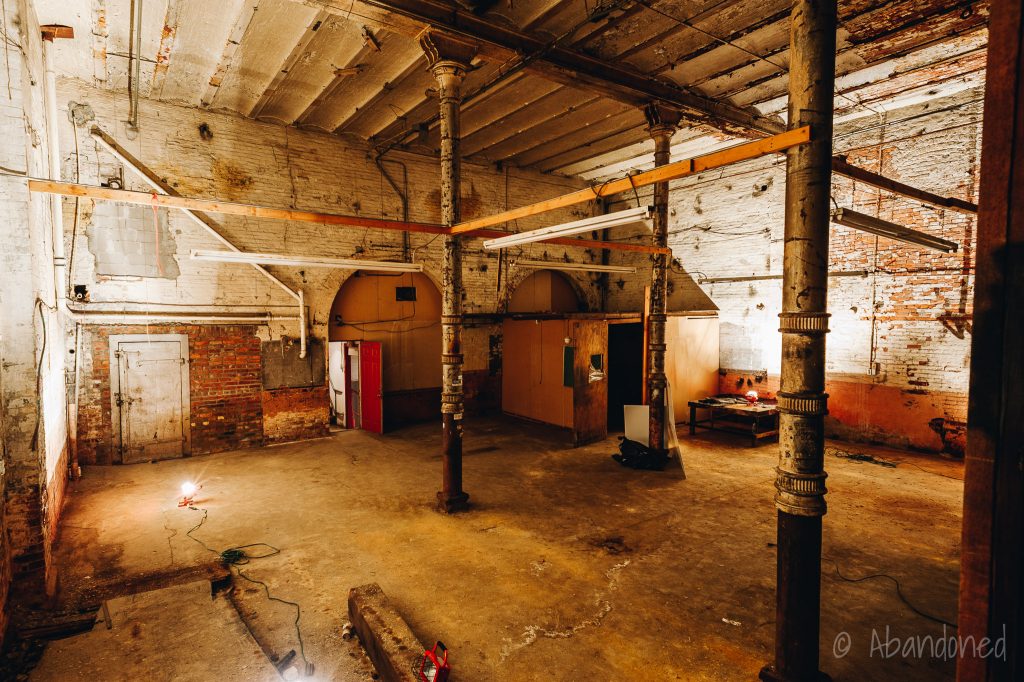