The Kenoza House is a formerly closed boarding house in the Catskill Mountains of New York. It has since reopened as Kenoza Hall.

The Kenoza House opened circa 1907 by John W. Armbrust as Kenoza Lake Armbrust House. 3 Amenities included boating and fishing along Kenoza Lake. Inside were pressed-tin walls and ceilings, an eight-burner coal-fired stove for the kitchen, and a fourth-floor water tank. The property was later used as a private residence by the Quirk family. 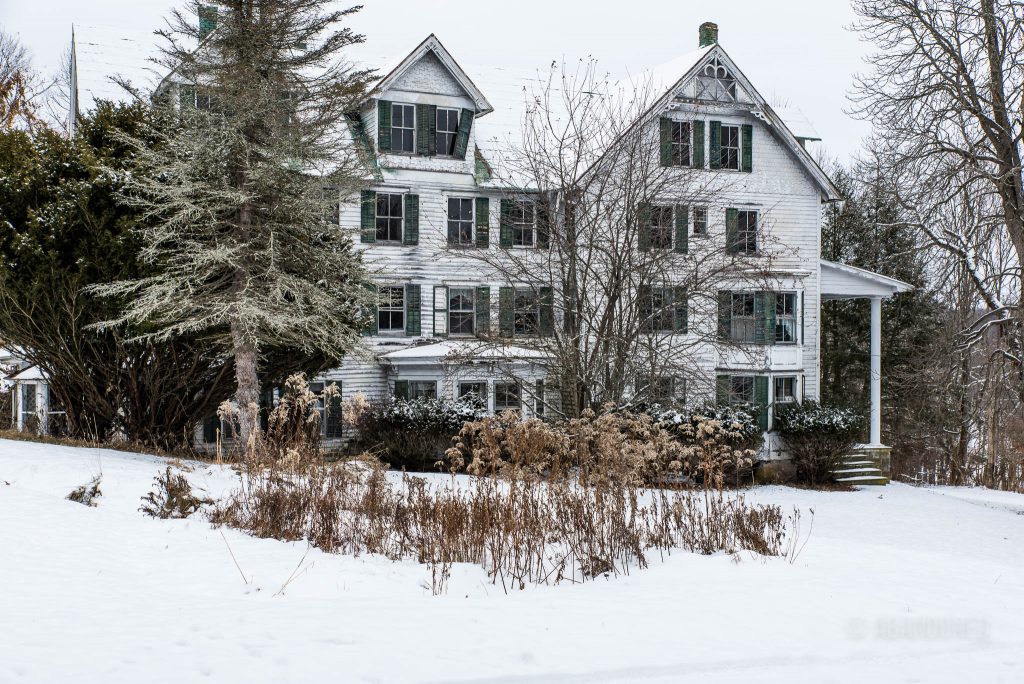 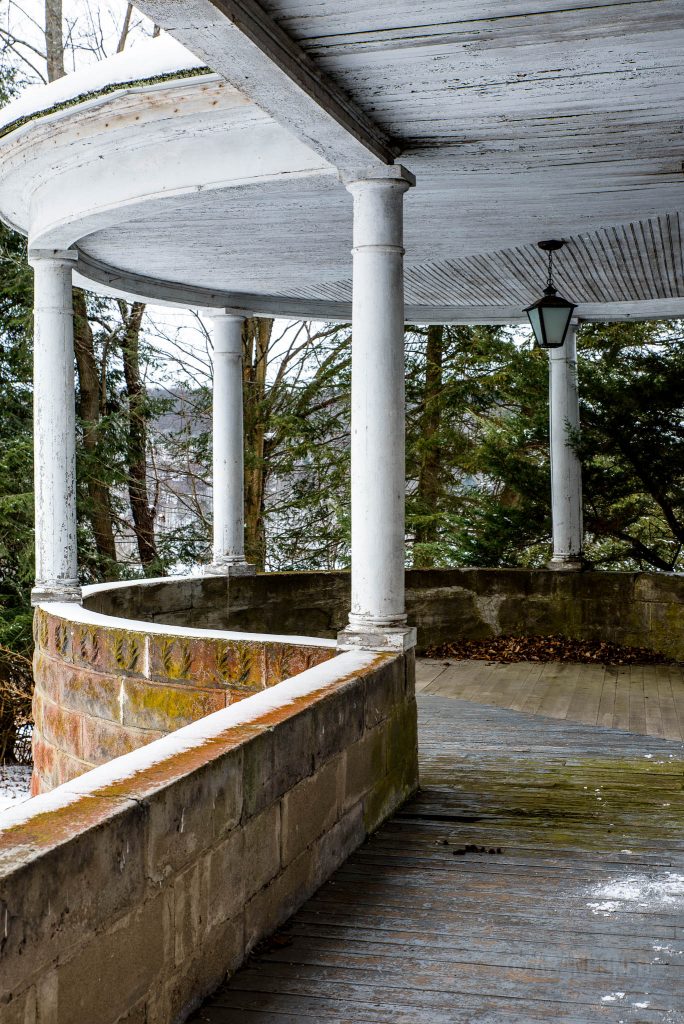 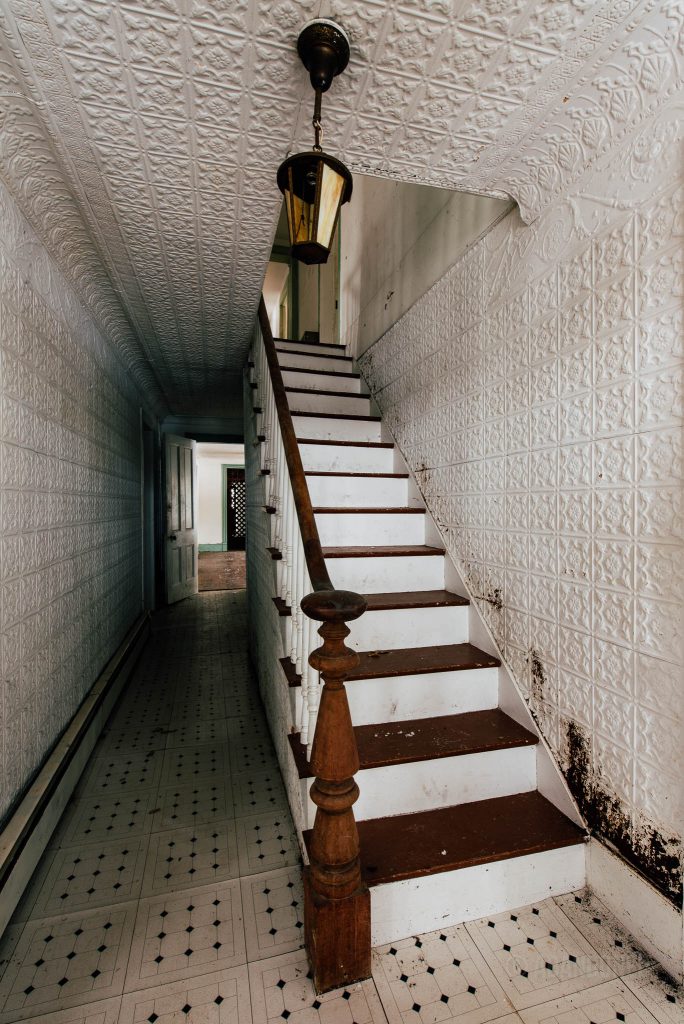 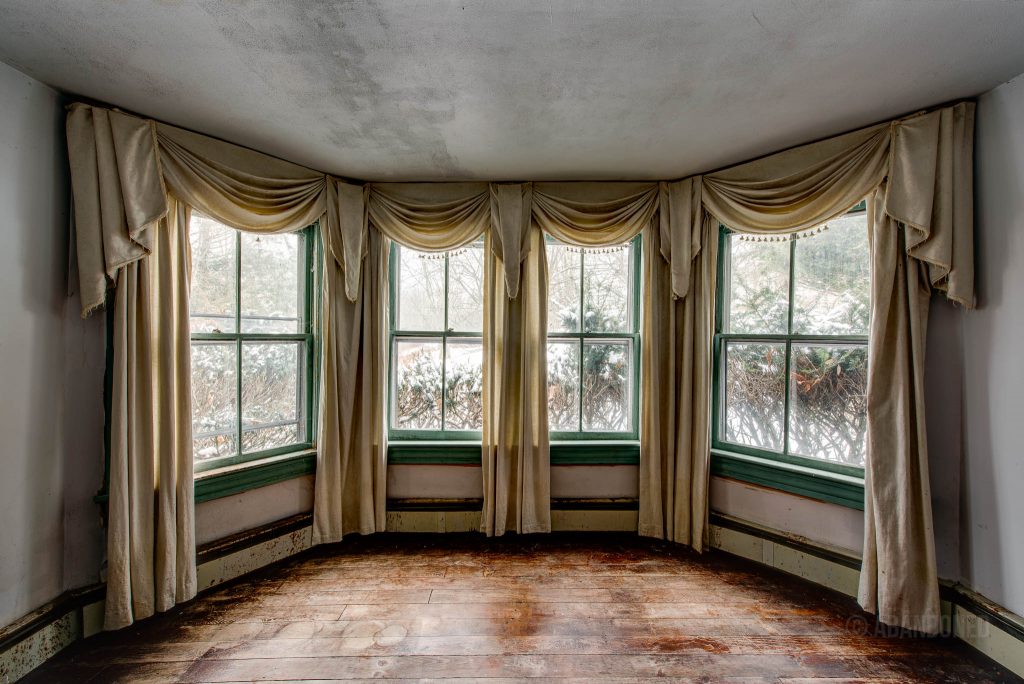 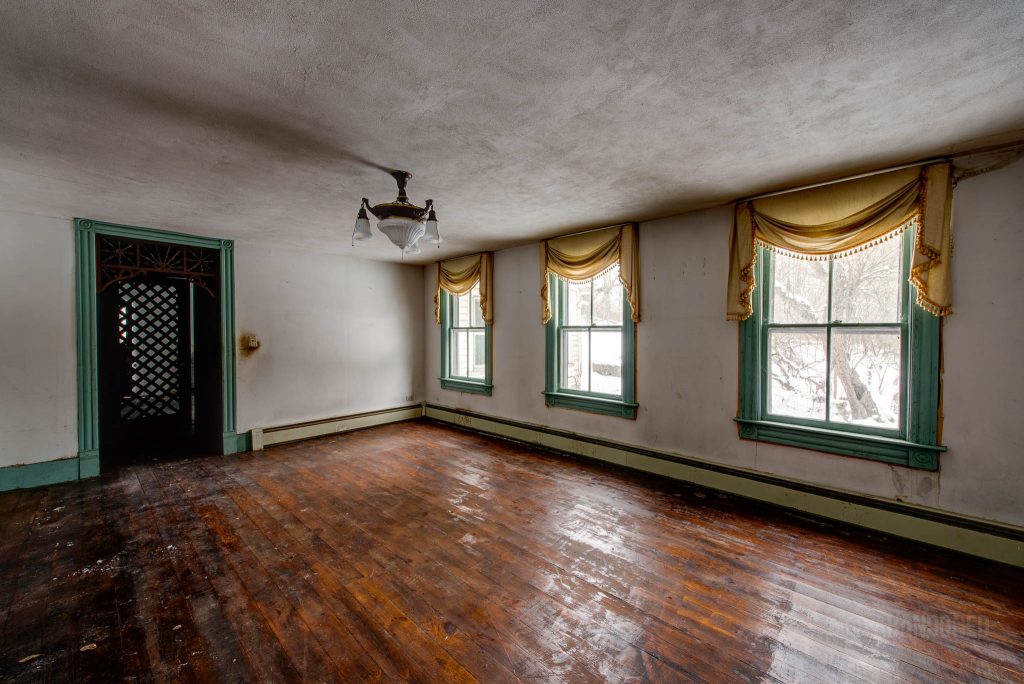 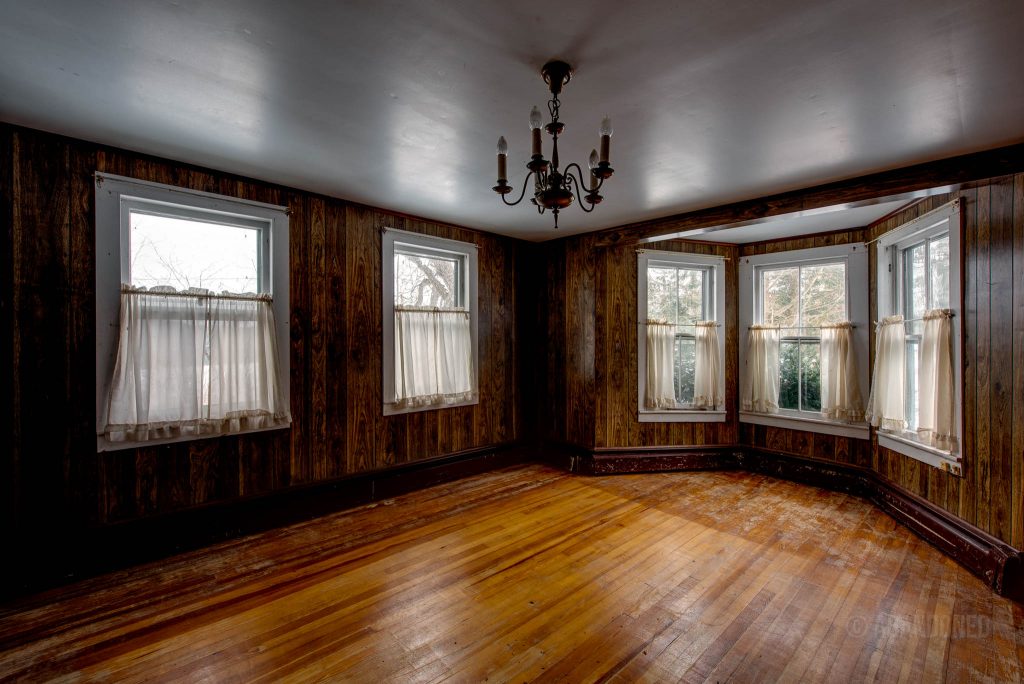 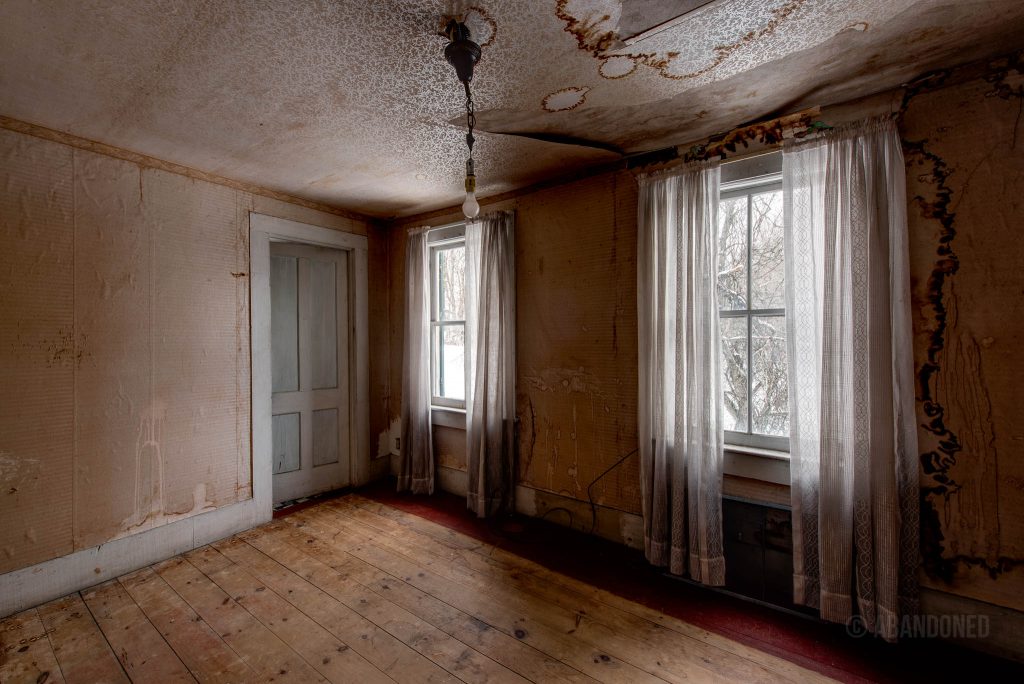 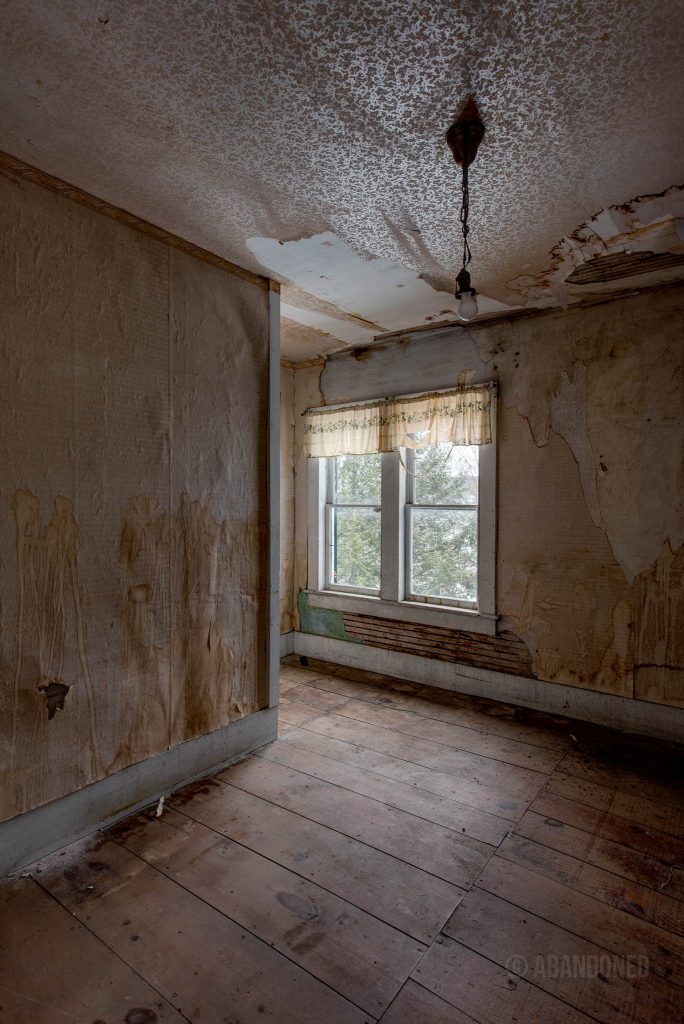 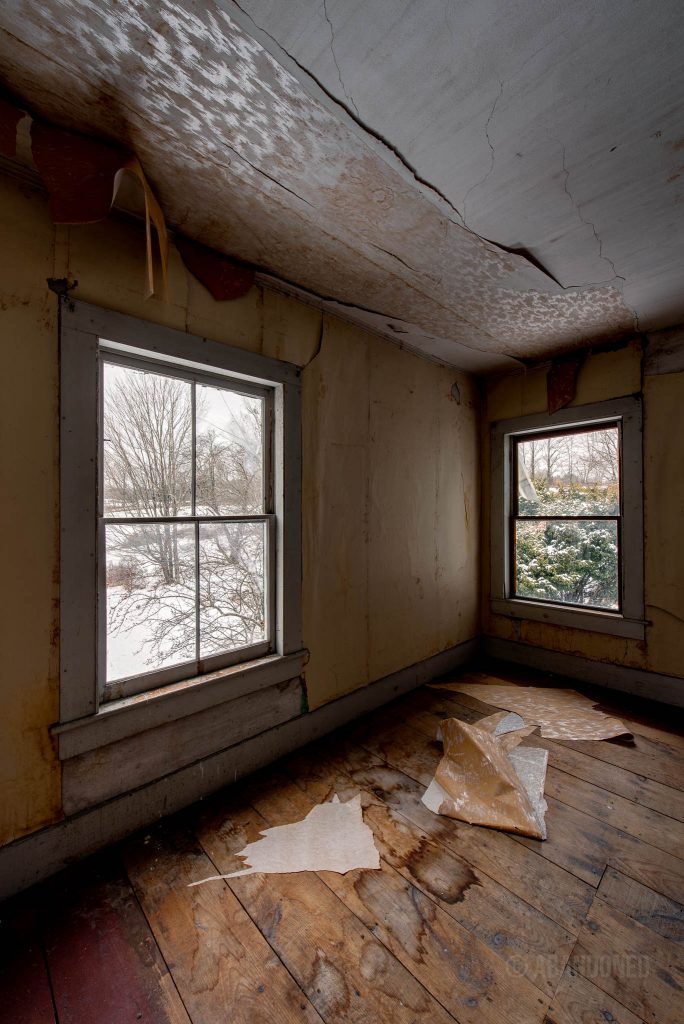 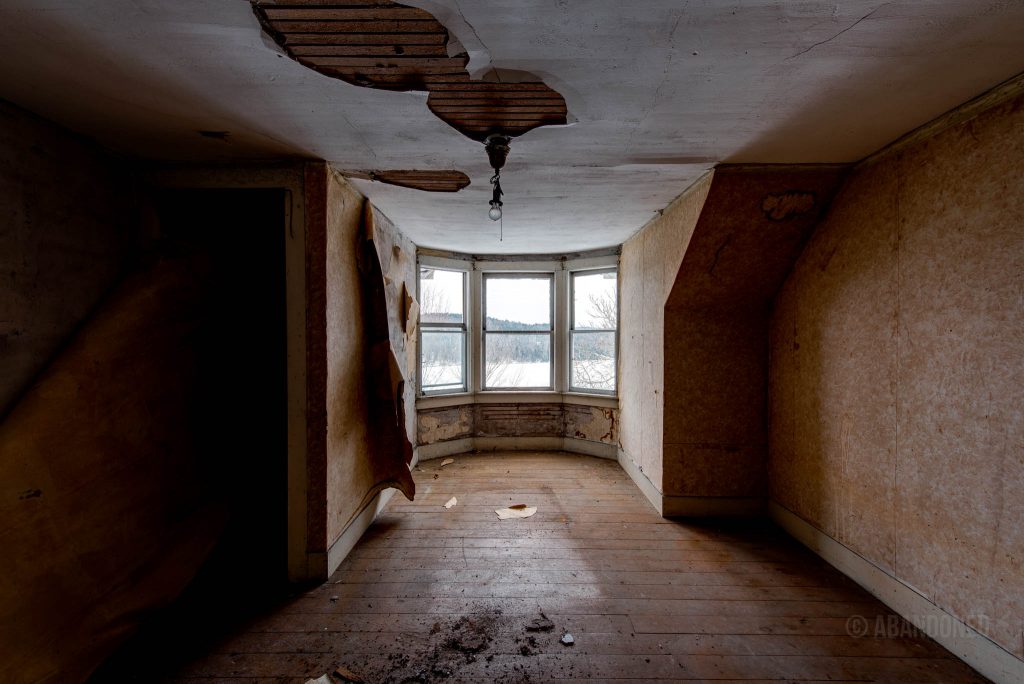 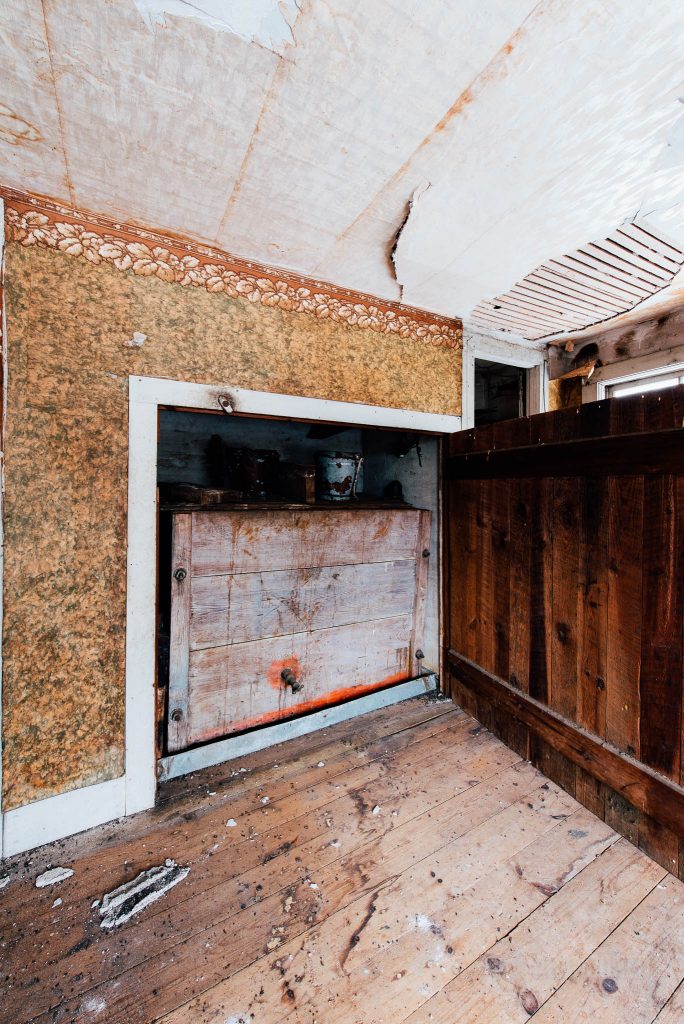 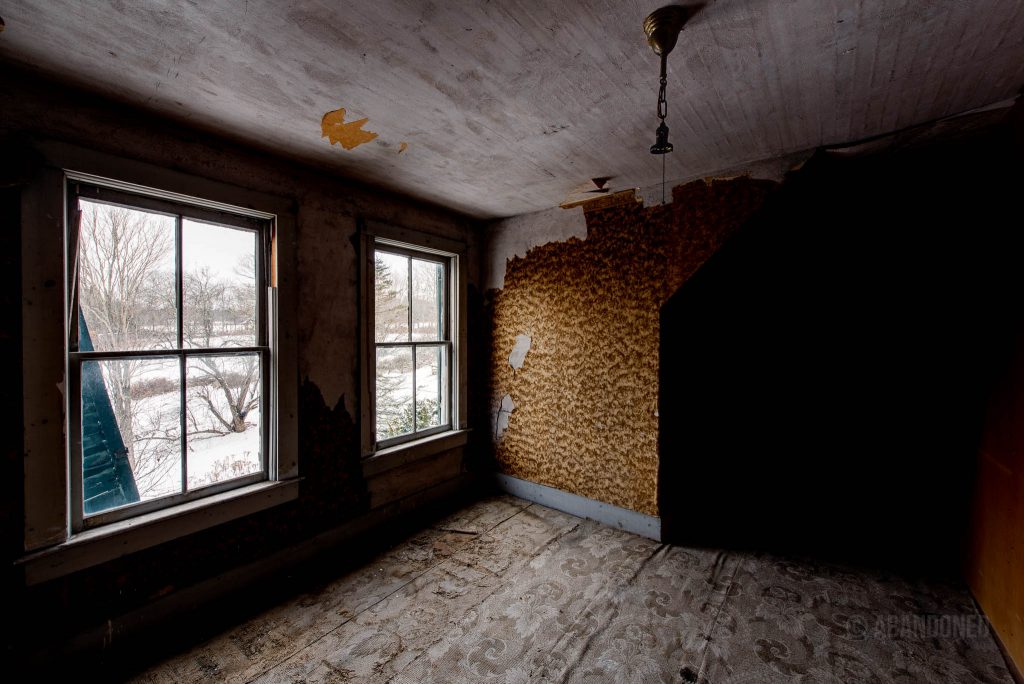 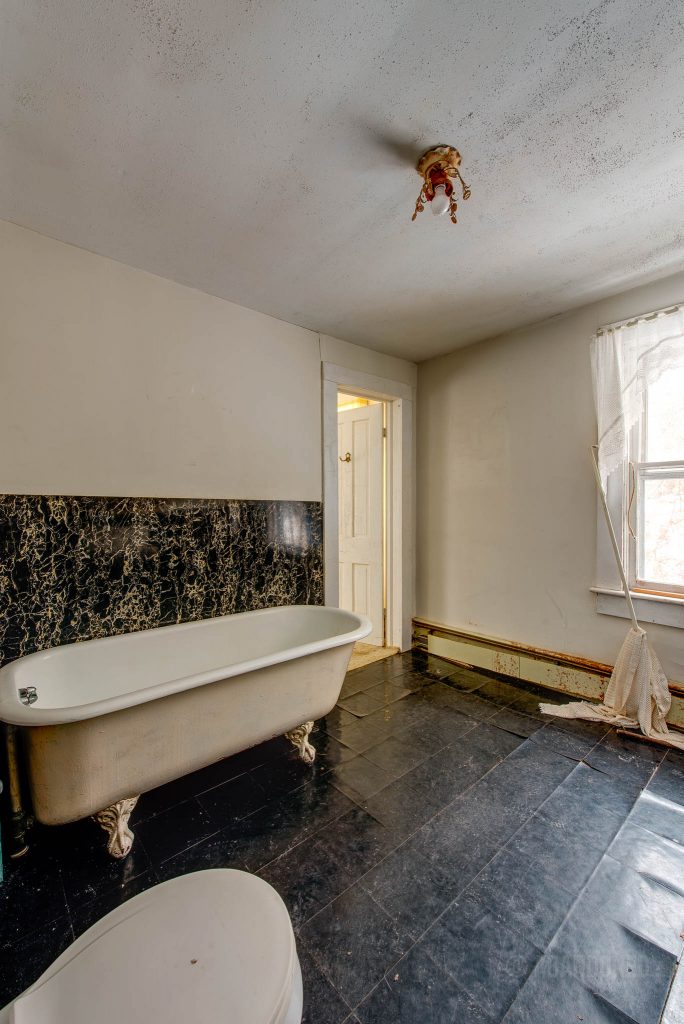 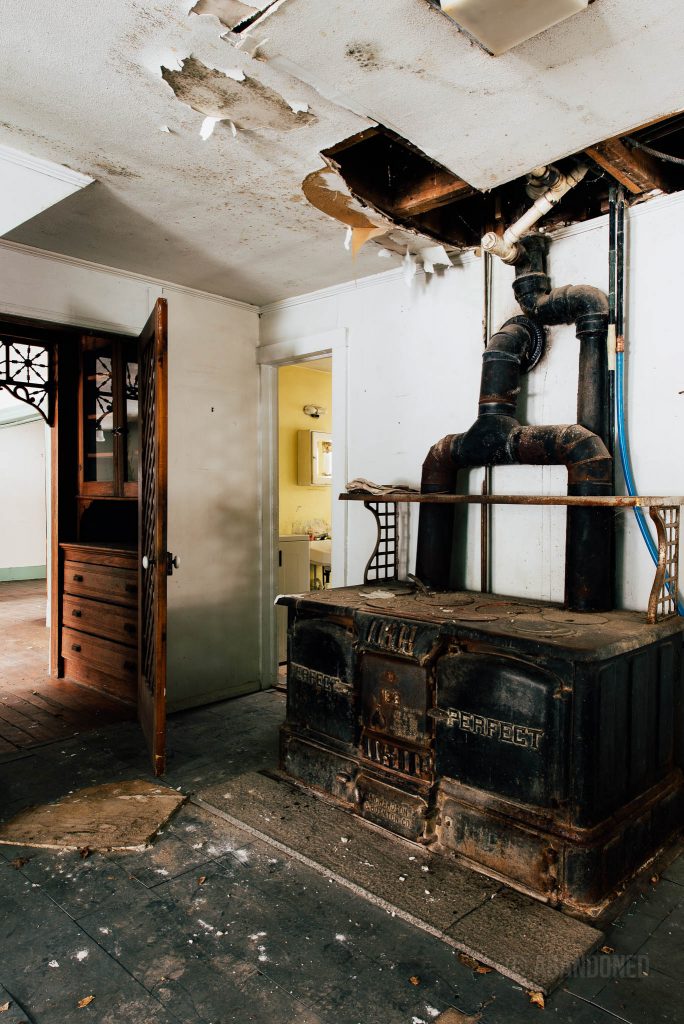 Sims Foster and his wife, Kirsten, acquired the Kenoza House in September 2017 with a plan to renovate the boarding house to cater to youthful city dwellers looking for an authentic back-to-nature, farm-to-table getaway. The building would include 18 guest rooms and a restaurant while the property would feature 12 one-bedroom cabins, a horse barn on six fenced acres of pasture, a lakeside event area, and a 65-space parking lot.

The Fosters had success with other establishments in the Catskills, including The Arnold House, which opened with a restaurant in 2014 atop a mountain in Shandelee; Nine River Road, which opened in a renovated old residence overlooking the Delaware River in Callicoon; and the North Branch Country Inn and restaurant, named one of the “Best Bed and Breakfast Inns in America” by Time Out New York magazine.