Lake Superior & Ishpeming Railroad is a partly abandoned railroad in northern Michigan that mainly hauled iron ore. All of the lines east of Marquette were abandoned in 1979, with the exception of five miles of track that connects with the ex-Duluth, South Shore & Atlantic Railroad to a paper mill in Munising.

In 1892, the Lake Superior & Ishpeming Railway Company (LS&I) was organized and its initial route was completed in 1896 between Presque Isle north of Marquette southwest to Ishpeming. 1 The Munising Railway (MR) was founded in 1895 and two lines were constructed between Princeton and Munising and from Stillman and Cusino.

The Marquette & South Eastern Railway (M&SE) was organized in 1900 and built a railroad from Big Bay to Lawson, where it had a junction with the MR. 1 In 1911, the MR merged with the M&SE to form the Munising, Marquette & South Eastern Railway (MM&SE), which then merged with the LS&I in 1923 to form the Lake Superior & Ishpeming Railroad (LS&I). It boasted 173 miles of mainline track.

On July 23, 1979, the LS&I was abandoned from Little Lake east to Munising Junction, where there was a junction with the Duluth, South Shore & Atlantic Railroad (DSS&A). 2 The remaining track to Munising’s Kimberly Clark Paper Mill was then handled by the DSS&A. 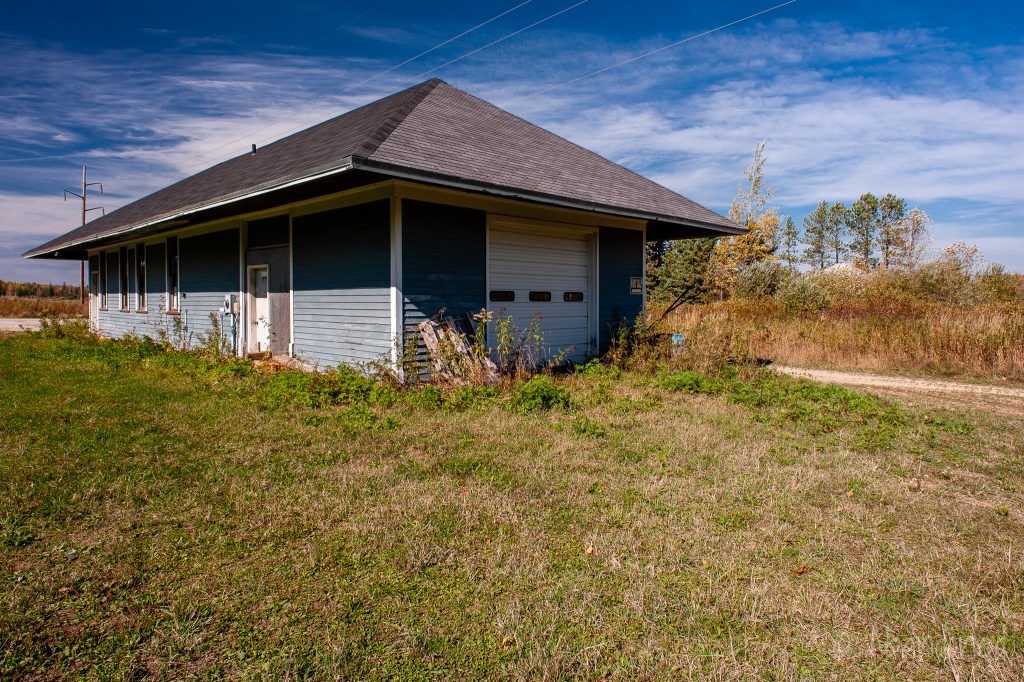 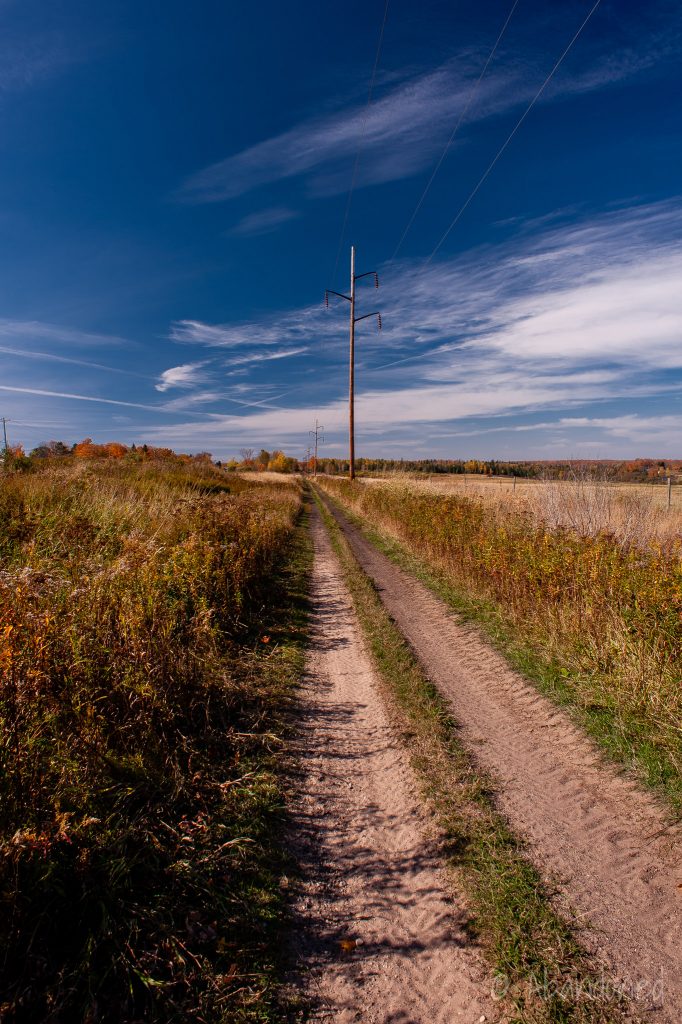 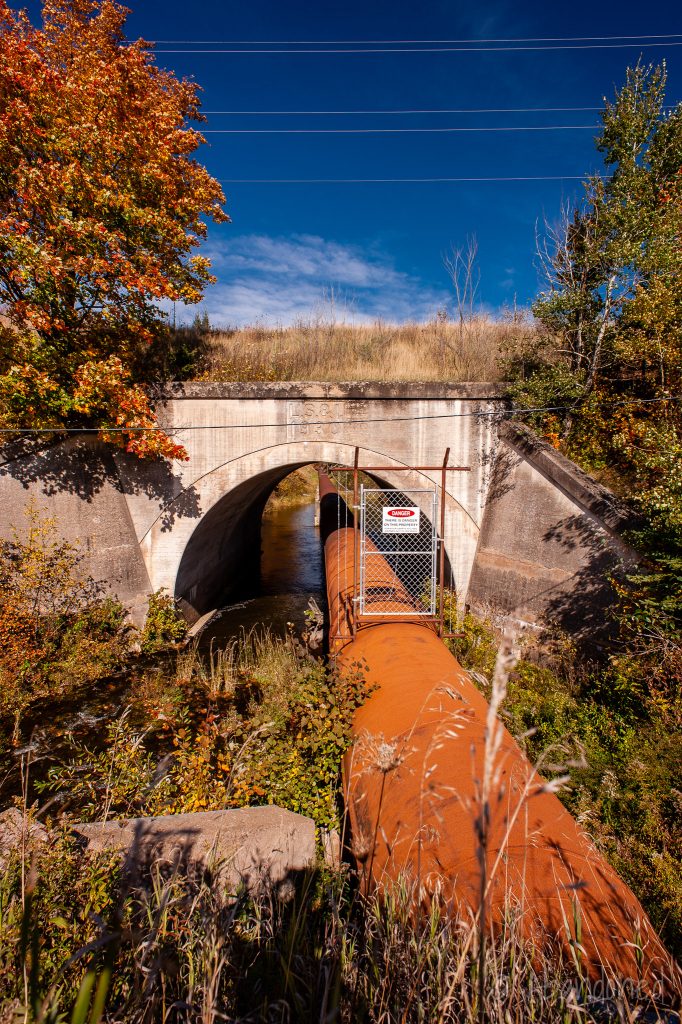