Littleton is a former town in Wetzel County, West Virginia and has the distinction of having the lowest per capita income in the state at $6,036 – one of the lowest in the United States. Over half of the population of 198 are below the poverty line.

Littleton was a stop along the Baltimore & Ohio Railroad Fairmont Subdivision 1 and the town quickly boomed because of the discovery of oil in the region. 2 By 1900, Littleton boasted 1,000 residents and featured four hotels, several saloons, mill, school, churches, and banks.

A fire destroyed much of the town on February 9, 1906, and a nearby quarry was sold to the American Stone Company in 1916 and closed in 1920. 2 The Littleton Public School and the town’s banks had closed by the dawn of the Great Depression in the 1930s. The railroad ended passenger operations along the Fairmont Subdivision in 1950 and all freight traffic in 1960. 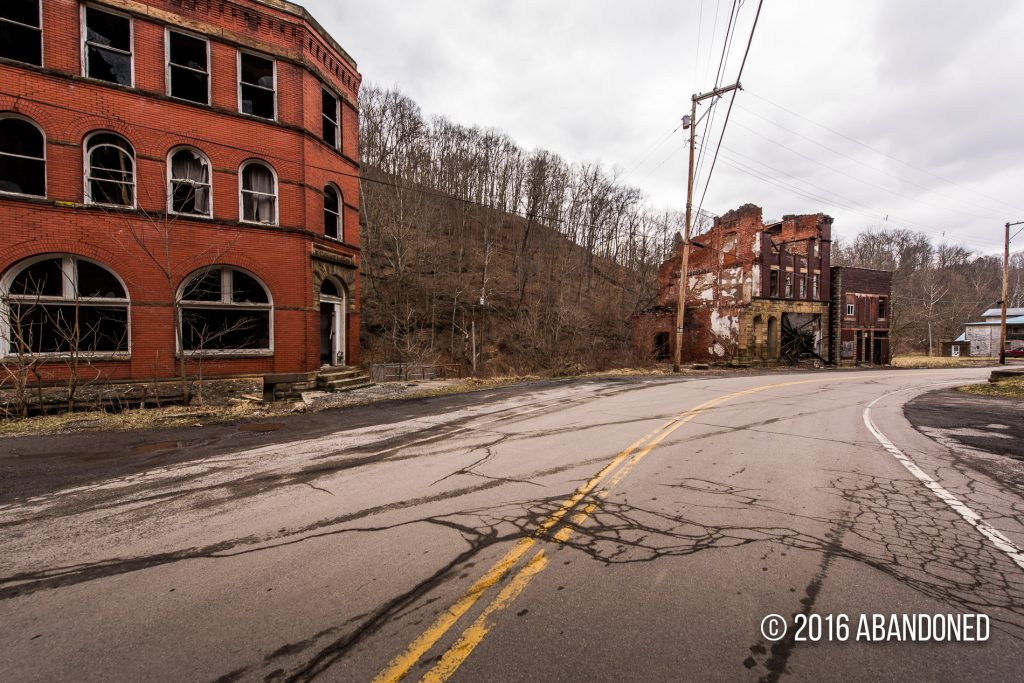 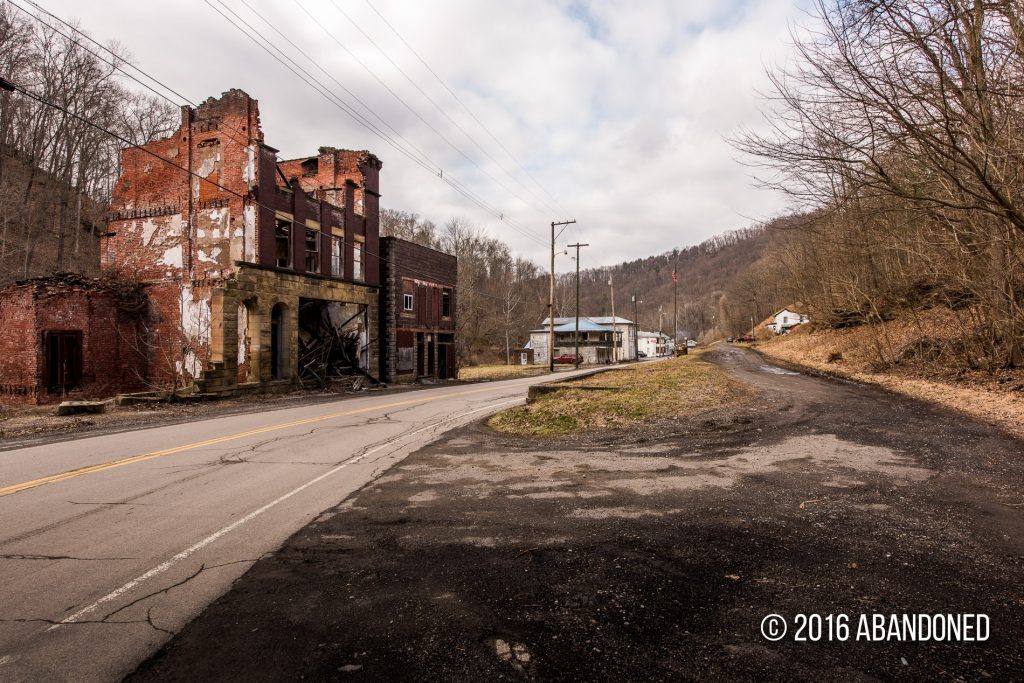 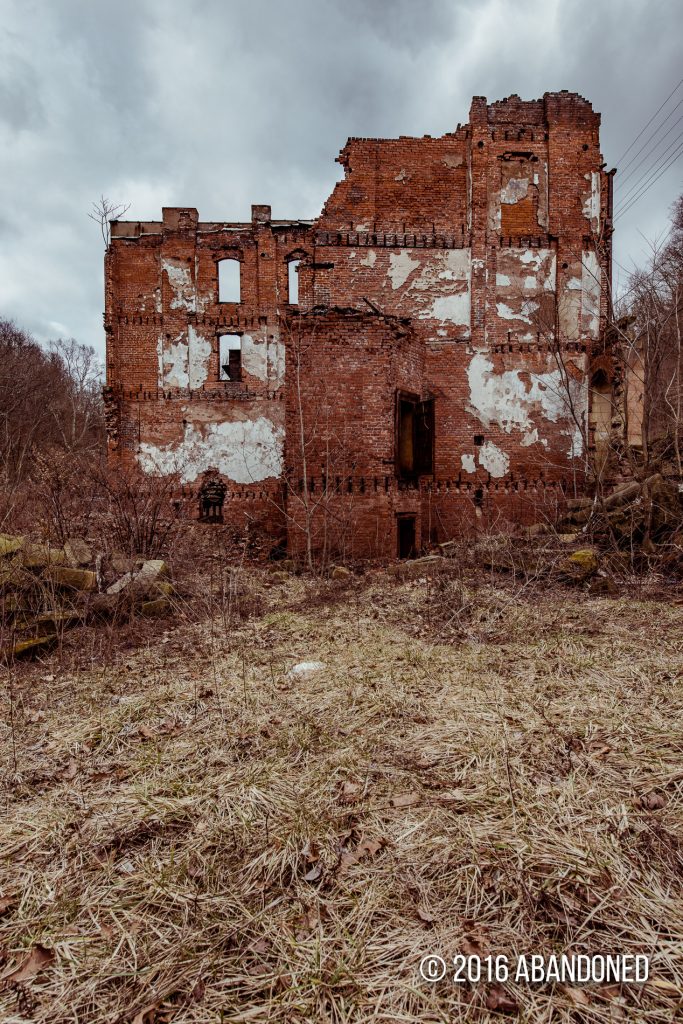 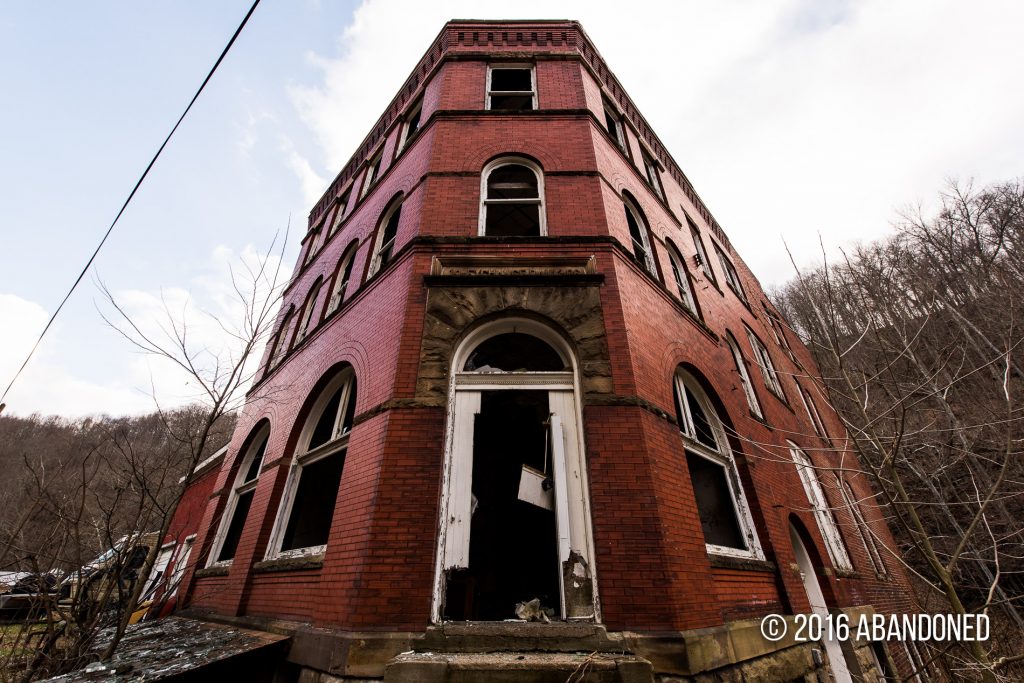 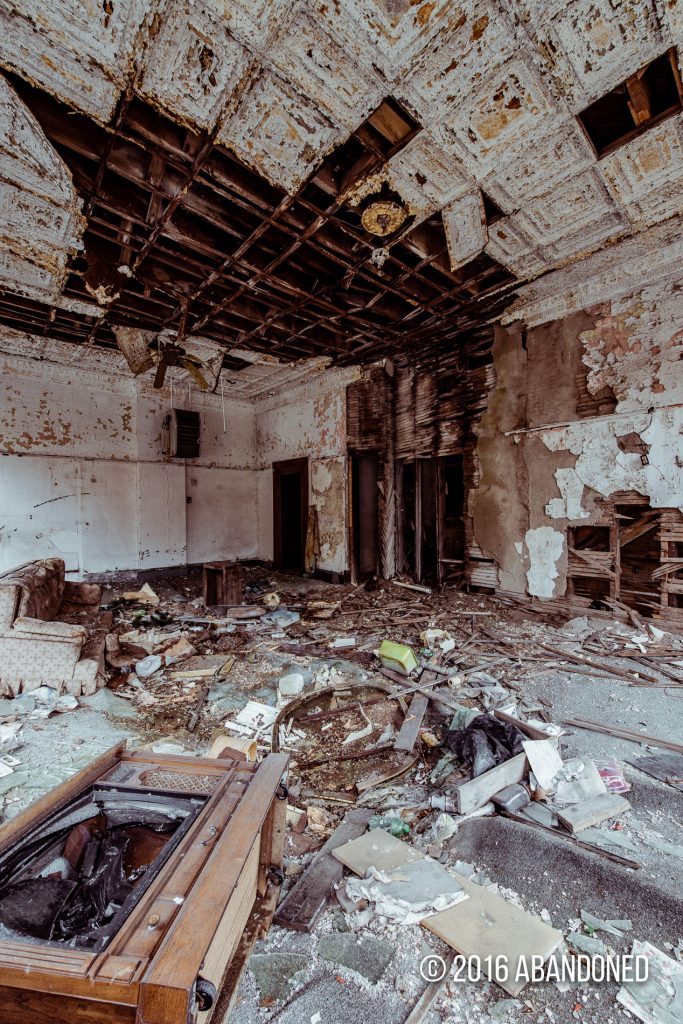 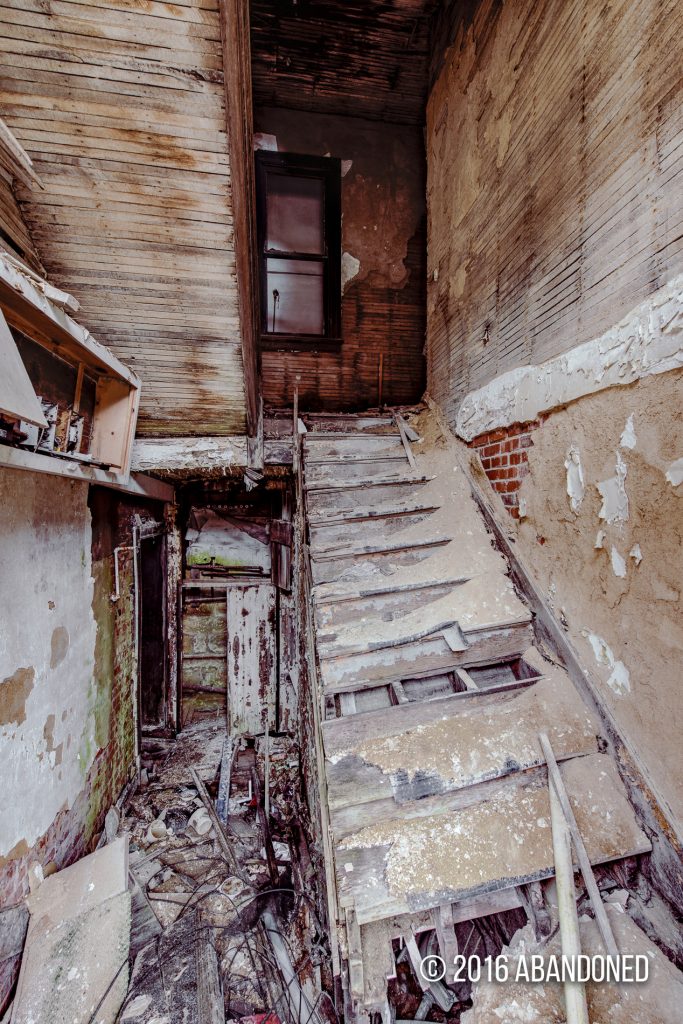 The Frank Sherman Company was a former scrap metal dealer in Youngstown, Ohio that incorporated in 1947 and closed in 2001 after it was discovered that fraudulent transactions were occurring between t…
END_OF_DOCUMENT_TOKEN_TO_BE_REPLACED
Category In FocusPosted on July 25, 2011April 22, 2015