The Baltimore & Ohio Railroad (B&O) Fairmont Subdivision was once the B&O’s mainline between Cumberland, Maryland and Wheeling, West Virginia. The segment from Fairmont to Wheeling was essentially abandoned in 1956.

The Baltimore & Ohio Railroad (B&O), incorporated in 1826 in Virginia and Maryland in 1827, was the first railroad in the United States chartered for commercial transportation of freight and passengers 1 with the goal of connecting Baltimore, Maryland to the Ohio River at Wheeling, Virginia. 2 An alignment was selected from Baltimore through Pennsylvania to Wheeling, but political barriers forced the railroad to build through western Virginia instead.

Construction of the B&O mainline began in Baltimore on July 4, 1828, and by January 1830, the line was open between Mount Claire, Maryland to Pratt Street in Baltimore. 2 Within a few months, an additional 13 miles were complete to Ellicott’s Mills, to Frederick via a branch by 1831, Harpers Ferry, Virginia in December 1834, and Cumberland, Maryland on November 5, 1842. Further westward expansion was halted while the B&O upgraded its hastily constructed route, as it had elected to use iron strap rails that proved dangerous, as worn straps would break apart and rip through the floors of early wooden cars, killing or injuring passengers on a routine basis. 2 The introduction of the solid iron “T” rail led to an elimination of such incidents.

Construction resumed in late-1848 on the expansion to Wheeling, which involved traversing the Allegheny Mountains via Grafton and Fairmount, Virginia before turning northwest to Wheeling. 2 The last spike on the mainline was driven at Rosbey’s Rock, seven miles east of Moundsville, Virginia, on December 24, 1852. 1 4 In total, the B&O’s main line to Wheeling required 113 bridges and 11 tunnels, including the Tunnelton Tunnel, which at 4,100 feet, was the longest in the world. 1 It also featured the world’s largest iron bridge at Cheat River and Tray Run.

“We have now laid the last bar of the long link of Railroad which connects the Chesapeake Bay and the waters of the Ohio; and I call upon all to give three hearty cheers for our President, Thomas Swan, and three more for our Chief Engineer, Benjamin H. Latrobe. May they both live to make many more connexions of the western waters and the seaboard.”
–Roseberry Carr, Superintendent 4

The first train over the B&O reached Wheeling on January 1, 1853. 1 A grand day-long ceremony was held on January 12, 3 which included 400 passengers from the B&O, the governors of Maryland and Virginia, members of both legislatures, and various elected officials.

The railroad was instrumental in developing the nascent timbering industry in north-central West Virginia in the 1860s, with Mannington and Cameron being developed to serve as seats of commerce and industry. 8 Both towns also contributed to the “third-wave” of development in the natural gas and oil industry, eventually leading the state of West Virginia to top Pennsylvania in oil production by the end of the 19th century. Other industries along the route included small potteries and glass companies.

In later years, the B&O designated its route between Wheeling, Fairmont, and Cumberland the Fairmont Subdivision.

The timbering industry that sprung up along the B&O had dried up by the close of the 19th century, and the natural gas and oil fields began to decline by the 1940s. 8 Most of the pottery and glass companies began to close by the 1950s. With little generating traffic, the B&O routed through freight along its Short Line Subdivision between Clarksburg and New Martinsville in 1956, where it followed the Ohio River north to Wheeling. 7 It also routed traffic through Pennsylvania on its route between Wheeling and Pittsburgh. 5

The B&O requested to abandon 27 miles of the Fairmont Subdivision between Moundsville and Board Tree Tunnel on January 5, 1972. 2 A later filing requested abandonment from Board Tree Tunnel to Mannington, where the Consolidated Coal Company constructed the Nailler No. 79 coal mine. 6 The B&O received permission to abandon both segments and the Fairmont Subdivision was dismantled between Moundsville to Mannington. Consolidated Coal operated the Nailler No. 79 mine until 2000, and afterward, the tracks from Mannington southeast to Fairmont were removed. 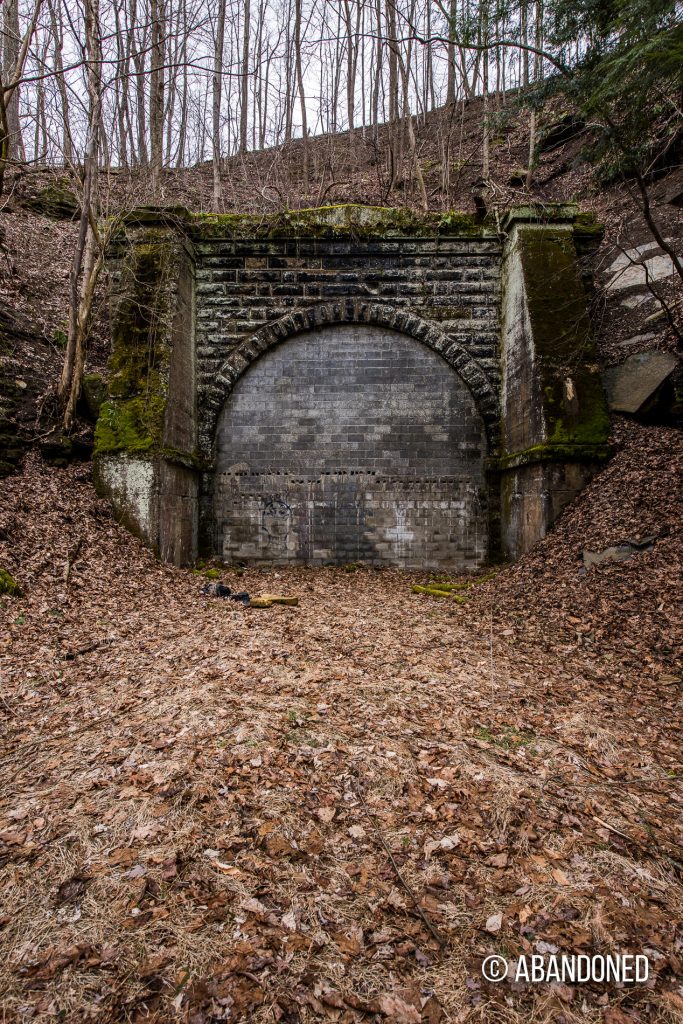 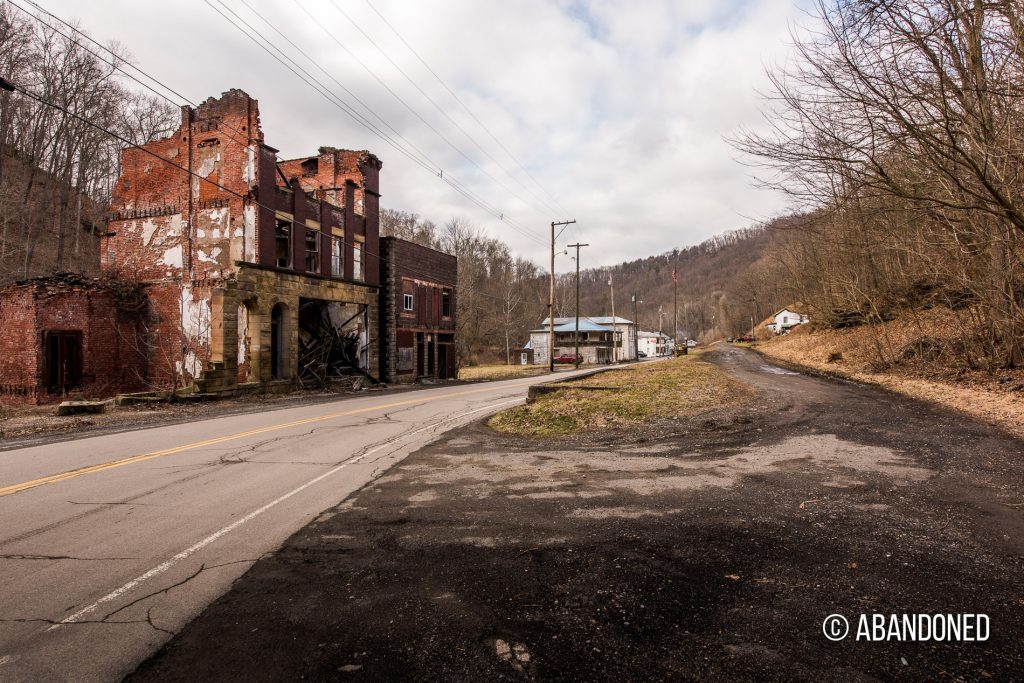 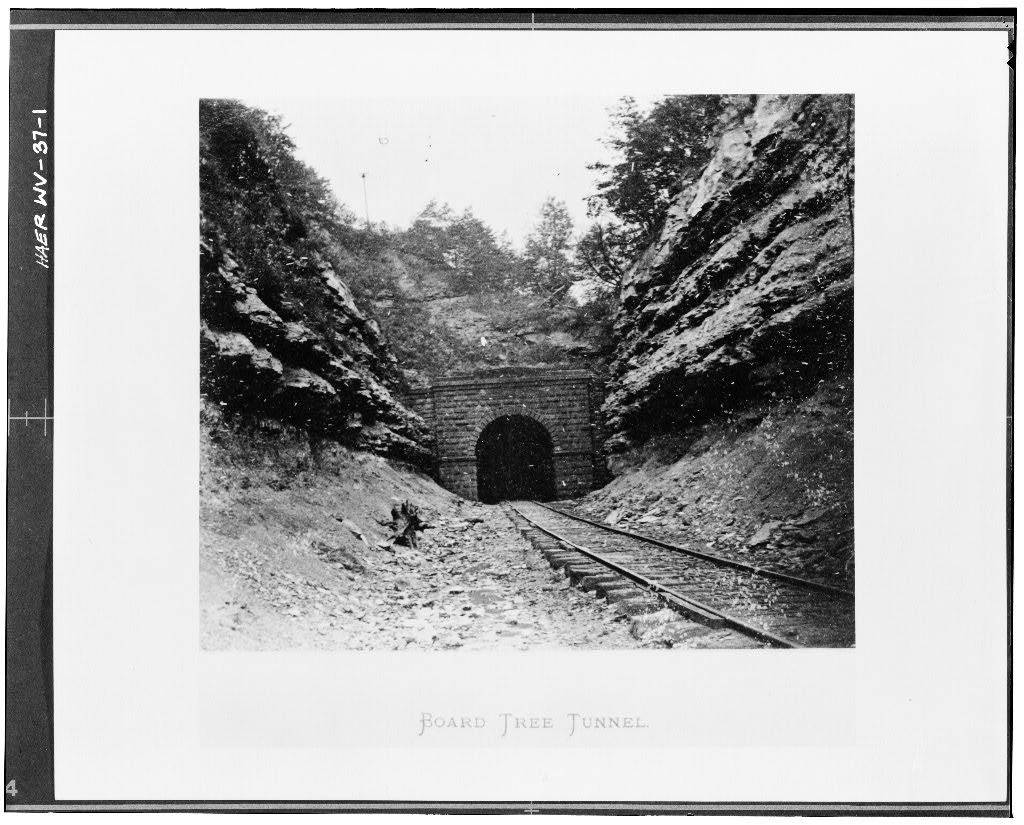 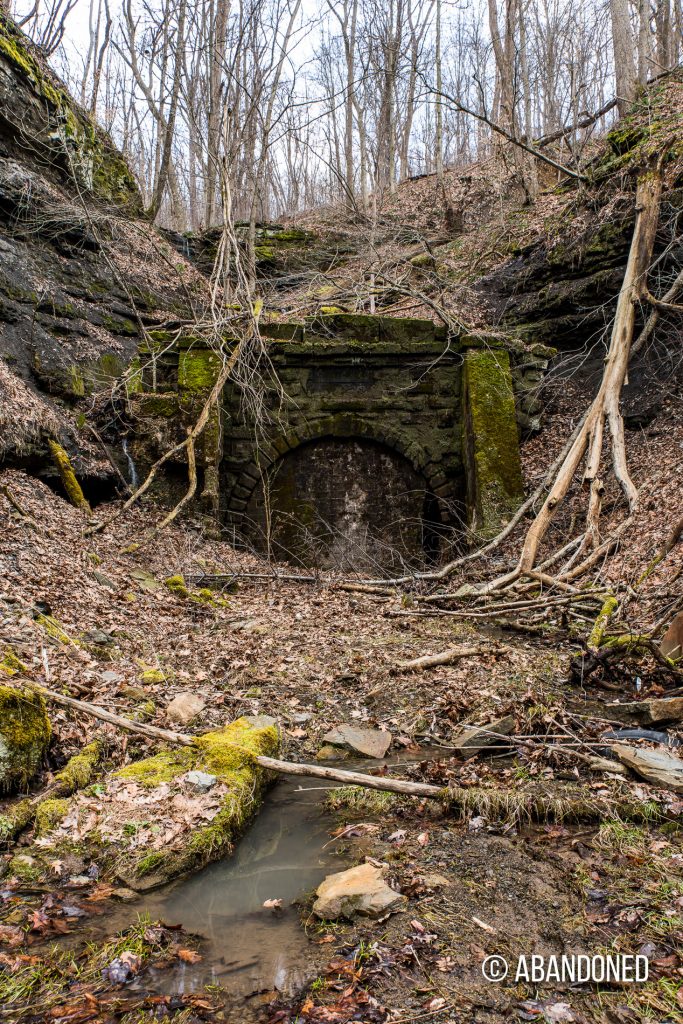 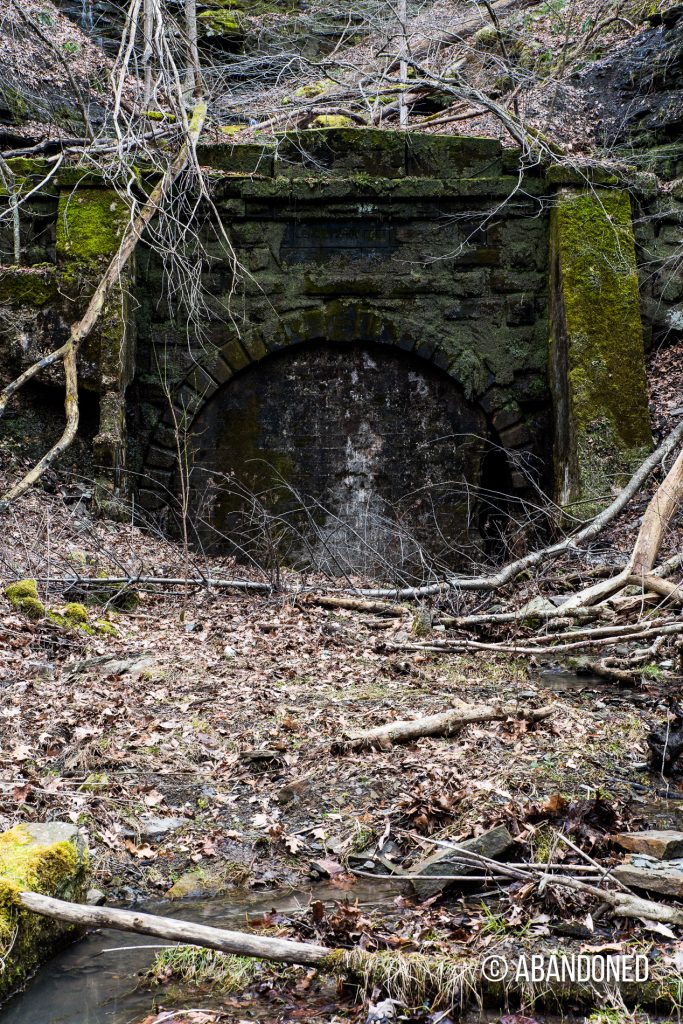 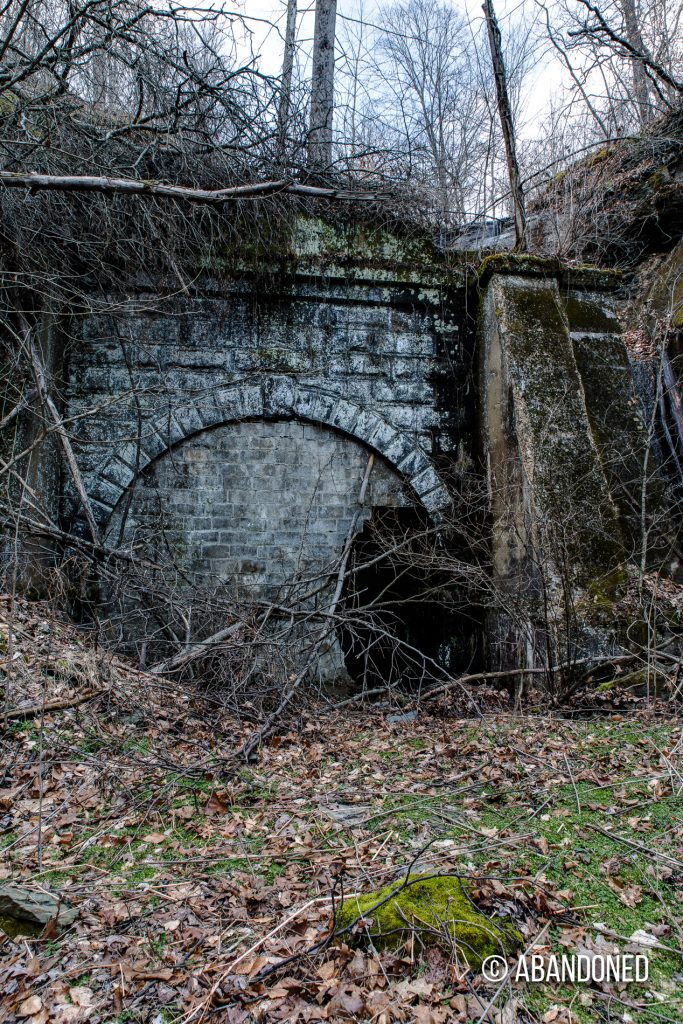 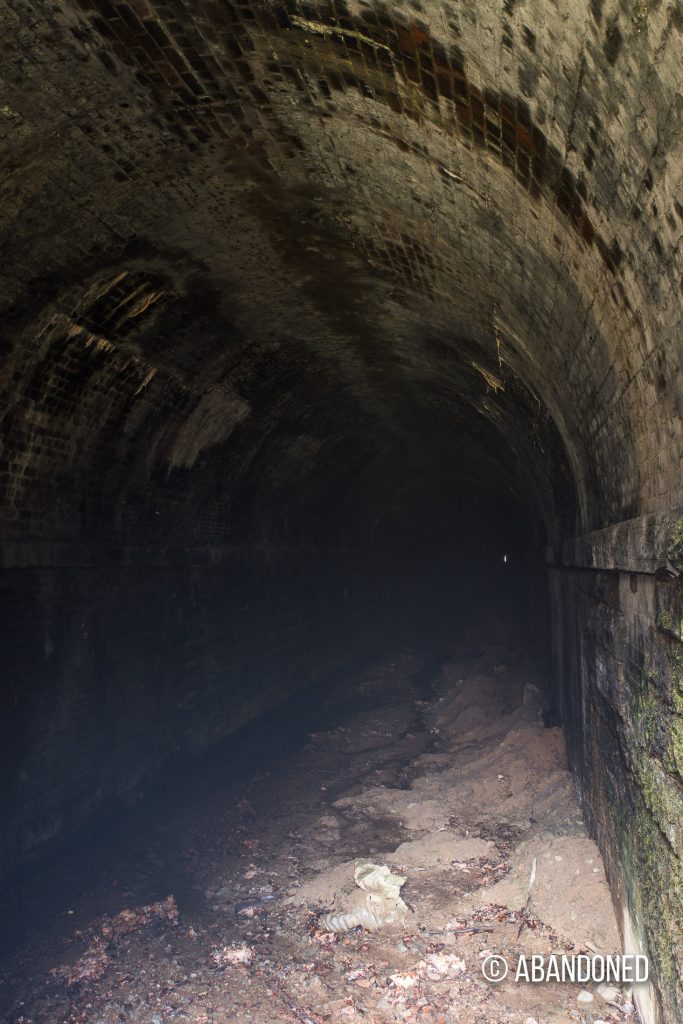 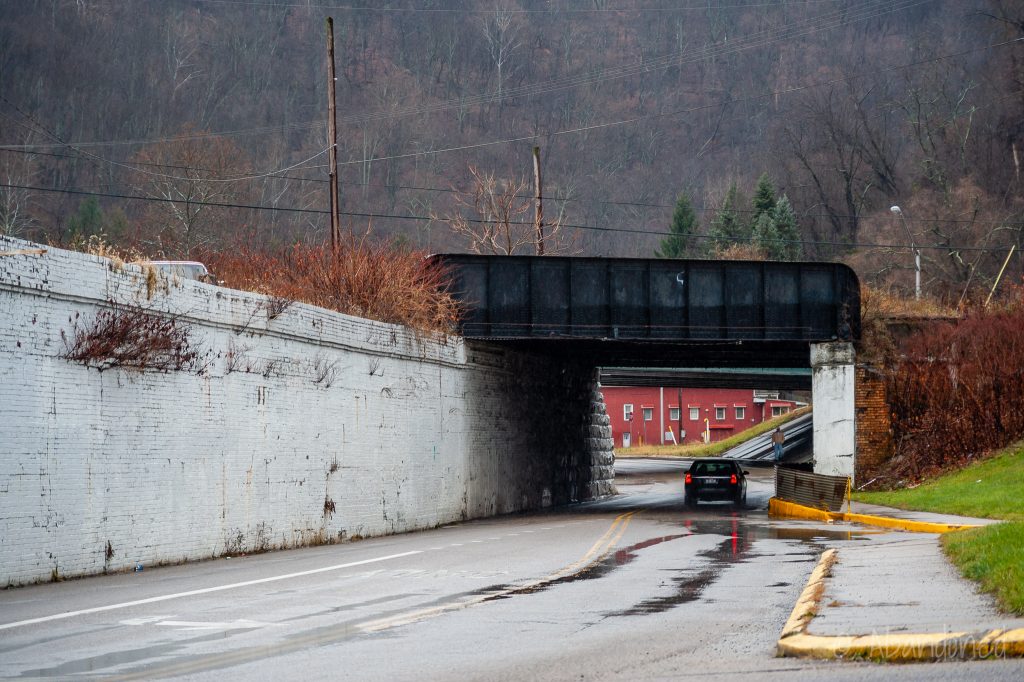 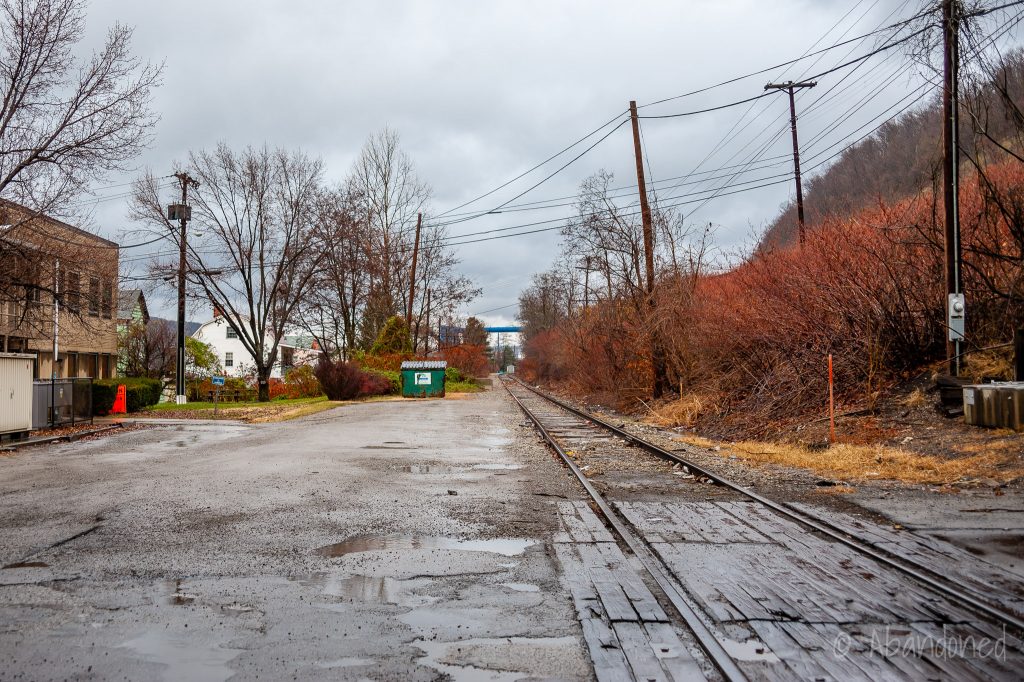 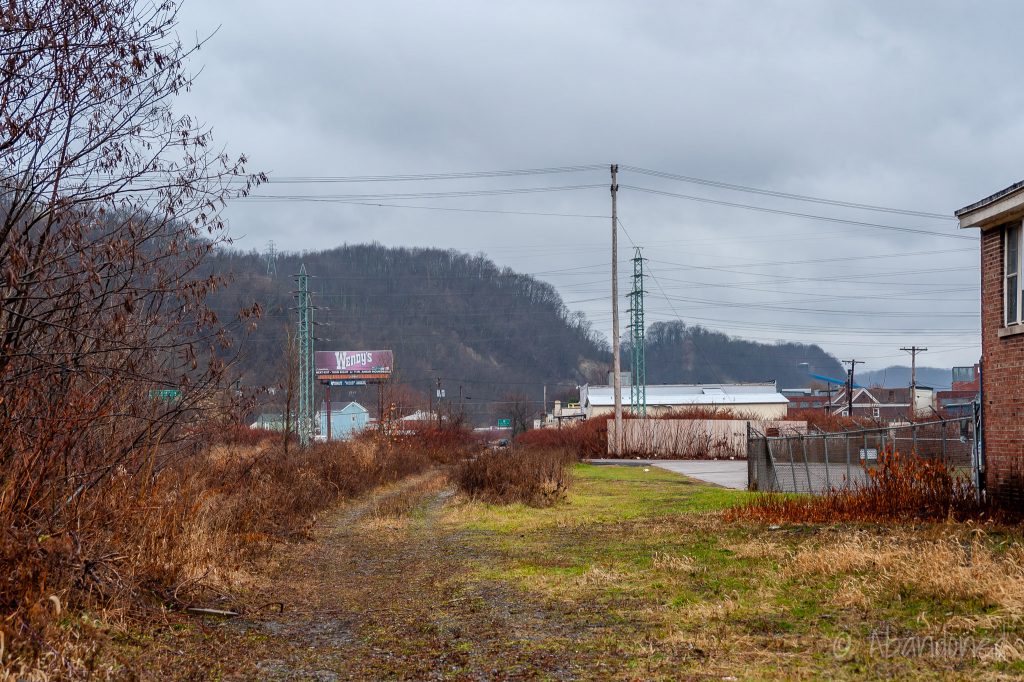 It's always a shame when a structurally sound building is demolished for a surface lot. It's even more upsetting when it is in a central business district. A rather unassuming reinforced concrete s…
END_OF_DOCUMENT_TOKEN_TO_BE_REPLACED
Category ExplorationsPosted on January 6, 2011March 11, 2014

Acknowledging Mother Nature and the snowy scenes that abound the Mountain State, I opted to spend part of my winter holiday break exploring the coal camp communities of southern West Virginia. Except,…
END_OF_DOCUMENT_TOKEN_TO_BE_REPLACED
Category ExplorationsPosted on February 15, 2013July 21, 2014

The Diary of Industrial Giants

Reach for the Stars