In 1760, John Lewis made the first survey in what is now Monroe County. 1 One of his sons was Gen. Andrew Lewis who commanded the victorious Virginia army at the Battle of Point Pleasant in 1774. Another son, Col. Charles Lewis, was killed at the same battle. A third son, William Lewis, founded the Sweet Springs Resort in 1774 and constructed Lynnside, his residence, circa 1780.

Lynnside was rebuilt in the Greek Revival architectural style in 1845 by William Lynn Lewis, grandson of William Lewis. 1 In 1837, the younger Lewis had married Letitia Preston Floyd who was the daughter of Virginia’s 18th governor, John Floyd. On August 21, during one of his visits to his daughter and son-in-law at Lynnside, Floyd died. He was subsequently buried in the small family cemetery on the hill behind the manor. His wife, Letitia Floyd, passed in 1852 and was buried near the governor in the cemetery as well.

Letitia was instrumental in the foundation of St. John’s Catholic Chapel nearby. 1 A convert to Roman Catholicism, she and her family were the first of their religion in the area, and it was through her financial and personal efforts that the chapel was founded in 1853. A building was erected by 1858 which made it the oldest Catholic church in the West Virginia Diocese. A section of the Lewis family cemetery was divided in 1882 for use as a Catholic cemetery.

Lynnside was heavily vandalized during the Civil War by Union soldiers who camped on the grounds of the property, mainly because of its close association with Confederate General John B. Floyd. 1

In 1933, Lynnside was struck by lightning, causing a small fire to break out at the house. 1 2 Local firefighters that were called mistakenly went to the community of Lindside, some 30 miles distant. 1 By the time they arrived at Lynnside, the residence had effectively been gutted.

The owner of the house at the time, Coralie Lewis, had the roof and windows replaced, and the interior wall partitions and floors replaced but ran out of funds before the project could be fully completed. 1

The house has remained unoccupied since the fire. 1 It is one of the last Greek Revival style structures in the county. 2 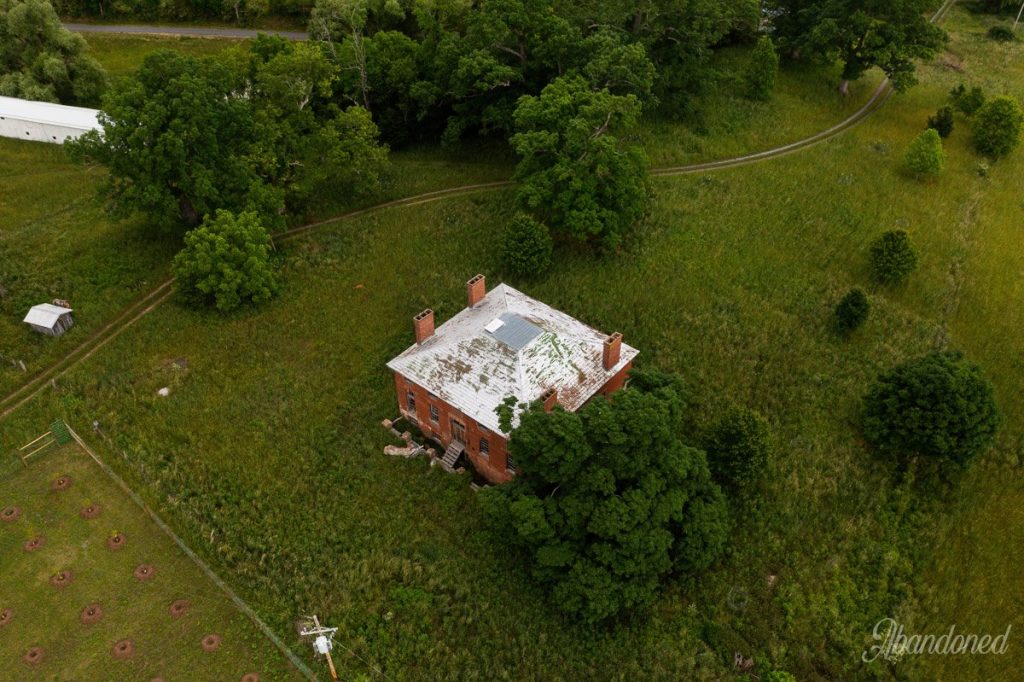 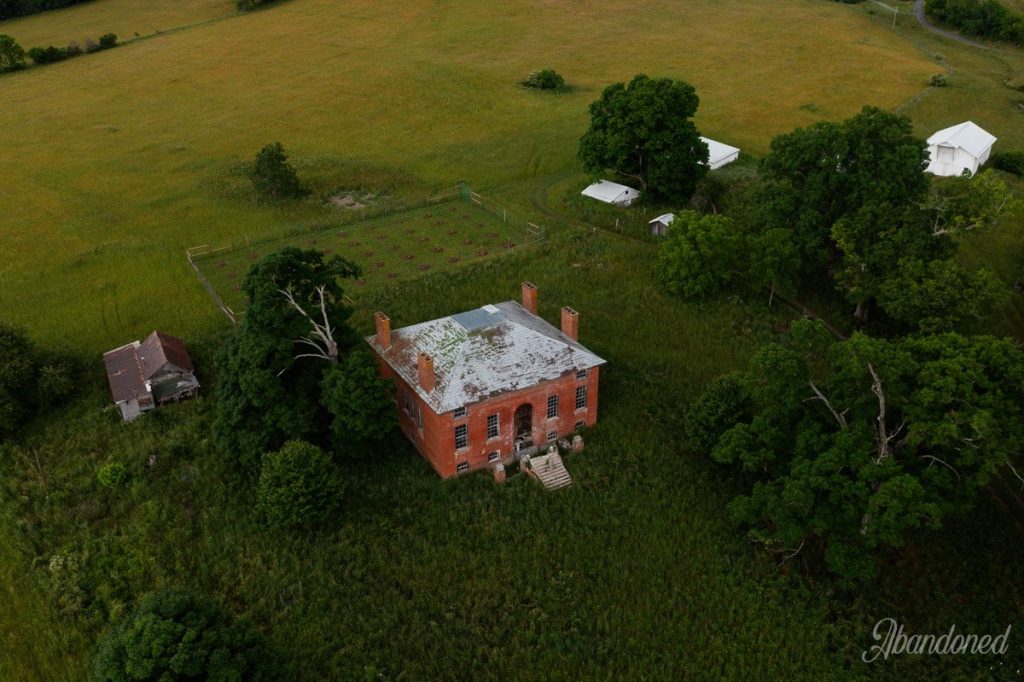 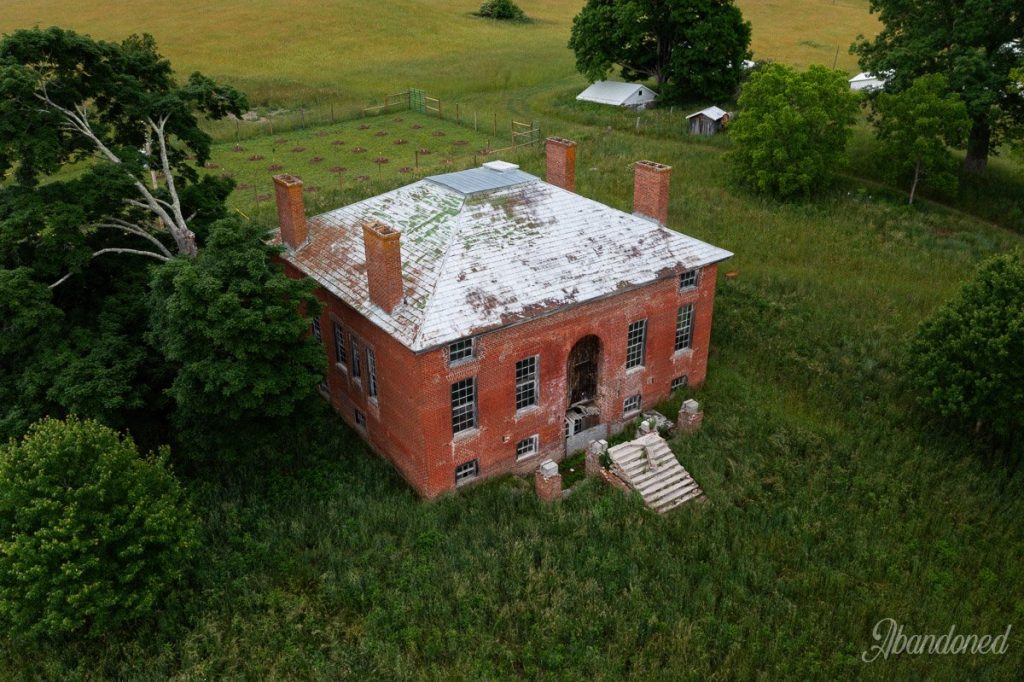 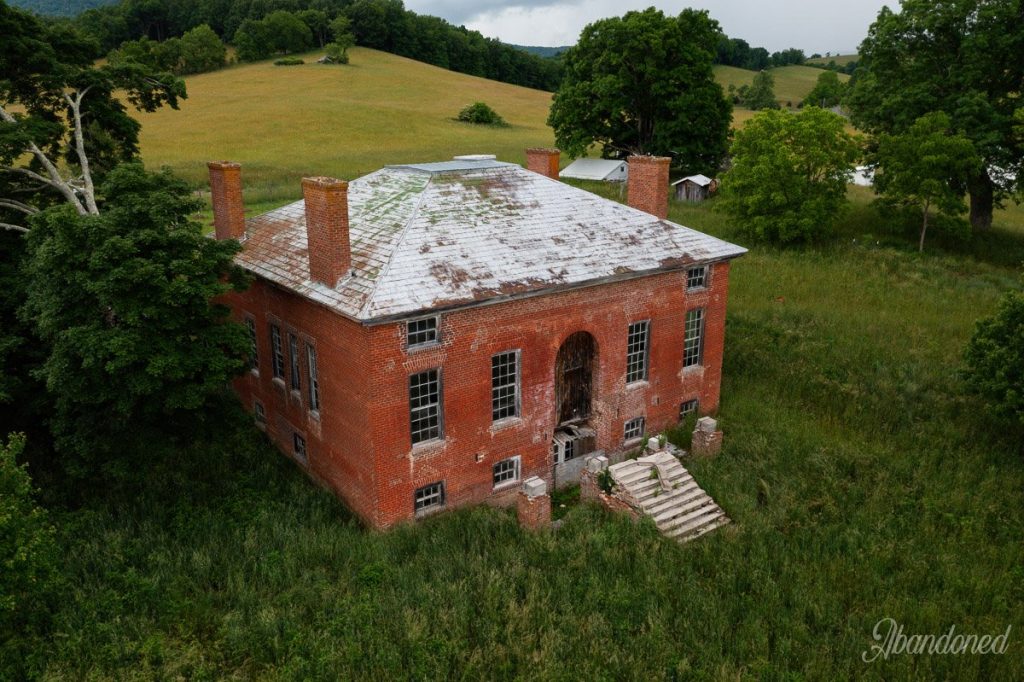 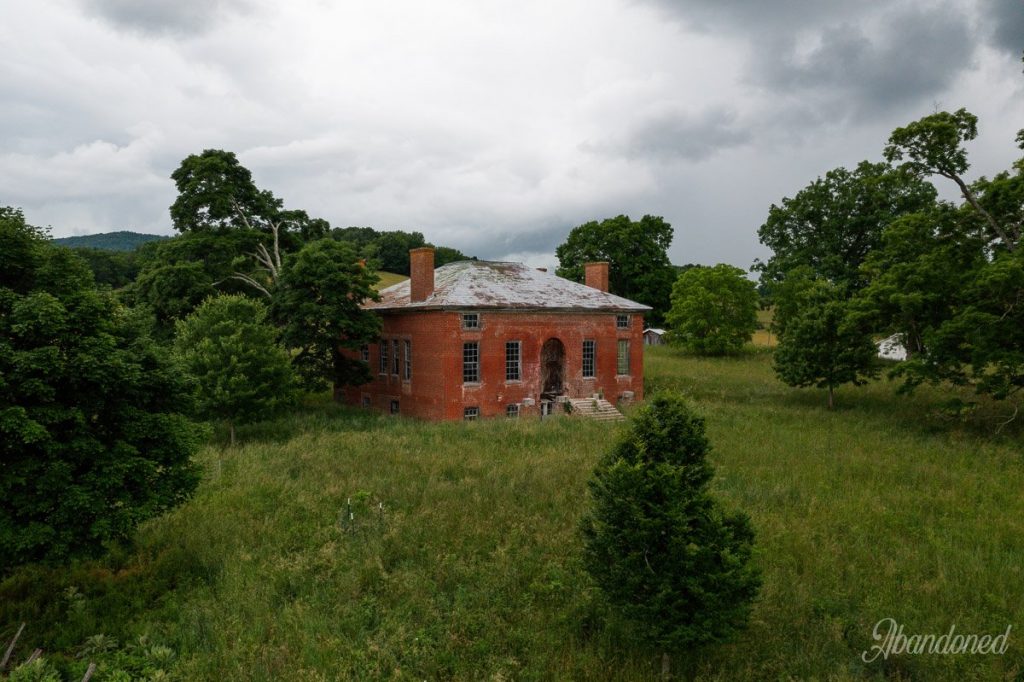 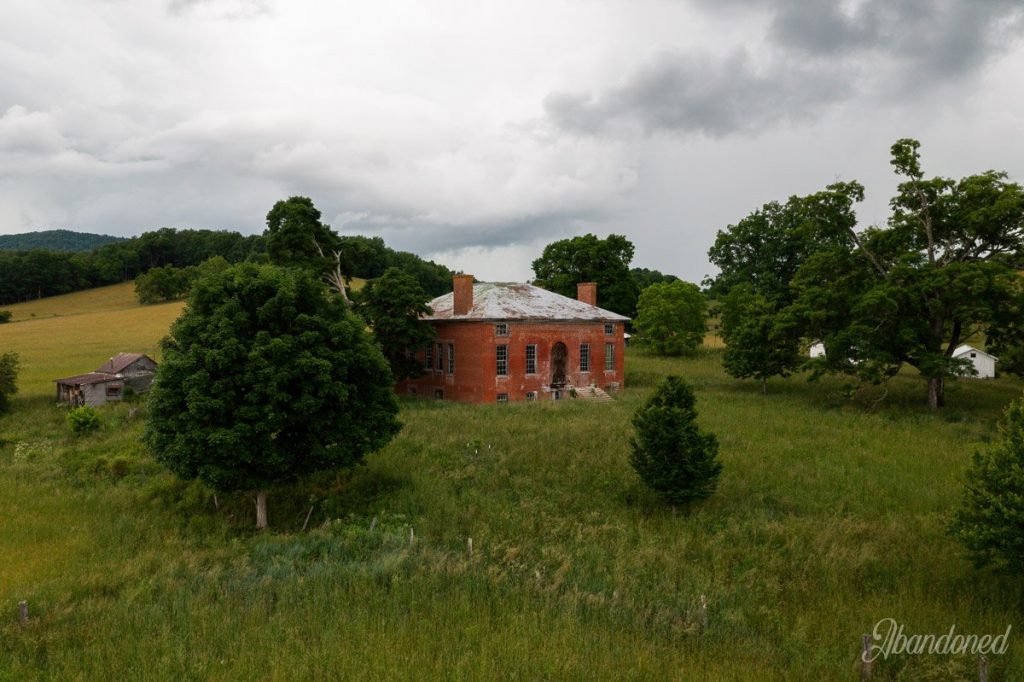 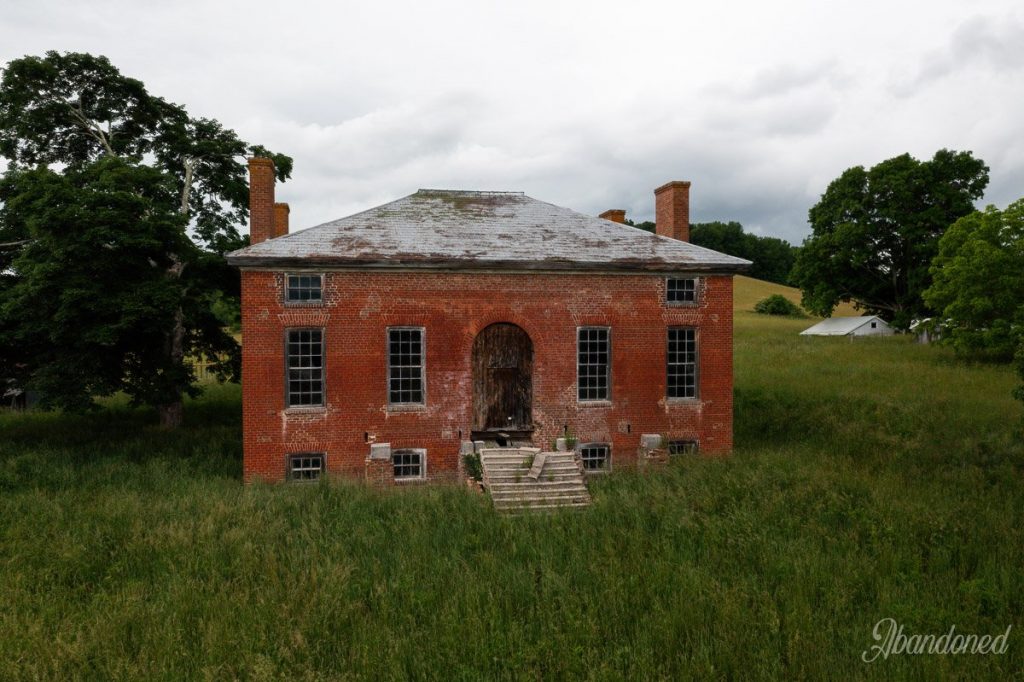 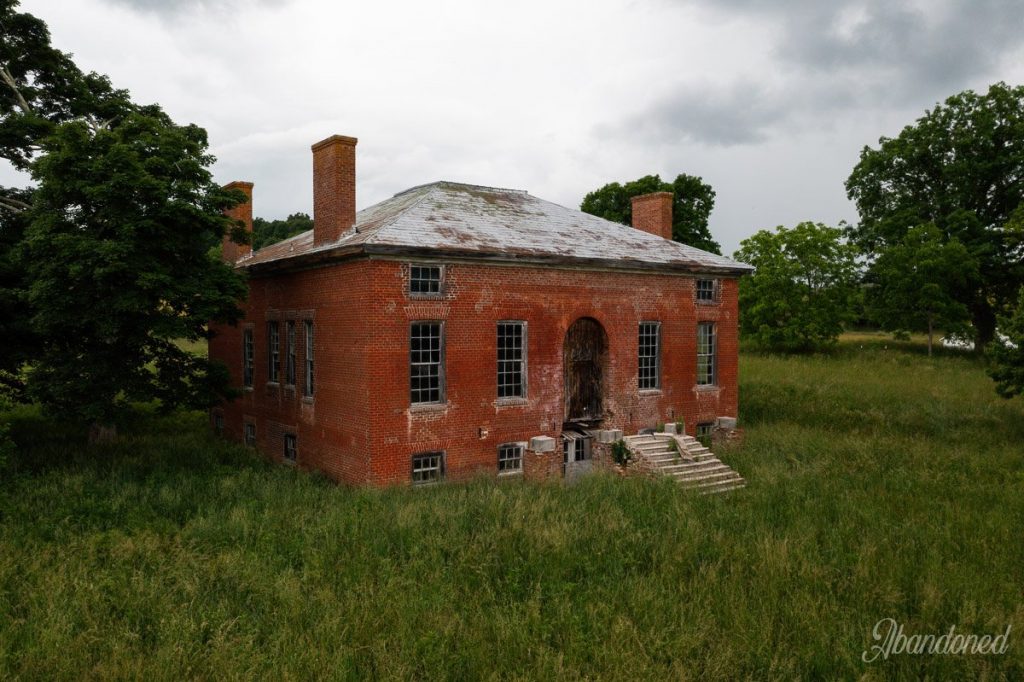 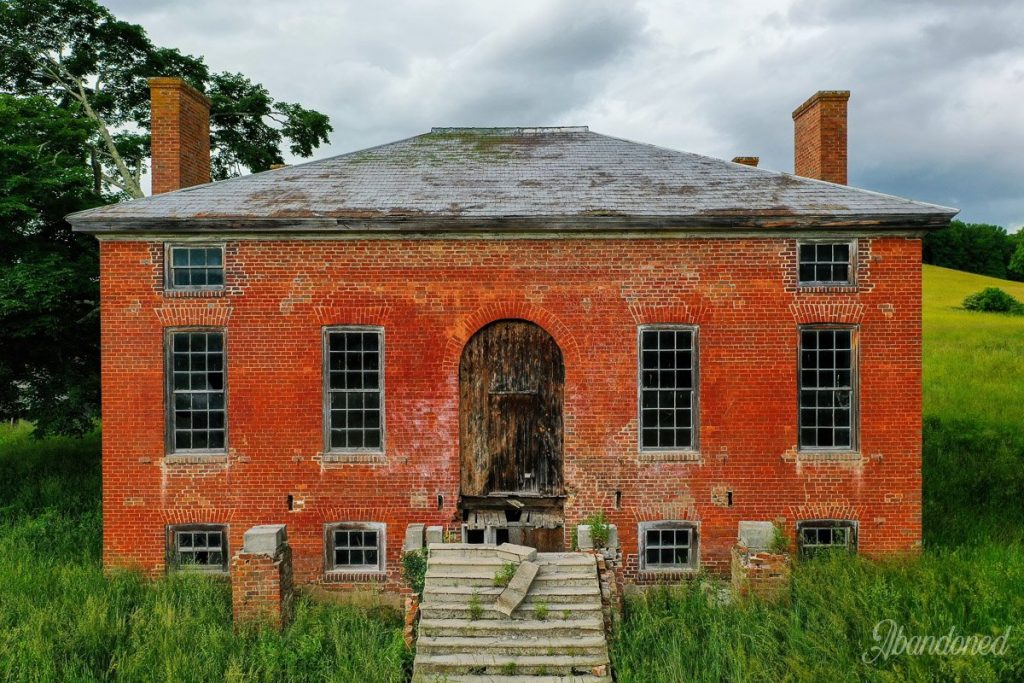 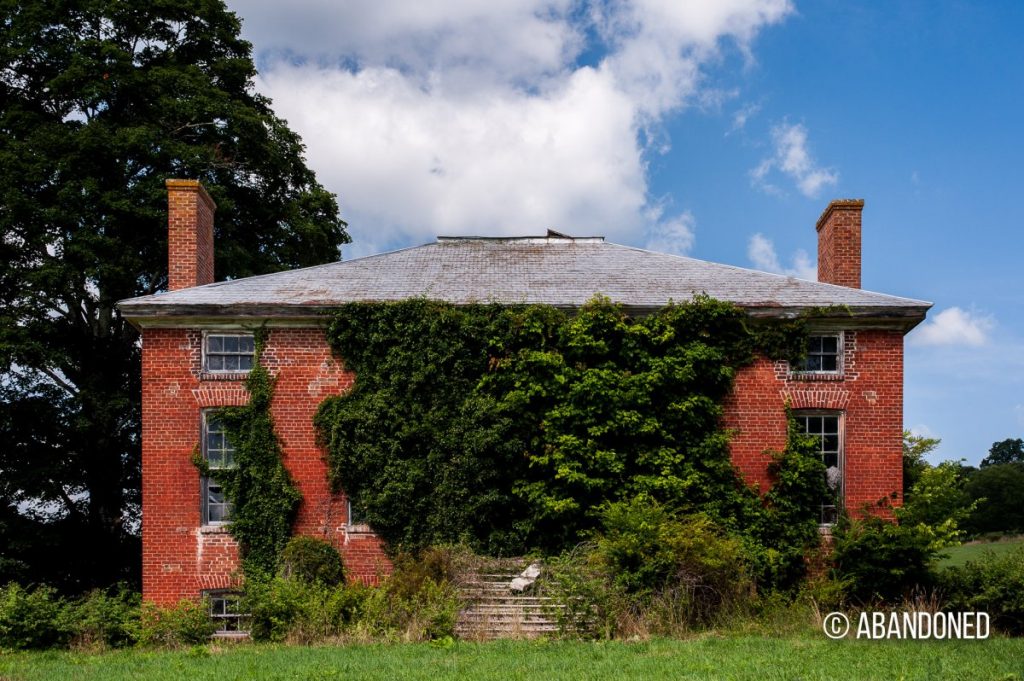 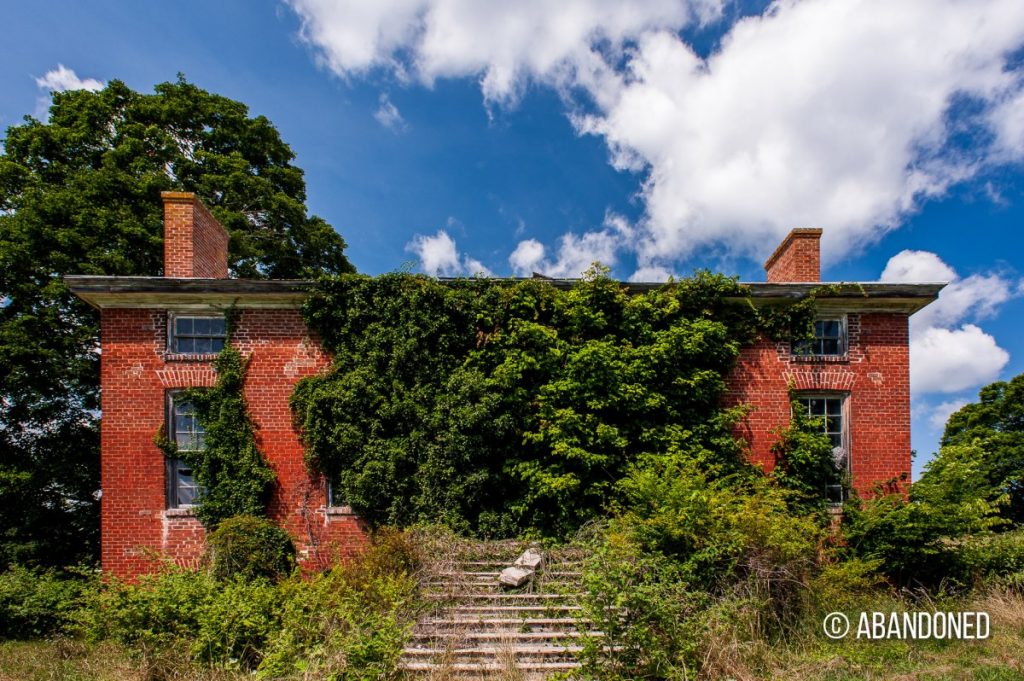 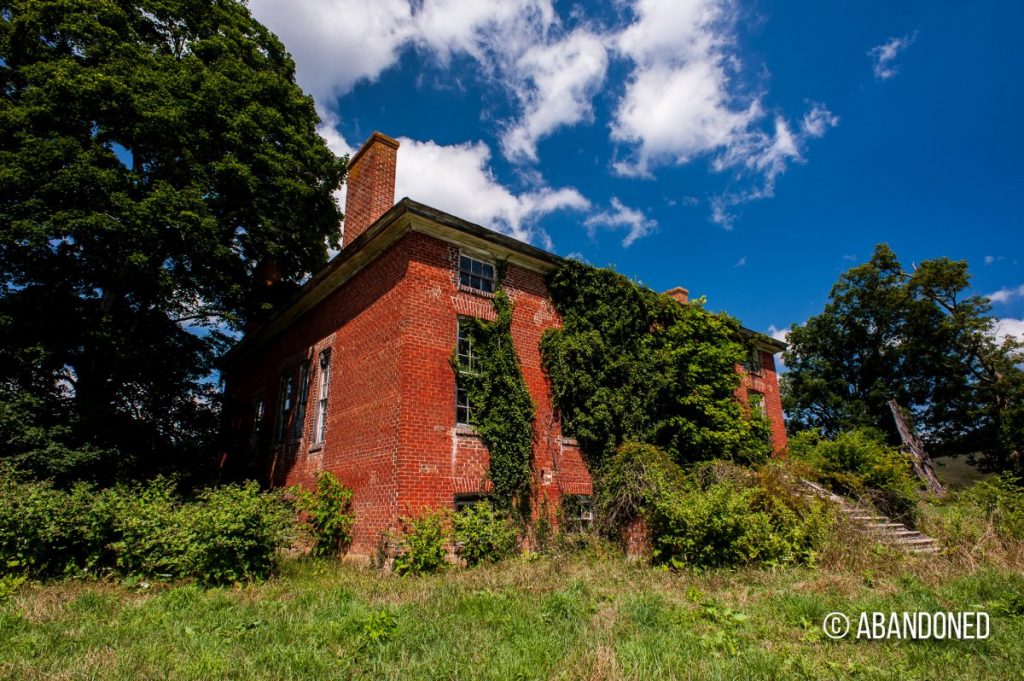 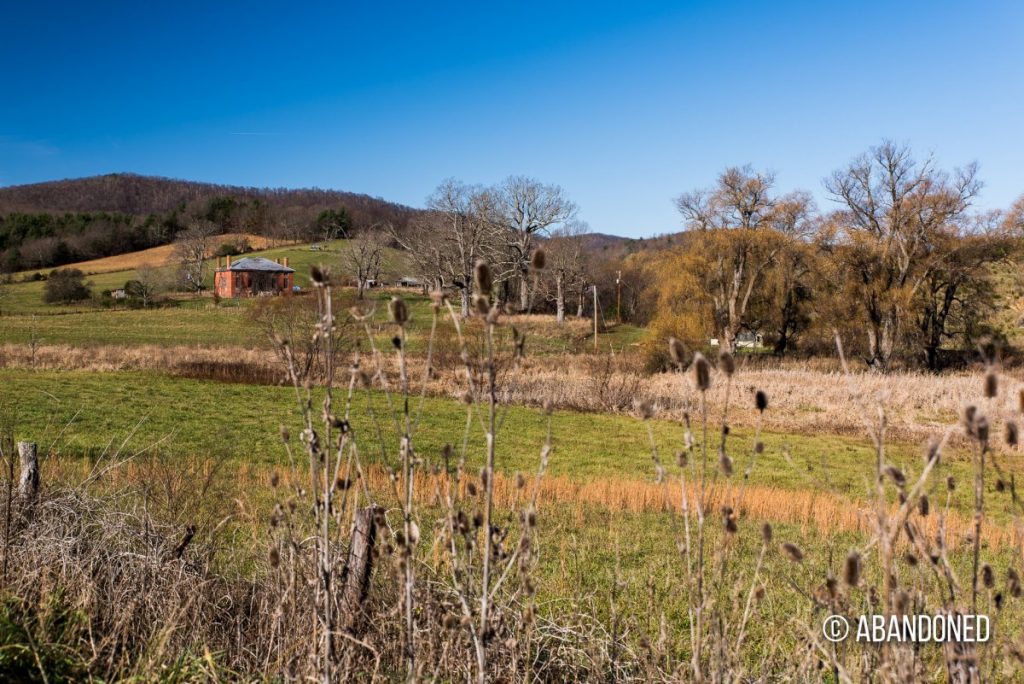 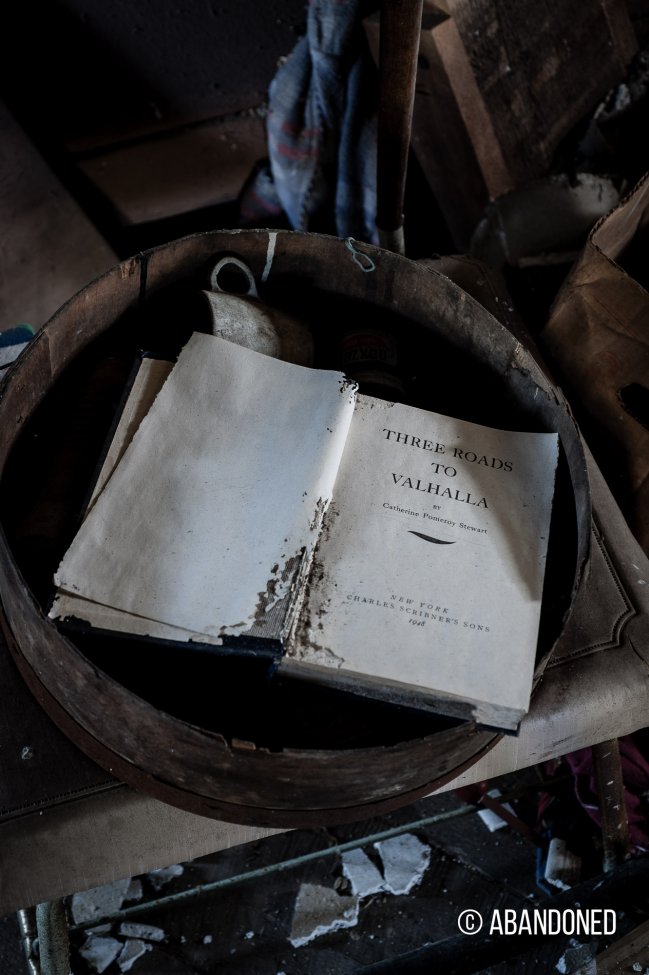 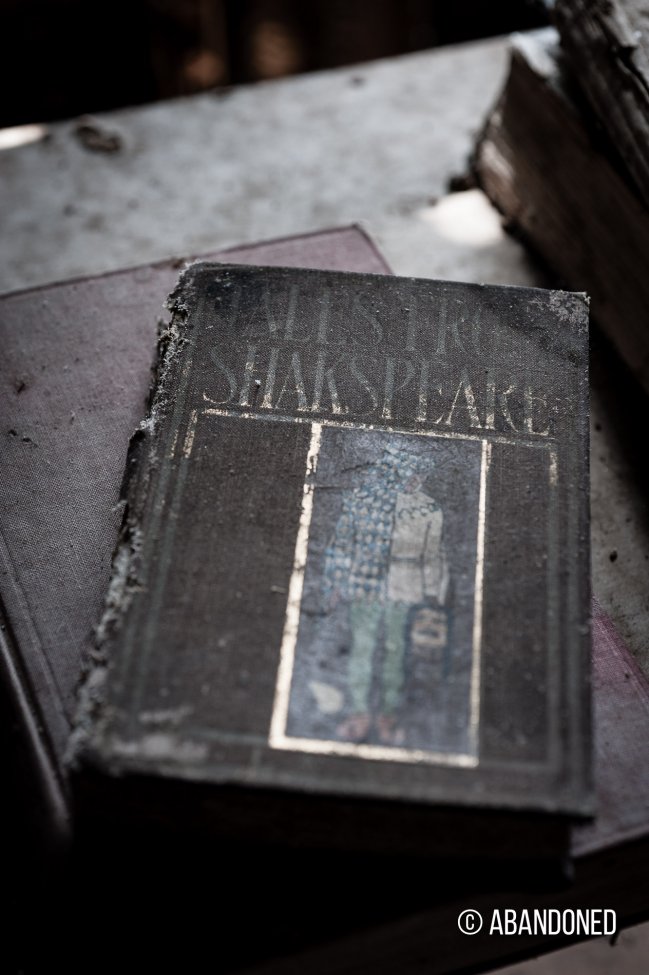 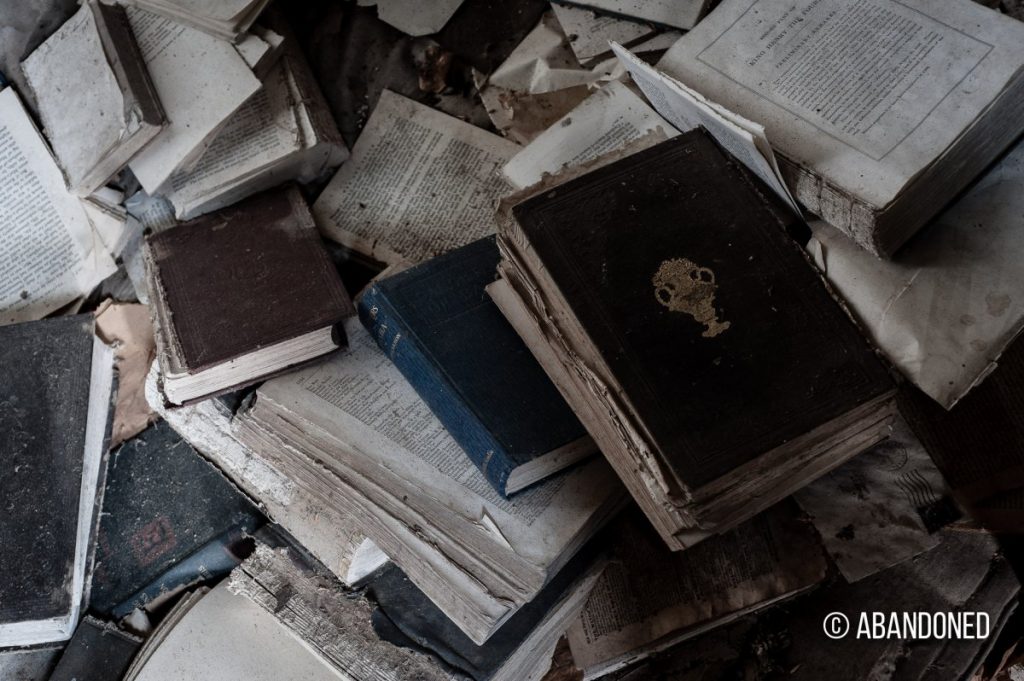 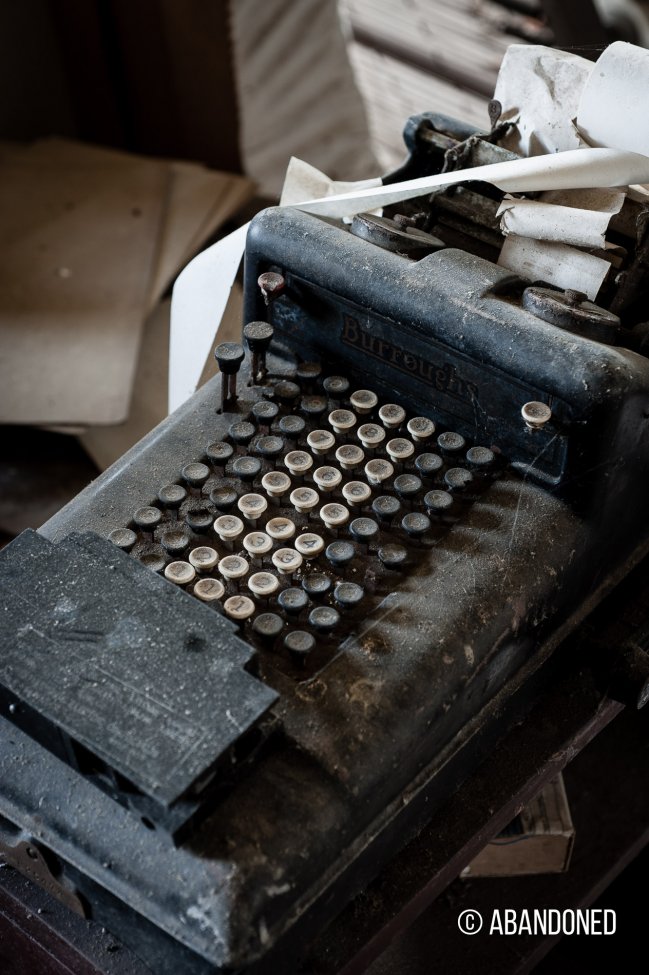 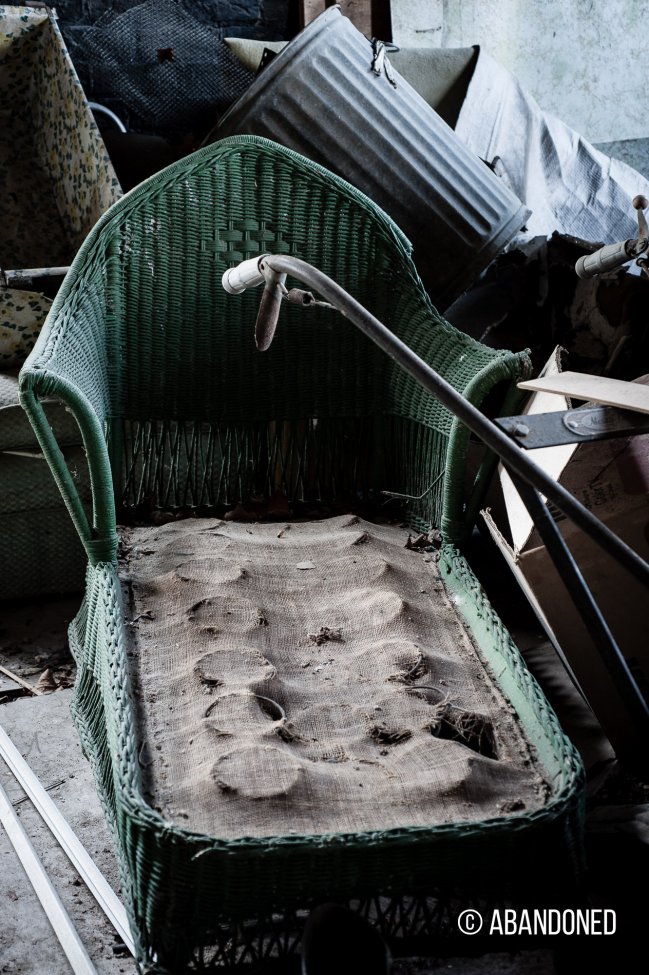