Magee Mine is a former coal mine that operated between 1908 and 1954 in Yukon, Pennsylvania. It was named for James Magee, a member of the company’s original board of directors.

The slope-entry Magee Mine, for an 81-inch thick coal seam, was constructed in 1908 by the Westmoreland Coal Company. 4 It was serviced by a branch of the Pennsylvania Railroad.

The mining complex consisted of a powerhouse, with a boiler room and engine room, built of ashlar sandstone. 4 It was supported by riveted steel Fink trusses.

Located to the east, on the bank of Sewickley Creek, was a hoist house, also constructed of ashlar sandstone. 4 A sizeable wood-frame tramway and tipple once existed between the powerhouse and hoist house and extended over the Pennsylvania Railroad tracks.

To the west was an office and supply building built of ashlar sandstone and a double portal entrance to the coal mine, topped with a massive ashlar sandstone lintel. 4 A preparation plant, with water for the coal washer supplied from a reservoir near Lower Whyel, was nearby. 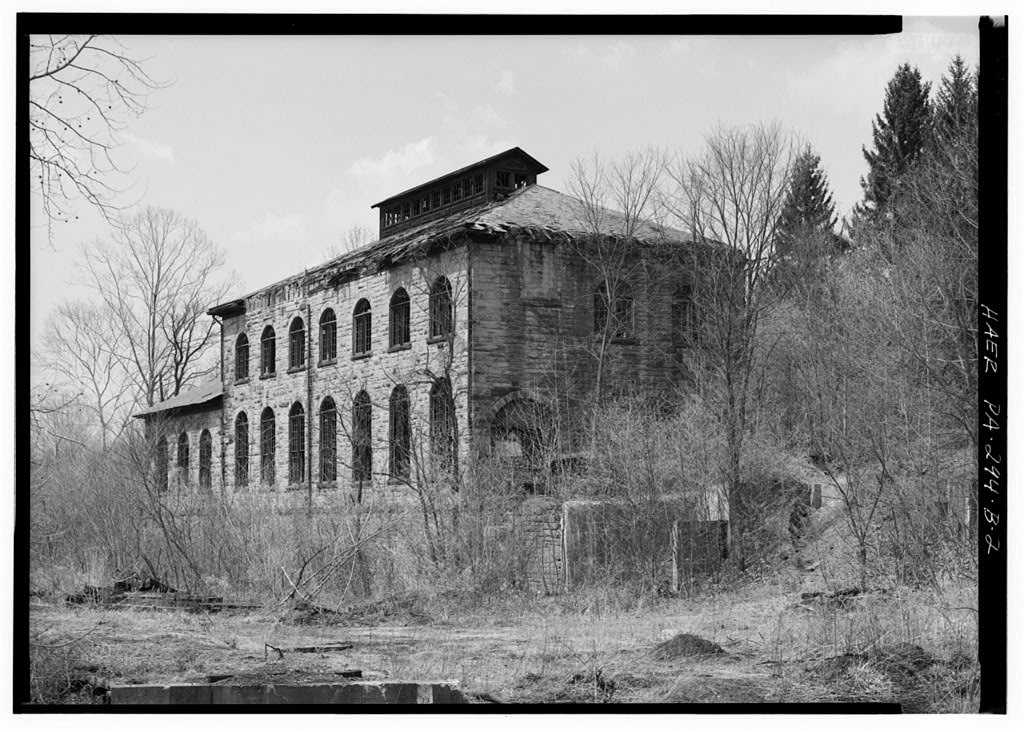 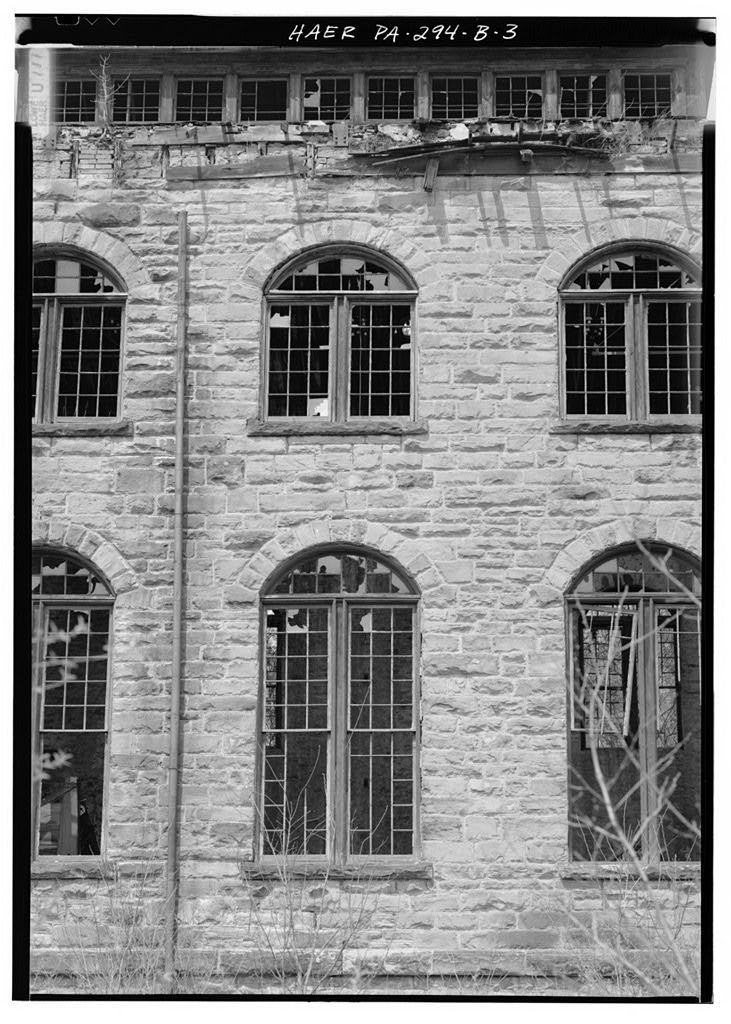 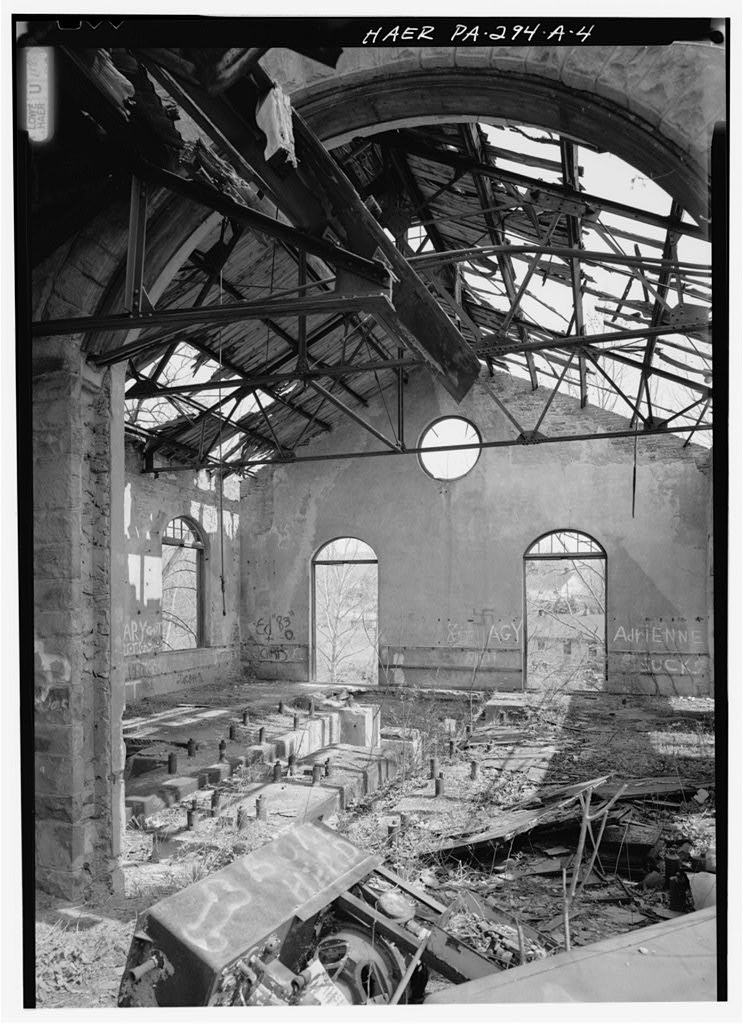 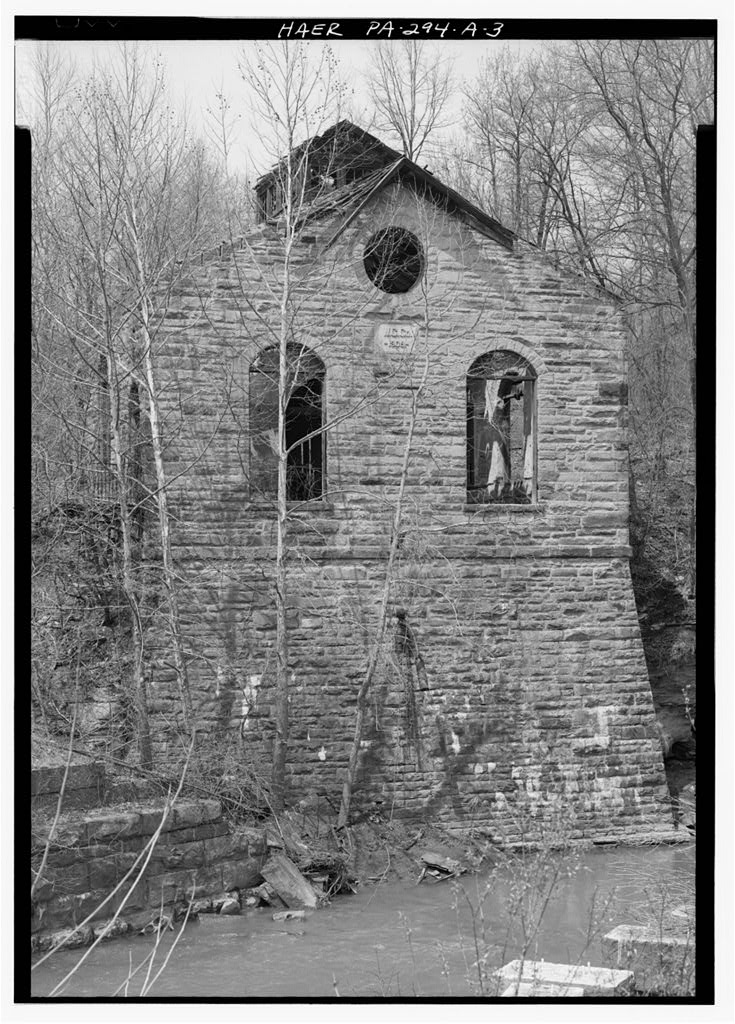 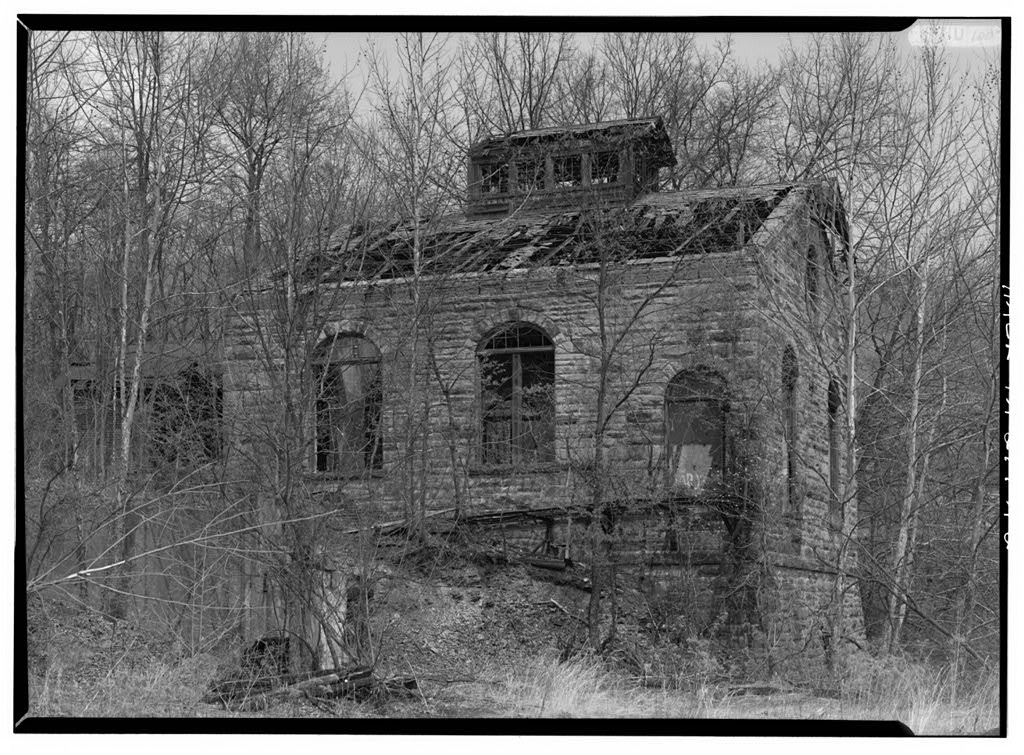 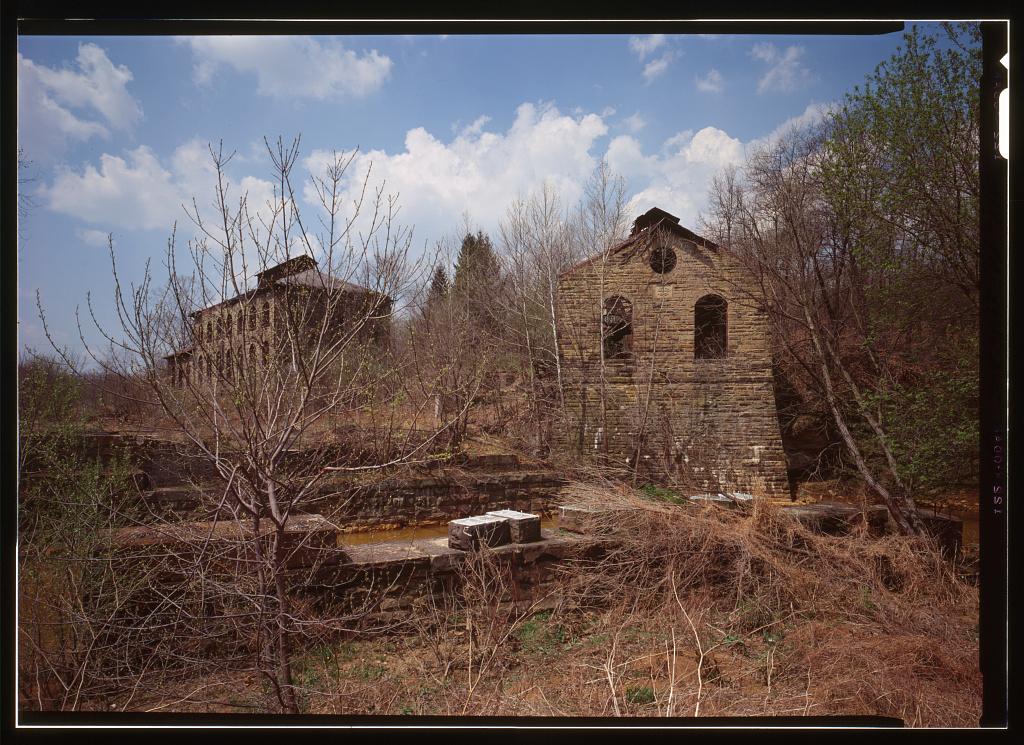 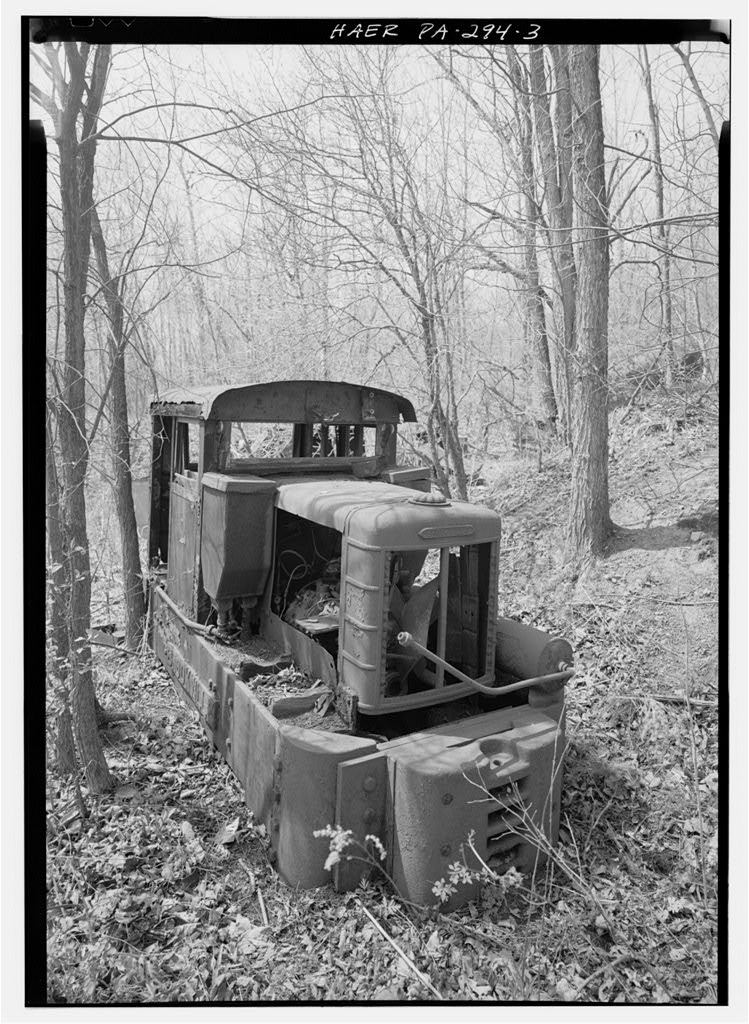 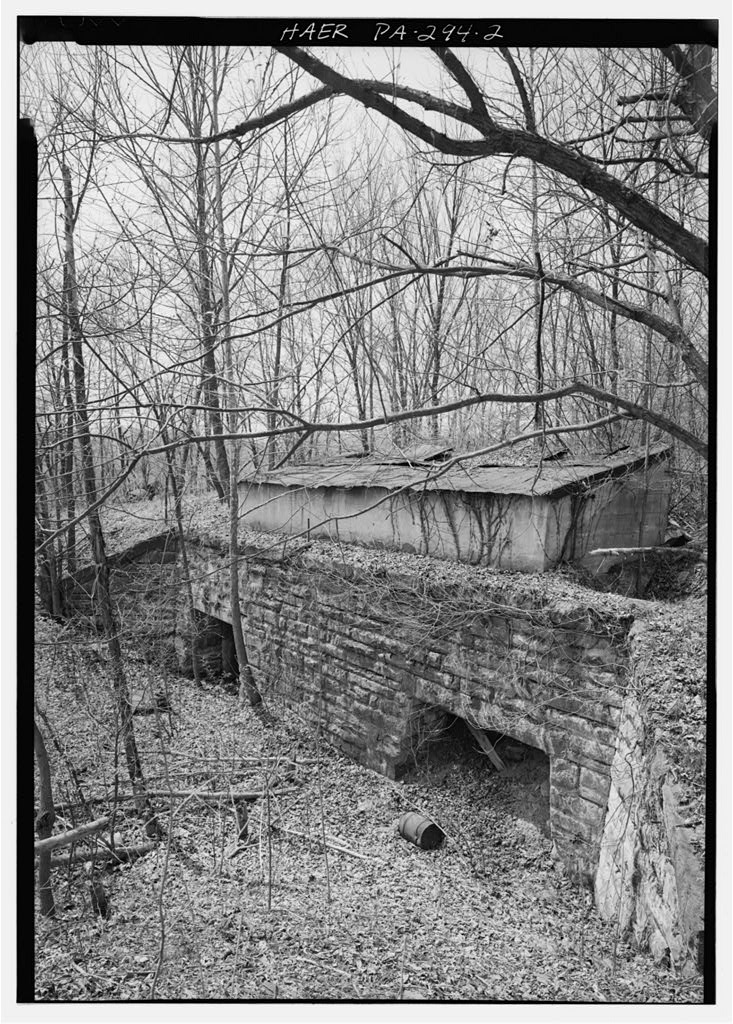 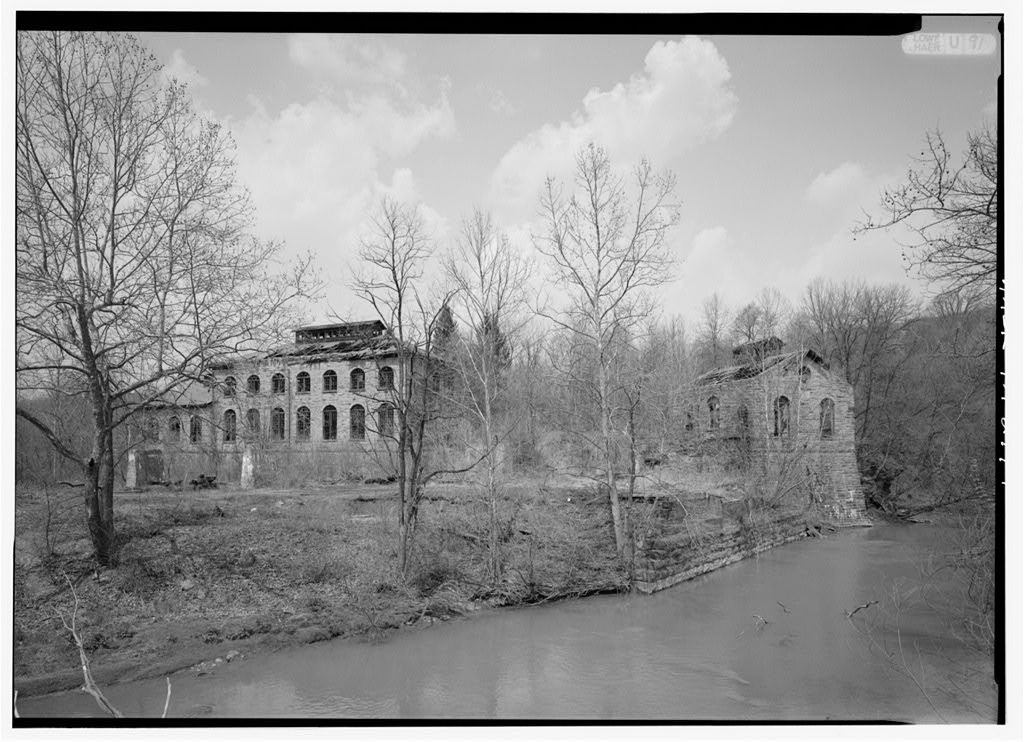 By 1910, the company employed 443 men at its Magee Mine site, producing 429,000 tons of coal per year. 4 The roster included 80 miners, 235 machine loaders, and 32 mules and horses. The mine had the most significant output of any coal mine in the Ninth Bituminous Coal District, covering Allegheny, Fayette, and Westmoreland counties, by 1914. With 500 men, Magee produced 700,000 tons of coal in that year.

The workforce had been reduced to 275 employees by 1940, producing 328,000 tons of coal per year. 4 The company used 11 trolley locomotives to haul coal from the mine, although it still teamed the engines with 29 horses and mules.

Westmoreland closed the mine in 1954, and the land was later sold off and reused for an automobile junkyard. 4 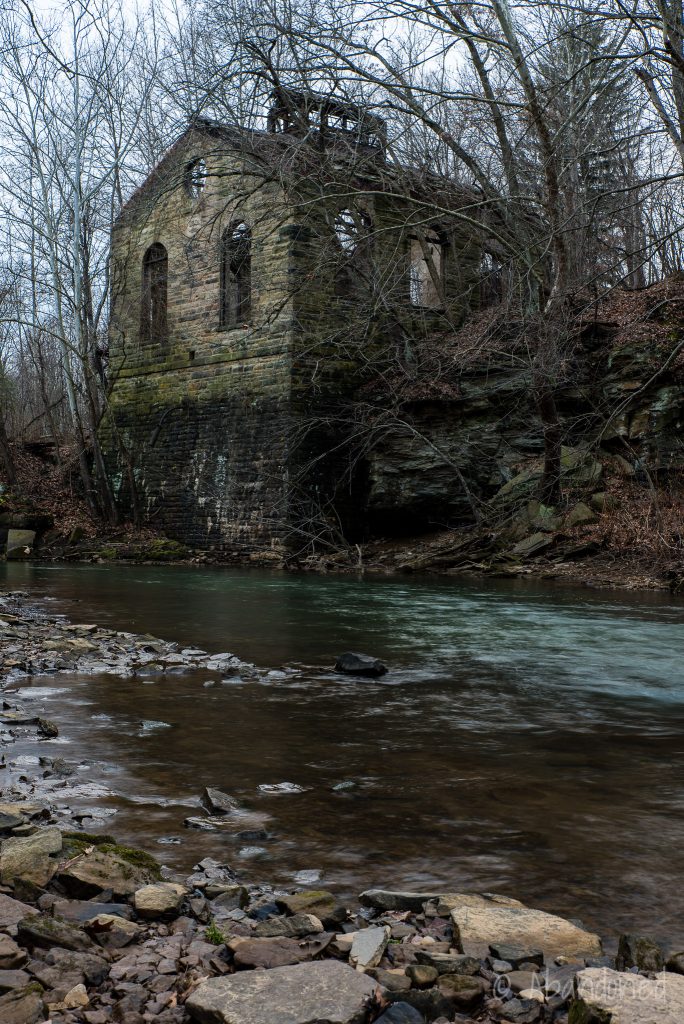 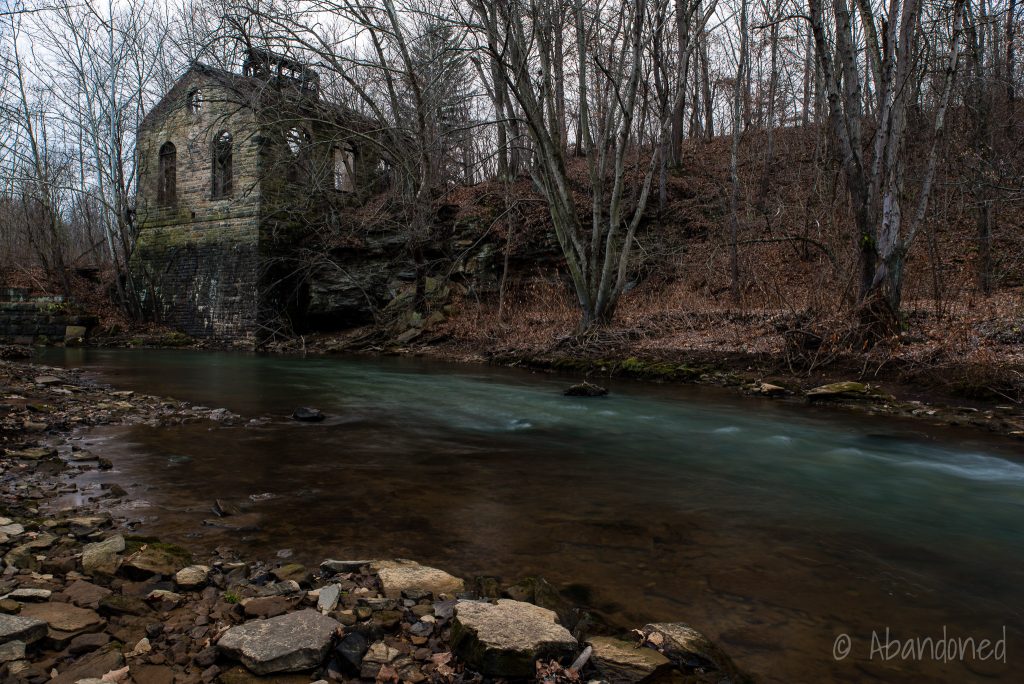 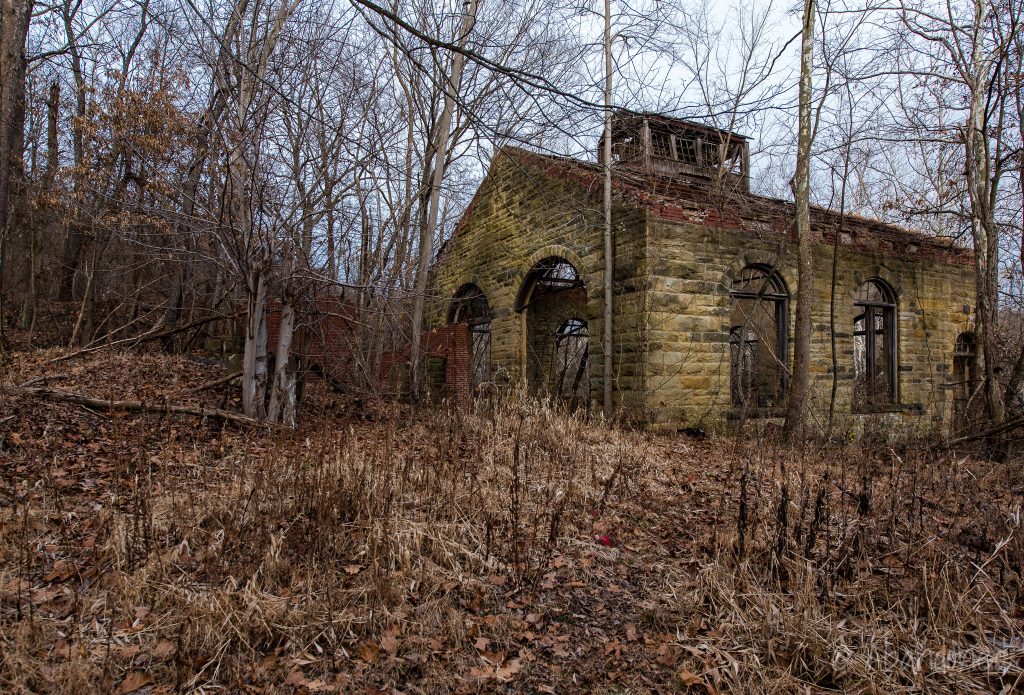 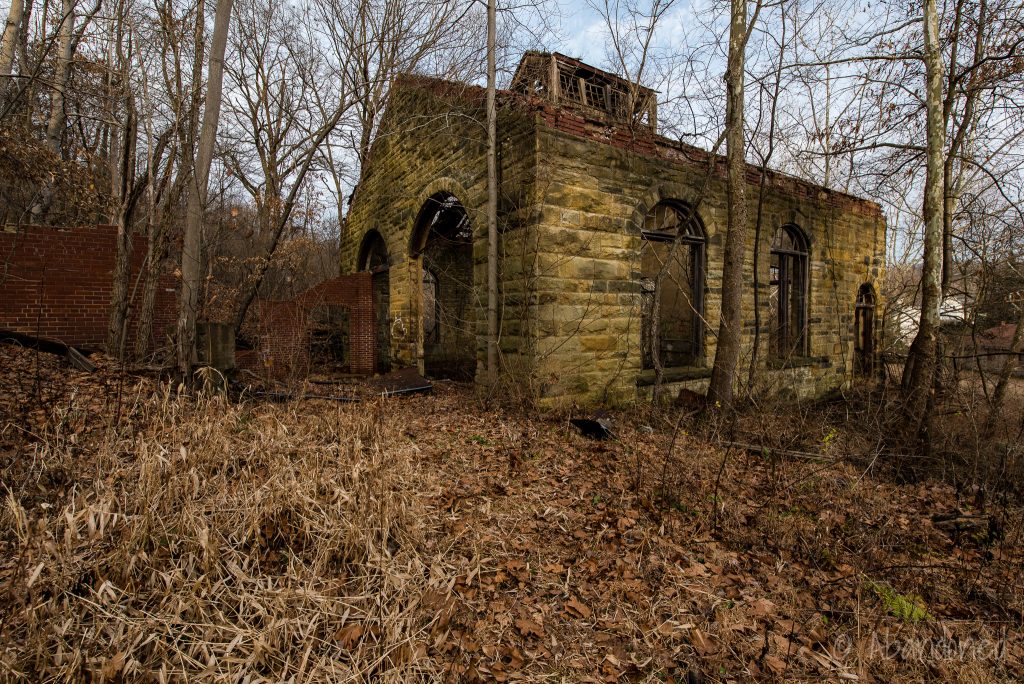 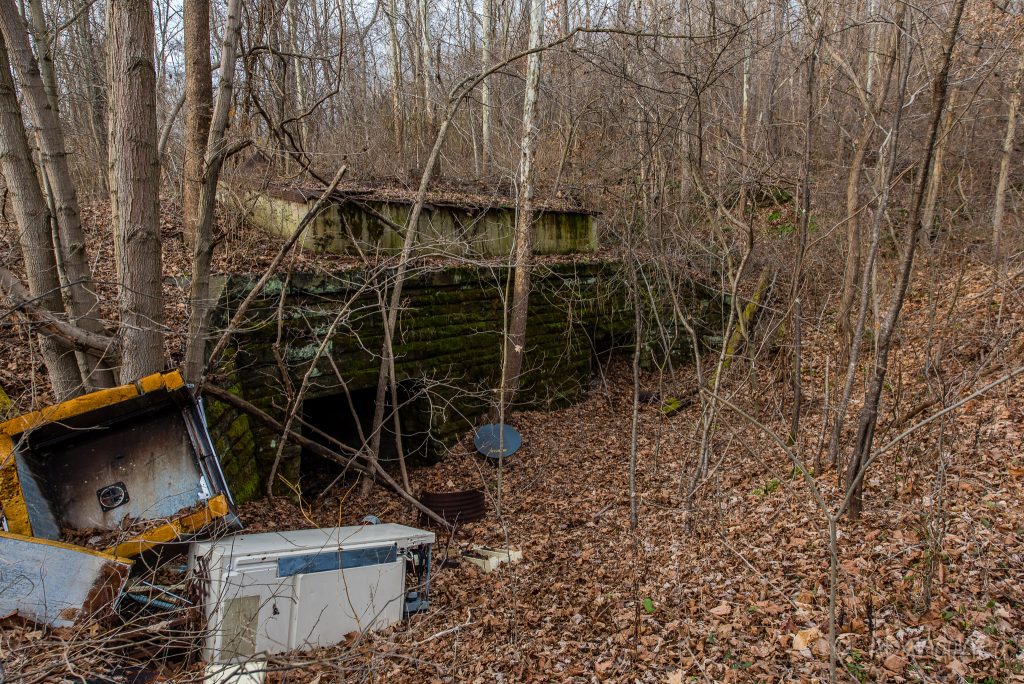 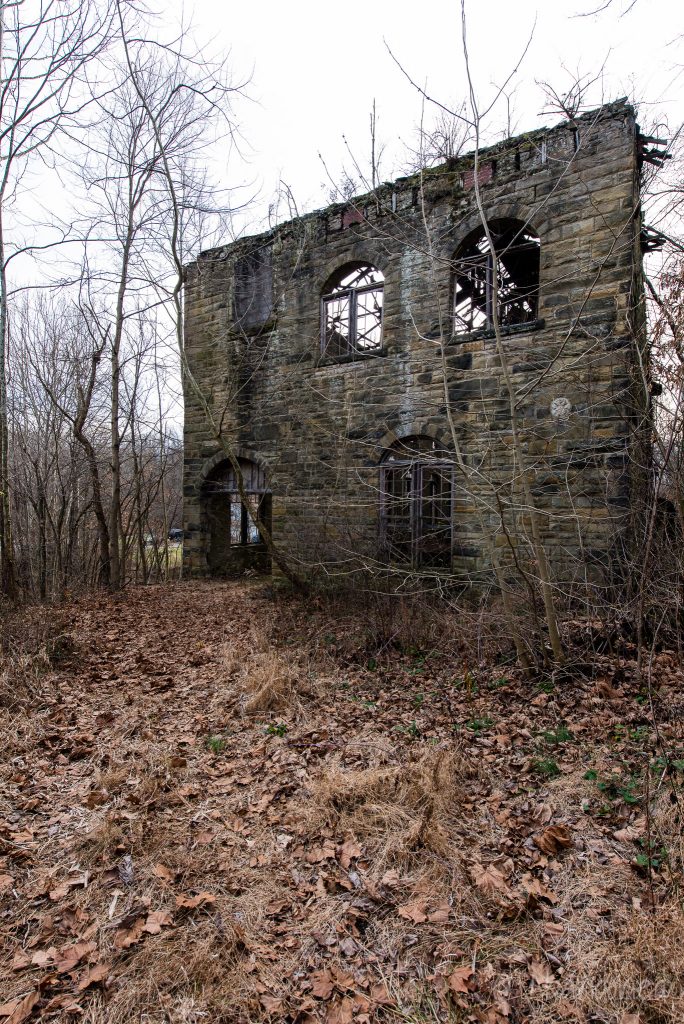 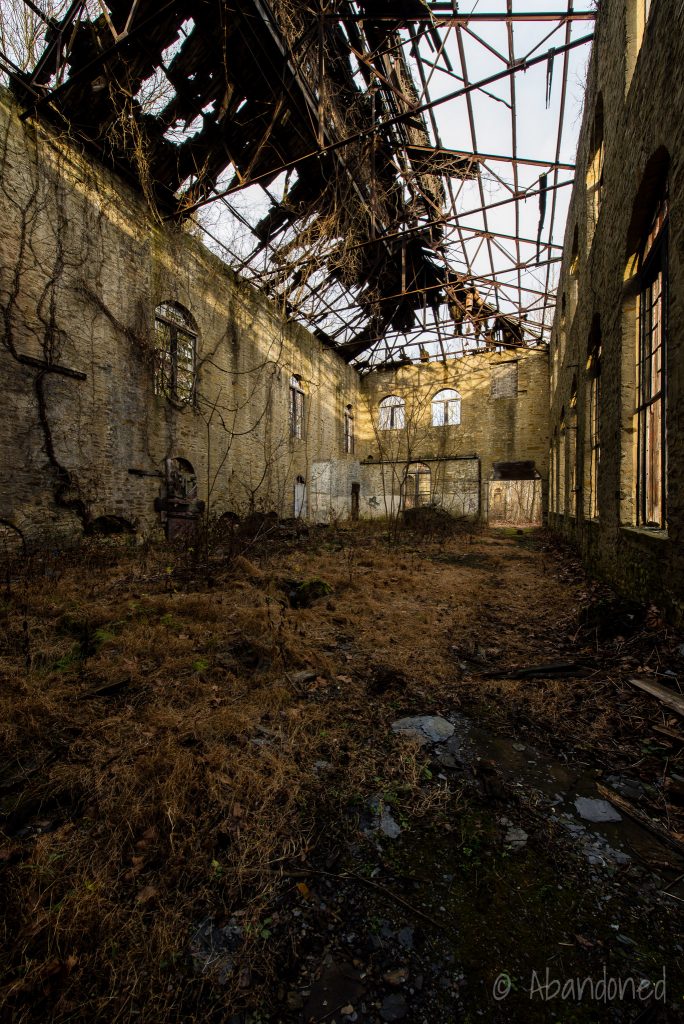 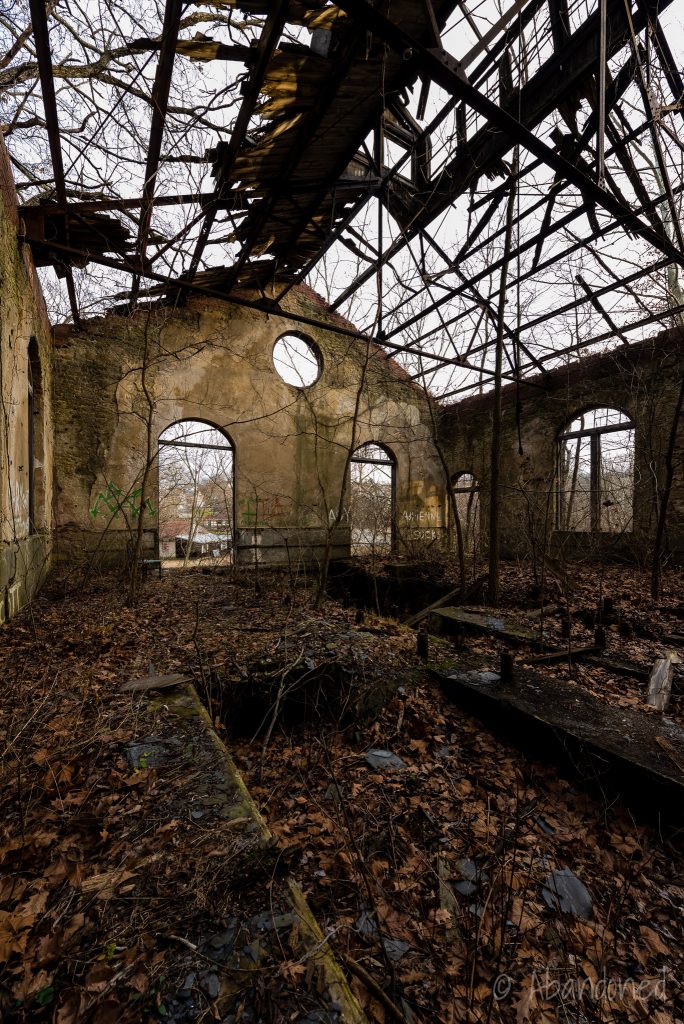 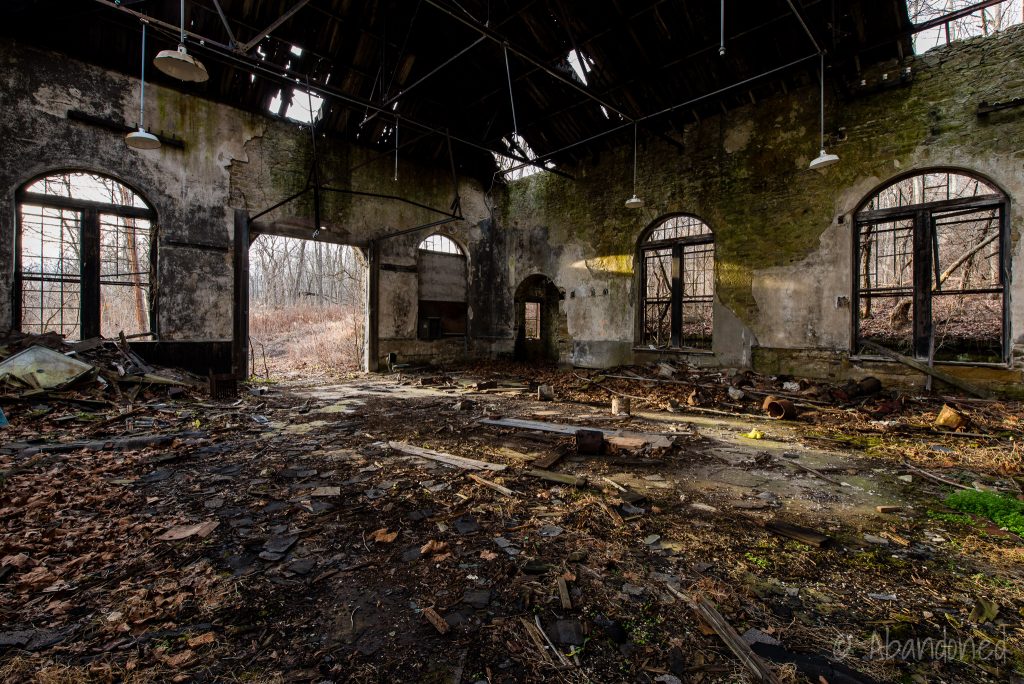 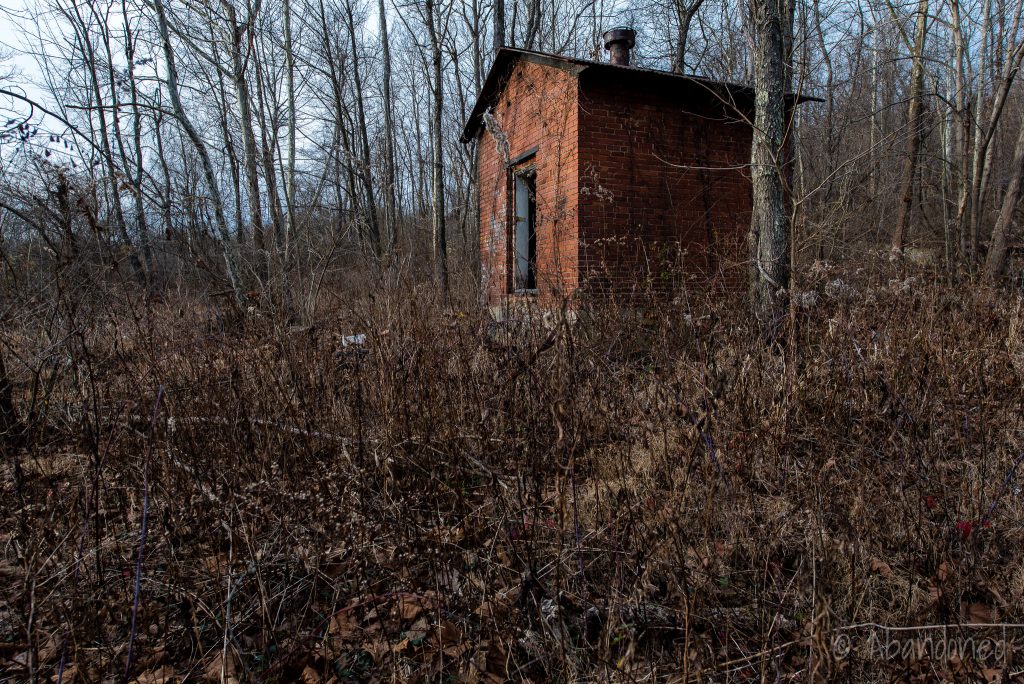 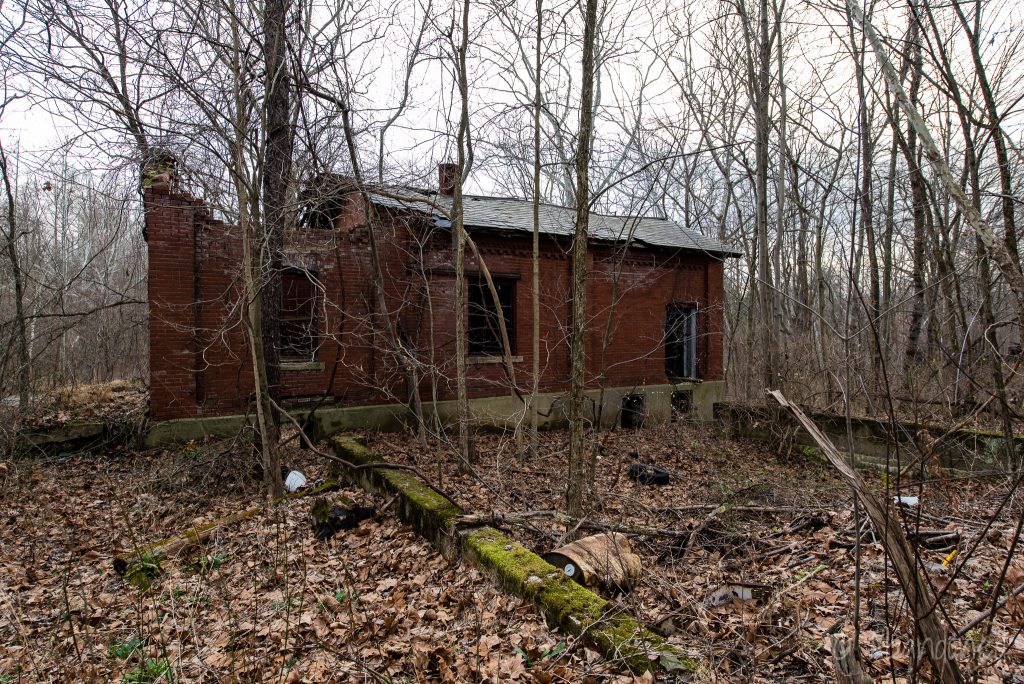 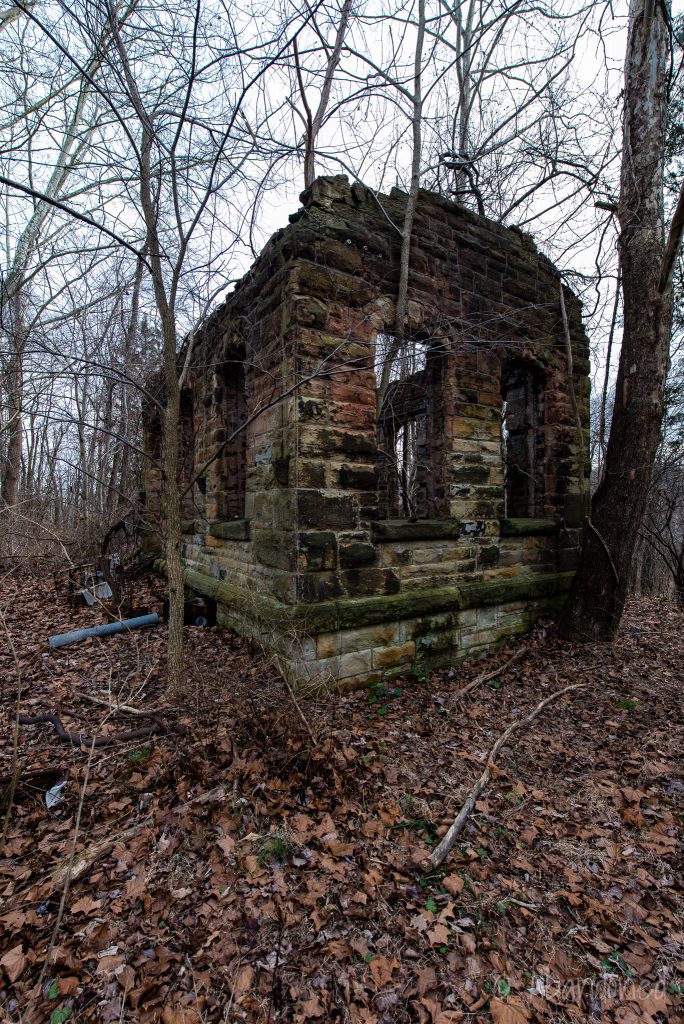 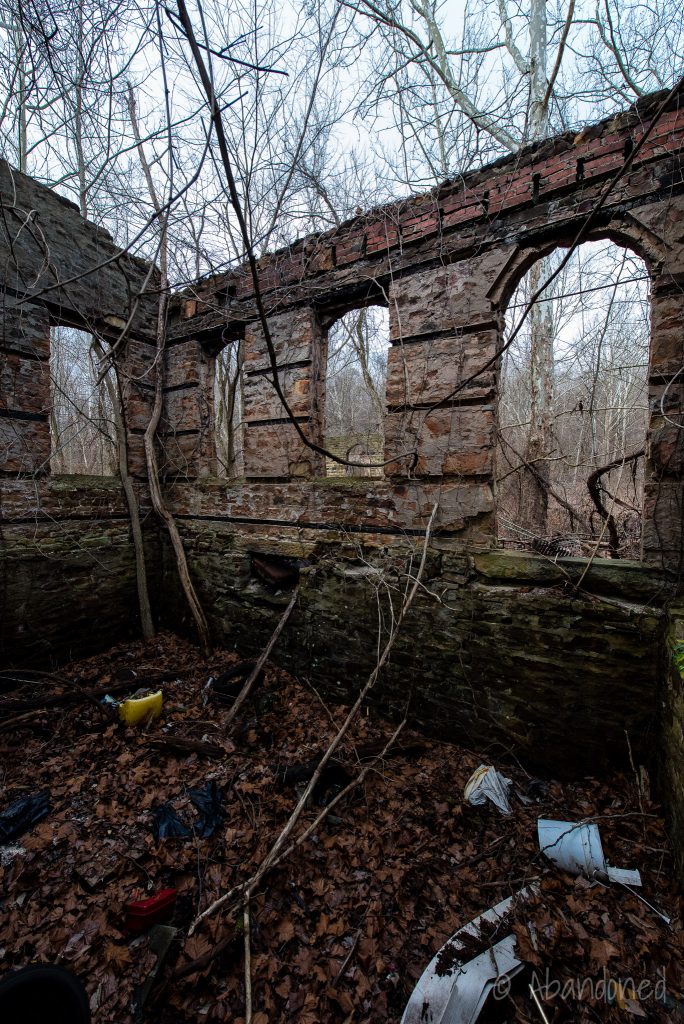 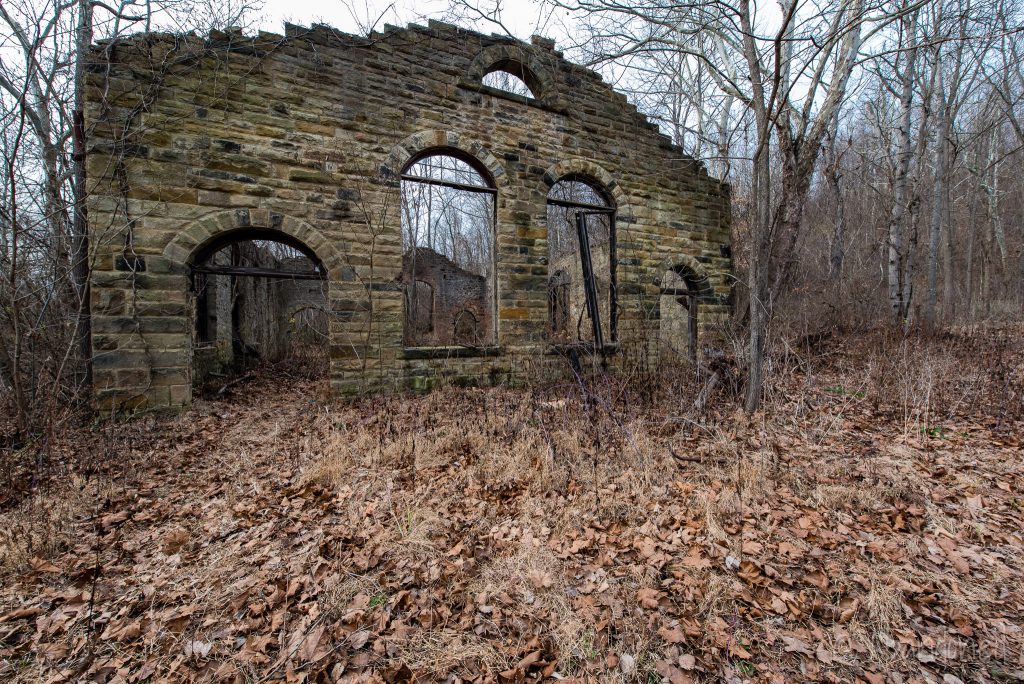 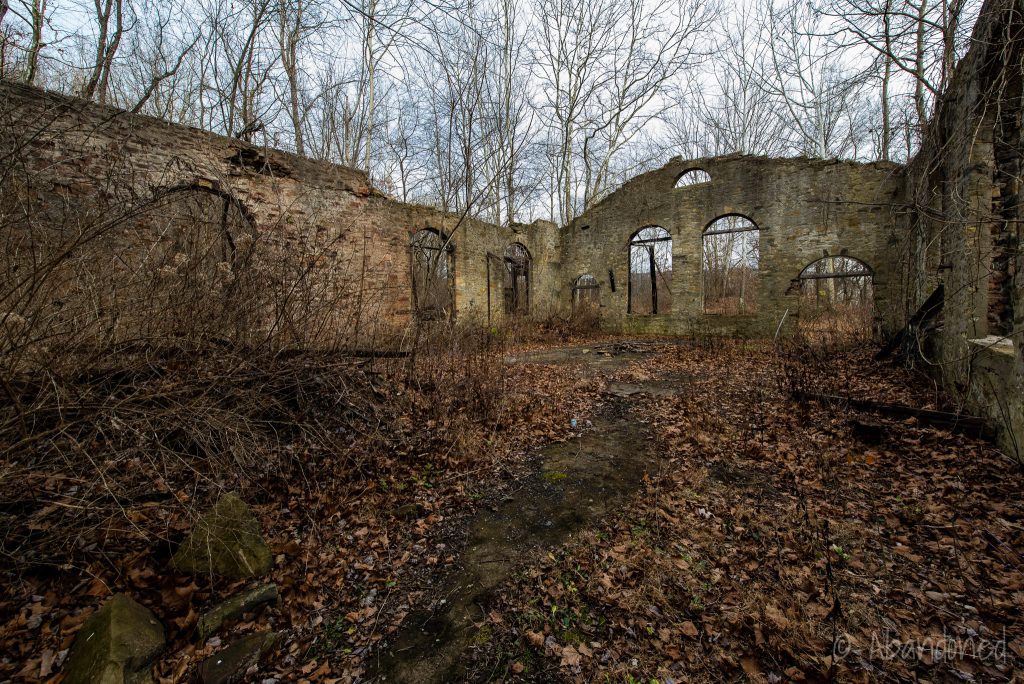 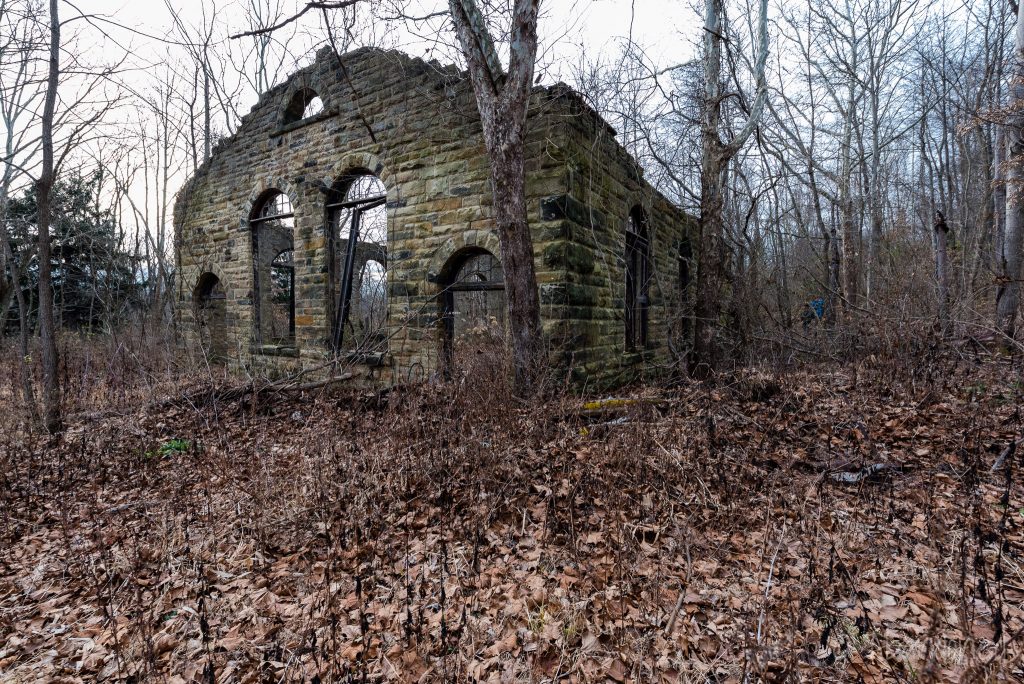