The Magnolia Preparation Plant cleaned, blended, and loaded coal into railcars for distribution in Mingo County, West Virginia. The facility was constructed in 1976-78 by the Daniels Company 2 for the Rawl Sales & Processing Company, a subsidiary of the A.T. Massey Coal Company, and accepted coal from nearby company-owned mines or mines that had contracts with Rawl. It had a capacity of 1,400 tons per hour. 2

In 1984, the United Mine Workers (UMW) was looking to negotiate one contract that would cover all of Massey’s 120 mines, including its subsidiaries. 1 3 Massey wanted each mine to negotiate an individual contract, arguing that each site operated under different conditions. For the UMW, the confrontation took on greater importance because its leaders felt the need to demonstrate that the UMW was still a force to be reckoned with despite its dropping ranks.

In the fall, the UMW decided to strike out against a mine and processing plant operated by Rawl near Matewan which pitted thousands of UMW workers against Massey. 1 3 Rawl management initially handed out coffee to picketers and offered diesel fuel for outdoor stoves, but within a few months, the company hired non-union replacement workers and brought in a private security company from South Africa that fortified the mine.

The strike had produced one death, hundreds of injuries, and thousands of incidents of gunfire, rock-throwing, and tire puncturing over the following 15 months. 1 3 Snipers had killed a non-union coal truck driver in a convoy crossing Coeburn Mountain, while gunfire wounded another miner while she was picketing in Canada, Kentucky. Eleven bullets were fired into Blankenship’s office on a single day, smashing through a television which became a memento. Eventually, the UMW called off the strike and agreed to negotiate separate contracts with Massey’s 17 major subsidiaries.

In October 2010, Massey Energy, the successor to A.T. Massey, reopened a refurbished and modernized Magnolia Creek preparation plant to handle coal from the Round Bottom highwall mine and the Long Pole deep mine. 4

Massey Energy was acquired by Alpha Natural Resources in June 2011. In 2012, Alpha closed the Magnolia Creek Preparation Plant during a broader downturn in the coal industry battered by a booming natural gas industry that undercut coal prices, tighter environmental regulations, and rising costs of railroad transportation because of fuel and labor. 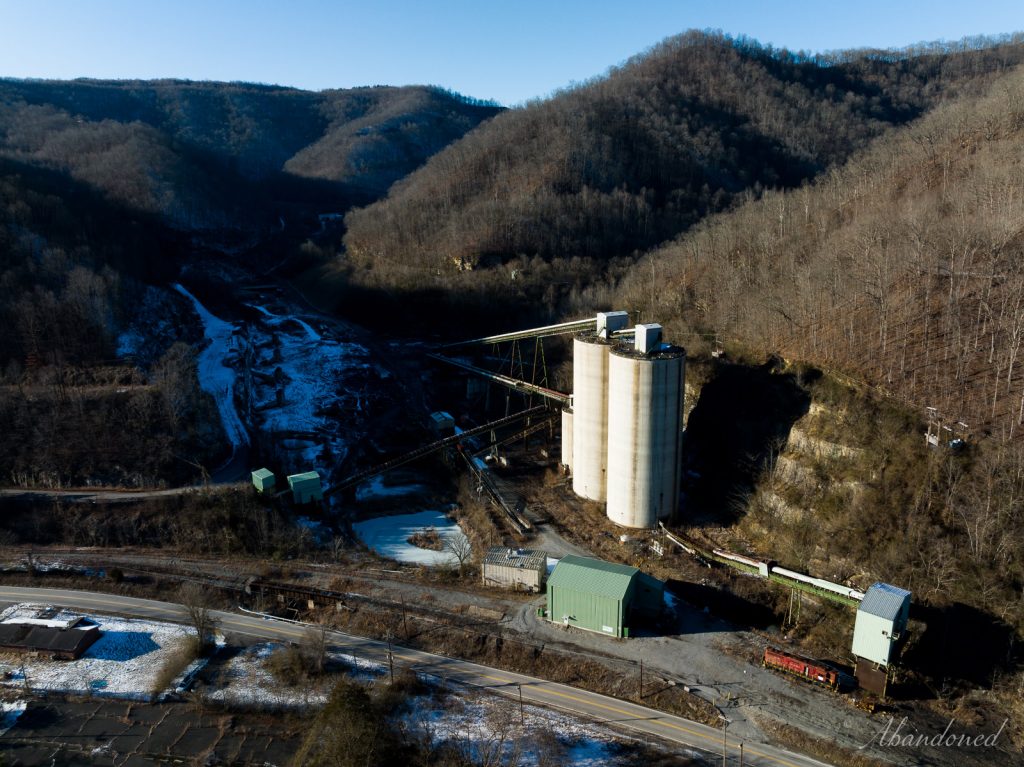 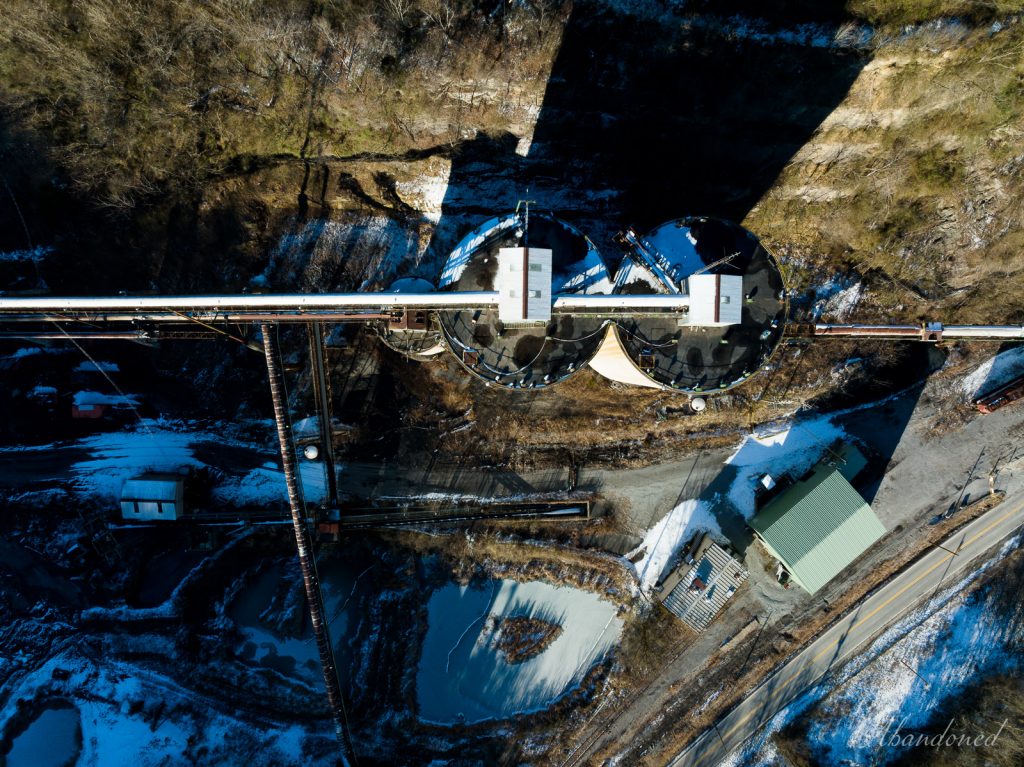 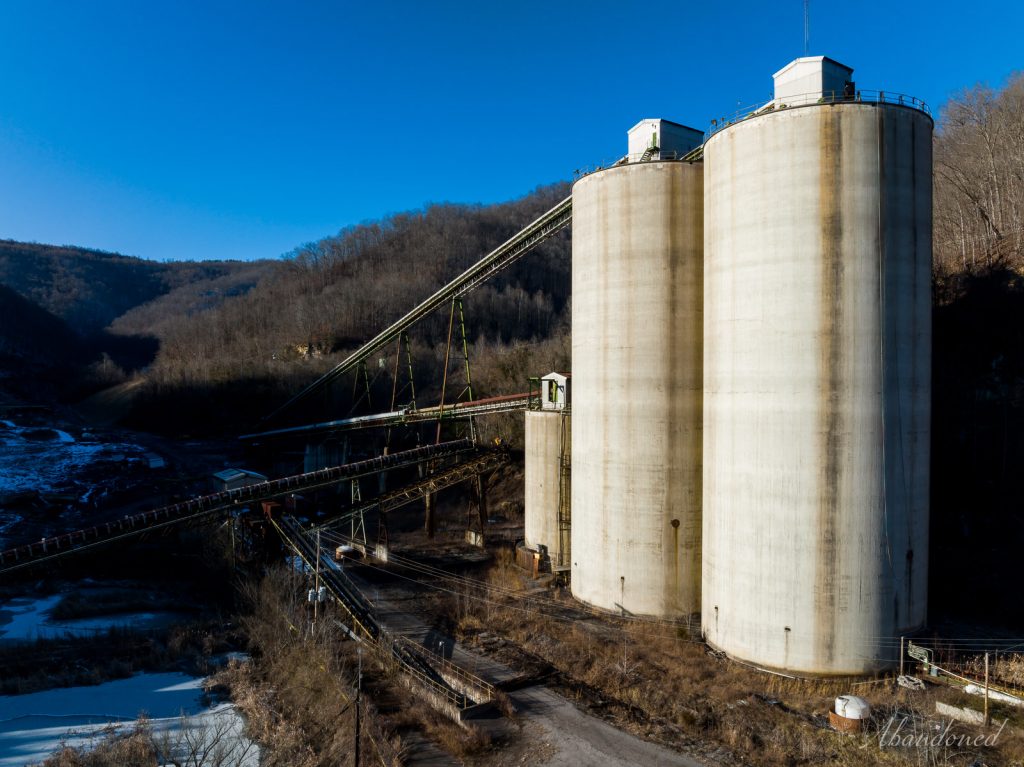 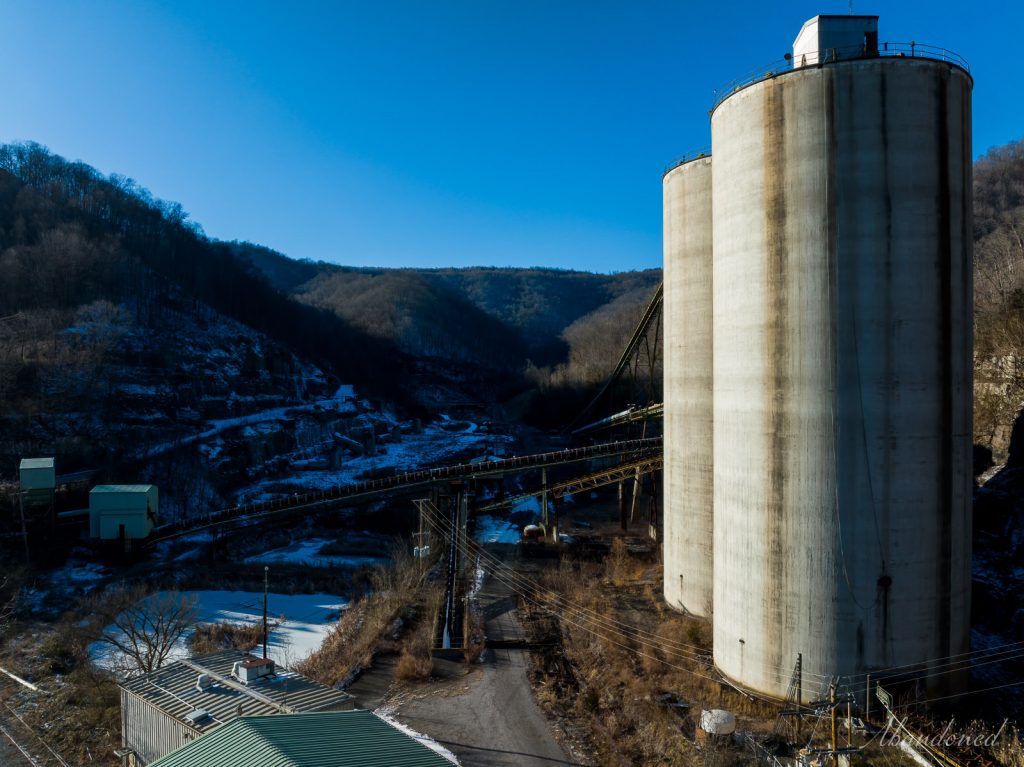 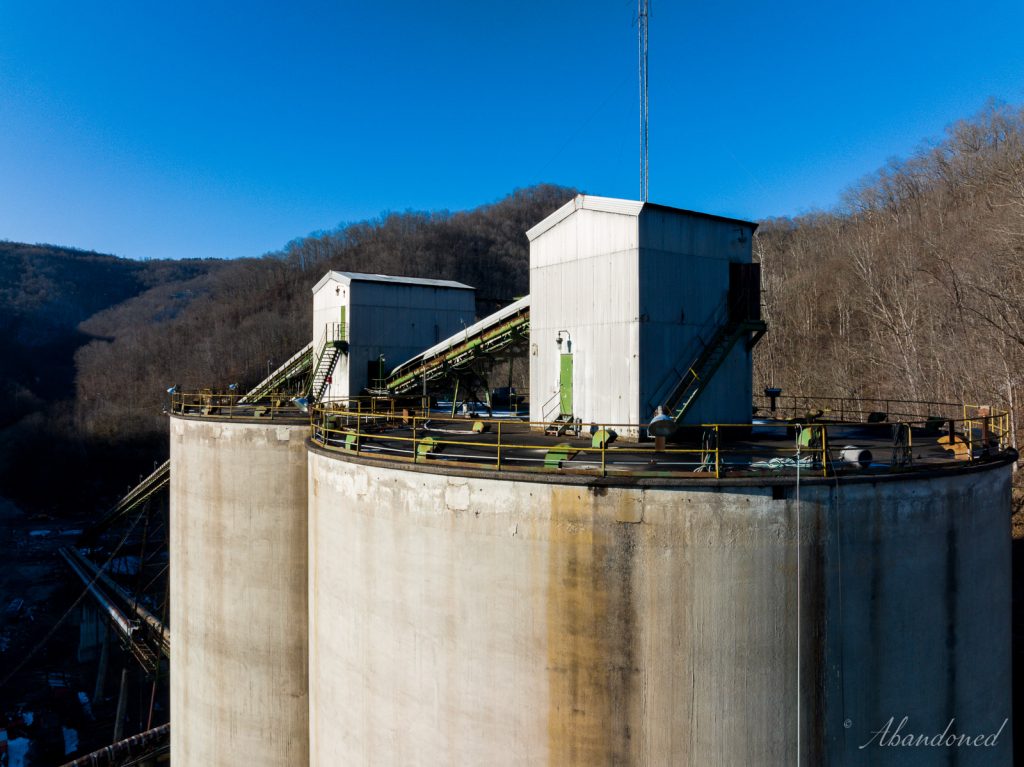 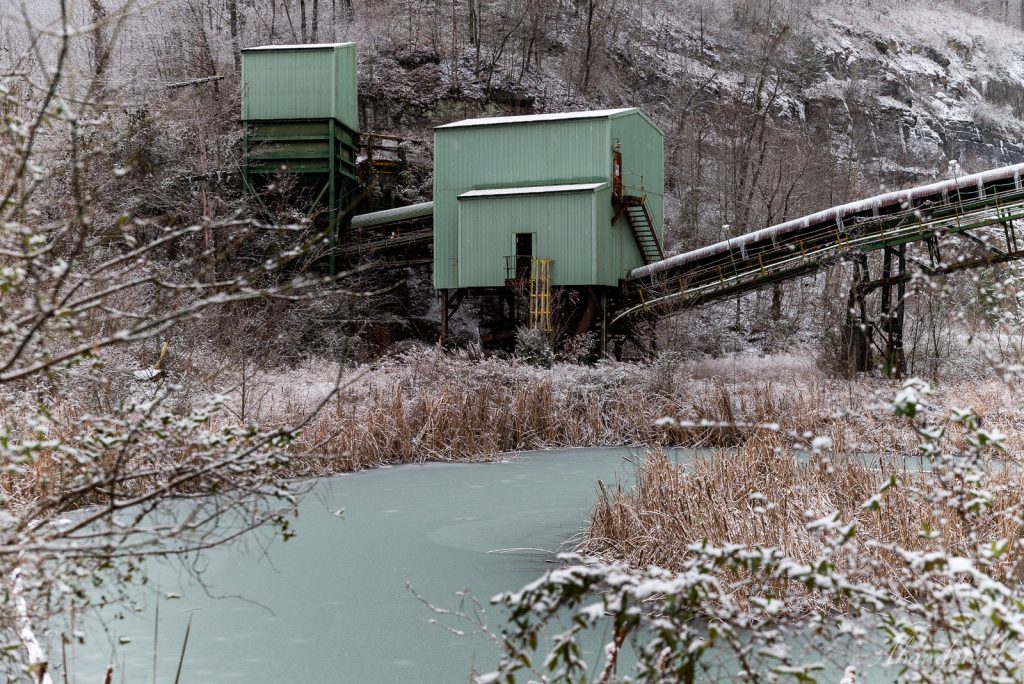 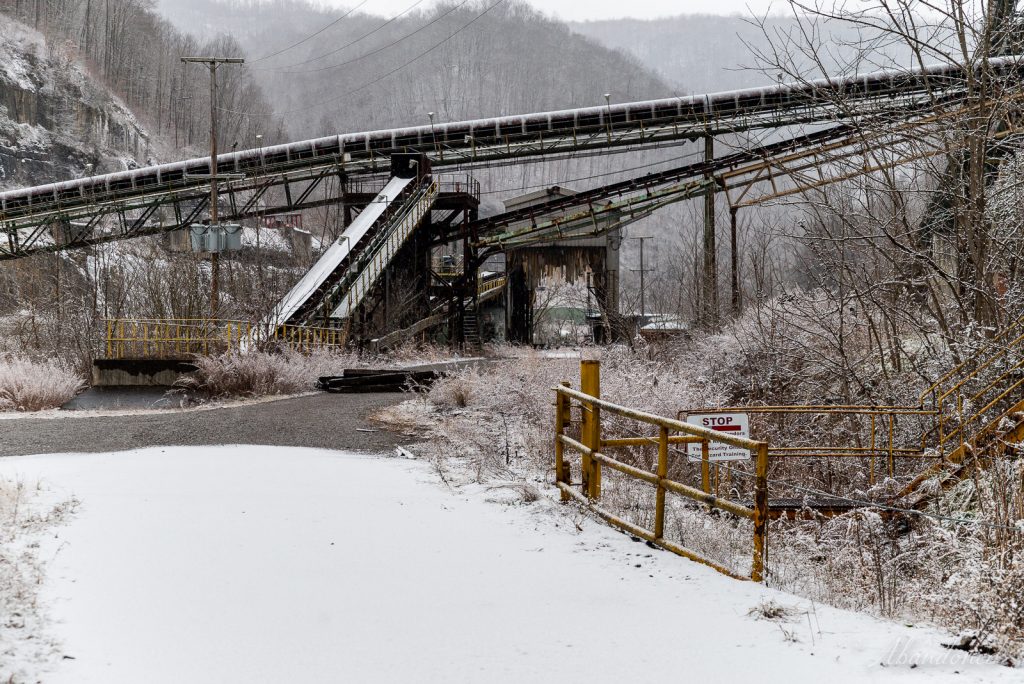 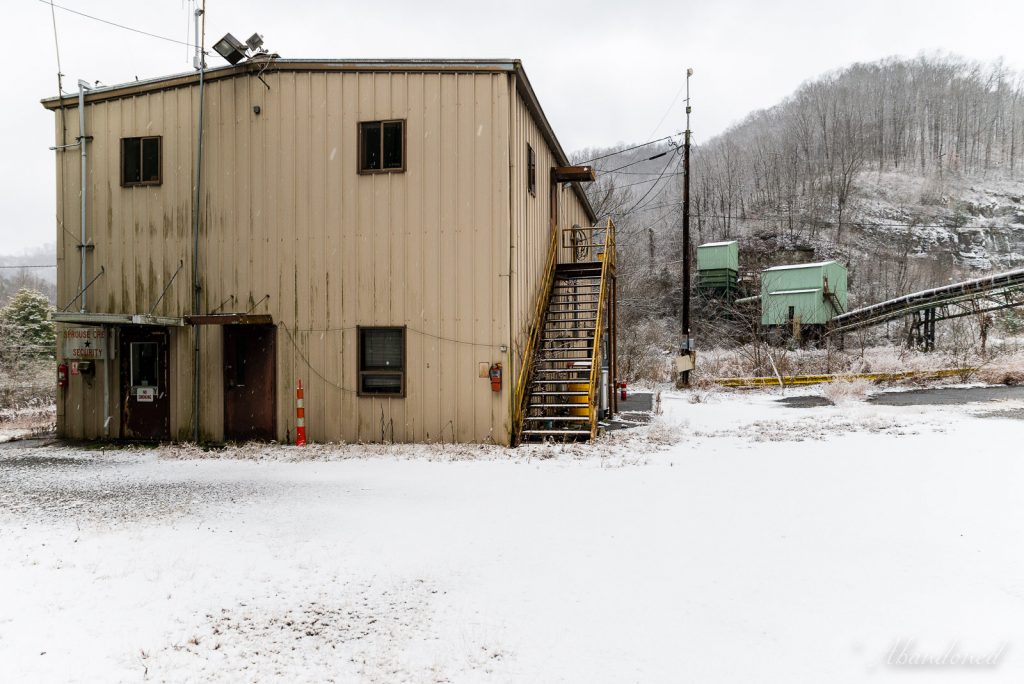 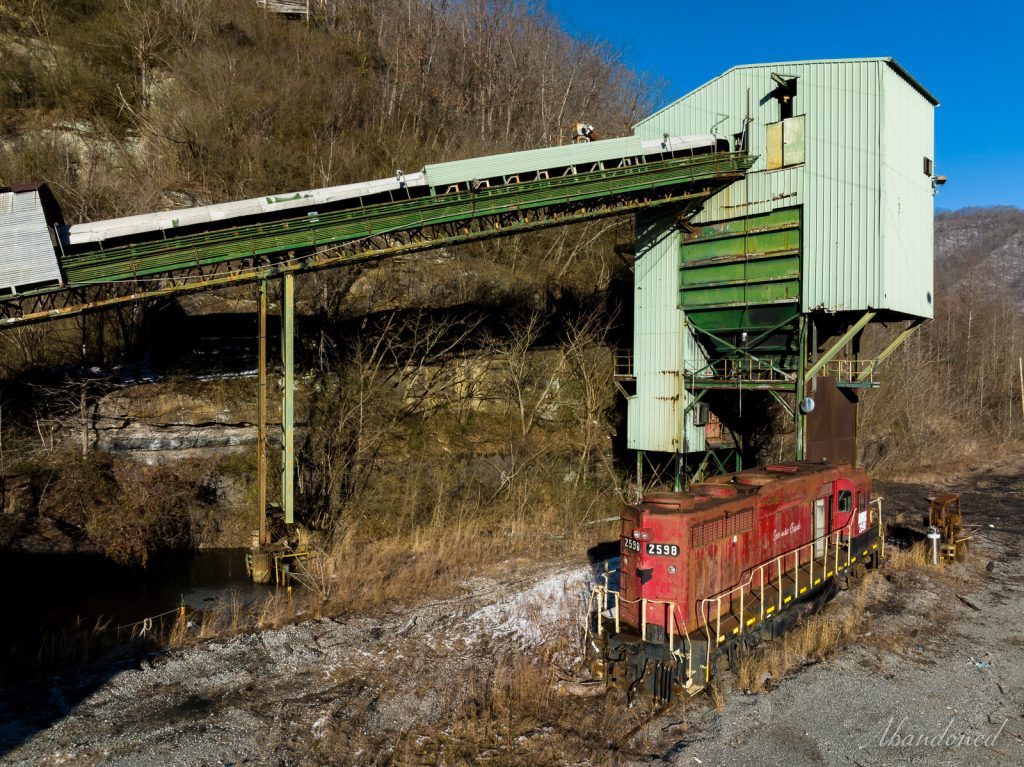 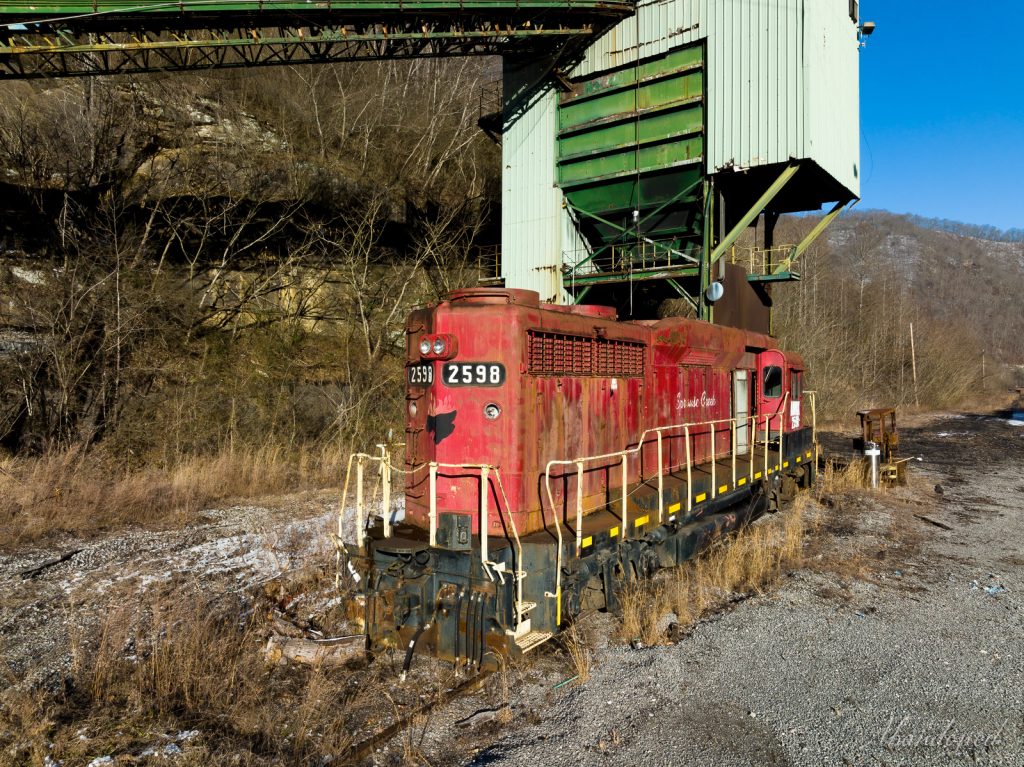 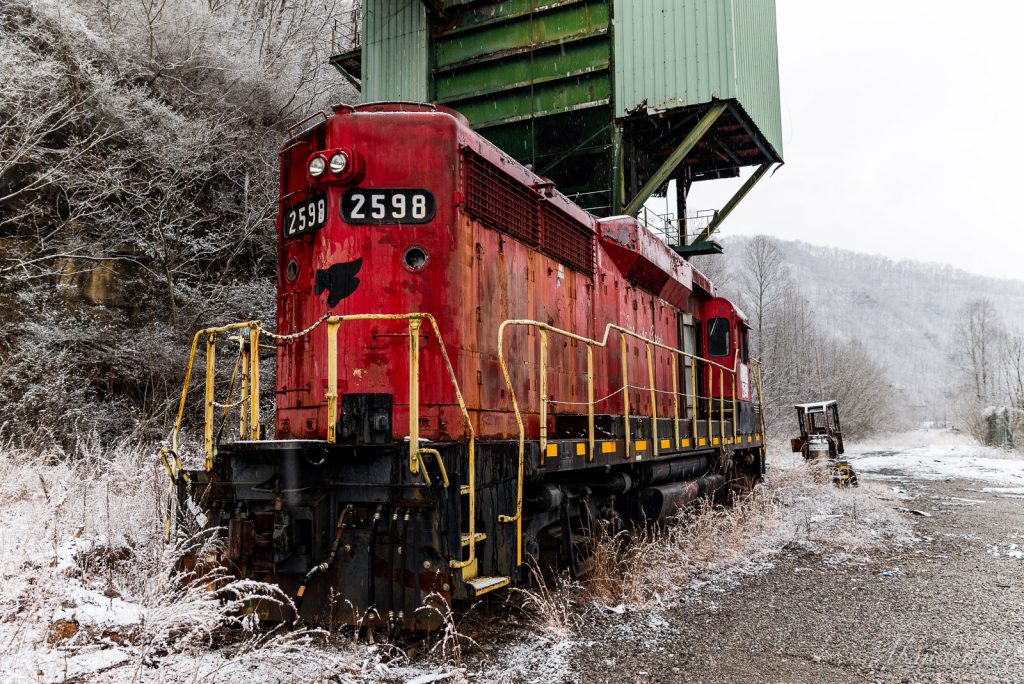 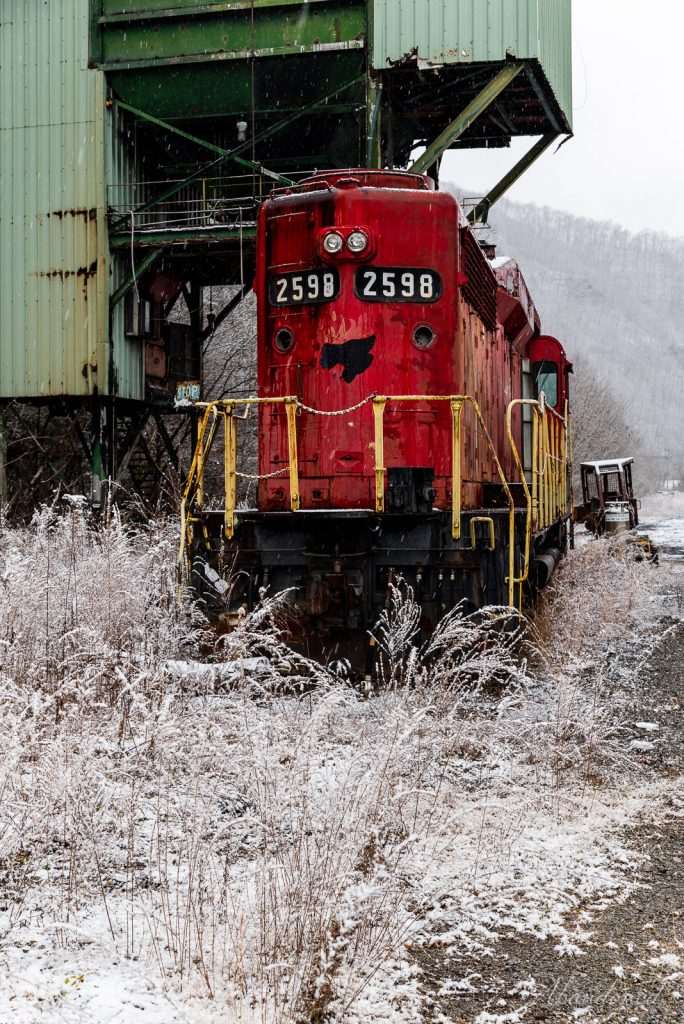 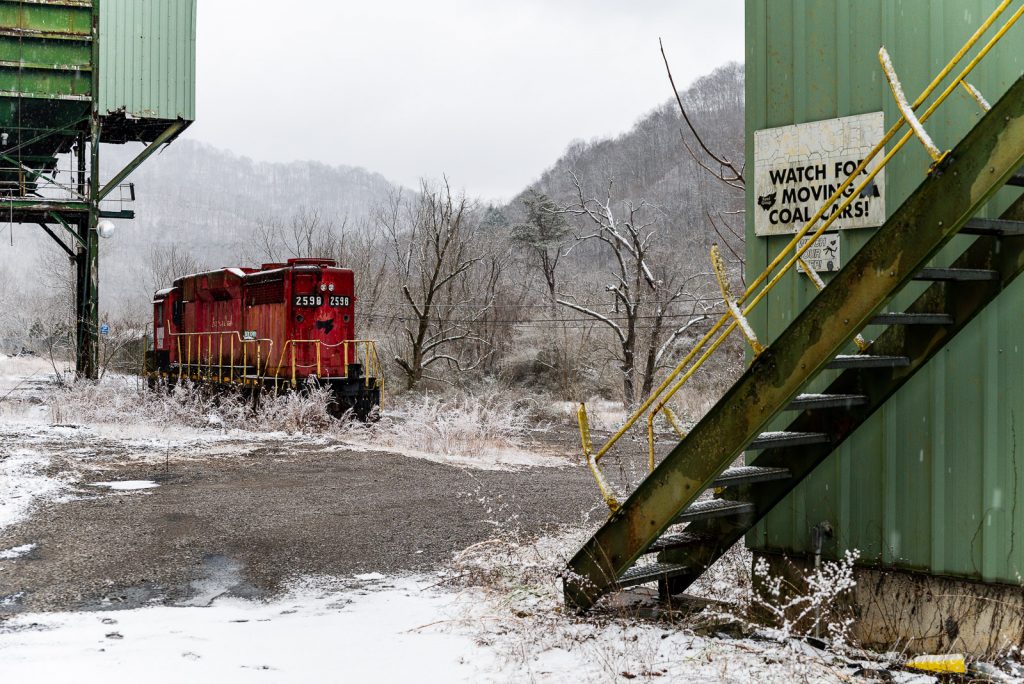 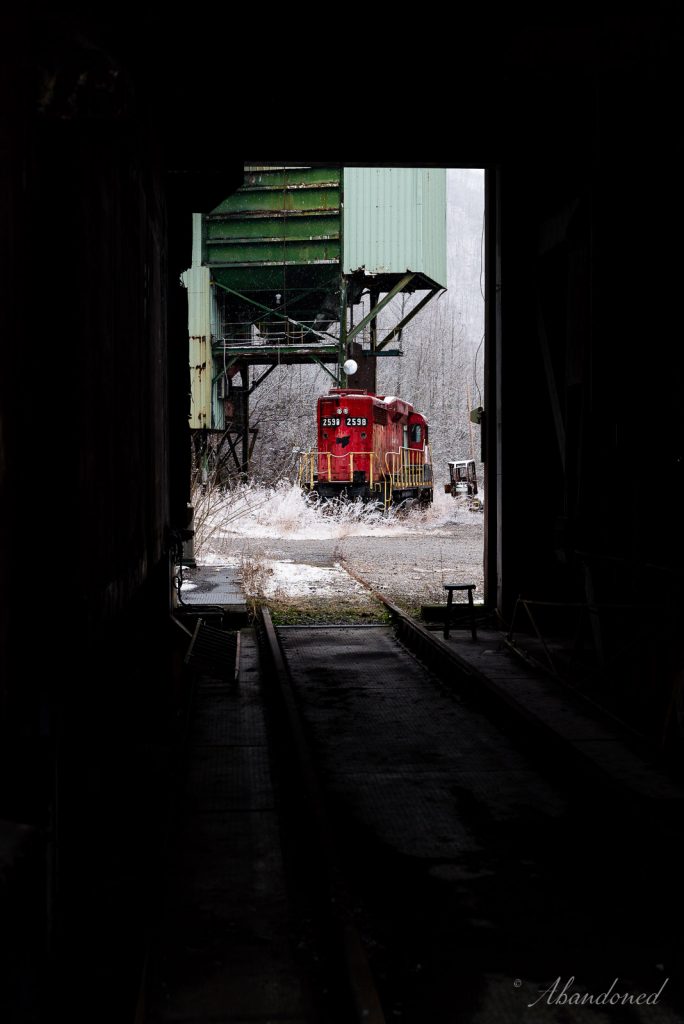 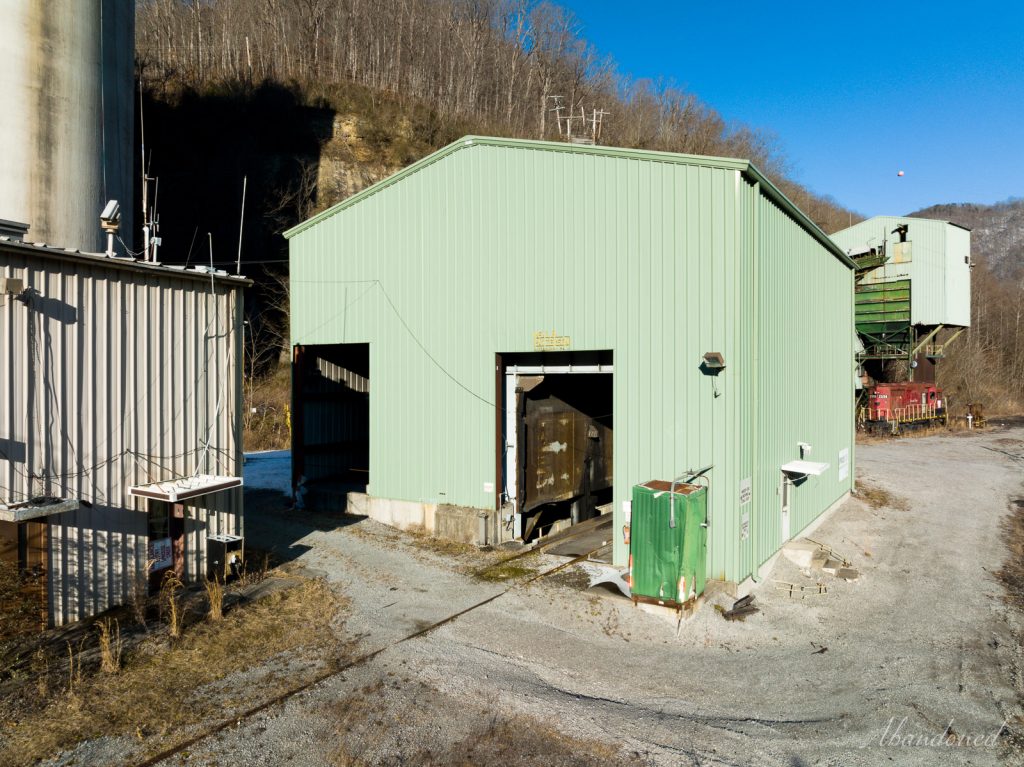 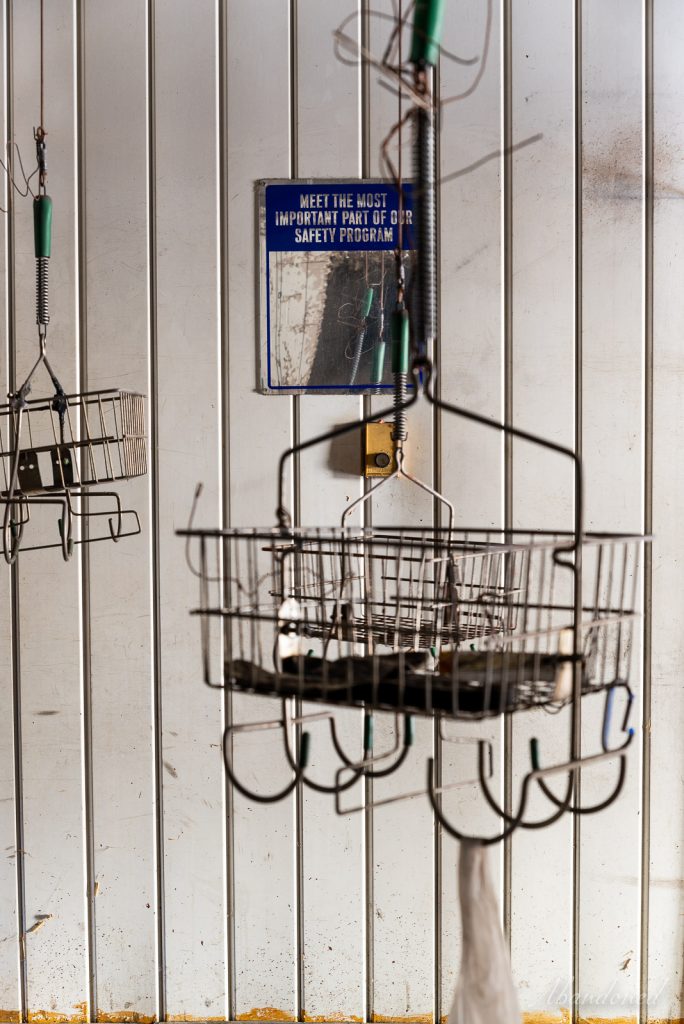 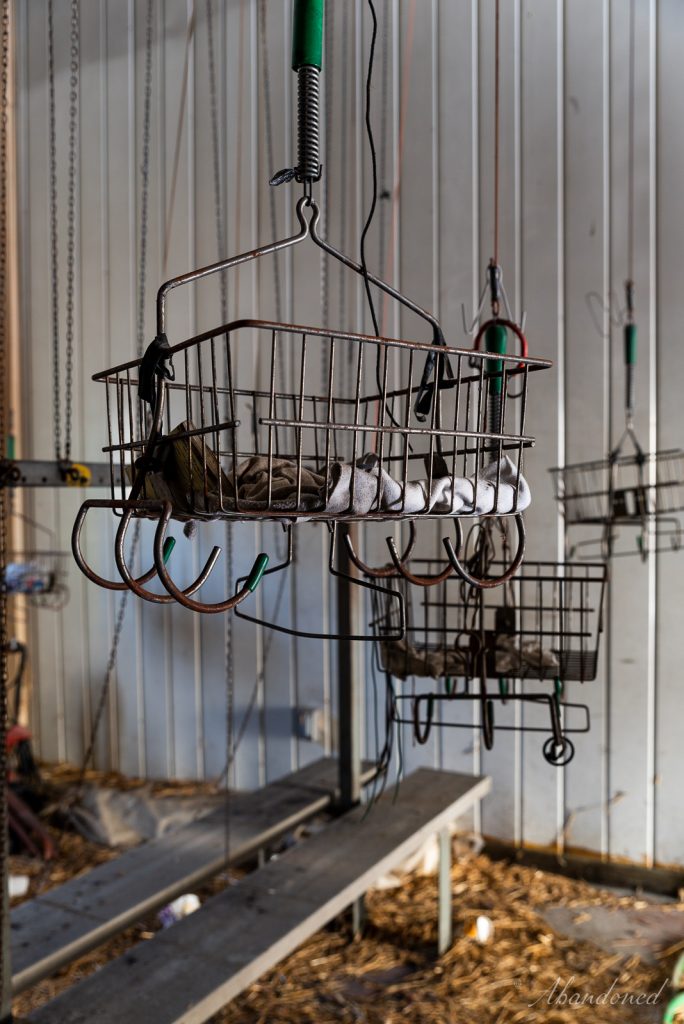 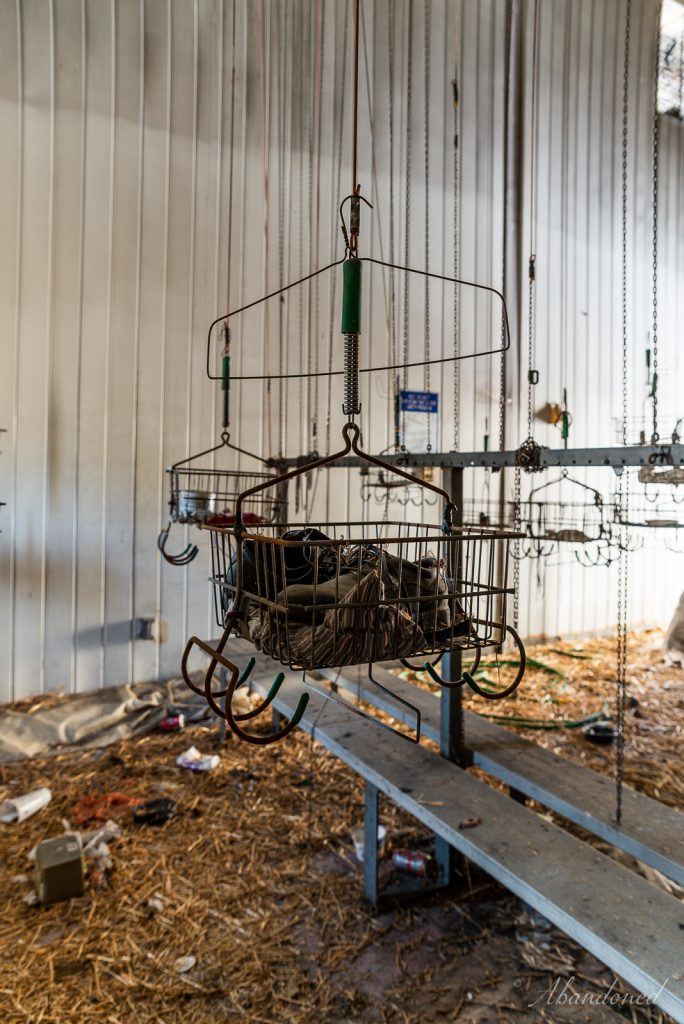 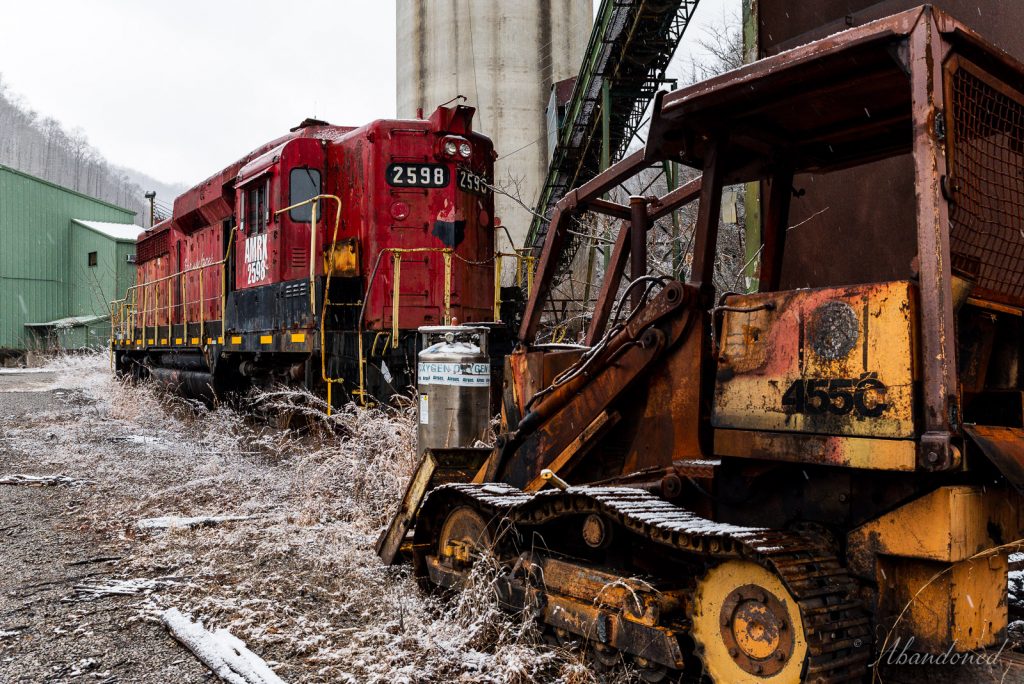 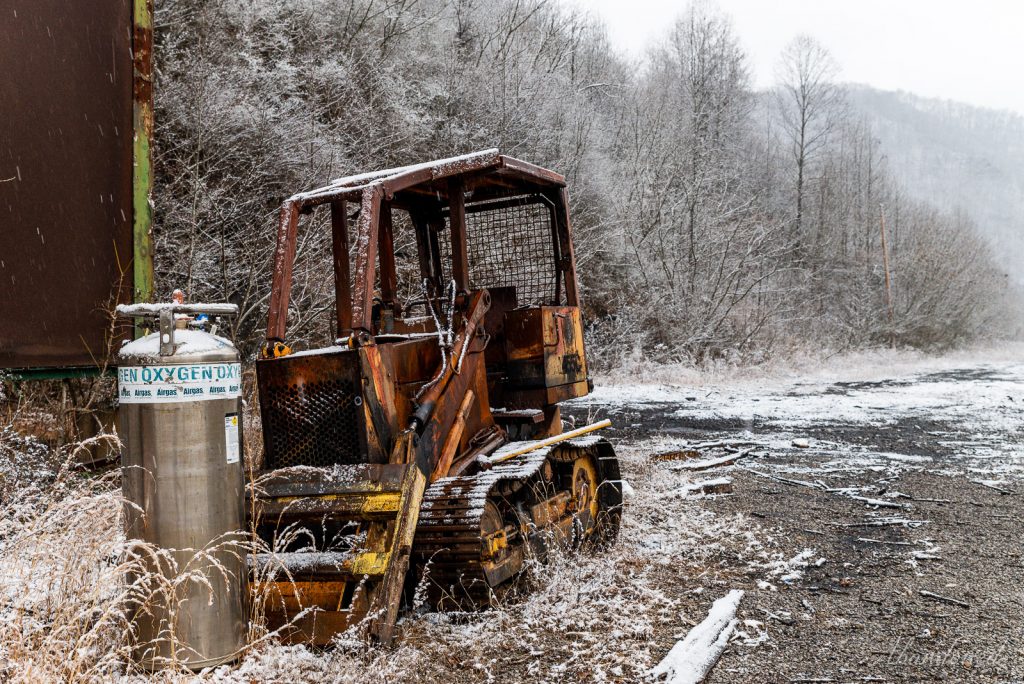 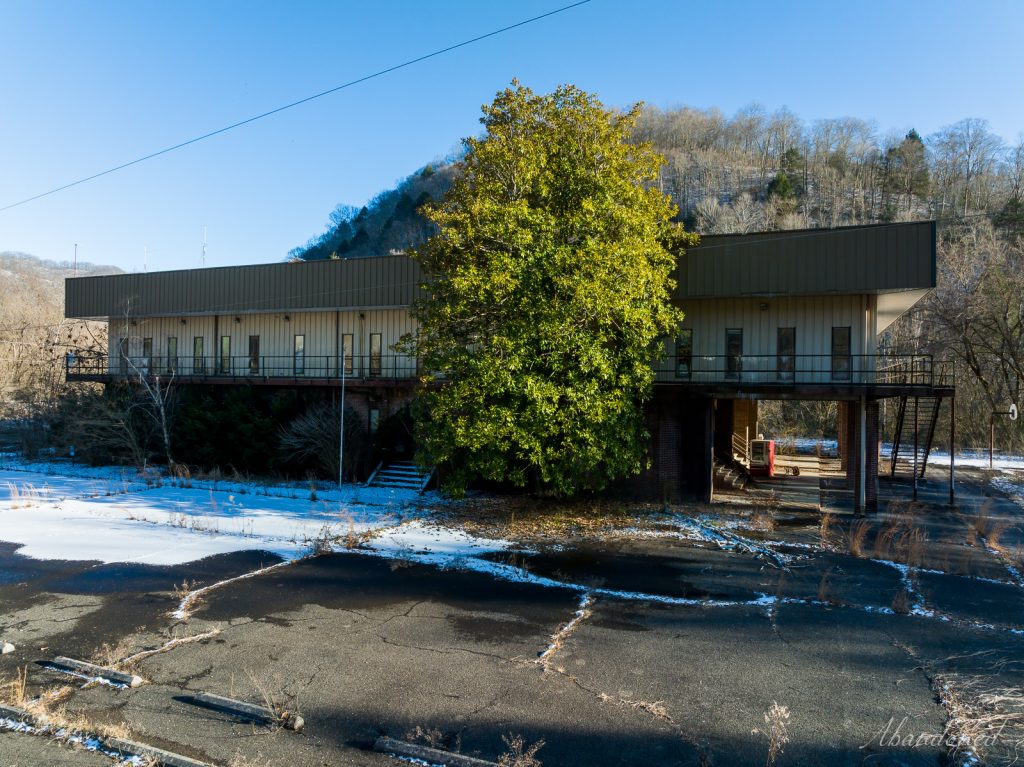 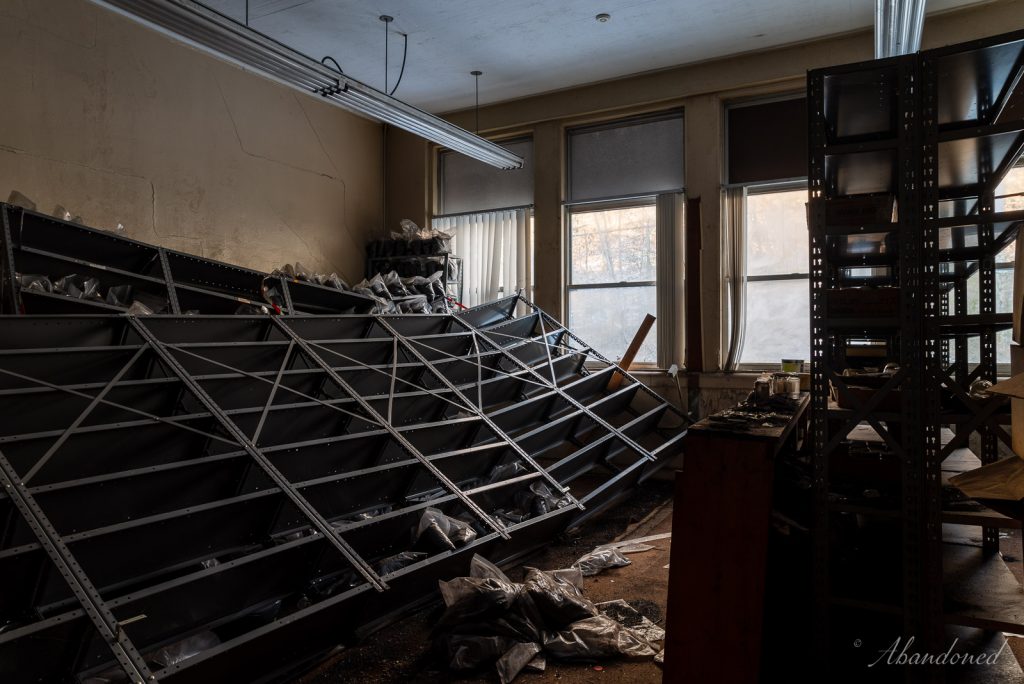 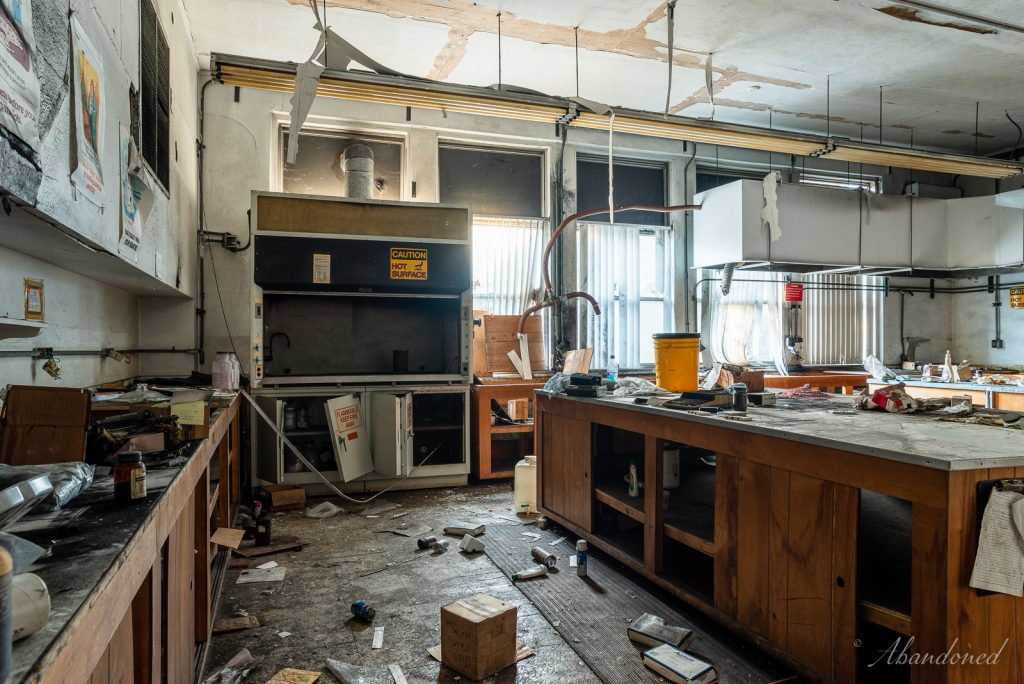 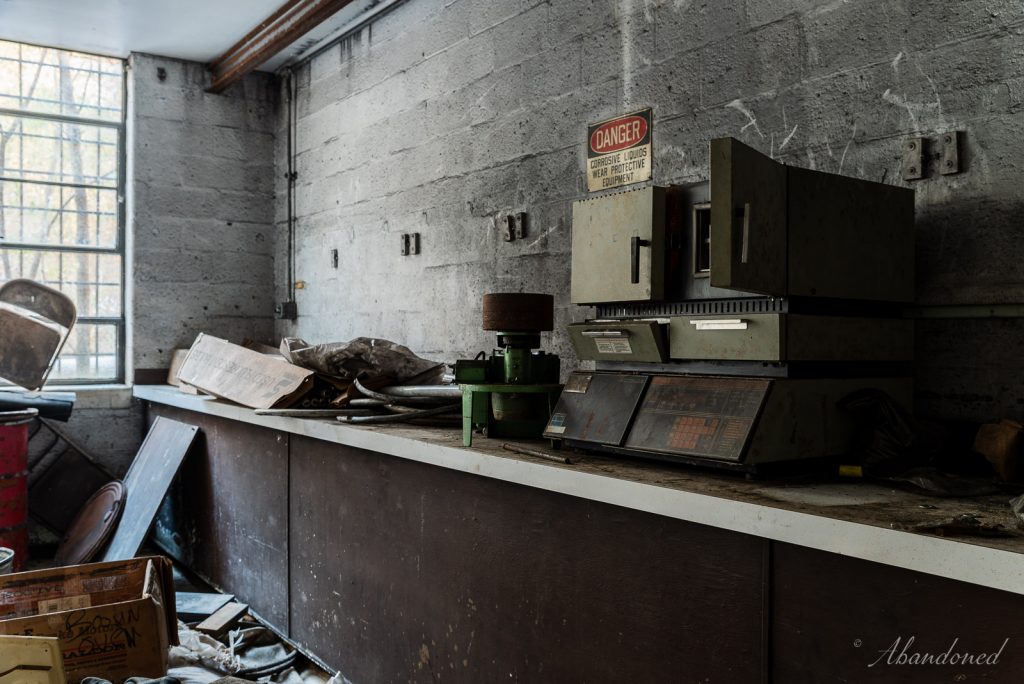 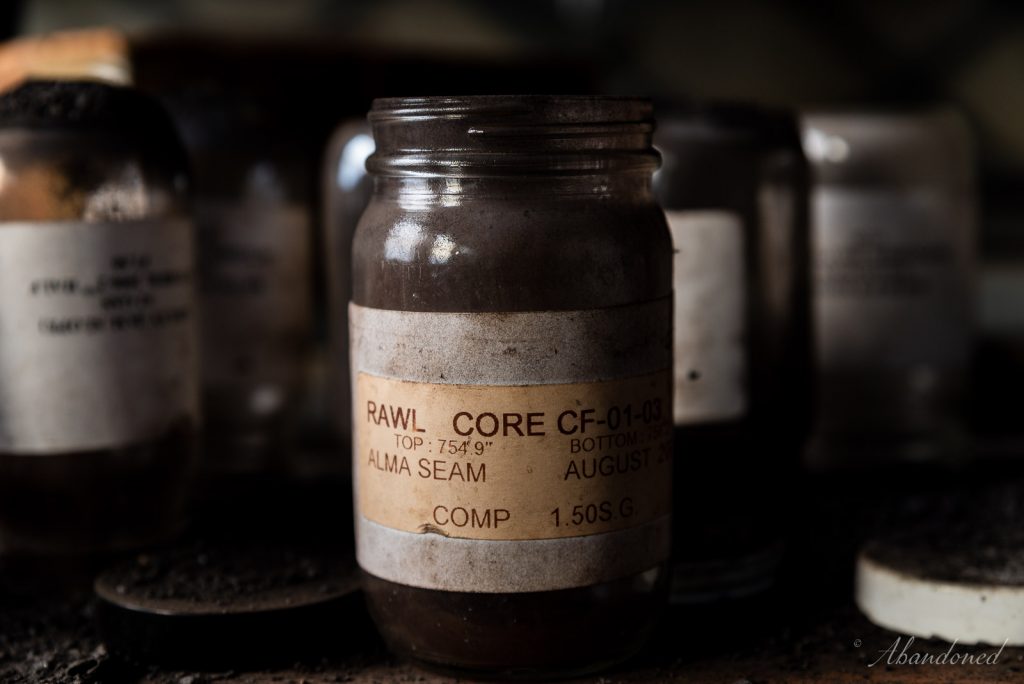 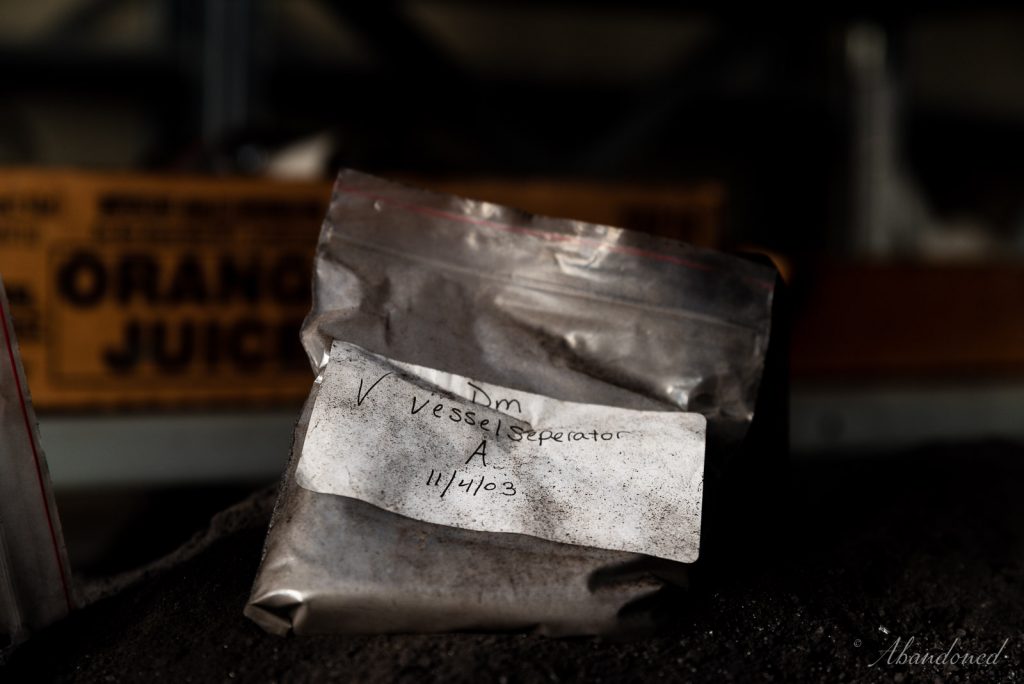 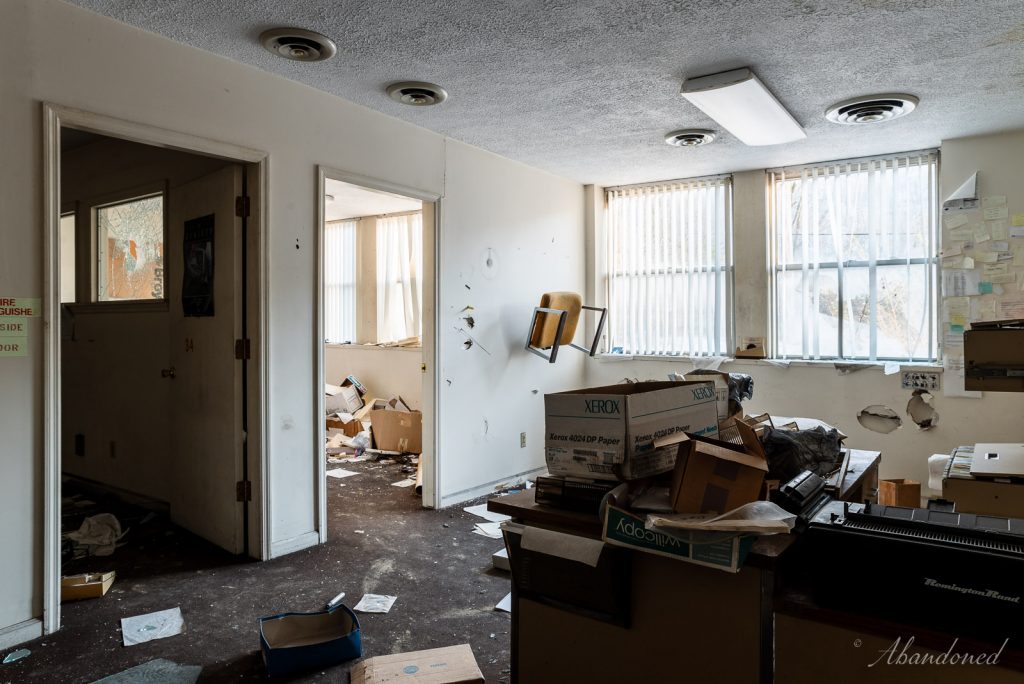 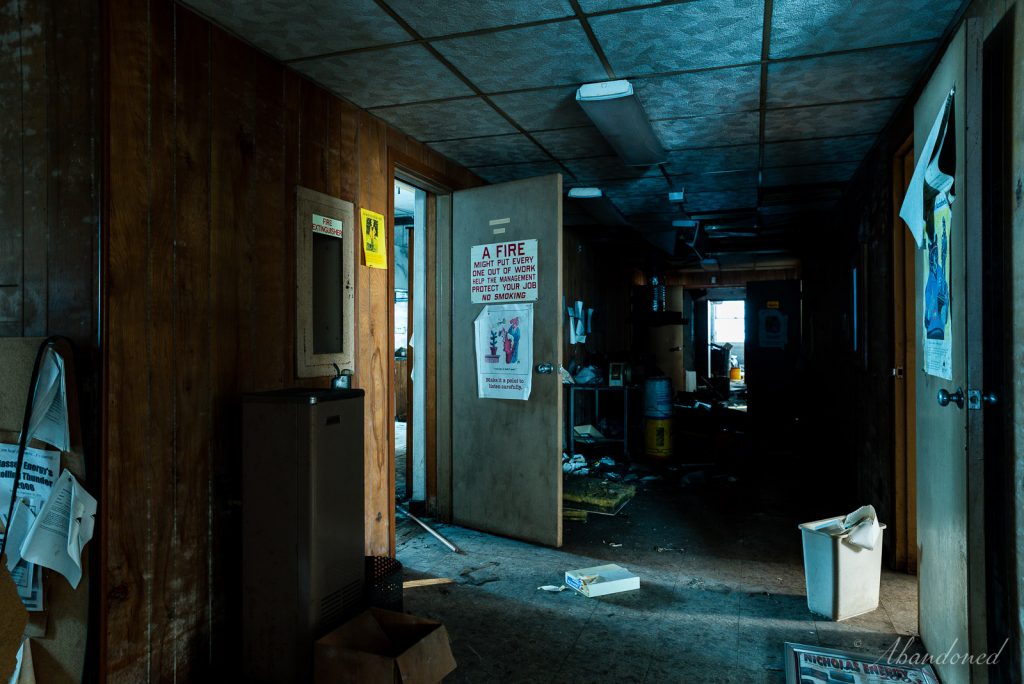 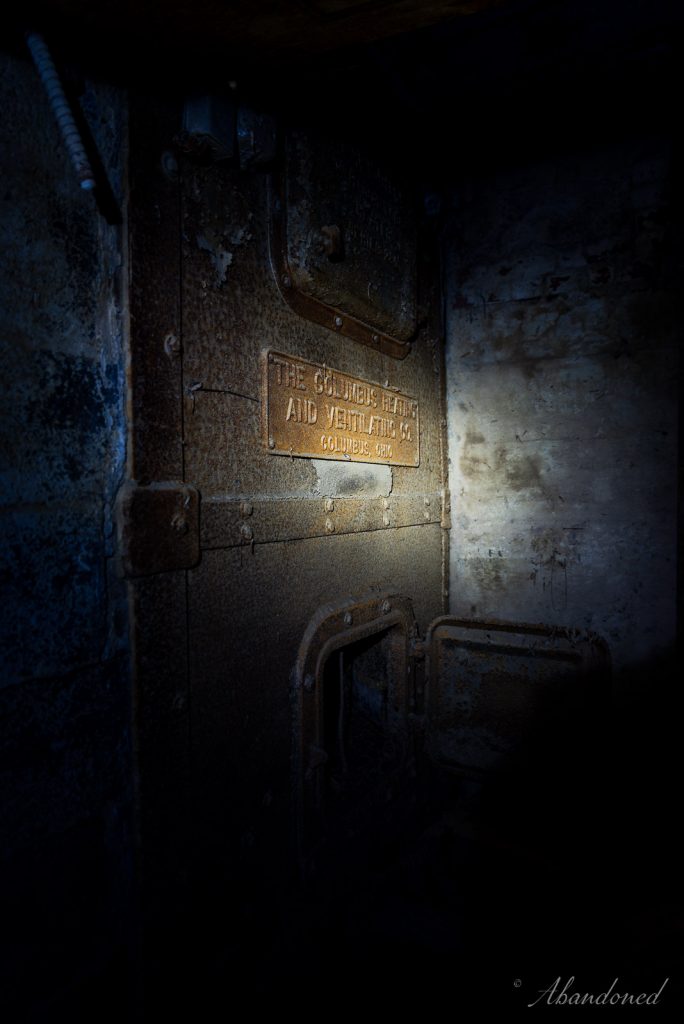