The Mansfield Savings Bank is a former financial institution at the corner of West Fourth and North Main streets in downtown Mansfield, Ohio that operated between 1914 and the early 1980s.

Mansfield Savings Bank was previously located in a circa 1872 building on North Main Street, 5 but had closed on a deal to acquire two buildings from the Martin Frank estate on June 11, 1912. 2 For several years, the bank had sought to purchase the buildings to expand their operations and to secure a prominent location on the busy street corner.

The directors of the bank at that time were considering constructing a seven-story skyscraper, which would have been the first in the city. 2 The basement and first level, and floors four through seven would be used for banking operations, while the second and third floors would be reserved other firms. But cost considerations resulted in the bank opting for a one-story building with a basement and mezzanine 4 complete with bronze doors, mosaic tile floors, marble and bronze fixtures, and skylights. 3

Construction of the new bank building began on April 7, 1913, which involved the partial demolition of their existing facility 4 5 and the conversion of a building at 93 North Main Street to serve as a temporary bank. 5 The new Mansfield Savings Bank building opened in 1914.

Mansfield Savings merged with 1st National Bank in the 1950s and the Mansfield Bank building was renovated to serve as offices for the Trust Department. 1 Work involved installing a false ceiling and the removal of the teller cages. The Trust Department moved to 3rd and Main streets in the 1980s.

Engwiler Properties purchased the former bank building in 1986 for use as offices. 1 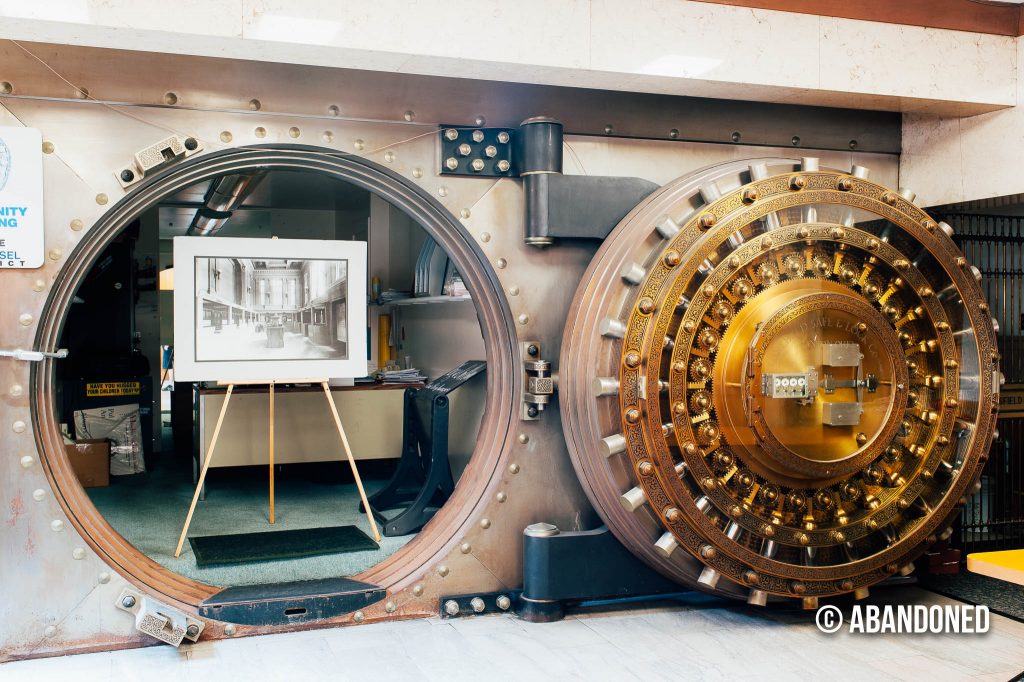 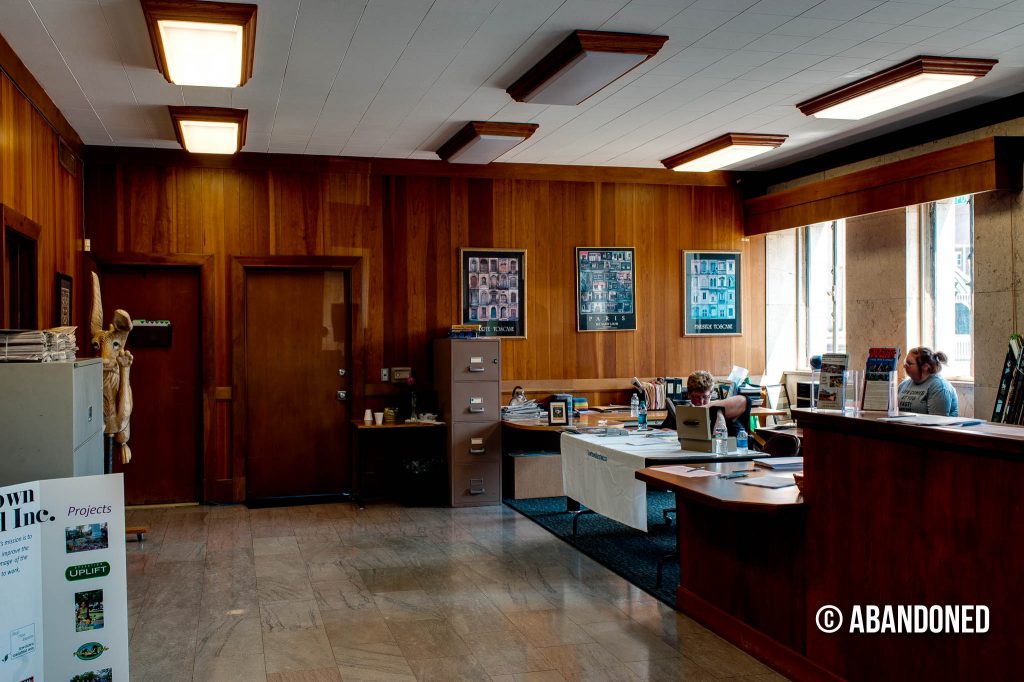 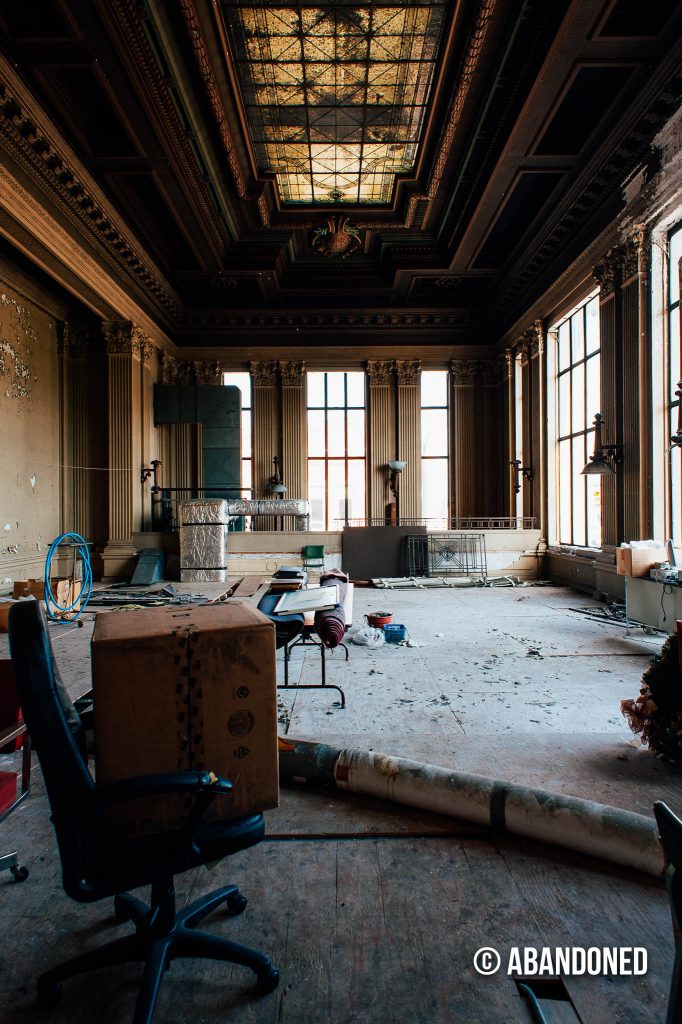