Metro General Hospital is a former medical center that closed in 1998 in Nashville, Tennessee. The former hospital site has since been redeveloped into the Rolling Hill Mill development.

Metro General Hospital began admitting patients as the City Hospital on April 23, 1890. 5 It was situated on a hill overlooking the city that was donated by the state in the 1840s. When it opened at the cost of $30,000, it was Nashville’s first full-service hospital.

City Hospital operated with one physician and seven nurses. 1 Each of the 60 patient rooms had an iron bed and chair.

A training school for nurses opened in 1891 and was the only institution of its type between New Orleans and the Ohio River. 5 The hospital expanded in 1913 and a pediatric ward was added in 1914. City Hospital greatly expanded in 1932 to accommodate 188 beds.

After World War II, Metro General admission rates began declining. 5 Vanderbilt University operated the facility under contract, but it became overextended after the university’s Vanderbilt Hospital saw similar admission rate drops. In May 1954, Vanderbilt proposed a merger with Metro General but the idea was rejected. The nursing school closed in 1970 due to low enrollment.

Samuel Meharry, an African-American, founded Meharry Medical College & Hospital, a predominantly-black medical college and hospital in 1876 with a starting pledge of $10,000 by the Freedman’s Aid Society of the Methodist Episcopal Church. 2 Meharry founded the Meharry-Hubbard Hospital in 1912 7 and in 1915, the Meharry Medical College & Hospital became an independent institution. 2 Nearly 40% of black physicians and dentists in the nation were Meharry trained, 2 4 but the hospital teetered on financial ruin on several occasions due to low admission rates.

A $30 million patient tower, constructed in 1973, was never fully utilized and the hospital eventually defaulted on the loan. 4 7 It was licensed to hold up to 405 beds but was only staffed for 110. The college lost accreditation in two key medical programs in 1988. 2

Shortly after, Meharry Medical College & Hospital proposed merging into Metro General, with the city owning and operating the combined facility that would be staffed by Meharry doctors. 7 The motion did not pass and afterward, Meharry threatened to relocate to another, more supportive city. 4 In October 1991, city officials approved of a revised plan to merge Meharry Medical College & Hospital with Metro General, with services being phased out of Metro General over a period of two years. 2

In early 1998, Metro General completed its relocation to a renovated George W. Hubbard Hospital on the Meharry Medical College campus, 1 becoming the Nashville General Hospital at Meharry. 6 The former emergency room at Metro General was utilized for a brief period for the Metro Primary Care Center but it closed circa 2000. 5

The city also received a $1.35 million federal grant in February 2003 to prepare the former Metro General Hospital for redevelopment into Rolling Mill Hill. 3 The name was derived from the mills that were once located in the area that processed corn shipped to Nashville for flour. 5

Renovations of the former hospital and trolley barn site began shortly after and have been ongoing since, with the most recent development being the nine-story, $90 million Peabody Plaza office tower. 9 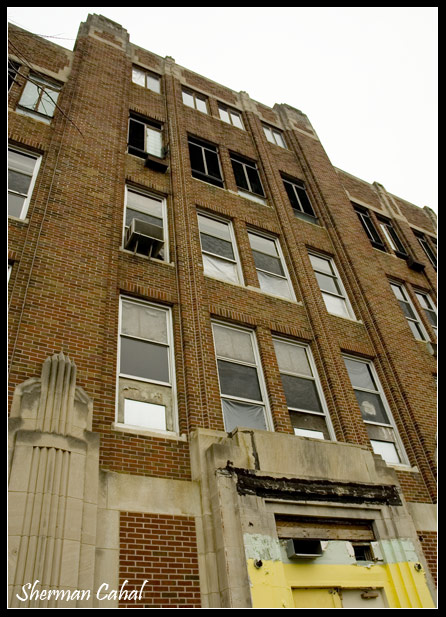 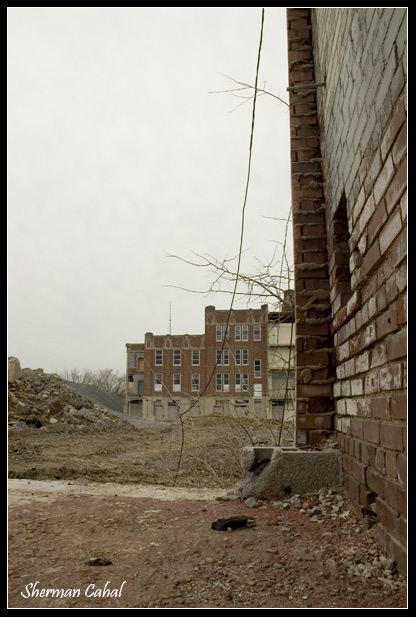 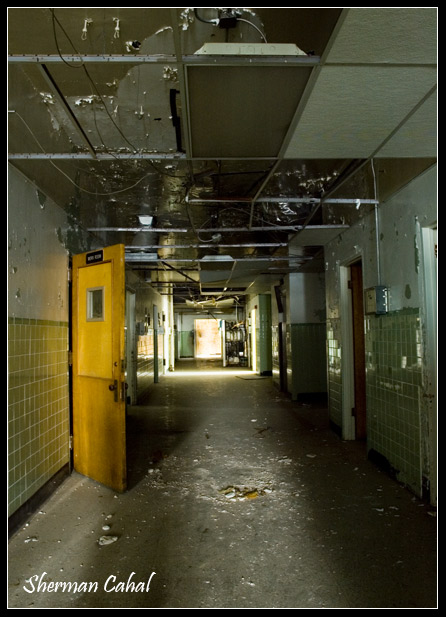 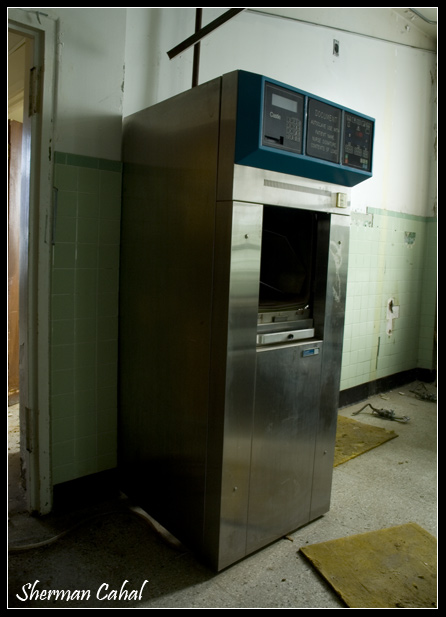 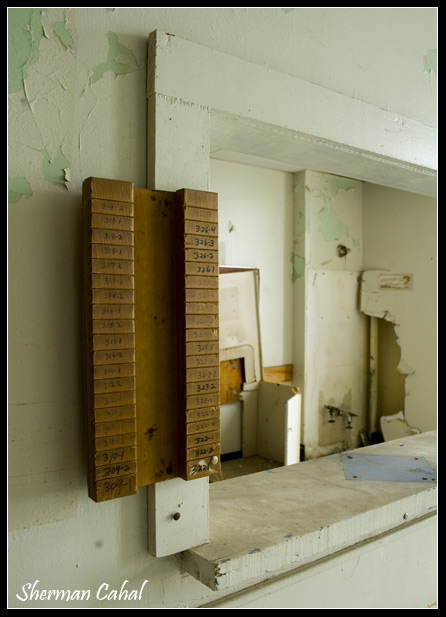 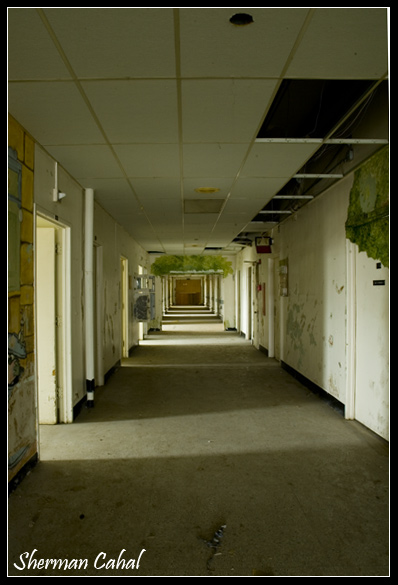 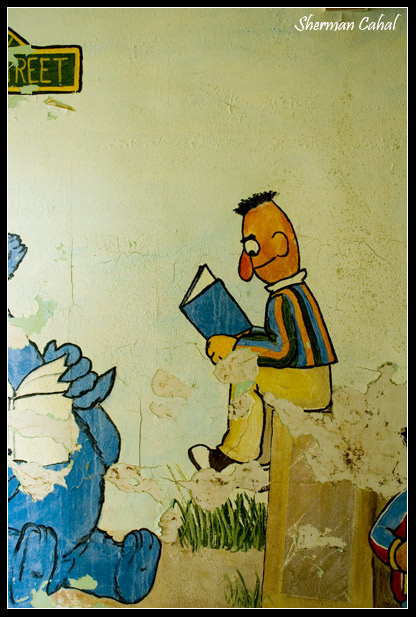 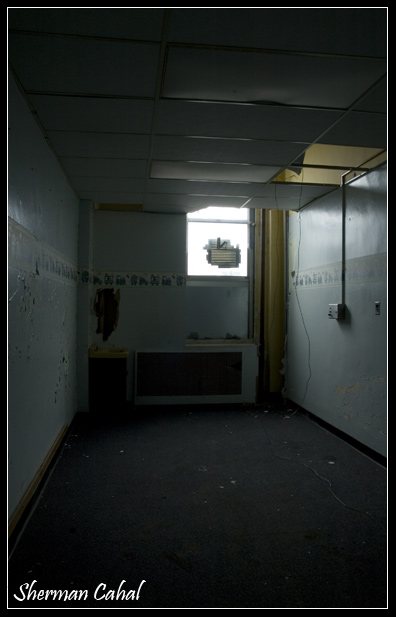 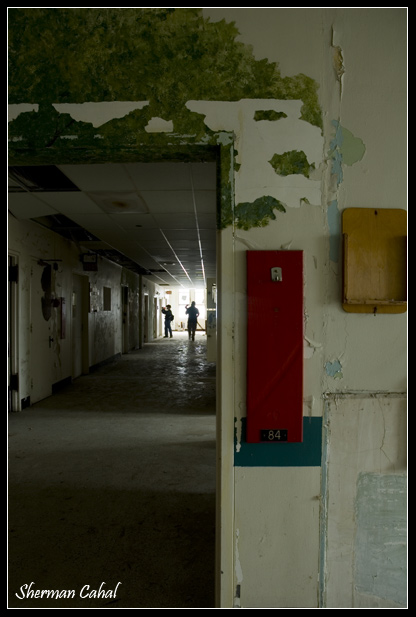 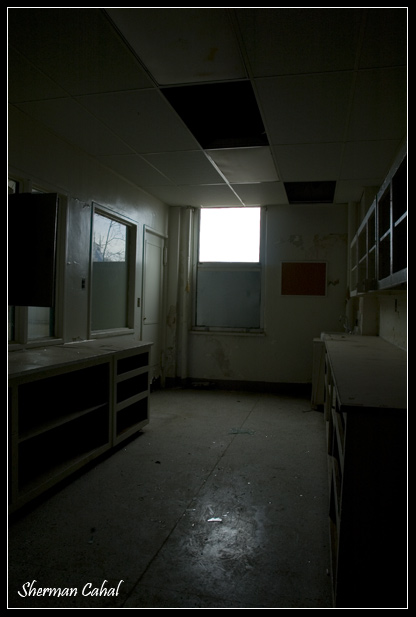 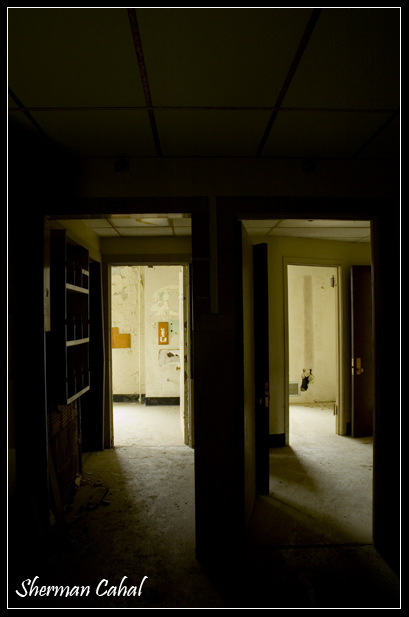 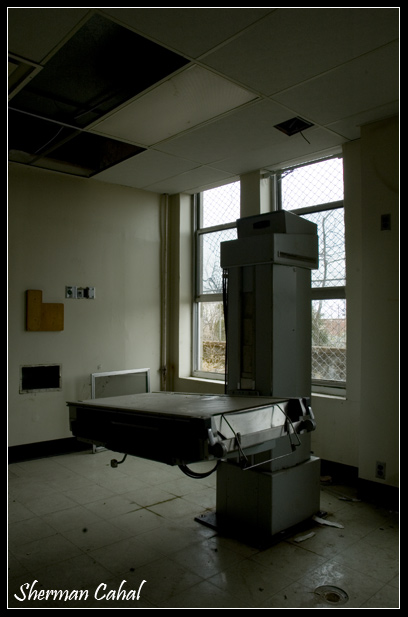 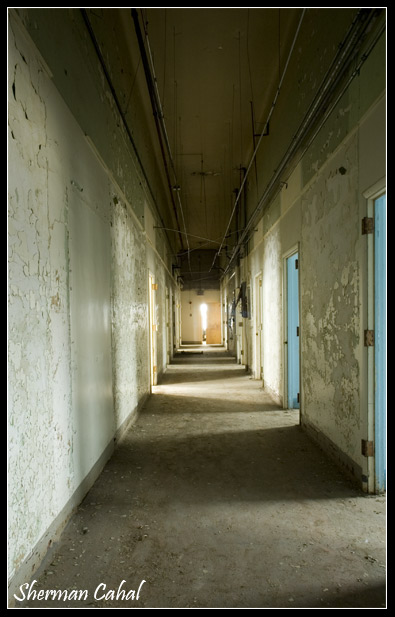 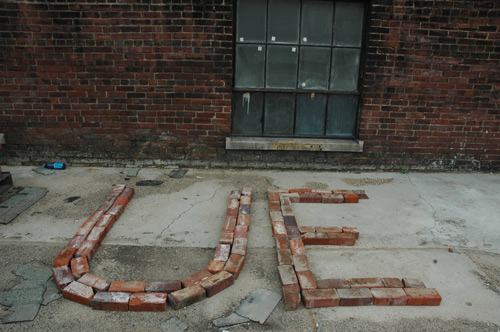 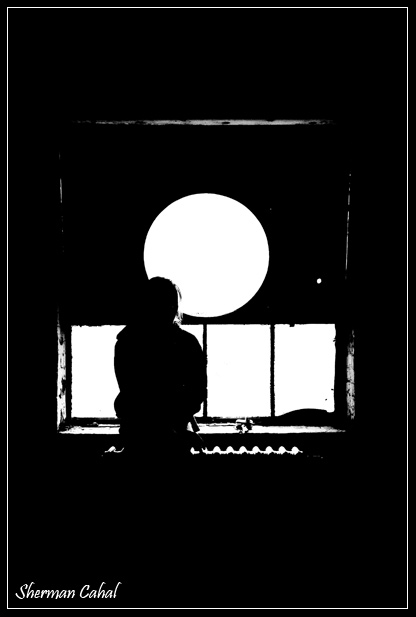 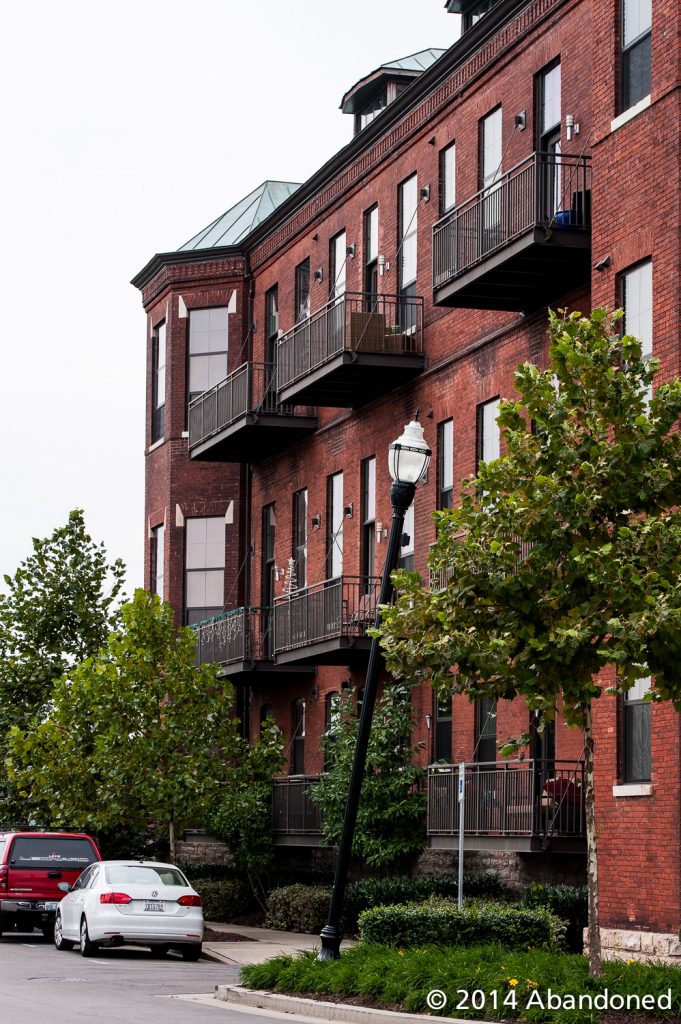 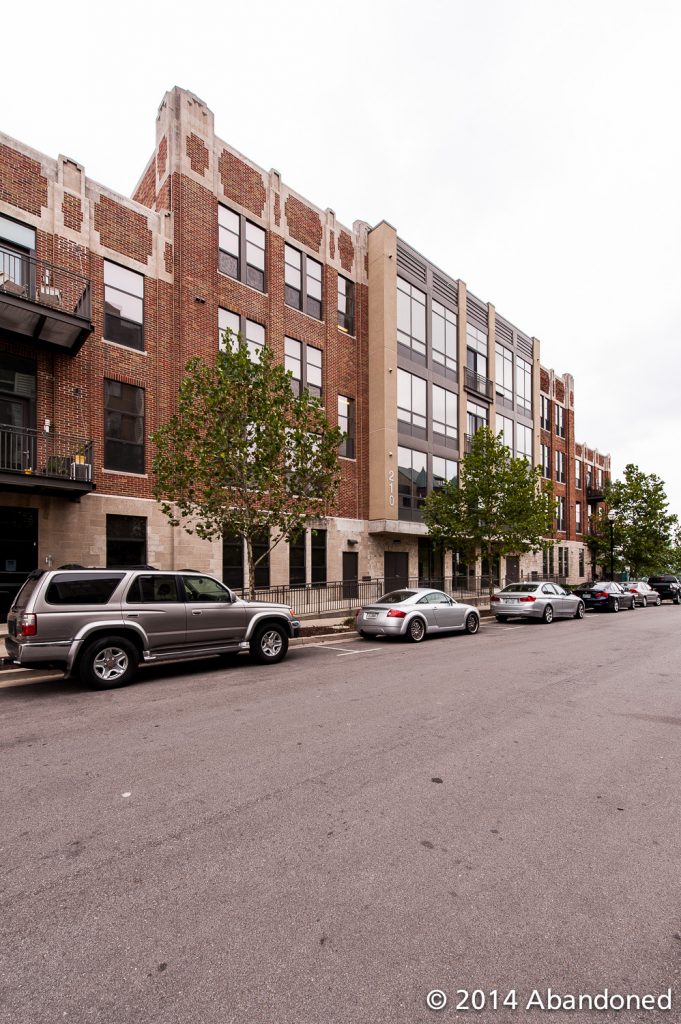 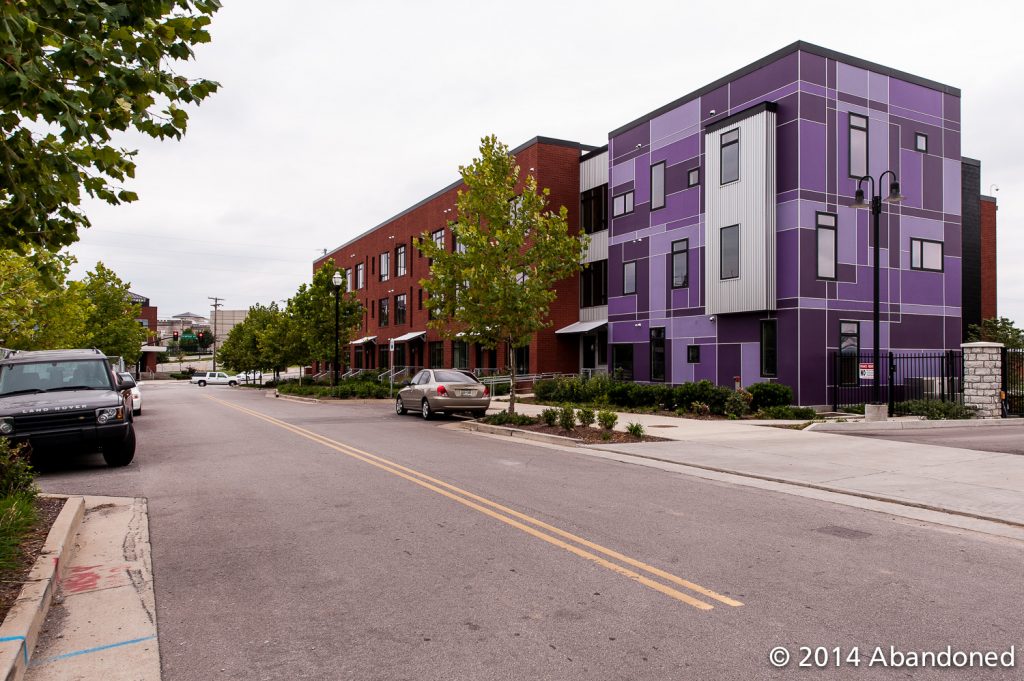 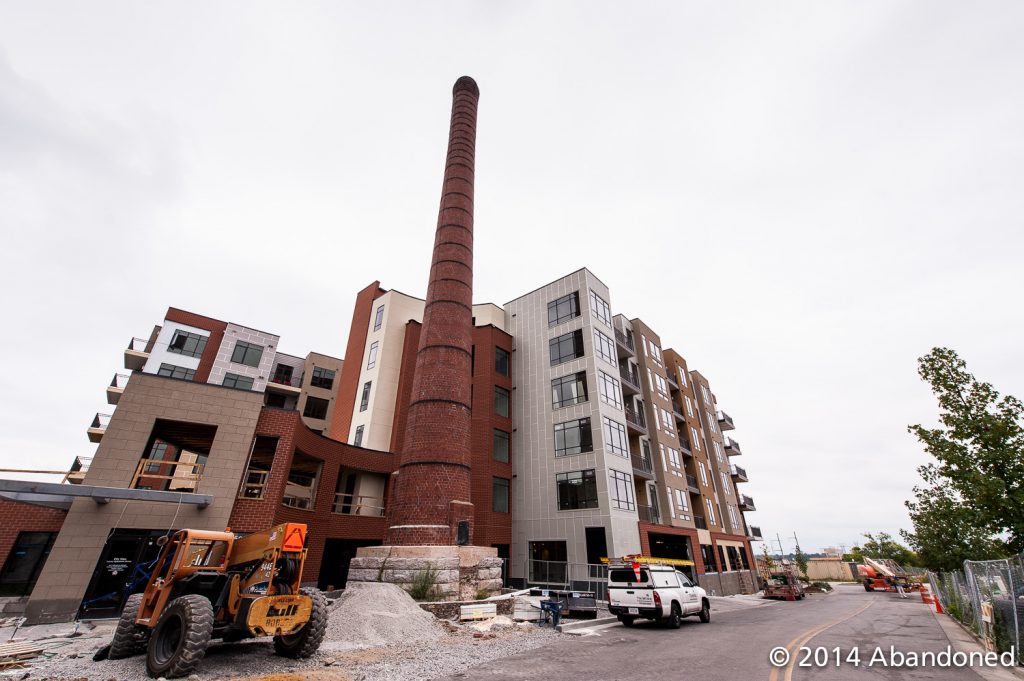 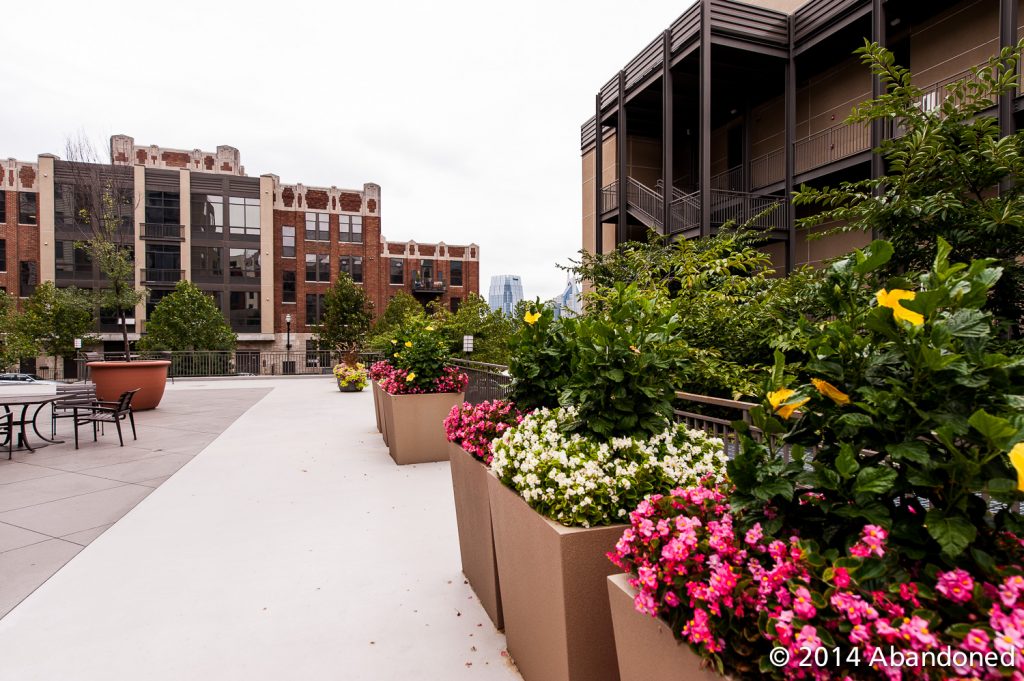 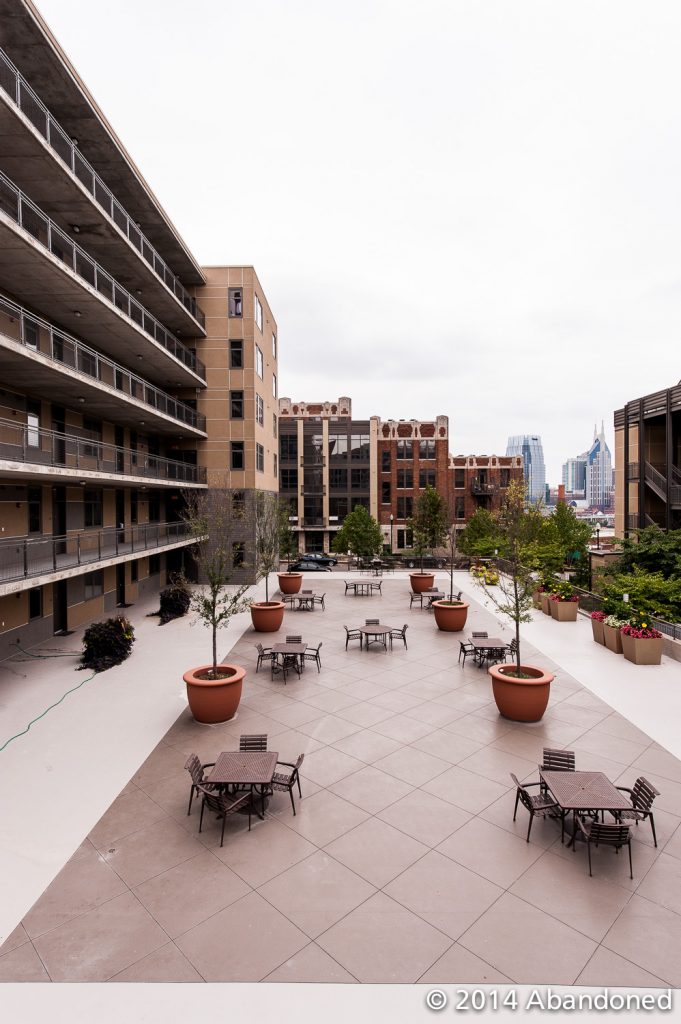 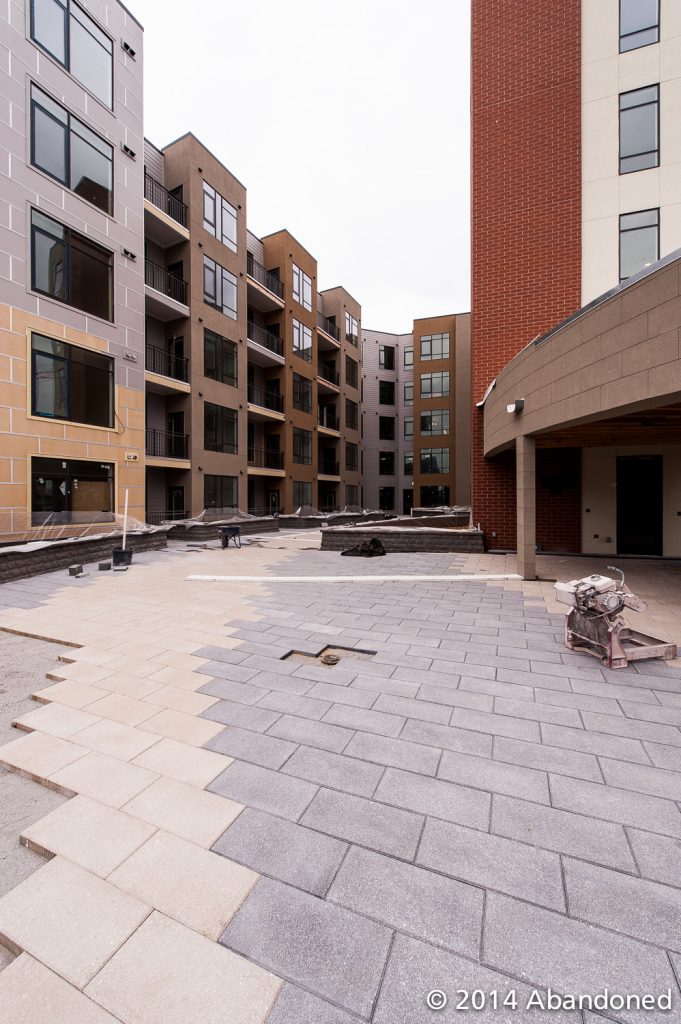 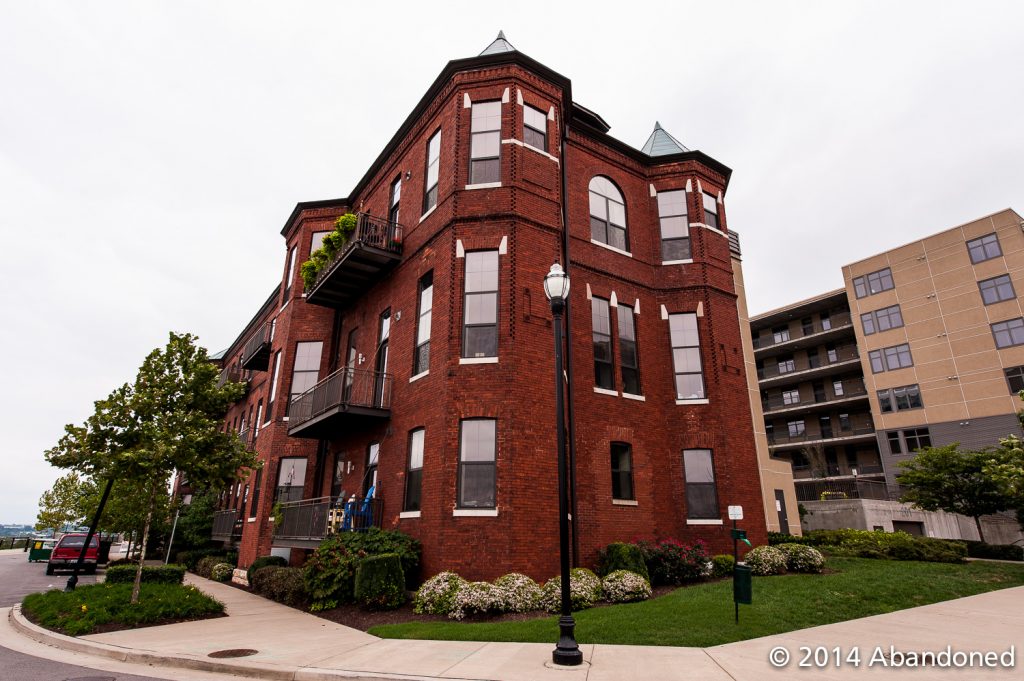 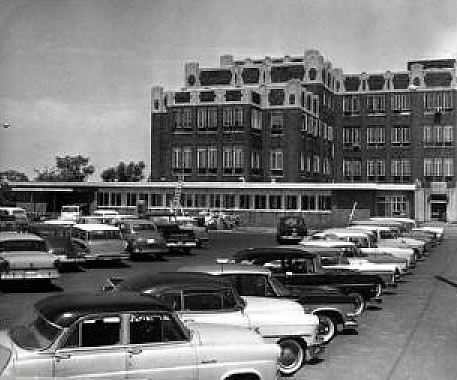 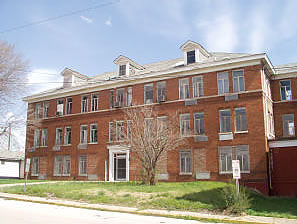 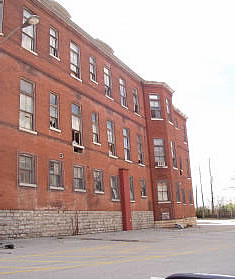 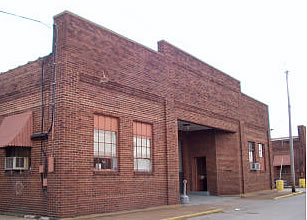 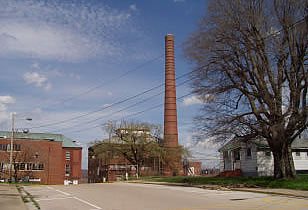 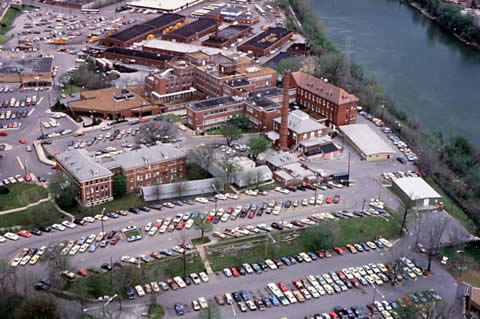