Morgantown Ordnance Works, located in Morgantown, West Virginia, was an integral of the P-9 Project, the codename given during World War II to the Manhattan Project’s heavy water production program.

The Manhattan Project was a research and development undertaking during World War II that produced the first nuclear weapons. The P-9 Project was the codename given to the Manhattan Project’s heavy water production program. Heavy water is a form of water that contains a larger than normal amount of the hydrogen isotope deuterium, also known as heavy hydrogen, rather than the common hydrogen-1 isotope that makes up most of the hydrogen in ordinary water. 1

The Director of the Manhattan Project, Brigadier General Leslie R. Groves, Jr. had recruited DuPont in November 1942 as the prime contractor for the construction of a plutonium production complex. 2 Although DuPont’s preferred designs for nuclear reactors were helium cooled and used graphite as a moderator, it expressed an interest in using heavy water as a backup in the event that the graphite reactor design proved infeasible. The company projected that 3 short tons (2.7 t) of heavy water would be required per month.

Groves authorized DuPont to establish heavy water production sites at three sites: Morgantown Ordnance Works (MOW) at Morgantown, West Virginia, at Wabash River Ordnance Works near Dana and Newport, Indiana, and at Alabama Ordnance Works near Childersburg and Sylacauga, Alabama. Although referred to as ordnance works and paid for by Ordnance Department contracts, they were built and operated by the United States Army Corps of Engineers which saved on the cost of acquiring land, personnel, and utilities. It was expected that Morgantown, Wabash, and Alabama Ordnance Works would produce .4 short tons (.36 t), 1.2 short tons (1.1 t), and .8 short tons (.73 t), respectively, of heavy water per month 3 with a concentration of 99.75% using a less efficient but reliable process of extracting heavy water by distillation. 3 5 6

MOW began as an 826-acre chemical production facility operated by DuPont during World War II. Construction on the main facility began in the summer of 1940 7 and it opened that November. 4 It originally produced ammonia for use in the manufacture of explosives, along with alcohol, examine, and formaldehyde.

Ammonia produced at MOW was used in the production of munitions at other ordnance facilities. To conserve TNT, especially during the early days of the war, the explosive was mixed with ammonium nitrate to form amatol. 4 It was almost as powerful as TNT but could be produced in larger quantities. Ammonium picrate, also known as explosive D, was used for armor-piercing munitions because it could withstand shock and friction without accidental impact. Unlike TNT, it could not be melted.

MOW was later selected for the production of heavy water for use in the P-9 project. 3 Construction on the expansion project began by DuPont on January 7, 1943, and was substantially finished ahead of the September 1 completion date at the cost of $3.5 million.

An electrolytic finishing plant was established at MOW because the facility was under the control of DuPont’s Ammonia Division. Output from the distillation plants, which was 90% heavy water, was broken down by electrolysis into hydrogen and oxygen. The light hydrogen was drawn off first, leaving heavy water behind. The process was repeated several times to yield a finished product that was 99.75% heavy water. 3 The heavy water was then transported by rail to the University of Chicago where it was used as a potential moderator for the first nuclear reactors constructed in the United States.

The three heavy water production sites never achieved the intended production of 4,800 pounds per month. To increase production at MOW, the first stage towers were reconstructed which resulted in a considerable improvement in performance. By early 1945, it was decided that production was sufficient and that the expense of reconstruction at the other facilities could not be justified. 3

DuPont mothballed its distillation operations at MOW in August 1945 followed by the electrolytic finishing plant in September following the conclusion of World War II. 3 MOW was leased to various chemical companies until the early 1950s. The facility stood vacant until 1962 when the area was purchased from the United States General Services Administration for the price of $1.25 million by the Morgantown Community Association which was then conveyed to the newly created Morgantown Ordnance Works, Inc., owned by a local industrialist, who began converting the site into an industrial park. 7

In 1984, MOW was formally proposed to be added to the Environmental Protection Agency’s (EPA) Superfund National Priorities List and was added to the list two years later in 1986. Work to clean up the site began in 2001 and included the consolidation of contaminated materials into an on-site landfill which was covered with a multiple-layer cap. The remedy also included long-term monitoring controls which were completed in 2003. 8 The EPA removed MOW from the Superfund National Priorities List in 2018. 9 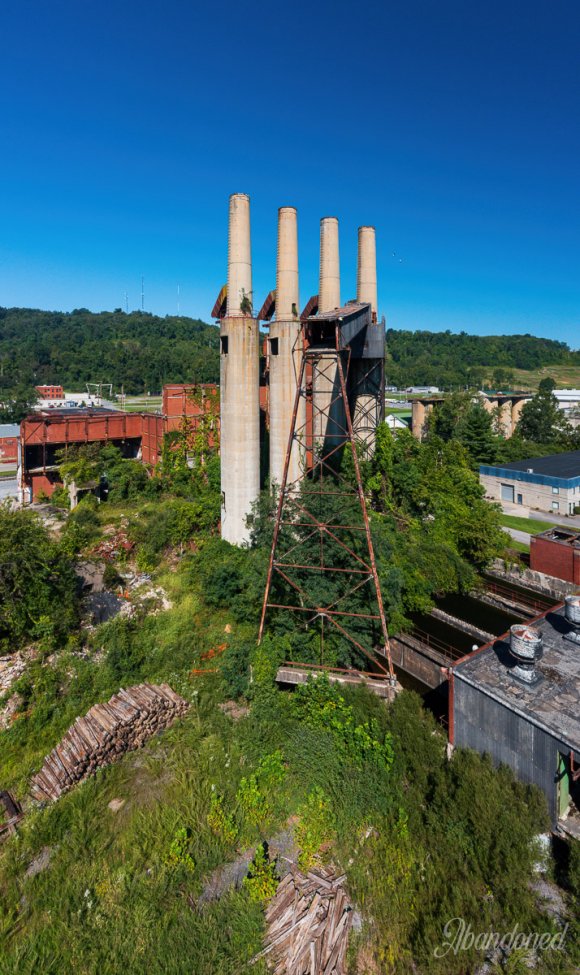 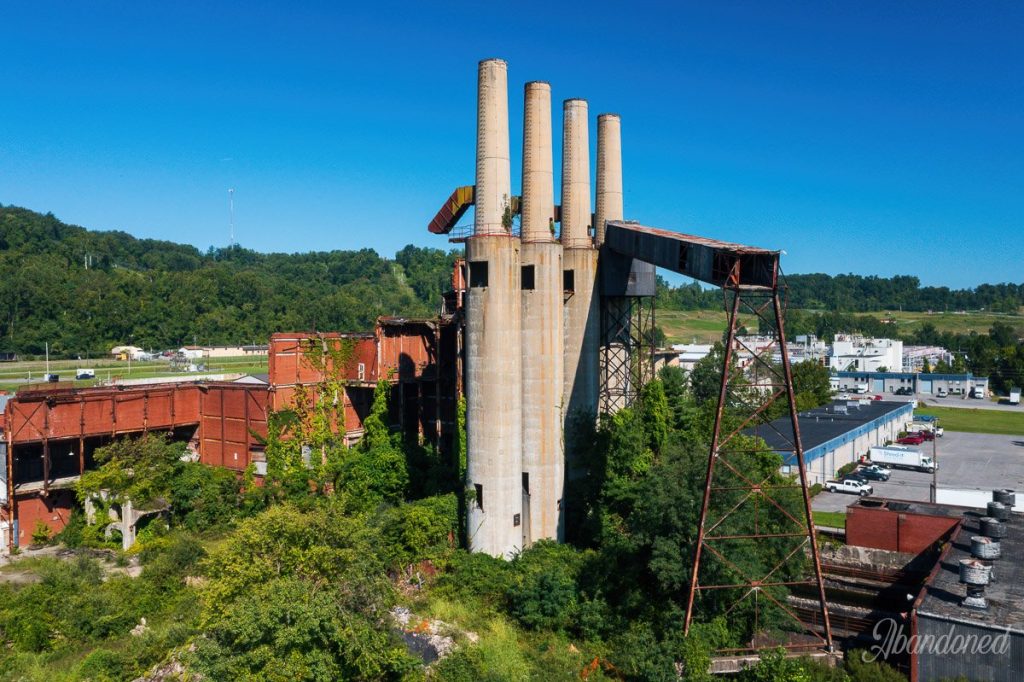 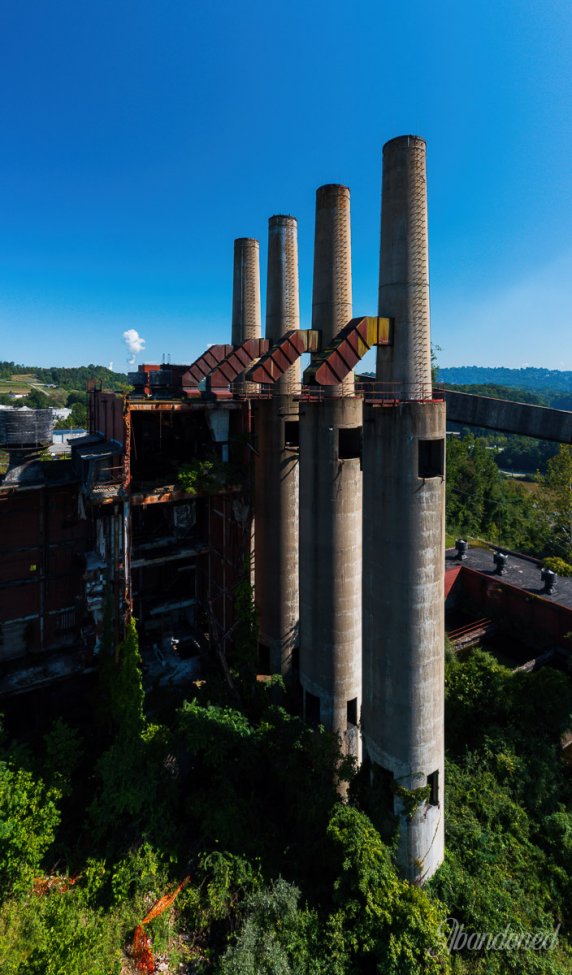 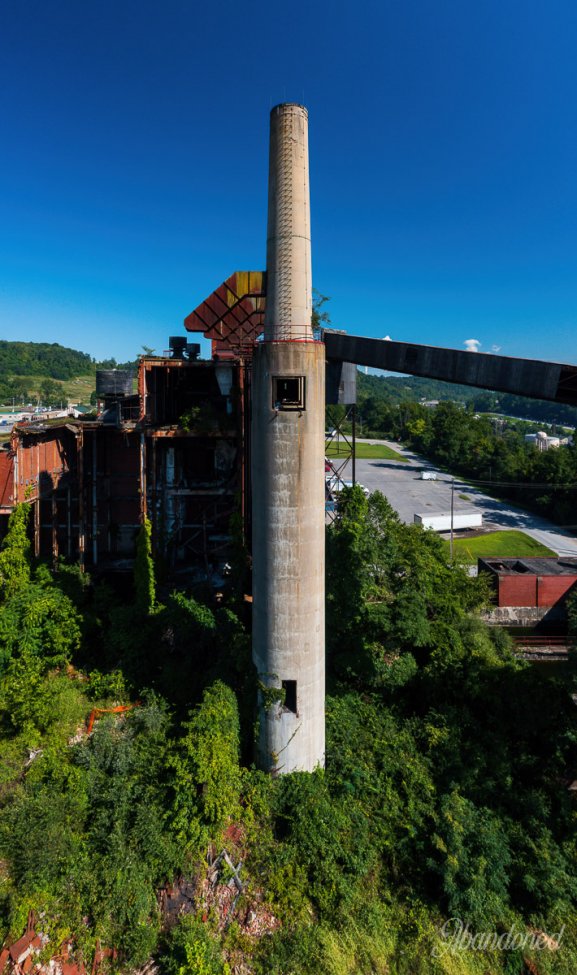 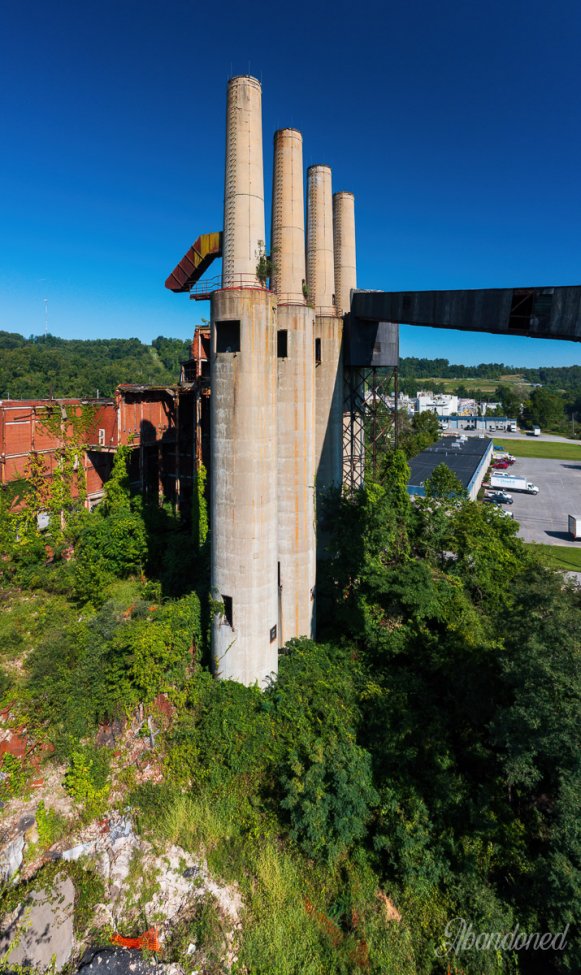 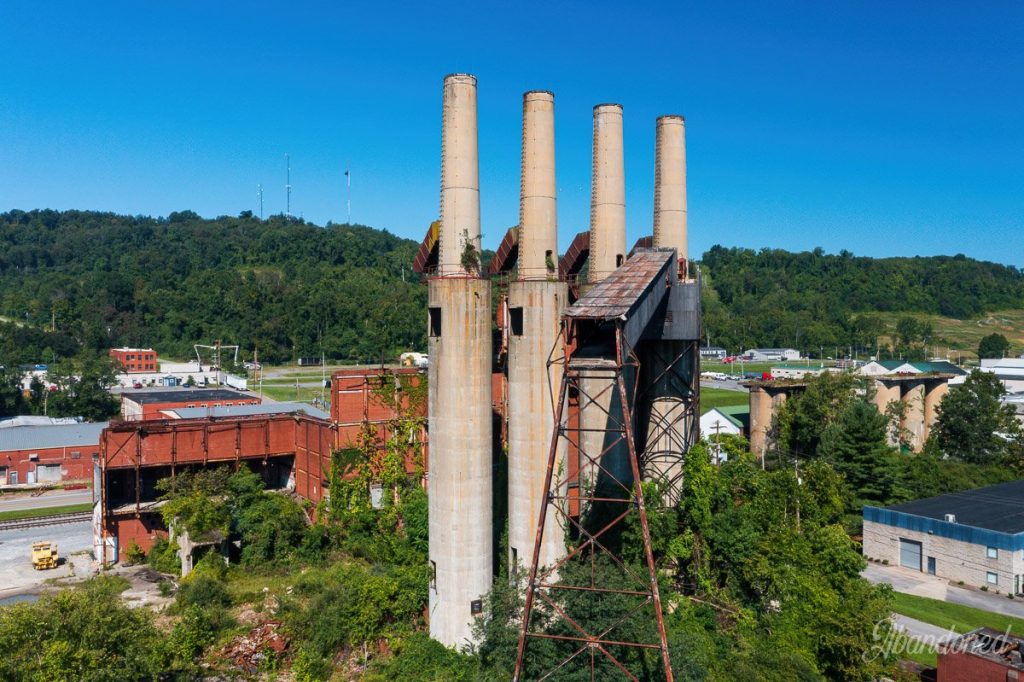 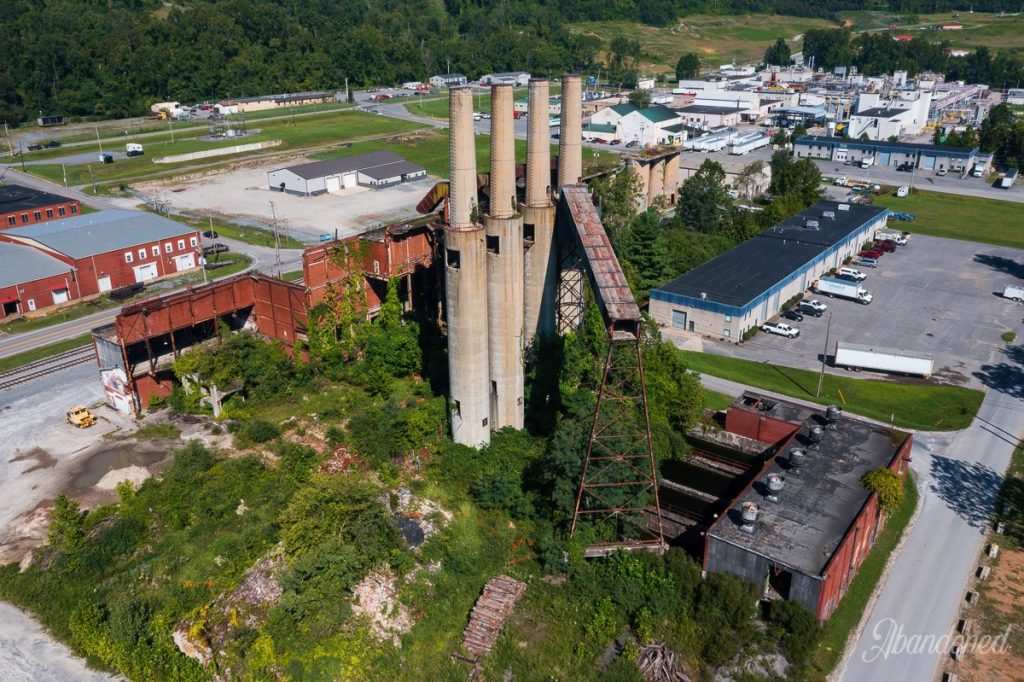 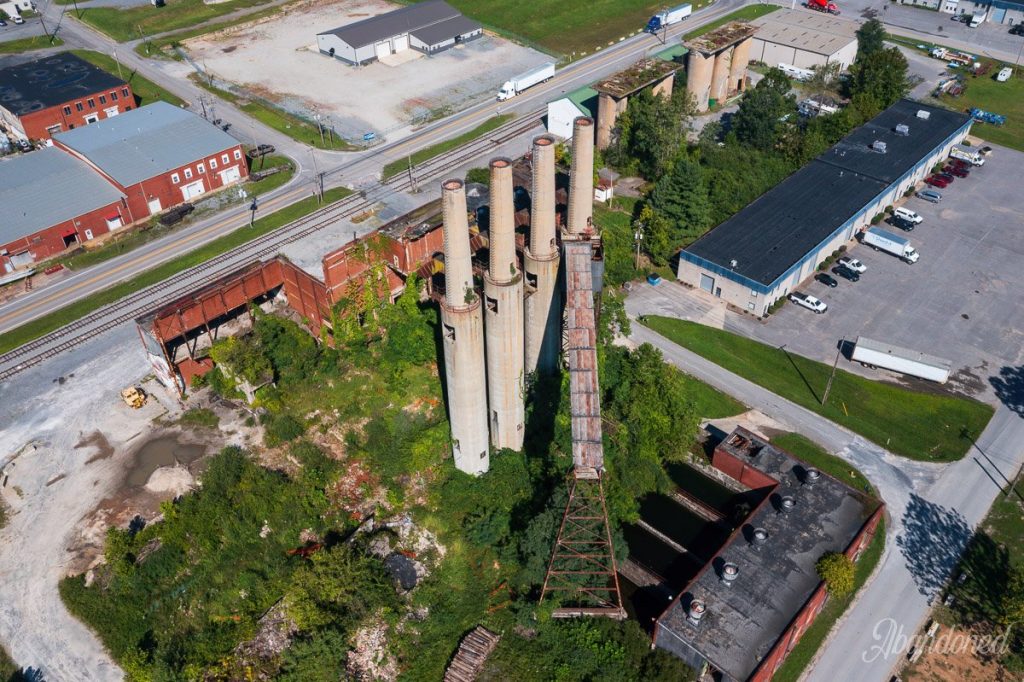 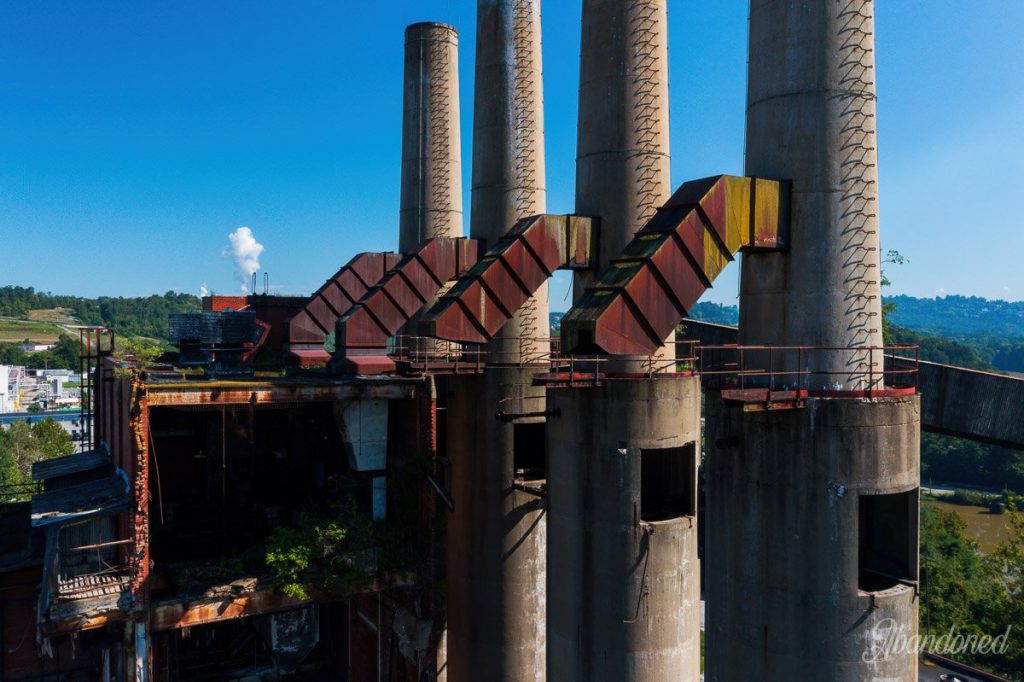 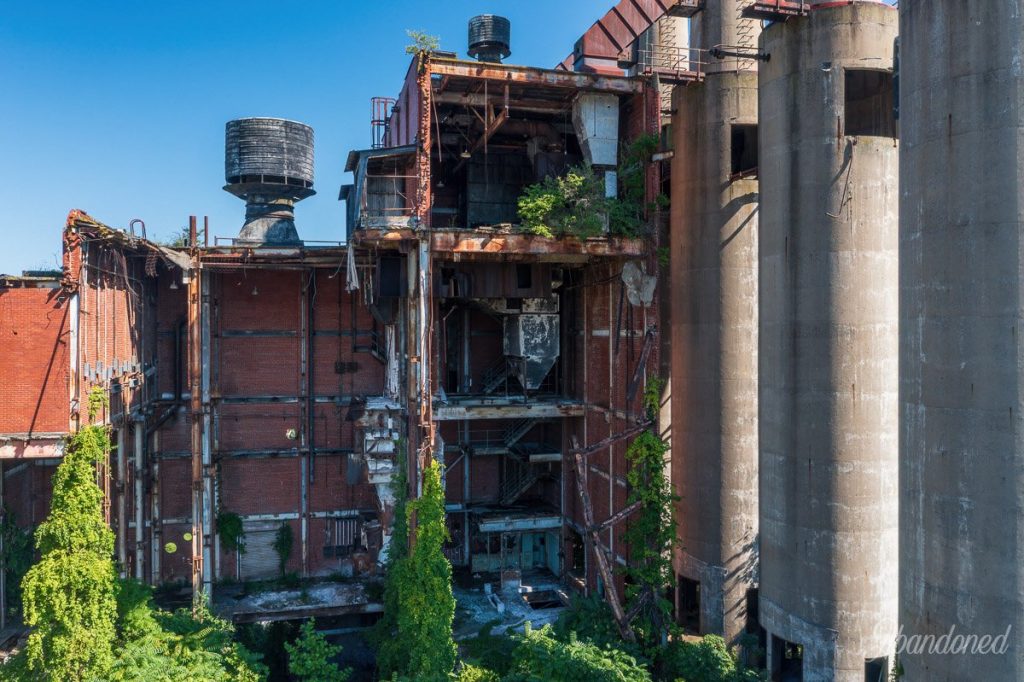 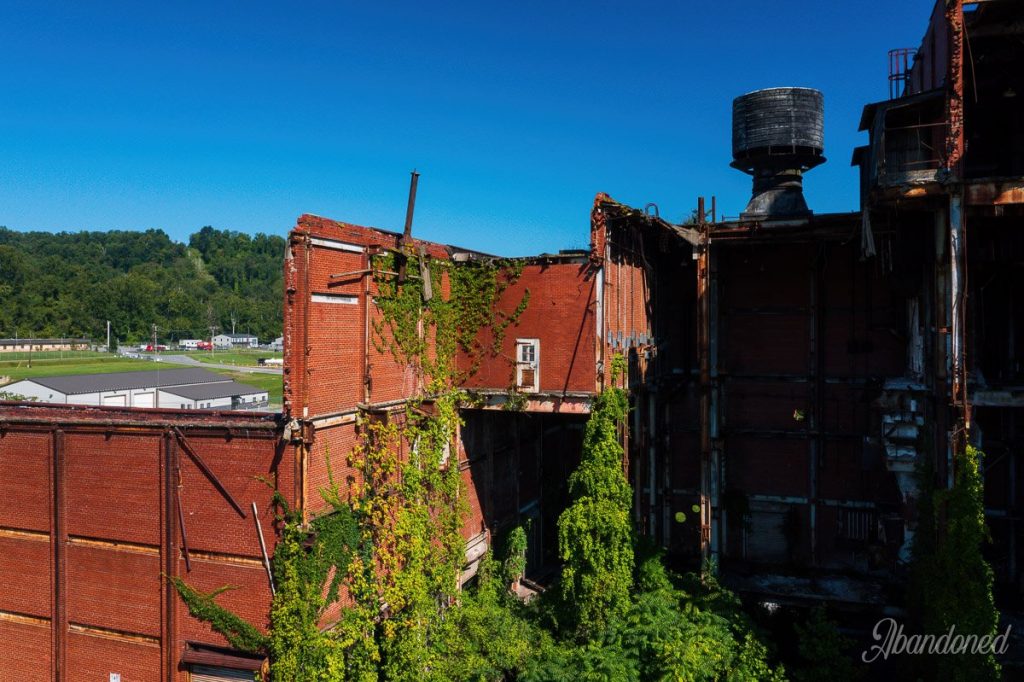 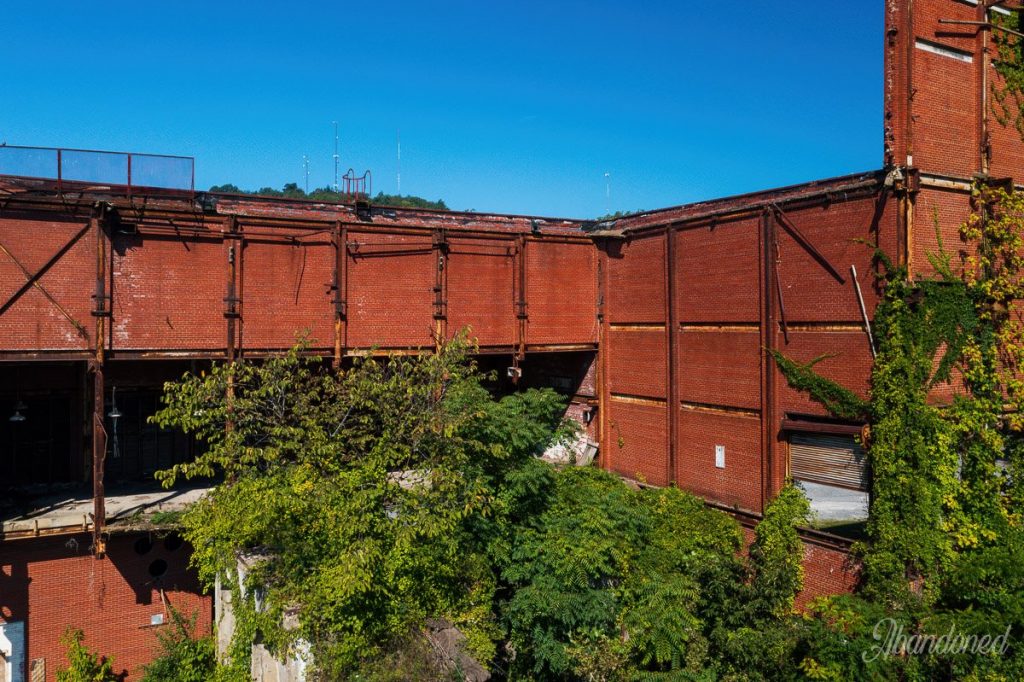 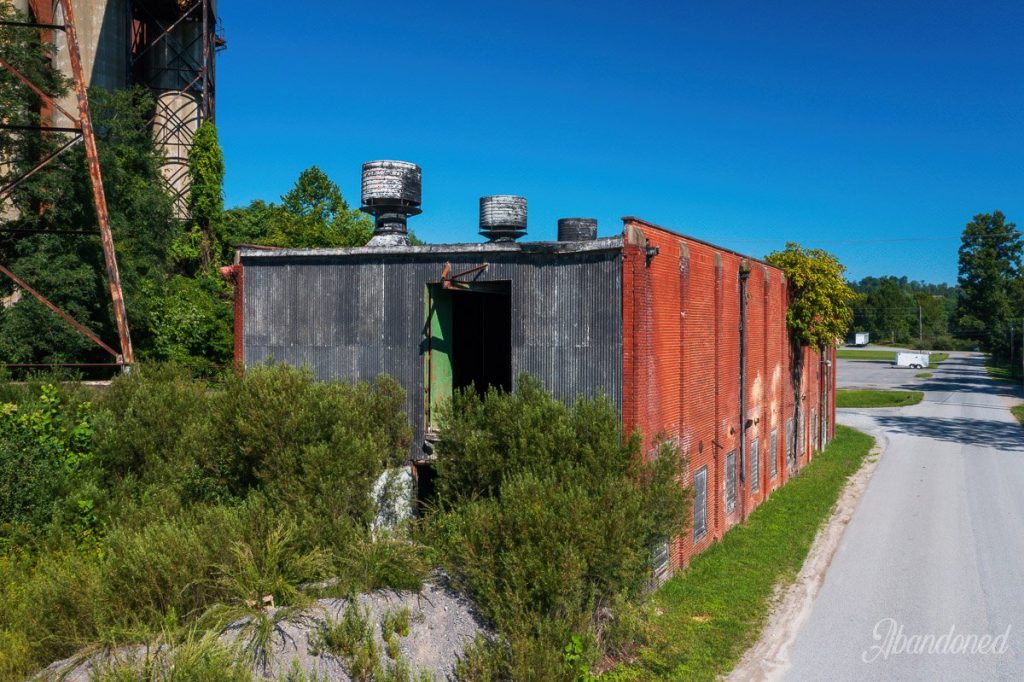