The Moser Leather Company was a manufacturer of high-grade leather for harnesses and collar manufacturers in New Albany, Indiana.

The Moser Leather Company was founded in 1878 by George Moser, a German immigrant born in 1850 4 who came to New Albany 1 2 in 1867. 4 Staying with a brother who ran a tailoring business, Moser went to work for August Barth who owned Barth’s Tannery on East 10th Street. After working for Barth for ten years, Moser had saved enough money to expand out on his own business, purchasing the Lockwood Brothers tannery at 272-278 East 8th Street in 1878.

Moser invested in new equipment and expanded the Lockwood tannery, and began to specialize in high-grade leather for harnesses and collar manufacturers as Hemlock Collar Leather. 1 2 4 In 1891, John M. Moser, nephew of George Moser, became a partner in the company, and the company name was changed to George Moser & Company. By 1902, the tannery employed 35 employees and sold jobblers across the nation, handling nearly 15,000 medium-weight hides per year.

Charles E. Moser had assumed his brother John’s interest in the company in 1900. 1 2 A fire destroyed the tannery in 1914.

By 1936, the George Moser Leather Company had expanded to cover eight acres and employed approximately 100. 1 2 The company had transitioned to selling wholesale leather, tanning hides purchased in bulk, and converting them into leather for saddles and consumer products, such as shoes and belts.

Caldwell/Moser Leather continued to tan leather in an old-fashioned manner, and from start to finish, the operation took four weeks. 2 The hide would be treated to a solution of water and tree bark from South America, resulting in a higher quality leather that lasted longer and a process that was not environmentally damaging due to the vegetative tanning process. Water from the tanning operation was discharged into an adjoining wetland that led eventually led to the development of the 47-acre Loop Island Wetlands. 3

By 1998, Caldwell/Moser Leather employed 70 and had sales of $12 million, with leather produced used in Bass shoes and Harley-Davidson motorcycle apparel. The company ceased operations in 2002 over declining sales. 3 At the time of its closure, it was the third-to-last vegetative tannery in the nation.

Soon after the closure, Al Goodman, an environmental consultant with Moser since 1986, purchased the property the tannery resided for the construction of the Loop Island wetlands. 6 In a separate action, James Cox purchased the Moser trademark and relocated some manufacturing equipment to Hamilton, Ohio, restarting the leather business as Moser Leather.

In January 2005, snow and ice contributed to a partial roof collapse at the original Moser Leather factory in New Albany. 7

The Tannery Commons Senior Apartments, a development of 30 one- and two-bedroom apartments, was proposed in late 2009 for the former Moser Leather site. 5 It was estimated to cost $4.5 million and involve renovating the historic tannery at Silver and East Main streets. The project received tax credits from the Indiana Housing and Community Development Authority (IHCDA), along with $279,000 of HOME funds in March 2010. 5 Equity investment for the project was raised through the sale of the credits. 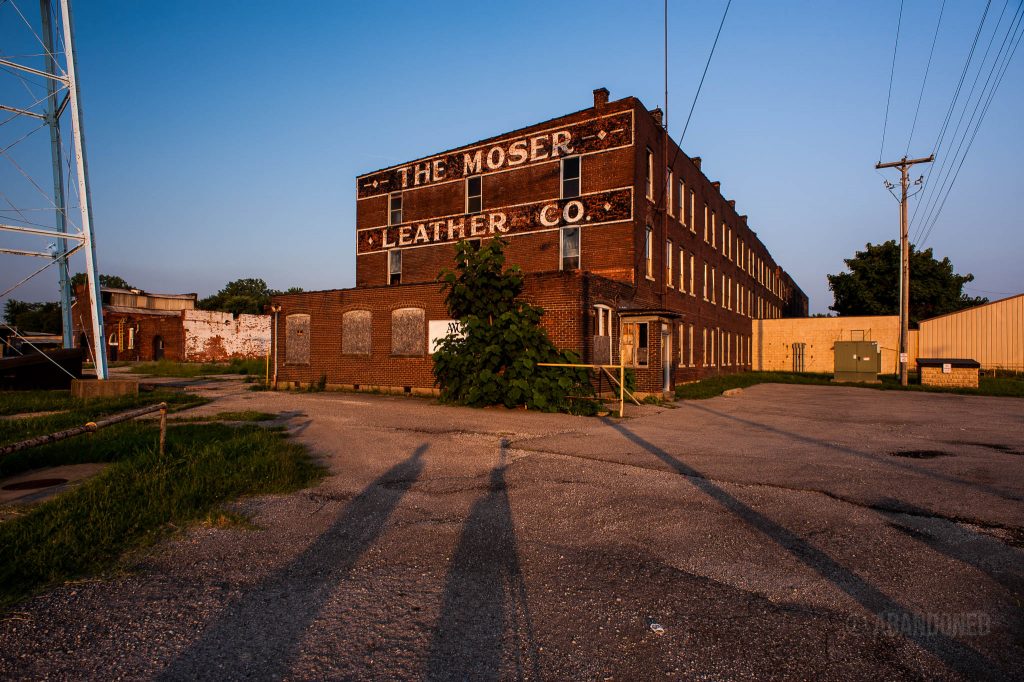 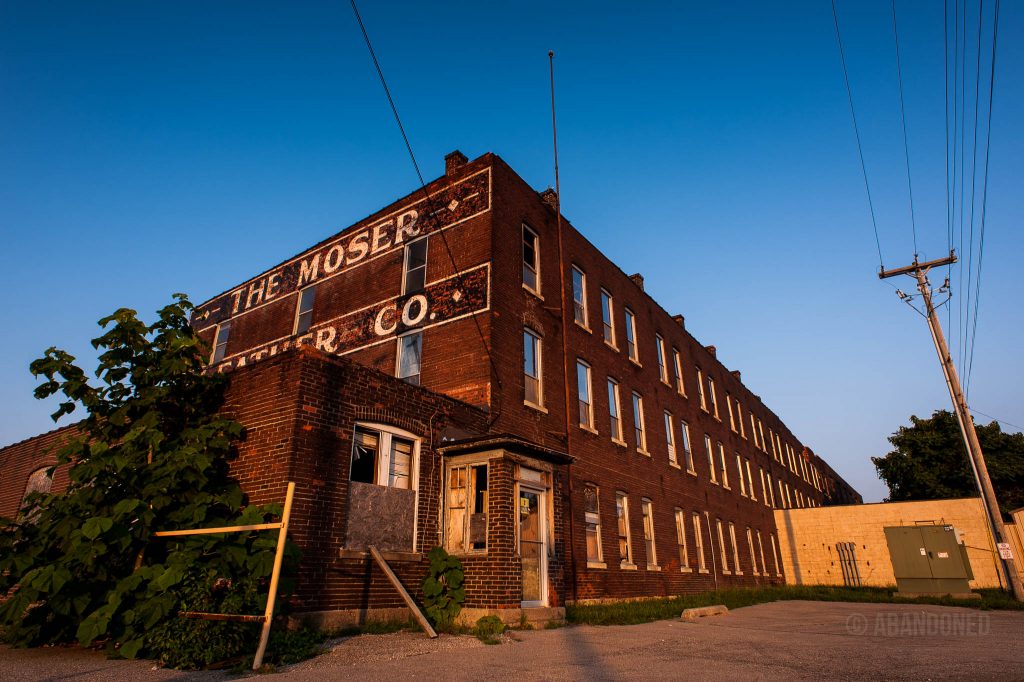 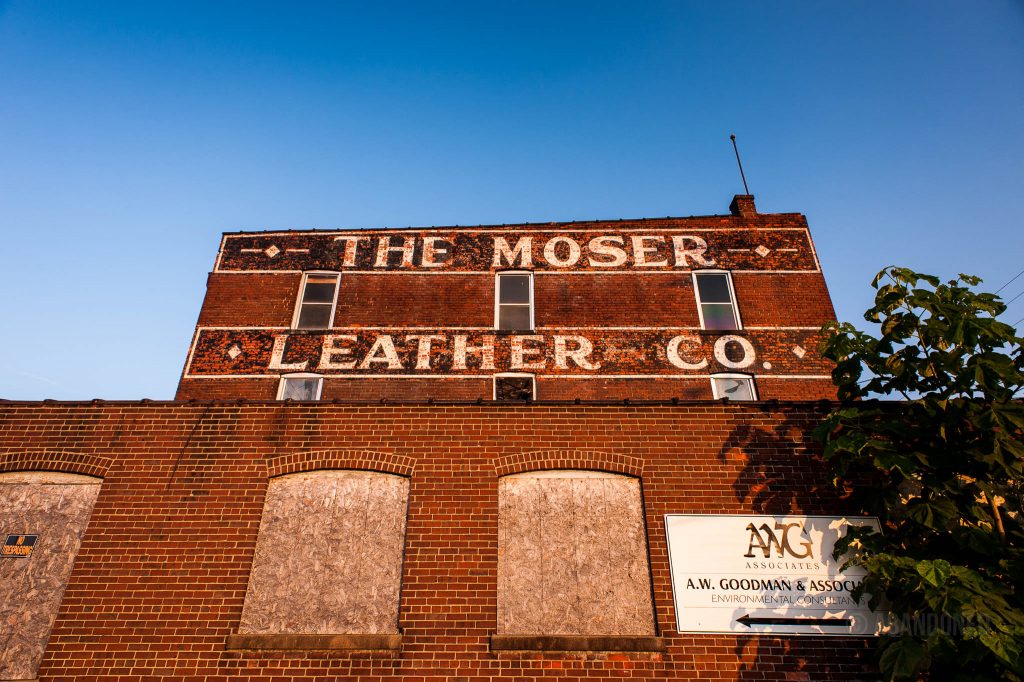 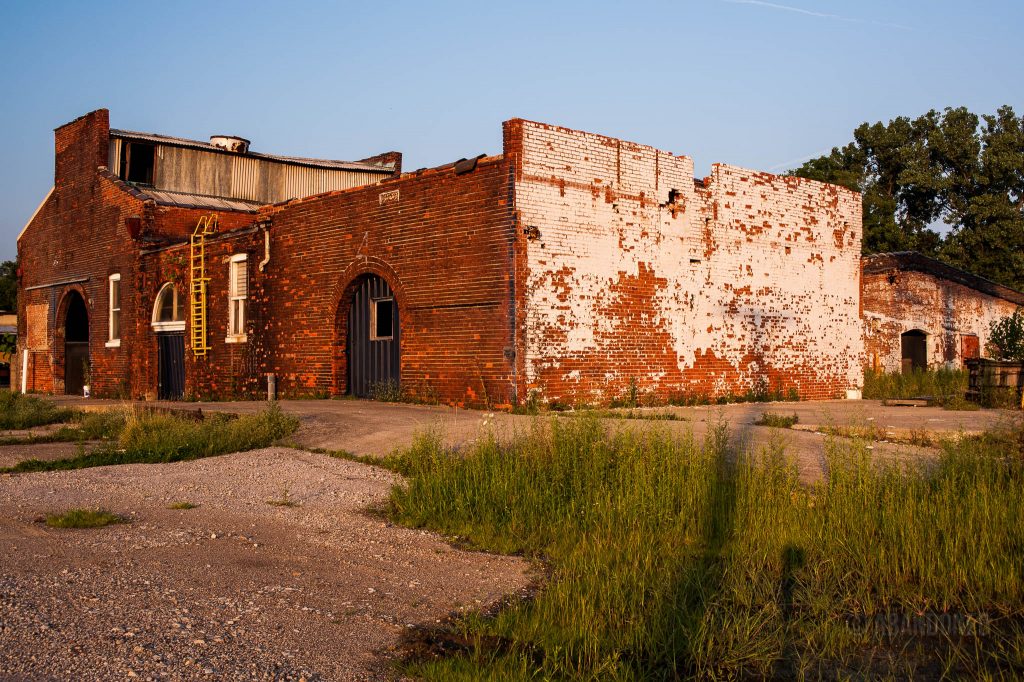 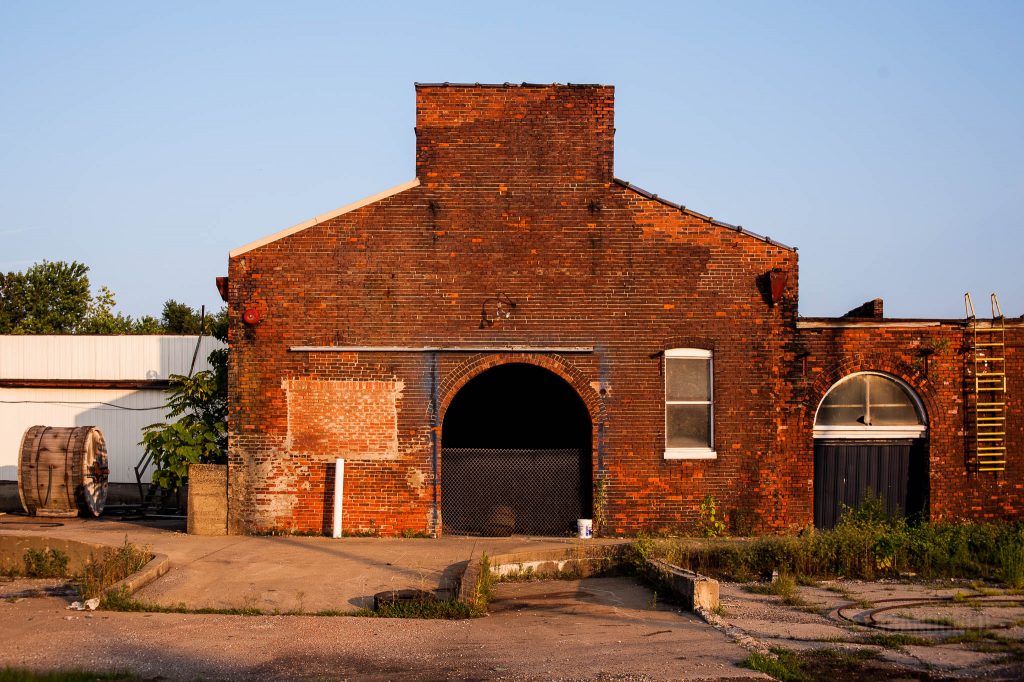 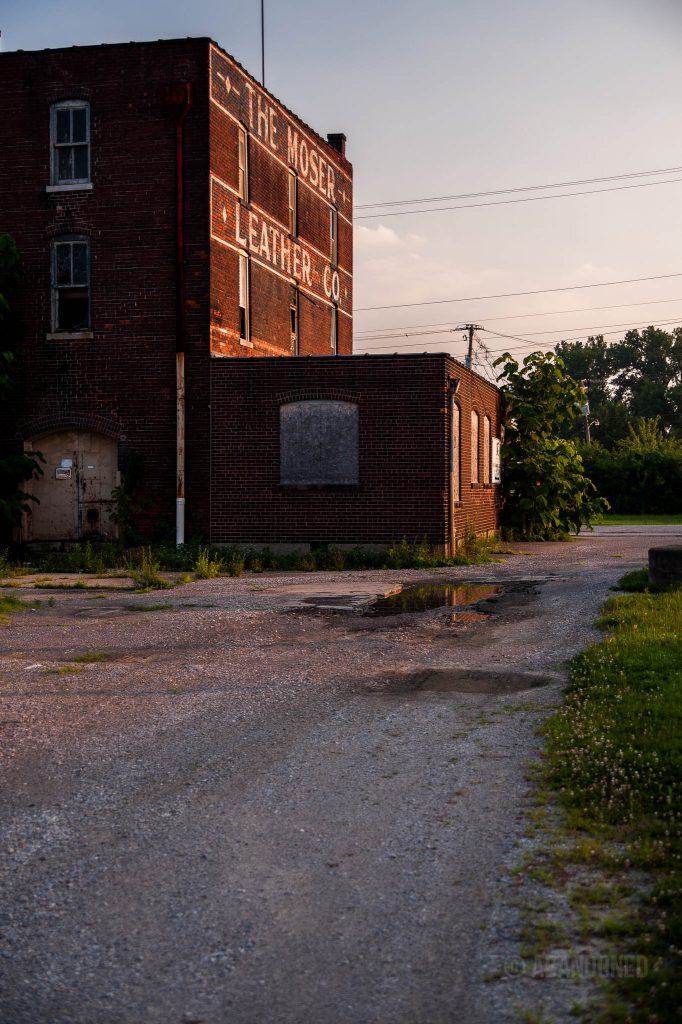 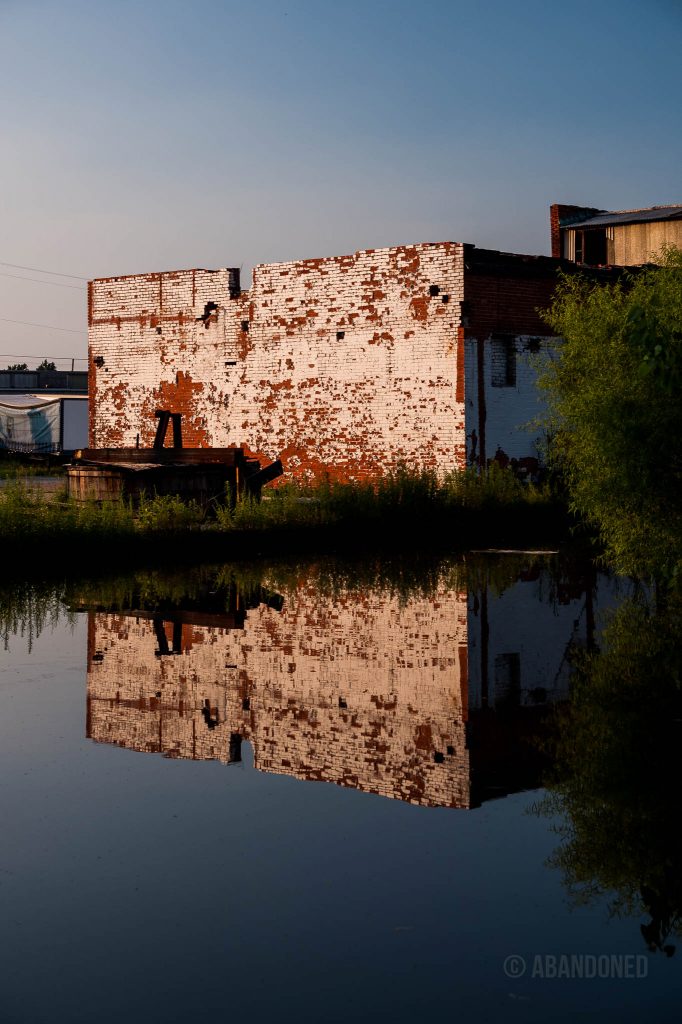 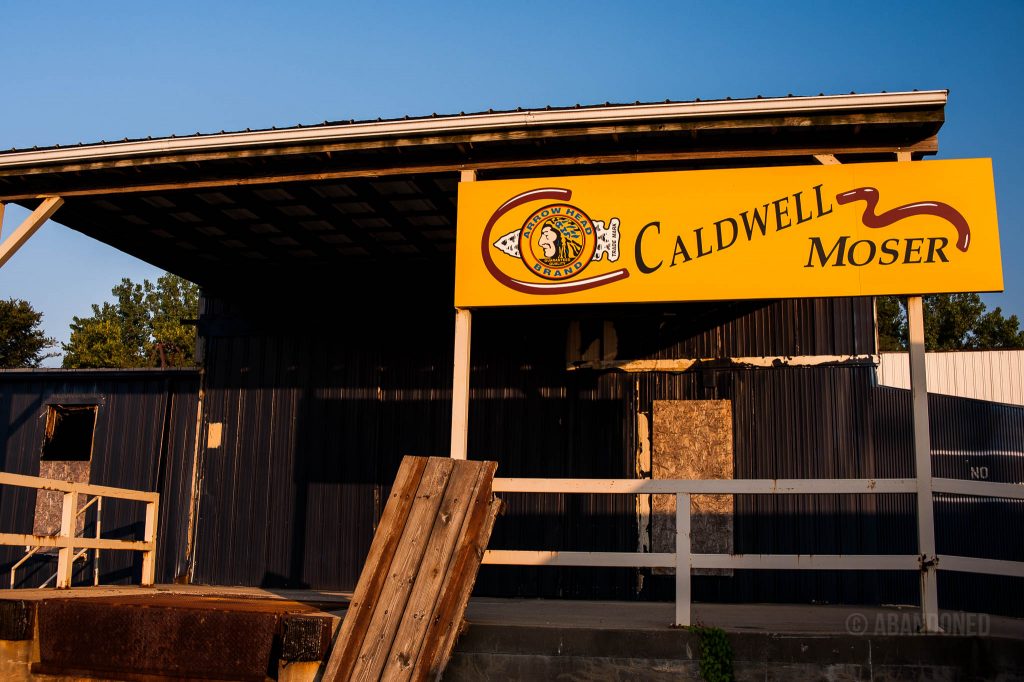 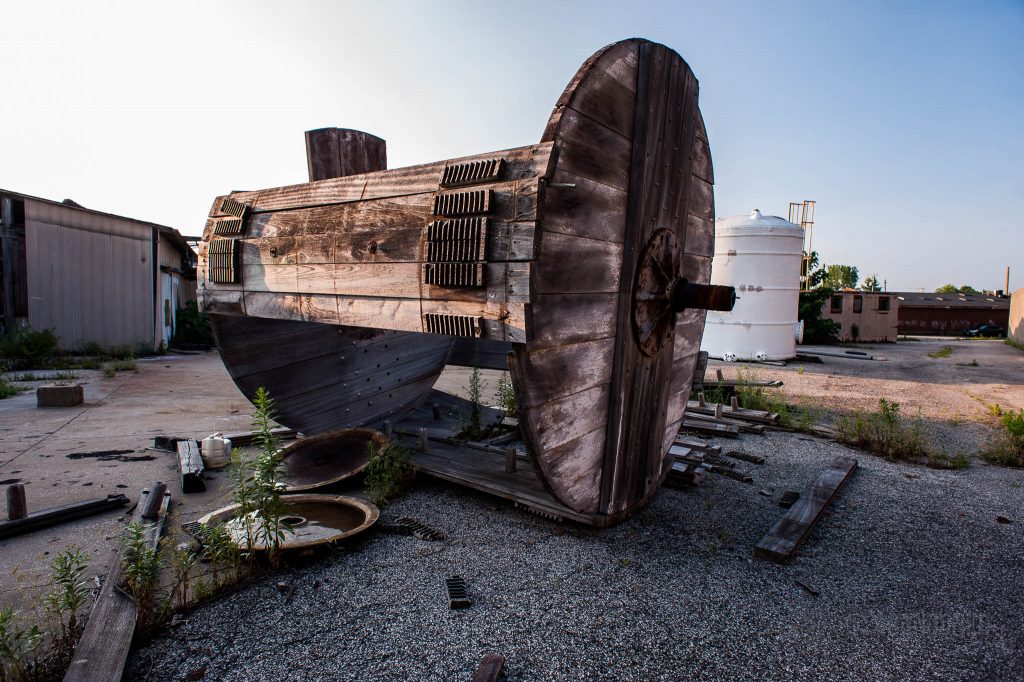 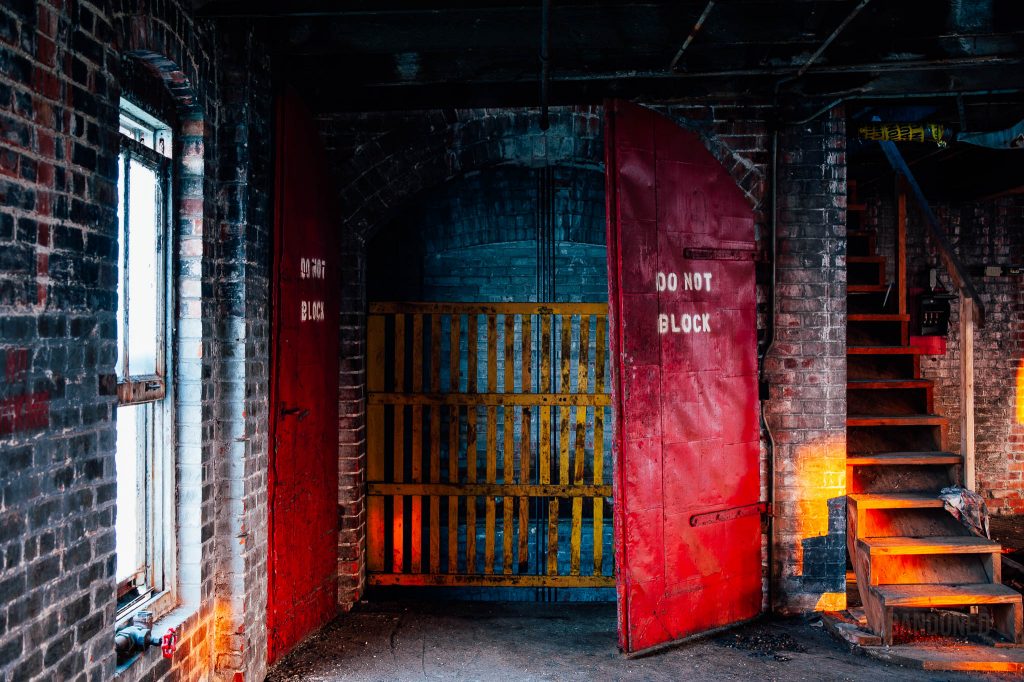 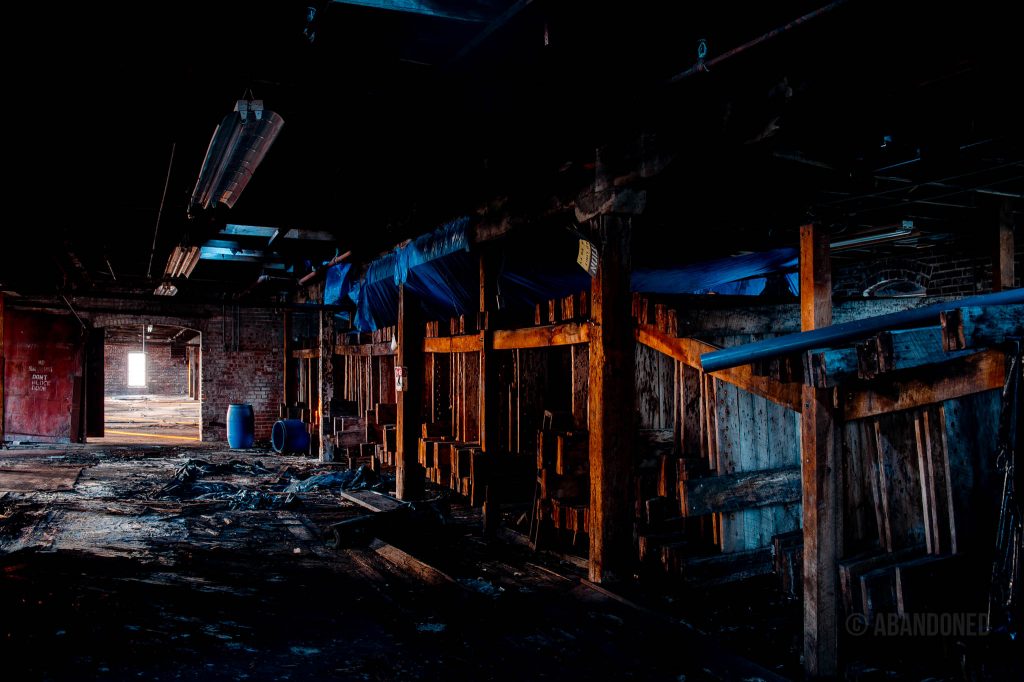 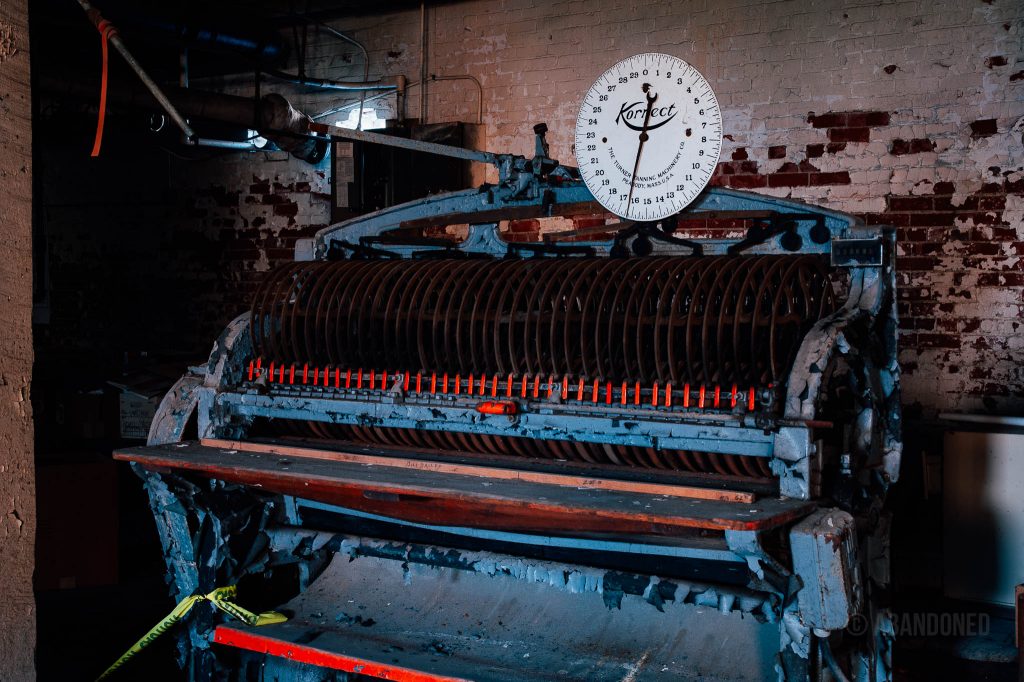 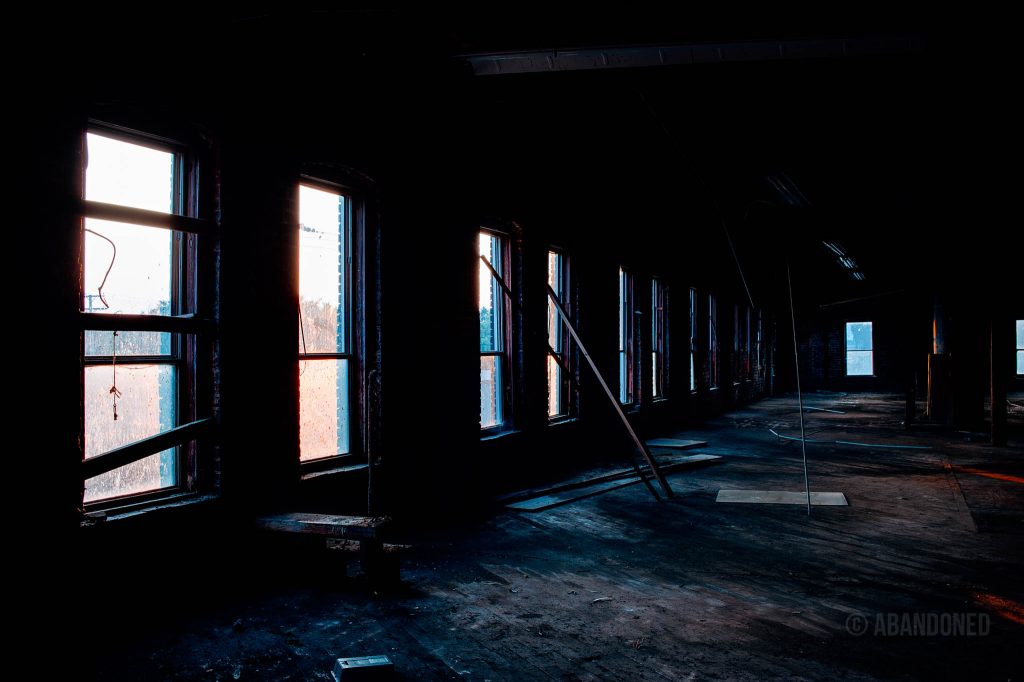 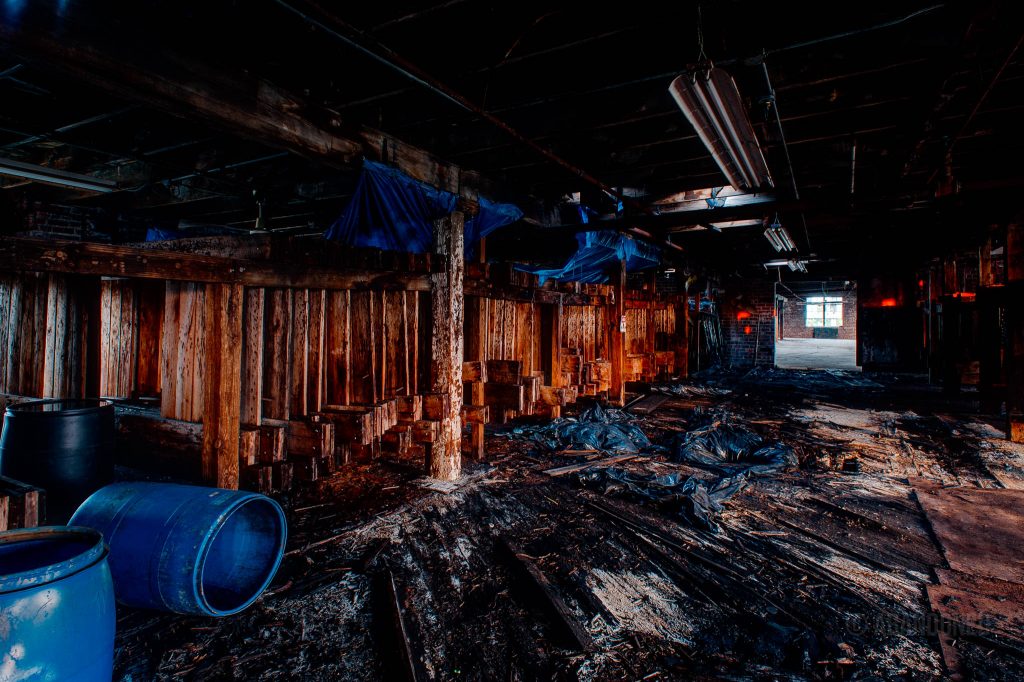 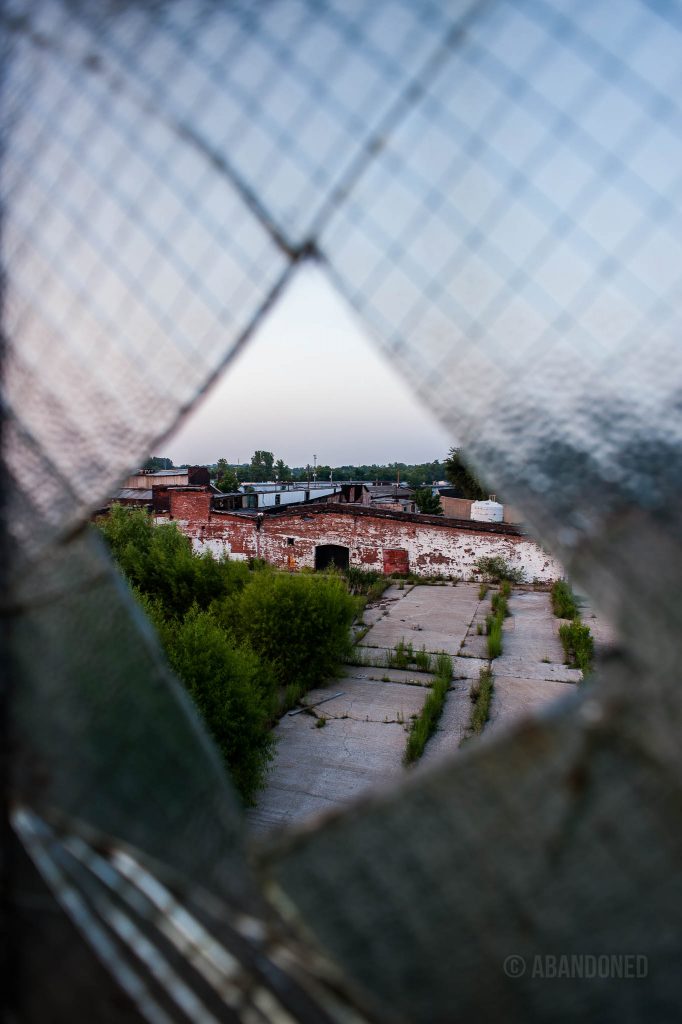 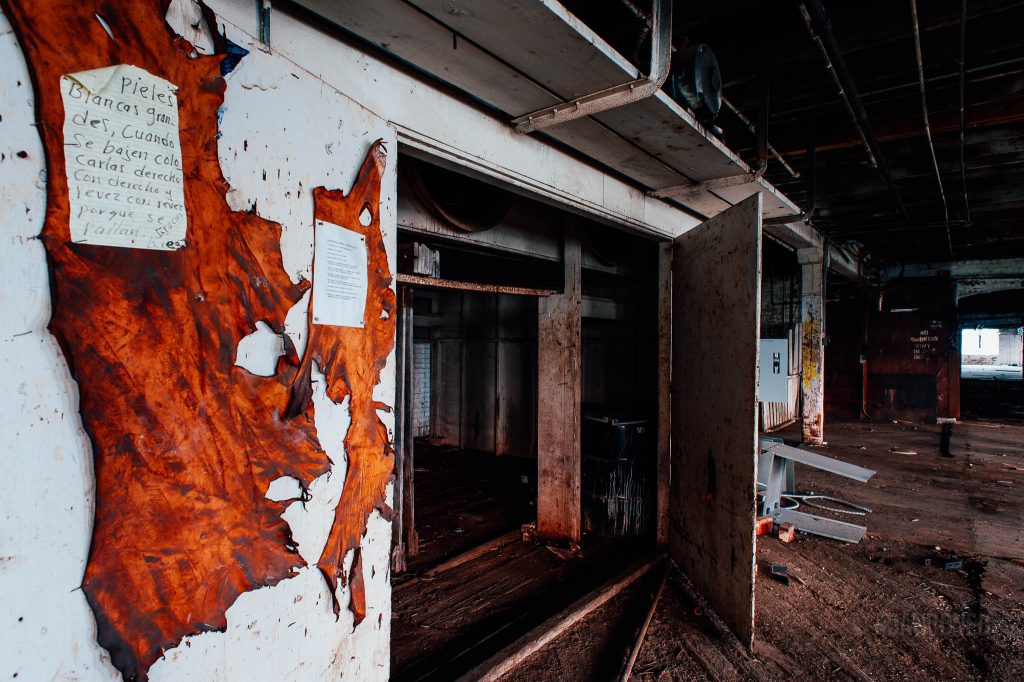