Mt. Sterling Baptist Church is a closed church in Mt. Sterling, Kentucky. It was one of the first churches organized by the Baptists west of the Allegheny Mountains in 1796.

The first Mt. Sterling Baptist Church, built of round logs, was located near the site of the city’s Mary Chiles Hospital. It was demolished several years later in favor of a more permanent brick structure, which was razed circa 1830. The demolished material was salvaged and used in the construction of Fort Mason nearby.

A replacement church was completed at the cost of $5,200 in July 1871. 1 The congregation voted to move into a more spacious sanctuary in 1914, but with little funds towards the construction of a new church, they instead acquired the residence of the late Mrs. W.F. Hibbler at High Street and Howard Avenue and renovated it into a church at the cost of $40,000. After much saving, a new Mt. Sterling Baptist Church was built at the corner of North Bank and West High Street in 1916.

In 2000, Mt. Sterling Baptist relocated to a new suburban sanctuary. A church from Winchester purchased the property in 2005 and began renovations, but was soon overwhelmed by the amount of work needed and the funds required and abandoned the project. 2 After languishing, the building was bought by the Baptist Worship Center in August 2007. 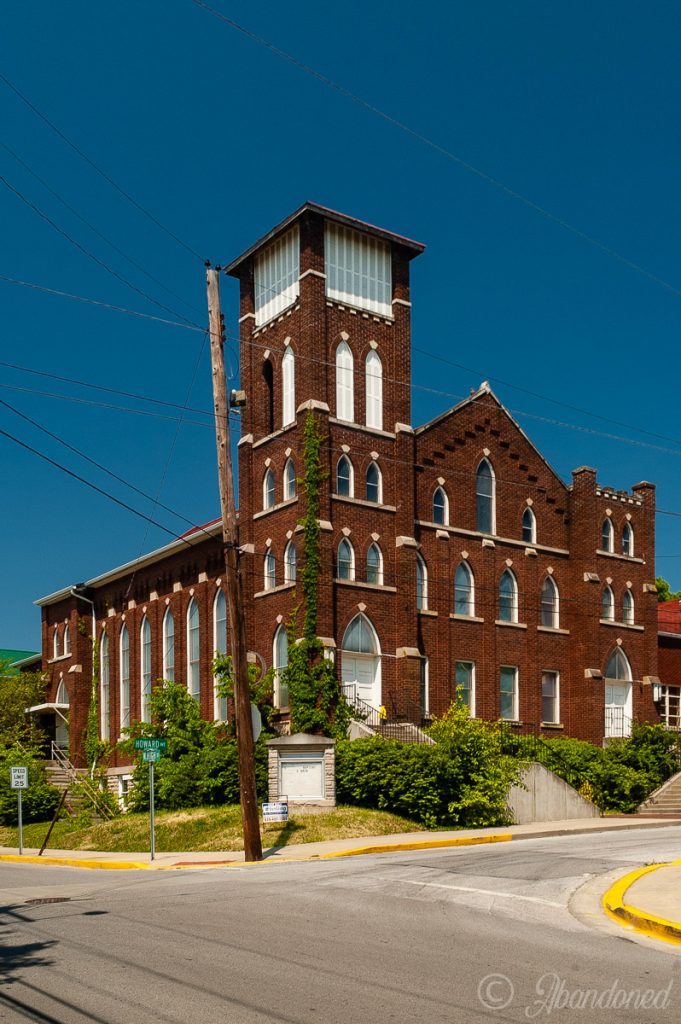 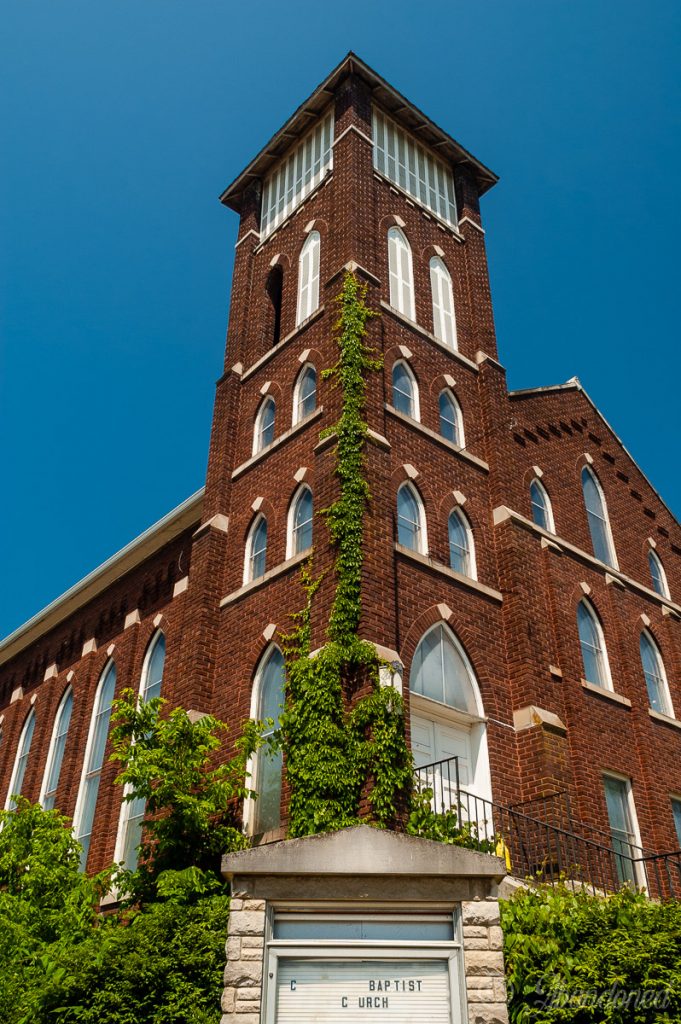 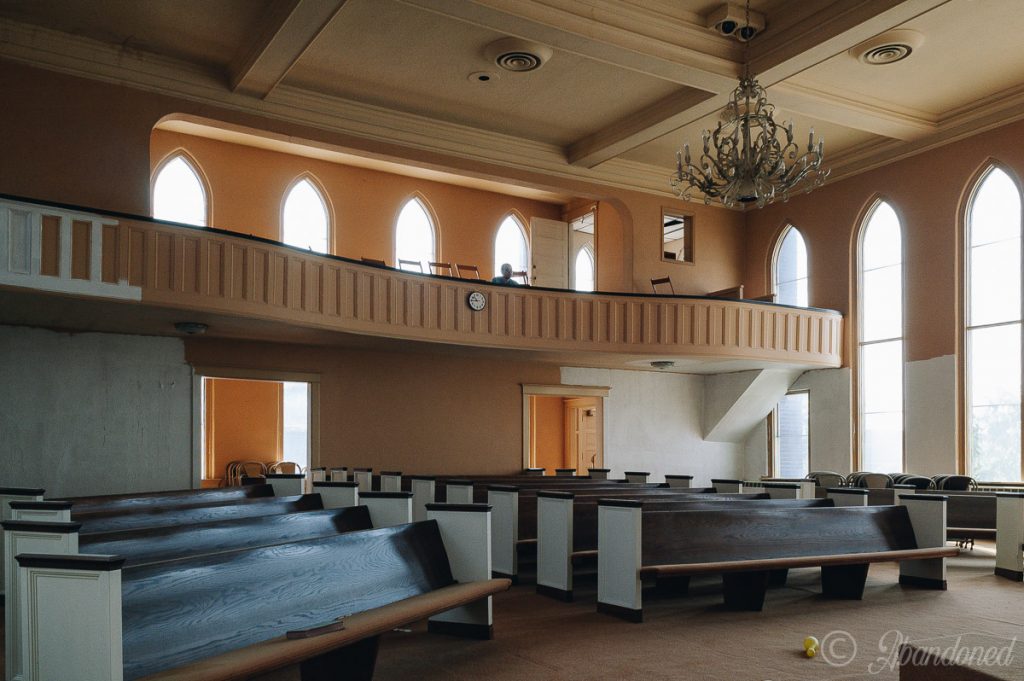 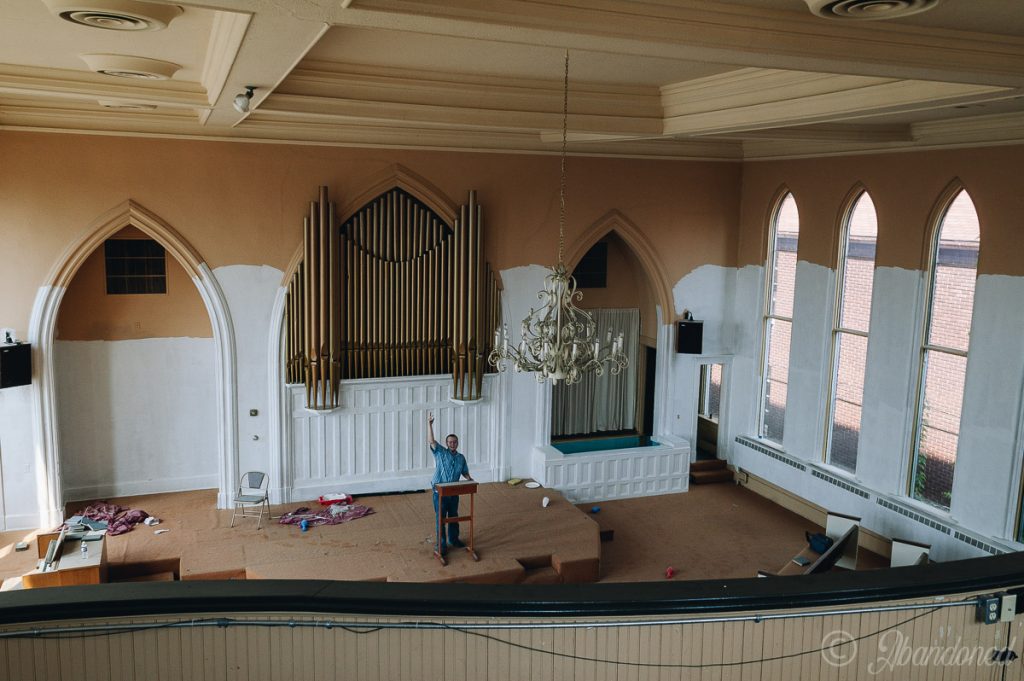 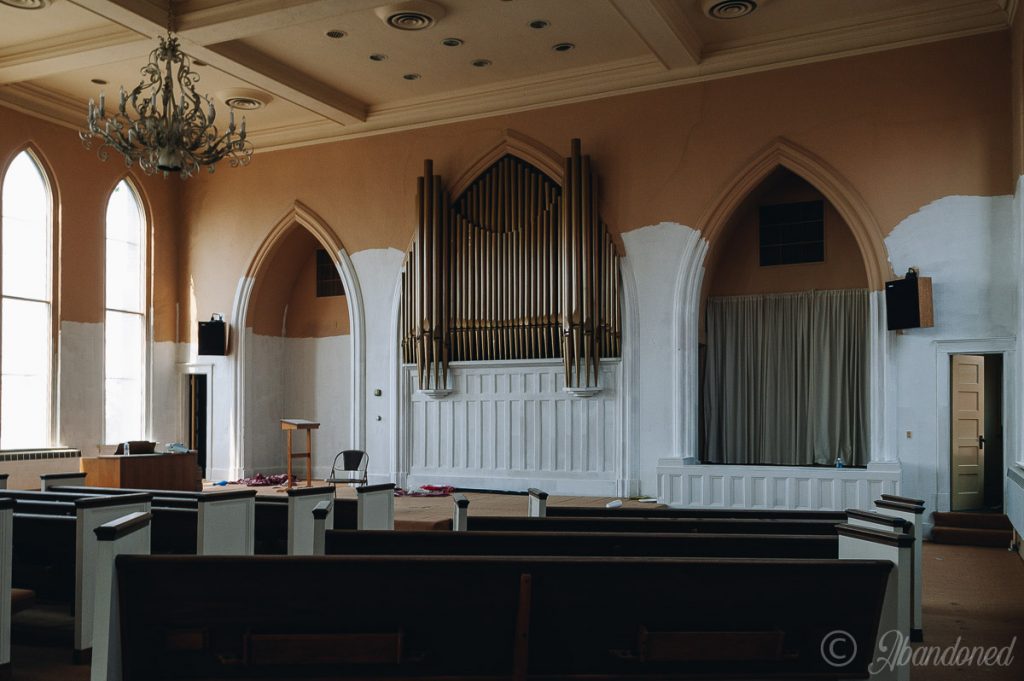 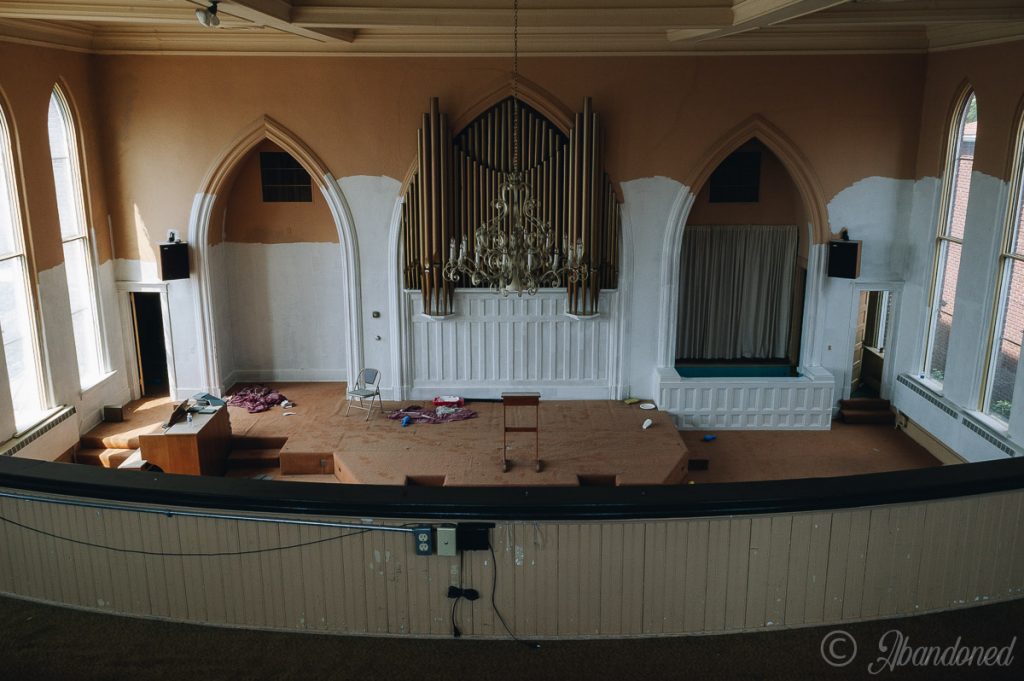 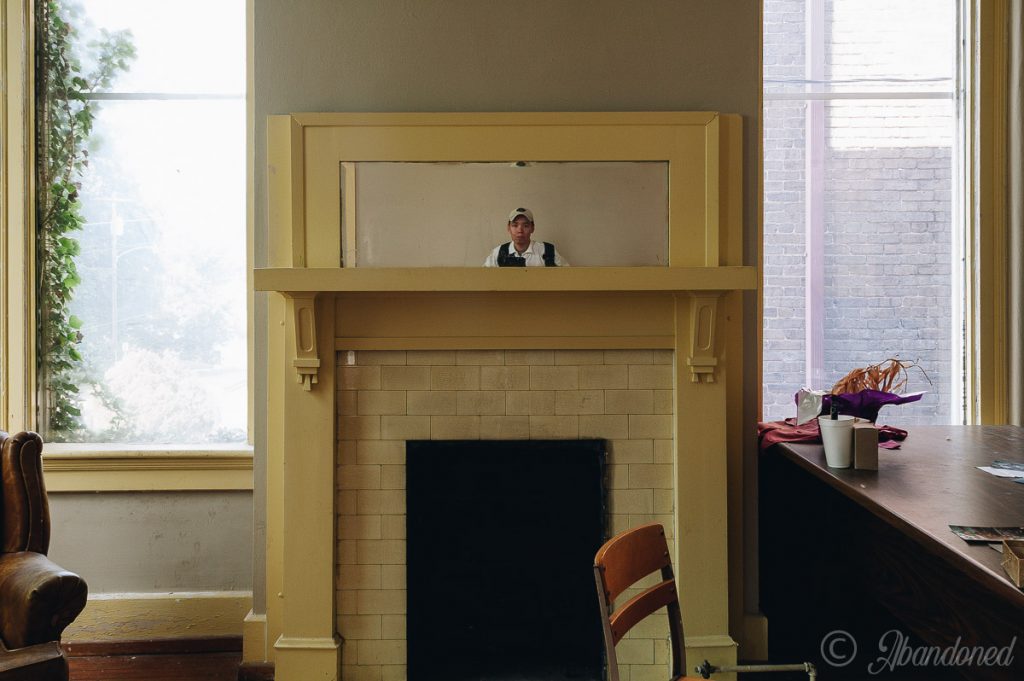 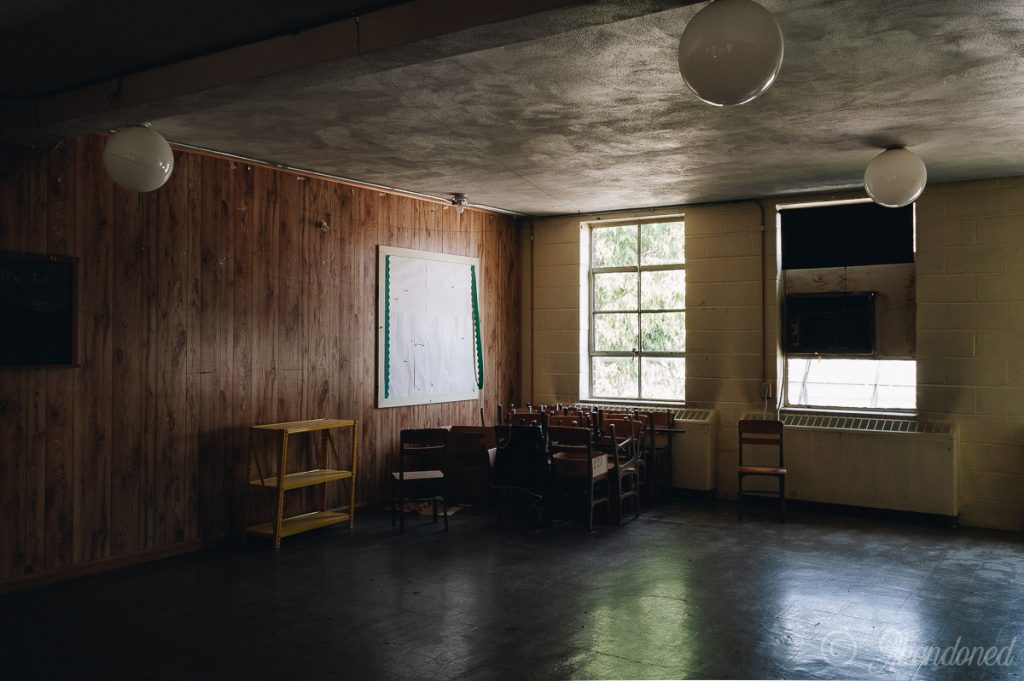 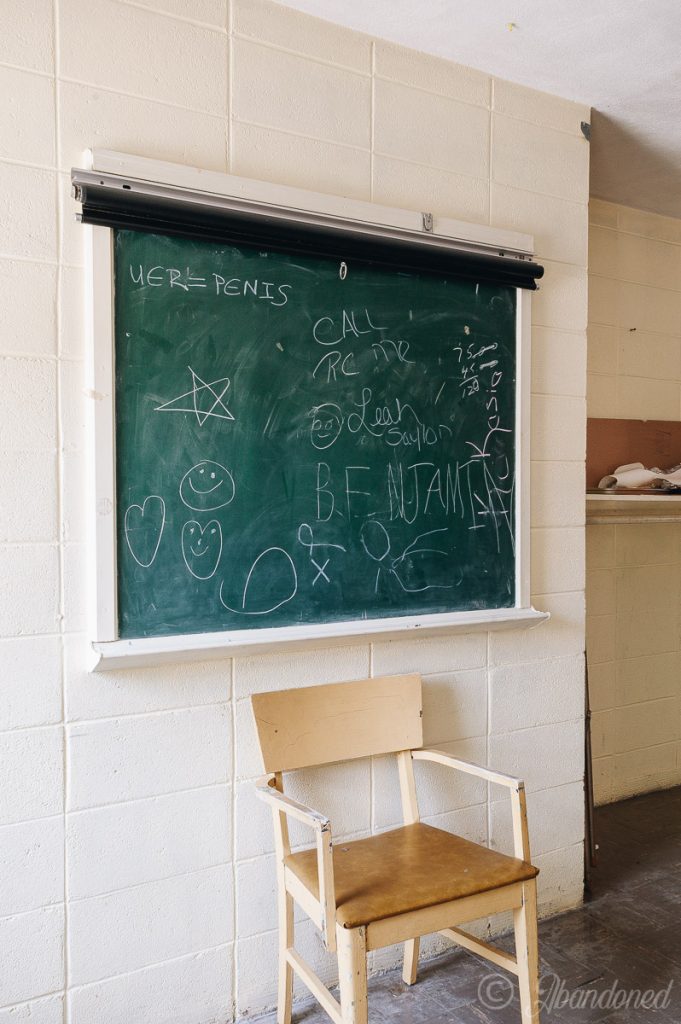 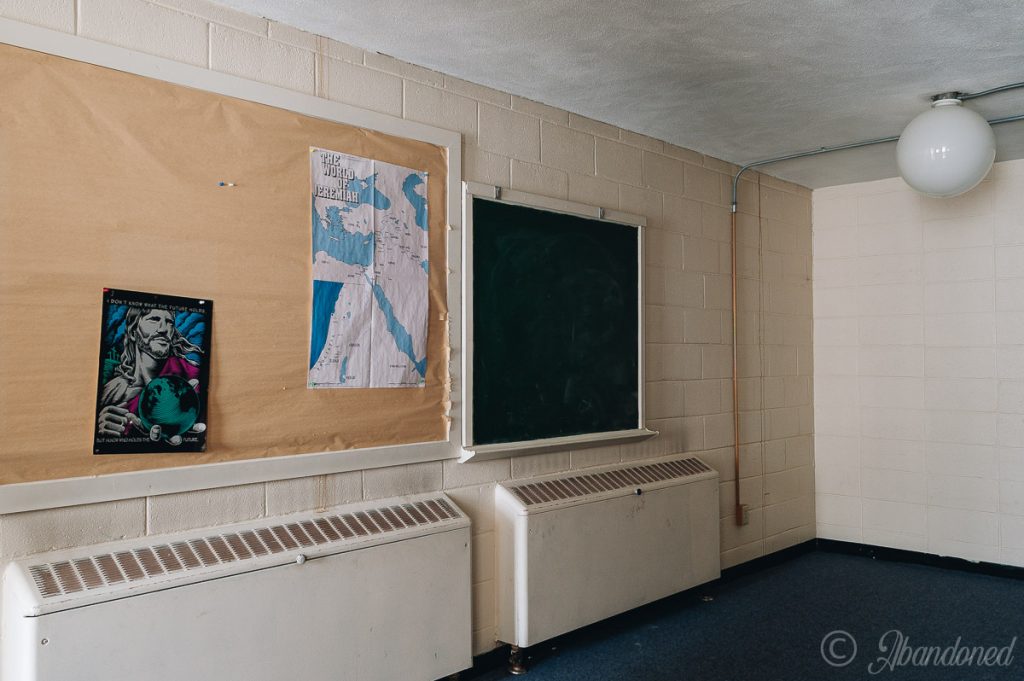 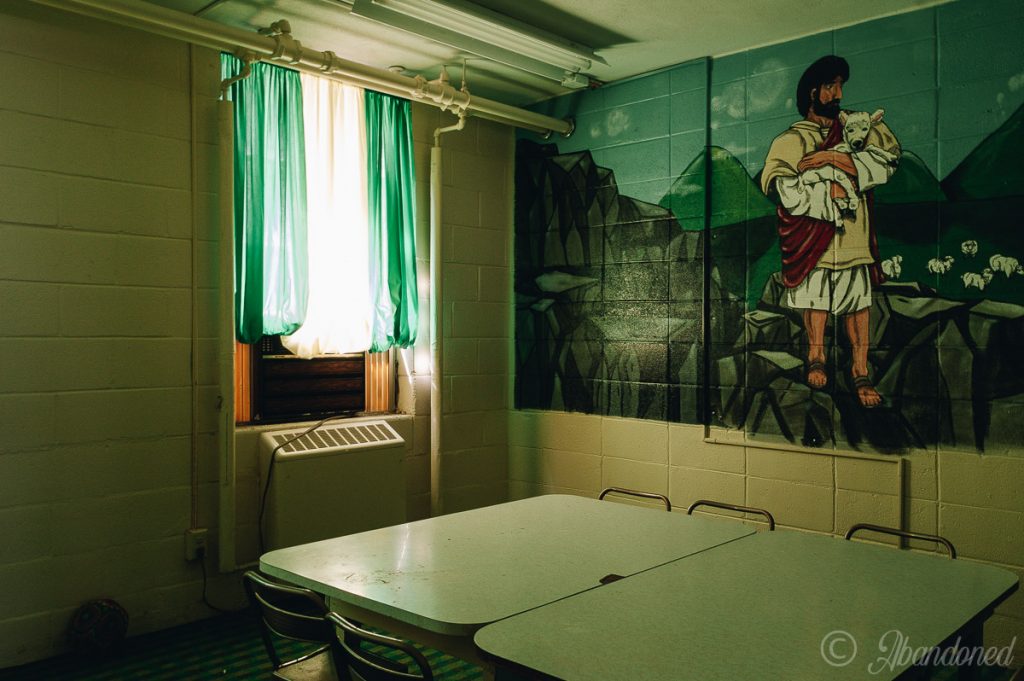 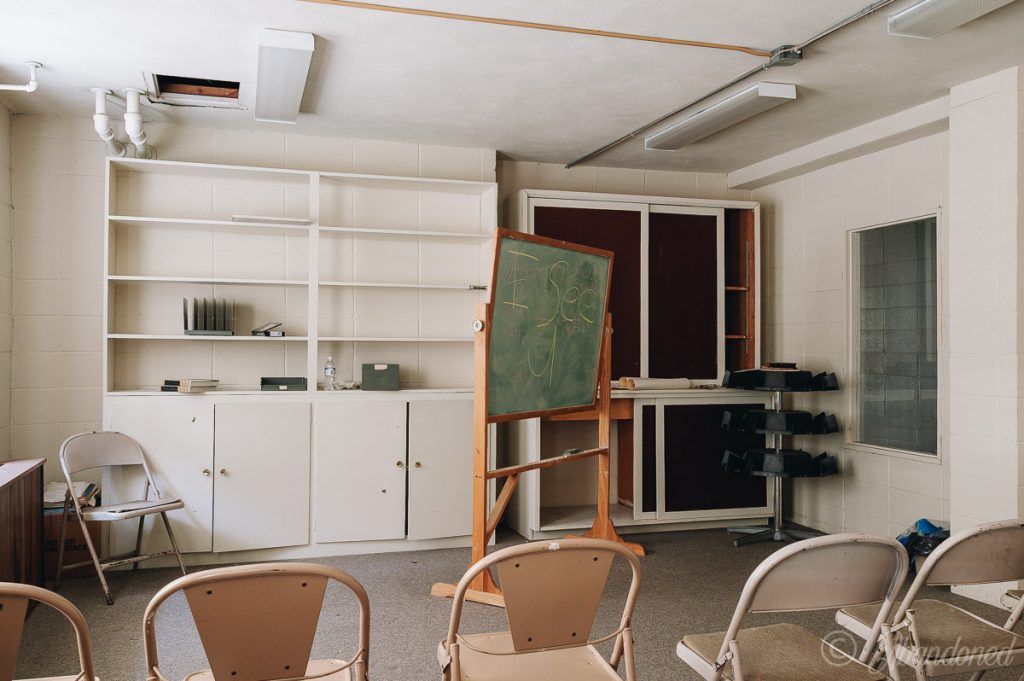 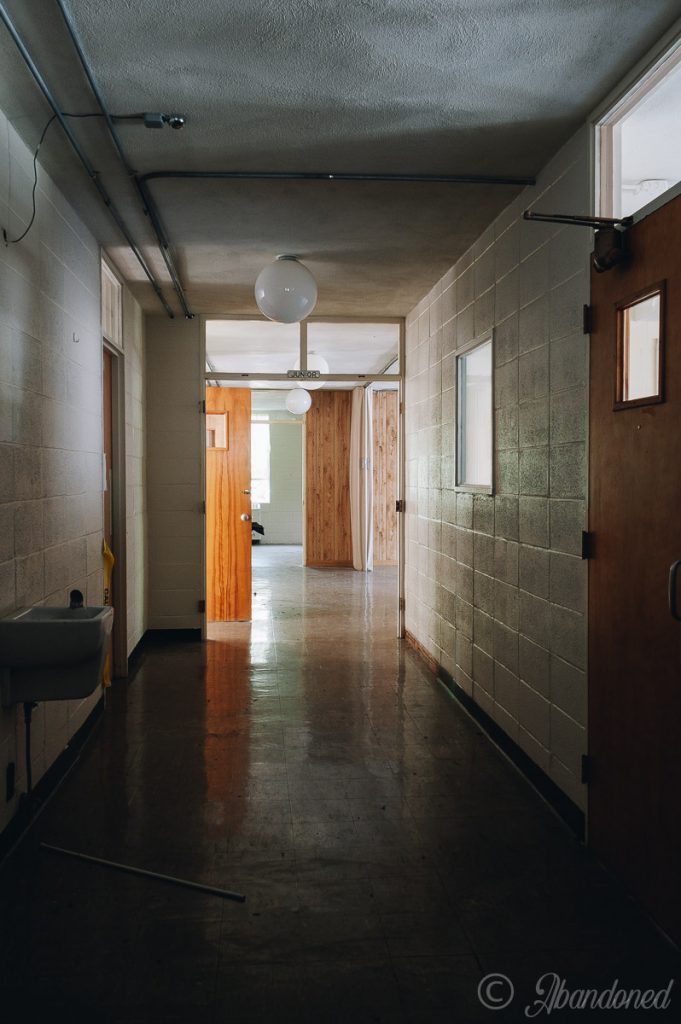 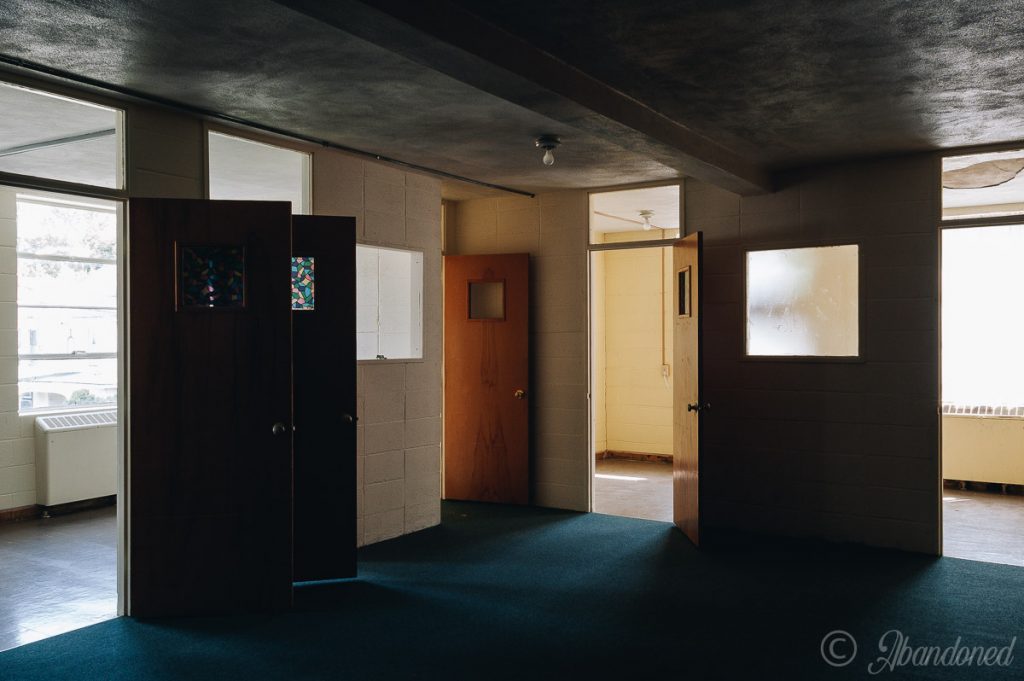 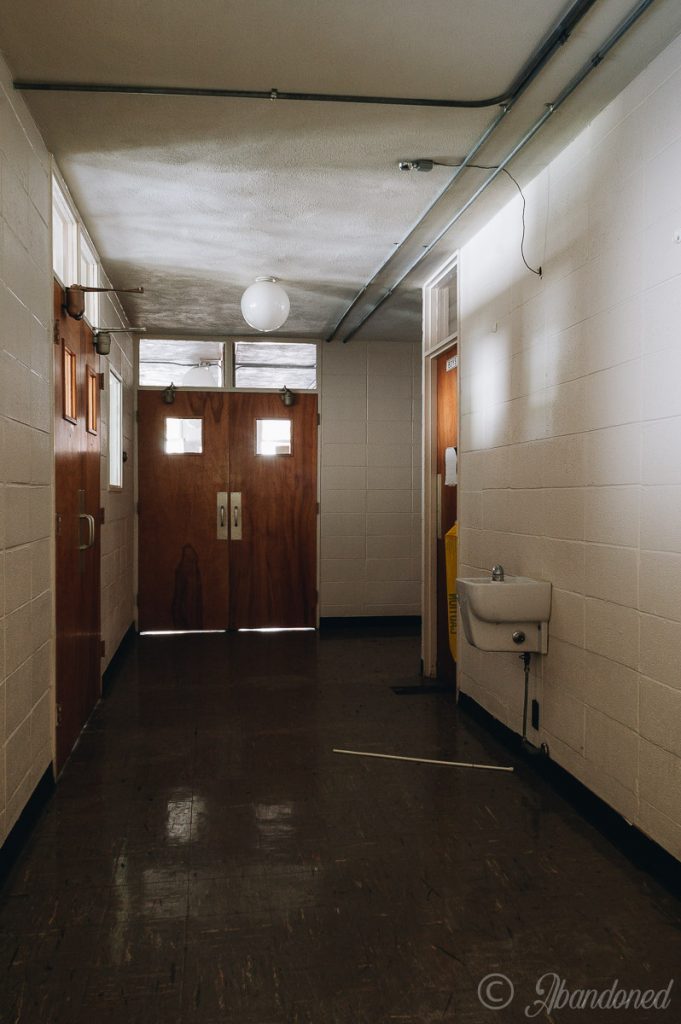 Known as the Warren County Orphan Asylum and Children's Home, the Mary Haven Home for Boys in Warren County, Ohio is a notable historic landmark for the southwestern part of the state. The three-level…
END_OF_DOCUMENT_TOKEN_TO_BE_REPLACED