Mullins, originally named Withers after a large local family, was established along the L&N’s Kentucky Division mainline in June 1886. 4 The town grew to include 50 residents, a sawmill, and other businesses. A limestone quarry was opened adjacent to the Mullins Tunnel in 1897 and was later operated by the Kentucky Stone Company prior to 1939. 2 The quarry operated until 1979. The white crystalline oolitic limestone and a medium gray microcrystalline limestone 3 was crushed and used as ballast for the Louisville & Nashville Railroad (L&N), cement for roadways, and as agstone. 2

The Kentucky Stone Company also operated a rock wool production plant at Mullins, which produced an insulating material manufactured from argillaceous limestone or purer limestone in combination with shale, sandstone, or slag. 1 It required the fusing of the rock and then blowing the liquid into fibers by a strong jet of steam. The rock wool facility was destroyed by fire in February 1939. 5 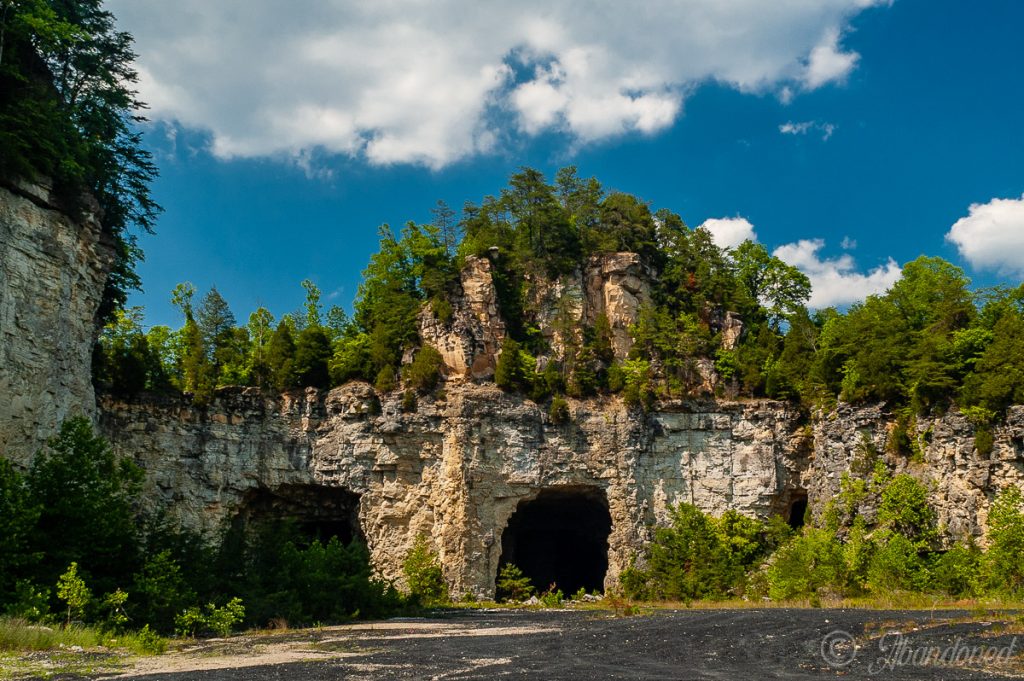 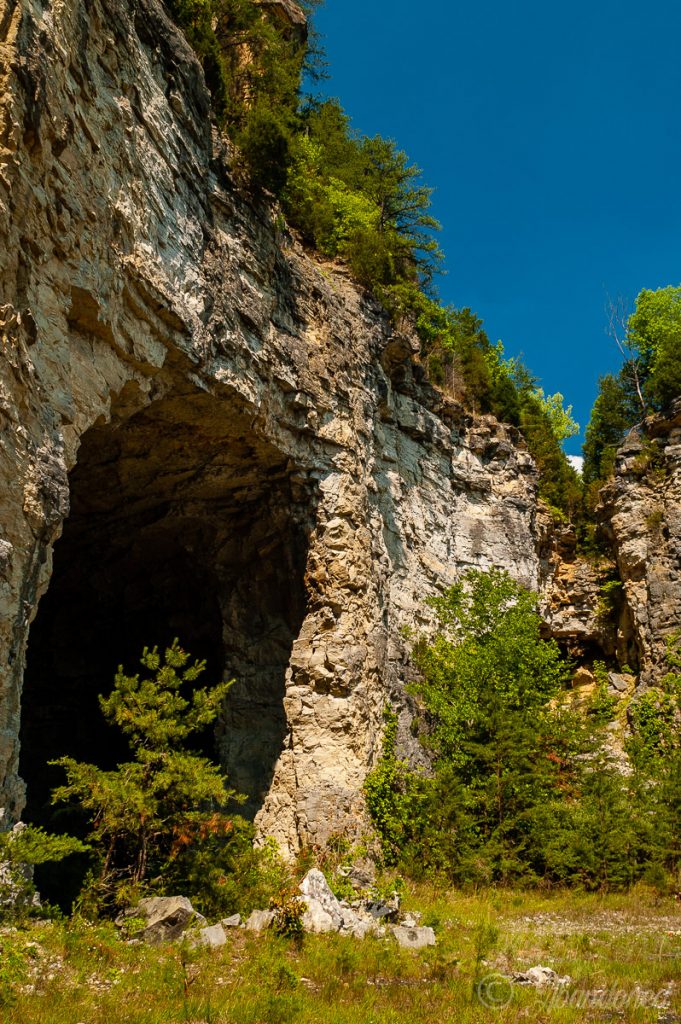 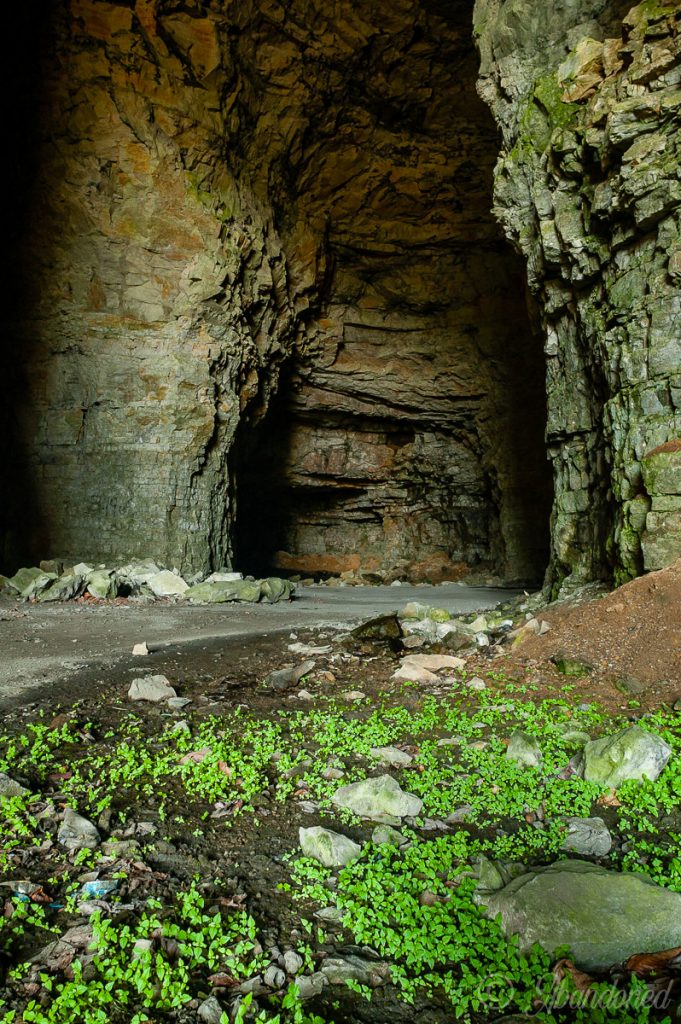 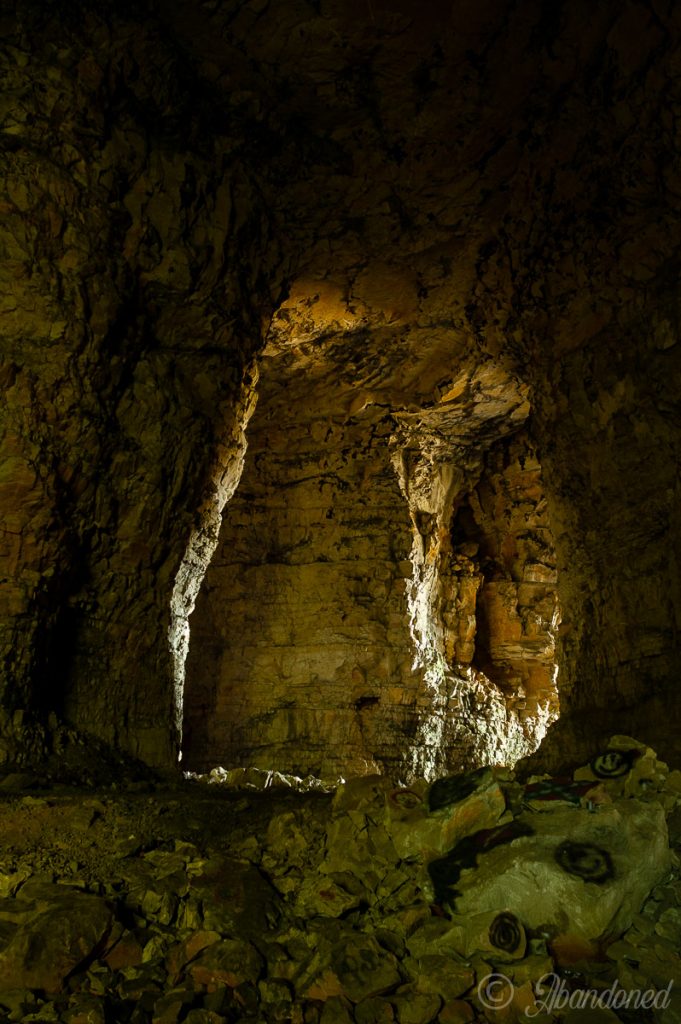 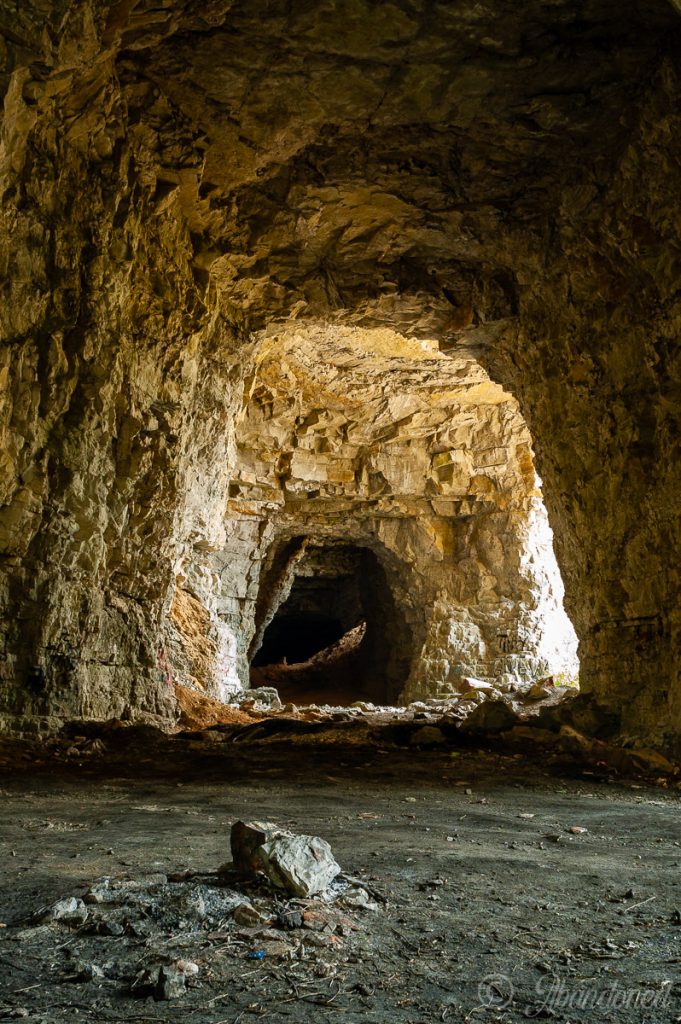 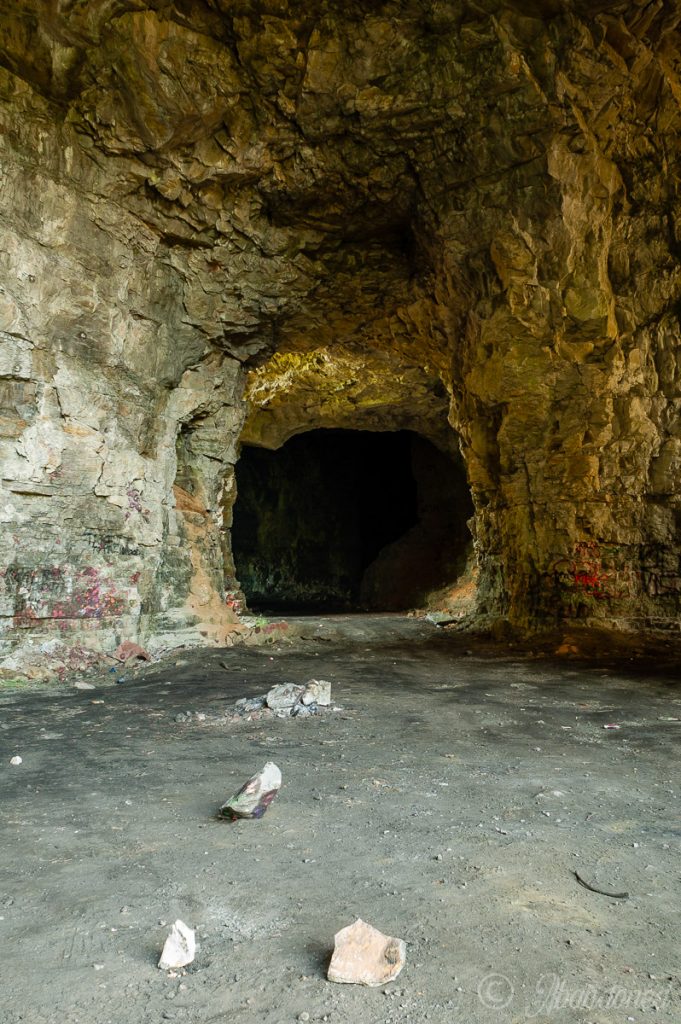