North Shore Road was a proposed two-lane scenic byway along the north shore of Fontana Lake at the foothills of the Great Smoky Mountains west of Bryson City, North Carolina. Only portions of the 34.3-mile route were completed.

The development of North Shore Road began in the mid-1920s when the Forney Creek Road District issued bonds to support the construction of NC Route 288 on the north shore of the Fontana River. 4 In 1933, the Tennessee Valley Authority (TVA) was formed by an Act of Congress to develop flood control, create navigable waterways and construct power plants in the south. One of TVA’s earliest projects was the construction of Fontana Dam along the Little Tennessee River after Congress appropriated funding in the early 1940s.

Fontana Dam had been proposed by ALCOA, which owned a major smelting plant in Maryville, Tennessee, in 1940. 4 As early as the 1910s, ALCOA began acquiring property along the Little Tennessee River and its tributaries with the intention of developing hydroelectric power. In 1941, ALCOA and TVA reached an agreement in which ALCOA transferred land purchased for the Fontana Dam project to the TVA in exchange for dependable, cheap electricity. With the advent of World War II, the need for aluminum was great. The TVA jump-started construction on Fontana Dam in 1942, which required the eventual abandonment of NC Route 288. The TVA, state, National Park Service, and Swain County entered into an agreement for the construction of a replacement road for NC Route 288 from Bryson City to Fontana. 5

In 1943, an agreement to build Fontana Dam was reached between the National Park Service, the TVA, and Swain County. 2 The National Park Service had expressed interest in acquiring the 44,000 acres between the lake and the National Park boundary at $37.76 per acre, and would take responsibility for constructing a replacement state highway, North Shore Road, along the north shore of Fontana Lake. The parkway would be funded with appropriations by Congress, but within the agreement was a clause that stated that “failure on the part of Congress for any reason to make such appropriations shall not constitute a breach or violation of (the) agreement.” 1

Fontana Dam was completed in November 1944. 4 The impoundment created the 11,685-acre Fontana Lake, which required the relocation of 1,300 families and the removal of NC Route 288. 1  To the north of the lake was 44,000 acres of land that extended towards the boundary of the Great Smoky Mountains National Park.

It was not long after the first lawsuit of many that would span the next 60 years would be filed. Six property owners filed a suit, claiming that their land was taken without due process, arguing that their land was not to be used for Fontana Lake. Local and district courts sided with the property owners, although a 1946 Supreme Court reversed the decision. 1 In 1948, the TVA transferred 44,000 acres of land along the north shore of Fontana Lake to the Department of the Interior, which was used to extend the southern boundaries of the Great Smoky Mountains National Park. 4

After World War II, money began to be allocated for the construction of North Shore Road. A one-mile section at Fontana Dam was constructed in 1947, followed by three additional miles from Bryson City to the expanded Great Smoky Mountains National Park border in 1959. 4 In 1960, a 2.3-mile project extended that alignment into the park, although a landslide exposed some of the environmental concerns of building the parkway. A 1962 report by the National Park Service concluded that continued damage to the park was not permissible, given its values of conservation and visitor use. 2

Four more miles of the road were constructed between 1962 and 1970, including a 1,200-foot tunnel, but this revealed anakeesta rock that when exposed to oxygen, releases a mild sulfuric acid. Several fisheries were damaged when water levels were adversely affected due to the acidic rock runoff. 3 4 Further construction of the road was halted in 1971. 4

In 2000, $16 million was authorized from Congress to build additional segments of North Shore Road, but the money was only partially used to study the roadway in greater detail. 1 A draft Environmental Impact Statement (DEIS) was released in January 2006, which presented alternatives to the North Shore Road: 2 3

Approximately 2.9 million cubic yards of Anakeesta rock would be potentially exposed if construction would resume, according to the DEIS. 2 3 Also, the roadway would affect many floodplains, rare plant communities, and other significant, irreplaceable features. The county Board of Commissioners approved a resolution, voting 4-1, to accept the $52 million cash payment.

“Today’s announcement is the tipping point on the North Shore Road story — the resolution of an historical wrong in Swain County, and protection of the park’s most wild, remote area for the future. It’s also a win for American taxpayers, since the road would have cost several times more than this settlement.”

The money was deposited into a state trust account. 3 As of March 2010, $4 million had been authorized for transfer into the trust and another $8.8 million was added within 120 days. The 2011 budget in Congress appropriated an additional $4 million. The initial amounts deposited were the first of 10 annual payments to complete the settlement. The initial amounts provide an annual return on investment of $1 million for Swain County indefinitely. 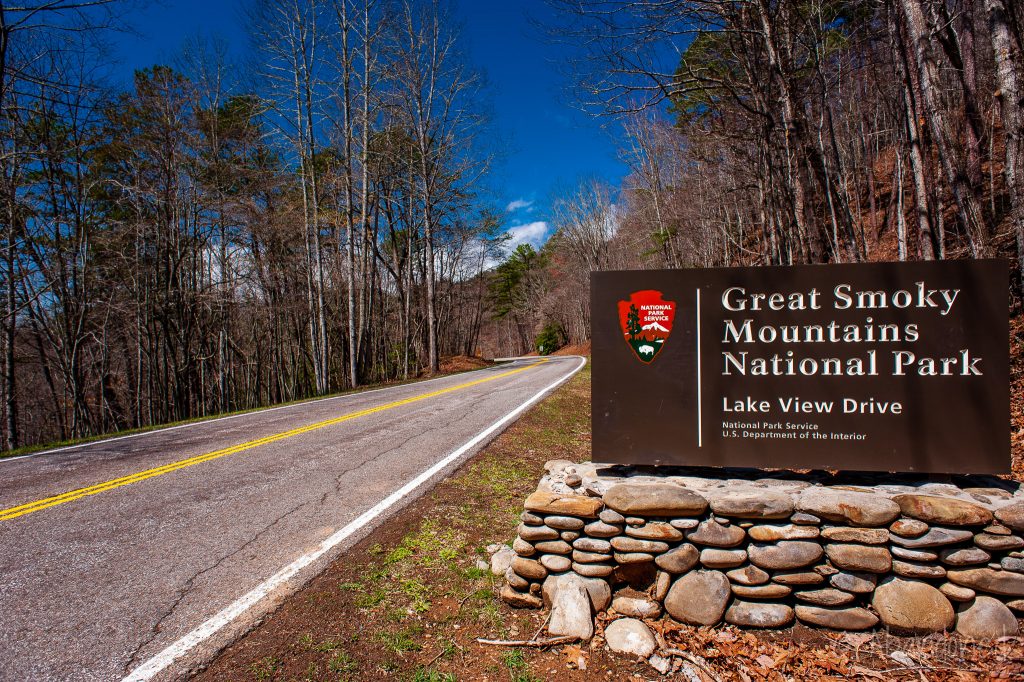 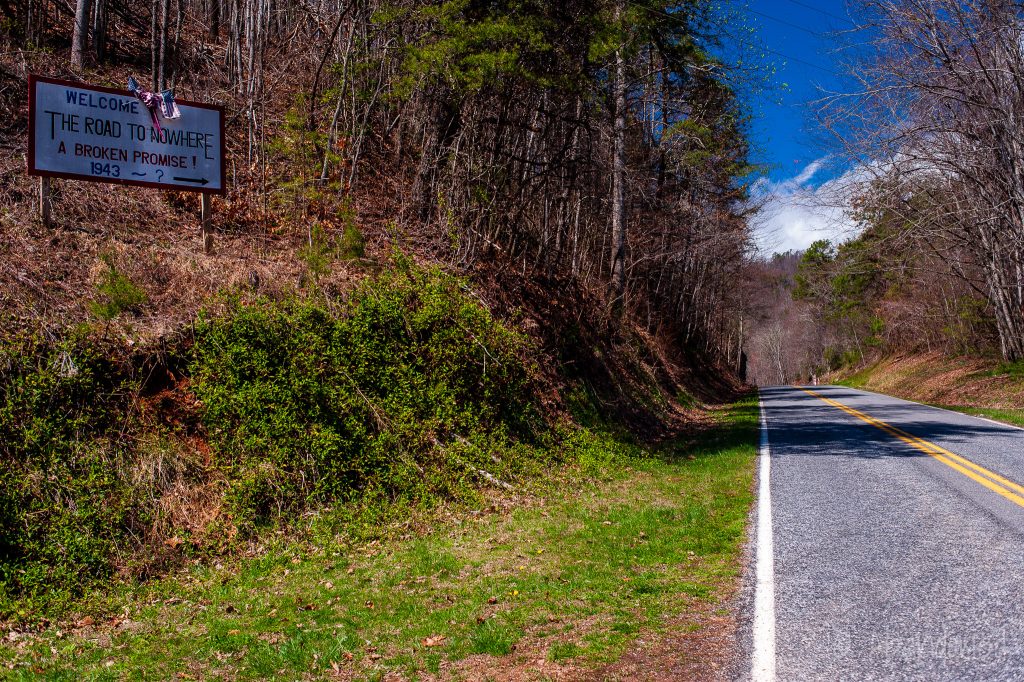 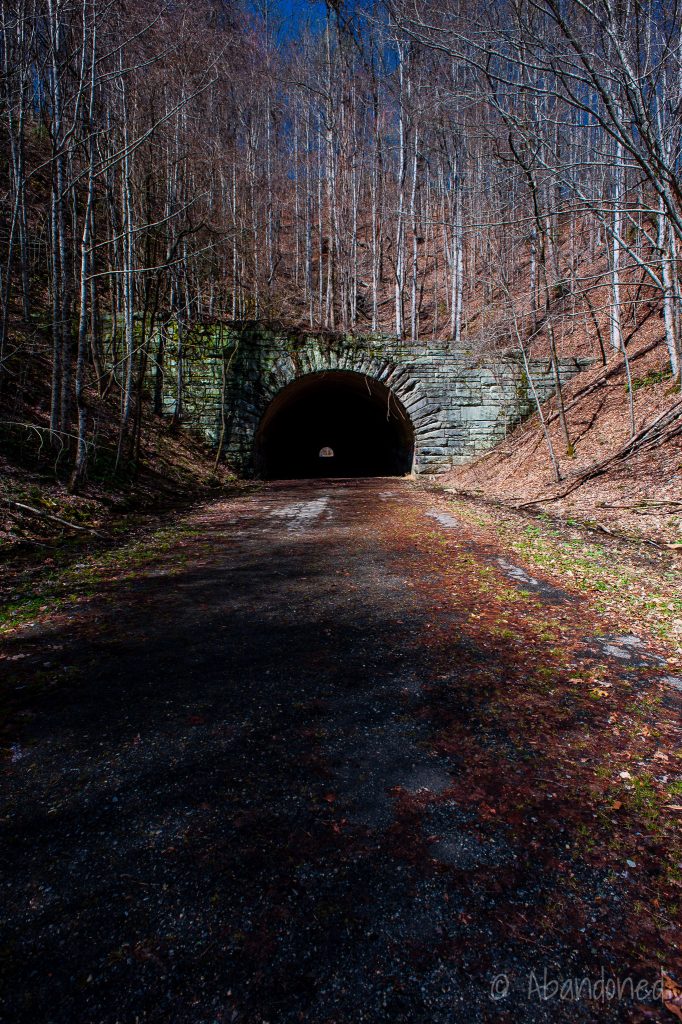 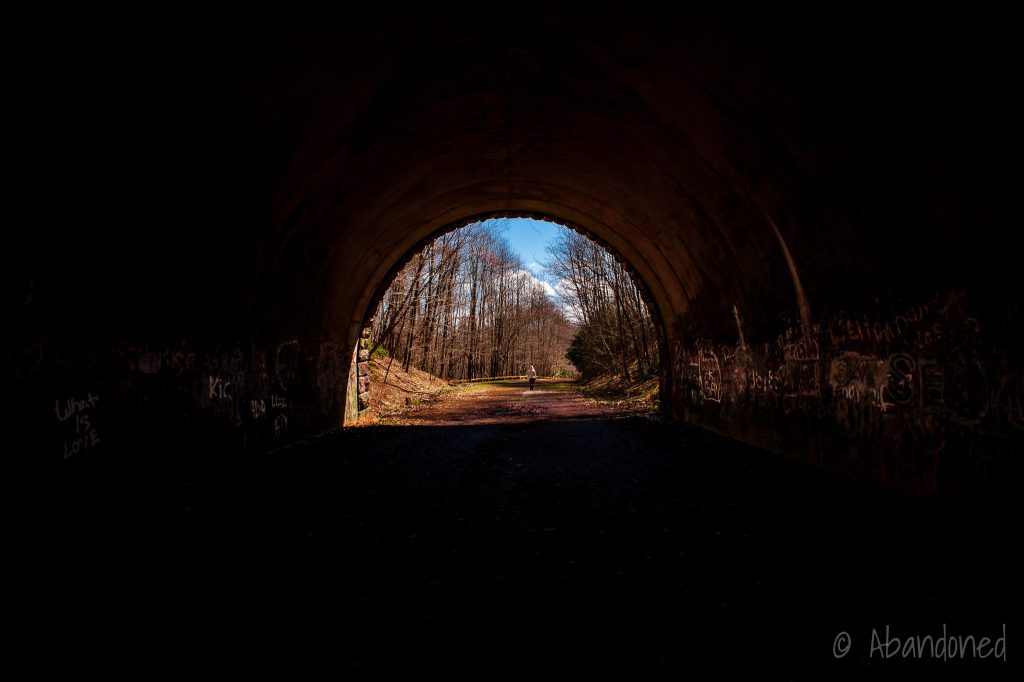 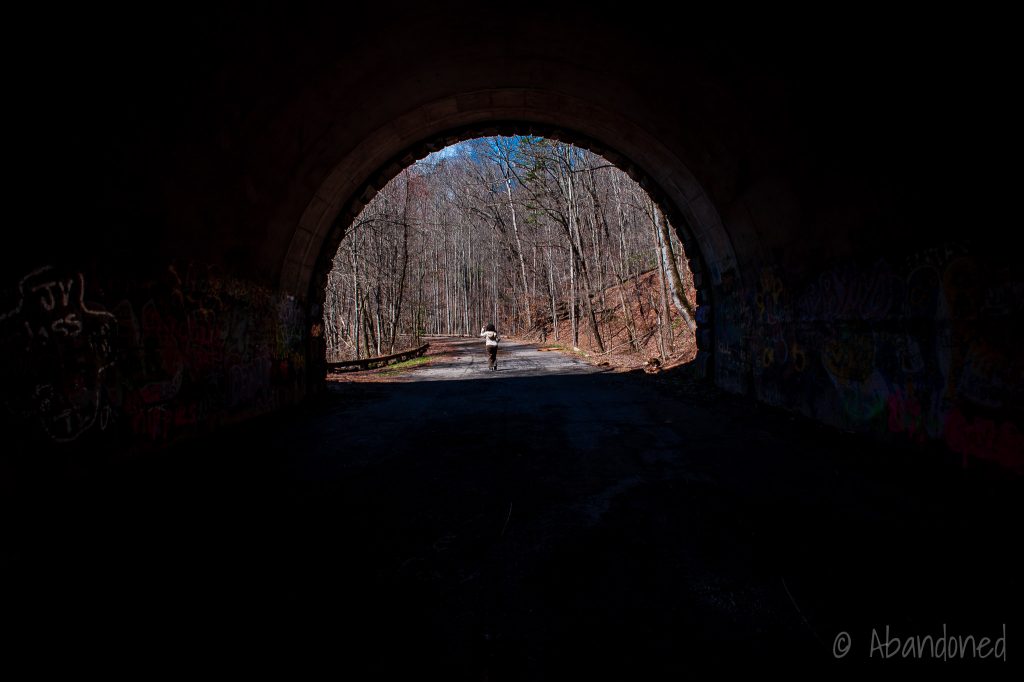 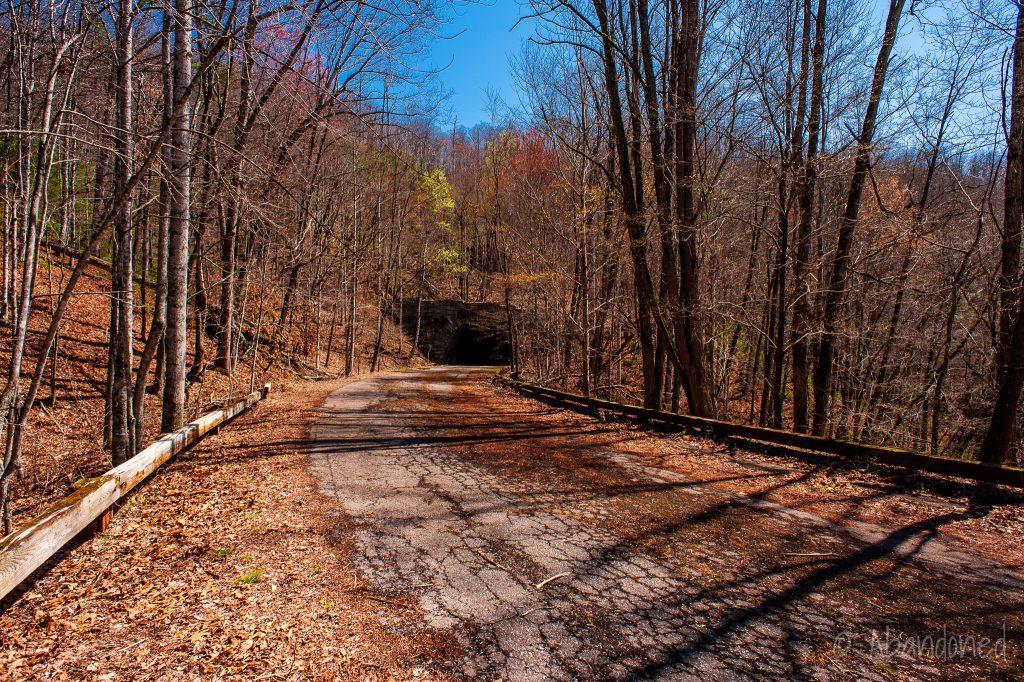 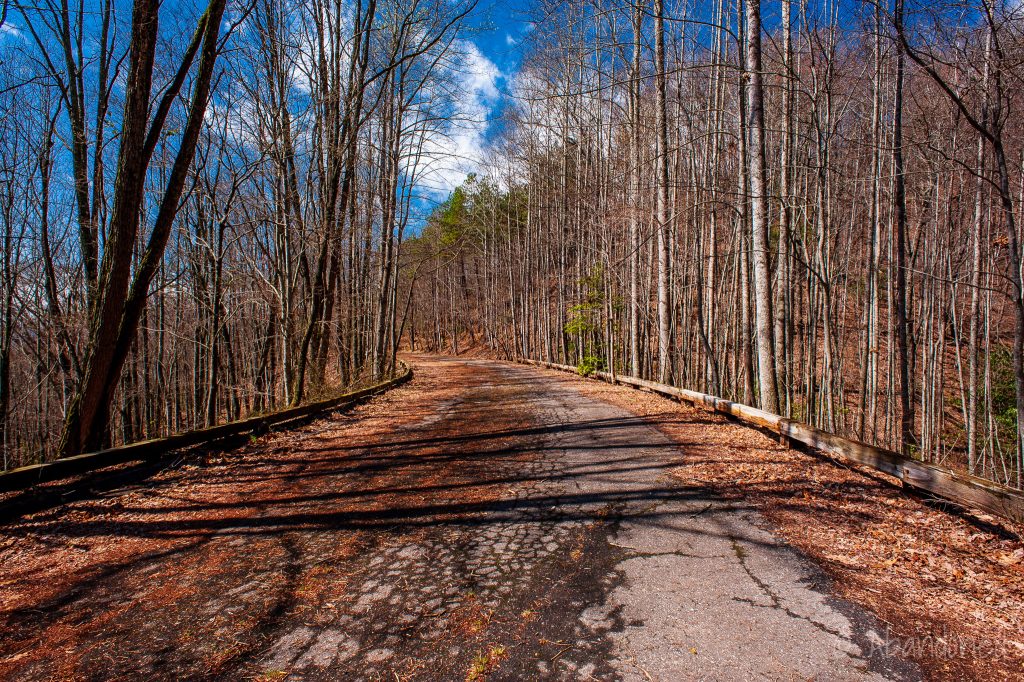 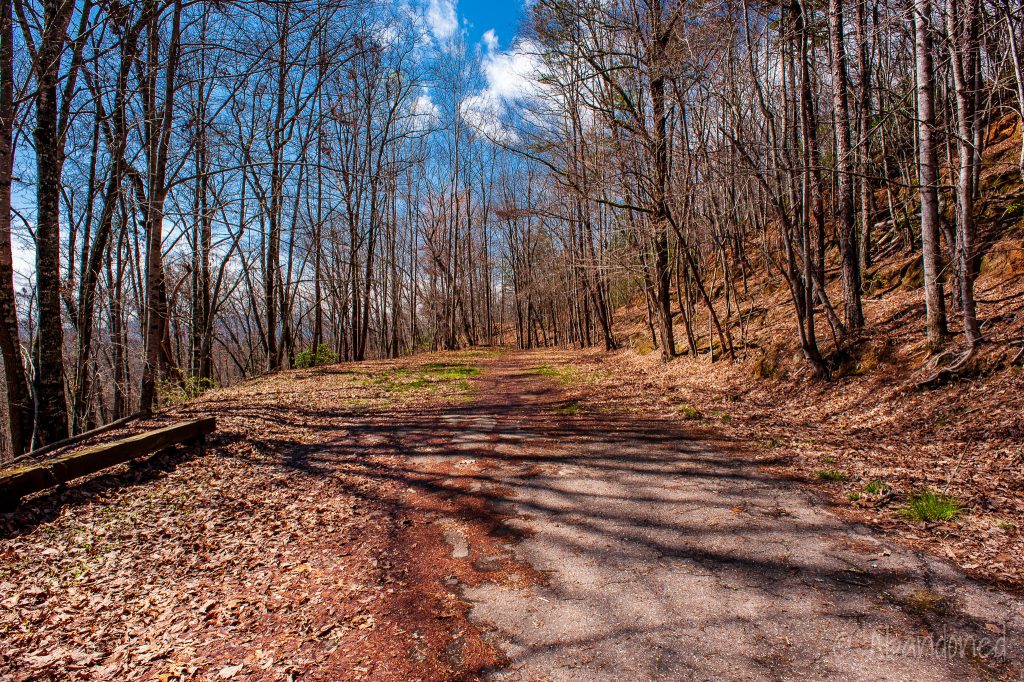