Gay Street became a prominent retail district in Baltimore when the city constructed the Belair Market in 1818. The sixth market to be built, Belair was designed to be a relief farmers market. The market helped boost business in Old Town, which was becoming a middle-class neighborhood. 1

After World War II, Gay Street declined as families moved to the burgeoning suburbs. 1 Old Town’s population dropped, and it became one of the poorest neighborhoods in the city.

The Baltimore Riot of 1968 was a turning point for Gay Street. The city used the devastation to revitalize the lagging commercial corridor by aligning with developers to convert the 400 and 500 blocks of Gay Street into a pedestrian-only plaza and naming it Old Town Mall. 1 Nearly $1.7 million in federal funds and $1.3 million in state and city funds were spent to redevelop Gay Street. 1 2 3 The streetscape was reconstructed with brick, while new concrete planters, street lamps, and trees were added. A fountain, next to an Art Deco-styled digital clock tower was also installed. 1

At its peak in the early 1970s, Old Town Mall boasted 90 merchants with Kaufman’s as an anchor. 6 But shops were looted during the blizzard of 1979 and by the early 1980s, Old Town was again on the decline as high unemployment and concentrated poverty decimated the storefronts. Two of the city’s oldest clothiers, Goldstein’s Style Shop and the Diplomat Shop, left in 1996 after being the target of frequent burglaries. 8

The historic Bel Air Market was demolished in early 1997 7 with the hope that a grocery chain would locate to Old Town. 3 In March, Kaufman’s filed for Chapter 11 bankruptcy and closed. 5

On April 13, 2000, Mayor Martin O’Malley unveiled a $4.8 million plan by the Mid-Atlantic Realty Trust of Bel Air to revitalize Old Town Mall. 8 The proposal included the construction of a supermarket, bank, and fast-food restaurant. 9 The project never materialized. In October 2002, Peterson Cos. and Safeway entered into negotiations to locate a 55,000 square-foot supermarket in the center of Old Town, but the proposal was never acted upon. 6

In September 2016, Beatty Development, Henson Development, Commercial Group, and Mission First Housing Group unveiled a broad master plan, crafted by Ayers Saint Gross, to redevelop Old Town Mall into 2.2 million square feet of new offices, 1,200 mixed-income apartments and condominiums, retail, and community space. 4 It would involve the relocation of a city health clinic, a school, and a recreation center, and the extension of two city streets. Another phase would involve the redevelopment of Forrest Street Apartments.

The first phase would include 920,000 square feet of development, with a grocery store and at least two buildings for which the development team would apply for low-income housing tax credits. 4 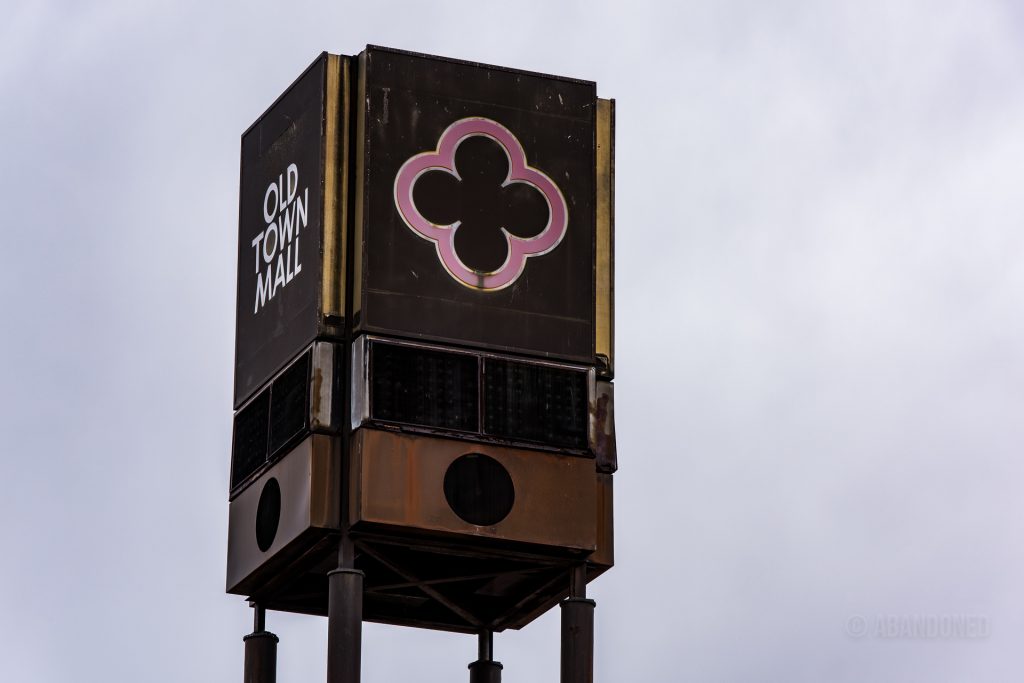 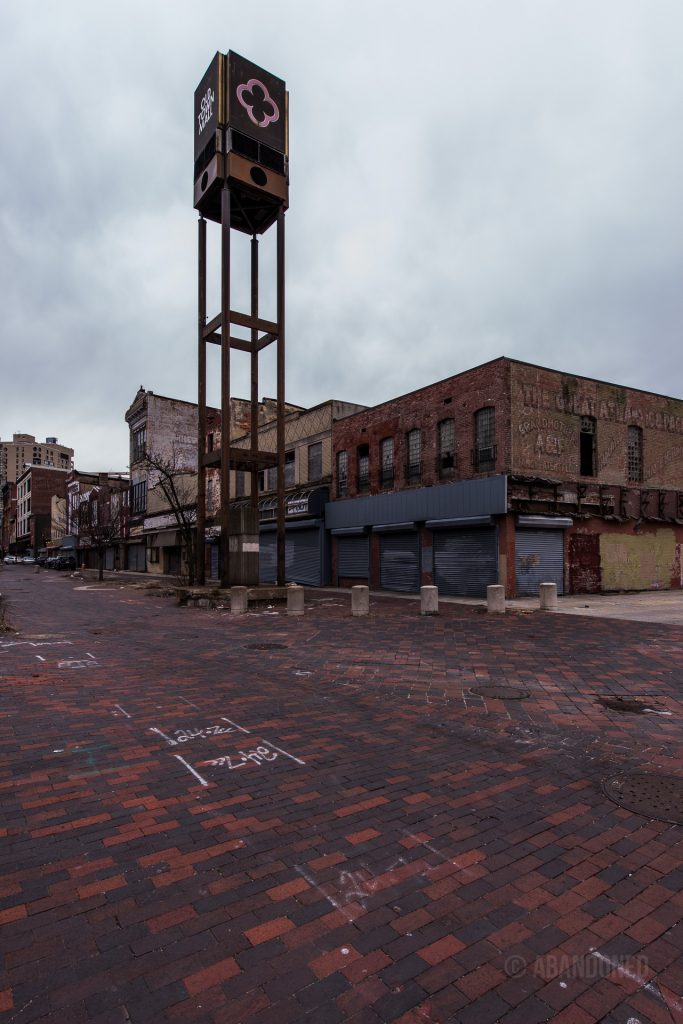 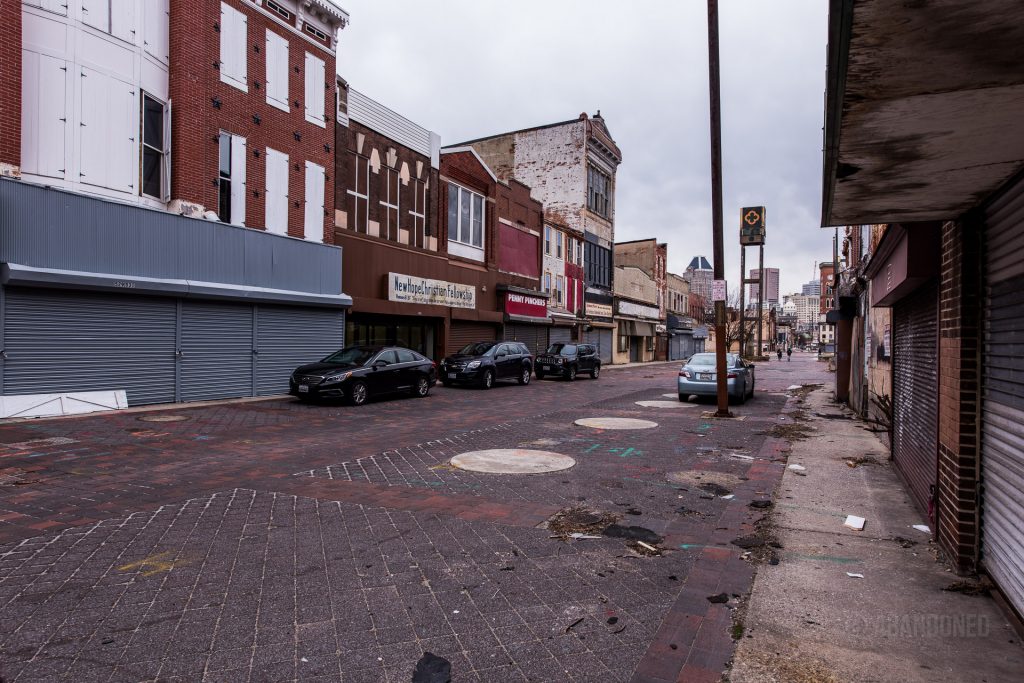 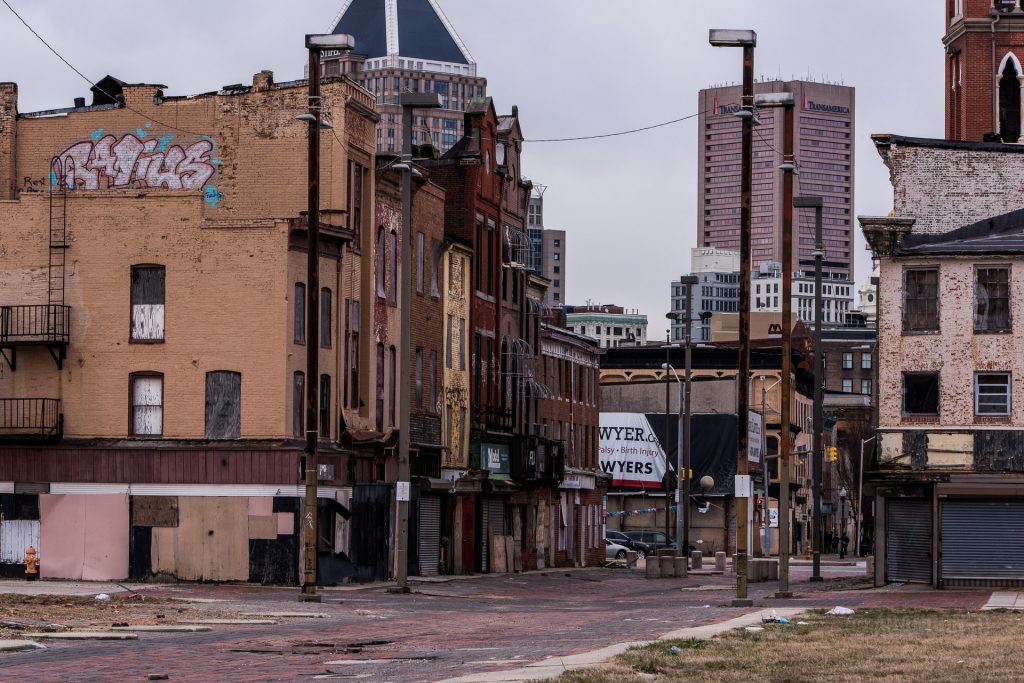 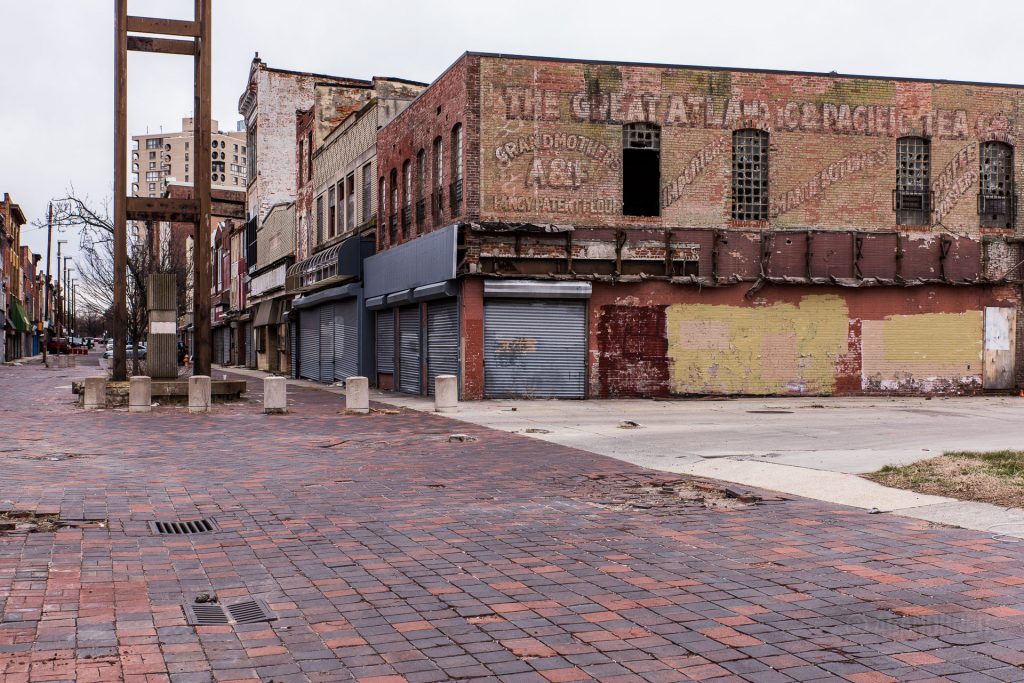 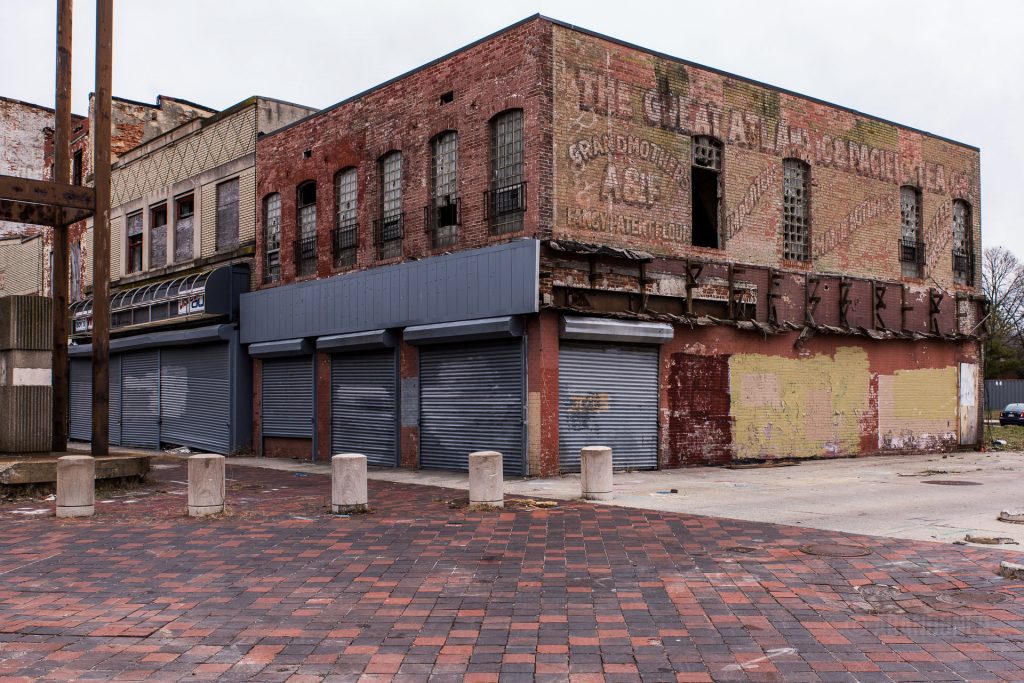 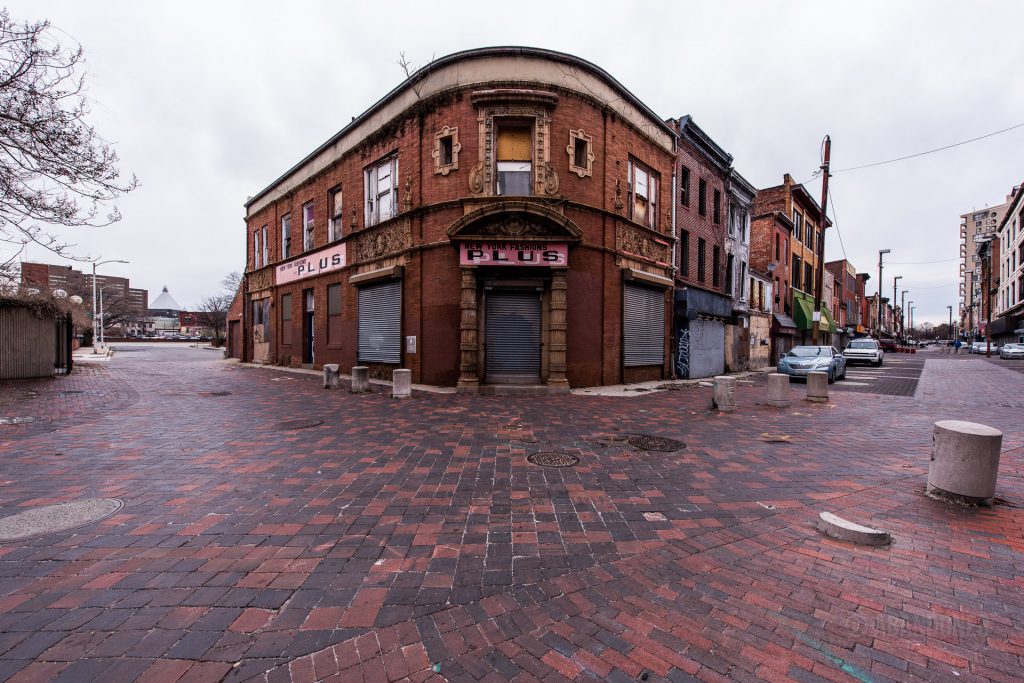 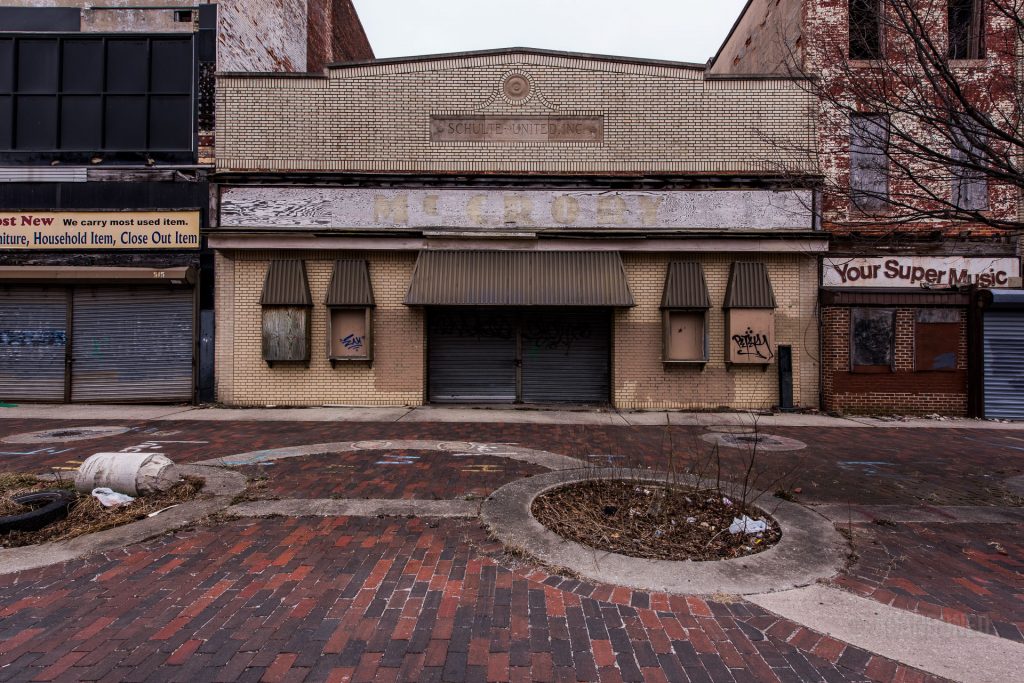 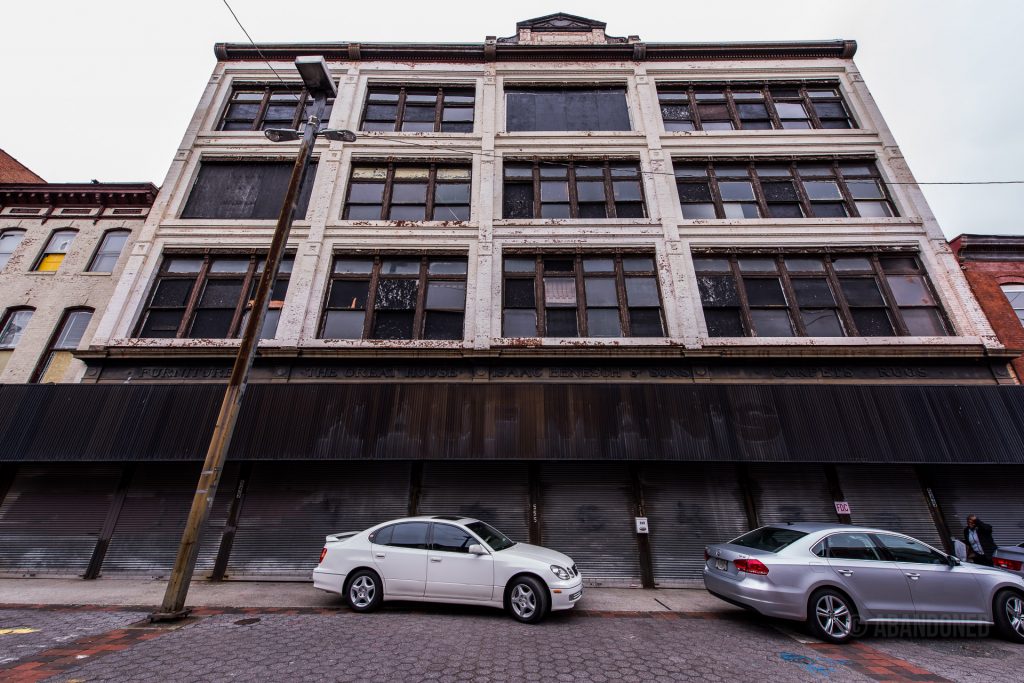 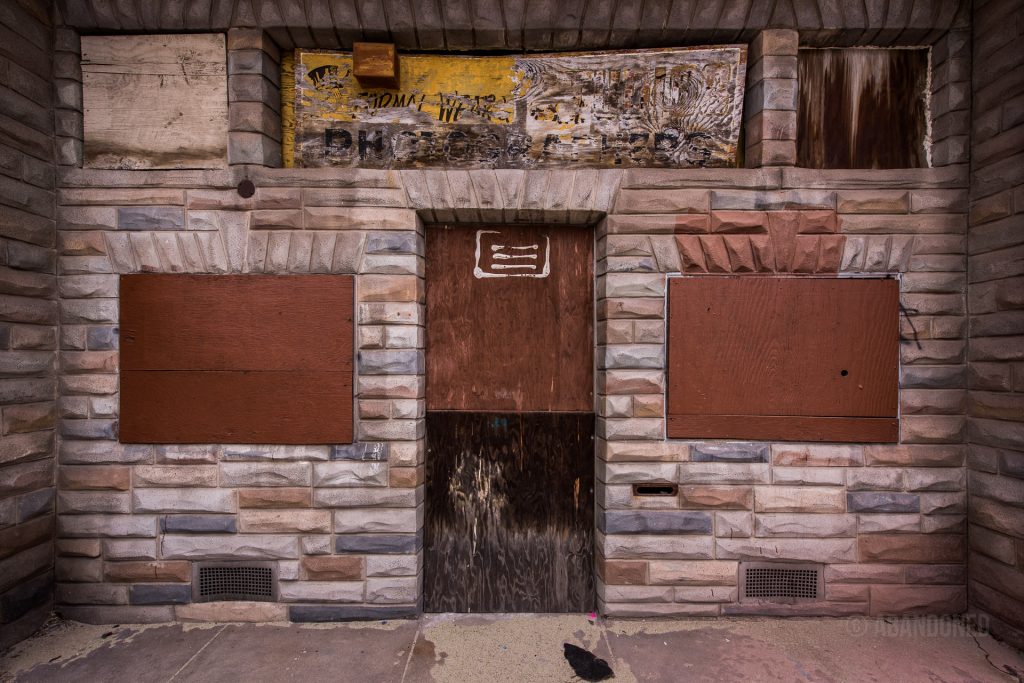 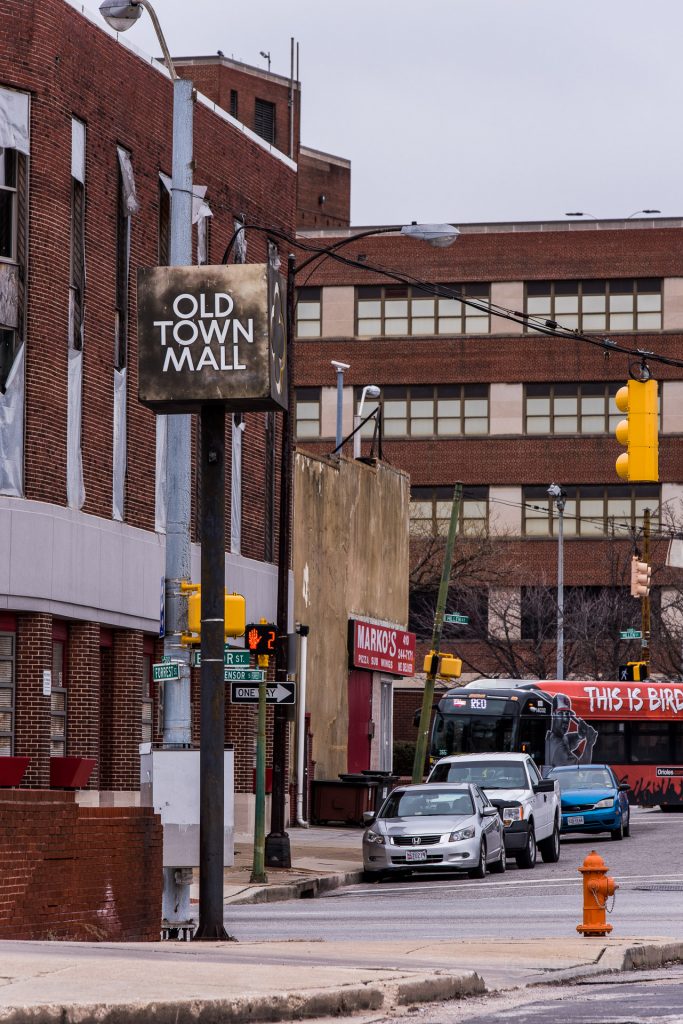 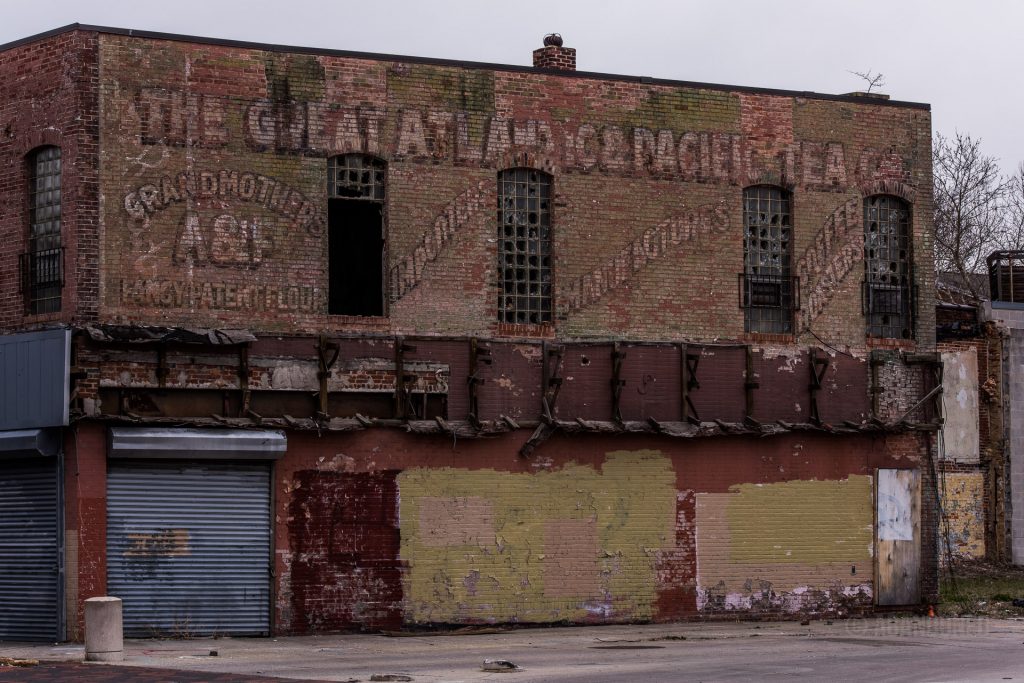 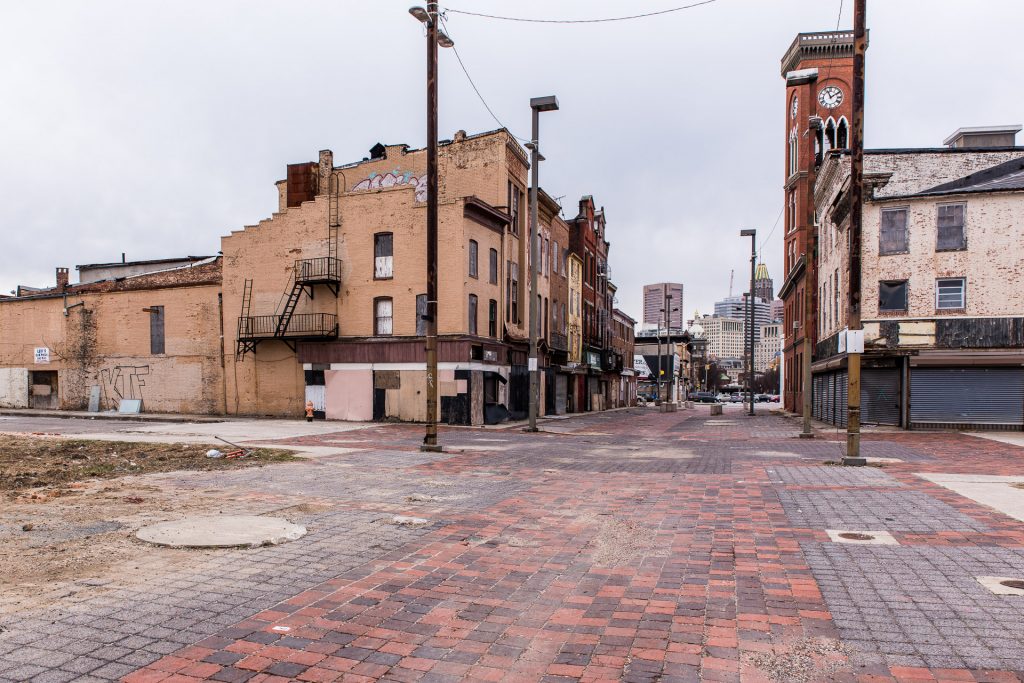 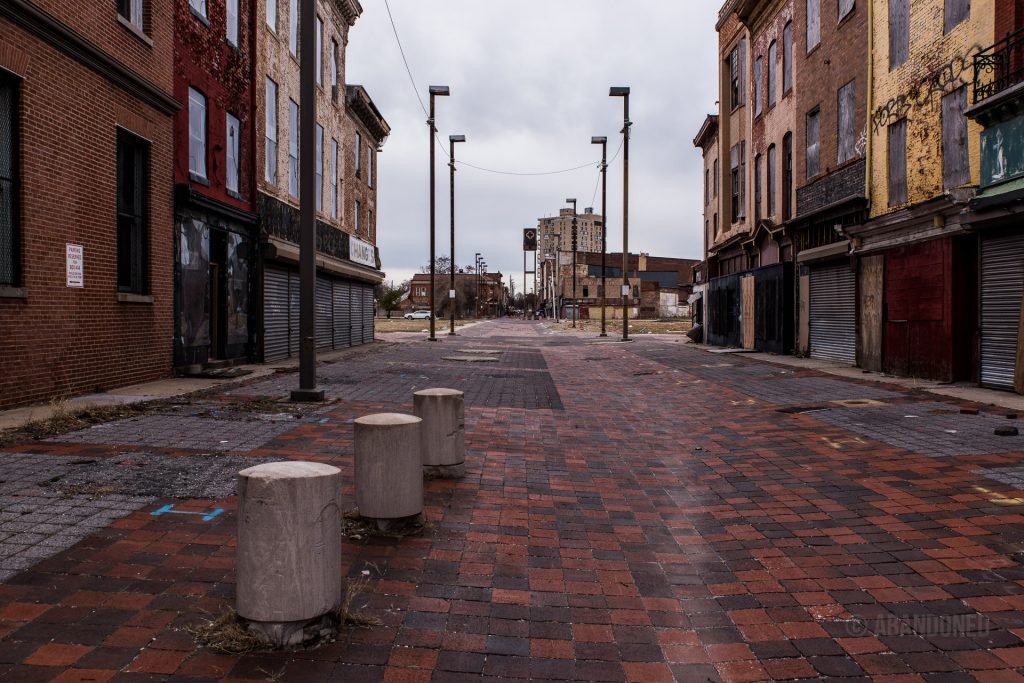 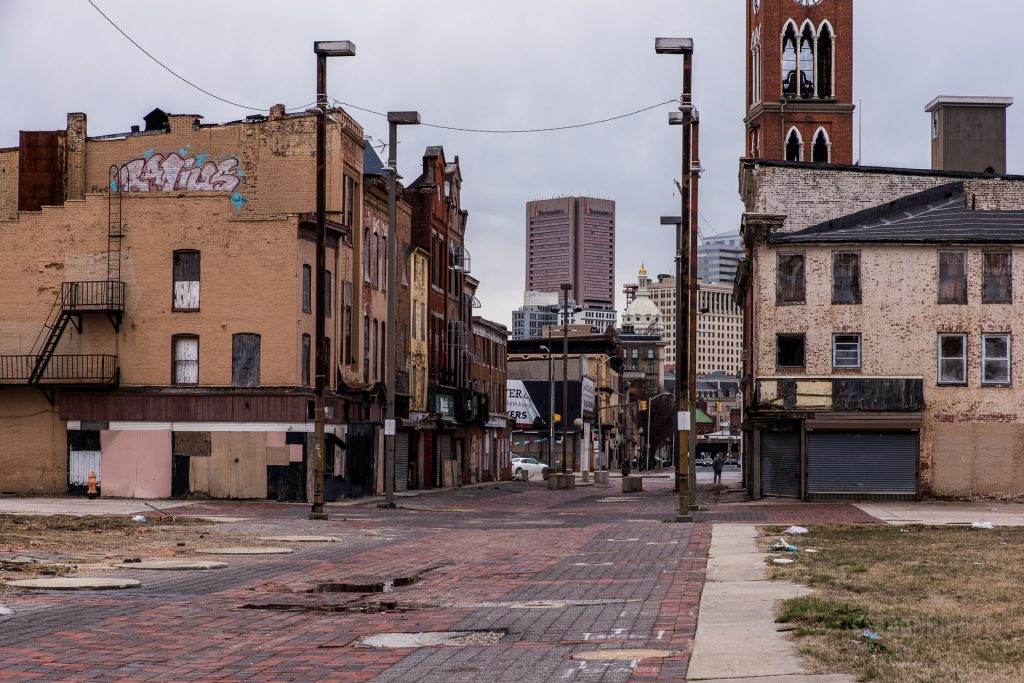 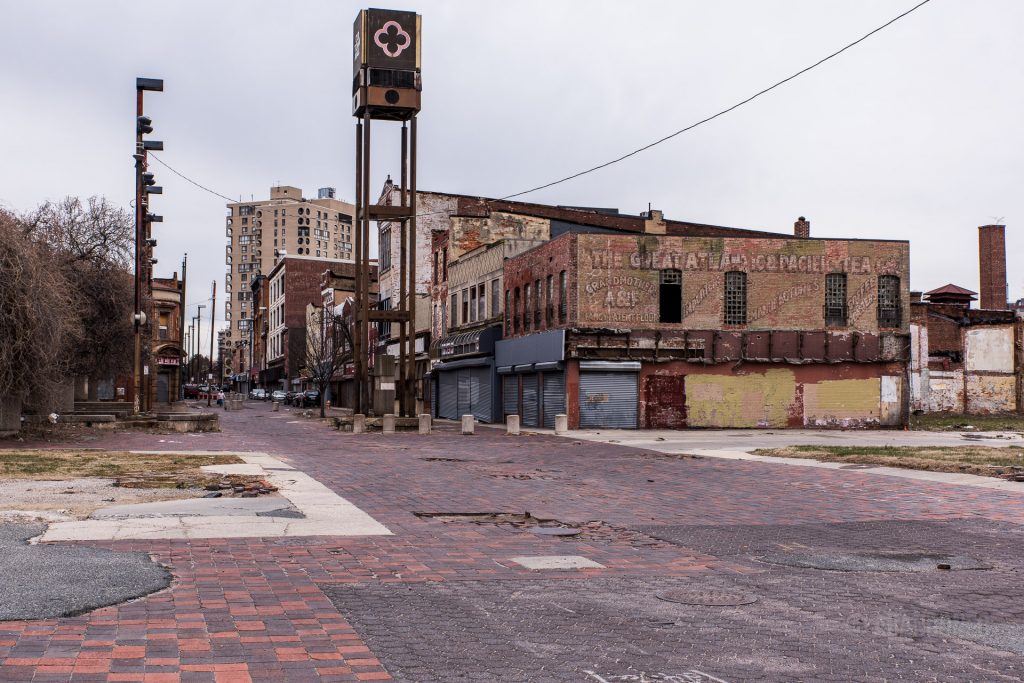