Olive Hill High School is a former school in downtown Olive Hill, Kentucky. Briefly abandoned, the buildings are being renovated to house storefronts and community space.

Olive Hill High School was completed in 1929 and was made accessible to downtown by 103 stone steps that were laid by the Works Progress Administration in the 1930s. 1 The high school relocated in 1971 3 when a new facility was constructed on the outskirts of the town. The buildings were reused as an elementary school.

Flush with increased funding from the Kentucky Education Reform Act of 1990, Olive Hill opted to construct a new elementary school in 1994. 2 In December 1998, 1 the former high school was purchased by Jim Short, the mayor of Olive Hill, for $10,000 on his personal credit card. 2 The mayor, in turn, sold the building to the Olive Hill Historical Society for $11,000, which covered his personal expenses and interest payments.

The current plan is to reuse the former school for a community center, museum, senior citizen wellness center, and community theater. 1 Repairs to the building have included window repair or replacement, electrical work, HVAC installation, refurbished plumbing, and interior repairs. The cost of the project, estimated to be $1.4 million, was stimulated with $400,000 via fundraisers and federal funding. 2 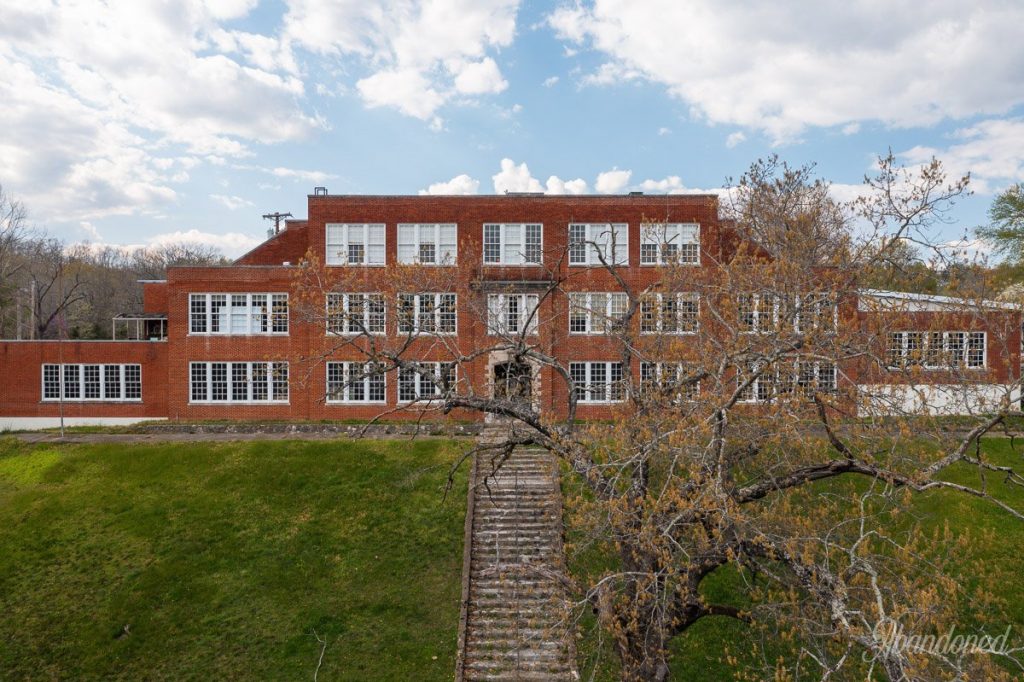 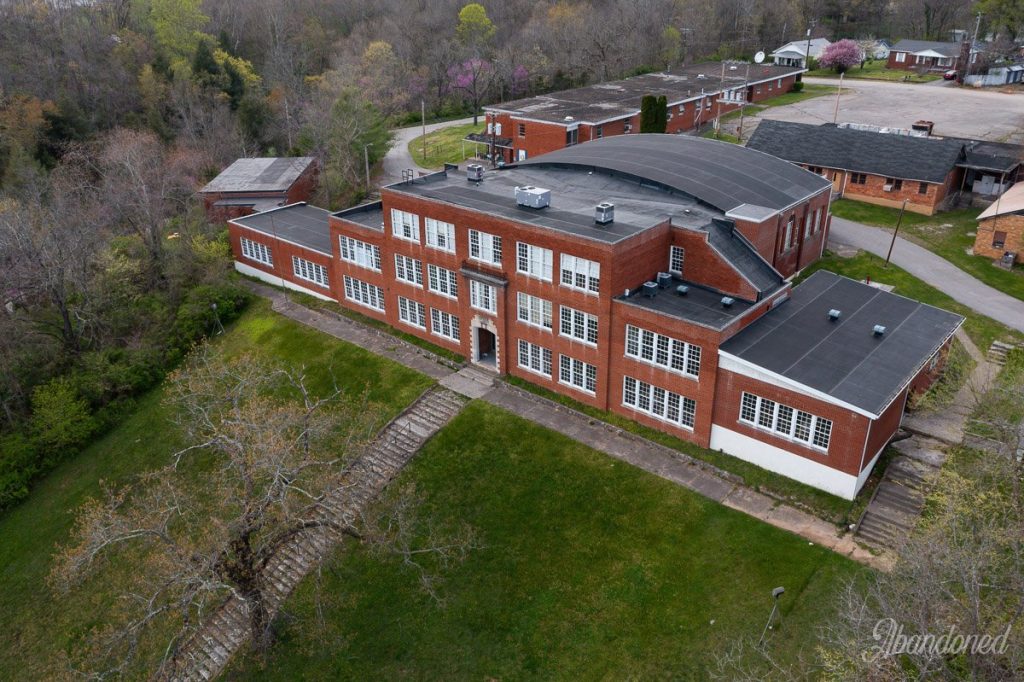 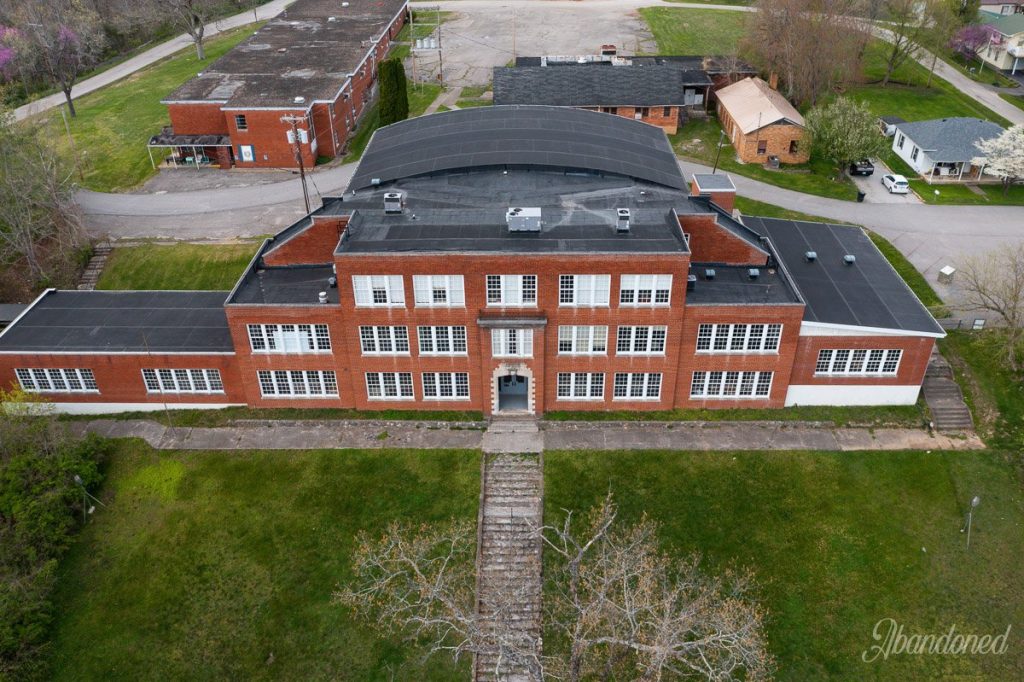 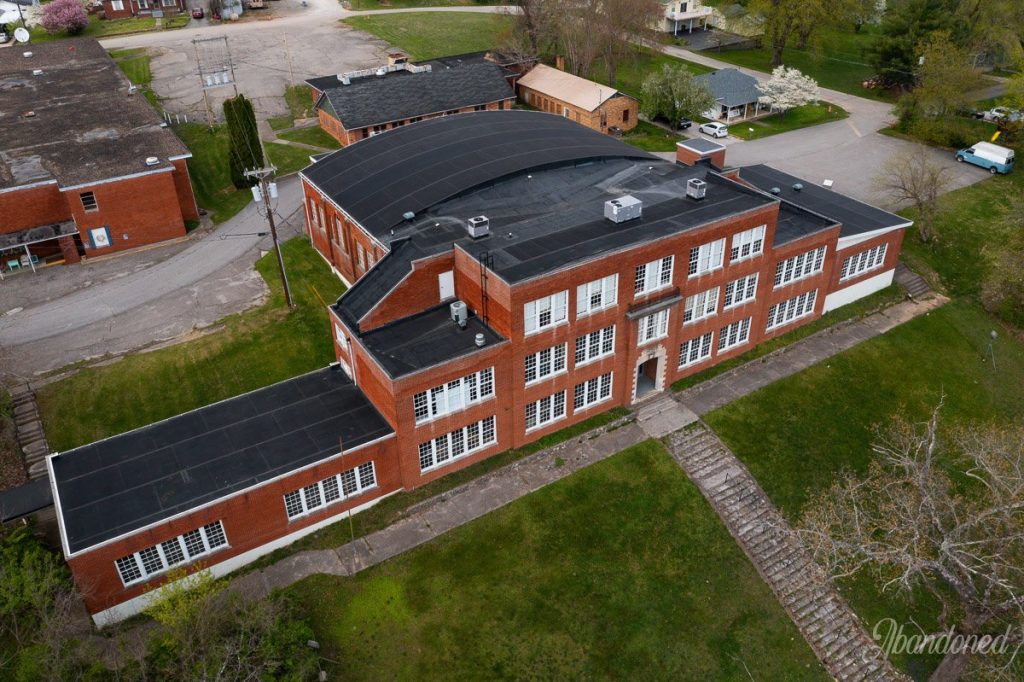 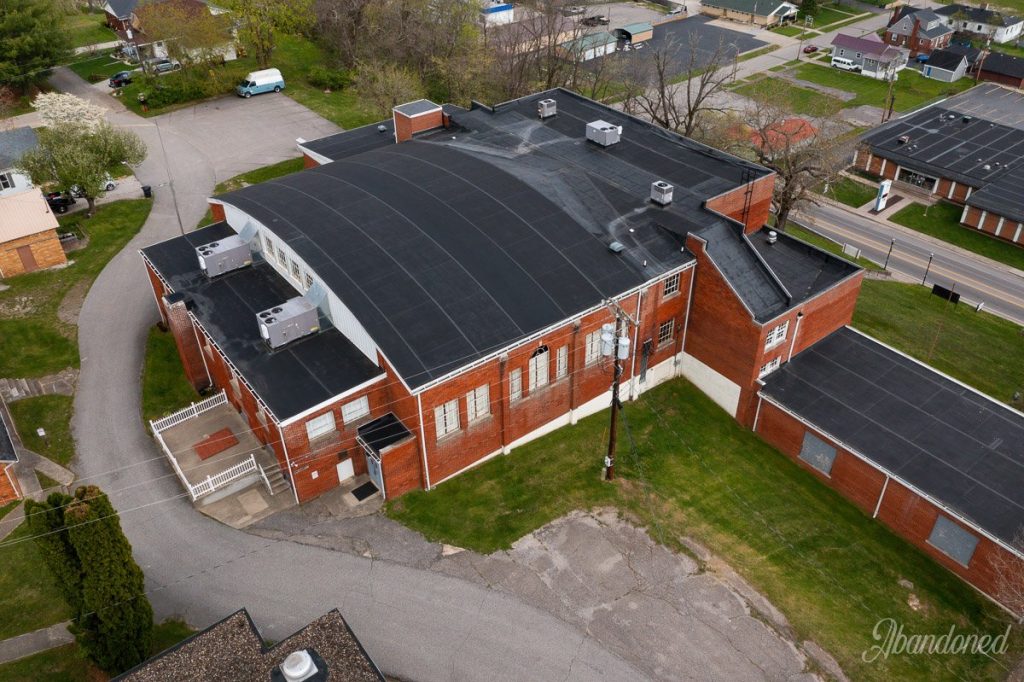 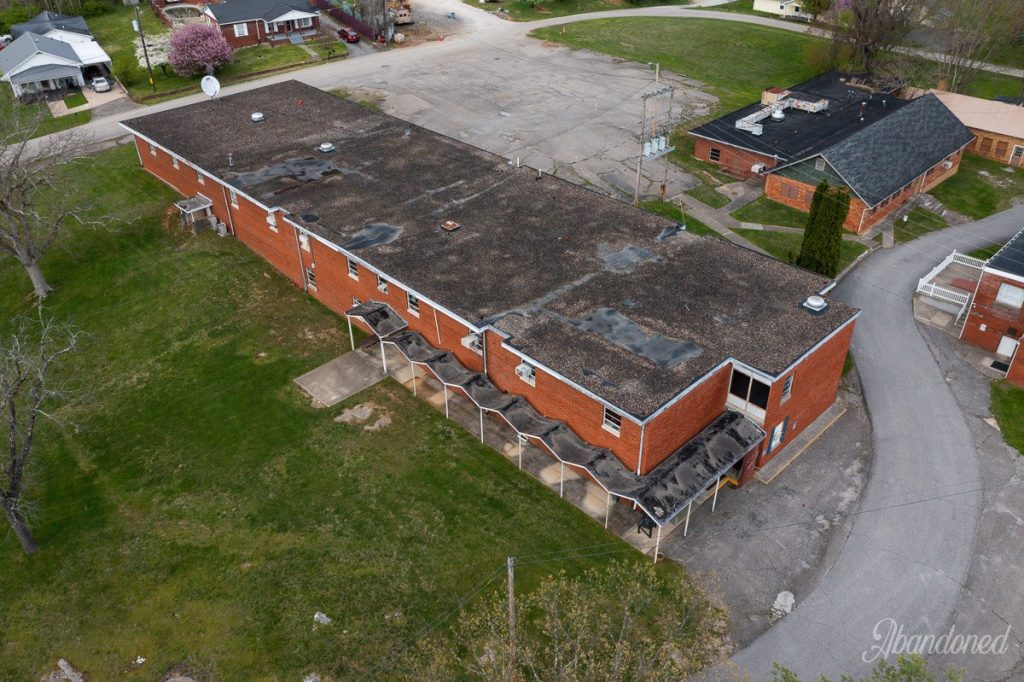 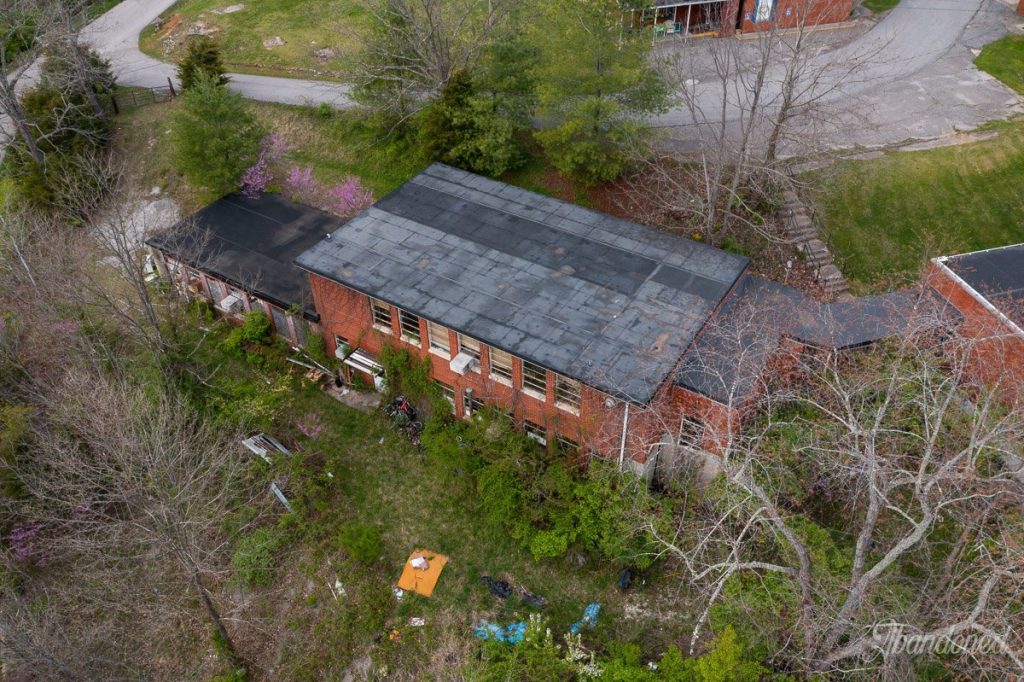 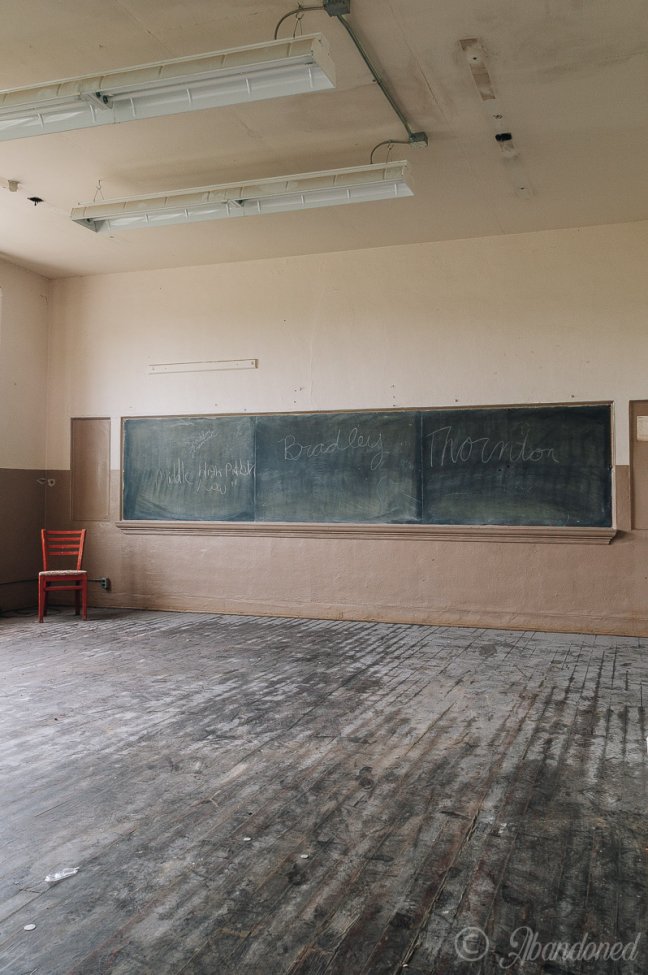 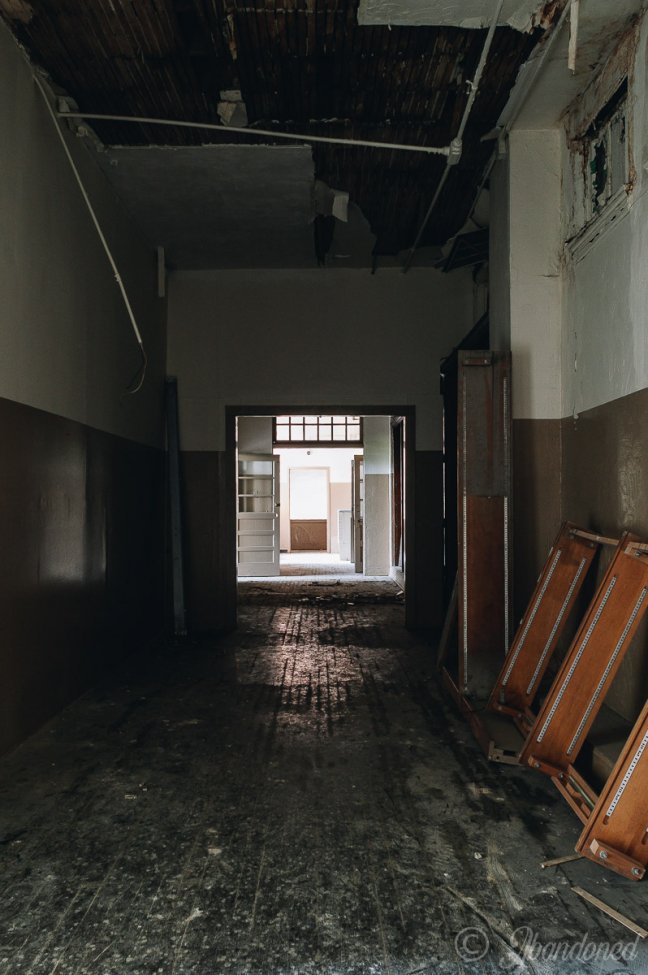 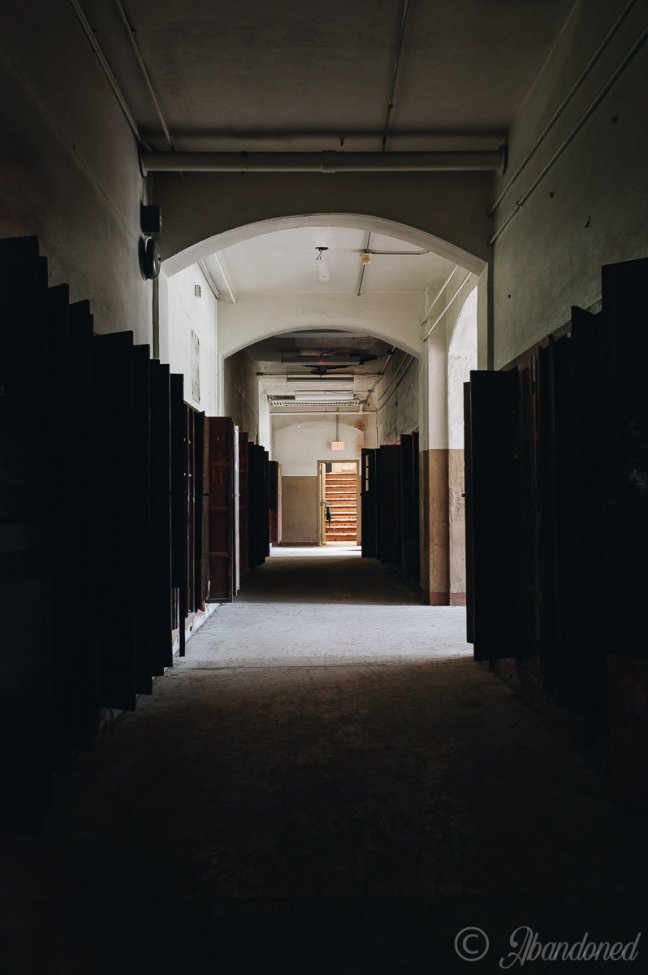 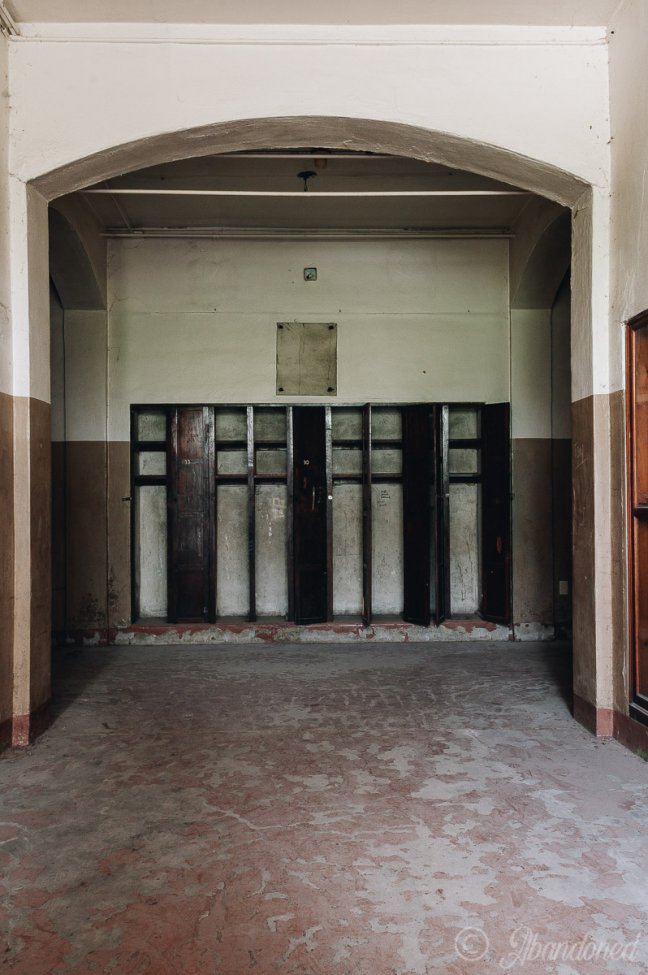