The campus was originally the home of the Glen Springs Sanitarium, a hotel, and sanatorium located above Seneca Lake that operated from March 1890 to January 1, 1942.

Cornell University used the former resort as housing for its burgeoning enrollment of returning veterans after the end of World War II. In 1949, the land was sold to the Polish-American Province of the Order of Friars Minor, which founded the St. Anthony of Padua Minor Seminary and Preparatory School, which educated potential high school-age students to join the Order. Padua closed in 1970, and, after years of neglect, the friars sold the land for redevelopment in 1983.

The original Glen Springs Sanitarium complex was demolished in March 1996 but the gymnasium was spared and remained in use until 1990 when The Arc of Schuyler used the building as a day rehabilitation program. 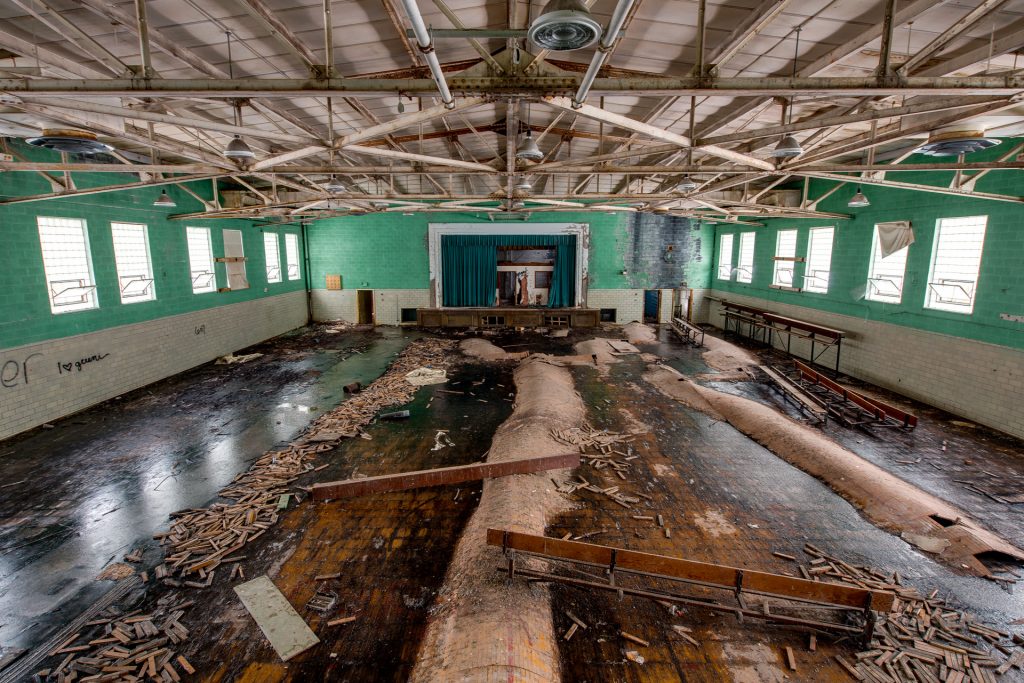 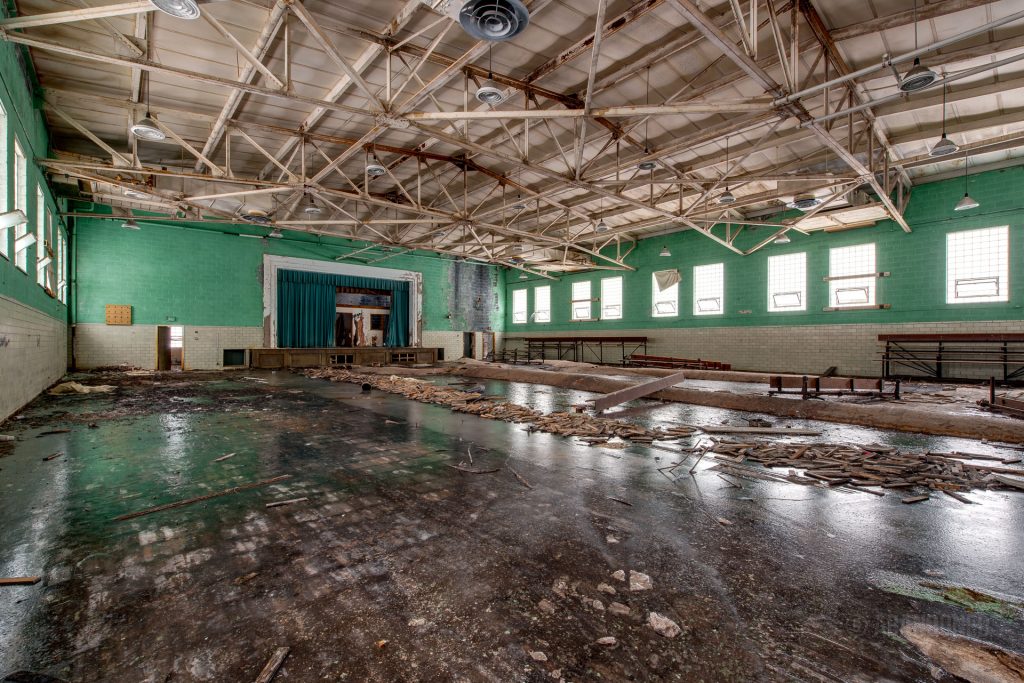 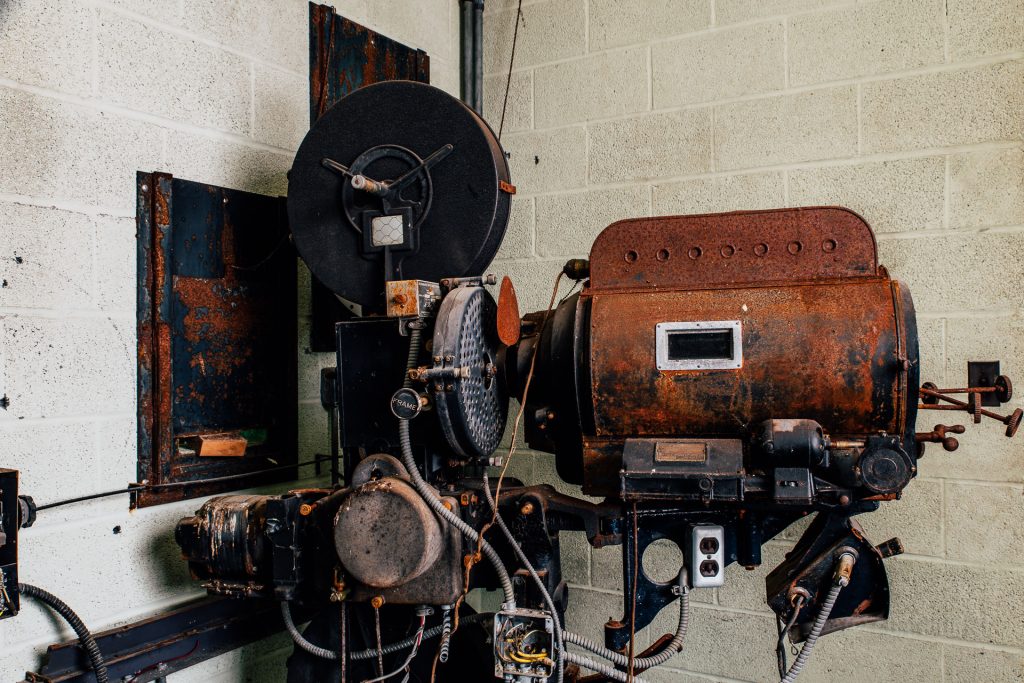 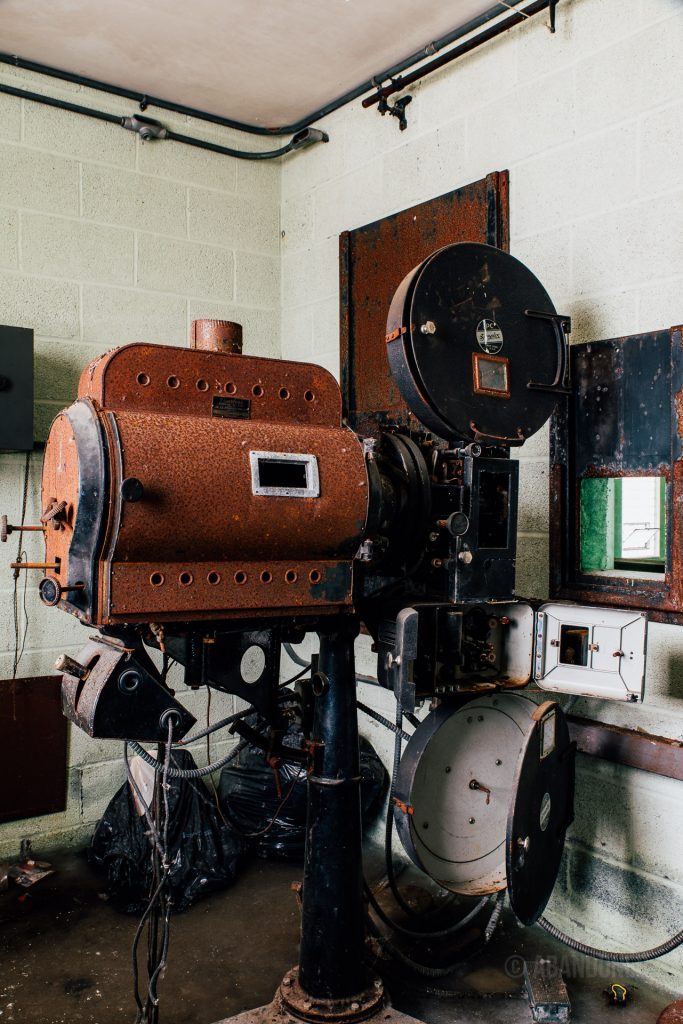 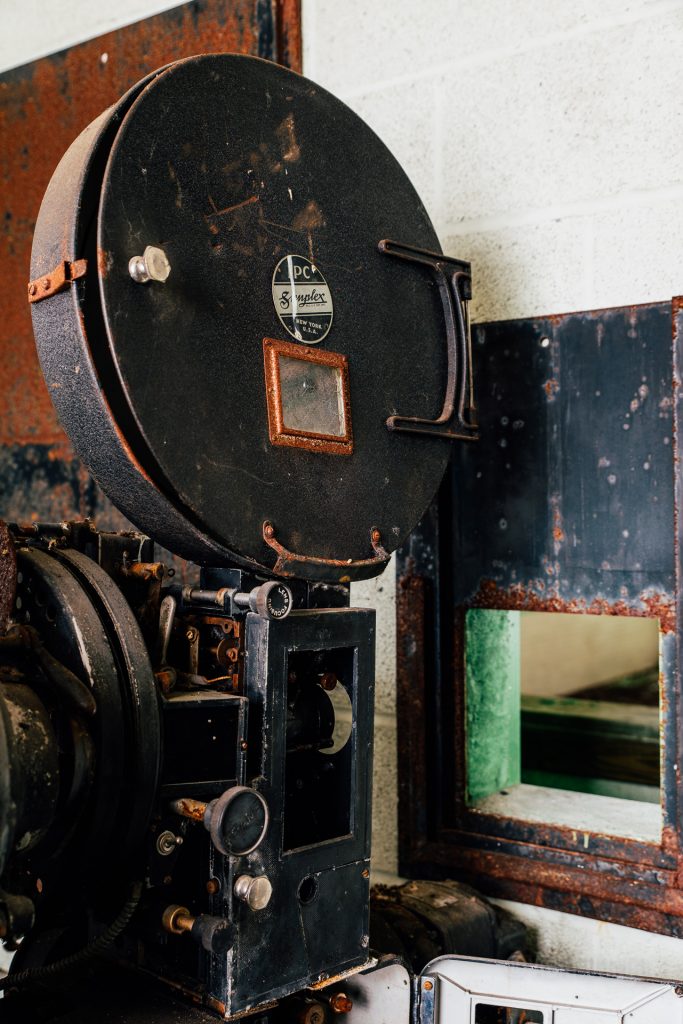 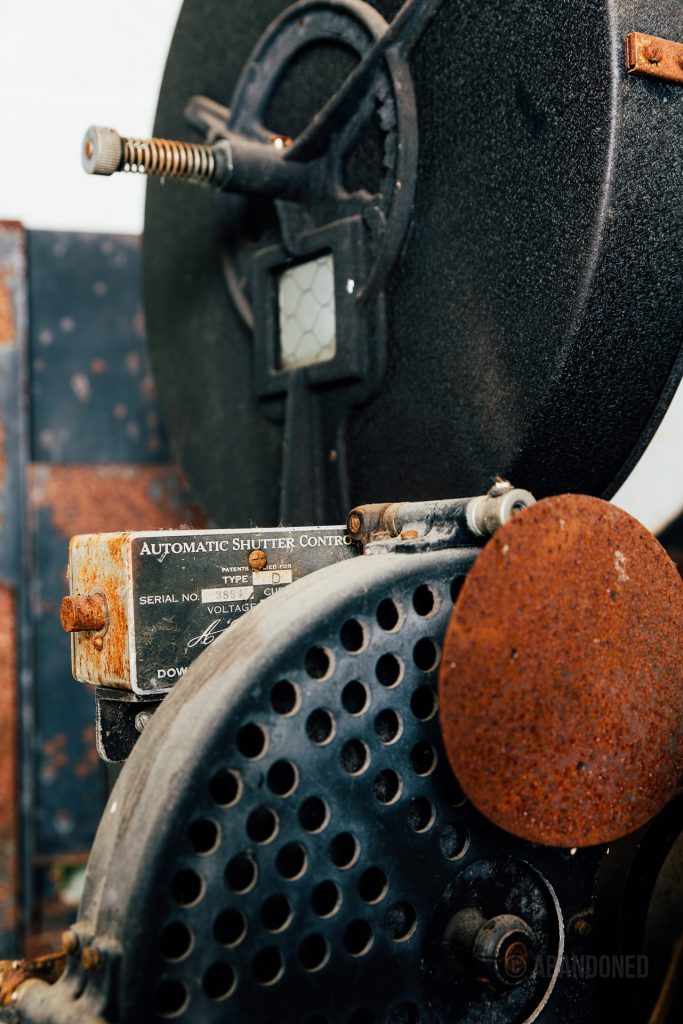 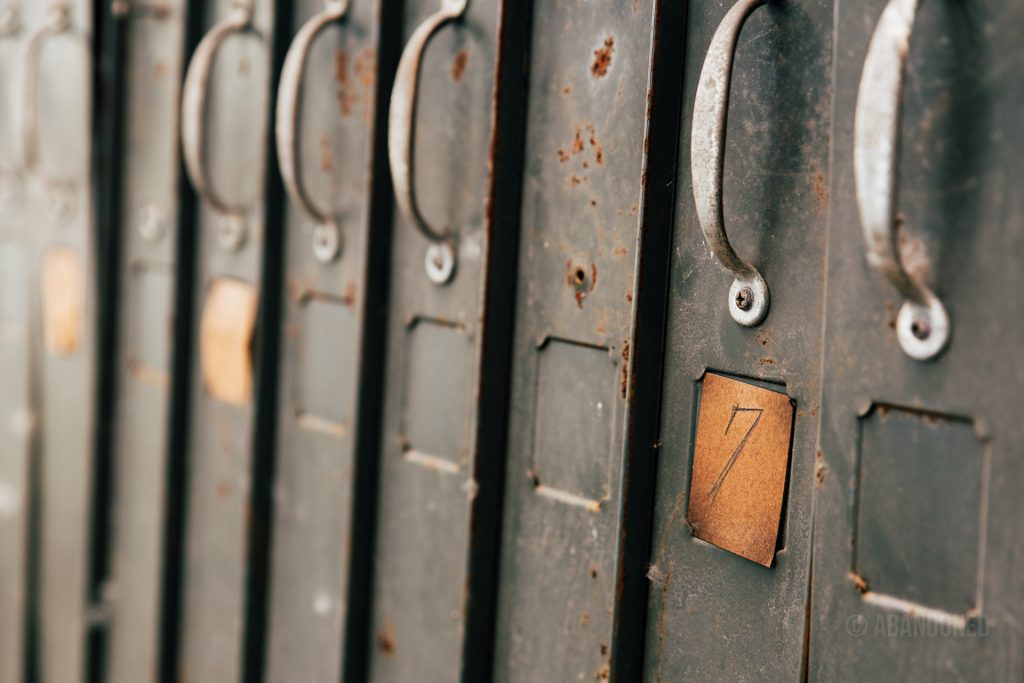