The Penn-McKee Hotel is a former hotel in McKeesport, Pennsylvania. It is best known as hosting a debate between two future presidents, John F. Kennedy and Richard M. Nixon, in 1947.

The Penn-McKee Hotel, with 125 guest rooms, opened on September 1, 1926, at the cost of $600,000. 1 Inside were 125 guest rooms, four retail storefronts, three ballrooms, a dining room, and a club room. 7 The basement was home to the Victory Lounge, a nightclub. There were talks at expansion in 1927 because the hotel was at full capacity most nights.

The hotel hosted a 90-minute debate on labor debate between John F. Kennedy and Richard M. Nixon in April 1947. 2 The freshmen congressmen took an opposing position on the proposed Taft-Hartley Act.

The shuttered hotel was sold for $100,000 to Winters Haven, a non-profit that managed residential facilities and programs for the elderly, in February 1981. 4 The company had hoped to turn the hotel into the Community Hotel, a combination emergency homeless shelter, and apartment complex. 7 Hotels Winter Haven was the target of the local school district who wanted to see the property put up for a sheriff’s sale. 6 The Penn-McKee had been delinquent on $390,000 in federal, state, city, county and local taxes, with the debt accumulating since the 1970’s.

Outstanding bills and back taxes prevented Winter Haven from turning a profit. 7 On September 22, 1981, the company filed for Chapter 11 bankruptcy protection but continued to operate until March 20, 1985, when it was filed for Chapter 7 bankruptcy. Winters Haven closed on April 30; at the time, it had 65 residents. 7

In September 1987, a developer expressed interest in renovating the vacant building to house retail shops and a personal care boarding home. 7 The building was targeted for redevelopment by the McKeesport Redevelopment Authority until the group was blocked in 2011 by a lawsuit from the McKeesport Preservation Society. 3 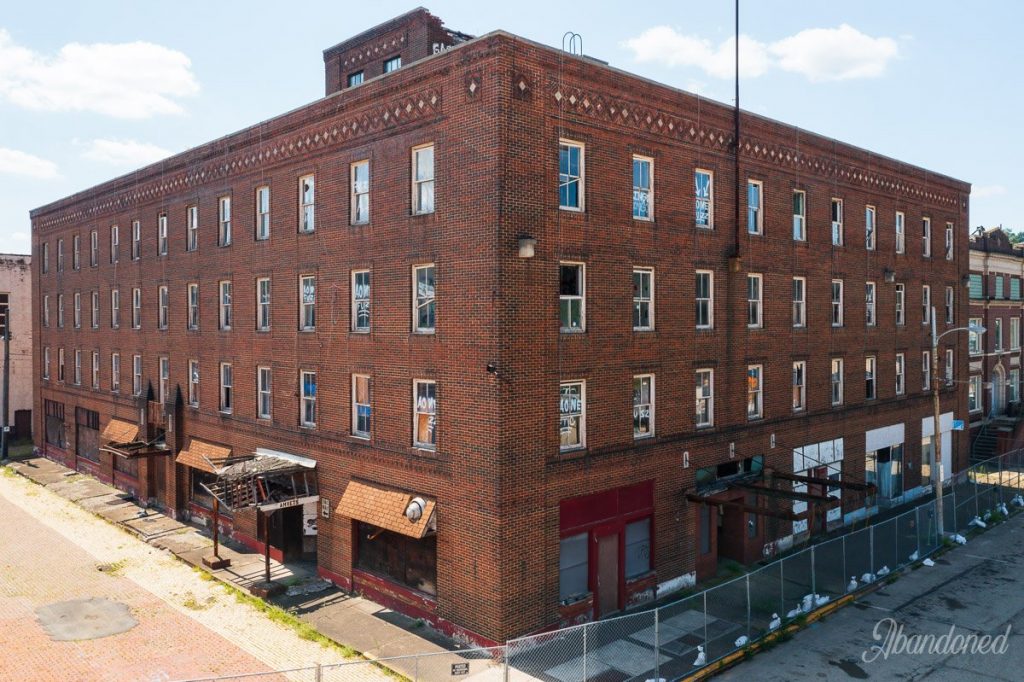 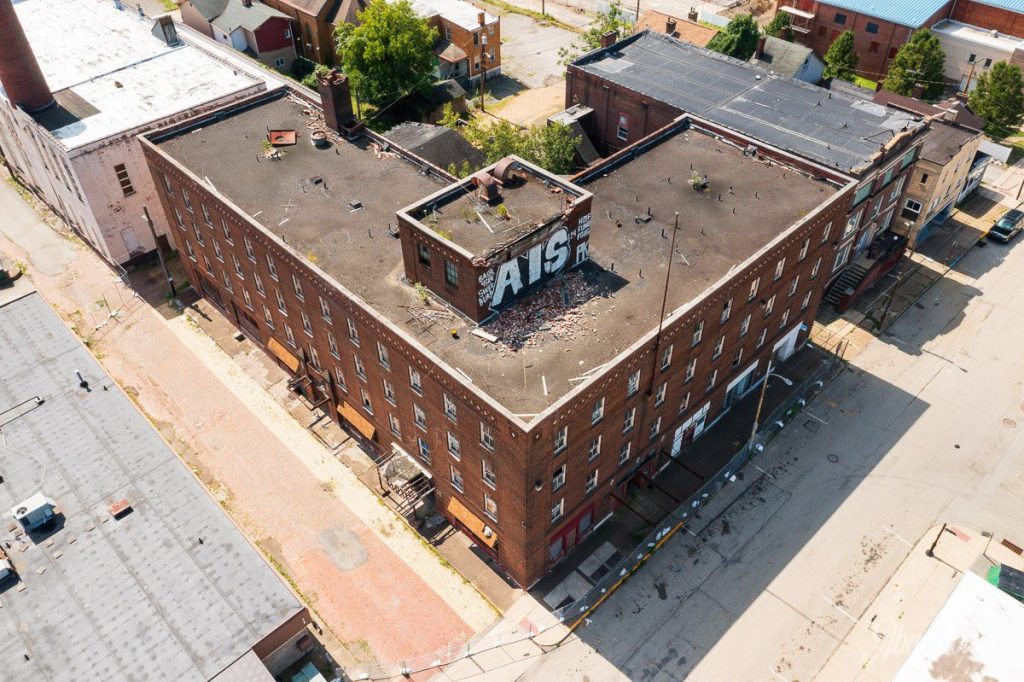 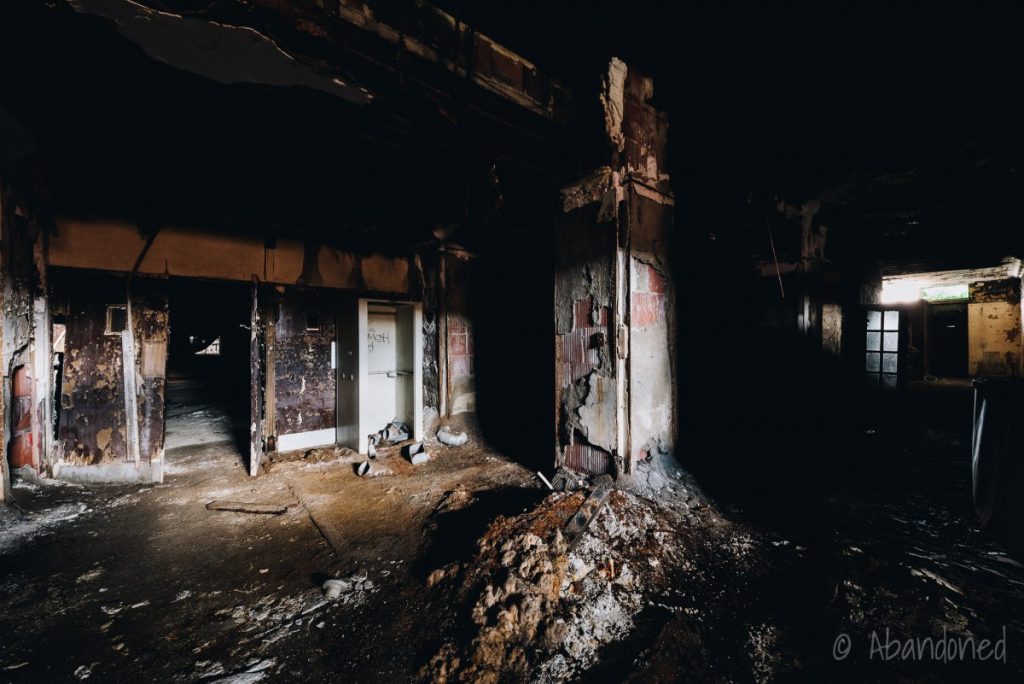 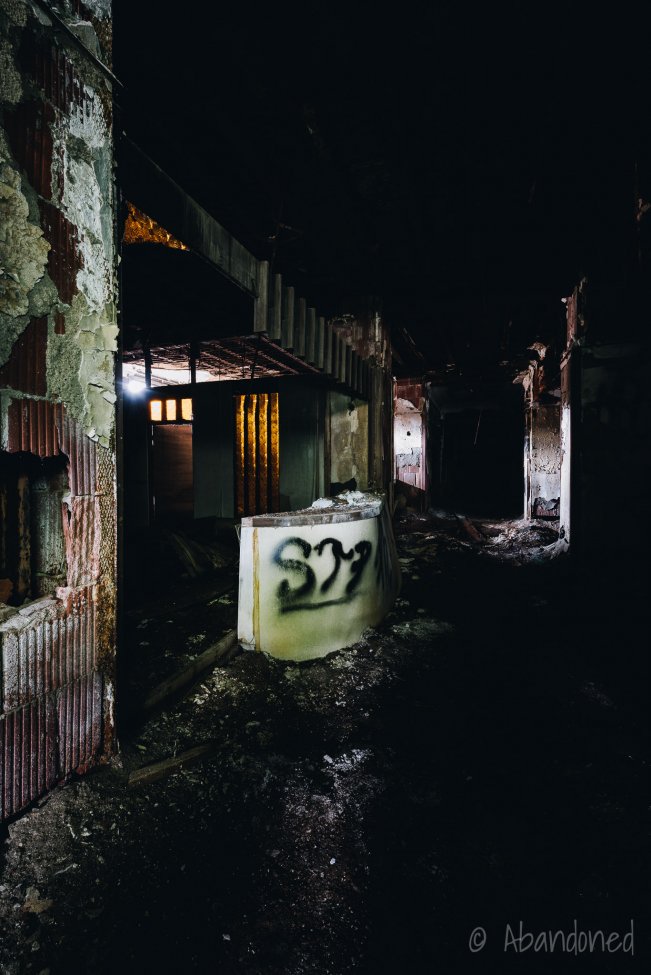 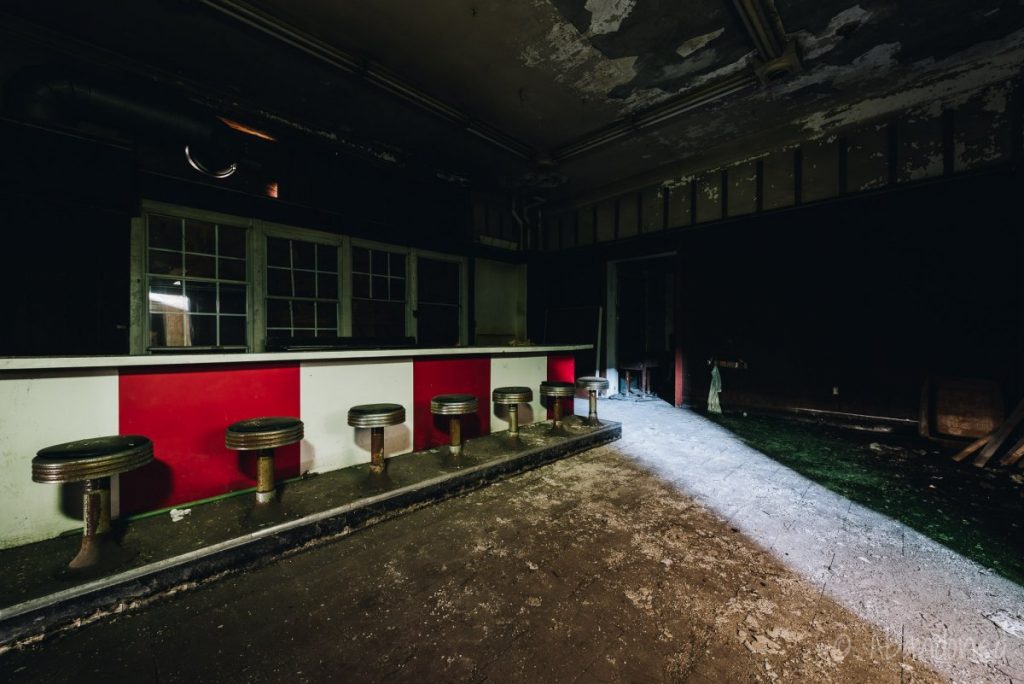 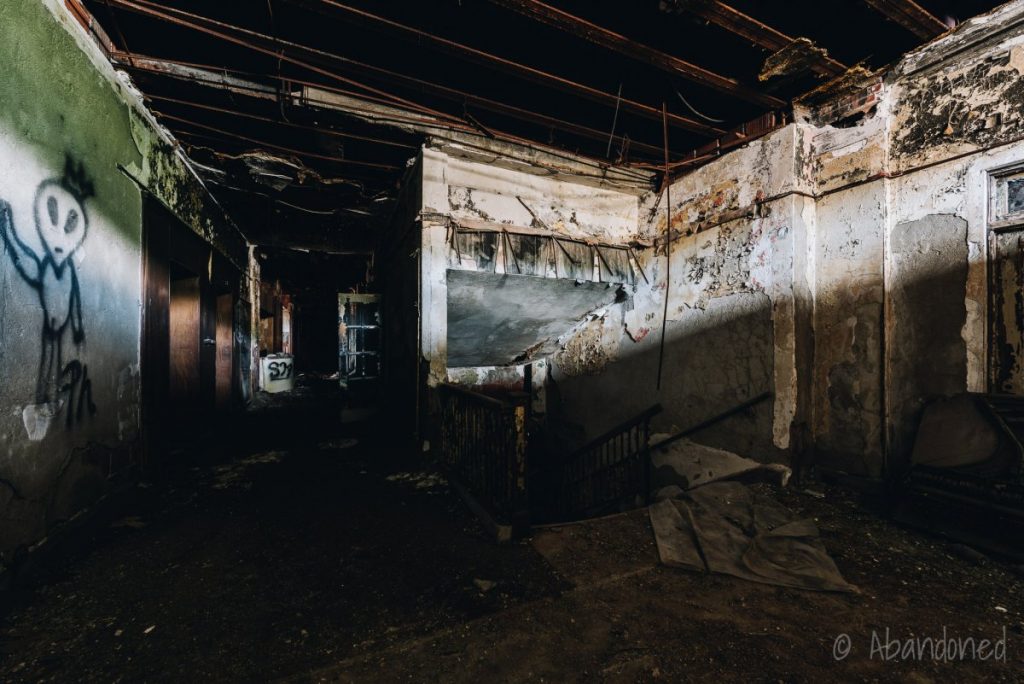 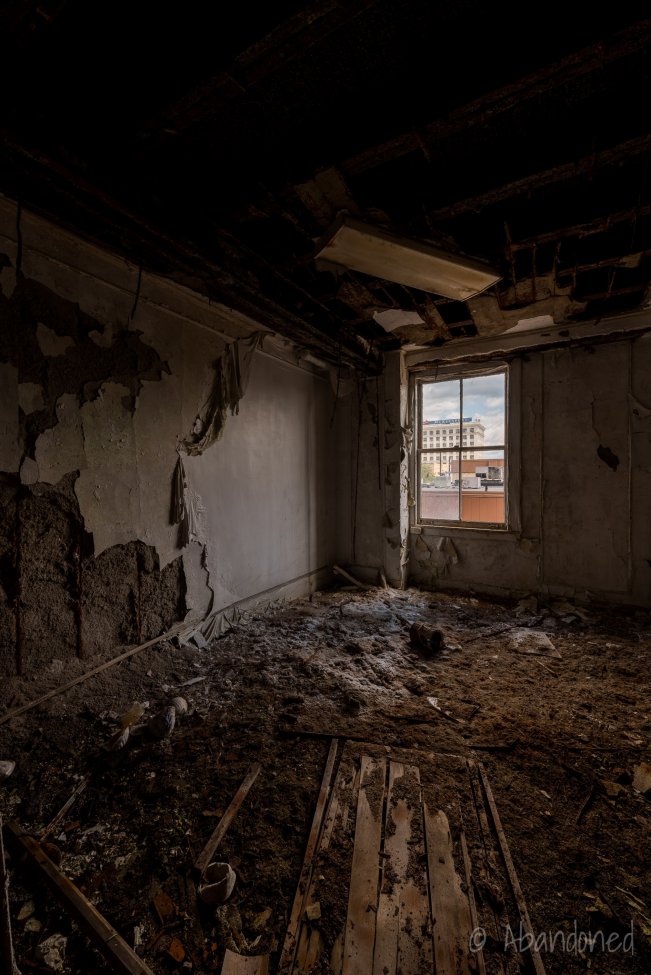 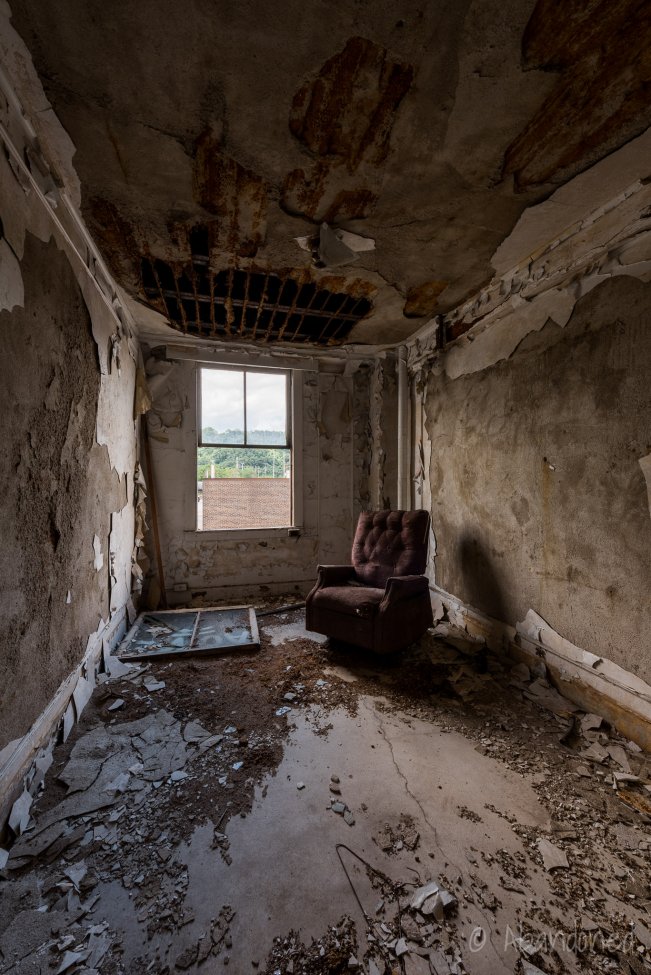 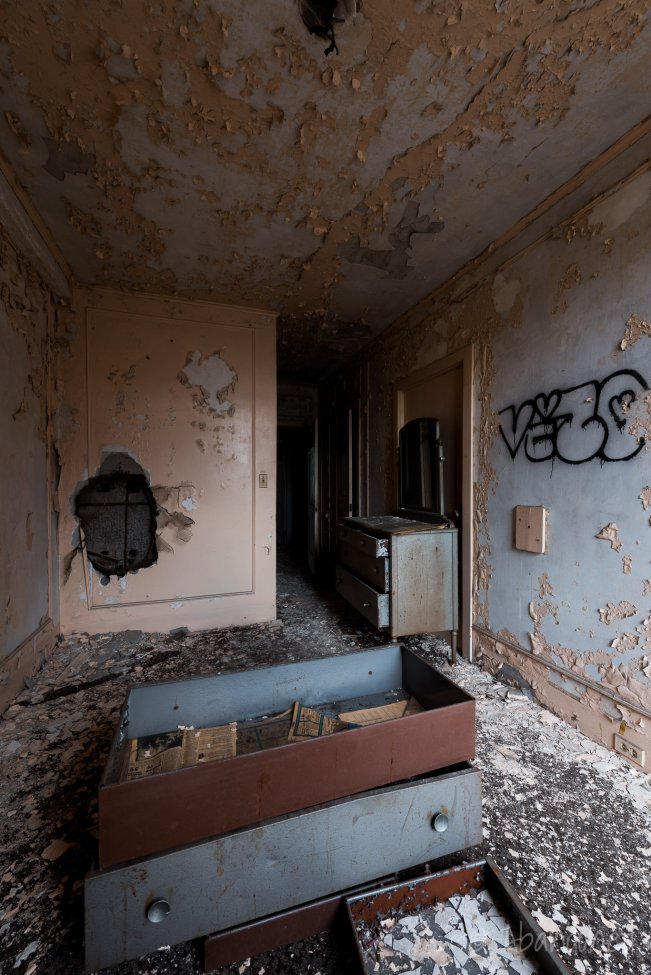 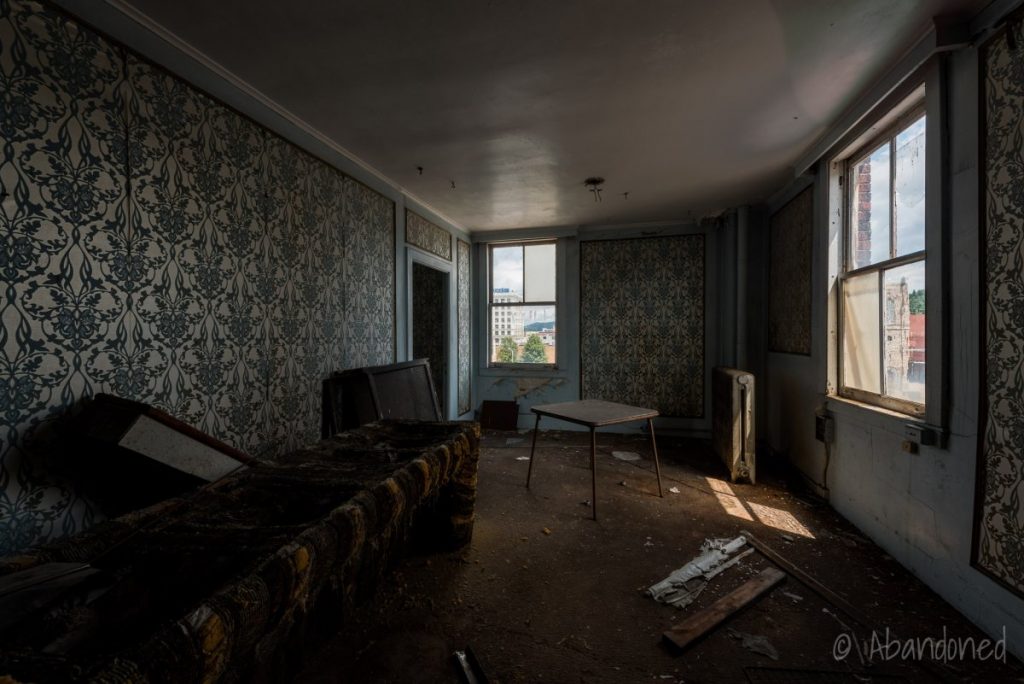 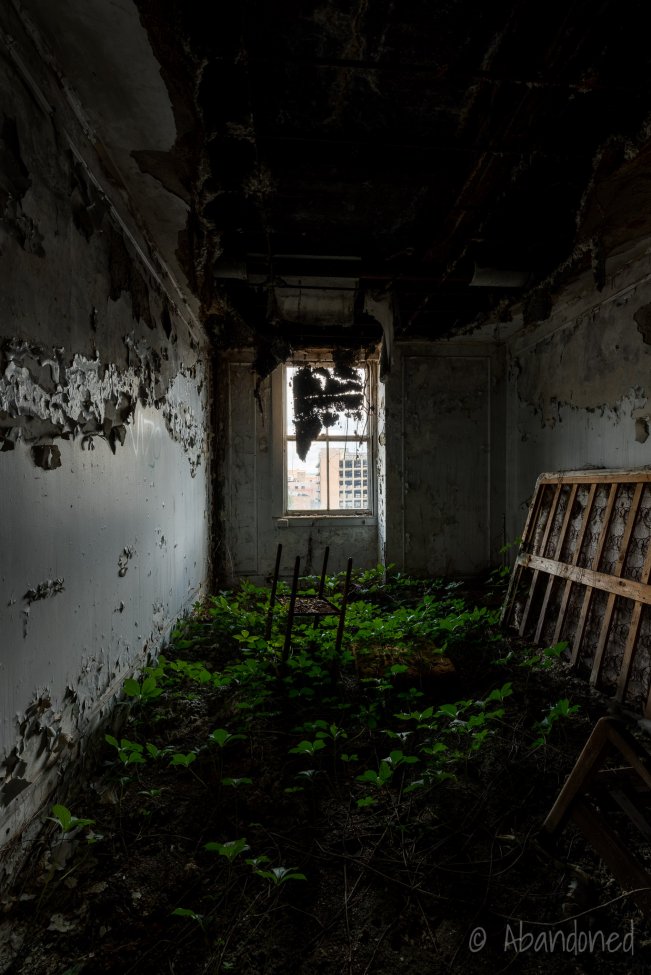 Deerton, Michigan, an unincorporated community in Alger County, Michigan, was founded in 1882 when the Detroit, Mackinac & Marquette Railroad constructed a station for a lumbering camp. A post off…
END_OF_DOCUMENT_TOKEN_TO_BE_REPLACED
Category NewsPosted on December 5, 2010March 11, 2014

[caption id="" align="alignright" width="432"] 142 East McMicken, image courtesy of Google Streetview.[/caption] There are some new developments in Over-the-Rhine, Cincinnati that are in ne…
END_OF_DOCUMENT_TOKEN_TO_BE_REPLACED
Category ExplorationsPosted on November 6, 2017August 20, 2019