In September 1918, the Pennsylvania Railroad, under its western lines division, awarded a contract to the Walbridge-Aldinger Company of Detroit, Michigan to construct an engine house, engine terminal facilities, and support structures, including a YMCA, in East Canton. 1 The YMCA was completed in 1920. 2

After the YMCA’s closure, the building was used as part of a junkyard and vacated circa 2012. The complex was demolished in 2017. 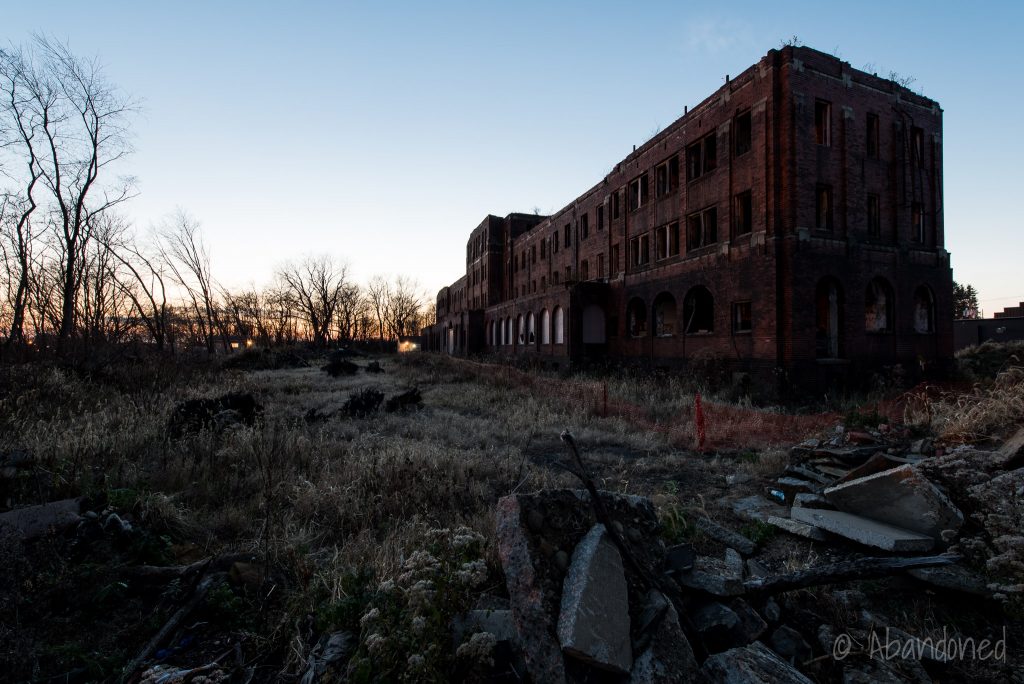 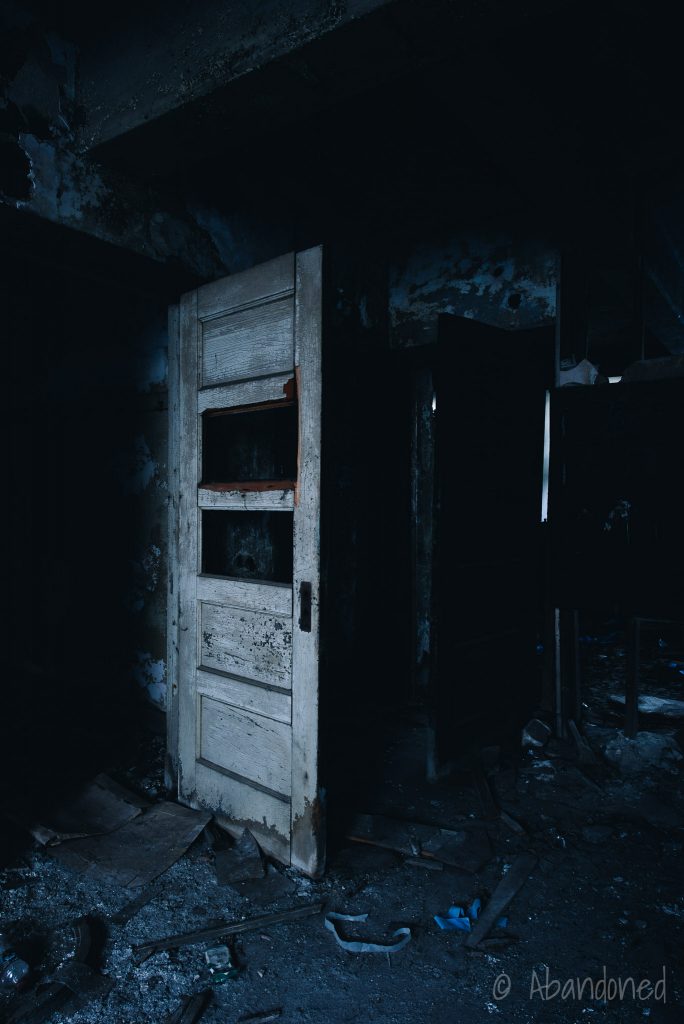 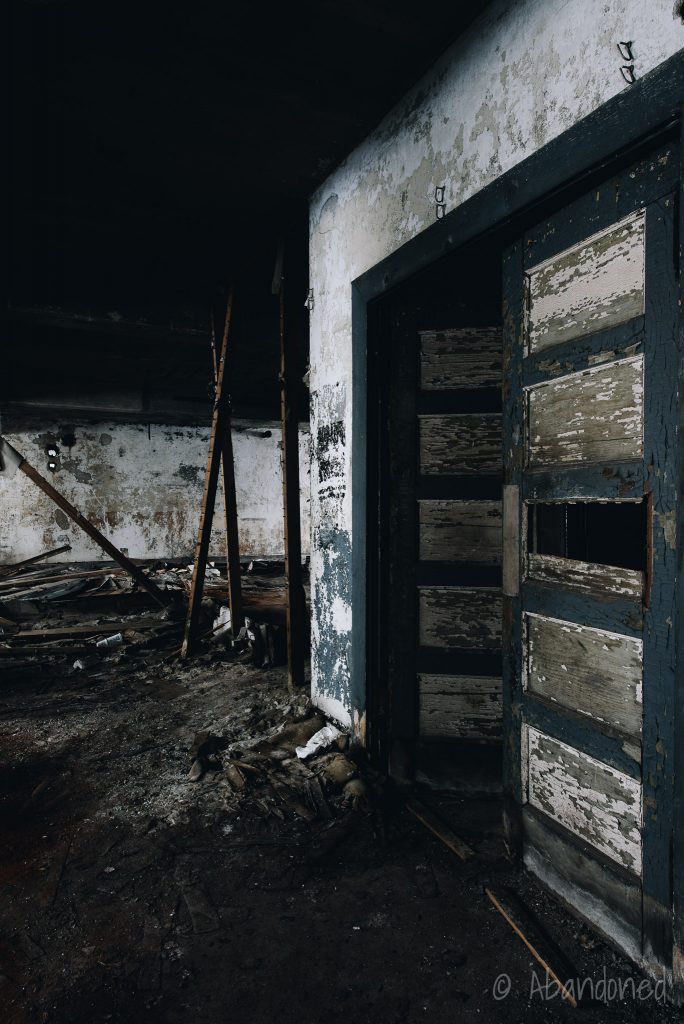 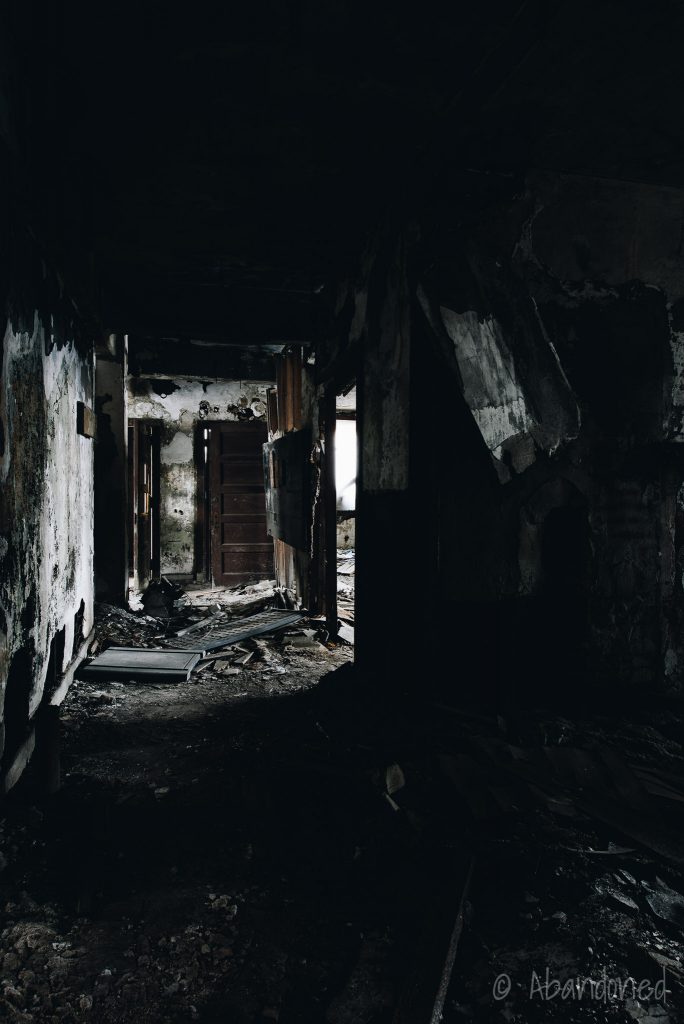 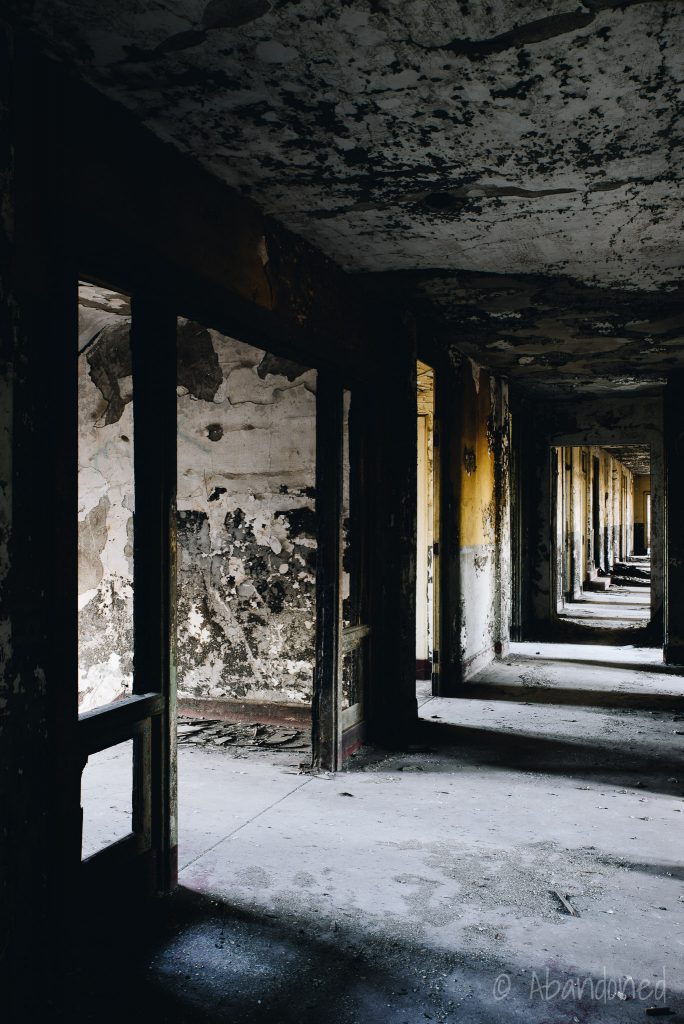 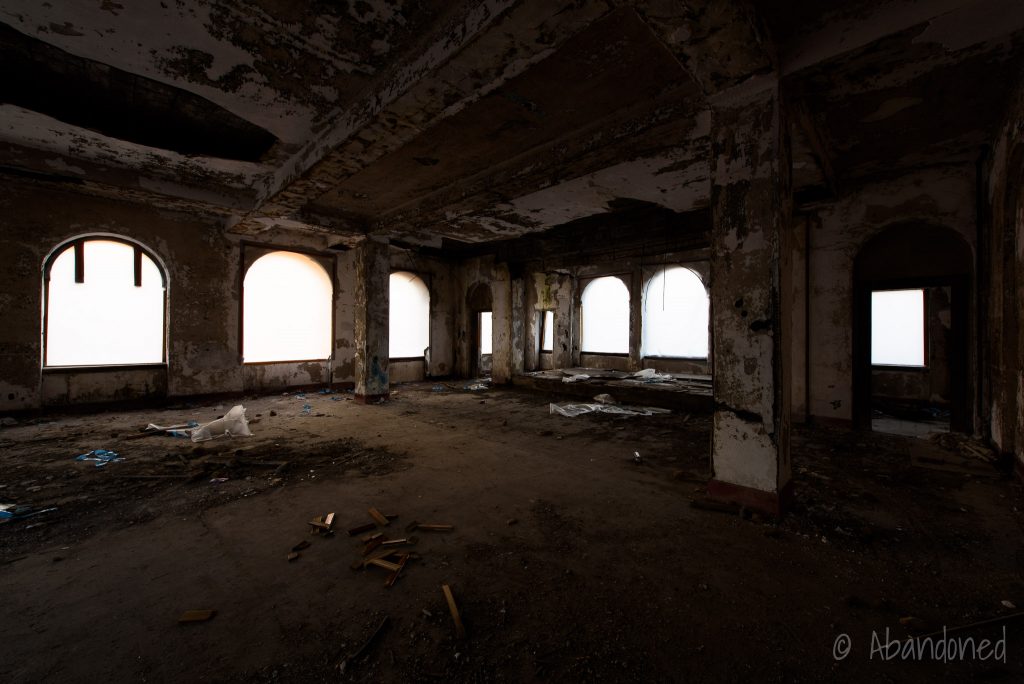 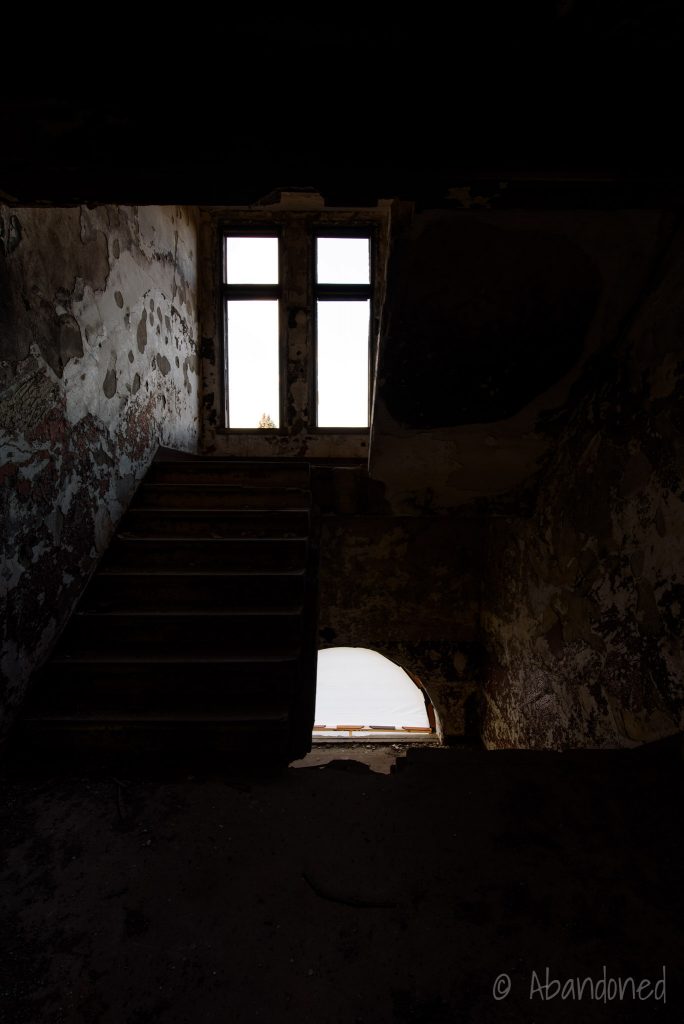 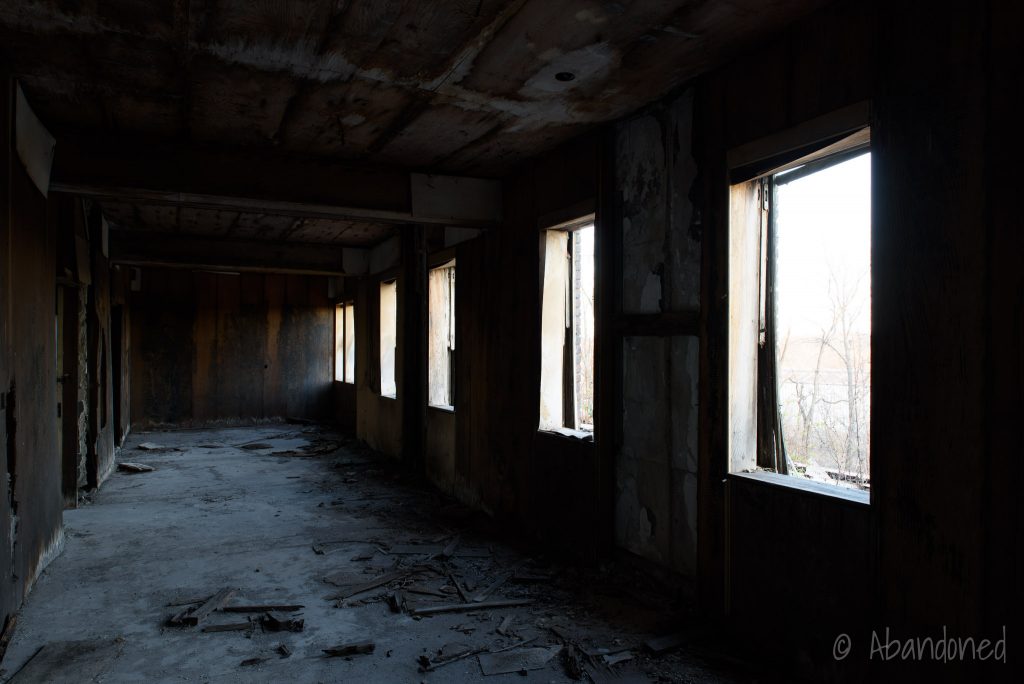 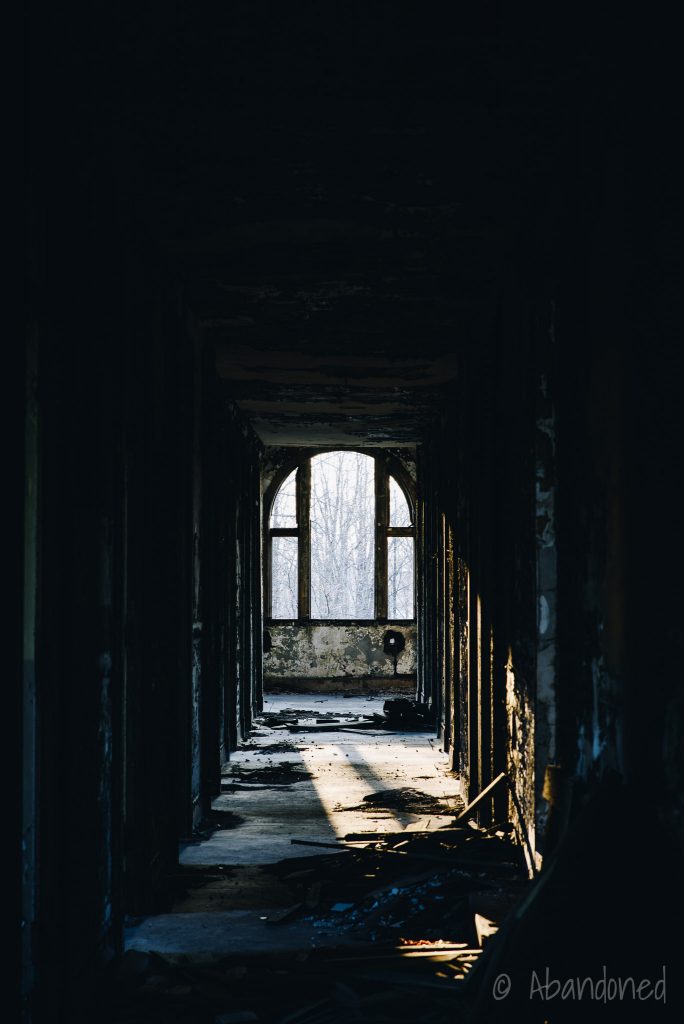 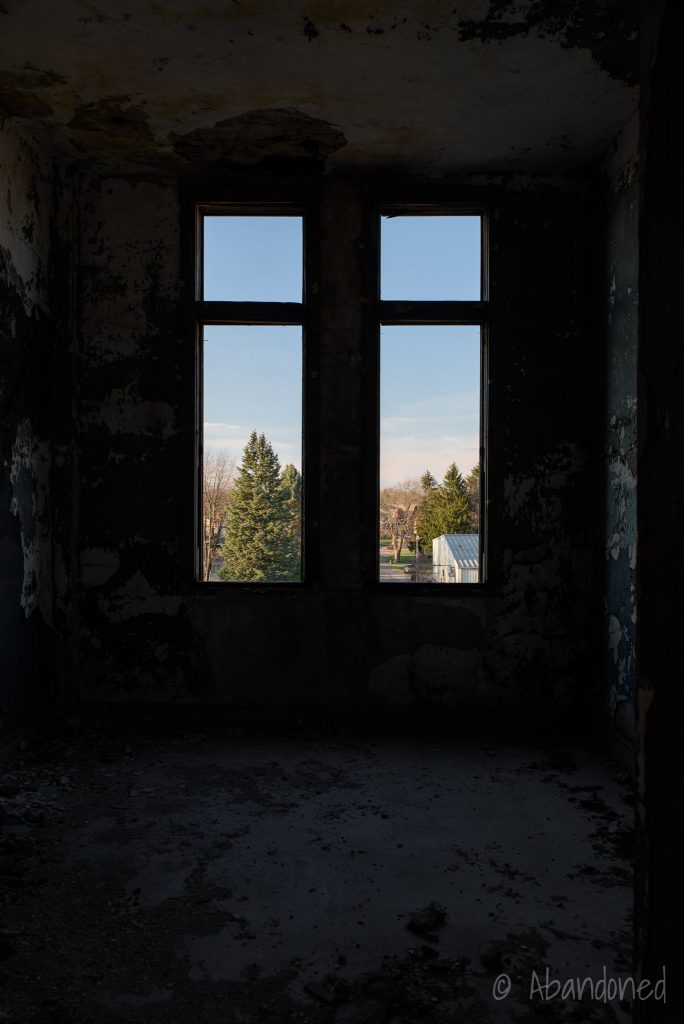 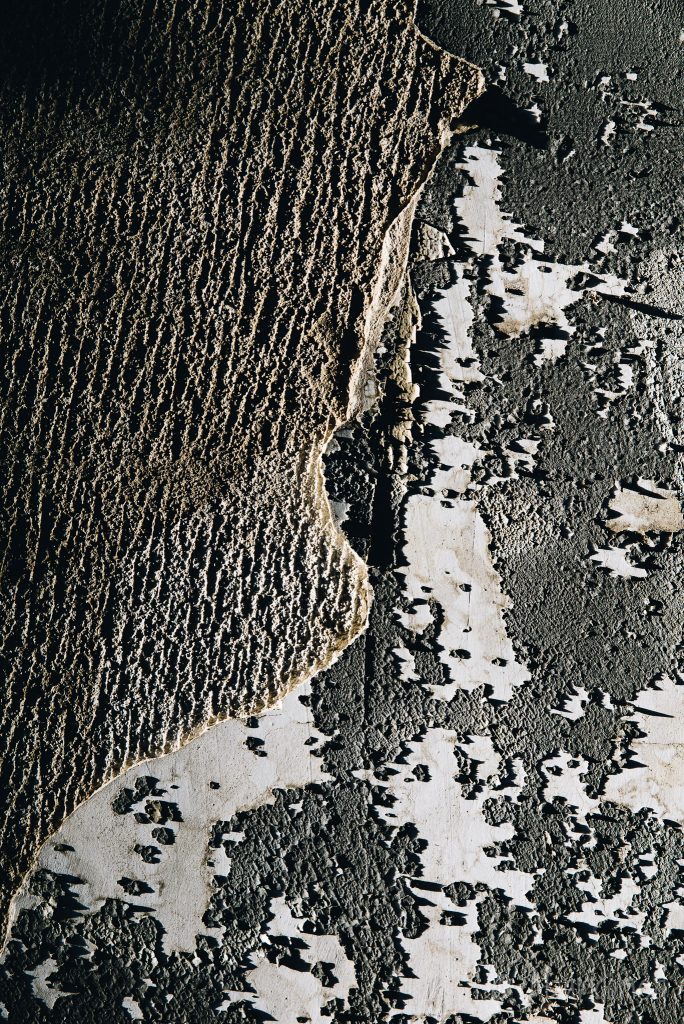