Pickens, West Virginia was founded in the 1890s as a lumber and coal mining community.

In 1862, James Pickens, Jr. was able to acquire 3,000 acres of land along the Right Fork Buckhannon River in Randolph County from his heirs when his father died. 1 He was able to lure a steam sawmill into the area in 1873 and assisted Senator J.N. Camden in forming the Pickens Lumber Company and extending the Pickens & Hacker Valley Railroad (P&HV) into town in 1892. 2

Pickens grew to include a diverse town center, numerous hotels, several hotels, Presbyterian, Baptist, and Catholic churches, and a sawmill. The town began to decline with the exhaustion of virgin timber in the region, and by the 1980s, most of the underground and strip coal mines along the P&HV were depleted. In 1992, the P&HV was dismantled between Pickens and Alexander. 4

Pickens today is home to 66 residents and is home to the annual Maple Syrup Festival that welcomes thousands to the community. 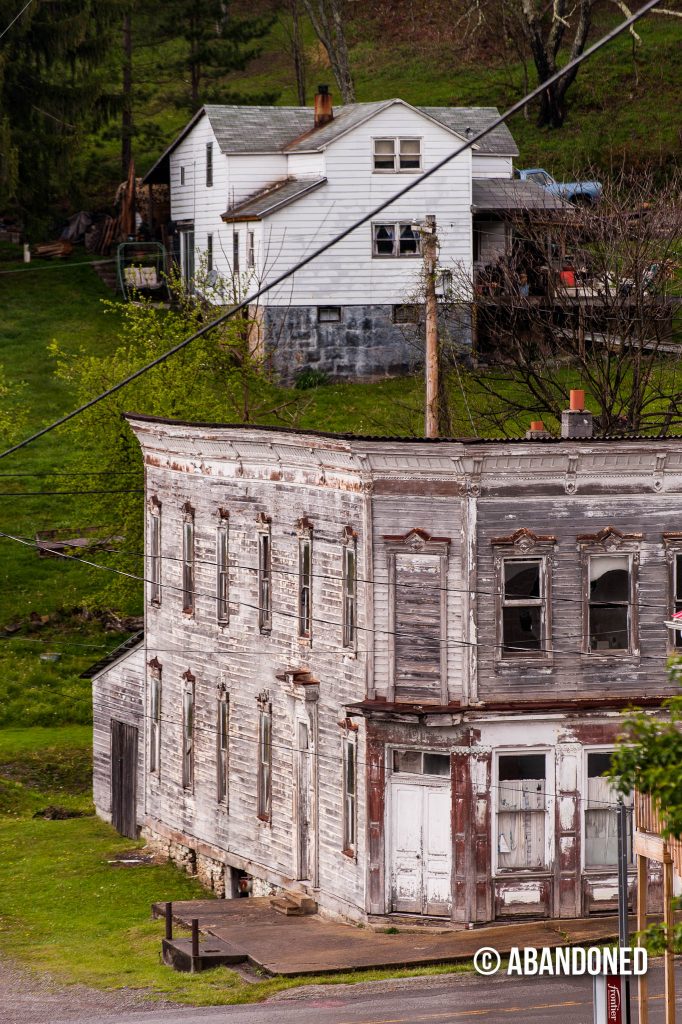 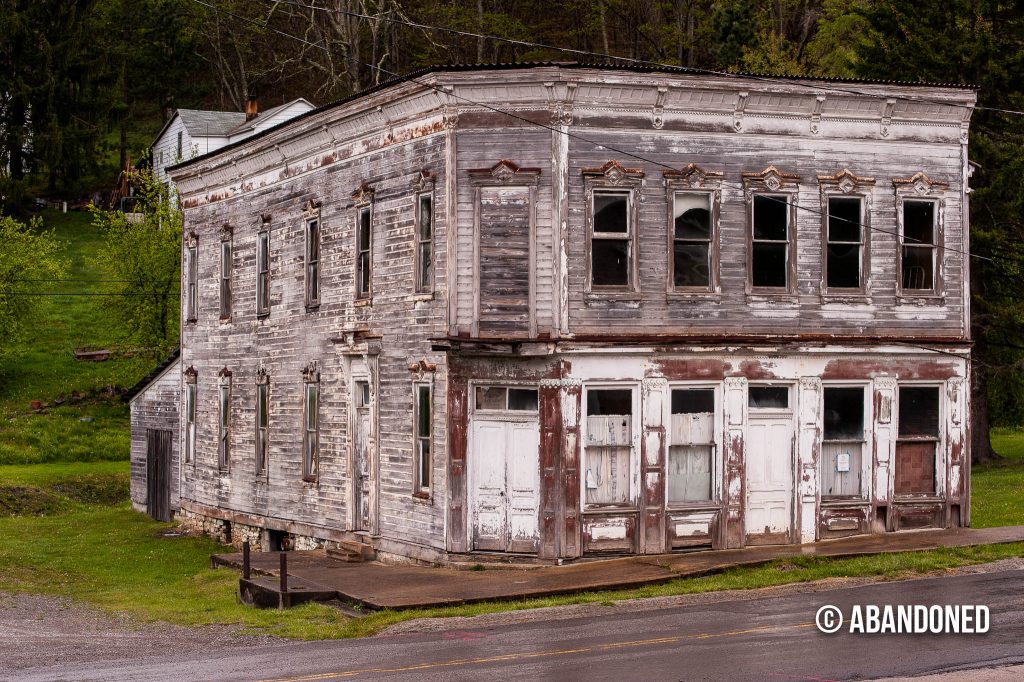 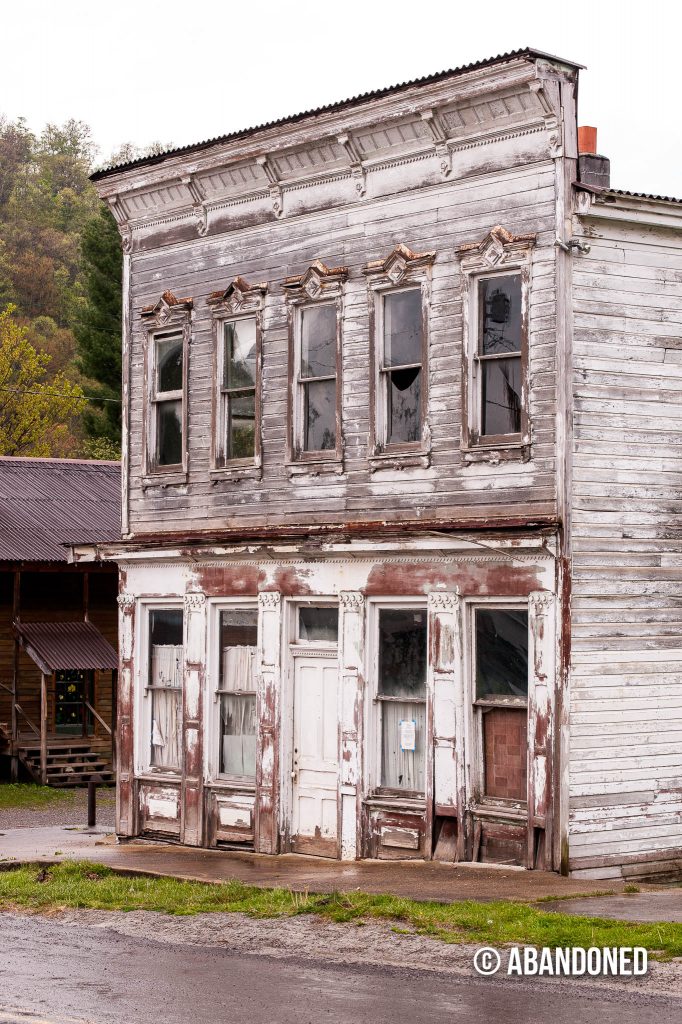 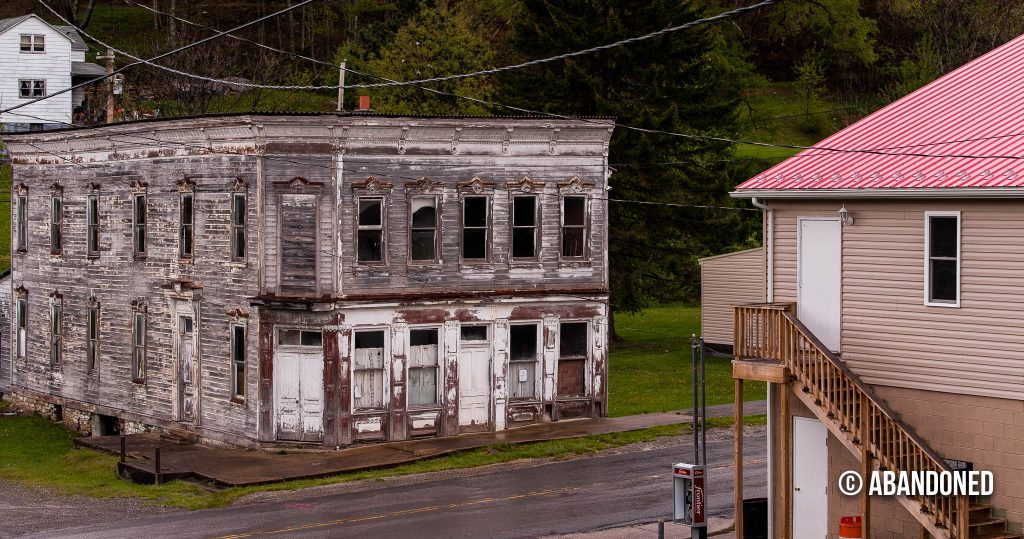 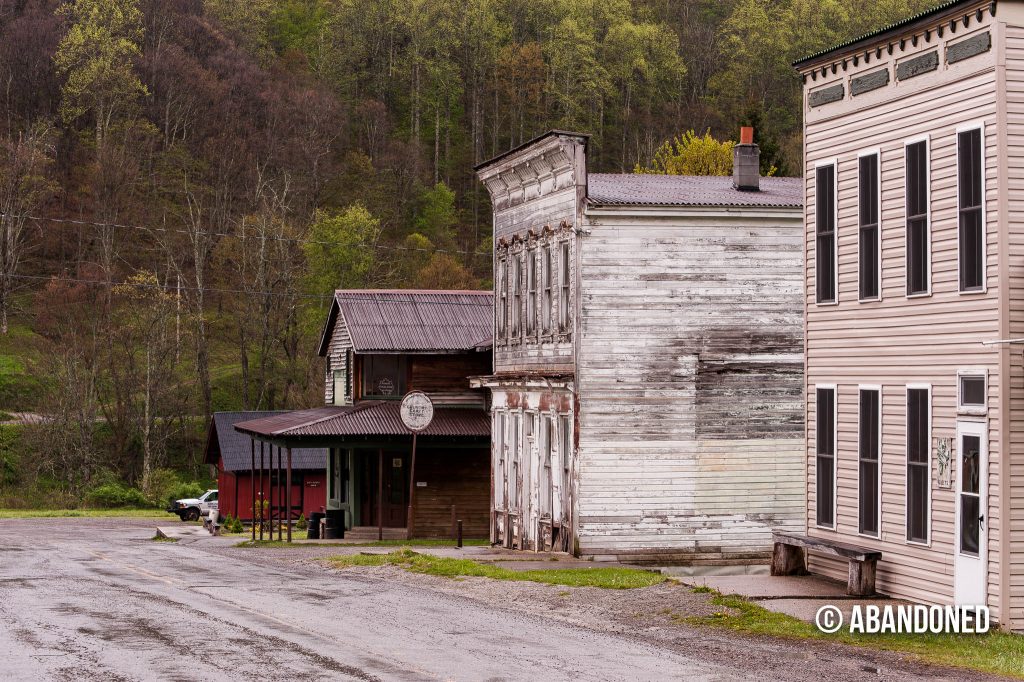 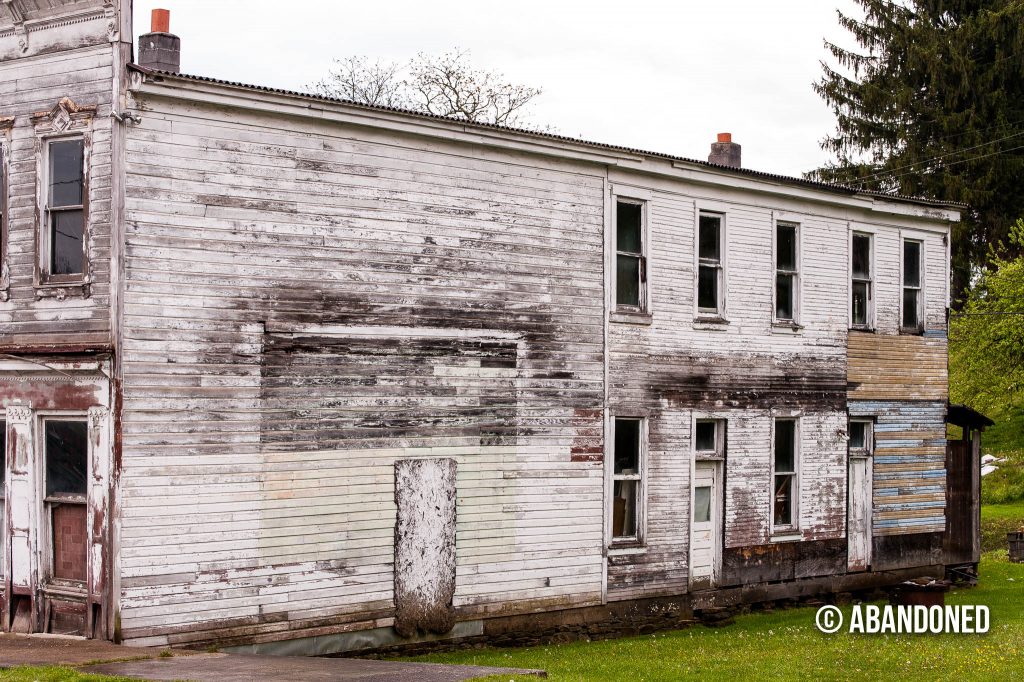 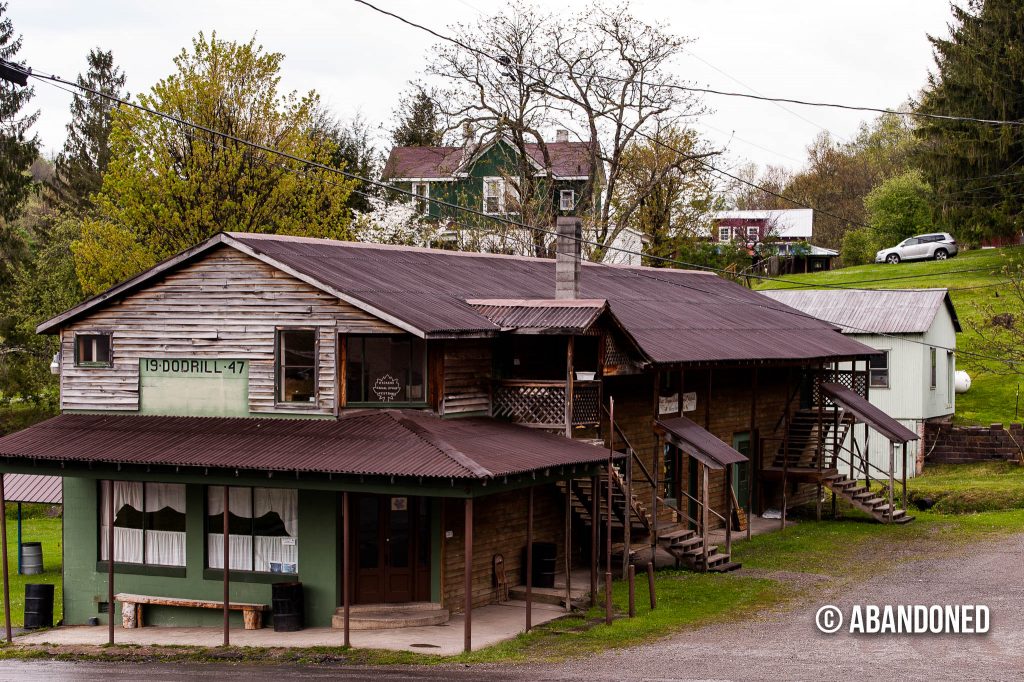 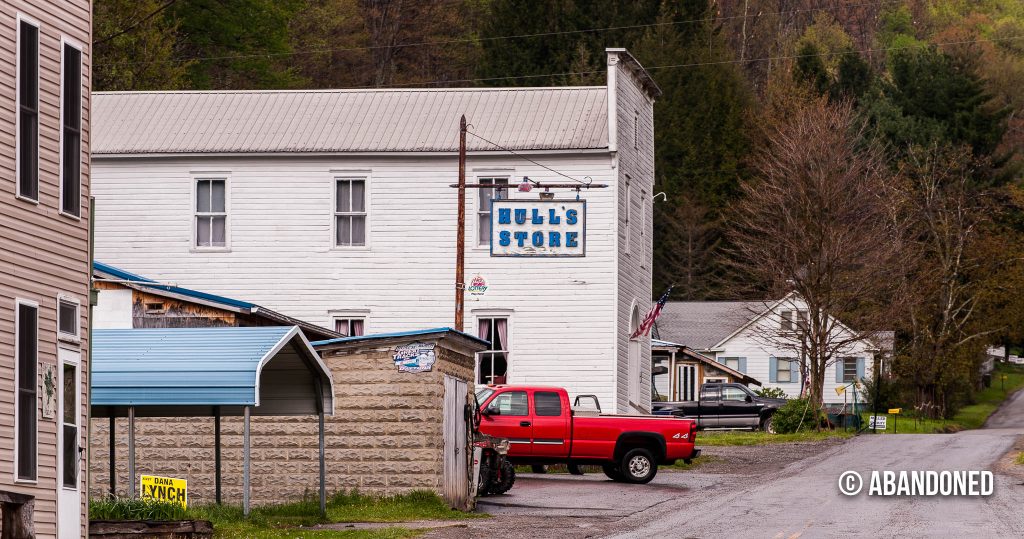 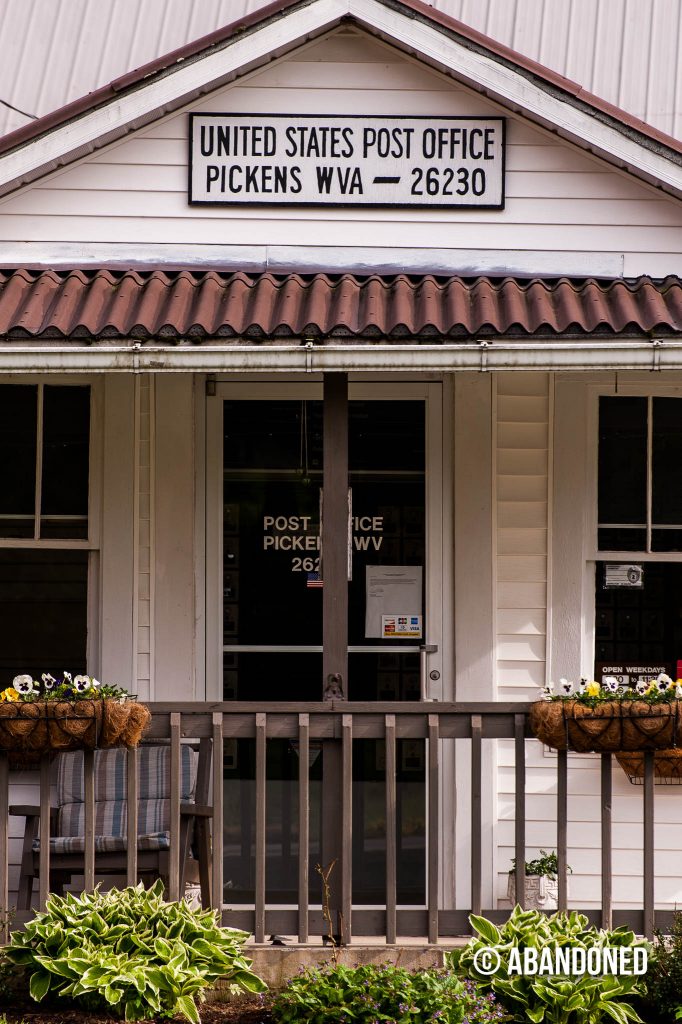 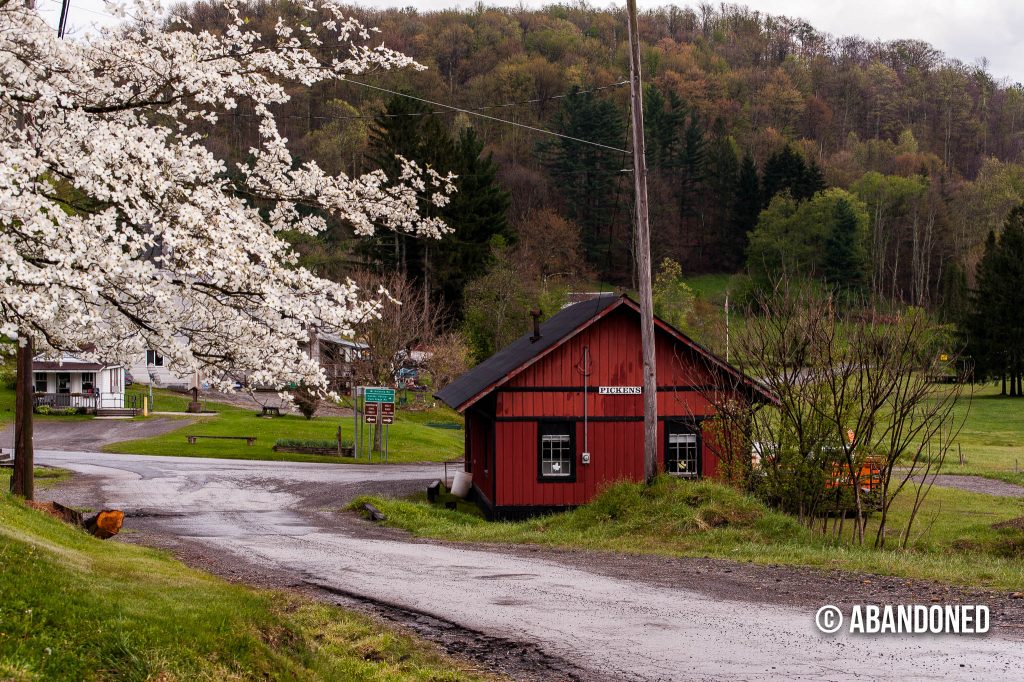 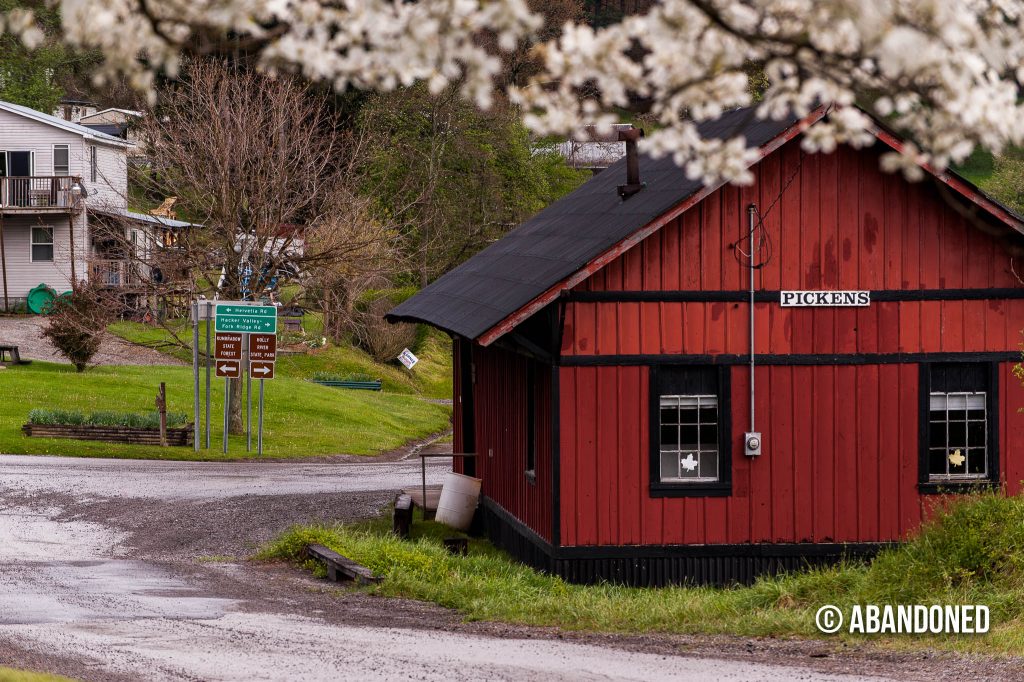 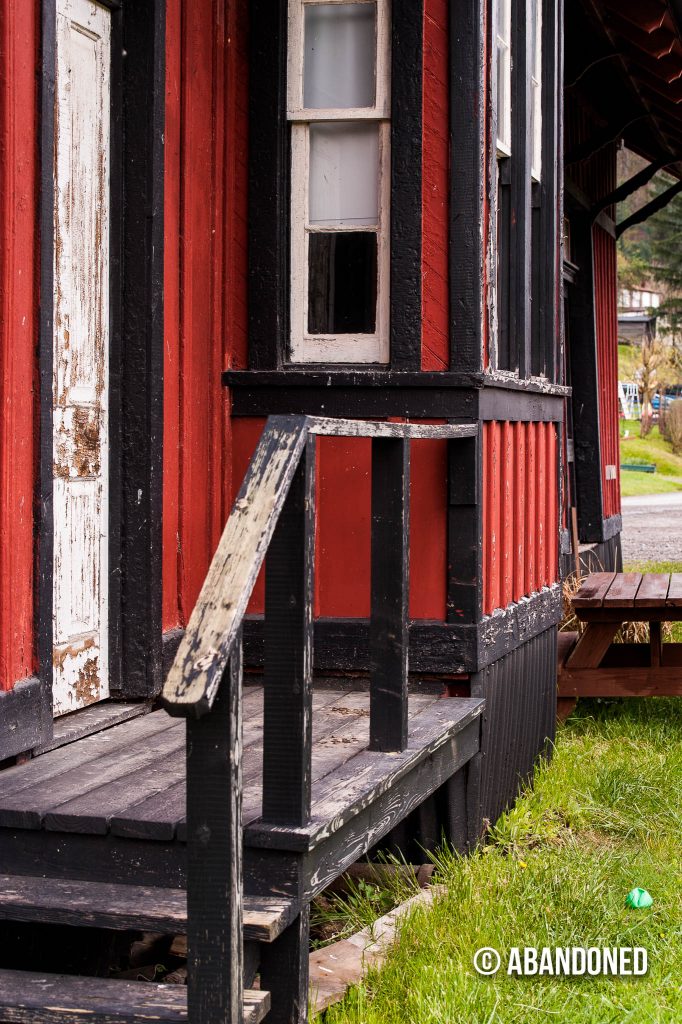 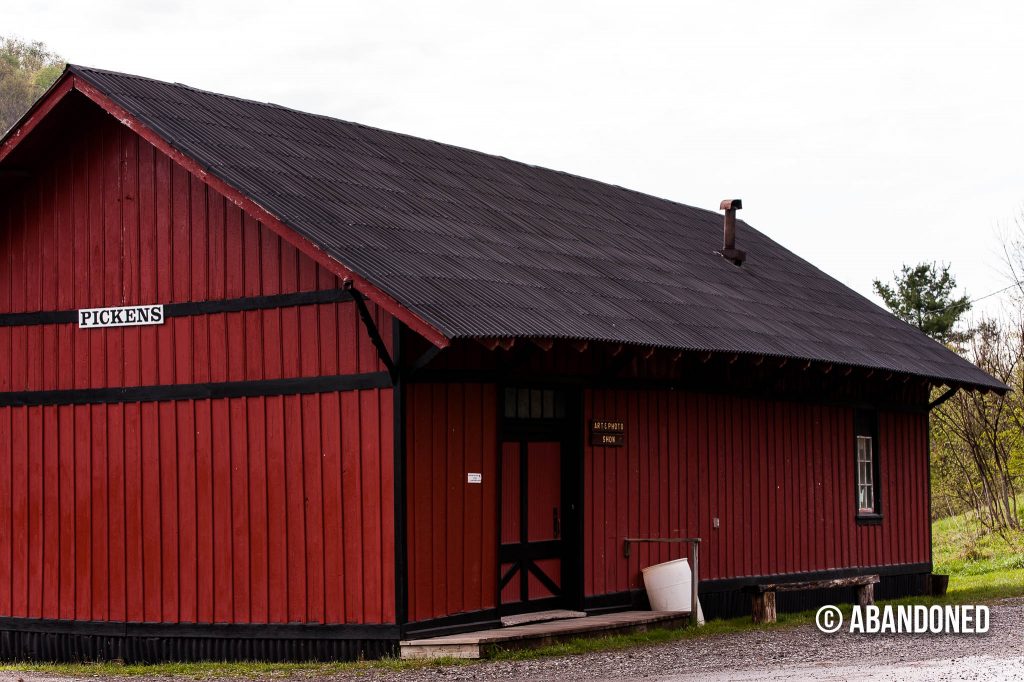 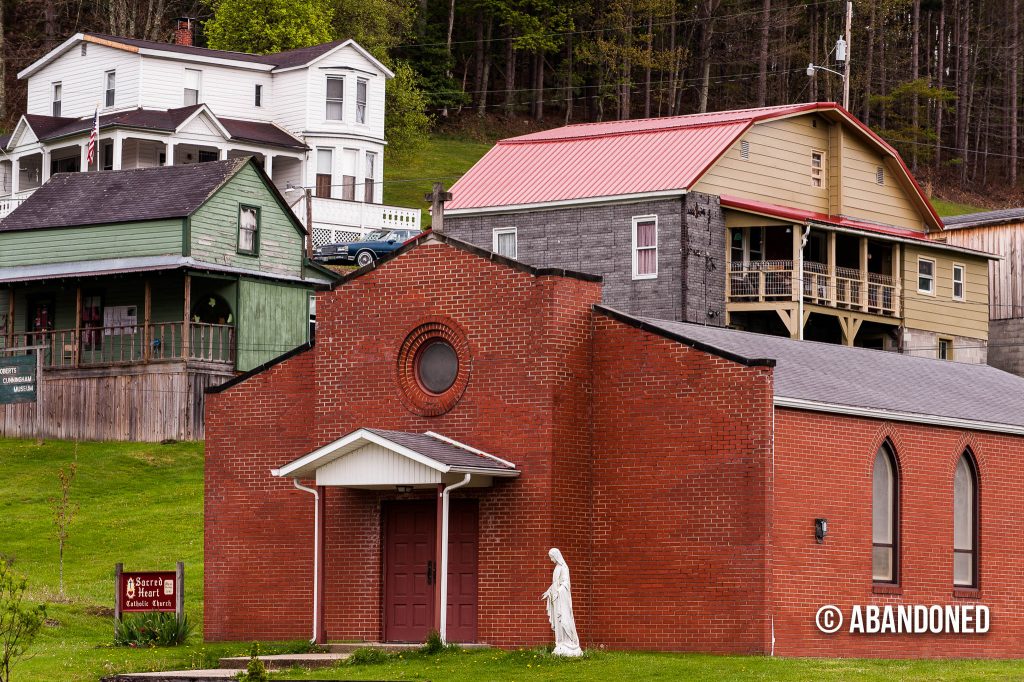 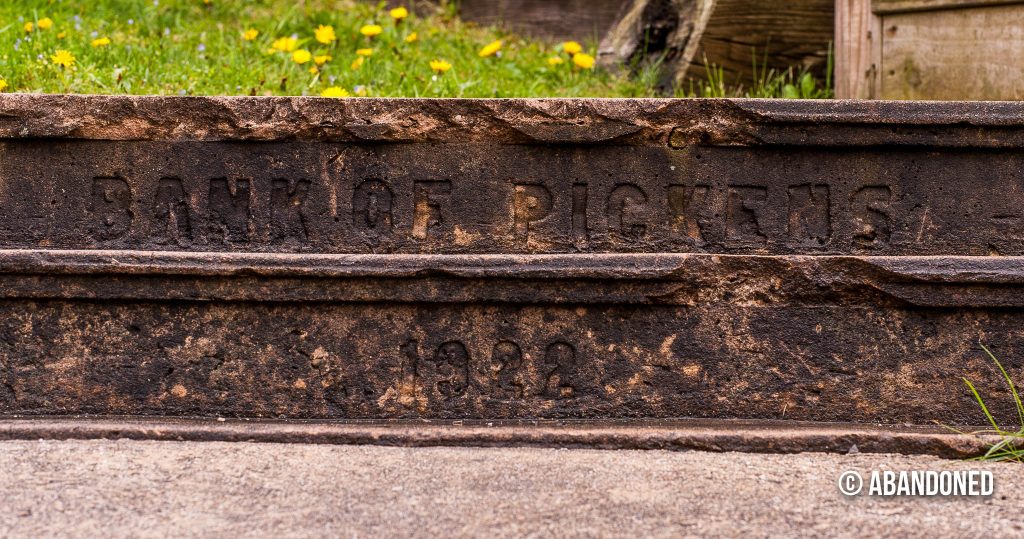 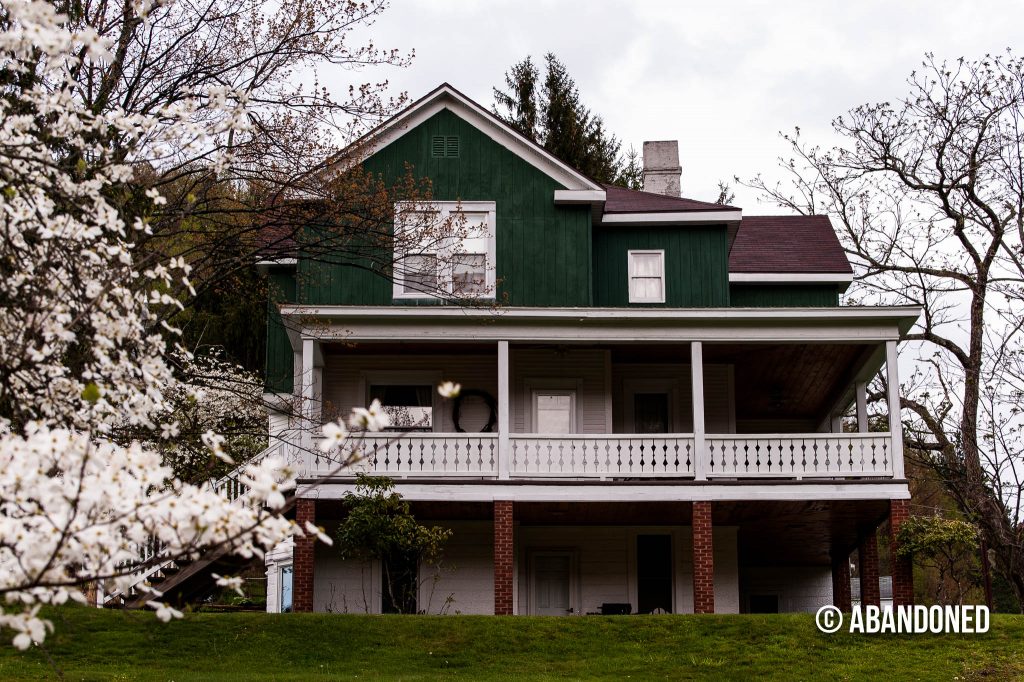 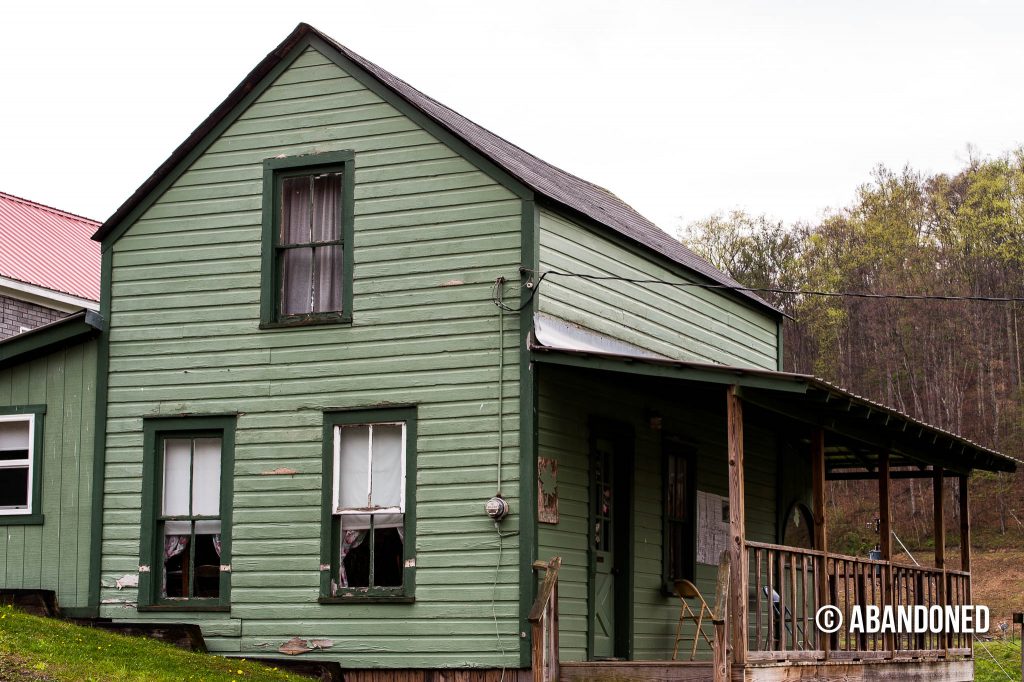 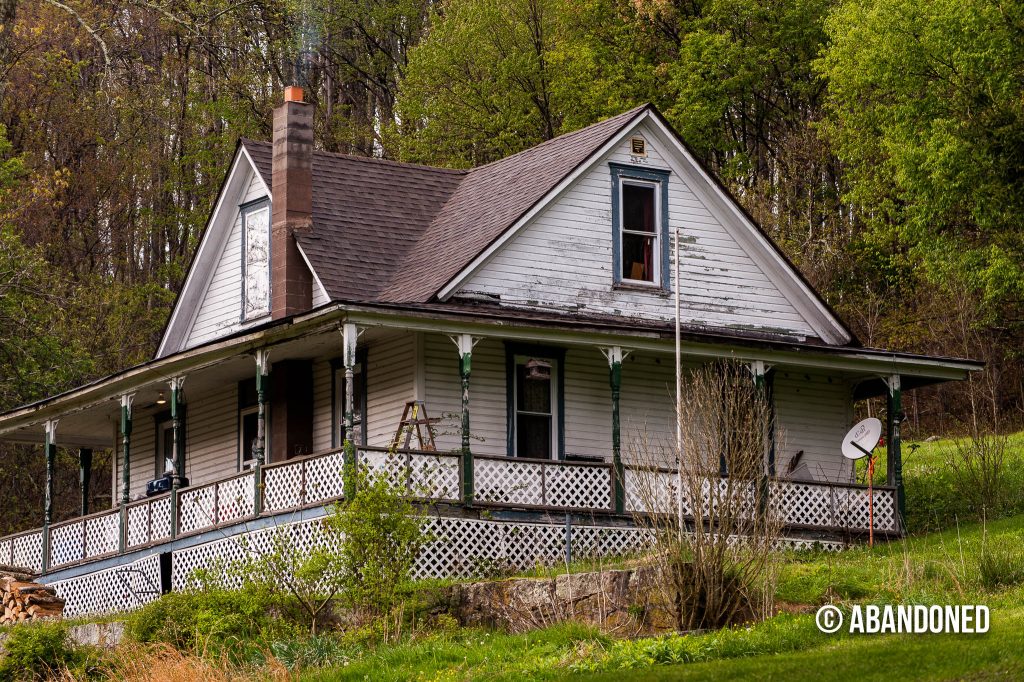 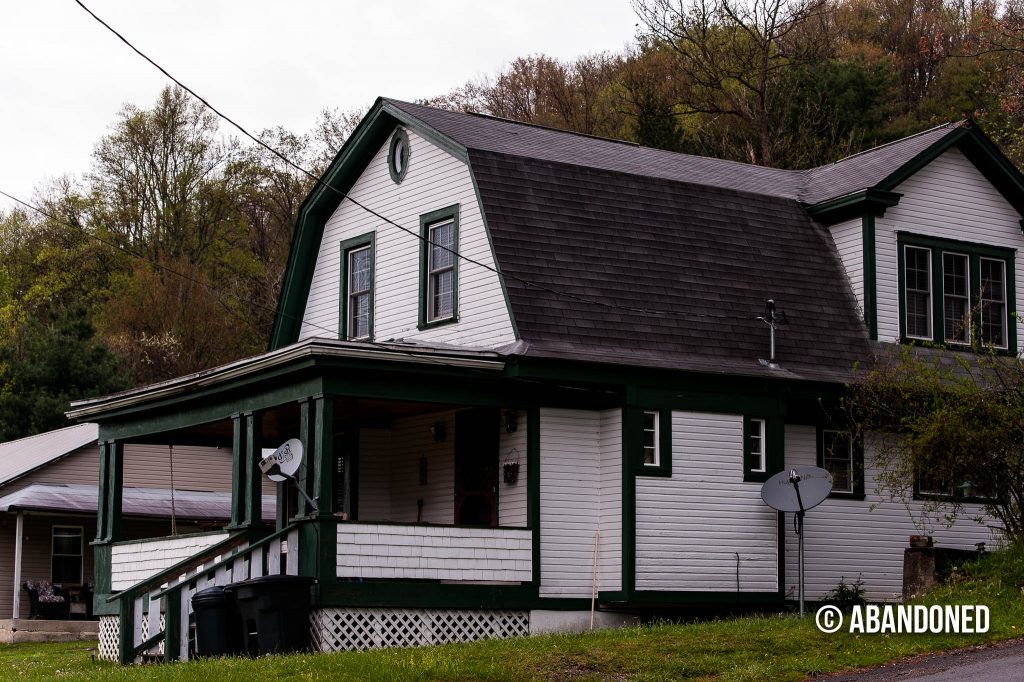 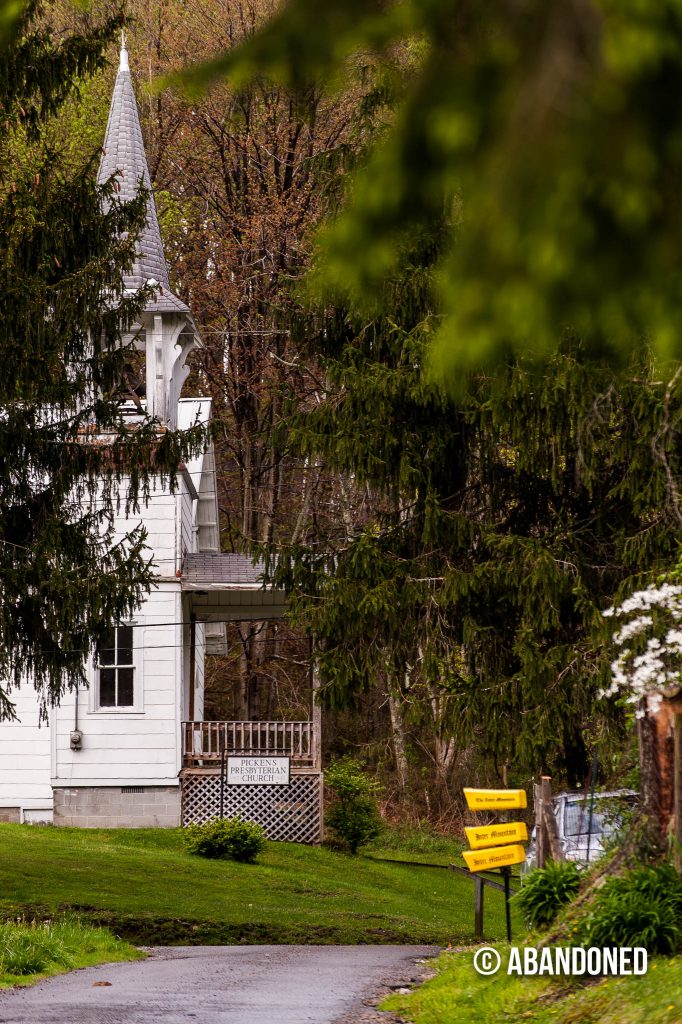 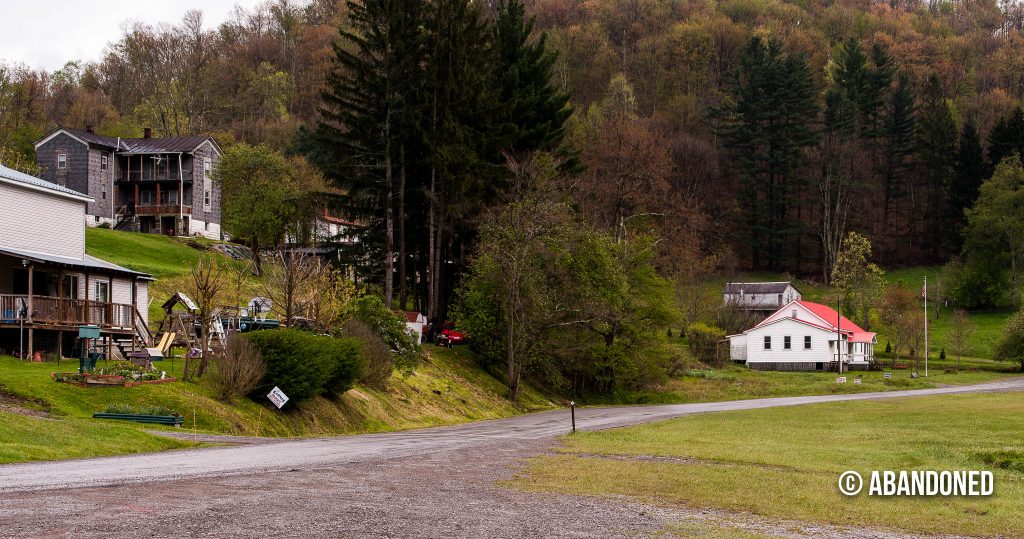