The Scranton Lace Curtain Manufacturing Company was established on January 21, 1891, with a capital of $250,000. 15 A $50,000 building was erected on land donated by William Cornell, a mine owner who was also the largest stockholder in Scranton Lace Curtain. The new enterprise was headed by A. Moseley of Nottingham, England who had previous experience in lace manufacturing.

The company produced window curtains and Nottingham lace, 4 the latter named after the England town where the looms were made. 8 The company later expanded into tablecloths, napkins, and shower curtains. During World War I, Scranton Lace produced one million yards of mosquito netting and 500,000 yards of shelter tent deck material.

The company grew to over 1,000 employees and seven million square feet by 1930. 5 It had become the largest lace manufacturer in the world, producing enough material to outfit every third house in the United States with curtains.

The company teamed up with Victory Parachutes and Sweeney Brothers during World War II to produce parachutes and camouflage netting.

Alexander L. Guterma, a New York financier, was installed as board chairman of Scranton Lace in March 1958. 11 The company name was changed to the Scranton Corporation on May 13, the beginning of an attempt at diversifying and expanding Scranton Lace from a lace manufacturer to one that controlled entertainment interests.

Scranton acquired Harold Roach Studios of California on May 27 for $12.5 million, which included an 18-acre studio, numerous television shows, and the entire film library of the Roach organization. 7 Scranton Lace then acquired Mutual Broadcasting System (MBS) for more than $2 million in cash and stock on September 11. 9 It made the purchase through its subsidiary, Hal Roach Studios. H. J. Megargel, president of Scranton, said the purchase would provide radio time to continuously publicize Scranton’s products.

Guterma and Hal Roach Jr. in January 1959 began negotiating with Otto Vega, an aide of Dictator Raphael Trujillo of the Dominican Republic. 14 The negotiations led to an agreement in February whereby Guterma and Roach, plus Garland Culpepper, Jr., of MBS, were to represent in the United States Vega, Trujillo, and the Dominican government.

The three operators formed the Radio News Service to provide MBS with Dominican propaganda. 14 Trujillo was to provide Guertma $750,000 while the Dominican Republic was to receive a certificate representing all of MBS’s outstanding common stock. Not long after, Guterma became embroiled in a legal quagmire and resigned as chairman of Scranton and head of MBS. 11 14 It was then discovered that the certificate for MBS’ stock was a forgery. 14

Scranton filed a petition to declare Chapter 10 bankruptcy on April 4. 11 The petition, signed by James B. Johnson, president of Scranton, blamed the financial troubles on Guterma. The petition charged that Guterma used Scranton “as the vehicle for the acquisition” for unrelated subsidiary companies.

The federal government levied two indictments against Guterma in August, claiming that Guterma filed false reports to the Securities and Exchange Commission (SEC) and that Guterma conspired to cheat the Bon Ami company when he was its chairman of several hundred thousand dollars. 13

Scranton Lace stabilized throughout the latter half of the 20th century, but technological advances in garment production allowed greater production with fewer employees. Globalization, especially towards the close of the 1990s, began to erode the company’s position as the provider of garments that could compete on price points relative to imports from other countries with cheaper labor forces. The textile industry in Lackawanna County, which once boasted 160 mills and 15,000 employees, was down to a handful of small firms by 2000.

On May 14, 2002, the company notified its 50 remaining employees, mid-shift, that it was closing immediately. 8

In 2010, real-estate developer Jody Cordaro, of Lace Building Affiliates, proposed to renovate the Scranton Lace factory site into 190 apartments, 42 live/work units, a fitness center, offices, stores, and restaurants. 16 17 The proposed project, estimated to cost $51 million, 16 would create 44 construction jobs and 469 permanent, full-time jobs when completed. 17 The city of Scranton authorized the execution of a $4.5 million Redevelopment Assistance Capital Grant from the Pennsylvania Office of the Budget towards the rehabilitation of the Scranton Lace property on January 31, 2011. 2 16 17

Cordaro, in the first phase of the redevelopment, requested that a levee be constructed on the north and west side of the project site to have it removed from the Lackawanna River flood zone. 16 A levee was completed by the Army Corps of Engineers in 2011.

In January 2012, the city amended the light industrial zoning that was overlaid on the former Scranton Lace factory to allow a greater mix of uses. 18 The developers characterized the zoning change as one of the last pieces of the puzzle towards redevelopment work.

The city received $440,000 to assist Lace Building towards the remediation and selective demolition of Scranton Lace in January 2013. 19 Environmental remediation of the factory site began in August 2016. 16 The city approved a ten-year tax abatement on new construction at Scranton Lace in November 2016, and partial demolition of the site began in June 2018. 20 The first phase of the redevelopment project calls for the removal of some dilapidated structures that were beyond repair, and the construction of 192 residential units in lofts and townhomes as part of the Laceworks Village. 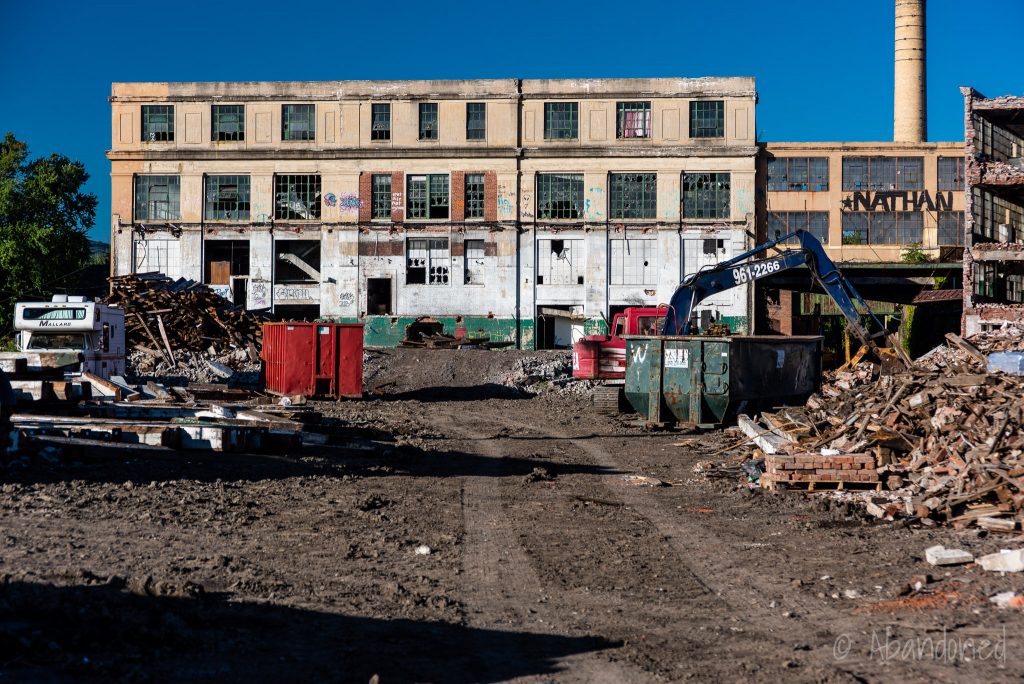 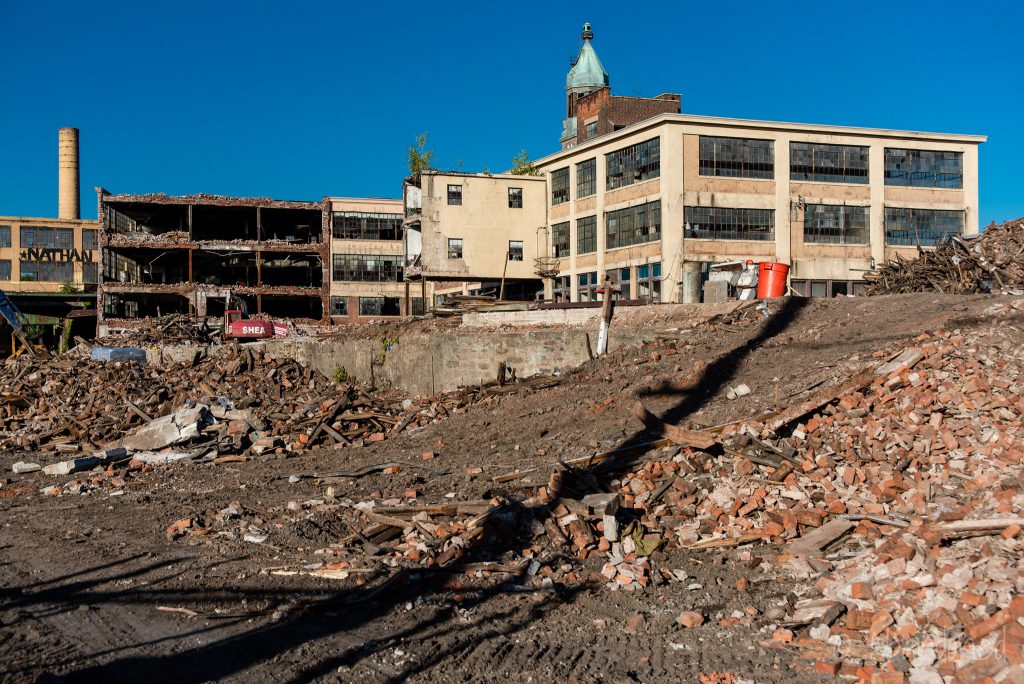 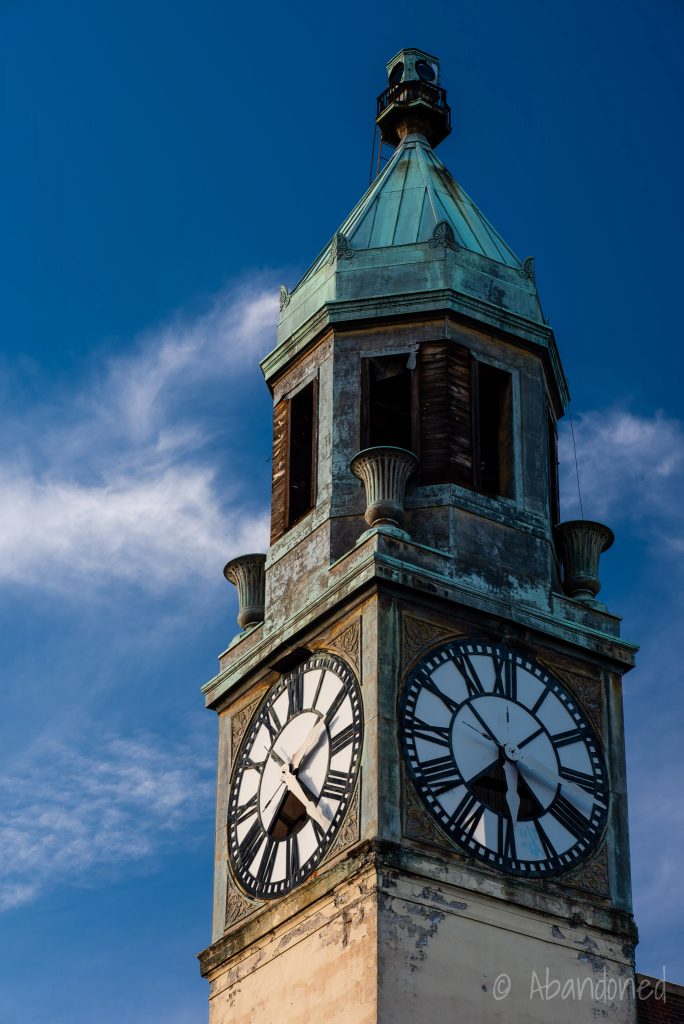 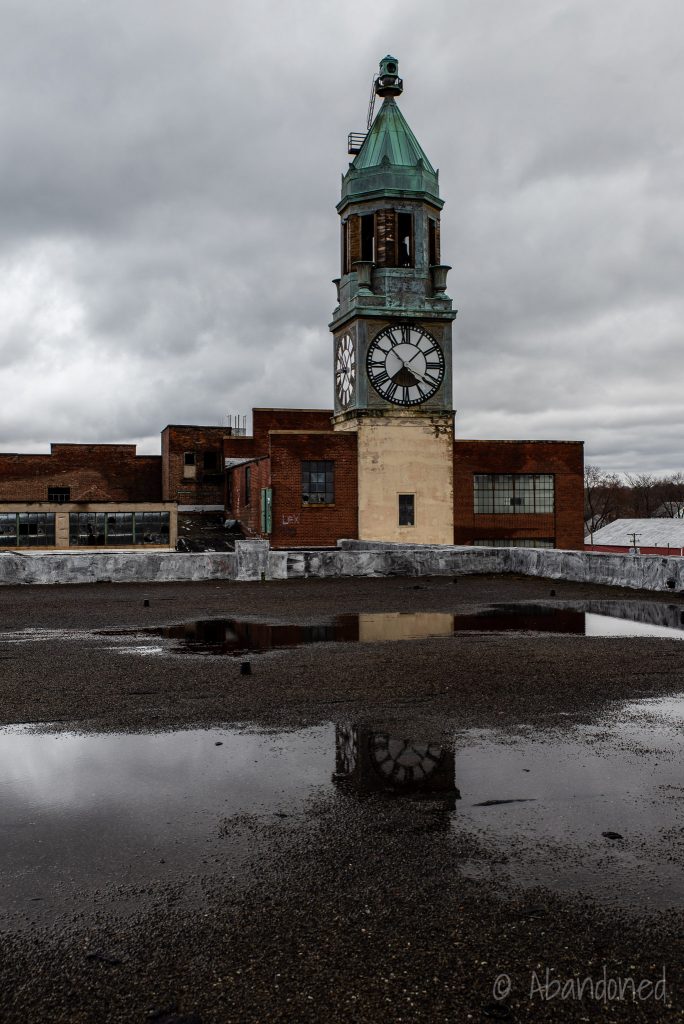 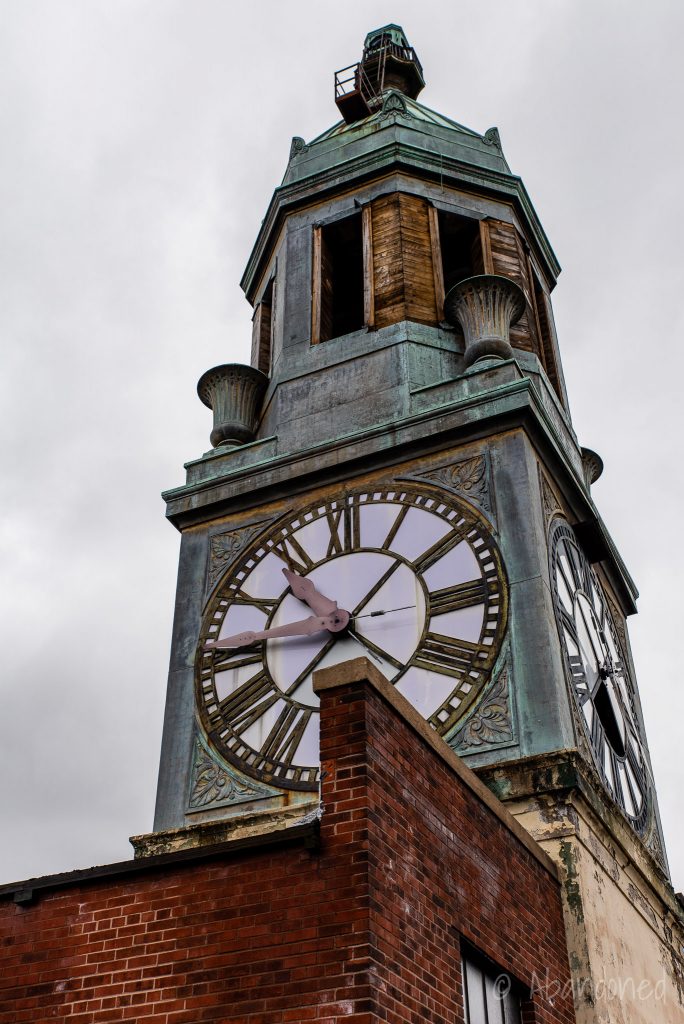 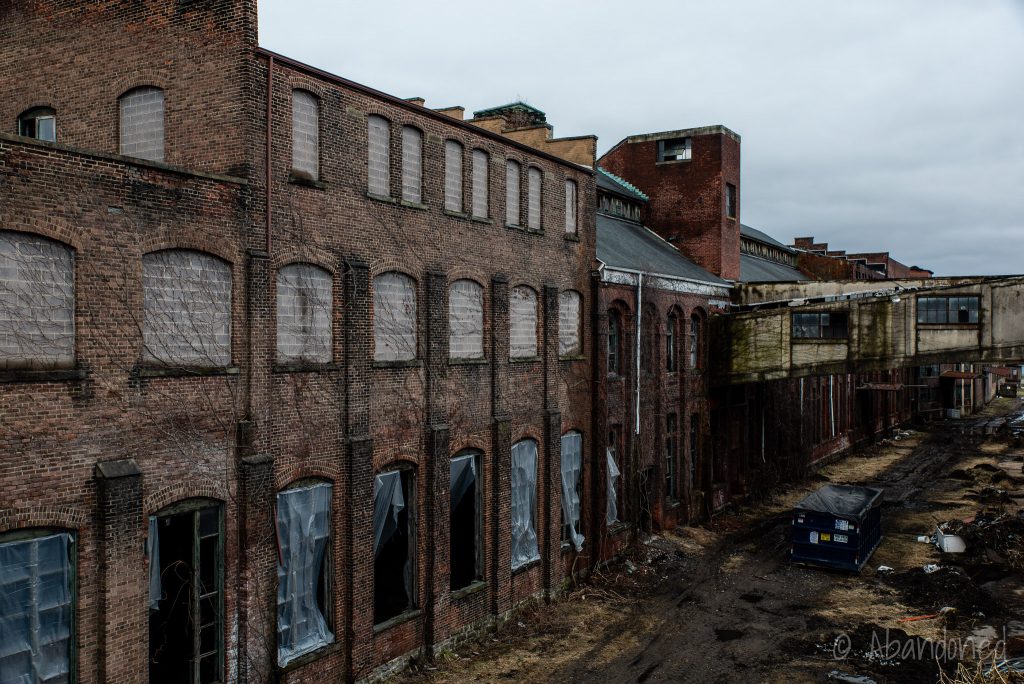 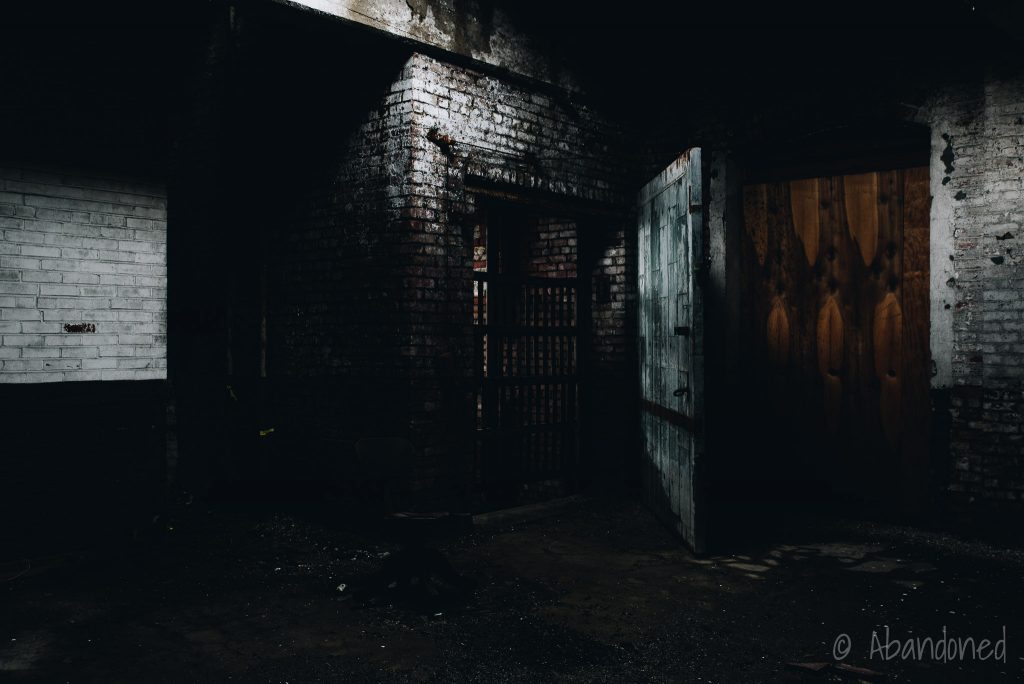 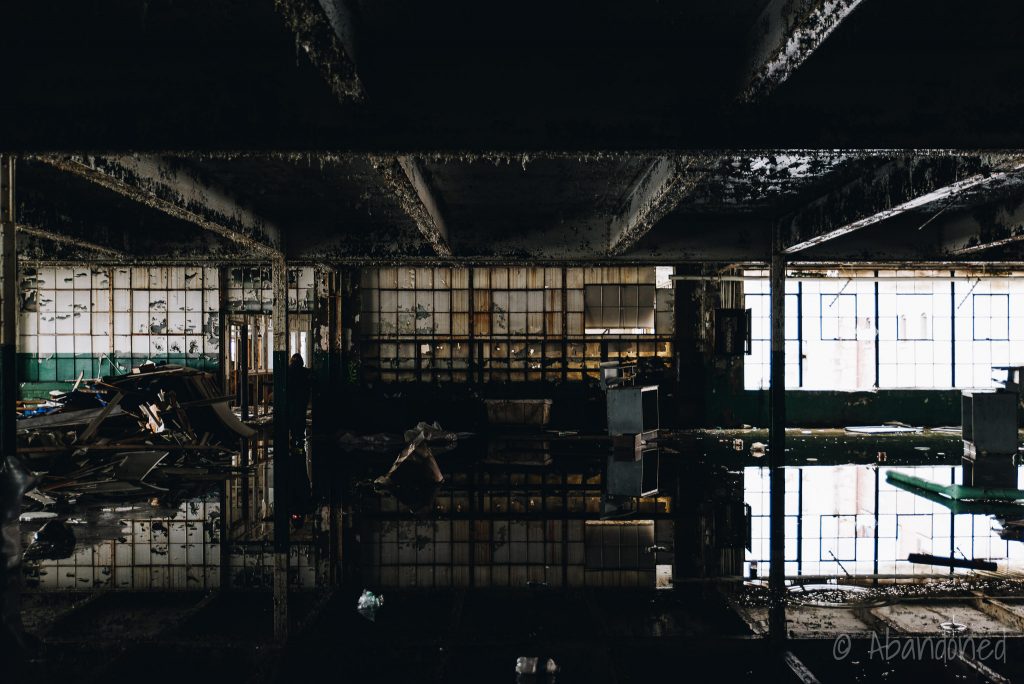 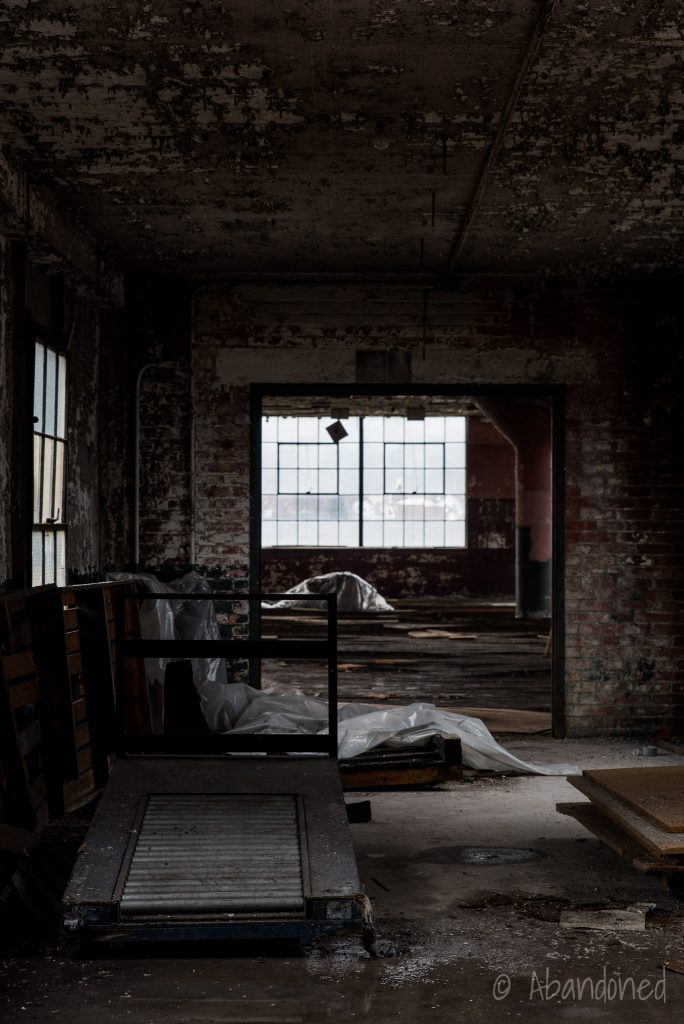 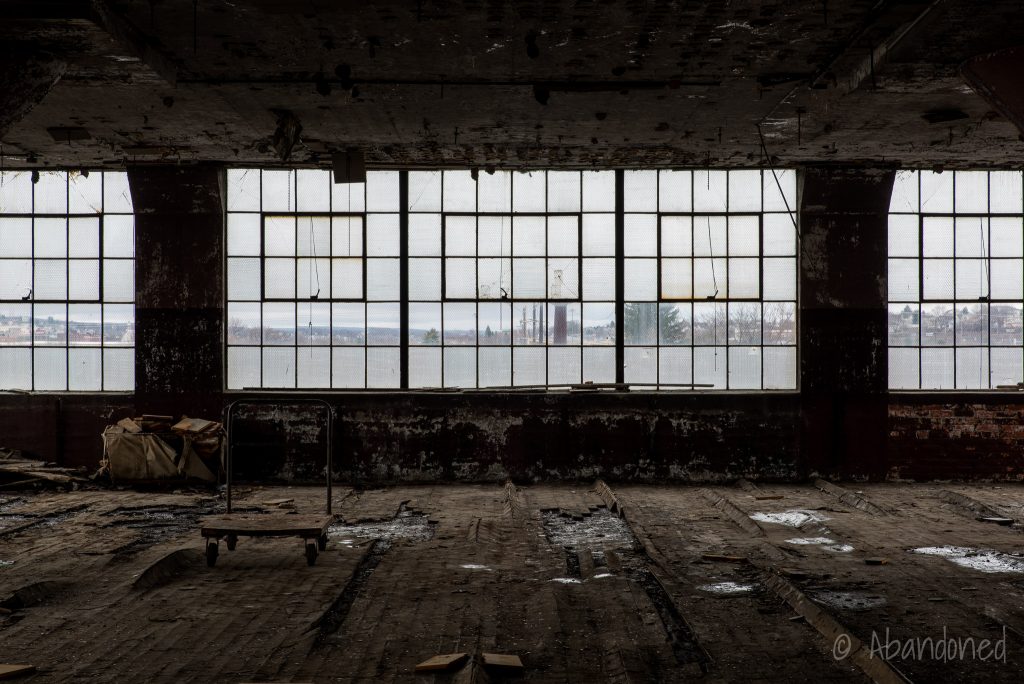 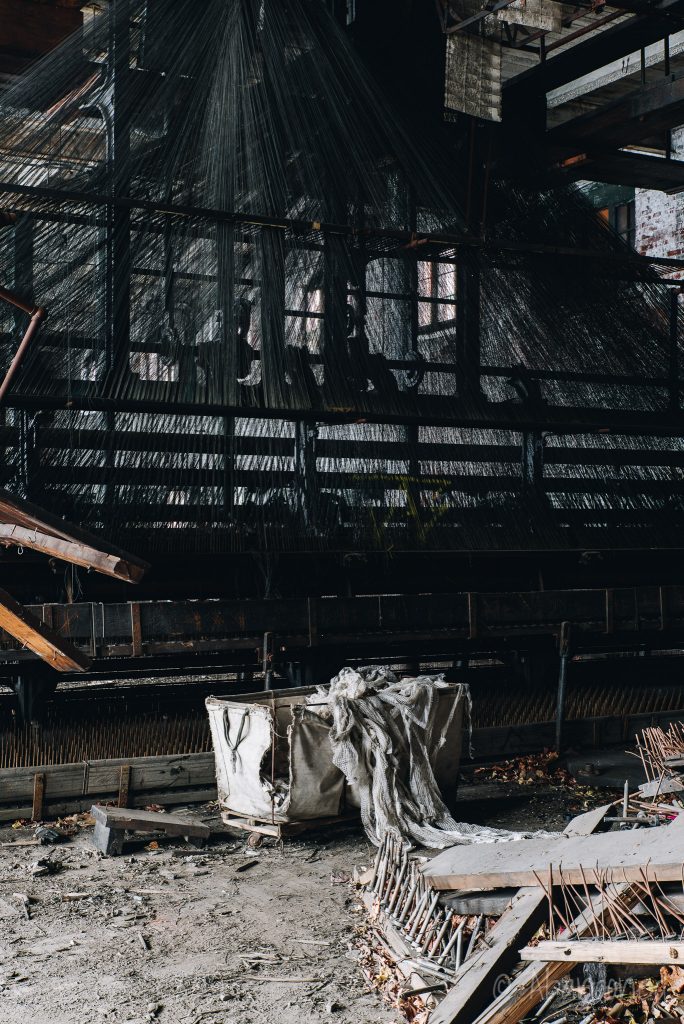 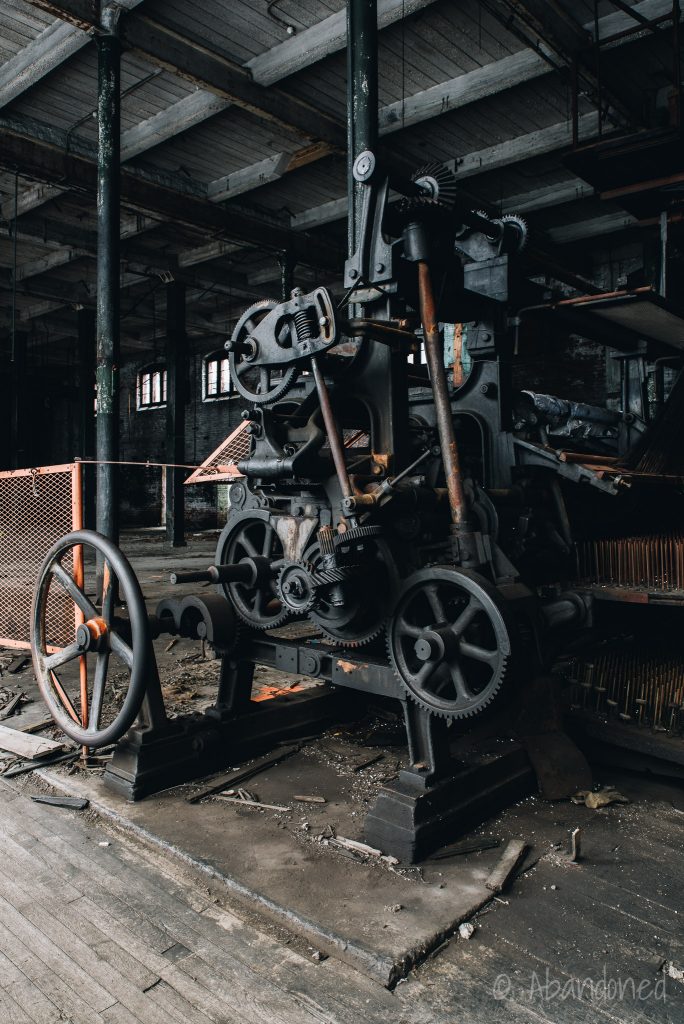 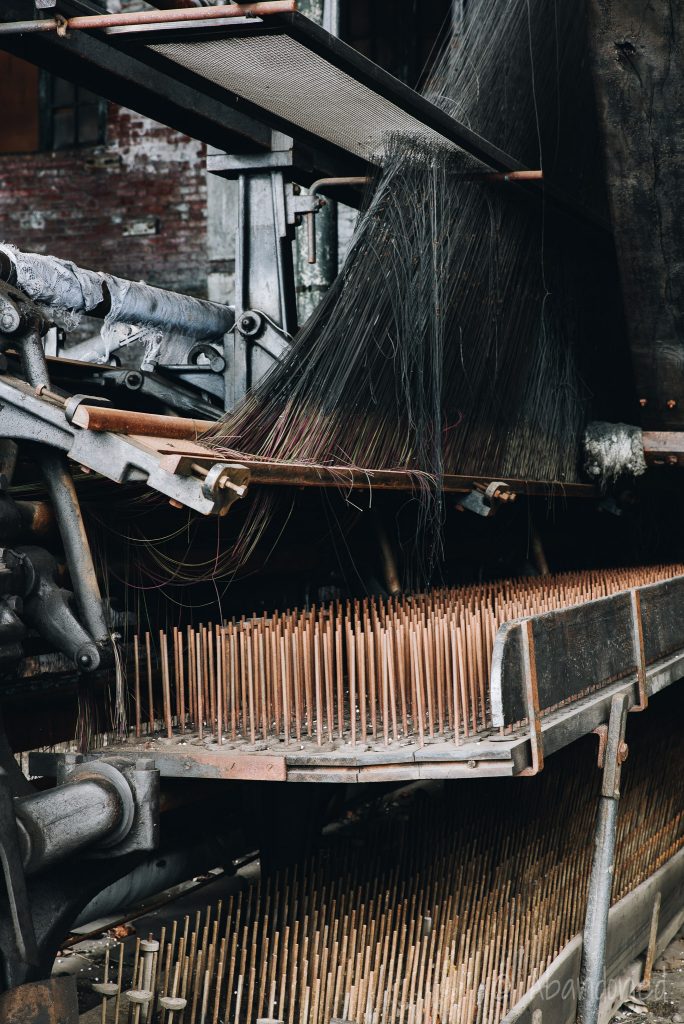 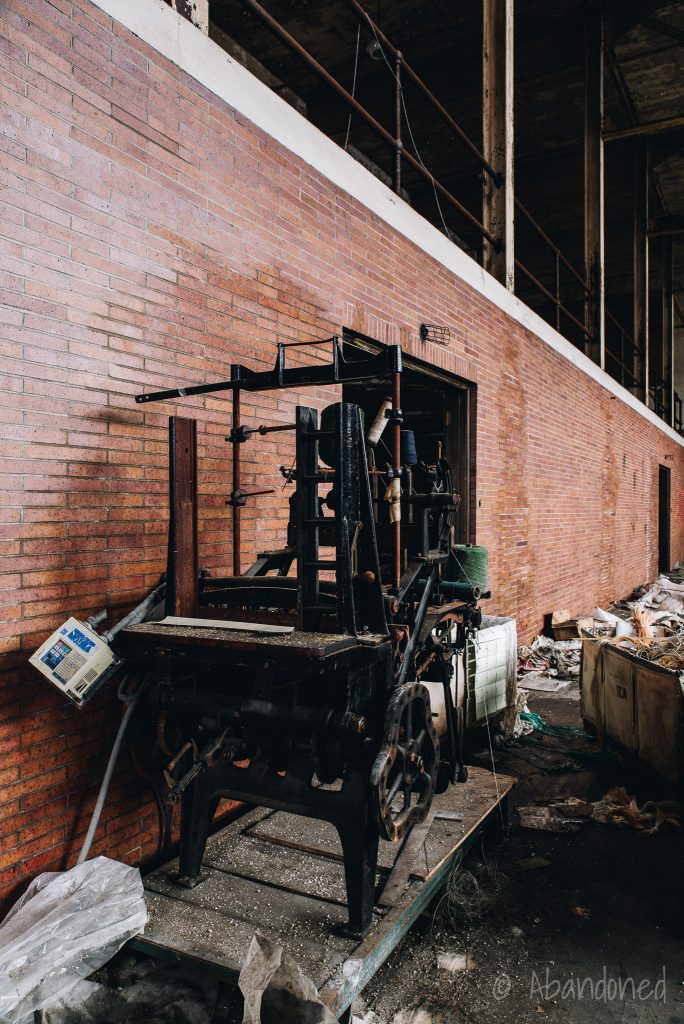 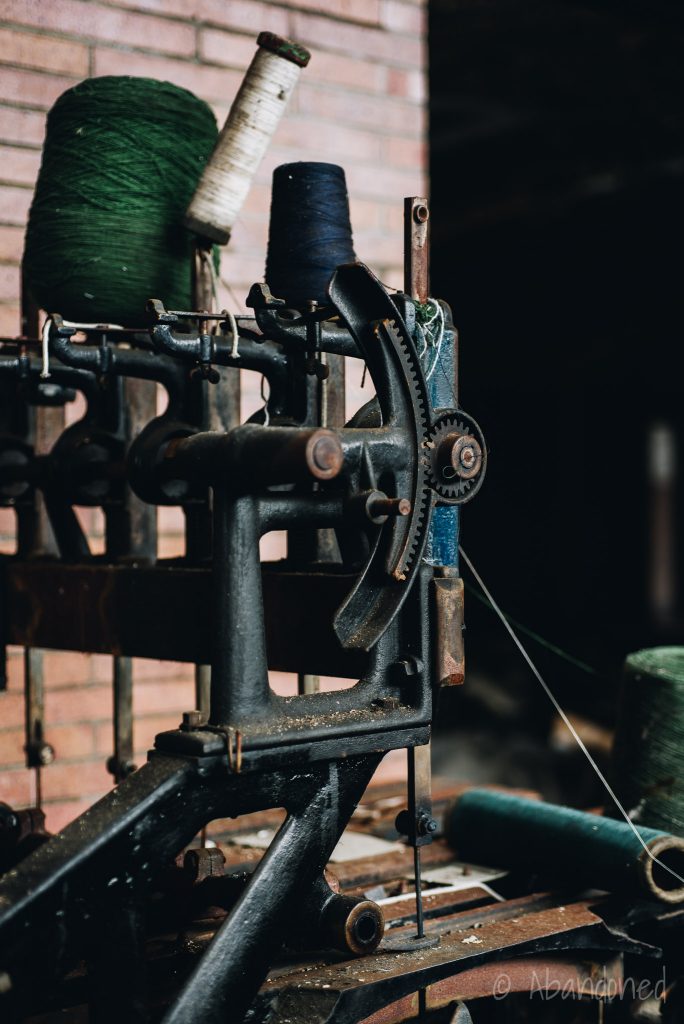 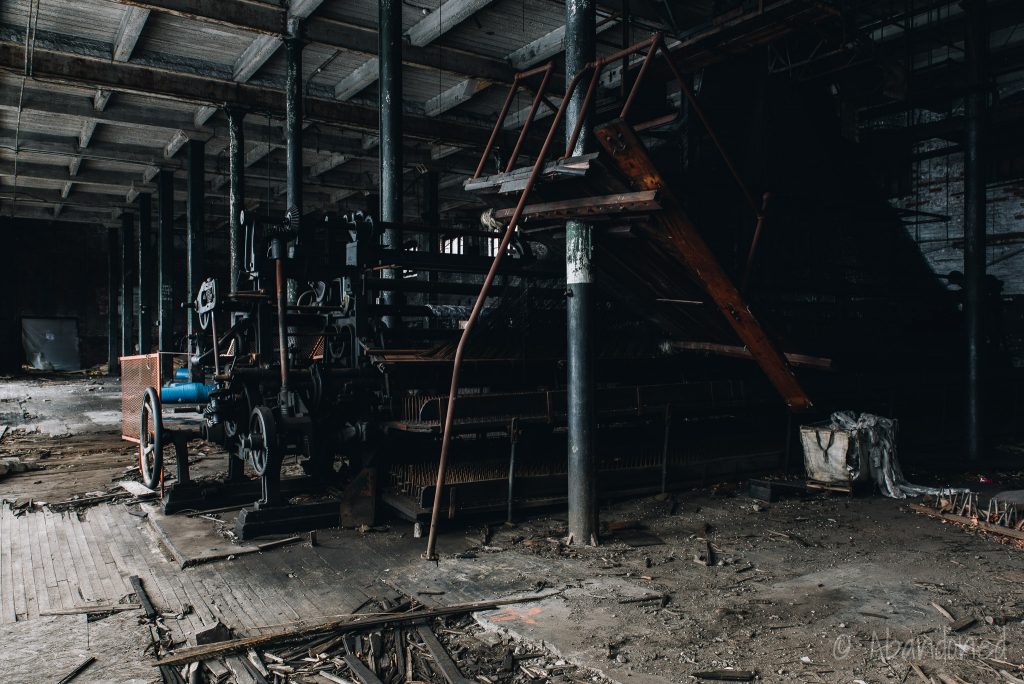 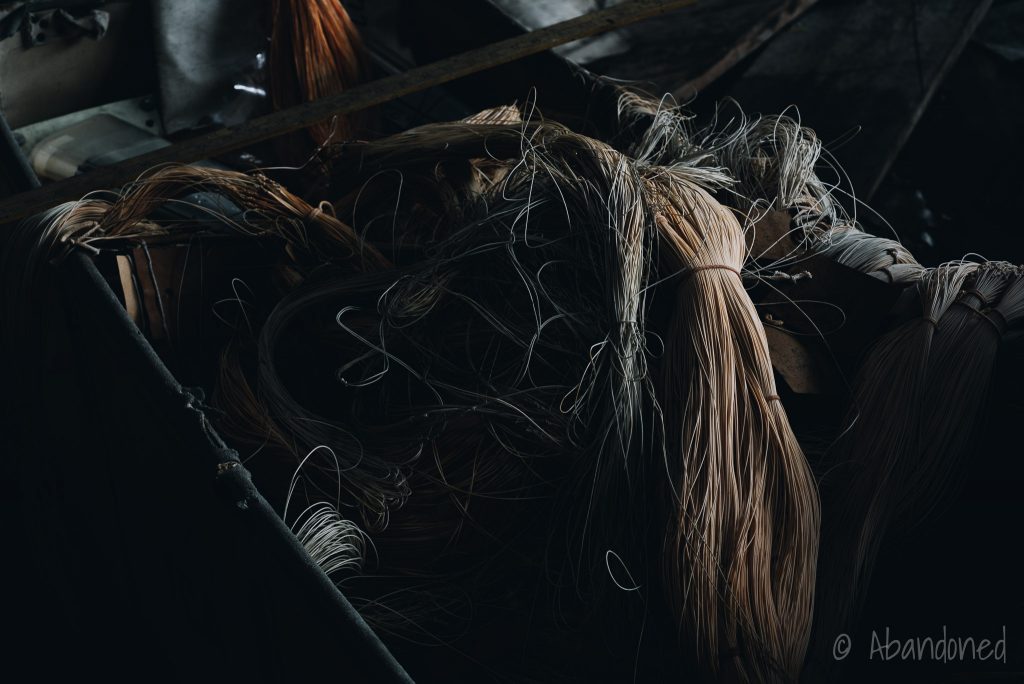 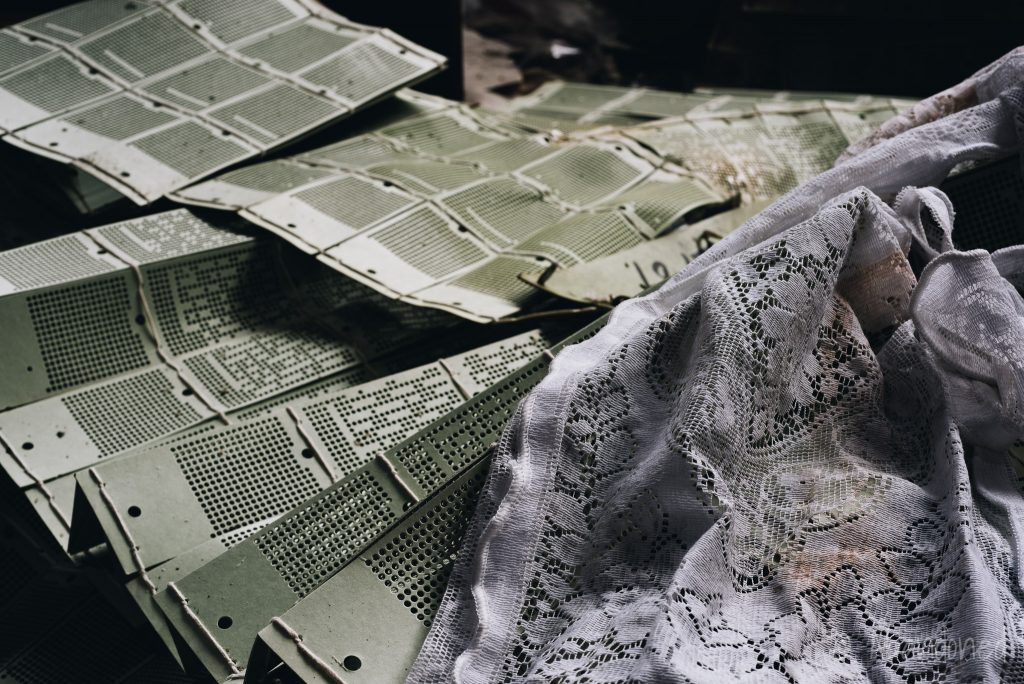 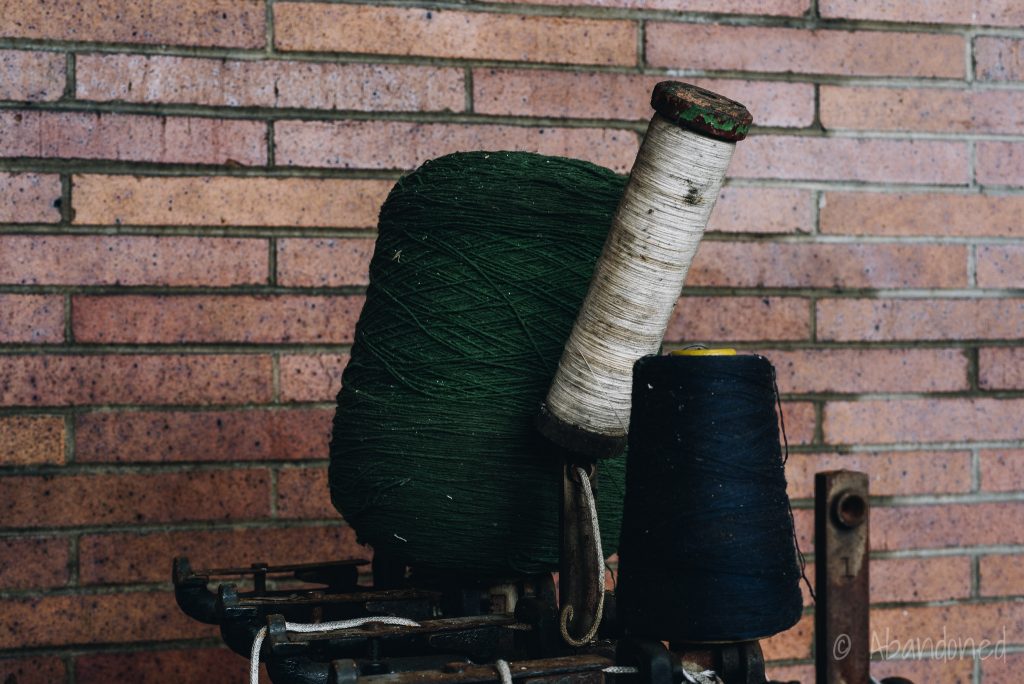 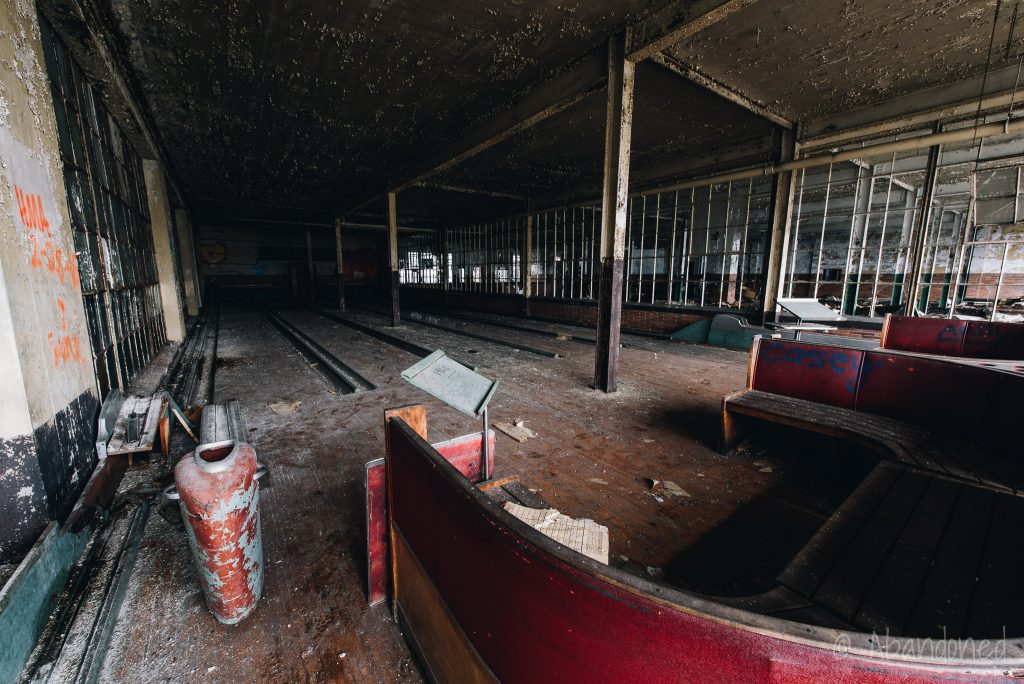 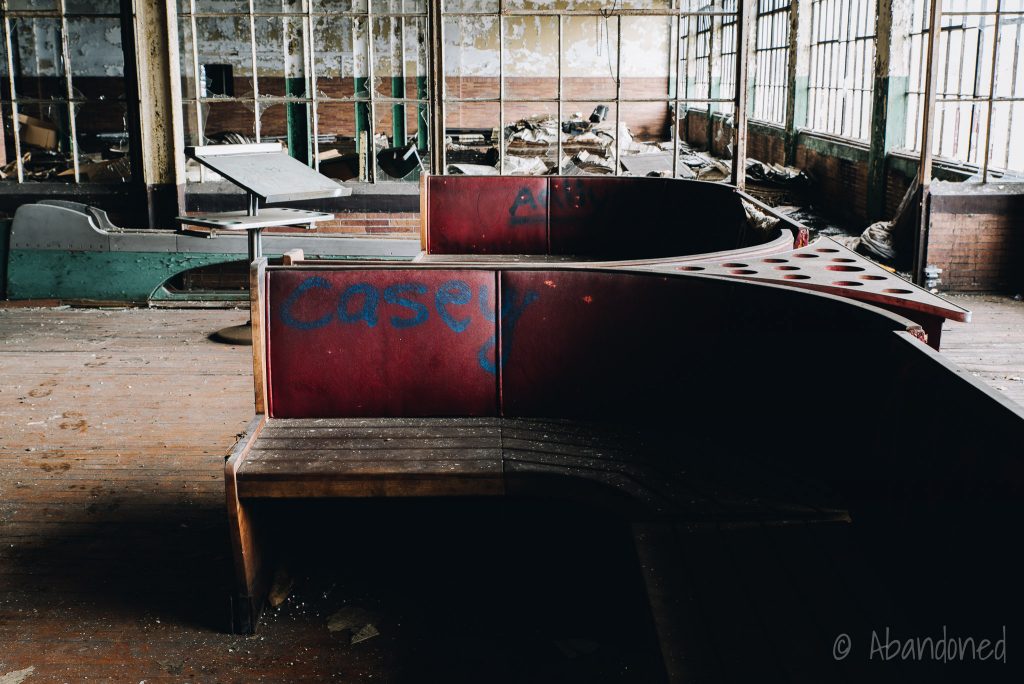 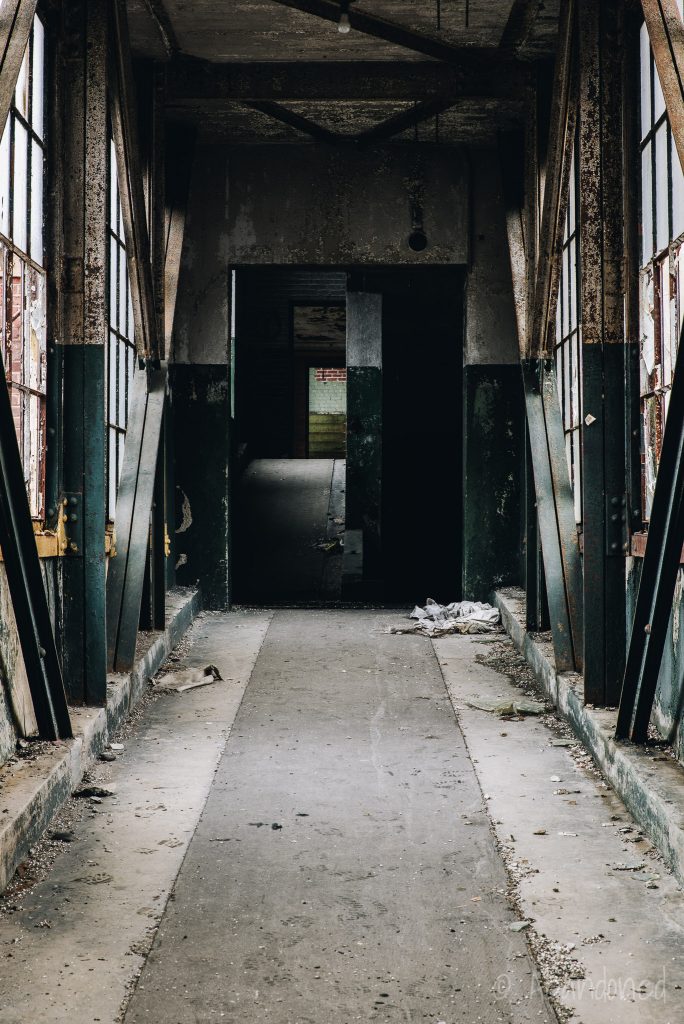