Shadyside Village, better known as Yellow Dog, is a mostly vacant community along Buffalo Creek in Armstrong County, Pennsylvania. As of 1987, the village boasted 148 residents, 35 dogs, and “innumerable” number of cats.

Buffalo Creek, later renamed Shadyside Village, 3 was constructed in 1912 by the Frazer Brothers as a company town for their underground limestone mine along Buffalo Creek. 5 The mine and town were sold to the Pittsburgh Limestone Mining Company, a subsidiary of U.S. Steel, in 1914. 4 5 The mine, which employed between 300 and 400, 5 had a capacity of 1,500 tons daily, which was later increased to 3,500 tons daily. 4 The crushed stone and lime were transported via the Buffalo, Rochester & Pittsburgh Railroad to U.S. Steel’s blast furnaces and to cement plants for the manufacture of cement and stone for highway construction.

Like most company towns owned by larger industries, the parent company provided subsidized housing for as long as the employees did not join a union. 2 Shadyside Village was not an exception for U.S. Steel and had garnered the nickname “Yellow Dog,” a political term for being anti-union.

U.S. Steel began to dispose of its company towns, including Shadyside Village, in 1954, 4 and it was sold to a church in 1959. The limestone mine was closed in 1964 but reopened by Brady’s Bend Limestone Corporation, supplying Allegheny Ludlum plants with lime. 5

The church sold Shadyside Village to an insurance salesman in 1965, who in turn sold it to Jesse Buzzard in 1980. 1 Fourteen duplexes and seven single residences were being rented out between $135 per month and $200 per month. 1

Buzzard listed the town for sale for $300,000 in May 1985, and the listing described the town as including 38 acres, 21 houses, 14 garages, a chapel, four paved streets, one ashed alley, a water system, a backhoe, and a pickup truck. 1 It listed amenities such as a baseball field, horseshoe pits, playground, stocked trout stream, and swimming hole. Because of the lack of wells and septic tanks, the houses could not be sold individually. Only one individual, from West Virginia, was able to put down the required 20% deposit but the transaction was never completed and the town remained unsold.

Shadyside Village and its remaining 16 buildings were sold to Joseph Meyer for $222,000 in December 2014. 2 Meyer had proposed renovating the residences into a heritage and craft-centered educational village, staffed by five to six craftspeople. Some of the traditional skills Meyer proposed offering included sustainable housing construction, traditional farming and gardening, horsemanship, blacksmithing, carpentry, folk medicine, folk medicine, and glass blowing. 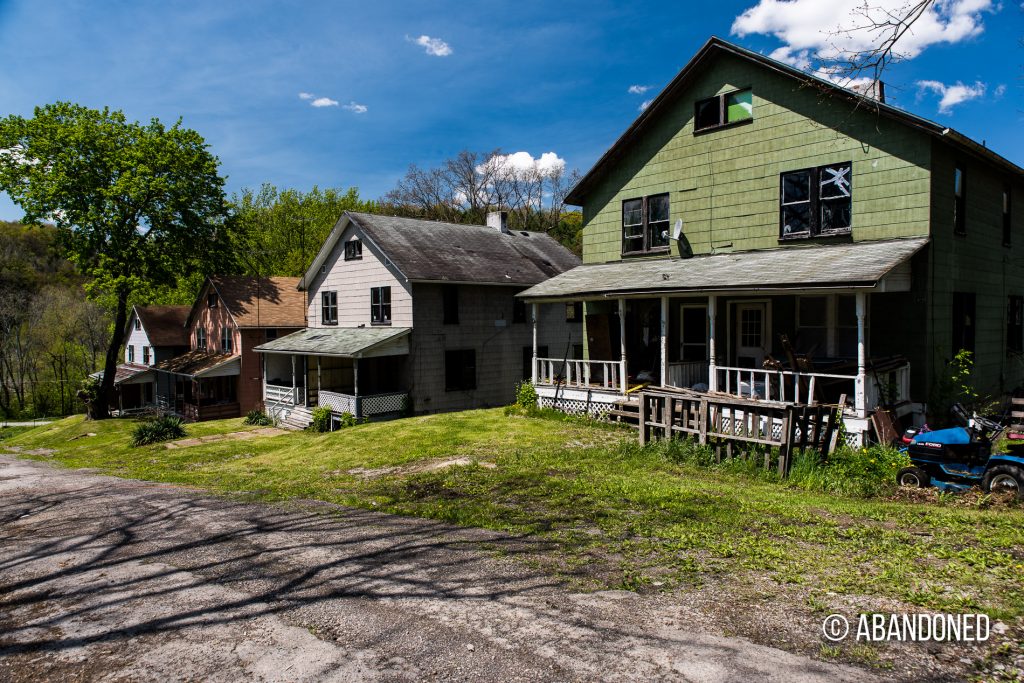 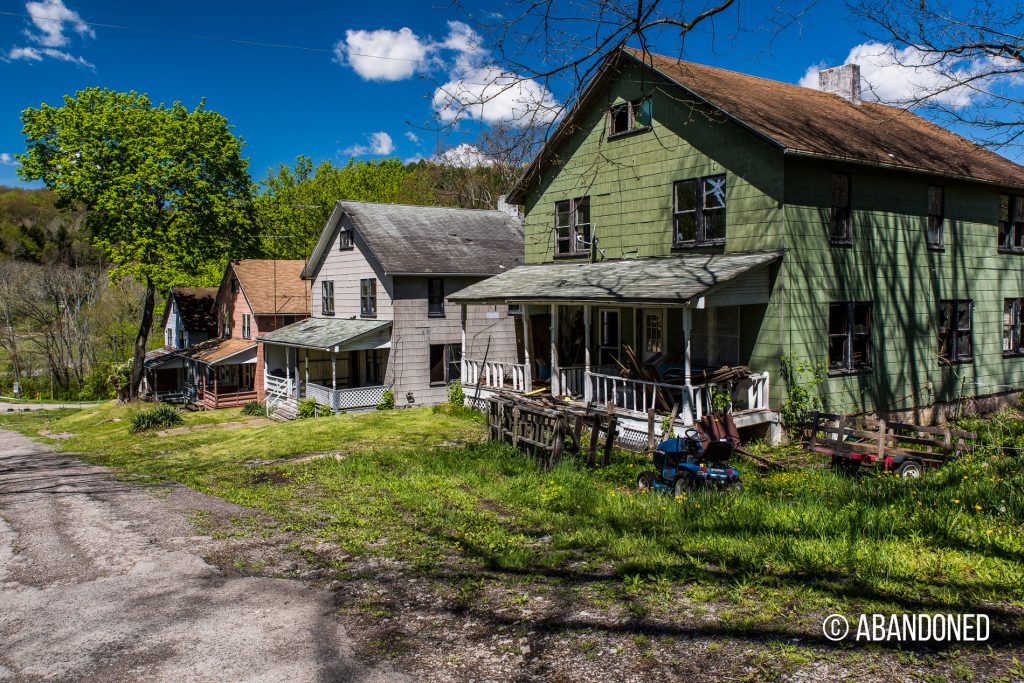 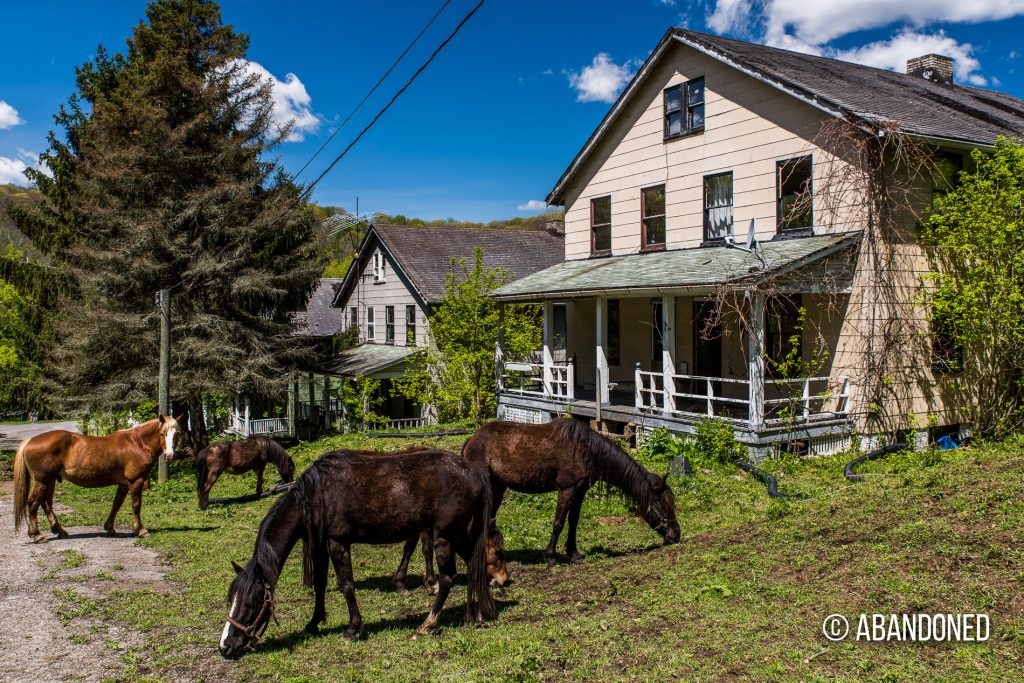 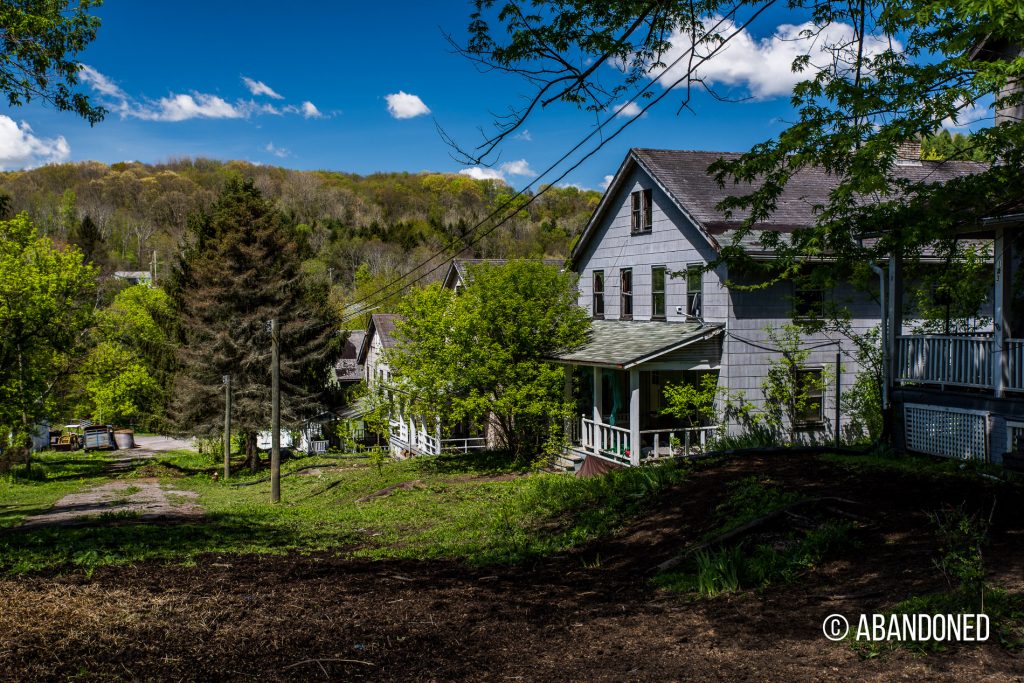 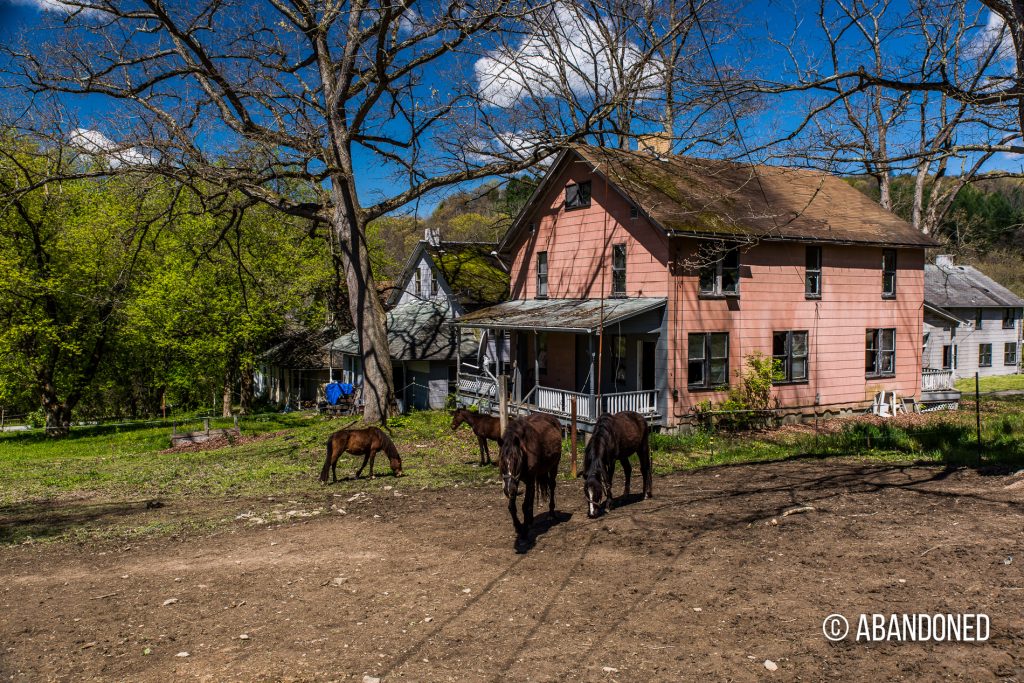 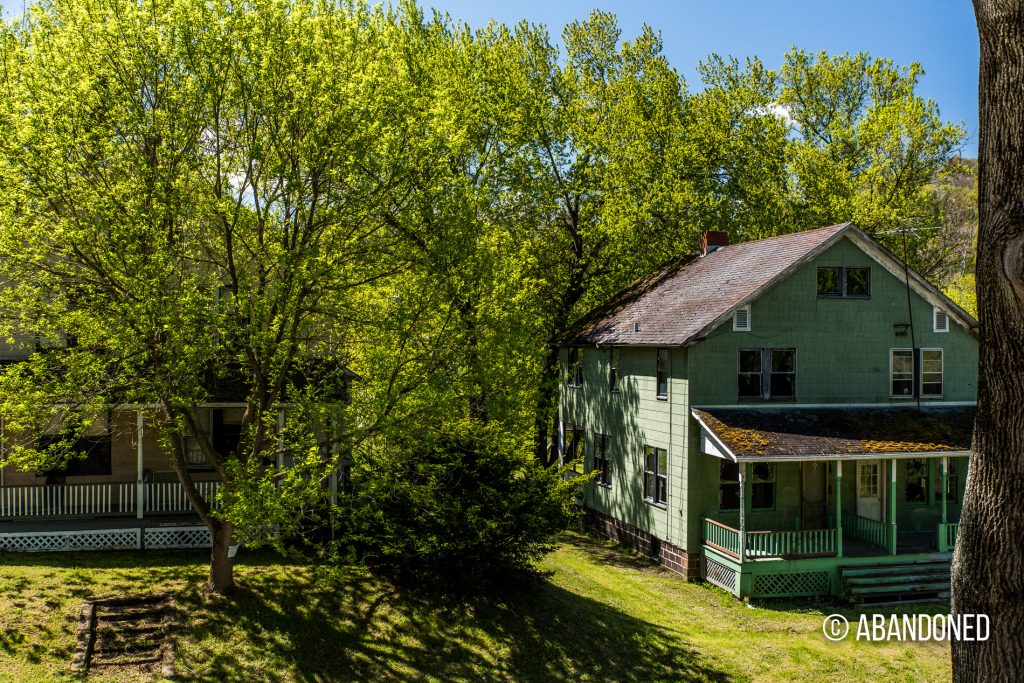 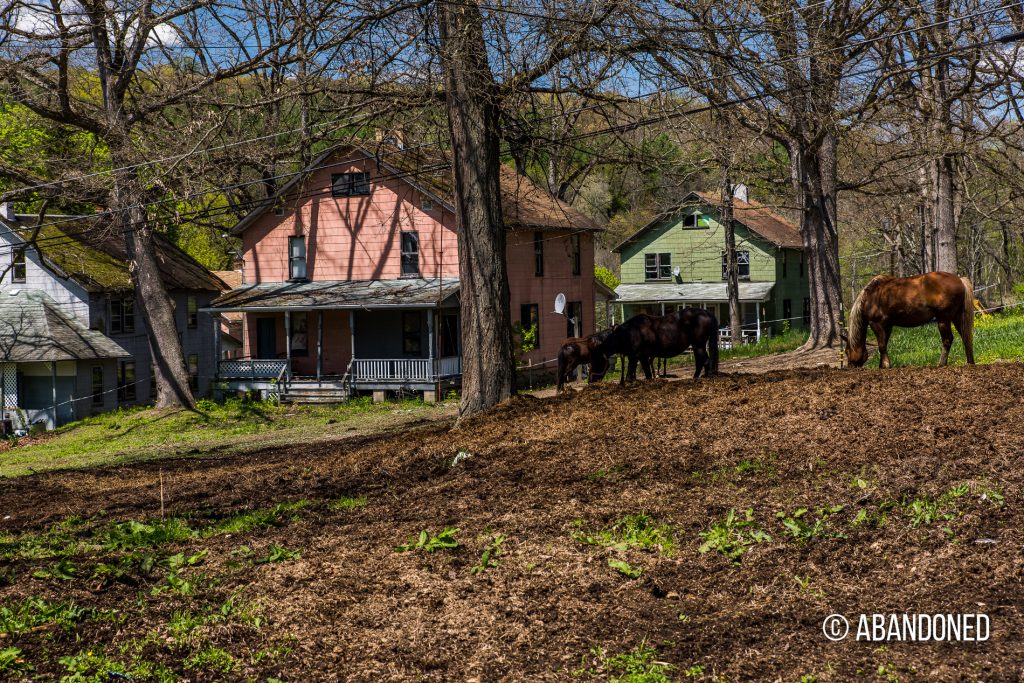 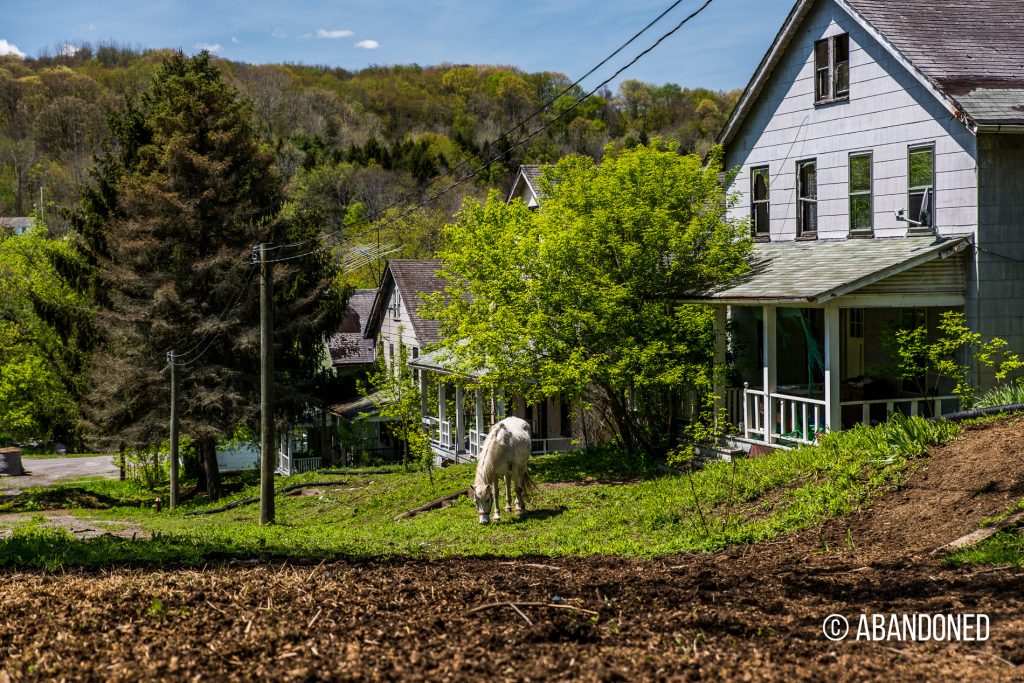 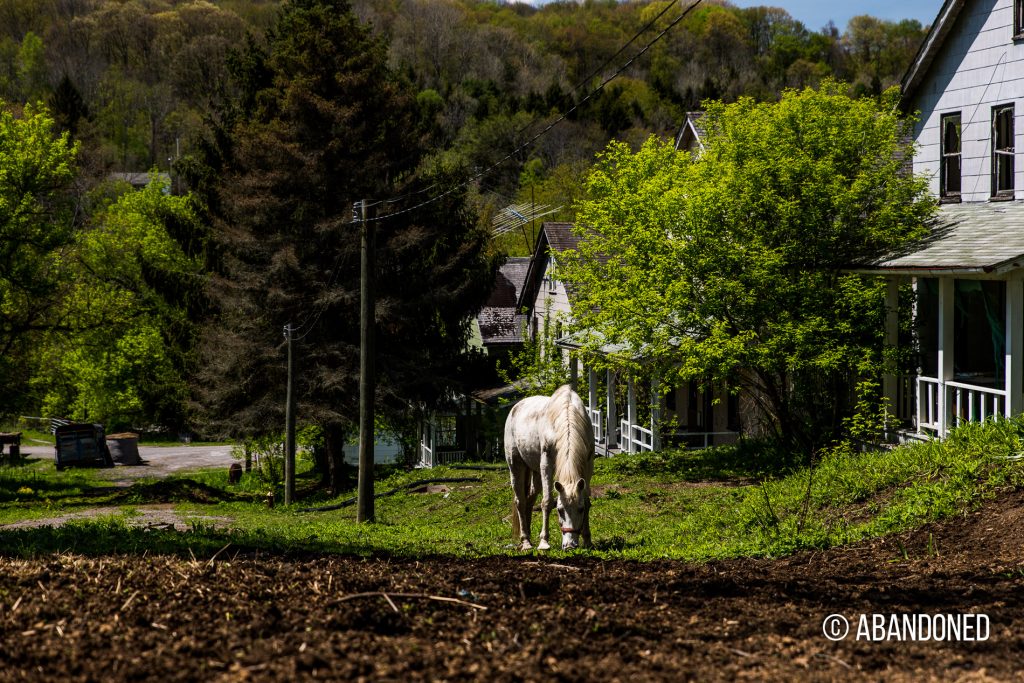 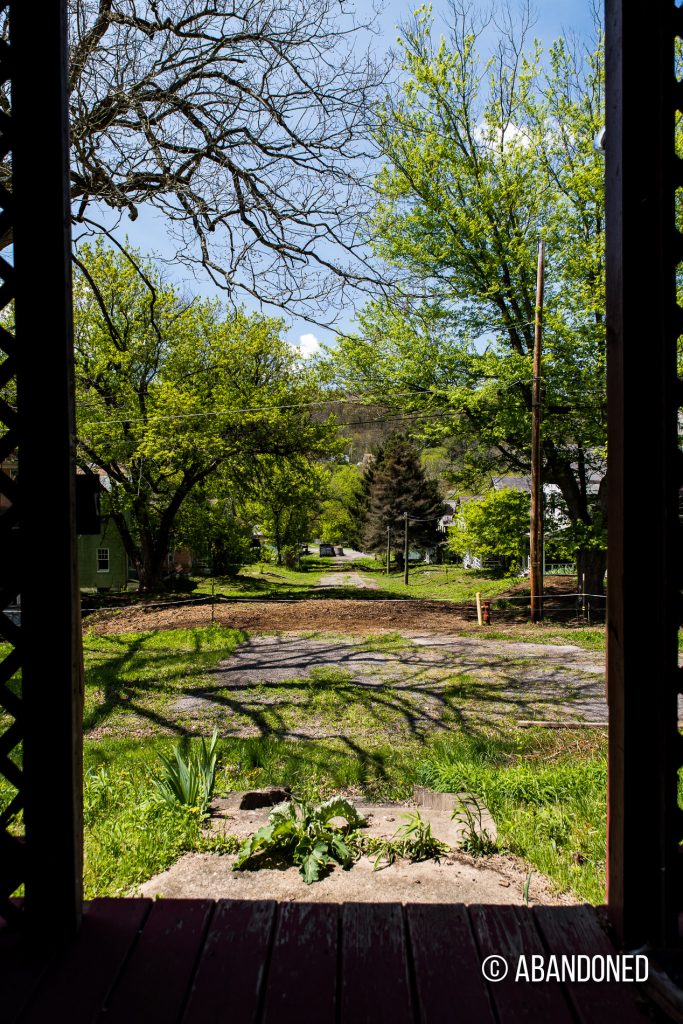 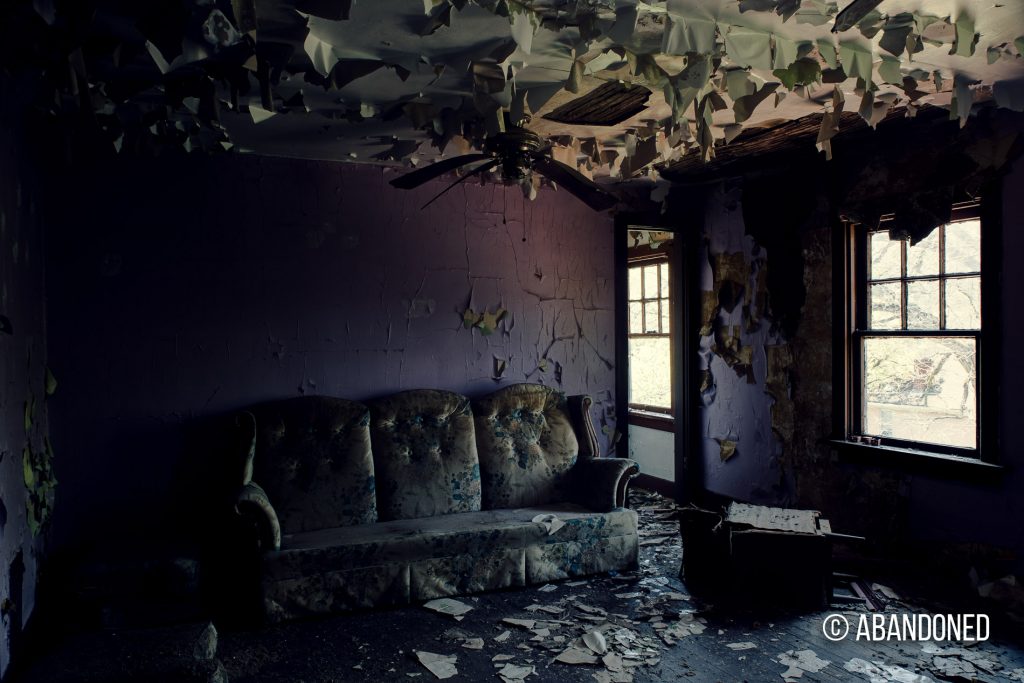 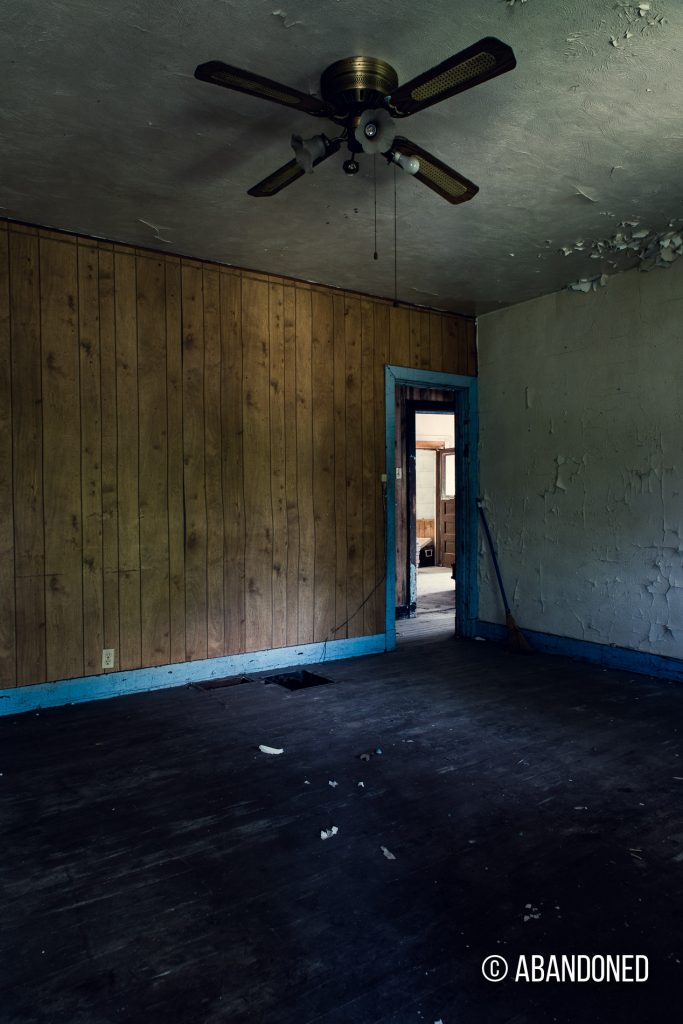 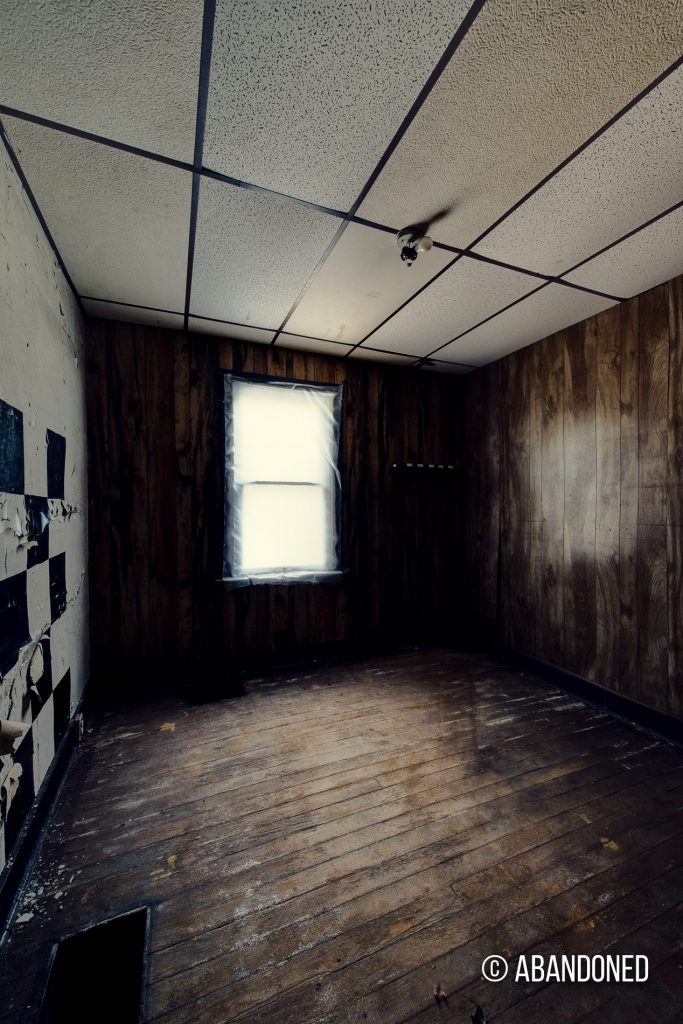 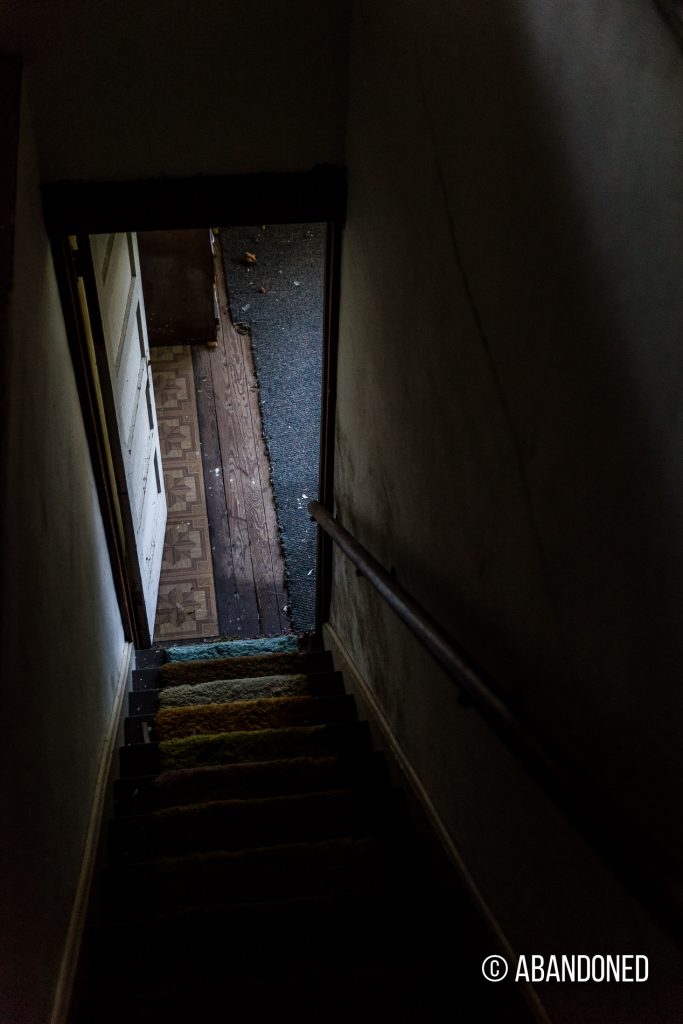 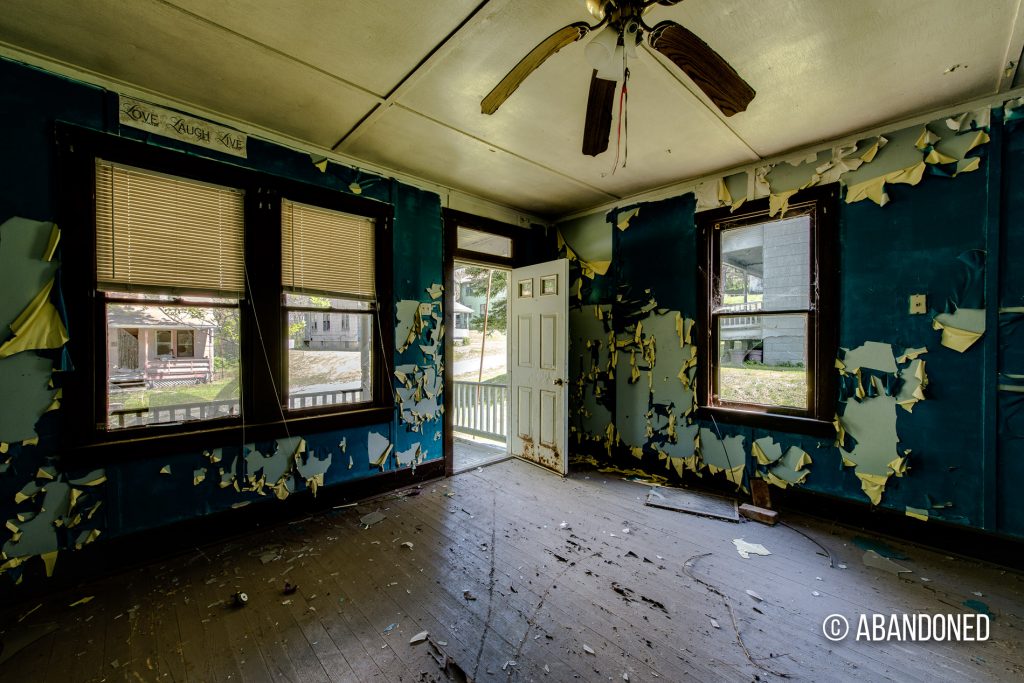 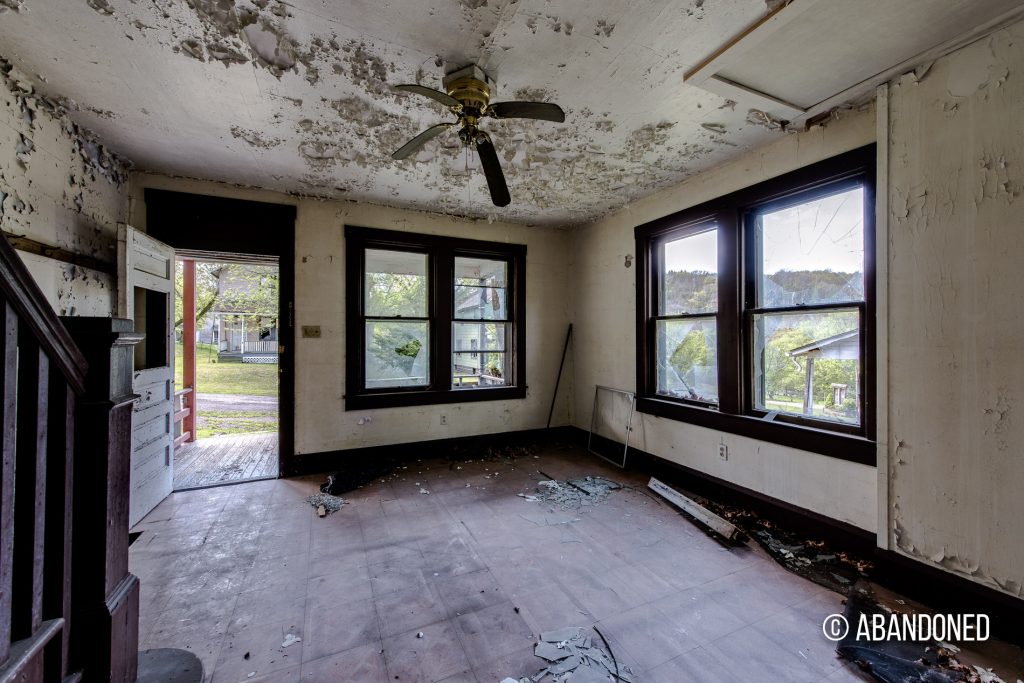 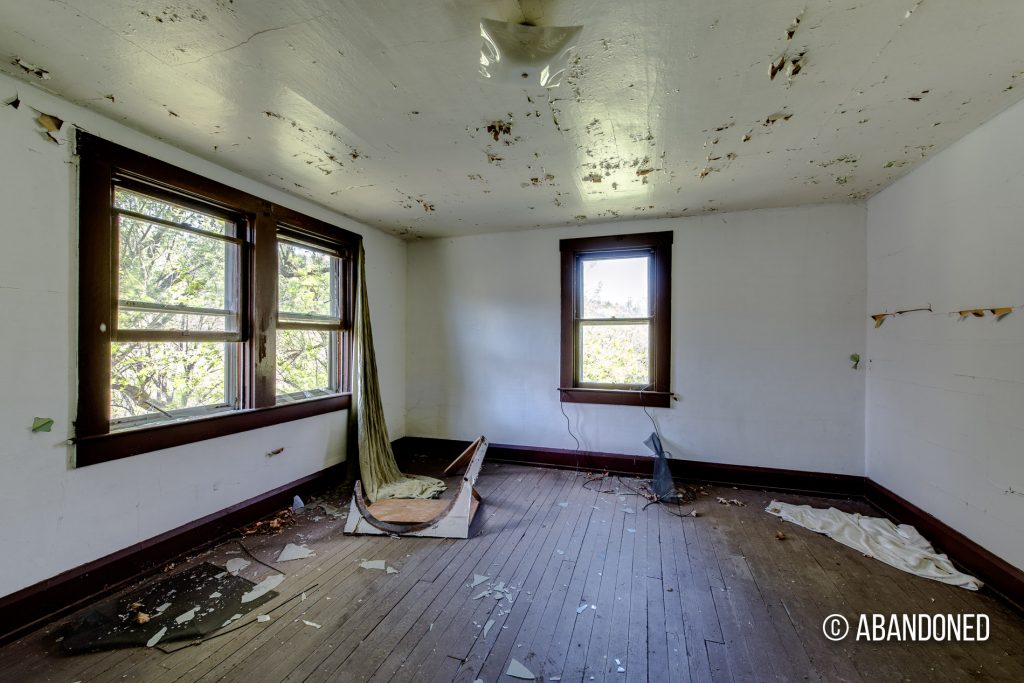 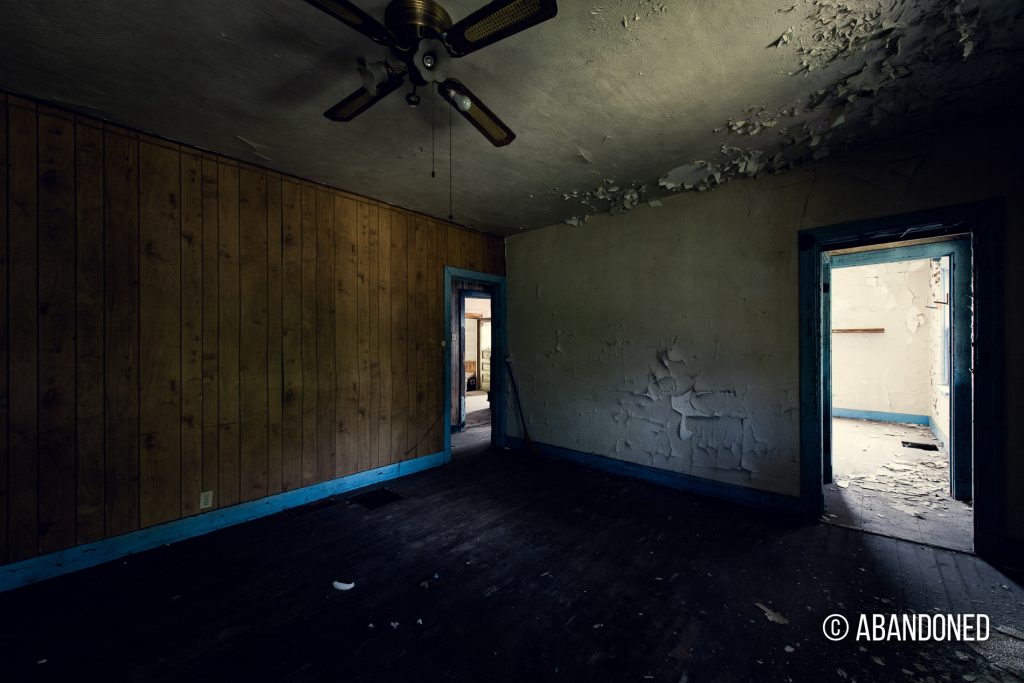 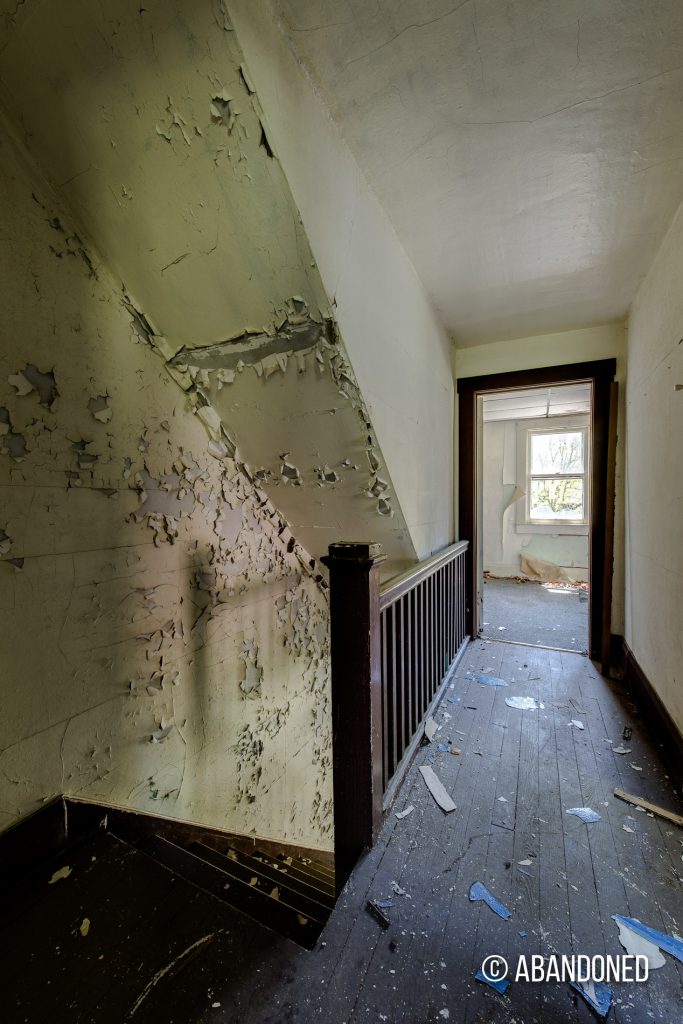 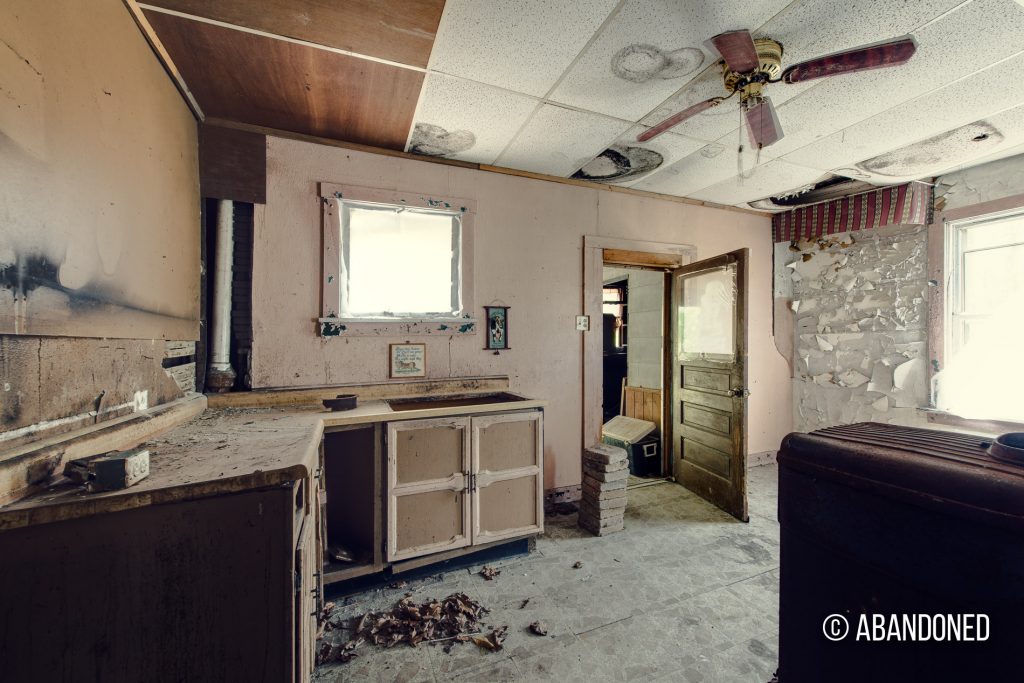 School had been out for just a few months when this photograph was taken of the former Fairmont School in Cincinnati, Ohio. It later sold at auction and was rehabilitated into market-rate apartments g…
END_OF_DOCUMENT_TOKEN_TO_BE_REPLACED
Category ExplorationsPosted on July 5, 2012July 21, 2014

St. Andrew Catholic Church was located in the Avondale neighborhood of Cincinnati, Ohio, and was in operation from 1875 until its merger in 2010.…
END_OF_DOCUMENT_TOKEN_TO_BE_REPLACED