The three-story residence was constructed in 1865 by J.P. Crozer for his nephew. 4 The property was later owned by Samuel Bell.

In March 2006, Shadyside was acquired by Widener University for $1.8 million. 1 The school originally desired to turn the grounds into athletic fields but later explored the possibility of creating soccer fields for the community and reusing an armory next door for a charter school. The fields would be available to Widener and Chester Upland School District teams.

The estimated complex to build the field complex was $3 million to $5 million. 1 The U.S. Soccer Foundation committed $400,000 to help fund the construction of two fields, while the inventor of the Magic Jack, a Widener graduate, offered an unspecified gift towards the fields. 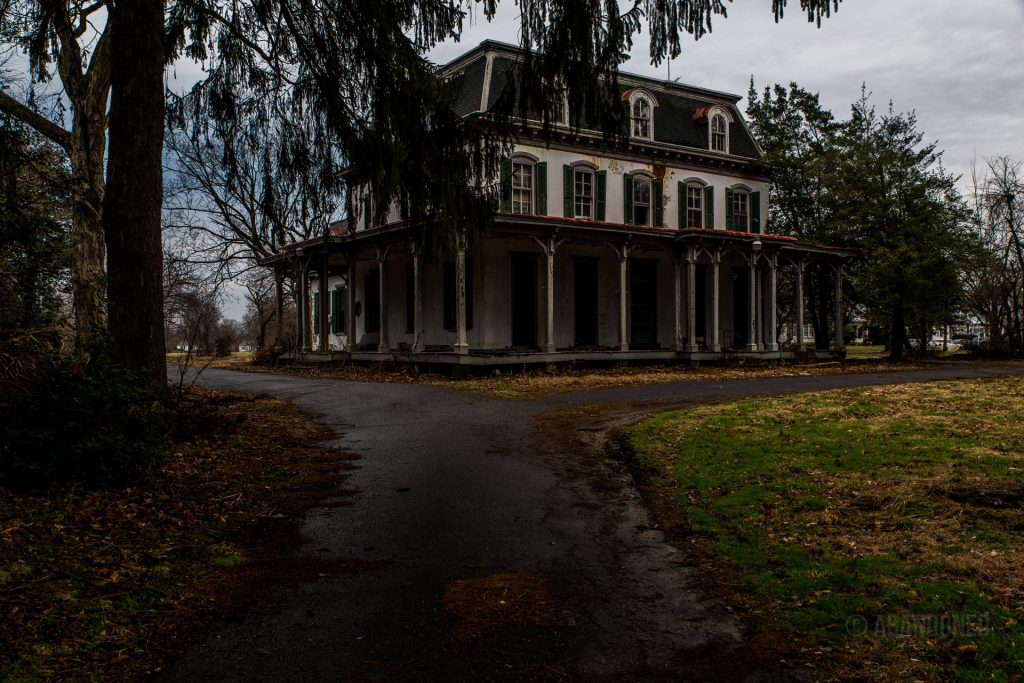 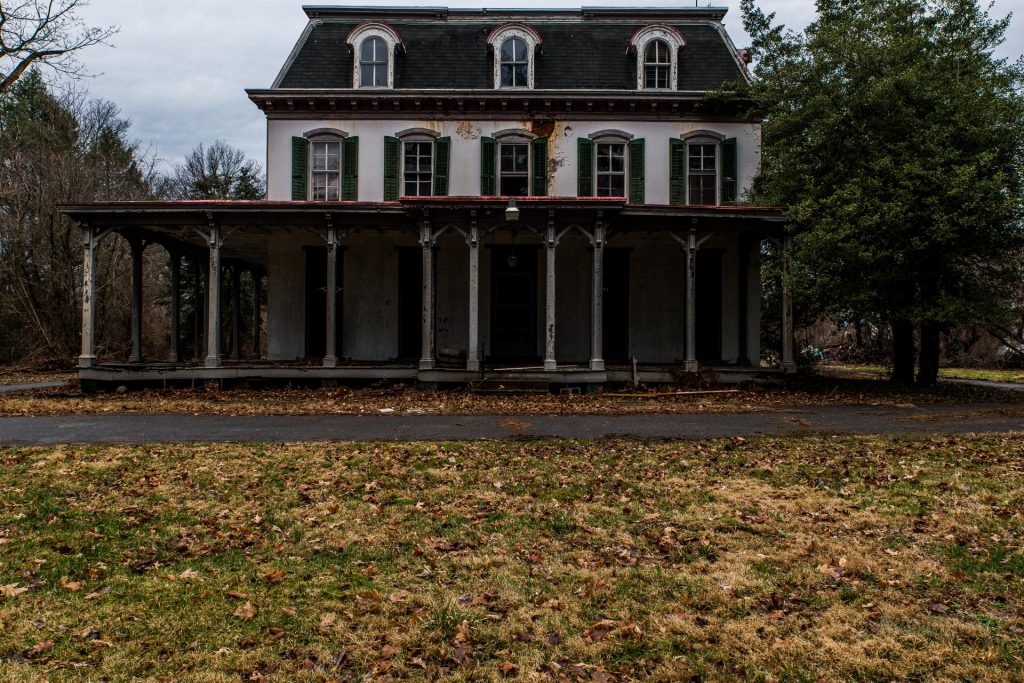 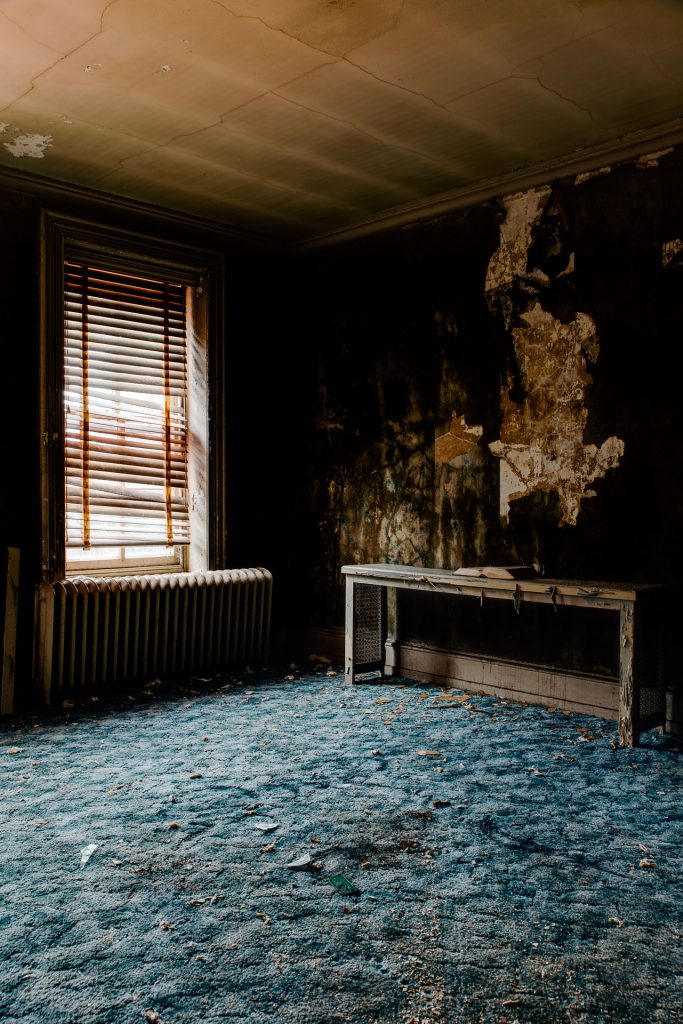 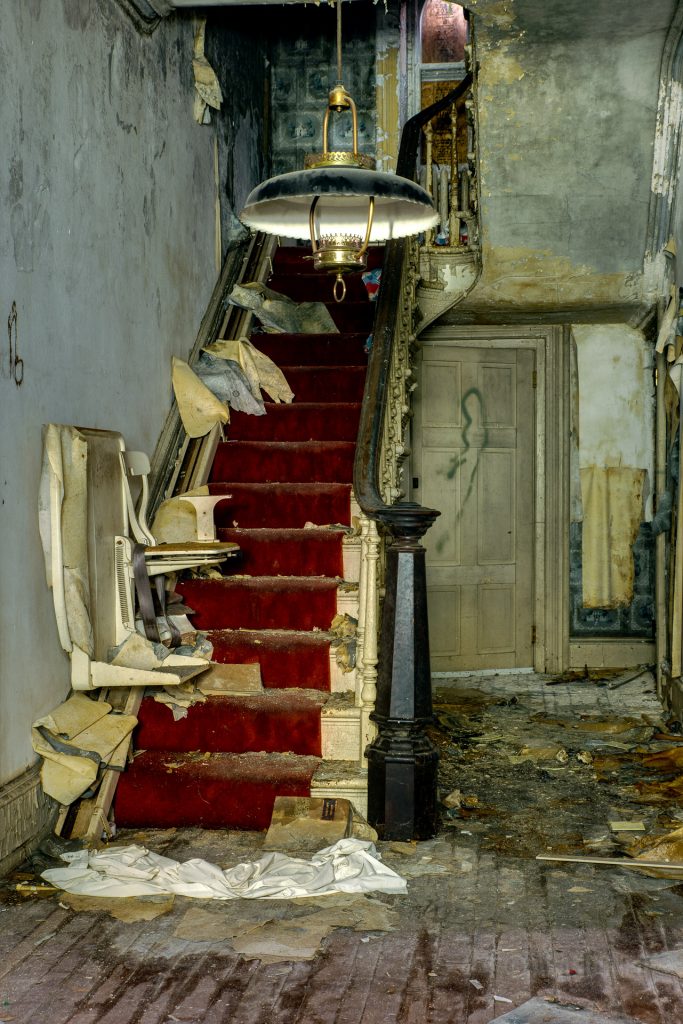 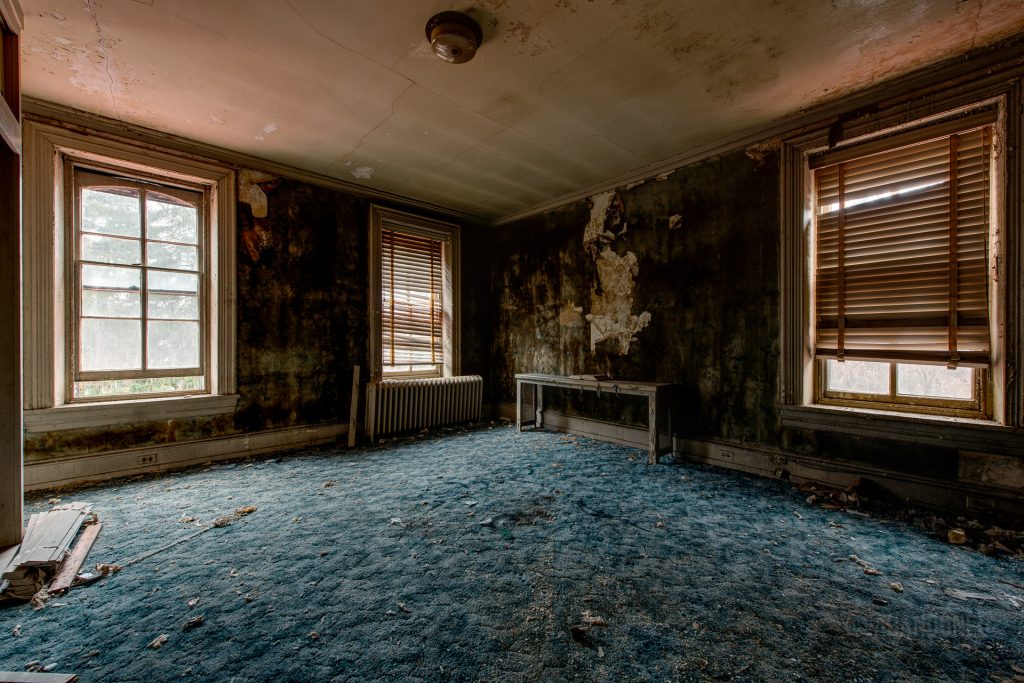 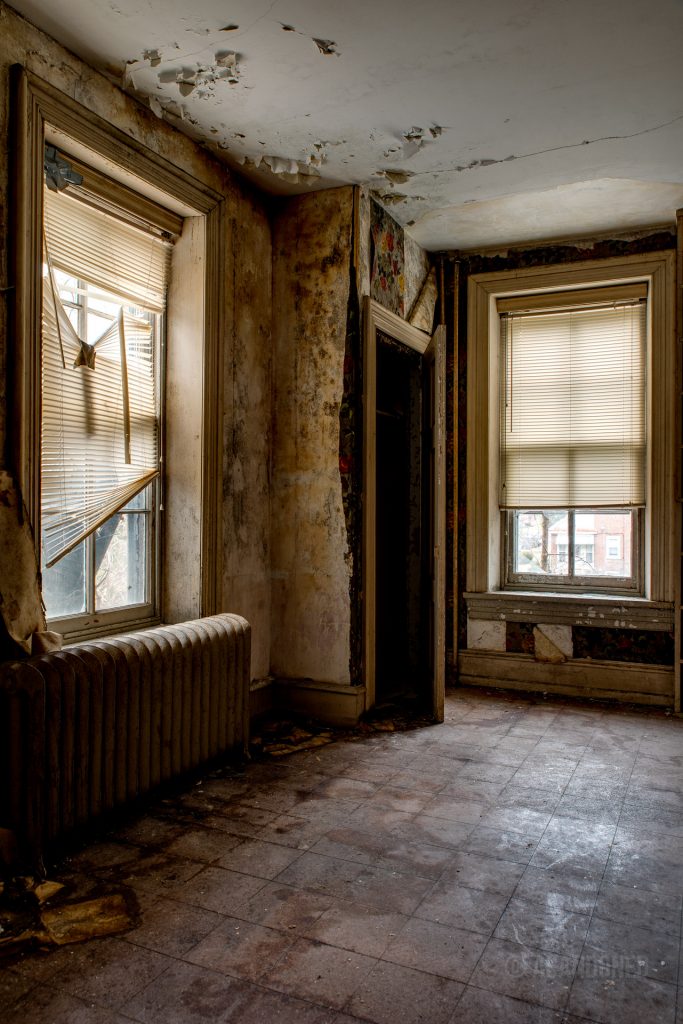 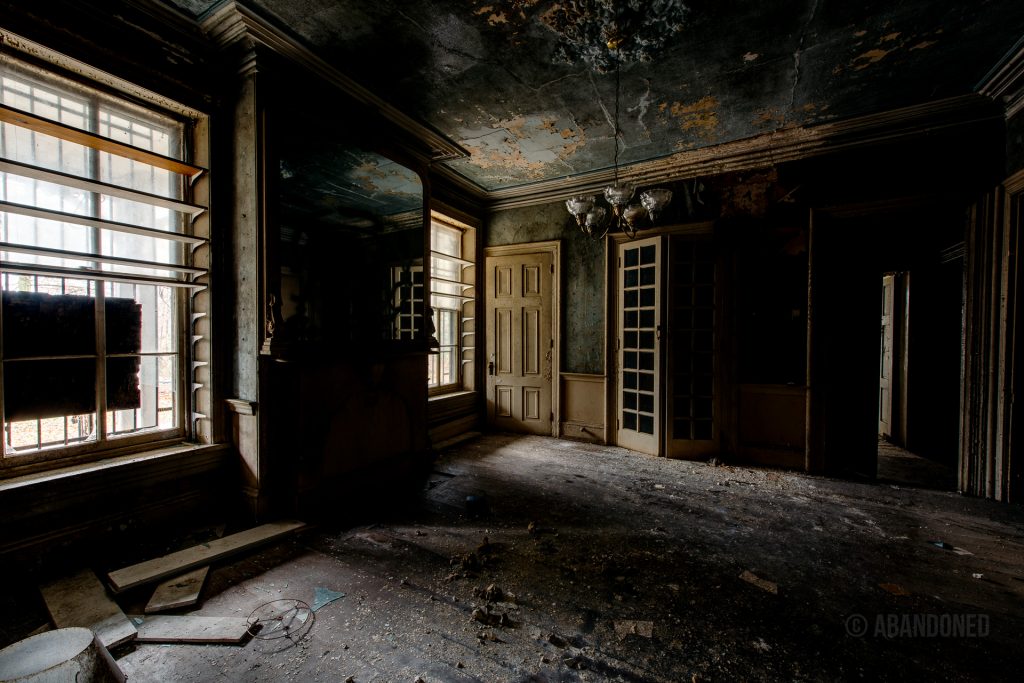 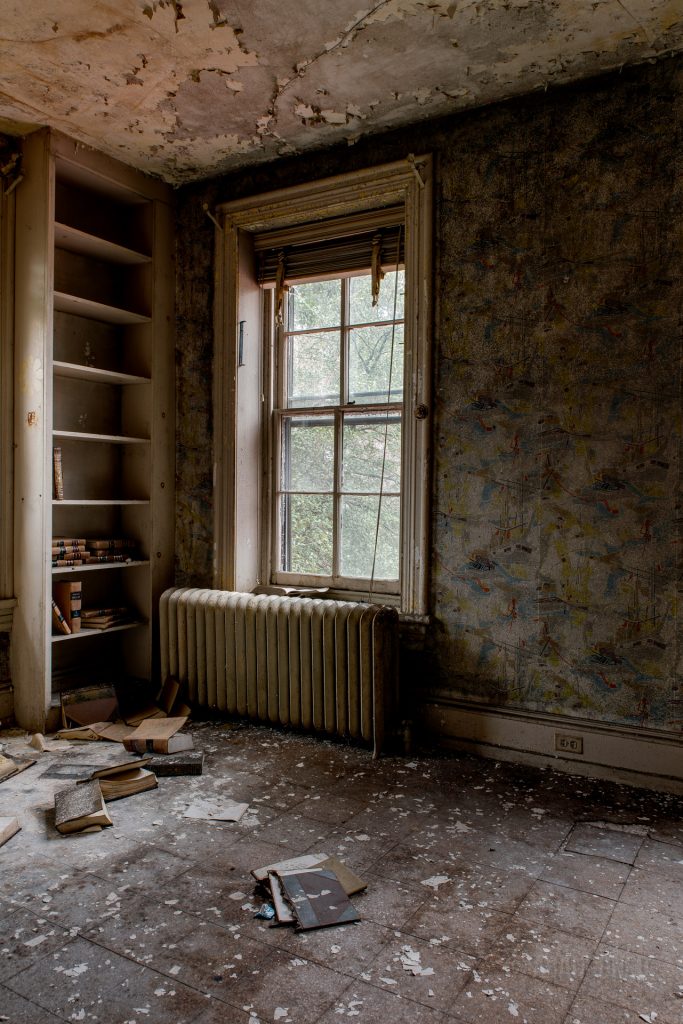 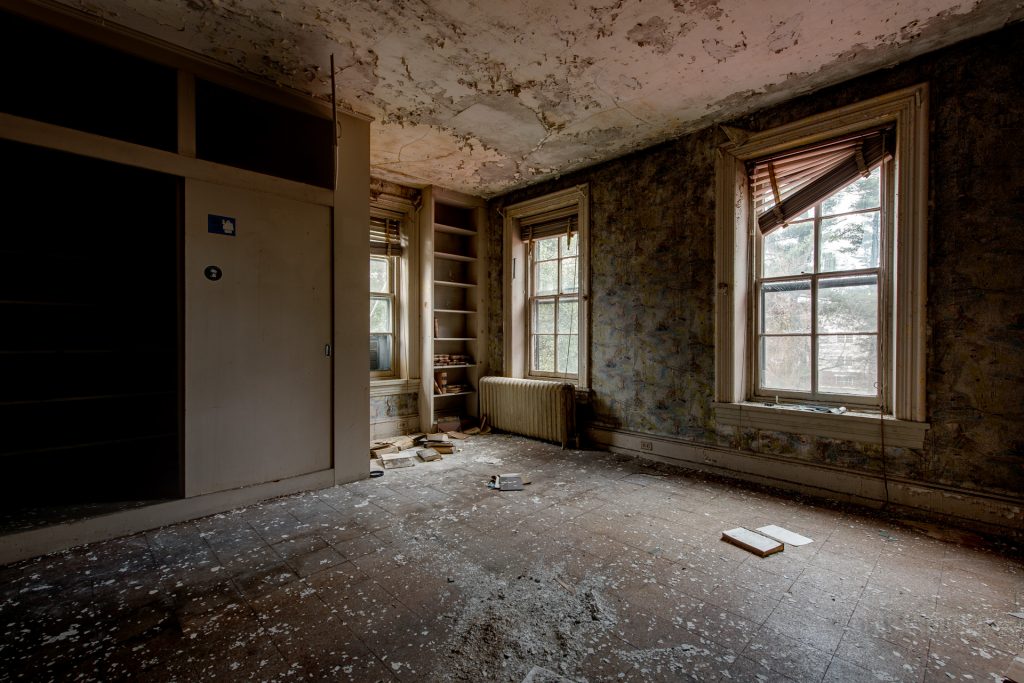 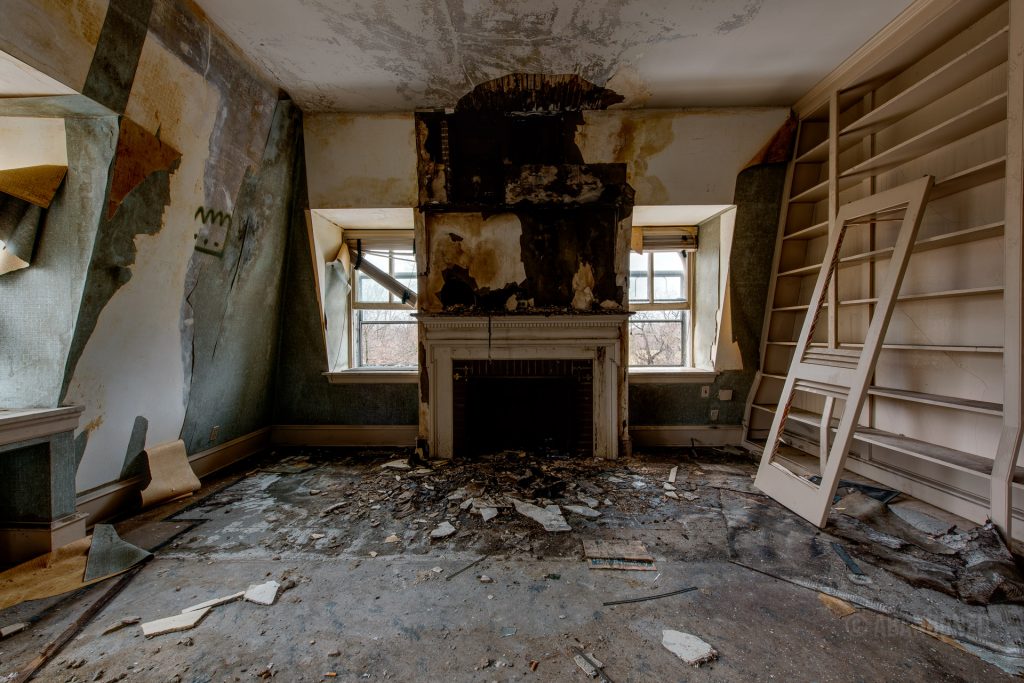 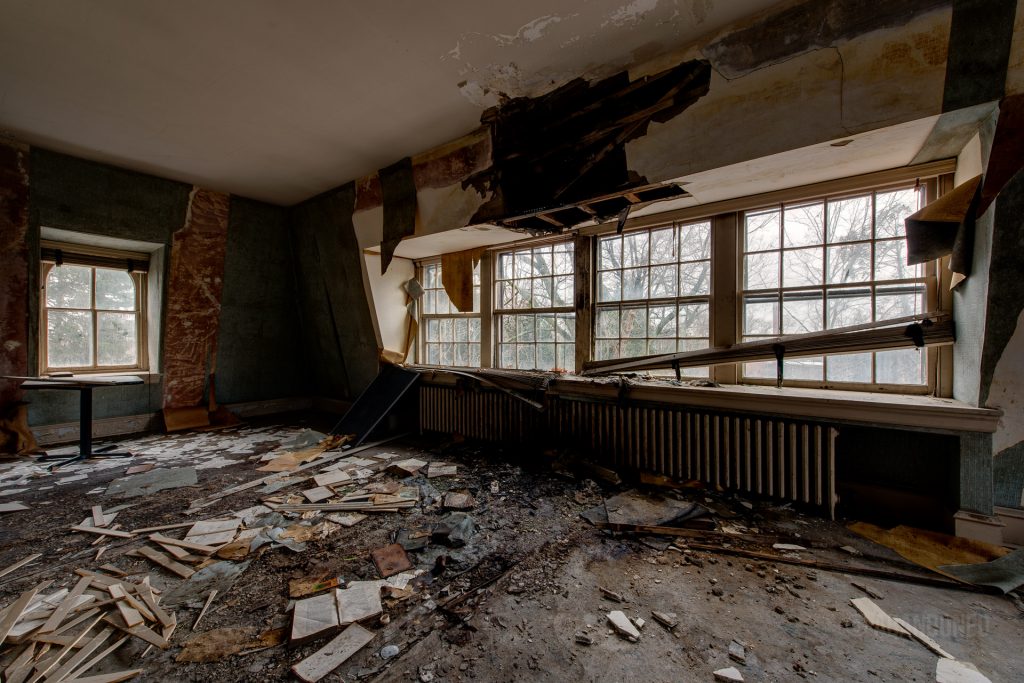 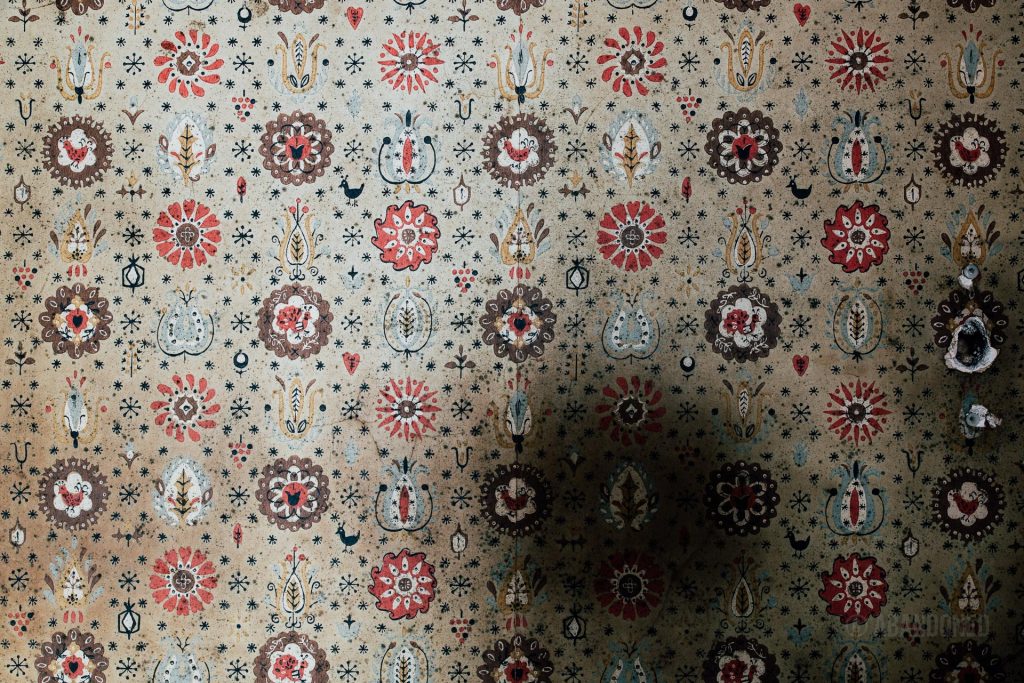 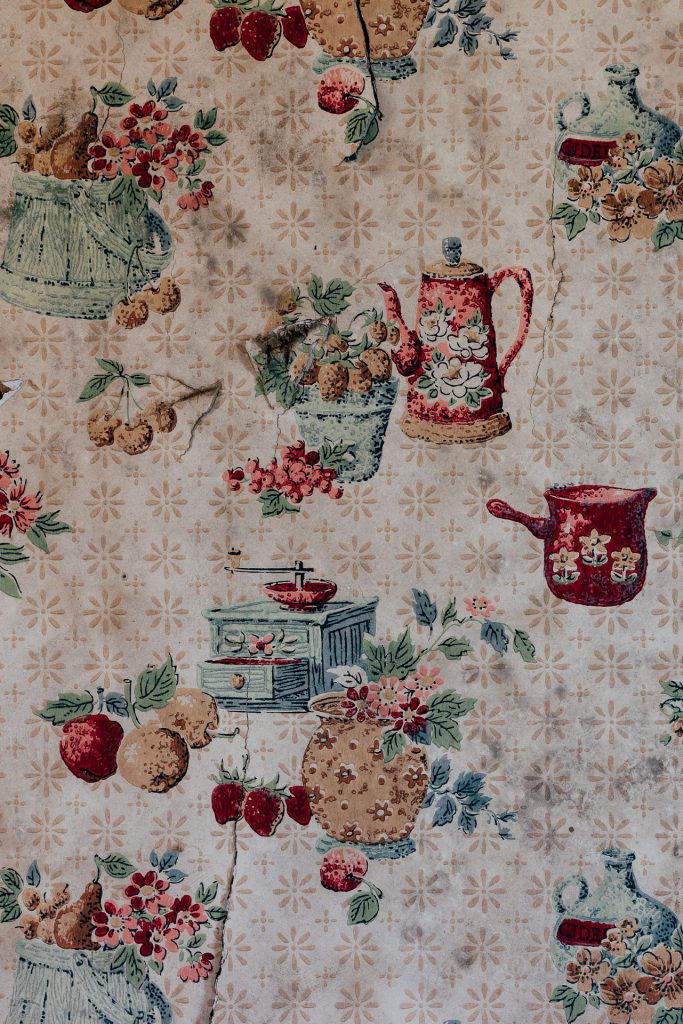 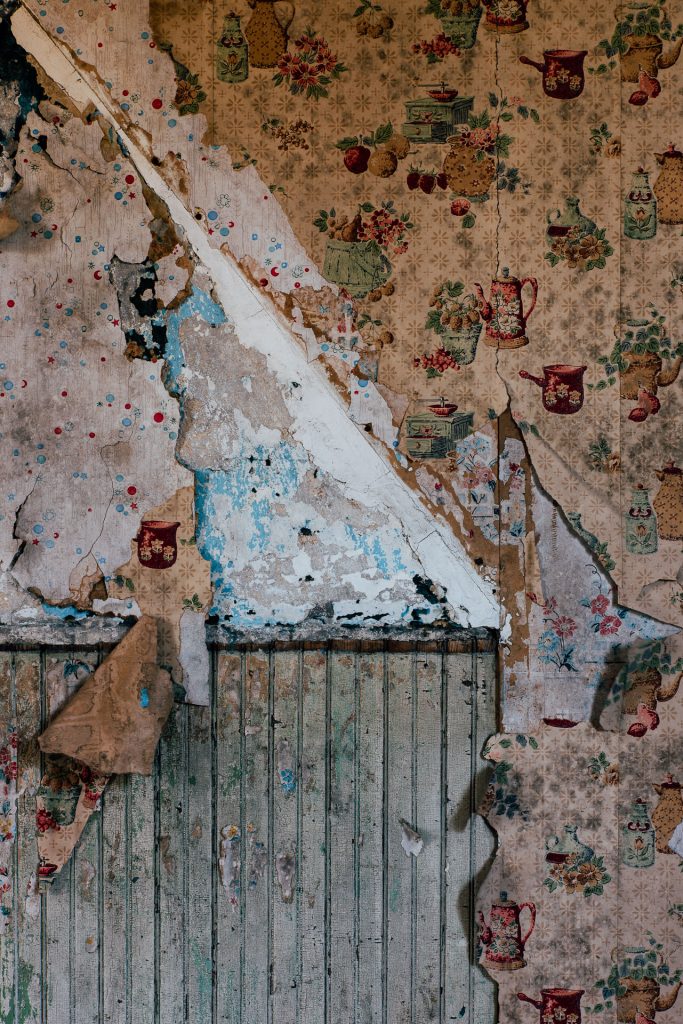