Silvercrest Sanatorium was a tuberculosis hospital and disabled children’s development center in New Albany, Indiana. The building has since been restored.

The Floyd County Tuberculosis Association was established in 1917 to prevent the spread of the disease and to construct a tuberculosis sanatorium in southern Indiana. 1 The region was encompassed within the “black belt,” which included Kentucky, Tennessee, Indiana, Illinois, and Ohio where tuberculosis was prevalent.

The Association purchased the old Handy Farm on Old Vincennes Road in 1924 for $6,500 that included 42 acres, 20 of which were flat and prime for development. 1 Funding was secured through a popular subscription from the citizens of New Albany and other fundraising efforts that included neighborhood performances and plays, such as one at a residence that charged a 3-cent admission, and a more elaborate production at Glenwood Park. The latter play, titled “The Greatest Gift: A Pagent of Health,” was written for the benefit of the Association and had a cast of nearly 1,000 members.

By 1936, enough money was collected to fund the construction of a 20-bed sanatorium on the old Handy Farm. 1 The state became involved in the sanatorium planning process, and in July 1938, the Indiana General Assembly held a special session to enact a bill that would locate a site for the new Southern Indiana Tuberculosis Hospital.

The New Albany Citizens Committee (NACC) formed, and, along with the New Albany Chamber of Commerce, submitted a formal proposal that competed with twelve other communities in southern Indiana for the location of the hospital. 1 The plan stated that the Association would donate the existing hospital and land to the state. In September, the state announced that New Albany would be the home of the Southern Indiana Tuberculosis Hospital.

Construction began on the hospital in late 1938, and the $1 million, 150-bed (renamed) Silvercrest Tuberculosis Hospital opened in August 1940, taking in patients from 32 surrounding counties.

There was no formal dedication of the facility until May 10, 1941, as the new hospital was overwhelmed with demand. 5 The official ceremony included Indiana Governor Henry F. Schricker and other local dignitaries.

In December 1952, five low-rise structures, along with two large residences, were added that cost $275,000. Designed by Hawkins and Walker of New Albany, the new structures were designed in a style similar to a motel. 1

Beginning on April 1, 1972, the state began to phase out tuberculosis treatments at Silvercrest due to the development of medicines that started to combat the disease. 1 The hospital was closed by 1974 and converted into the Silvercrest Children’s Development Center. 2 The developmentally disabled treatment facility was in operation until it closed on May 12, 2006. 3 The ARC of Indiana, an advocacy group for people with developmental disabilities, 4 stated that the $8 million a year spent at Silvercrest could be used as a match for federal Medicaid funding, potentially making $24 million available to provide home- and community-based services to more disabled children.

The Department of Health planned to file a Certificate of Appropriateness to the Indiana Historic Preservation Review Board on January 24, 2007, as the first measure towards possible demolition of the hospital, however, it receded the motion after significant public opposition. 2

The project, The Villages at Historic Silvercrest, was dedicated on July 18, 2013. 6 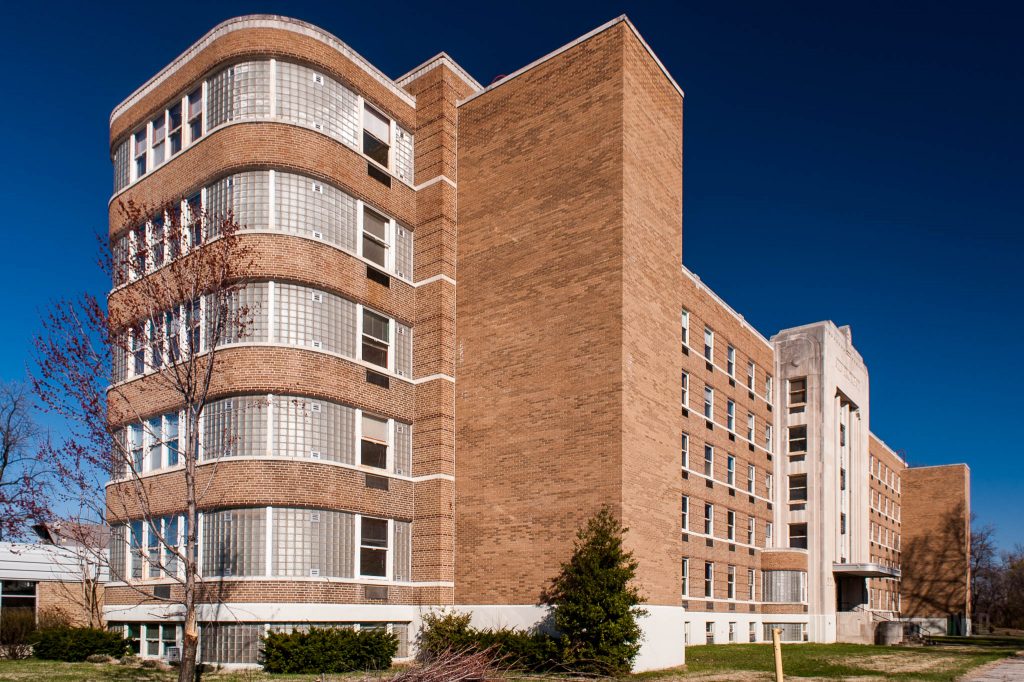 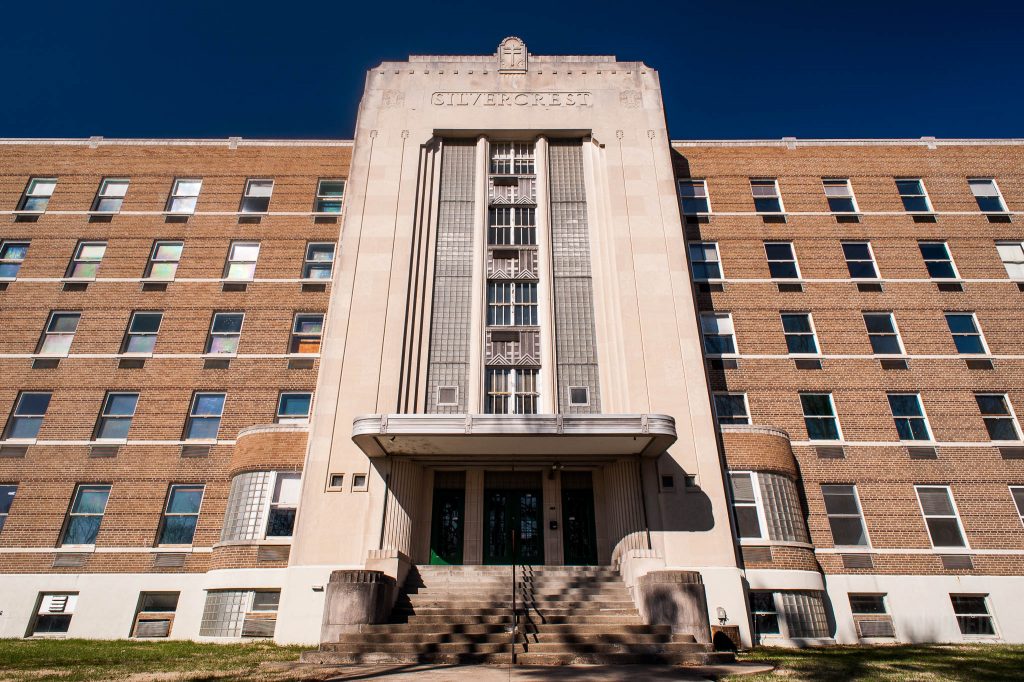 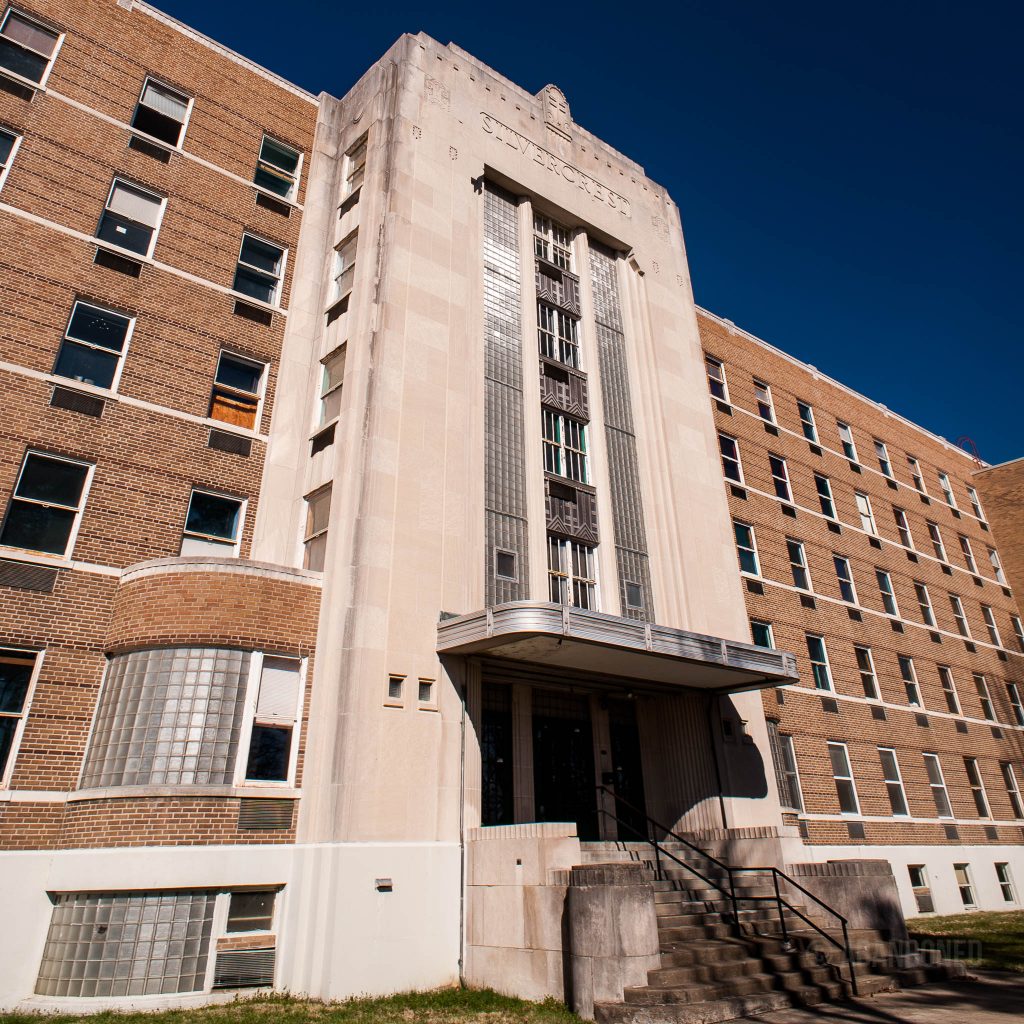 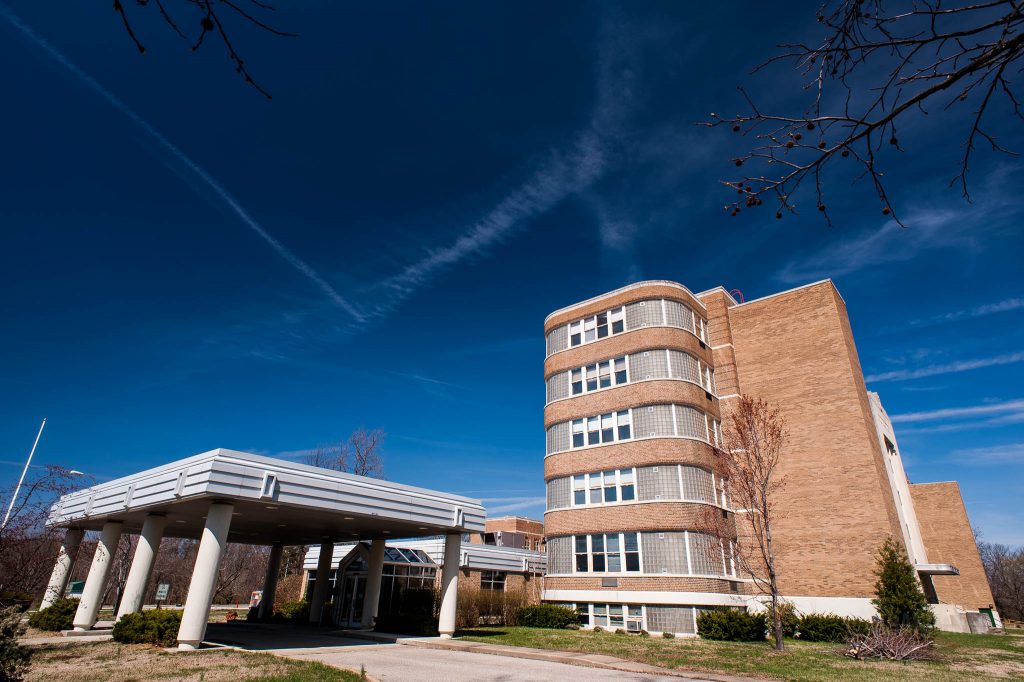 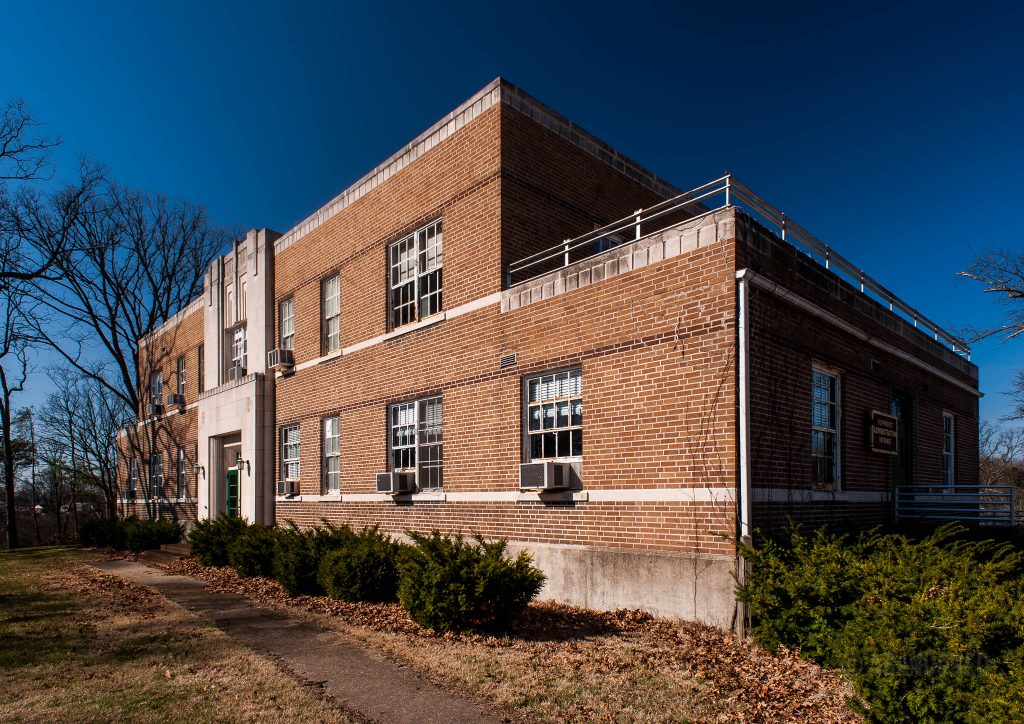 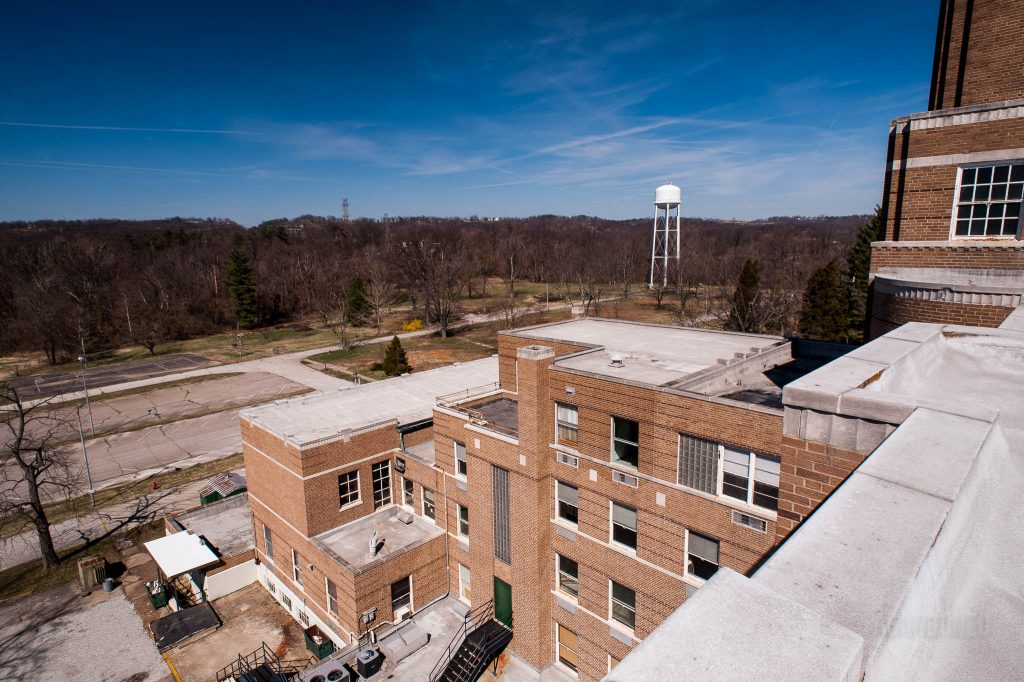 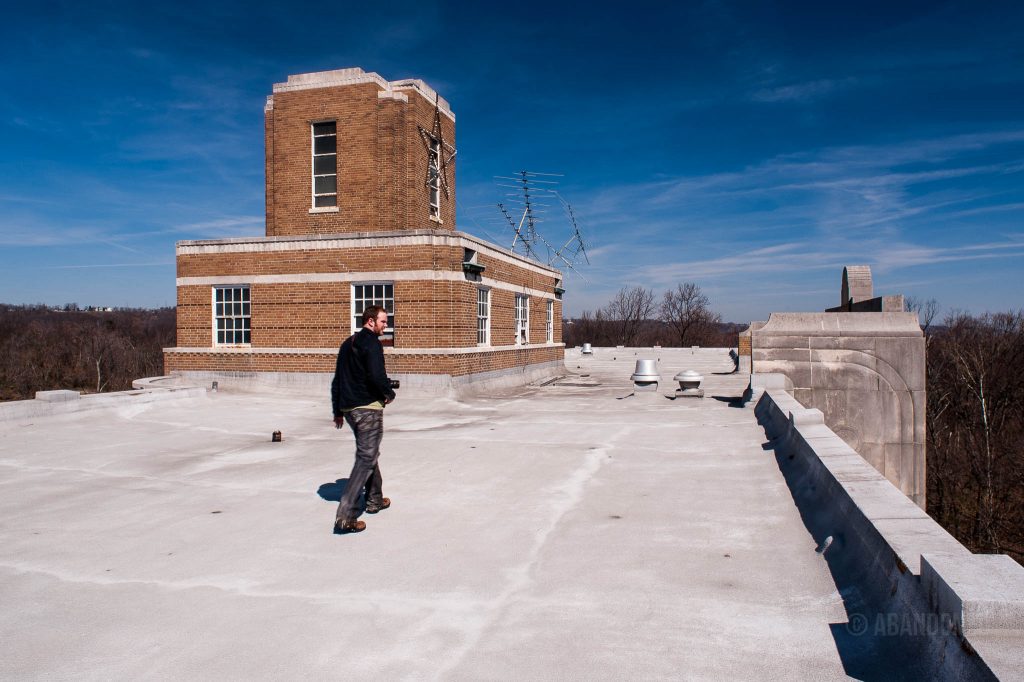 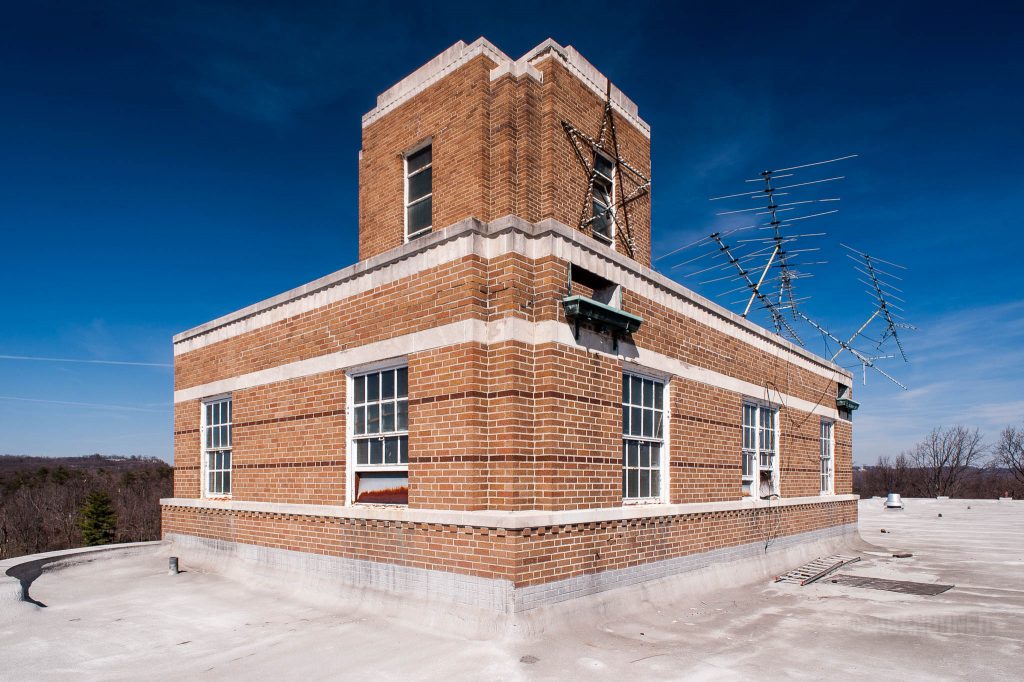 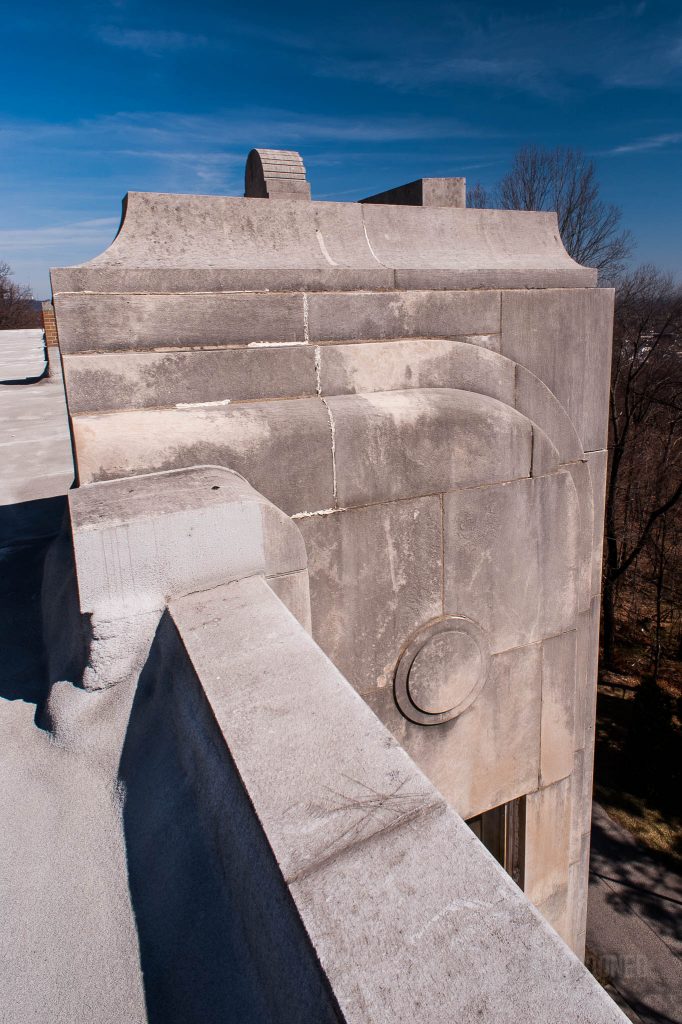 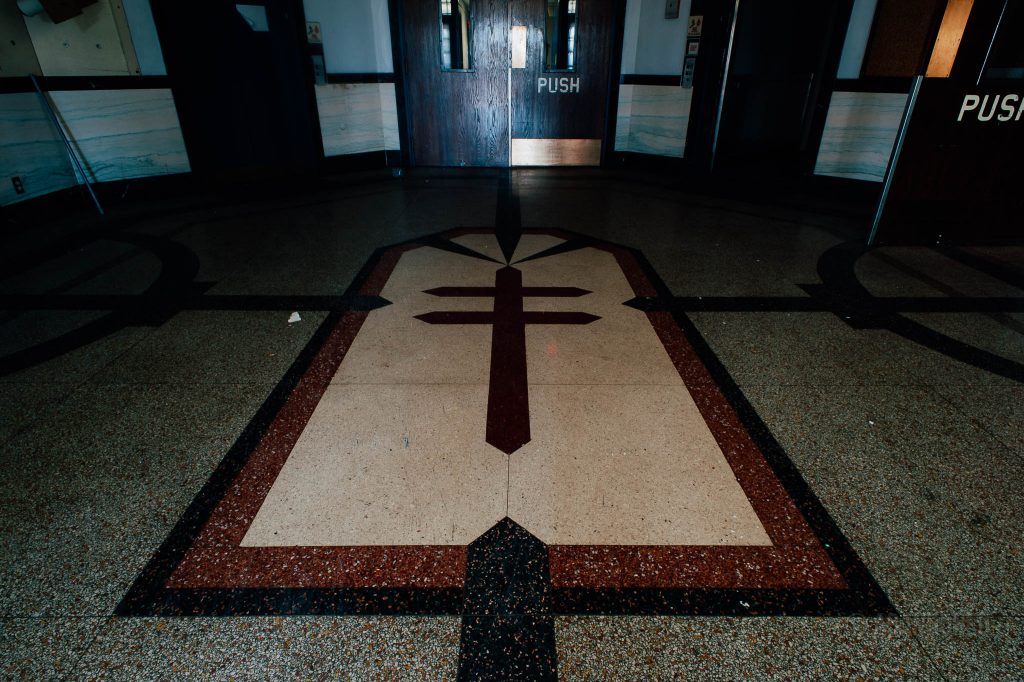 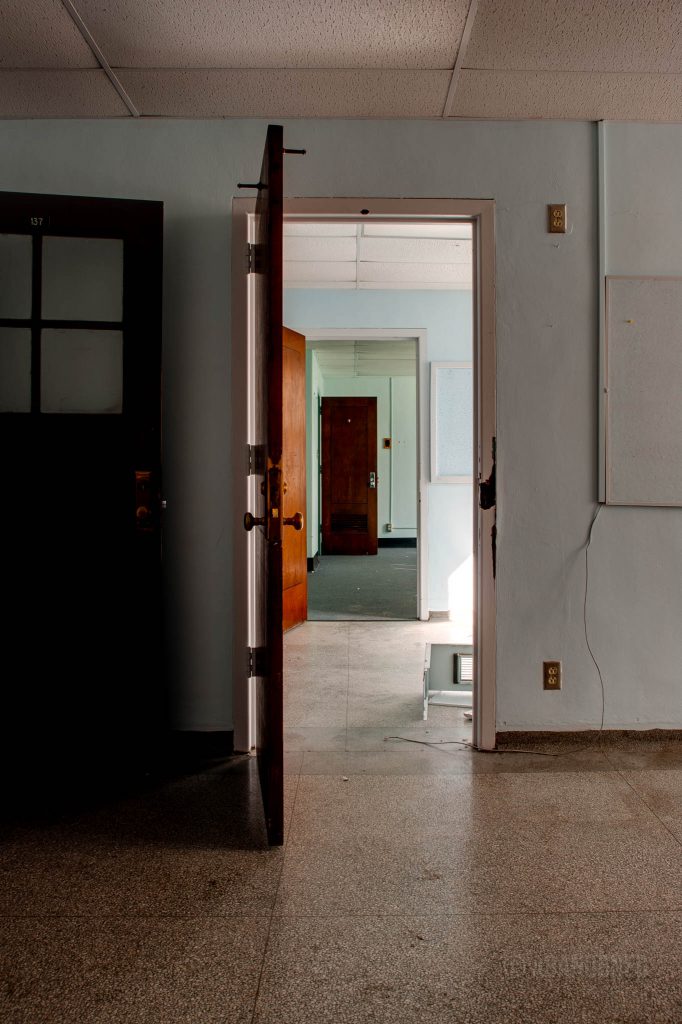 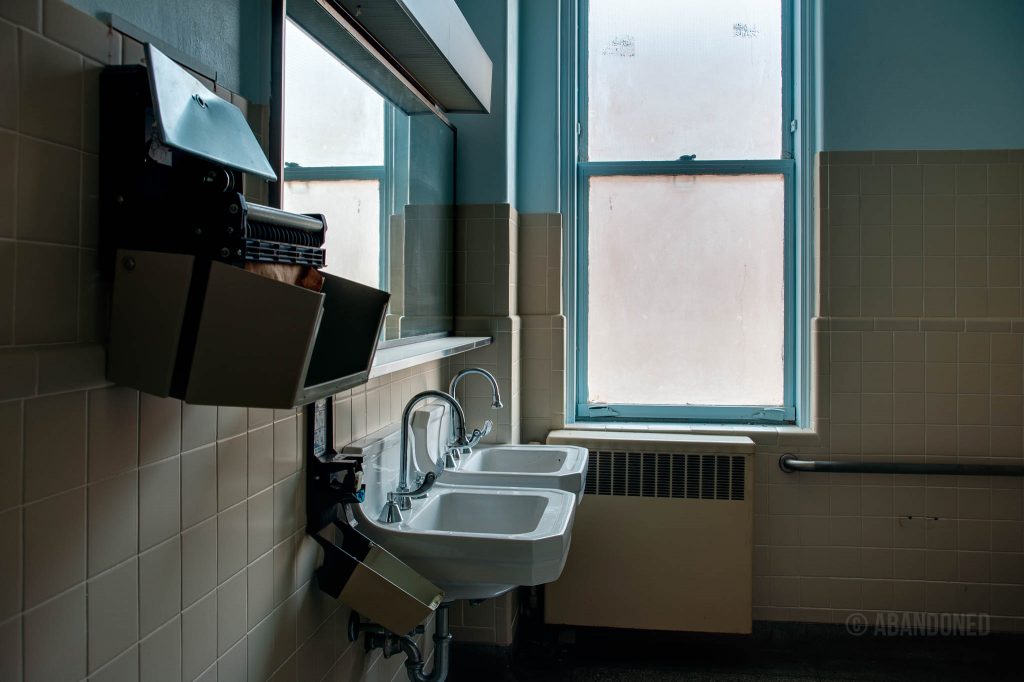 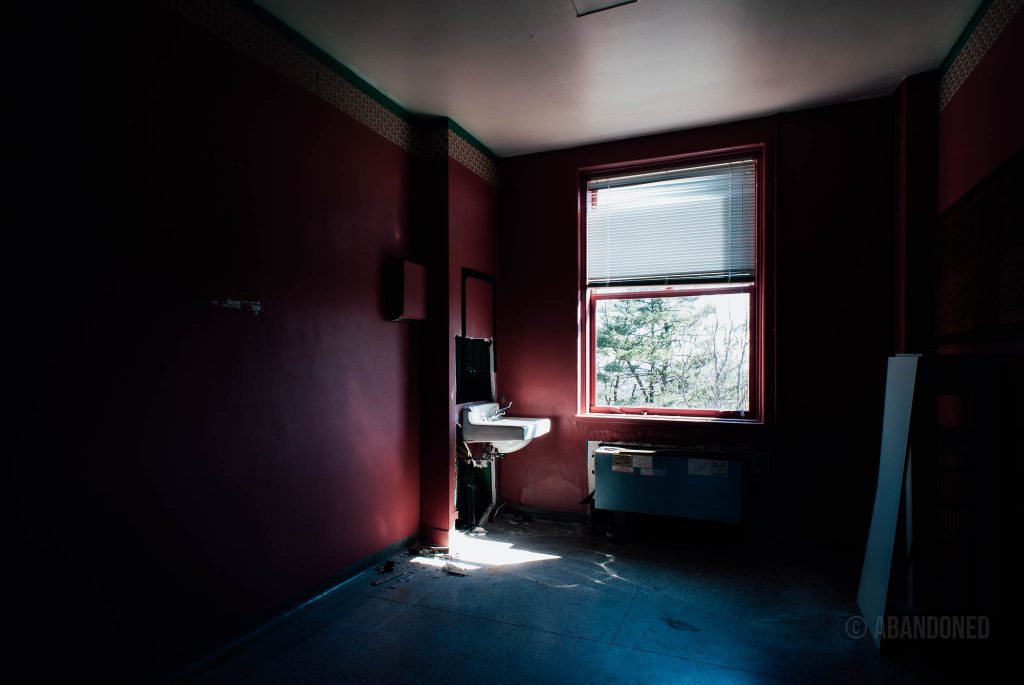 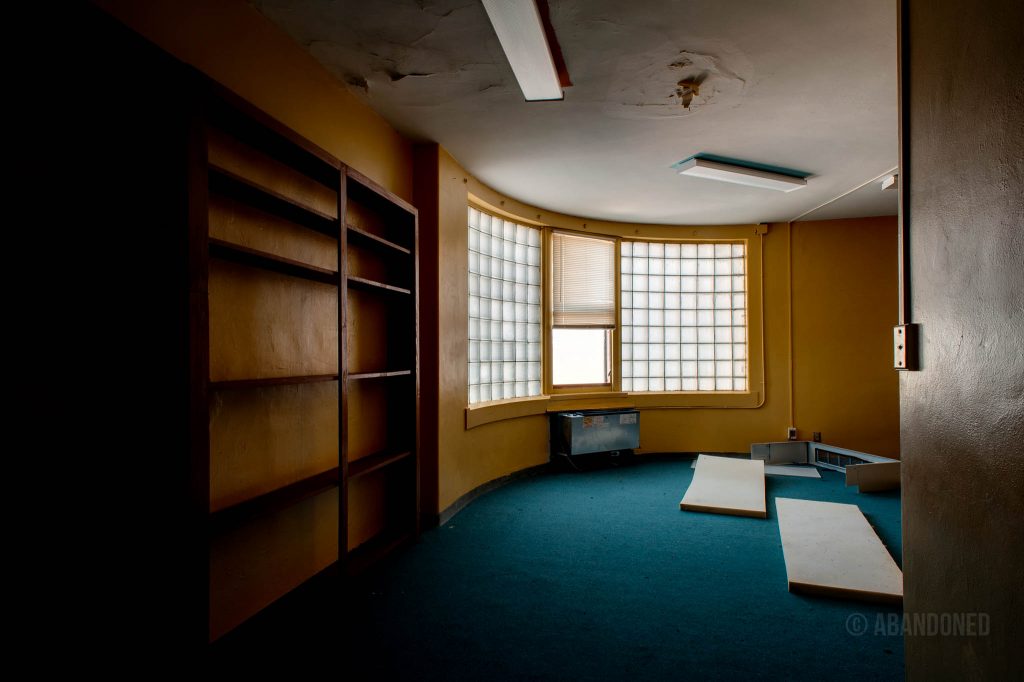 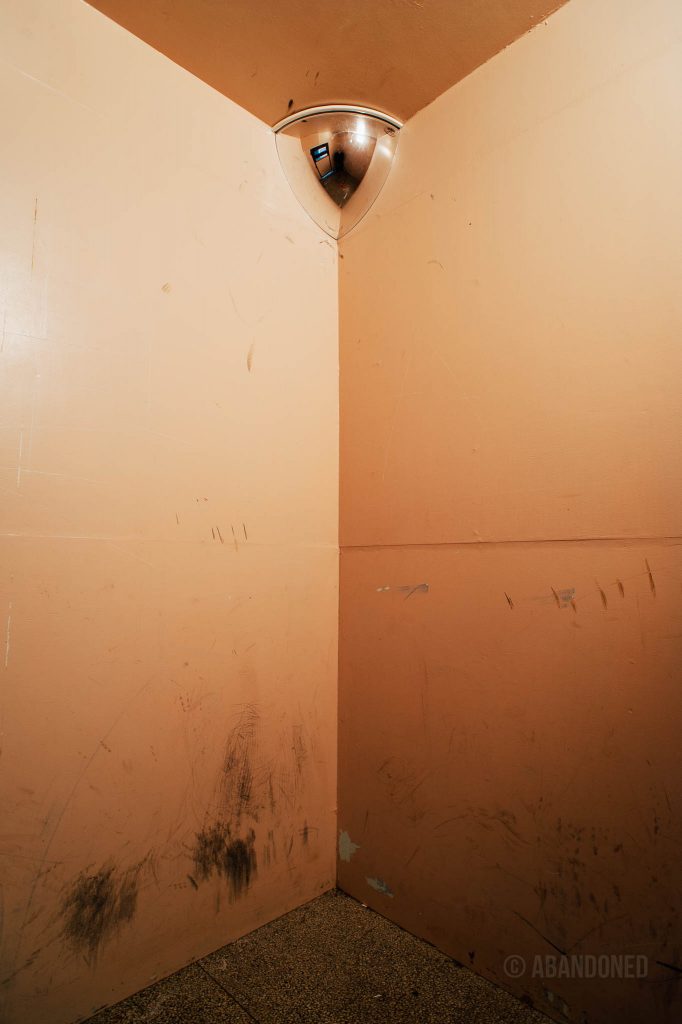 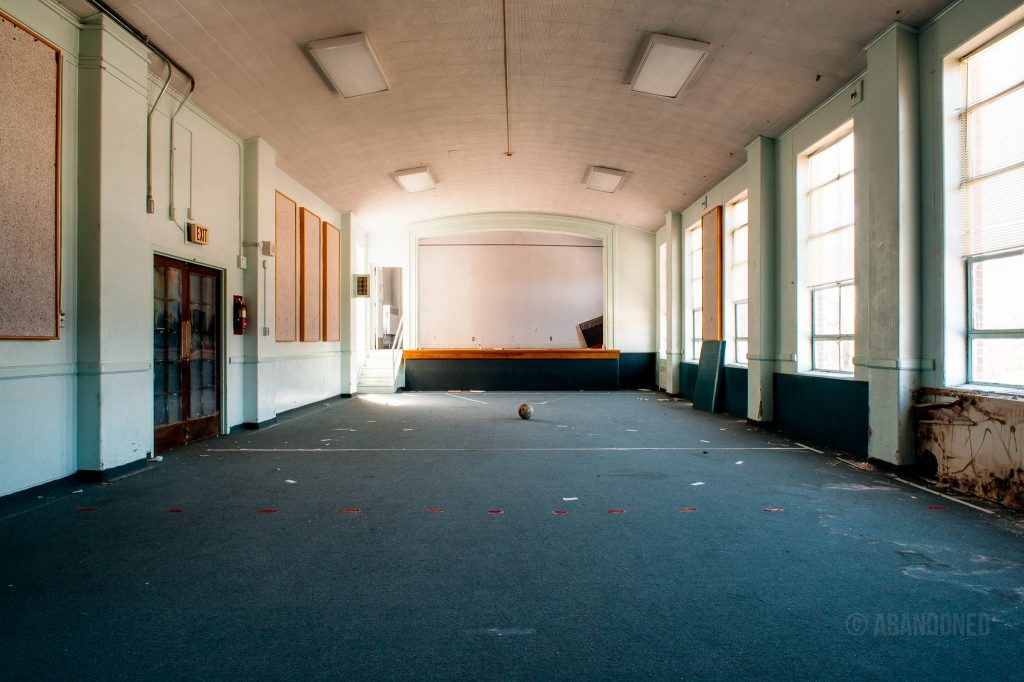 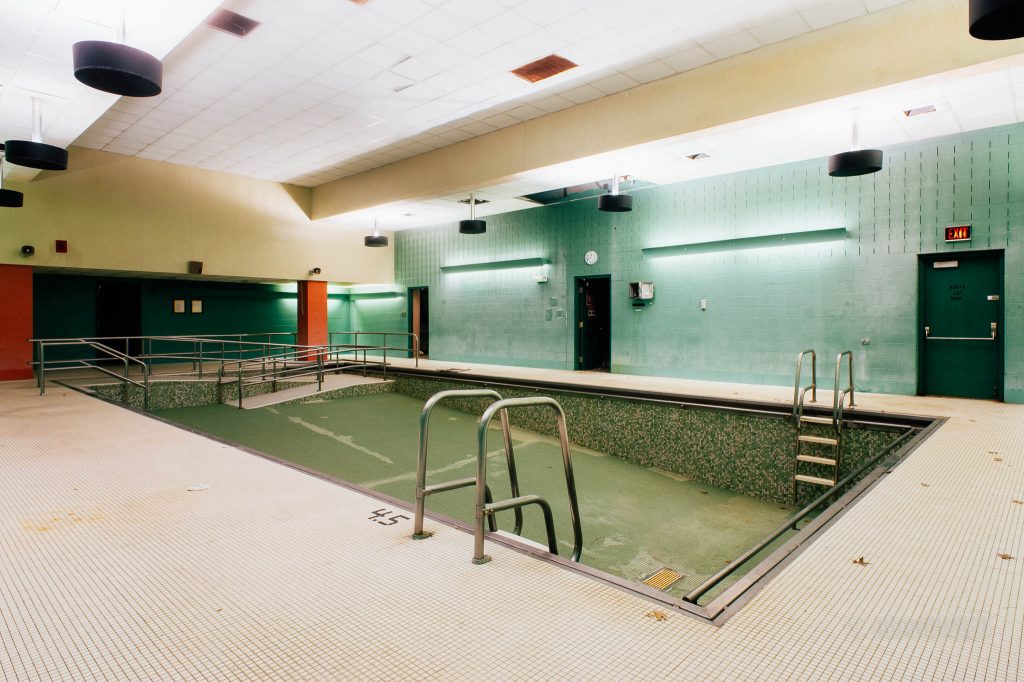 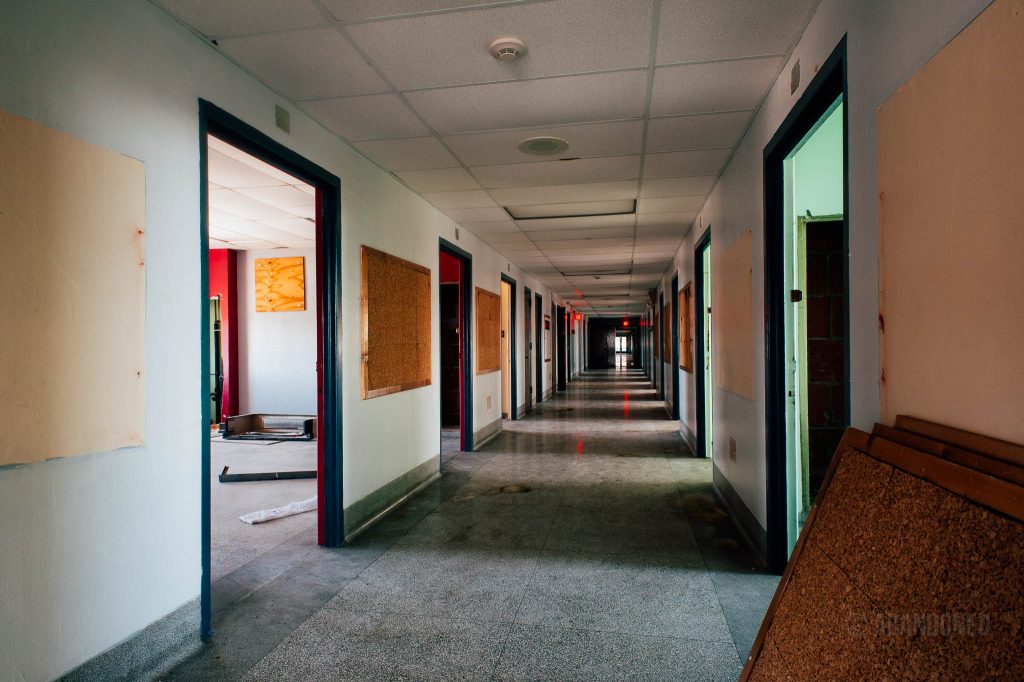 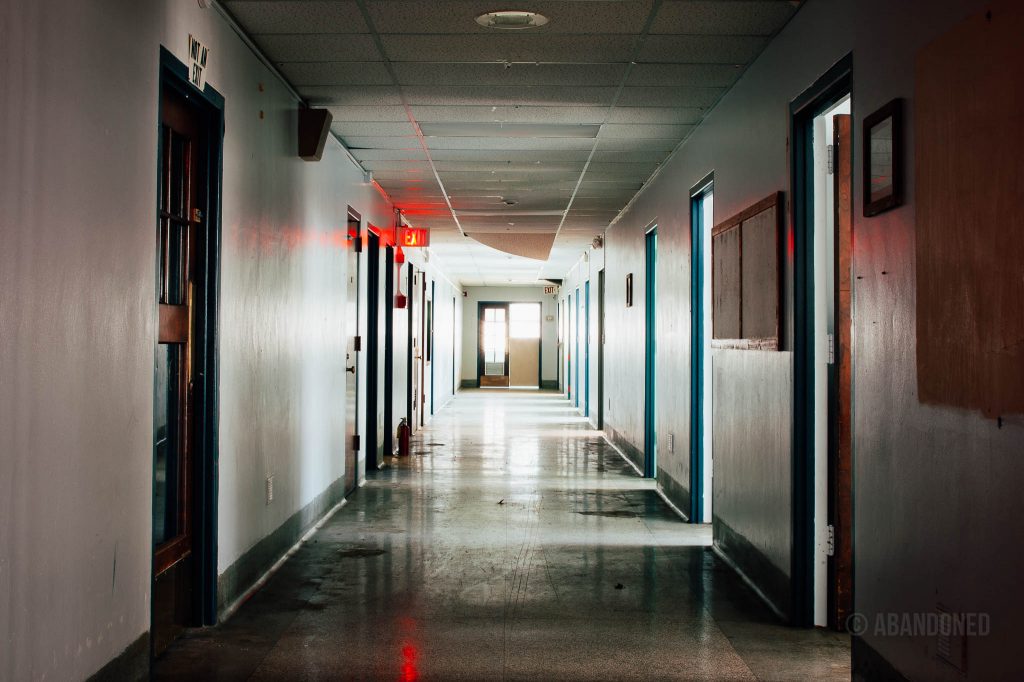 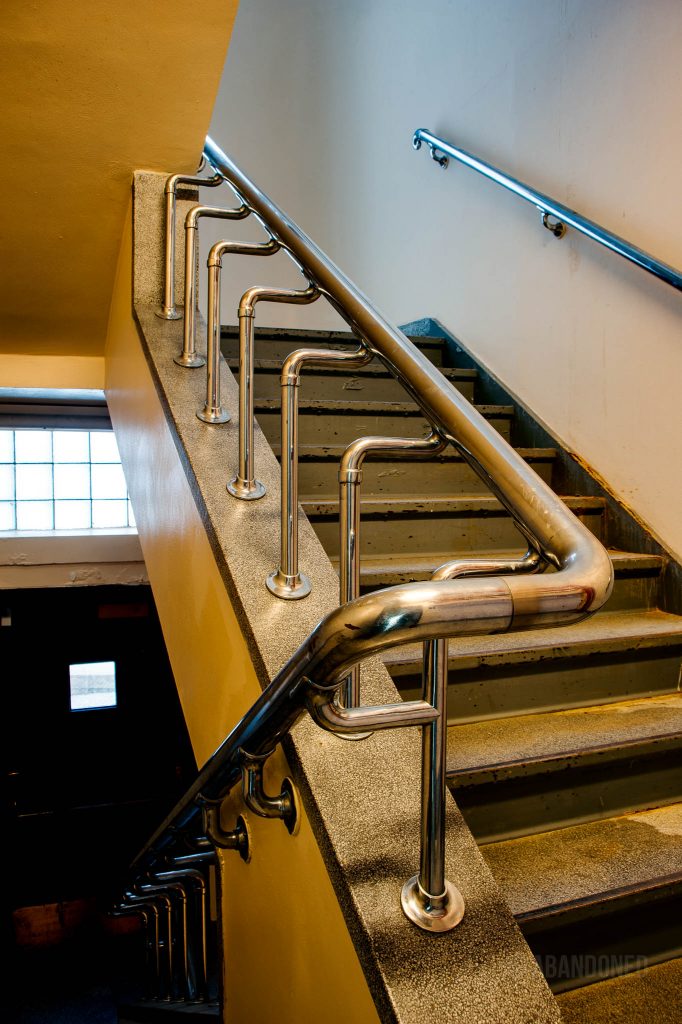