With the advent of the Norfolk & Western Railway Bluestone Branch that was being built up Bluestone River and Widemouth Creek, W.M.W. Spring leased 1,478 acres from the Pocahontas Coal & Coke Company at the mouth of Shrewsbury Branch of Widemouth Creek in December 1902. 3 The Spring Coal Mining Company was chartered on June 26, 1903, with the Spring Mine shipping its first load of coal from the Pocahontas No. 3 coal seam along the railroad in October 1904.

The Spring Coal Company conveyed its mining rights to the Solvay Collieries Company in July 1913. 3 In 1923, the company name was changed to Kingston Pocahontas Coal Company while the mine was modified to Springton. It erected a new tipple in 1925.

The original drift mine ceased operations in 1942 after producing nearly seven million tons of coal. 3 In the mid-1950s, the Century Mining Company developed a strip-mining operation along the Pocahontas No. 7 coal seam. A fire in 1956 destroyed most of the conveyors that transferred coal from the mine to the tipple.

The Springton Elementary School, plagued with water and sewage problems, closed in May 1970. 2 The 70 remaining students were bussed to nearby Matoaka. 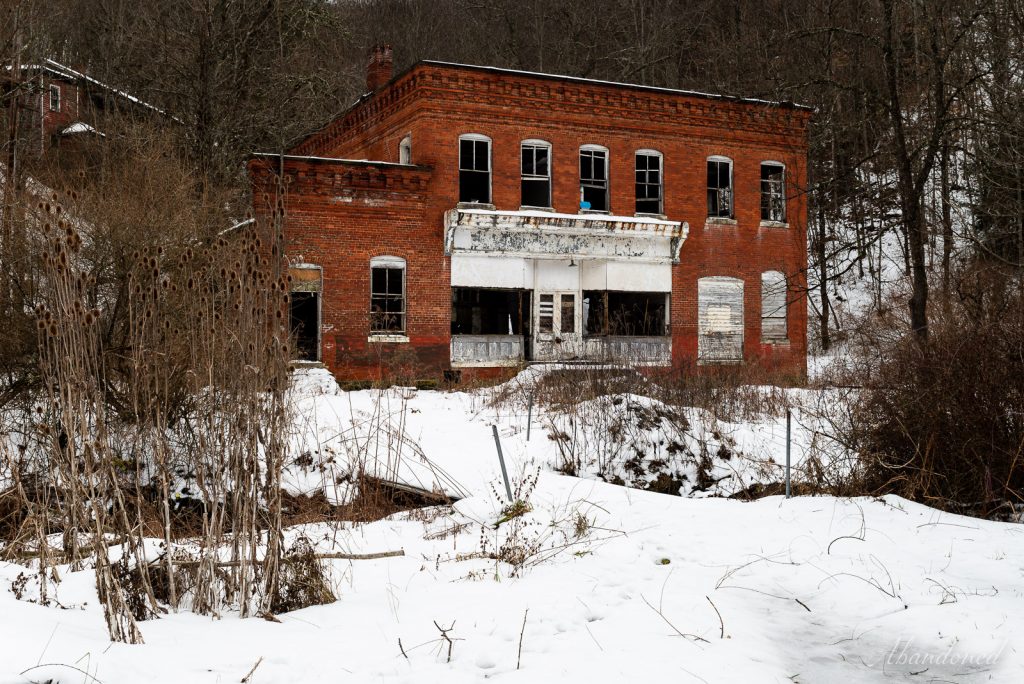 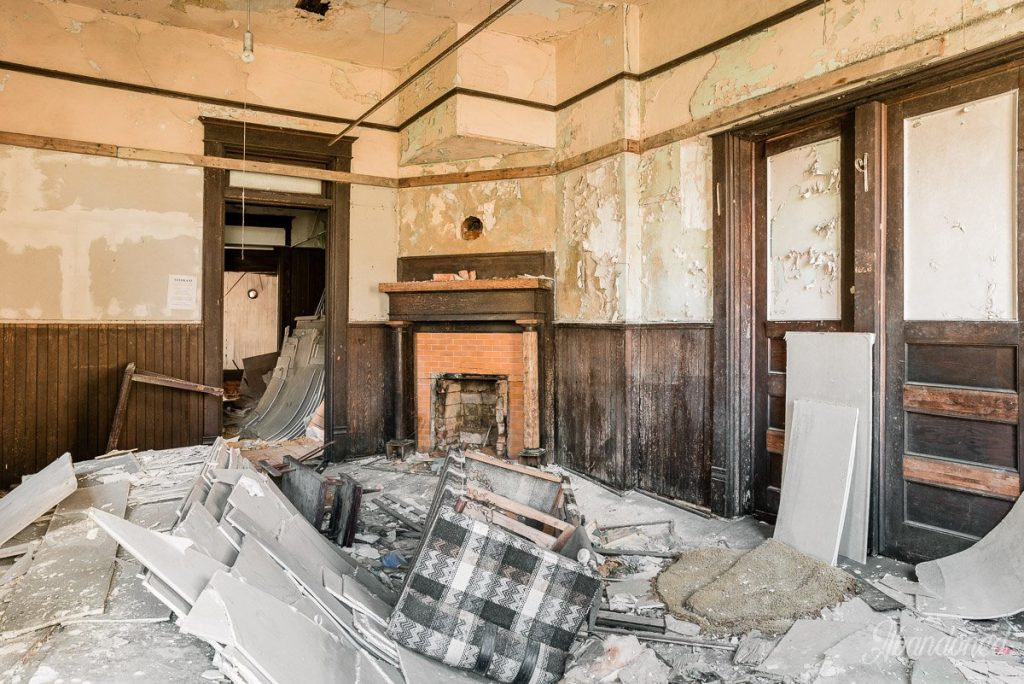 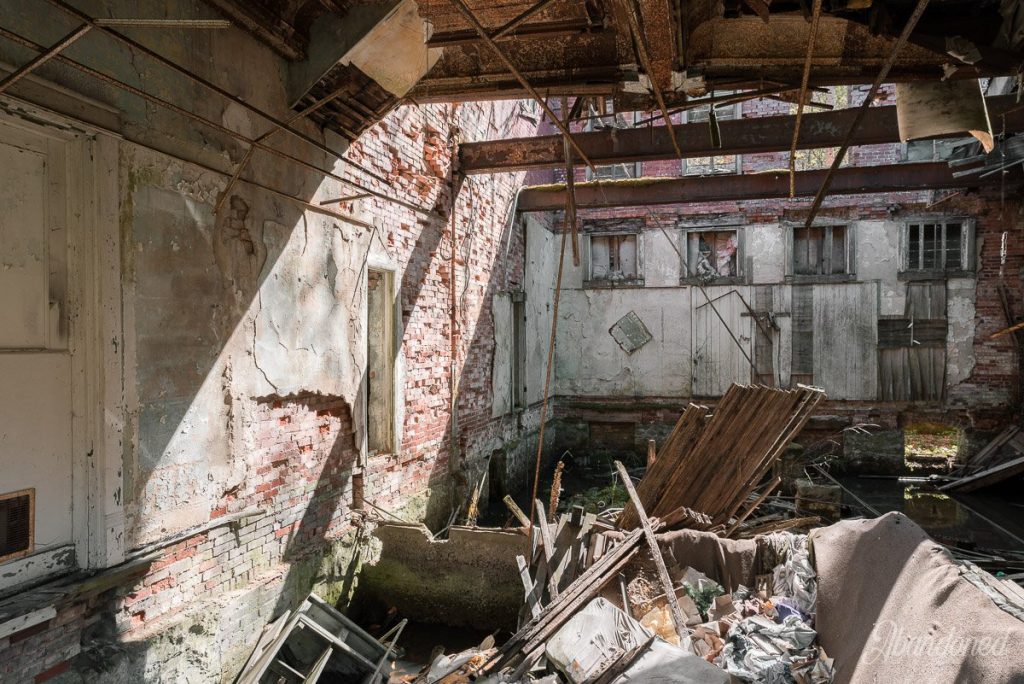 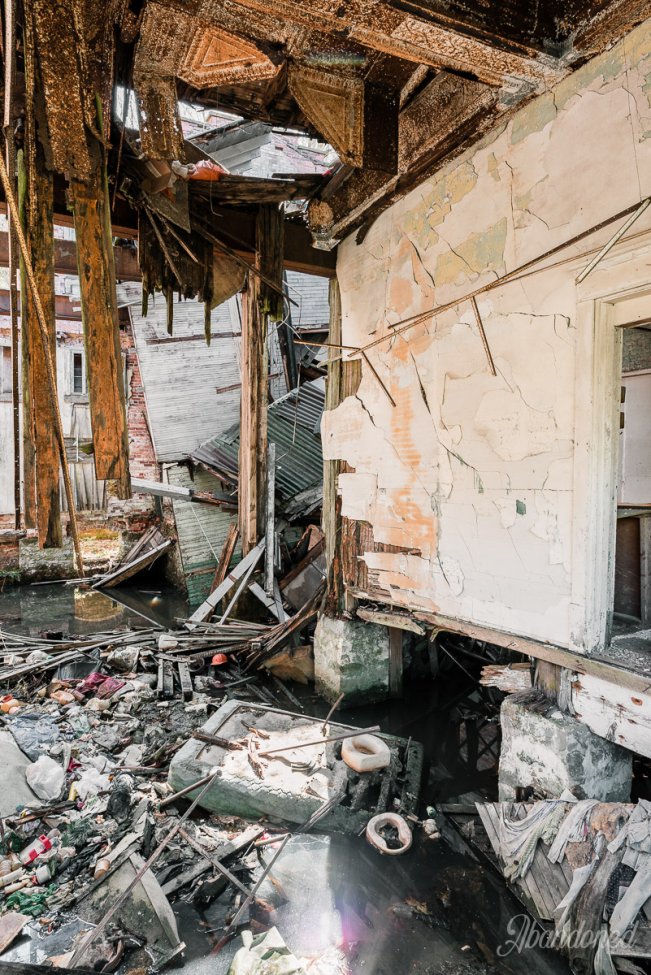