St. Stephen Magyar Church is an abandoned Roman Catholic church located in McKeesport, Pennsylvania. It was the first Hungarian Roman Catholic Church in the state and only the fifth constructed in the United States at the time of its completion in 1901.

In the late 1890s, a group of Hungarian immigrants in the Monongahela River valley approached the editor of a Hungarian newspaper in Cleveland, Ohio to promote for a new church in McKeesport. 2 At a speech to a group of Hungarians near McKeesport in November 1897, the editor spoke of the need for a Catholic church in the area, and he ended his talk with a $25 donation towards the building of a such a facility.

When $650 had been raised, the Hungarian immigrants, with assistance from the editor, wrote to the Bishop of Kassa, Hungary, asking for a pastor to be sent to McKeesport. 2 3 Rev. Kalman Kovats, a priest, professor, and editor of a political newspaper in Hungary, made the voyage over, arriving in the city on August 12, 1899. He was taken in by the Janos Szajbert family.

The first church service was held in the basement of a school of nearby St. Peter Catholic Church on August 20, 1899, the feast day of St. Stephen. 2 3 The original parish consisted of 23 families along with 817 adults from 31 communities in the river valley. With the congregation growing at a rapid rate, a decision was made to acquire land for a permanent building.

Inside, the wooden altar, built from the wood of trees grown in Hungary, 4 was donated by the bishop of Kassa. A painting of St. Stephen was bequeathed by the Emperor of Austria-Hungary, Franz Josef 3 while Andrew Carnegie provided an organ. 4

Four nuns were sent from Hungary to educate children in religion and their native language in 1912. 2 A grade school was constructed in 1931 using materials salvaged from a nearby school that was closing.

By World War II, St. Stephen Roman Catholic Magyar Church boasted a membership of about 300 families, and masses were often held with a standing room only crowd. 2 But the church’s roster began to decline as McKeesport began struggling with the downsizing and the eventual closure of the National Tube Works. In 1967, the school closed due to low enrollment.

St. Stephen’s Parish merged with St. Pius V Parish in 1994; St. Stephen was scheduled to close. 2 At the time, Rev. Stephen Kato, who was celebrating his 50th year as a priest, asked Pittsburgh Bishop Donald Wuerl if the church could remain open as long as he was able to say Mass. Wuerl granted Kato’s request and St. Stephen remained open.

Kato died in April 2002, 2 6 and on July 7, St. Stephen Roman Catholic Magyar Church held its final Mass, with Wuerl as the celebrant.

In January 2007, the church was acquired by a limited-liability corporation owned by Raffaello Follieri for $60,000. 1 5 Follieri, who had close ties with the Vatican, was able to purchase hundreds of closed churches in the United States. Follieri intended to convert the building for a new use, but no work was conducted at St. Stephen.

In its 103-year history, St. Stephen had just four pastors: 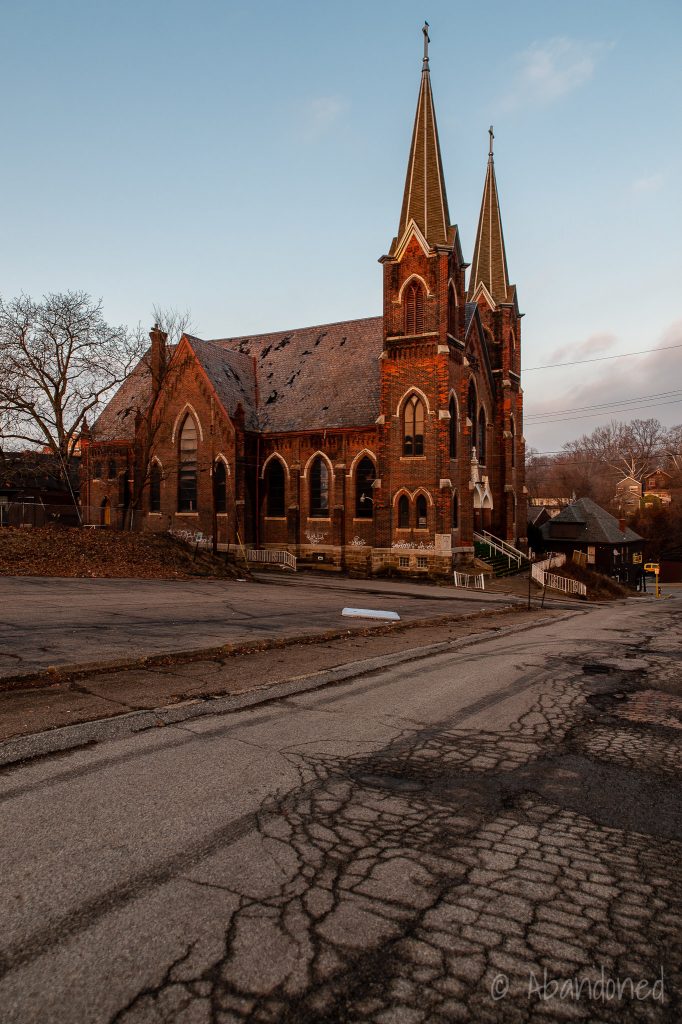 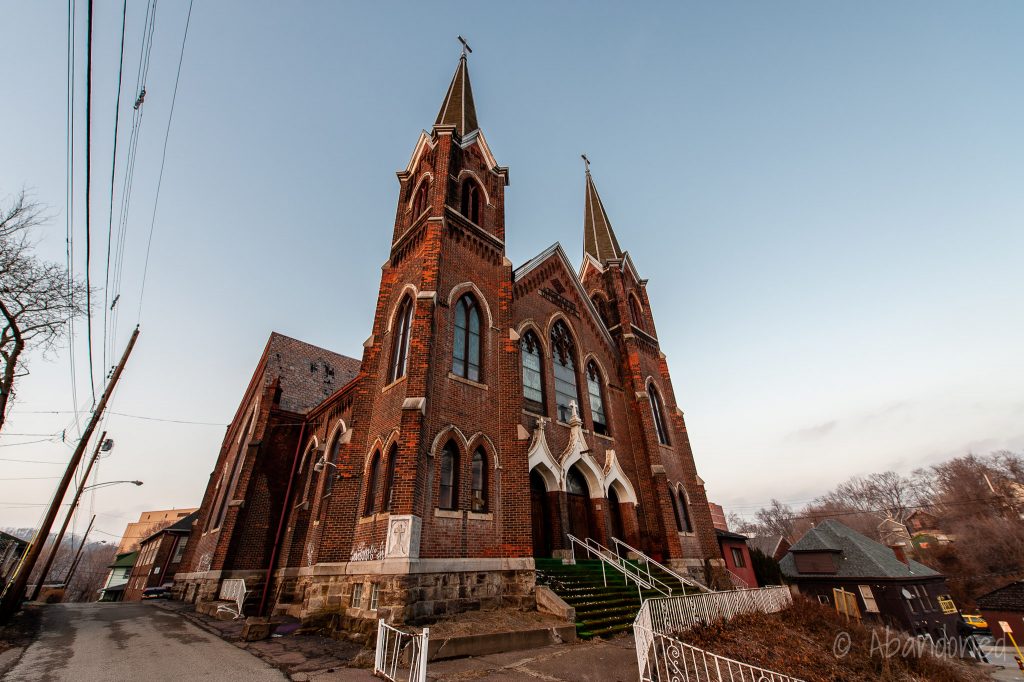 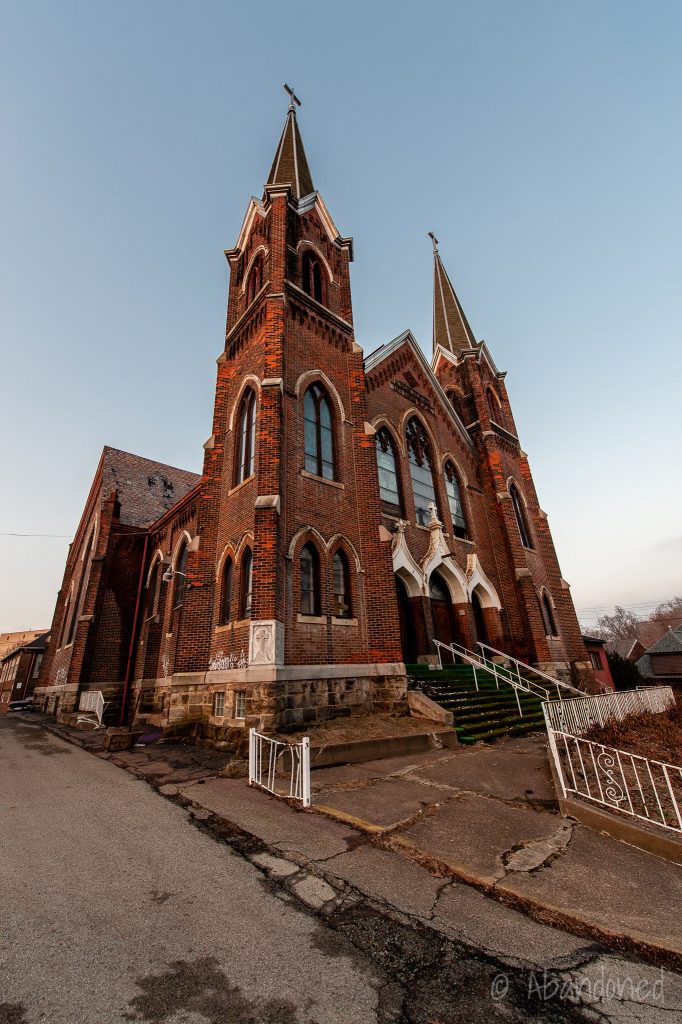 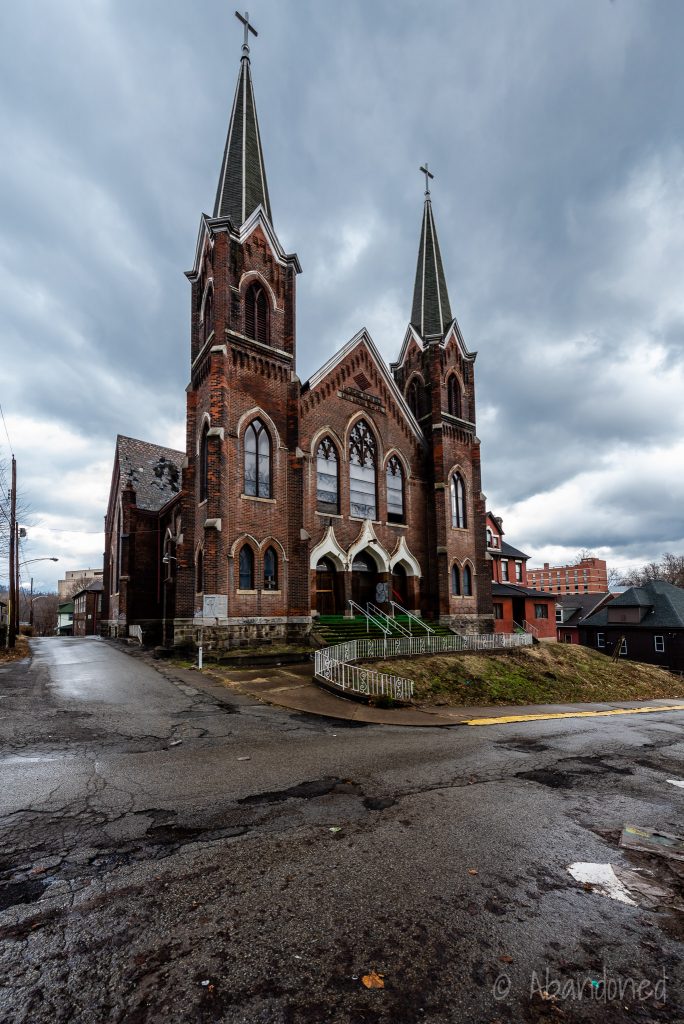 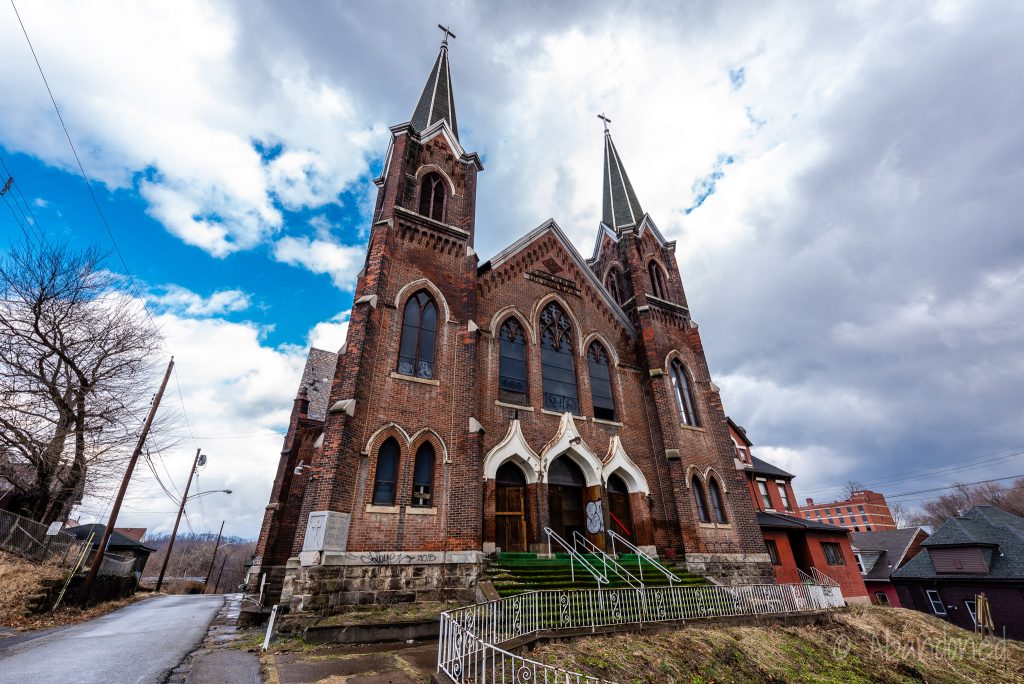 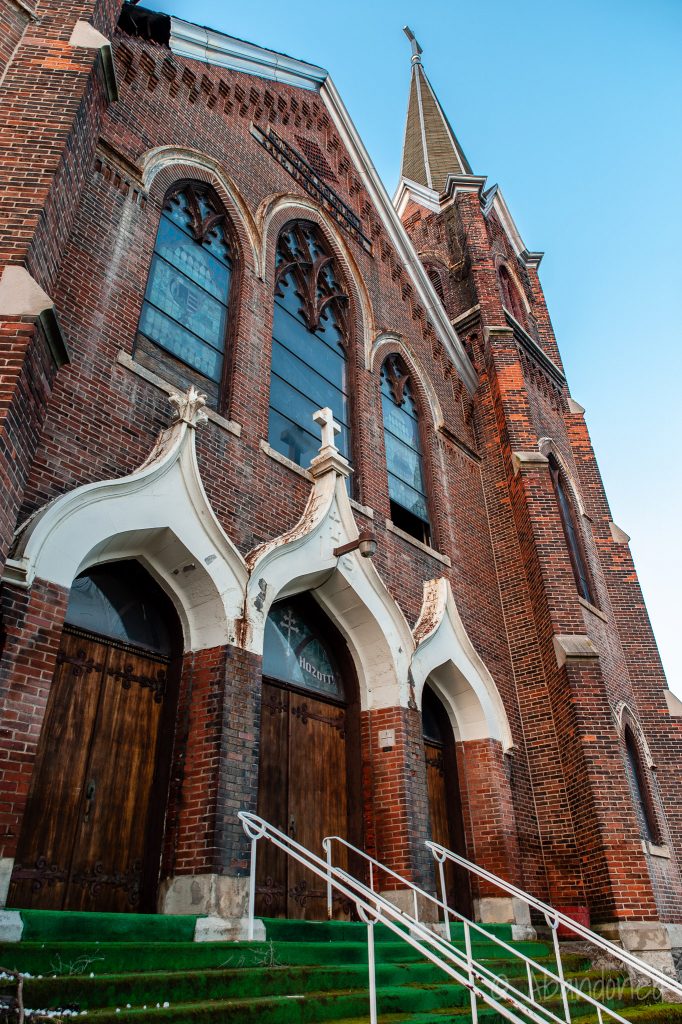 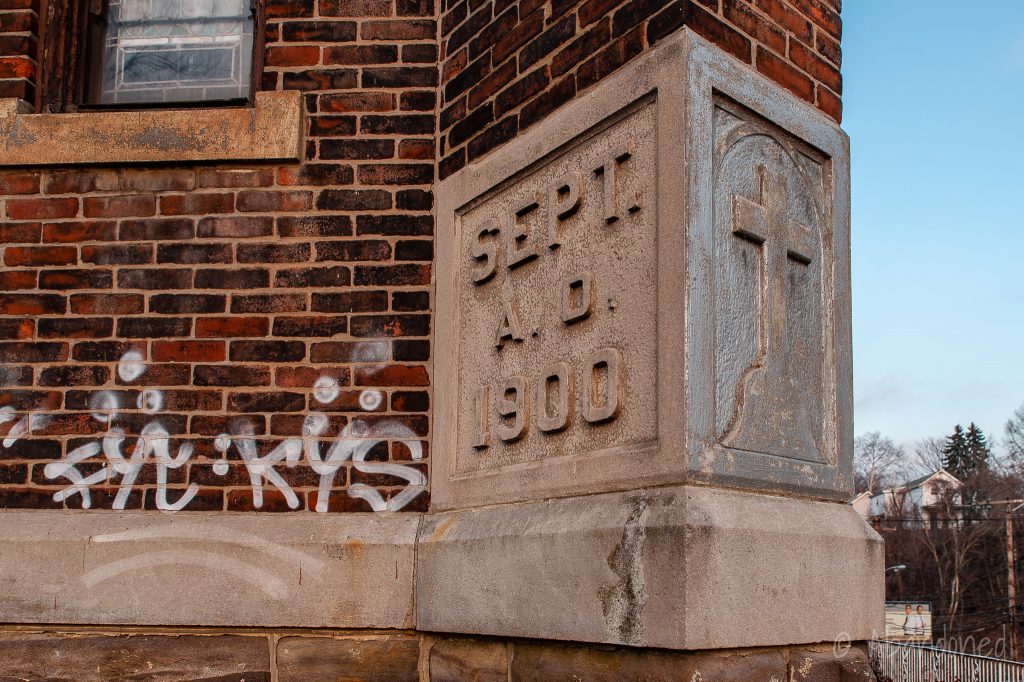 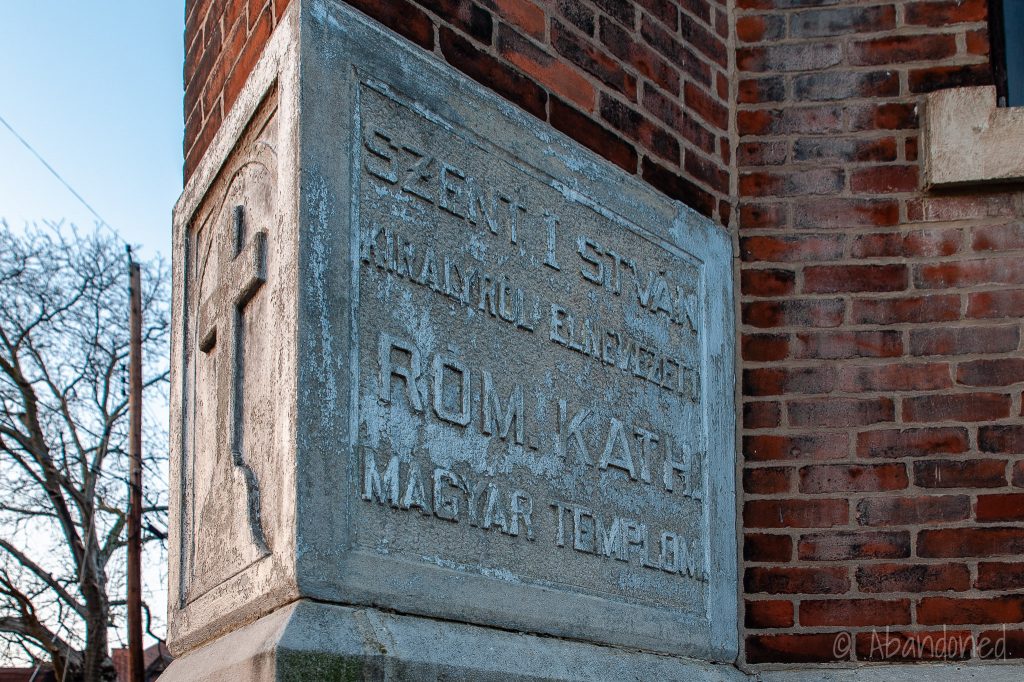 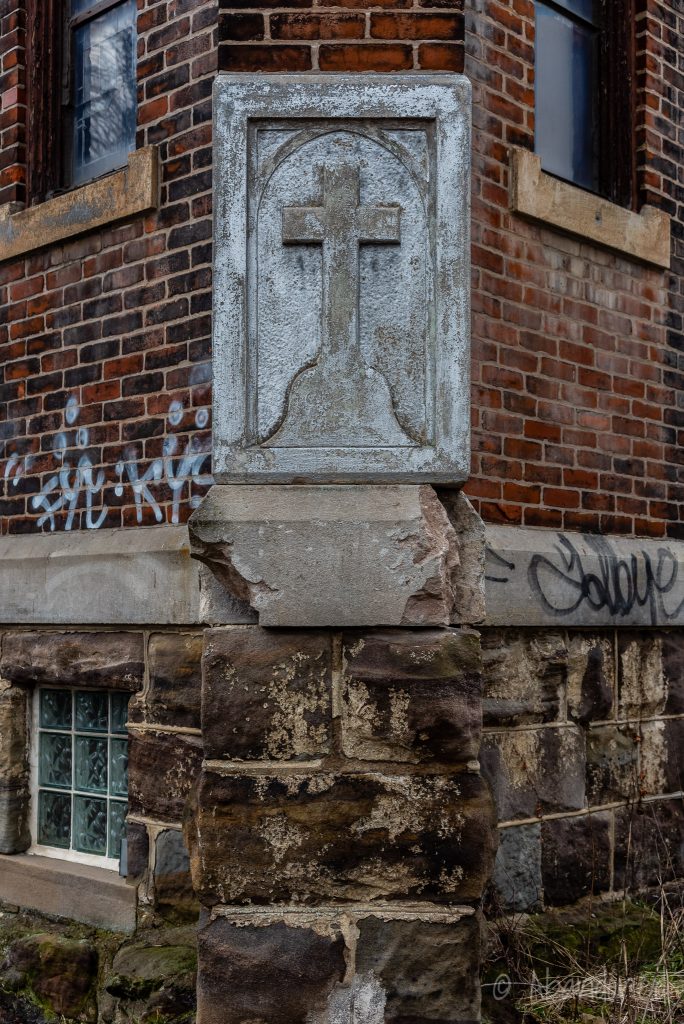 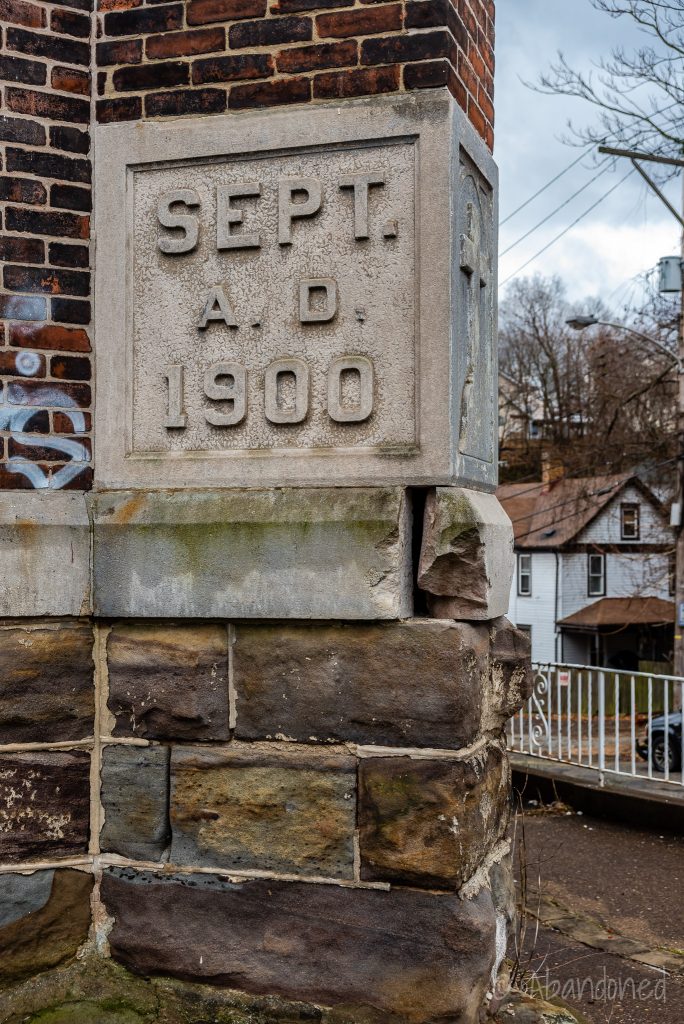 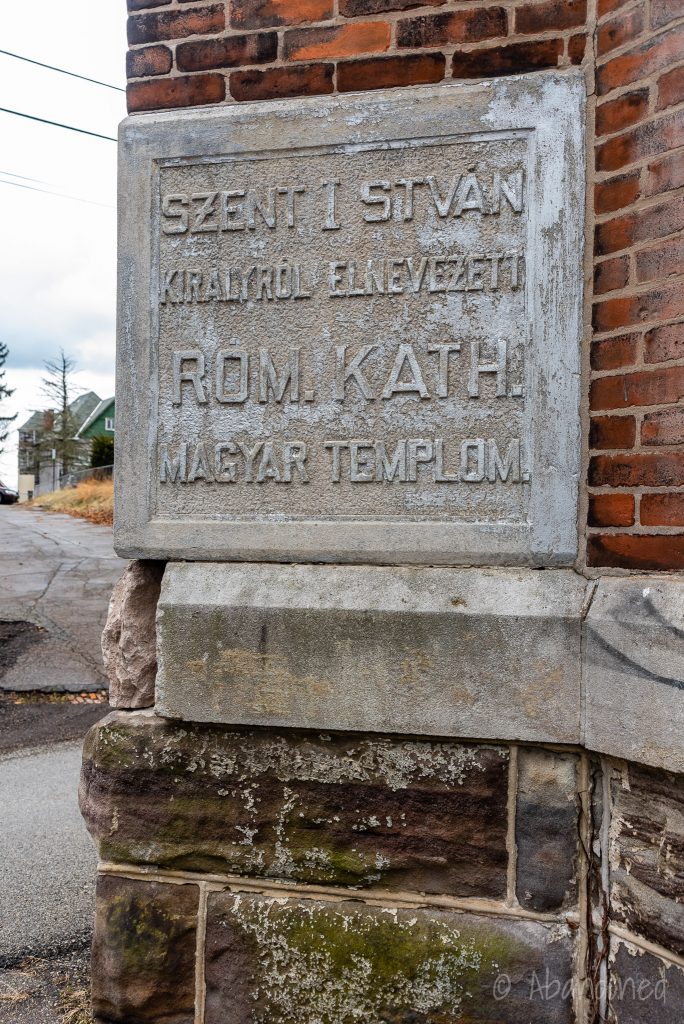 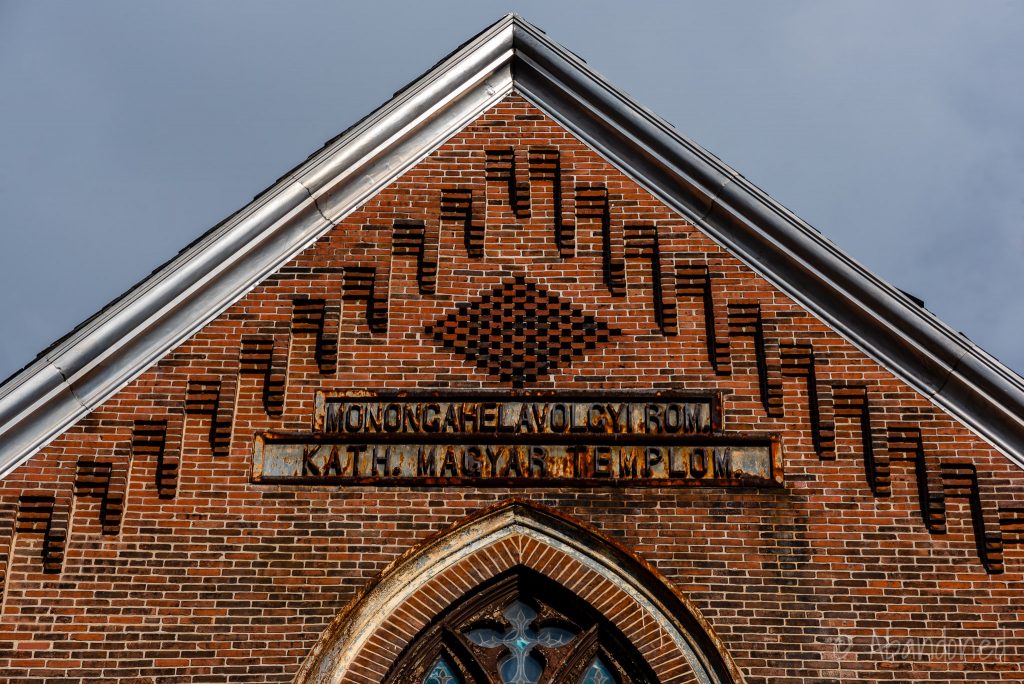 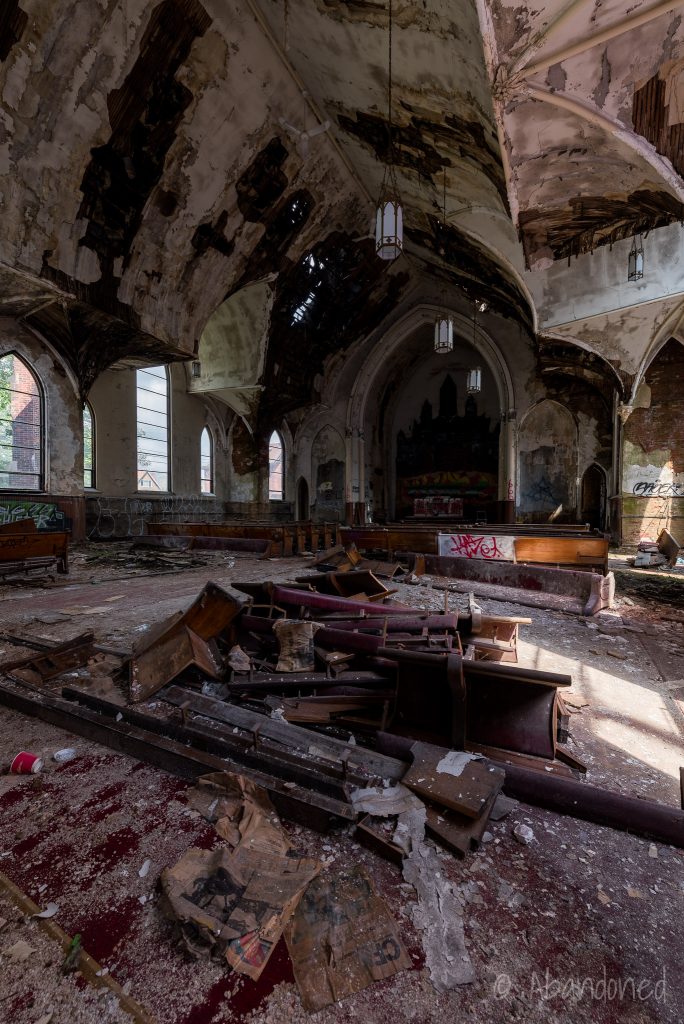 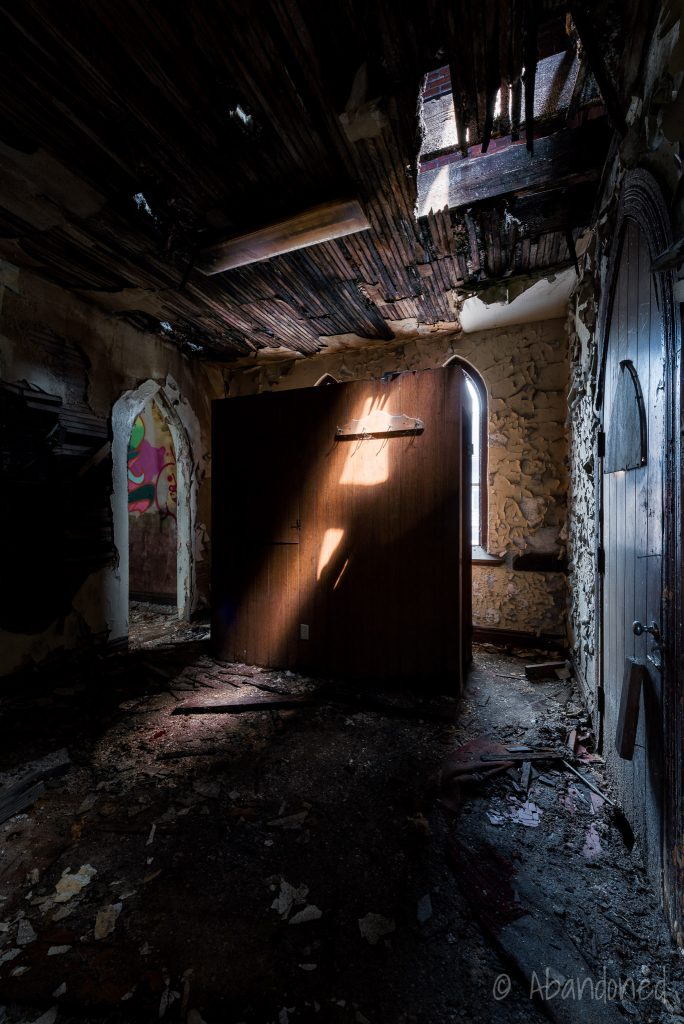