The Staats Hospital Building contained a hospital, theater, and the Glendale Lodge Knights of Pythias in the Elk City district of Charleston, West Virginia.

Planning for a hospital, theatre, and Knights of Pythias lodge in the Elk City commercial district began in the early 1920s. The combination structure was designed in the Classical Revival architectural style by John Norman. Norman was the second registered black architect and seventh registered architect for the state. 1 6 7 8 The cornerstone was laid on October 8, 1921. 9 10

The 635-seat Grand Theater, the first movie house in the neighborhood, was located on the first floor, along with an ice-cream parlor and confectionery. 6 The second floor was devoted to office space, while the Knights of Pythias used the third and fourth floors. 5 6 The third floor housed the banquet room, kitchen, serving room, reading room, pool and billiard room, cigar counter, and restrooms, while the fourth floor featured an expanse auditorium. 6

Dr. Harlan Staats, a doctor, and member of the Knights of Pythias converted the second and third levels of the building into a 67-bed hospital. 5

In 1982, the Staats Hospital closed when the Kanawha Valley Memorial Hospital moved to a new 170-bed facility on Pennsylvania Avenue. 15 Staat Hospital’s 67-bed permit was transferred to St. Francis Hospital for $1.5 million. 14 The deal fell through when a judge ruled that the license had to be moved to Kanawha Hospital per a prior agreement.

The now-empty Staats Hospital was reused as St. Francis West Health Care, medical offices for St. Francis Hospital. 5 8 The building steadily deteriorated until it concluded with just only one occupant on the first floor, Dr. Adla Adi, who went bankrupt in 2010. Adi had desired to tear down the building in the early 2000s and had received approval by the Charleston Urban Renewal Authority (CURA).

The Preservation Alliance of West Virginia listed the Staats Hospital as its most endangered building in 2012. 2 The roof had deteriorated over a lack of maintenance and the interior had been stripped of metals and other materials of monetary value. 2 Plywood with murals painted upon them was installed in 2013 over the first-floor windows by the West Side Main Street organization. 5

The Charleston Area Alliance voted to guarantee a $155,000 loan from the First Bank of Charleston to Bullock towards the renovation of the Staats Hospital on May 27. 2 The loan was secured by a second lien on the property. The Alliance also obtained a $15,000 grant while CURA provided a $230,000 loan. The West Virginia Historic Preservation Office added $78,000 in a matching grant for roof repairs and West Size Main Street contributed a $20,000 matching grant. 4 Bullock added an extra $80,000 towards the $520,000 project. 2 CURA then agreed to purchase a parking lot behind the building from Larry Kopelman and in turn lease the lot to Bullock. 1

Bullock Properties closed on the Staats Hospital purchase on June 13. 3

“We believe a developer with local roots has a better understanding of the needs of the community, the importance and history of that structure, and why it’s important to the entire West Side of Charleston and more specifically the West Washington Street business corridor.” 3

The first phase of the Staats Hospital renovation entailed installing a new roof and restoring the first floor into retail or Class B office space. 2 The second step may include the restoration of the upper levels into an office or residential space with an event area on the top floor. 5

Roof repairs ensured the building remained dry during the first winter. Construction on the building drainage system and the first-floor storefronts began in December. 4 A survey of the building’s exterior and interior, to salvage any elements for reuse, such as the partial tin roof on the first floor, zinc columns, and reliefs of Damon and Pythias on the exterior facade began shortly after. 5 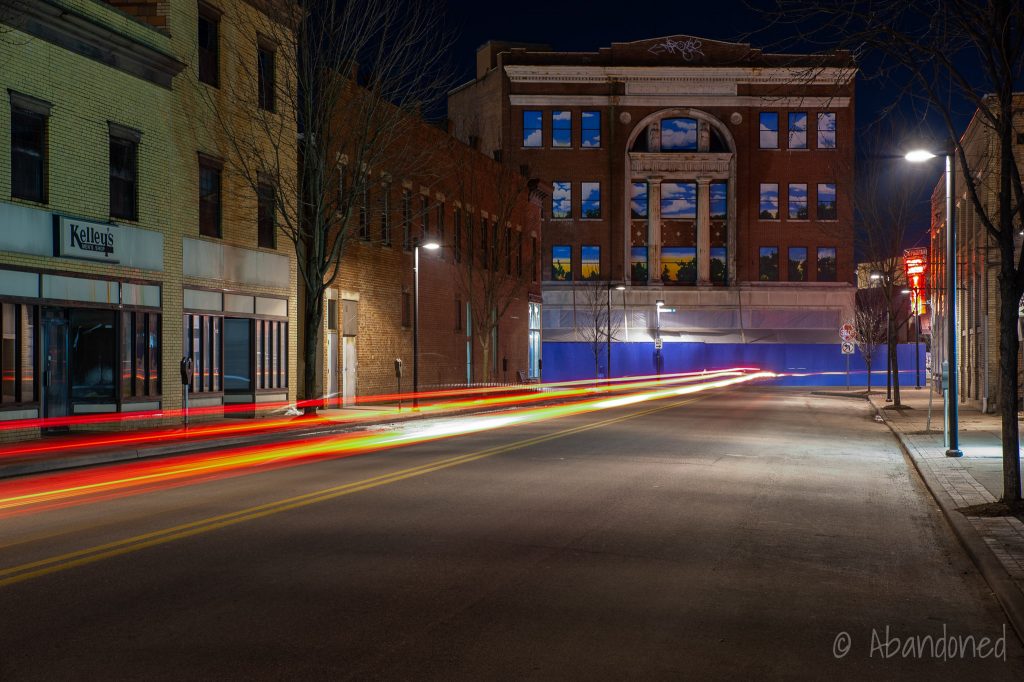 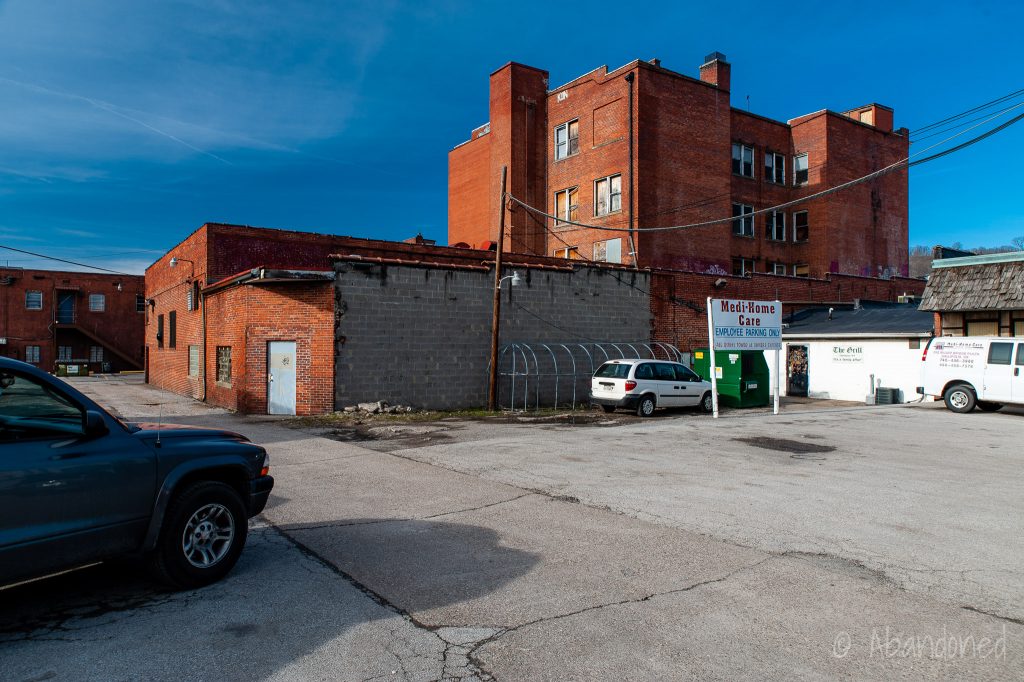 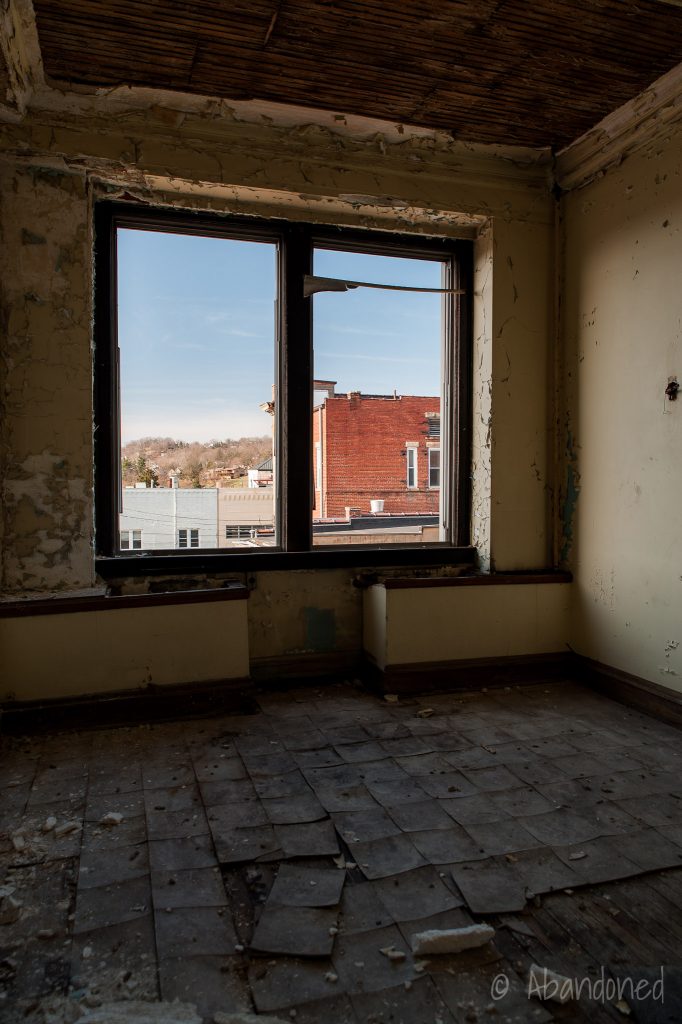 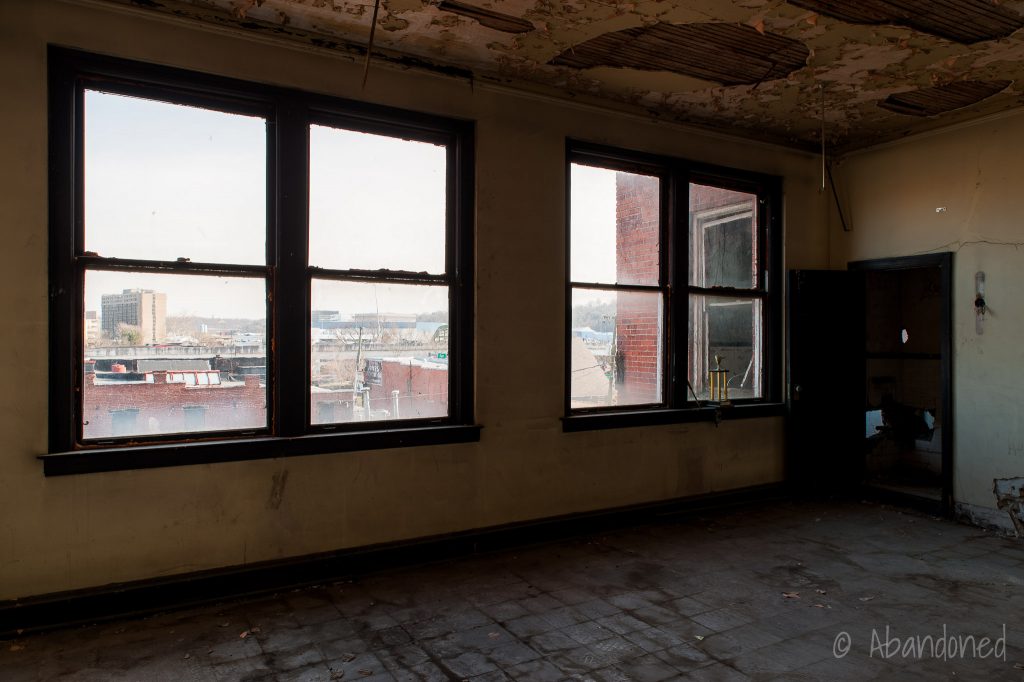 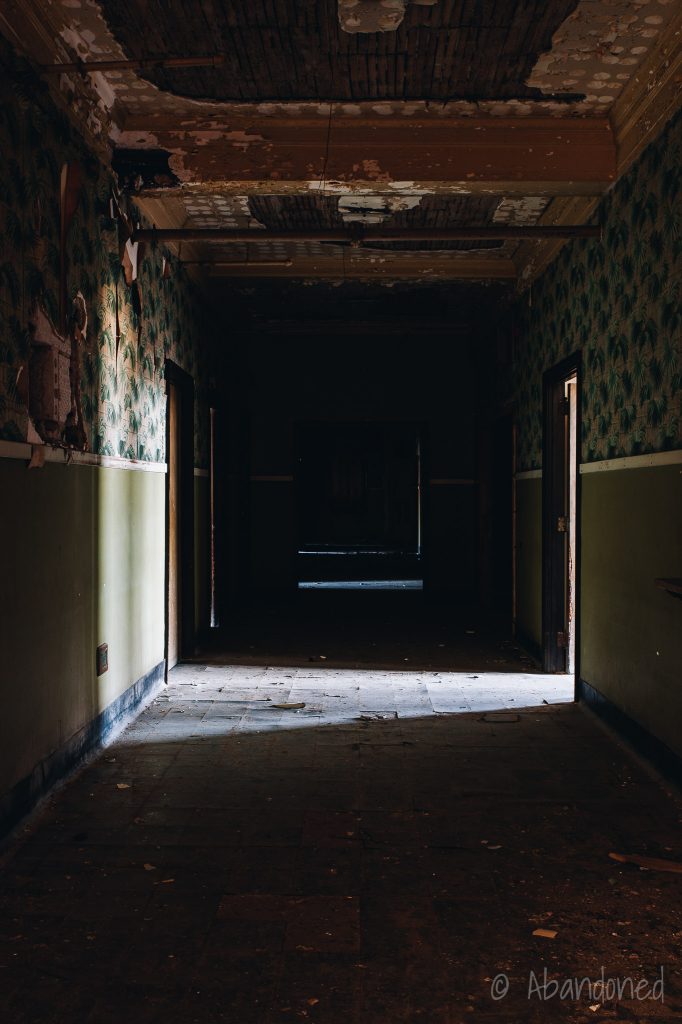 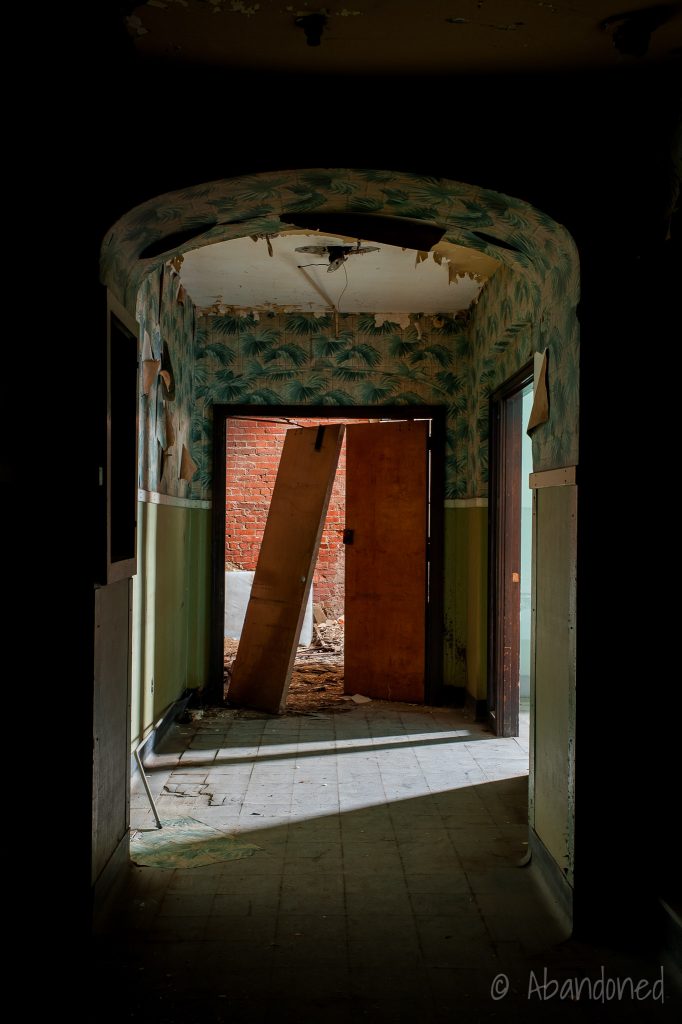 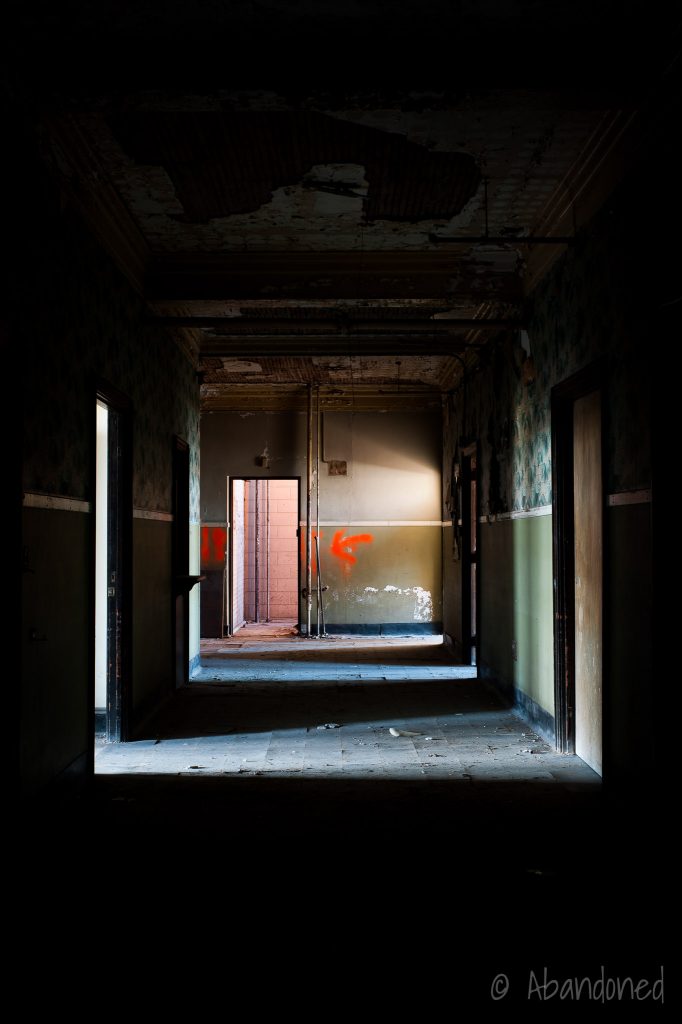 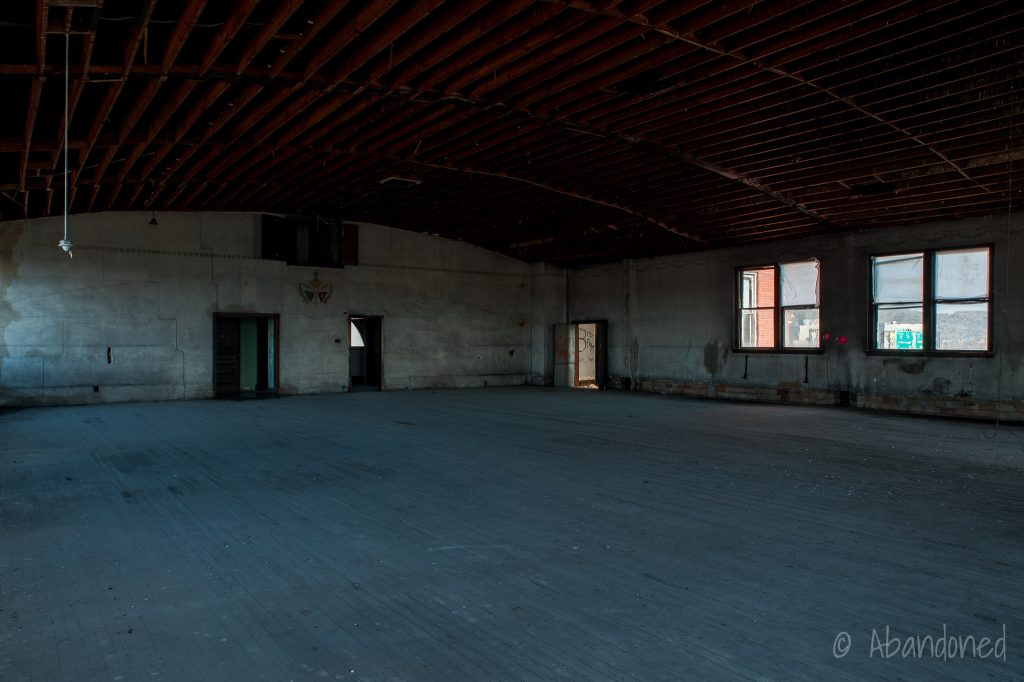 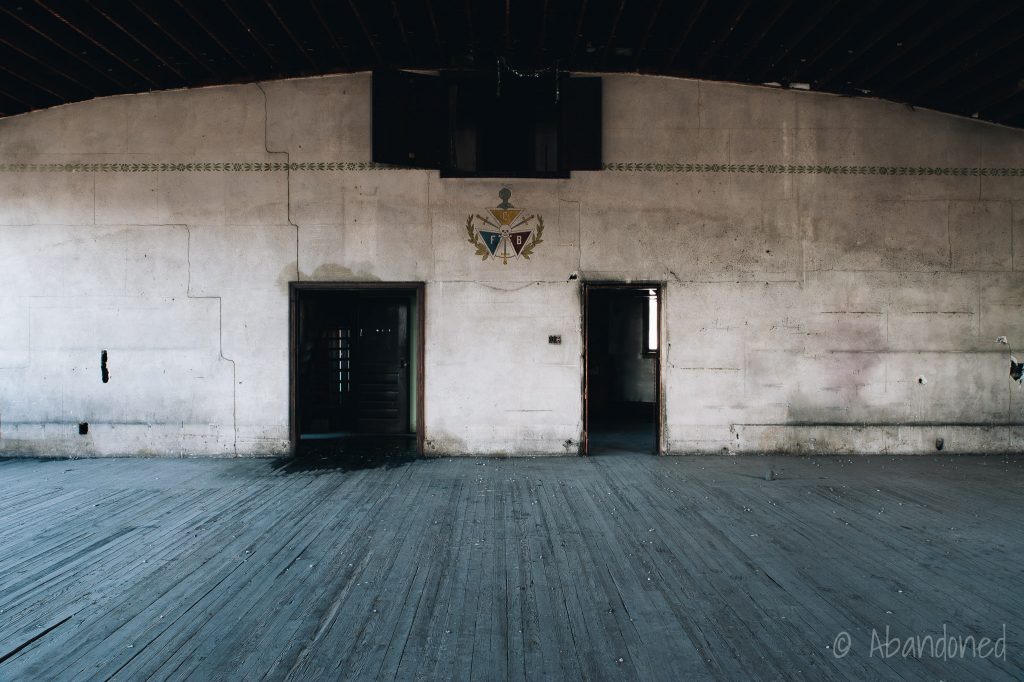 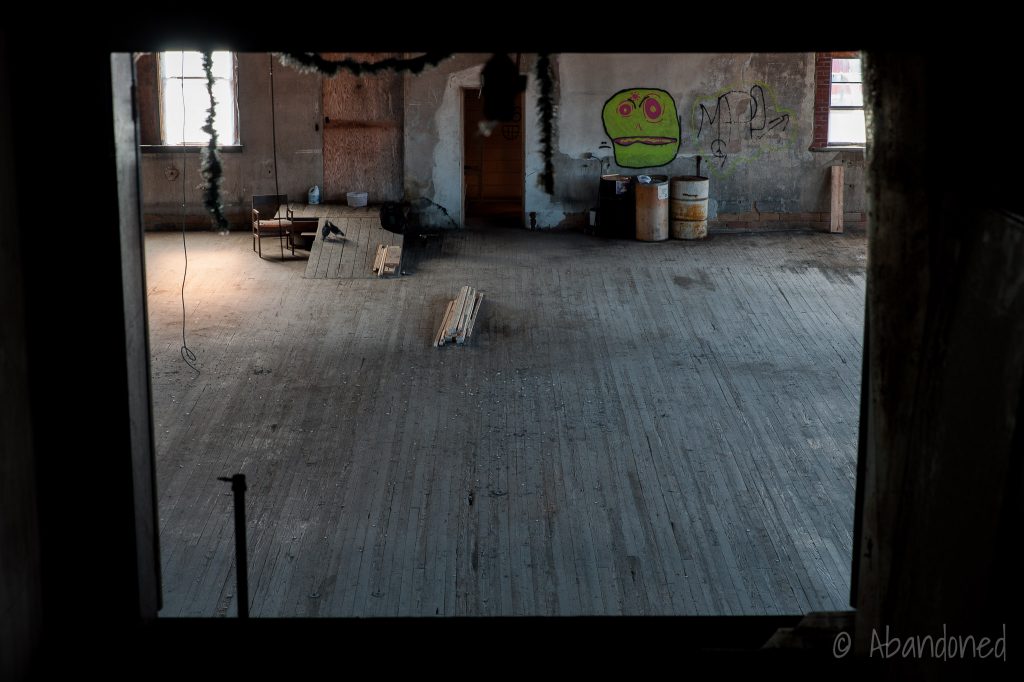 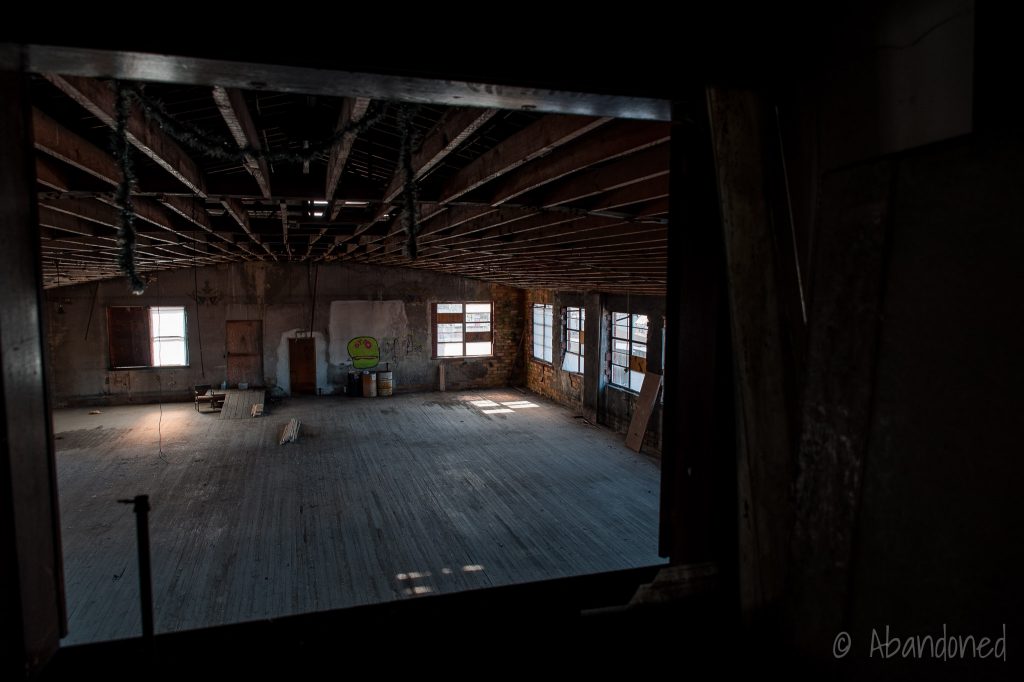 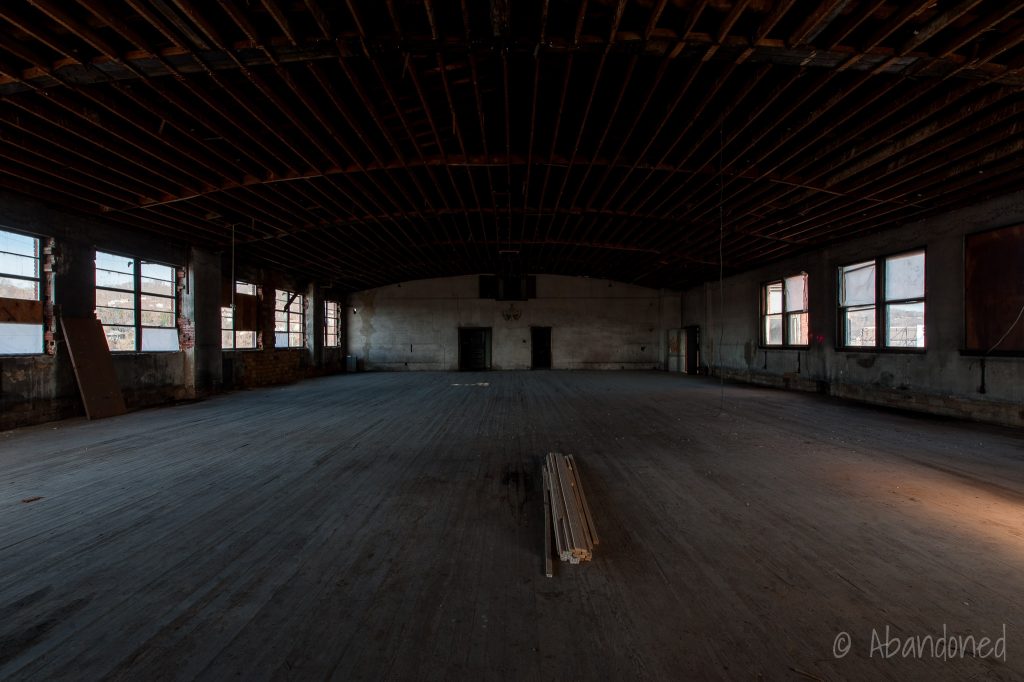