With the permission (and guidance) of an adjoining landowner, we hiked up to the north portal on the grading of a logging railroad by the Ritter Lumber Company and primitive roadway. 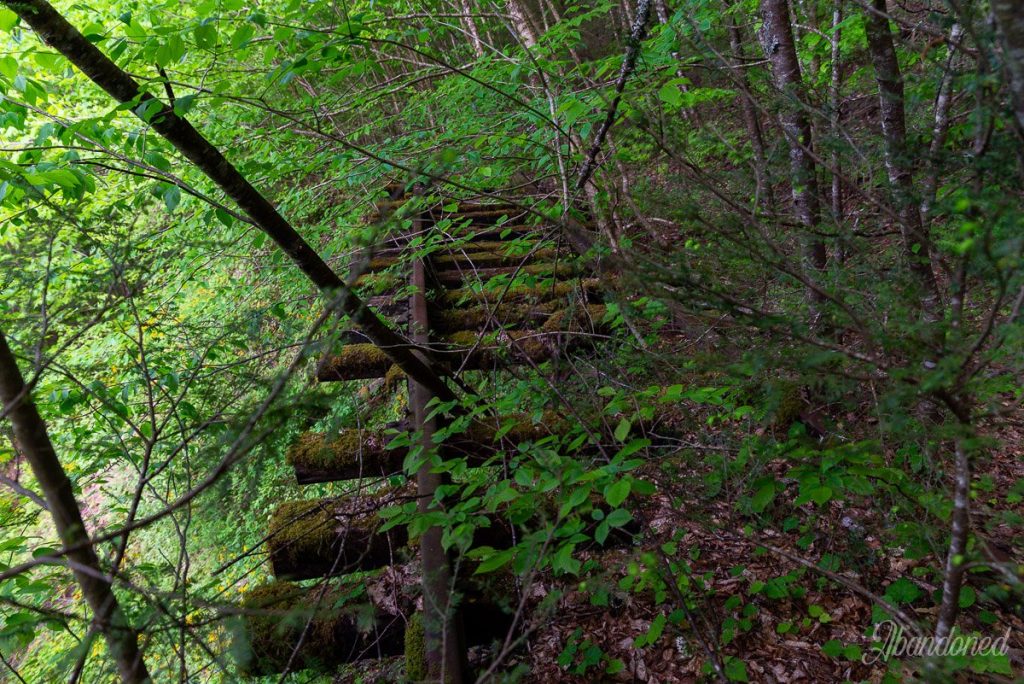 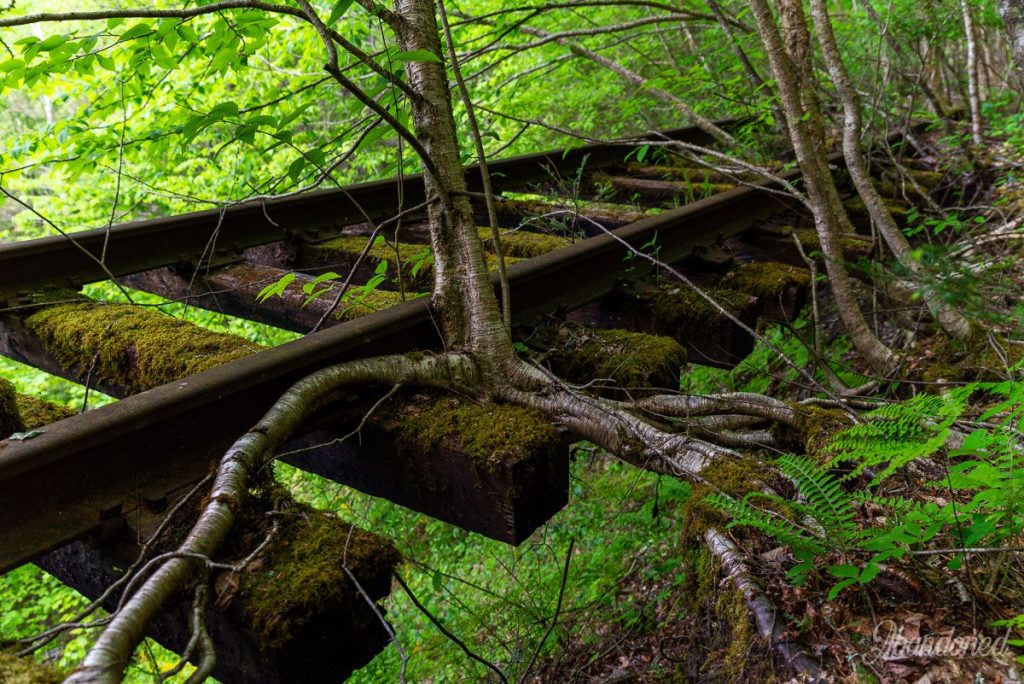 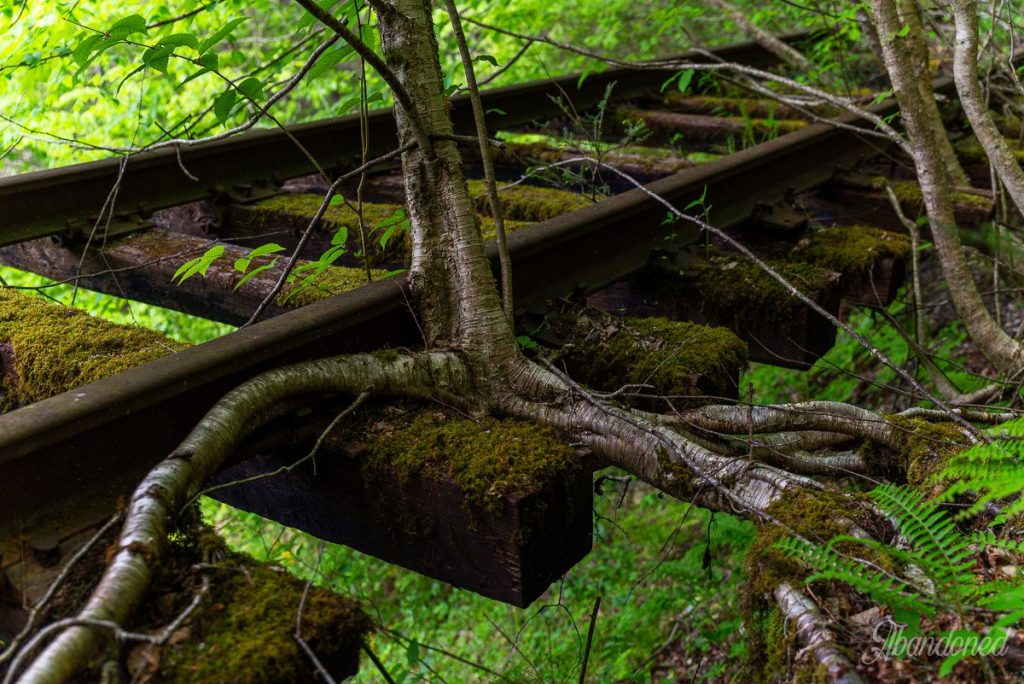 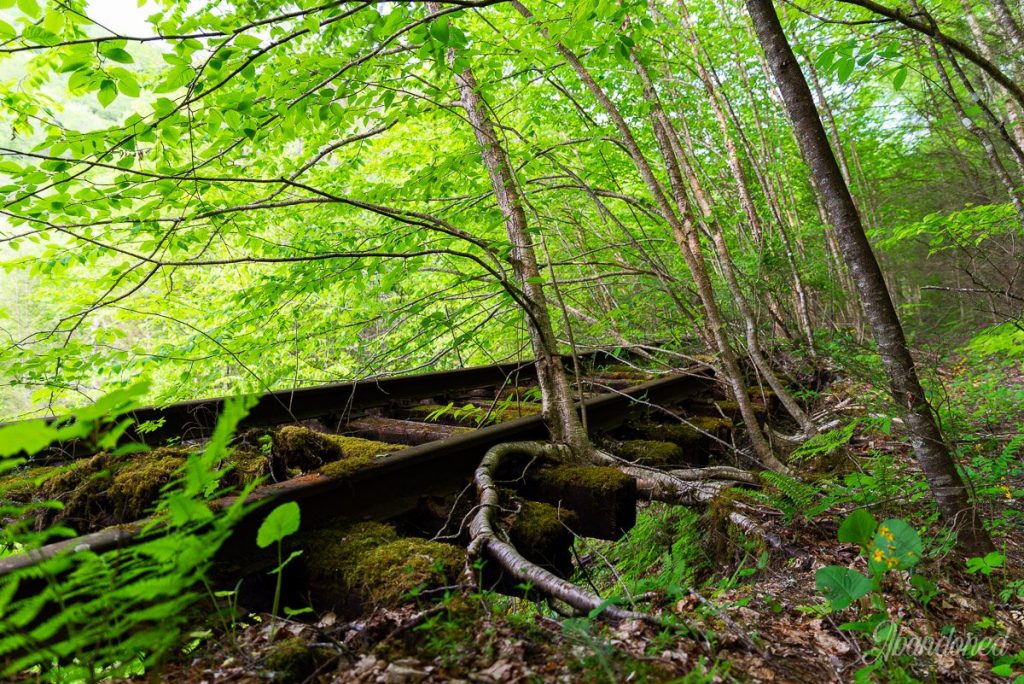 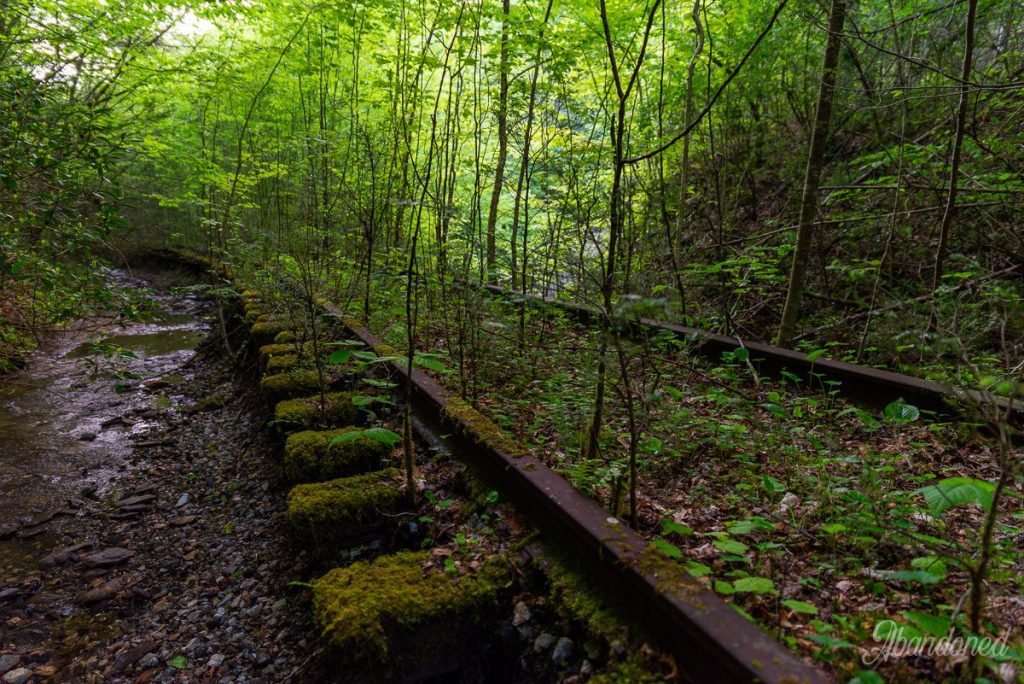 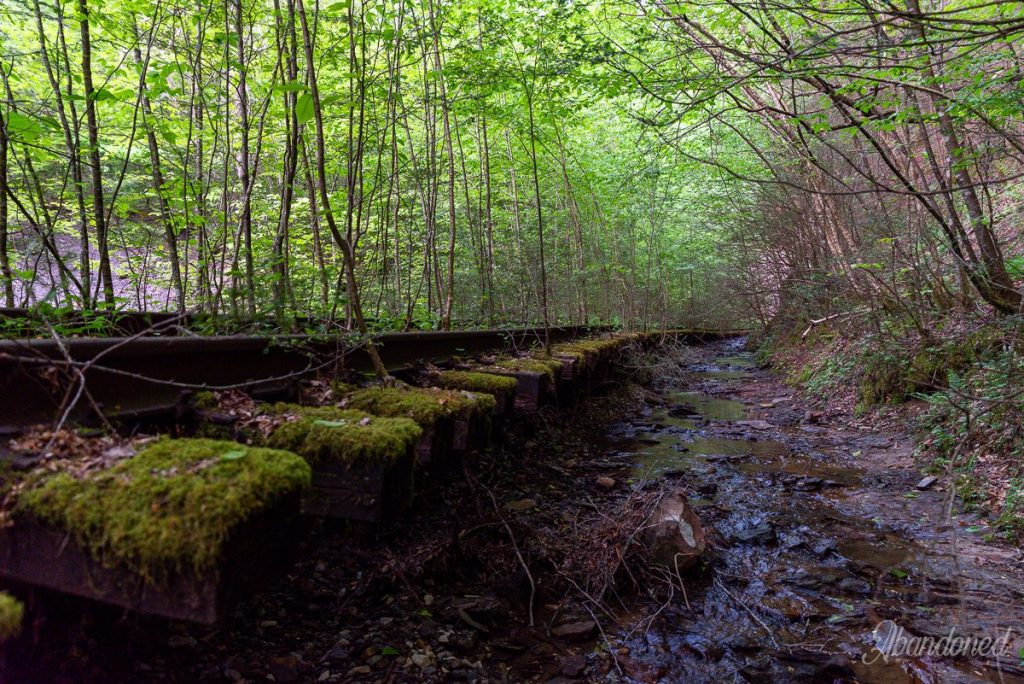 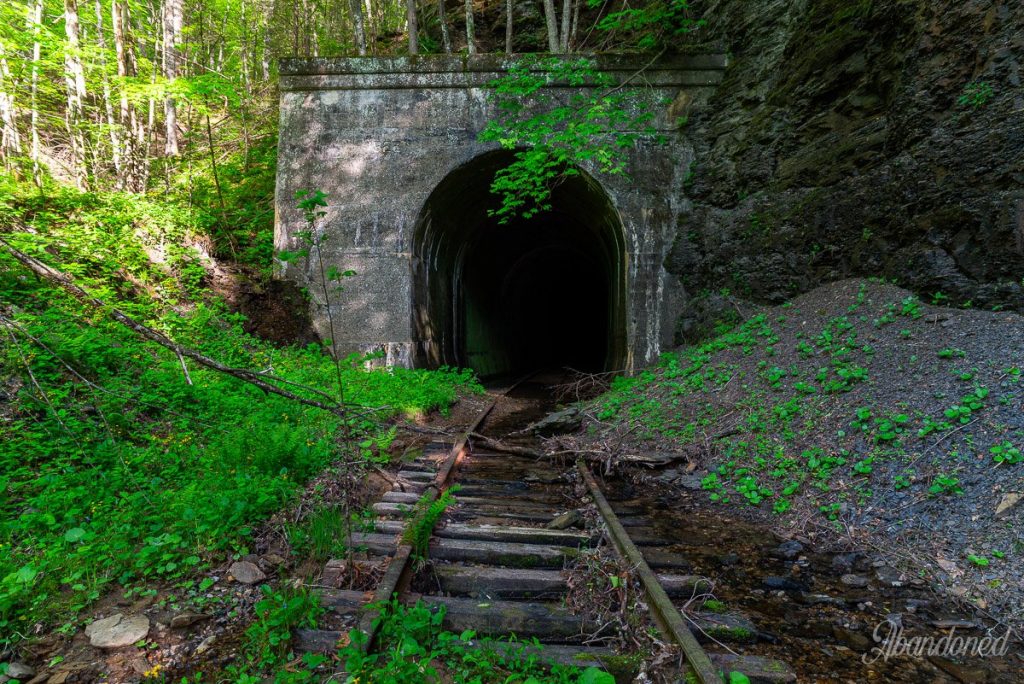 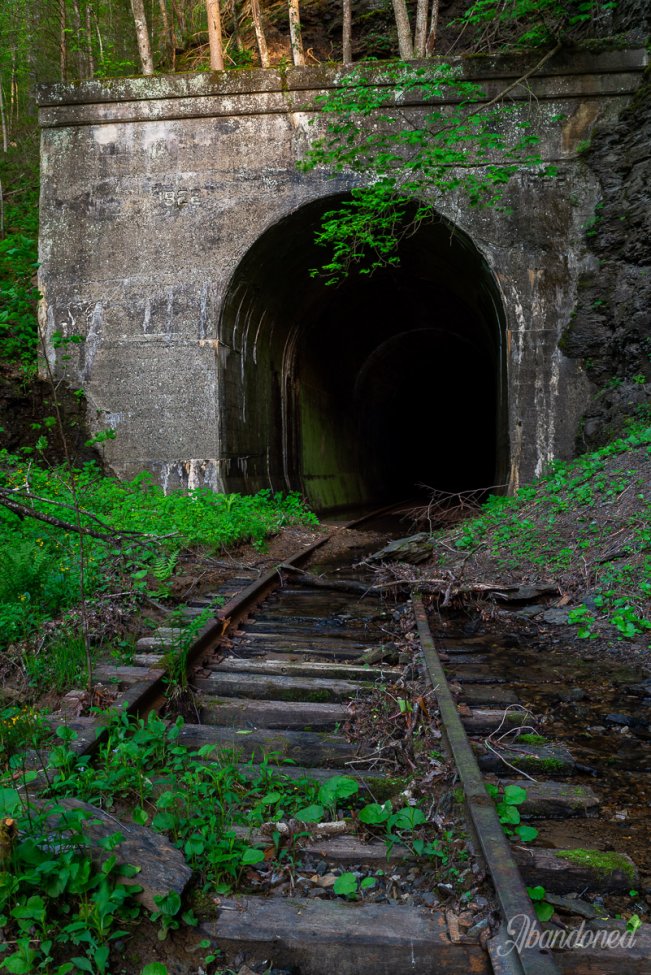 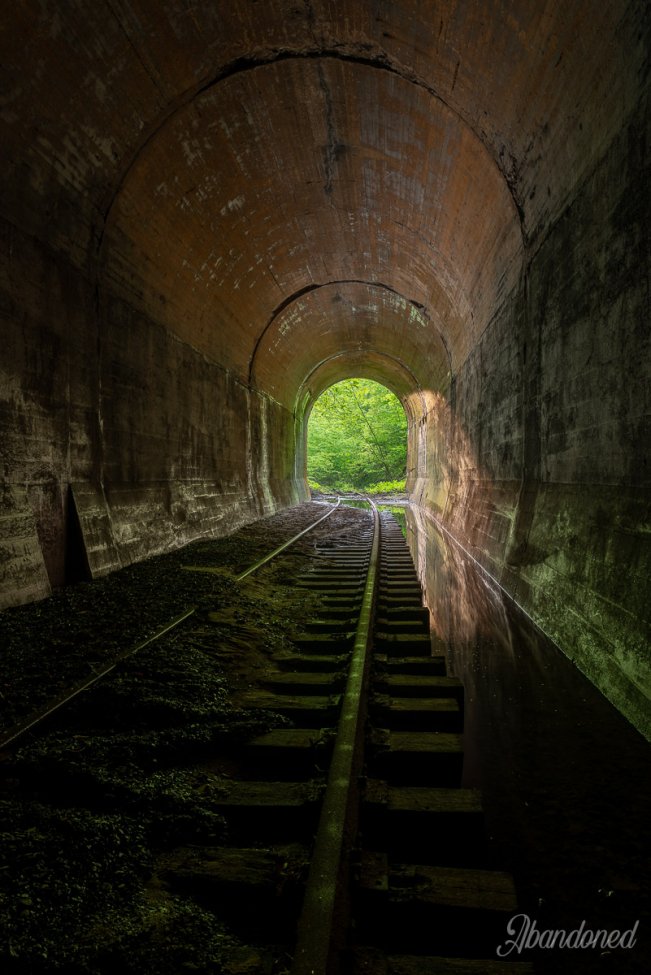 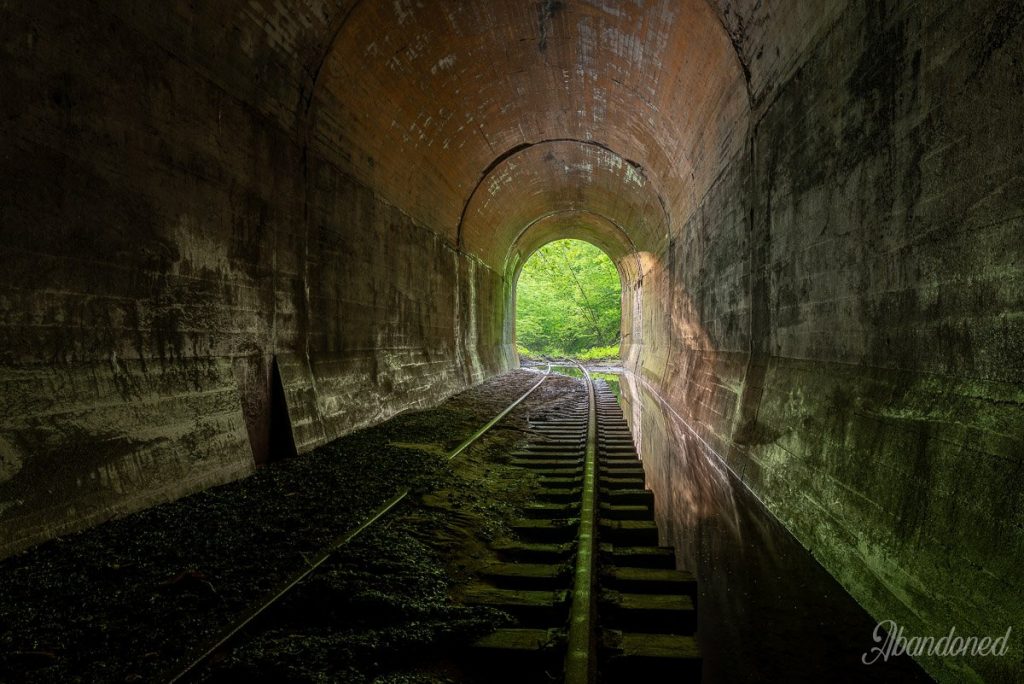 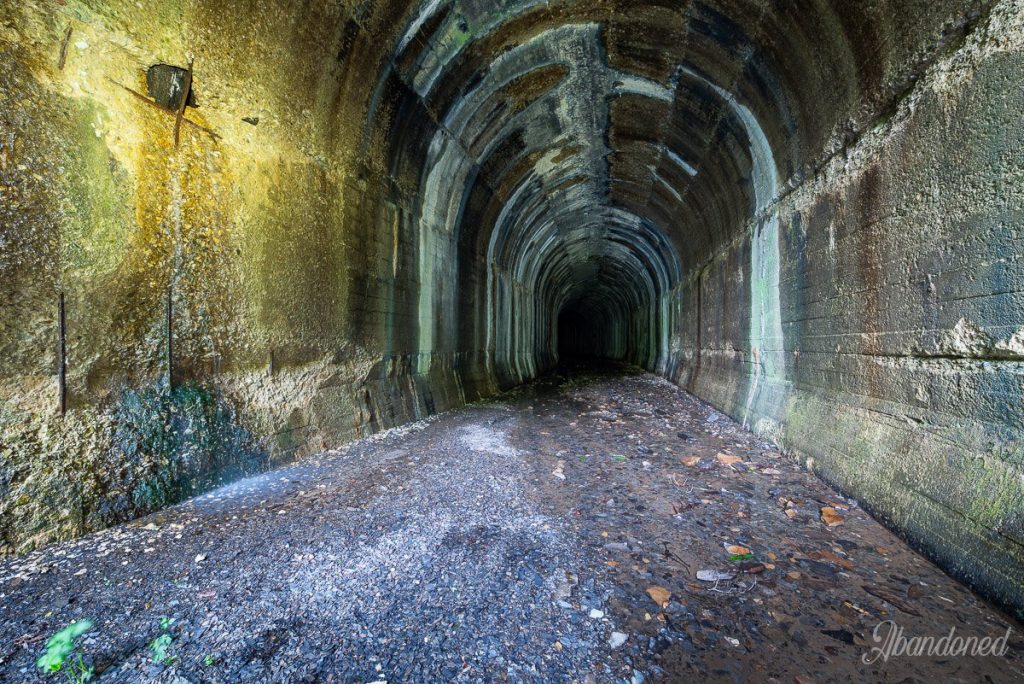 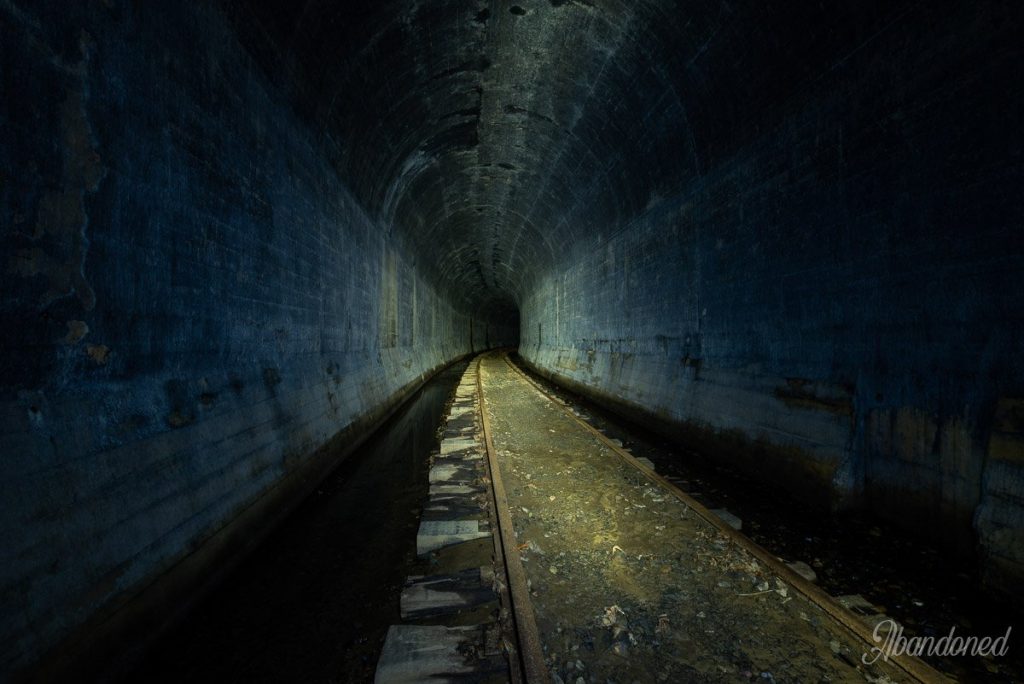 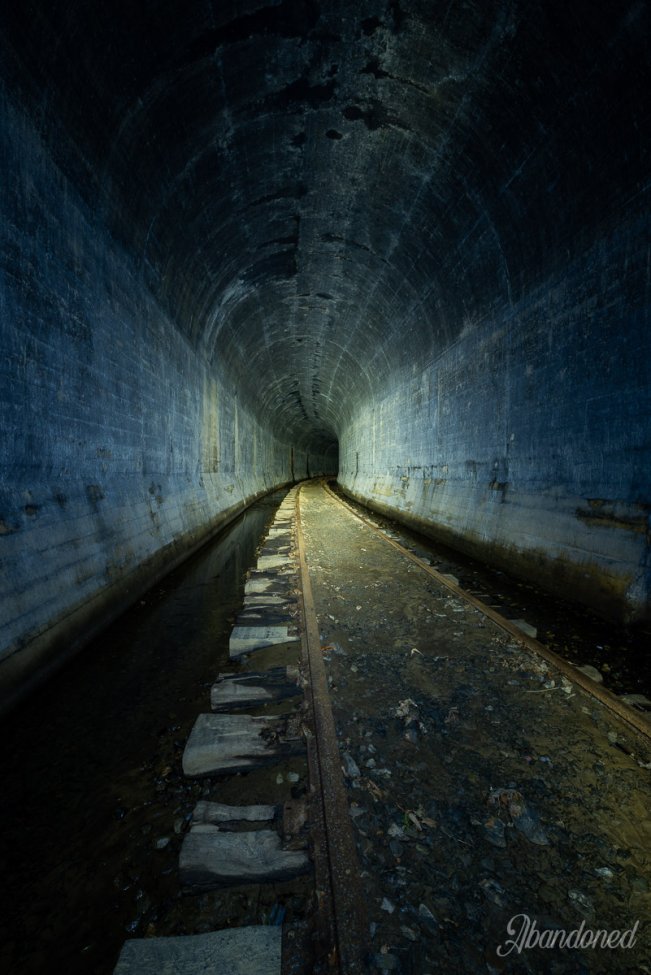 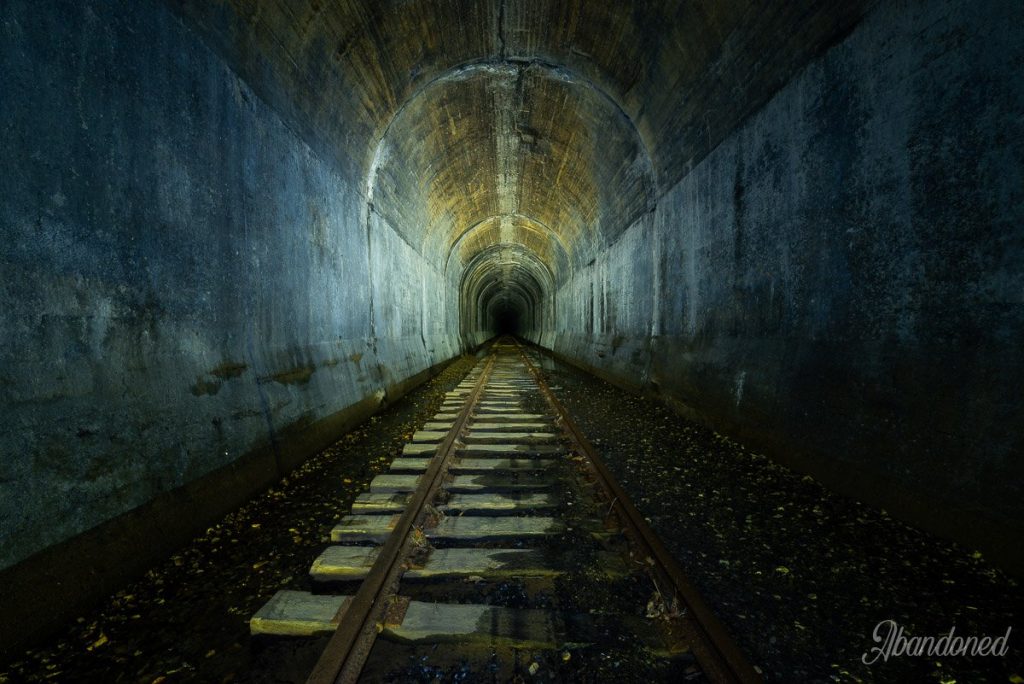 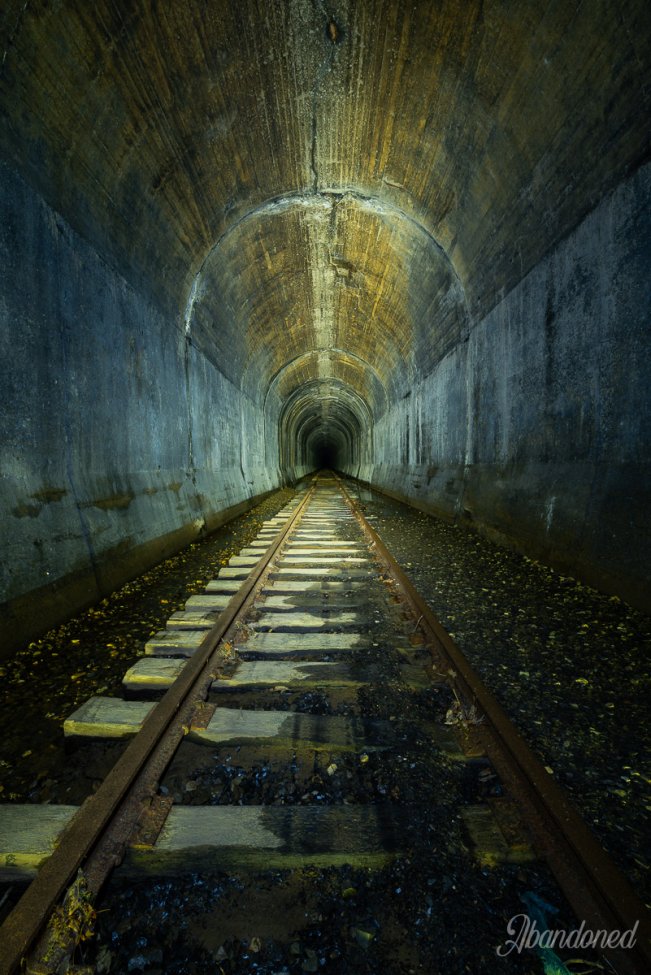 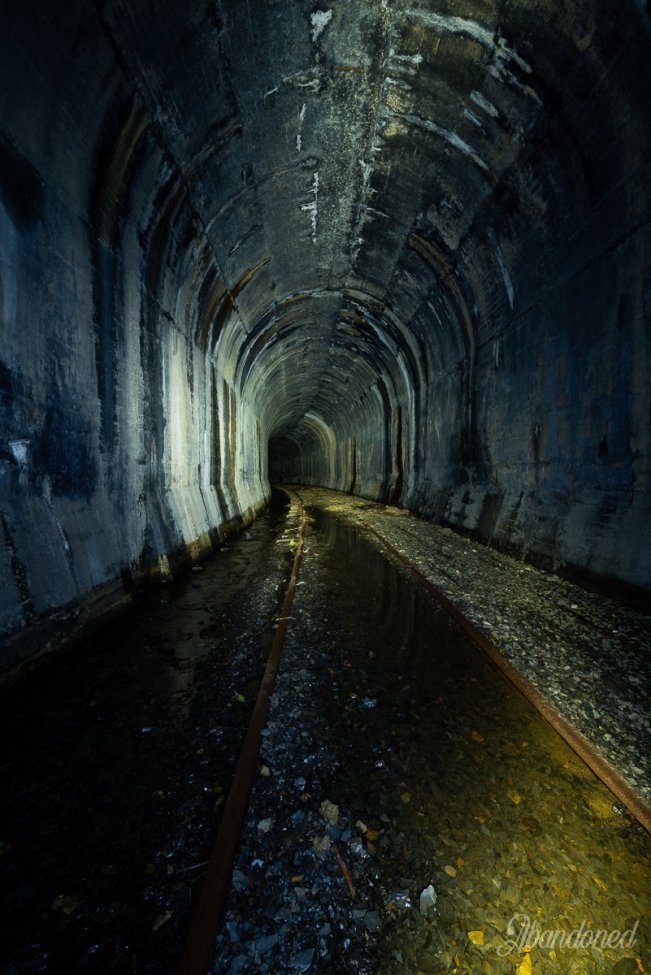 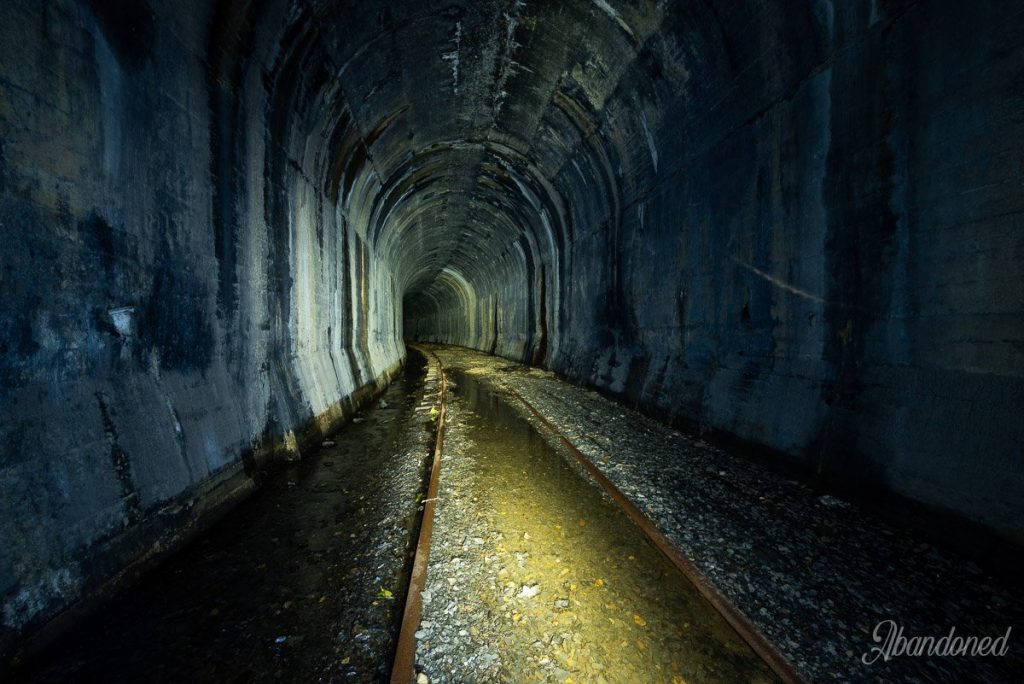 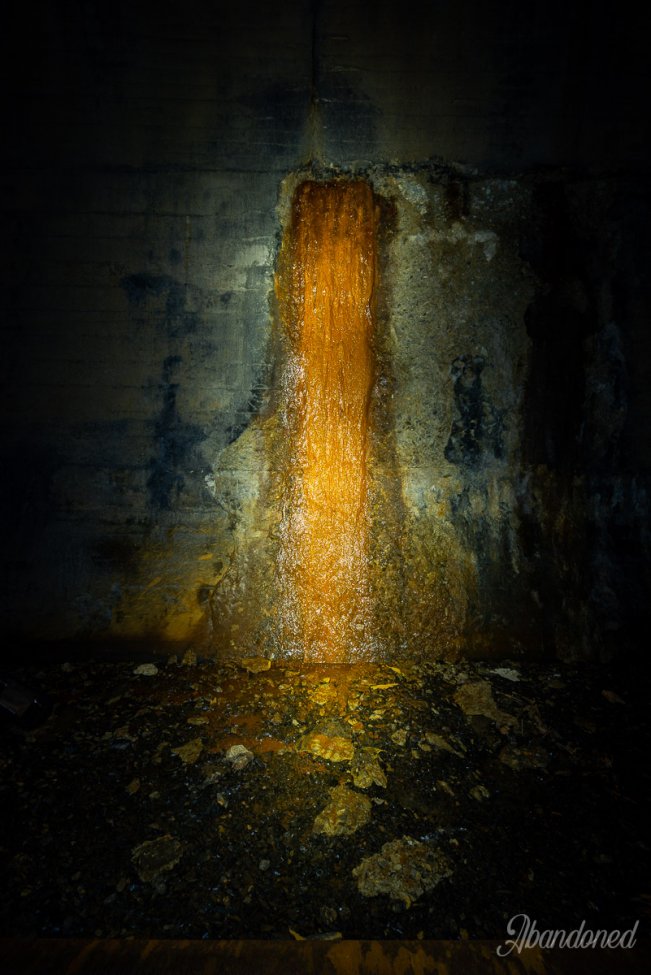 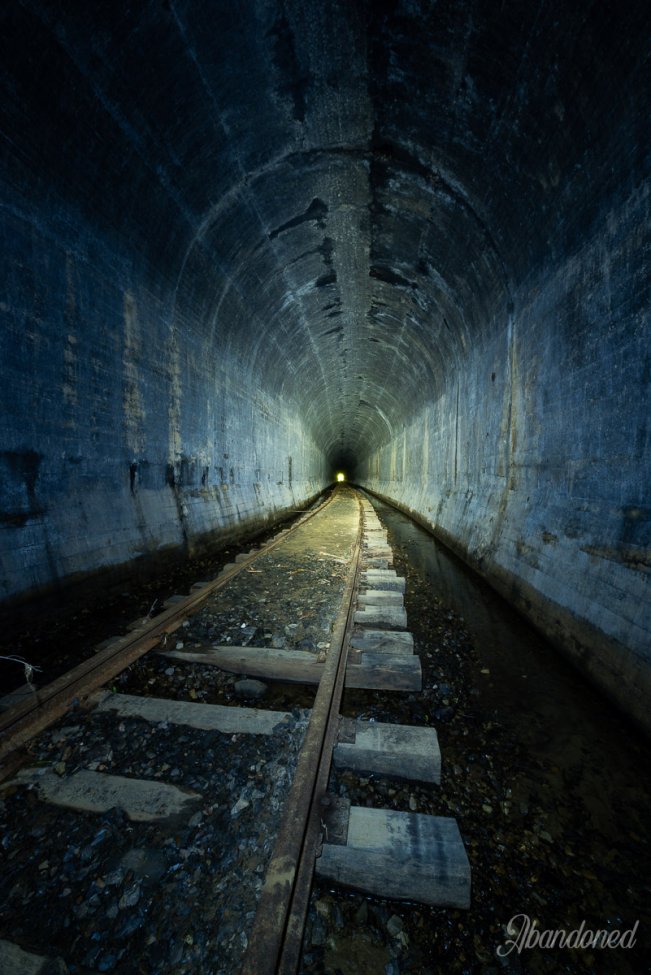 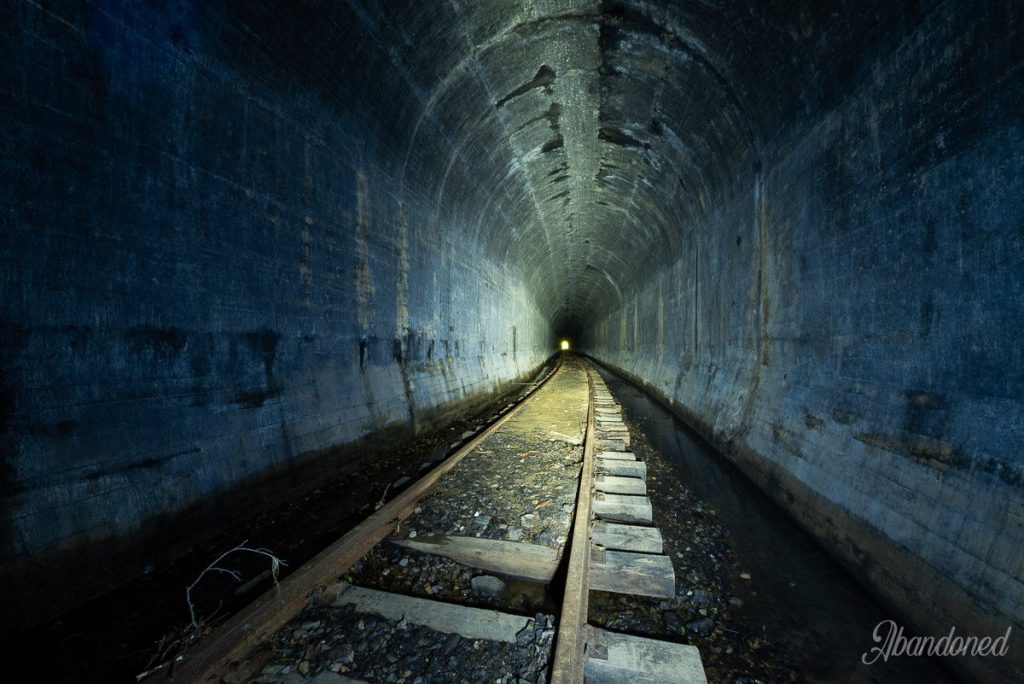 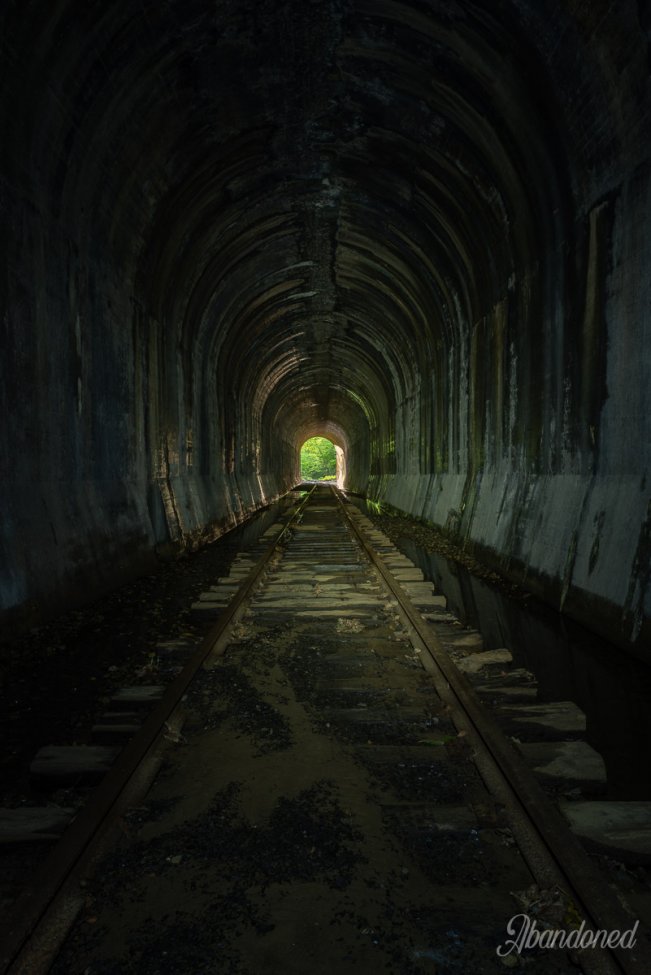 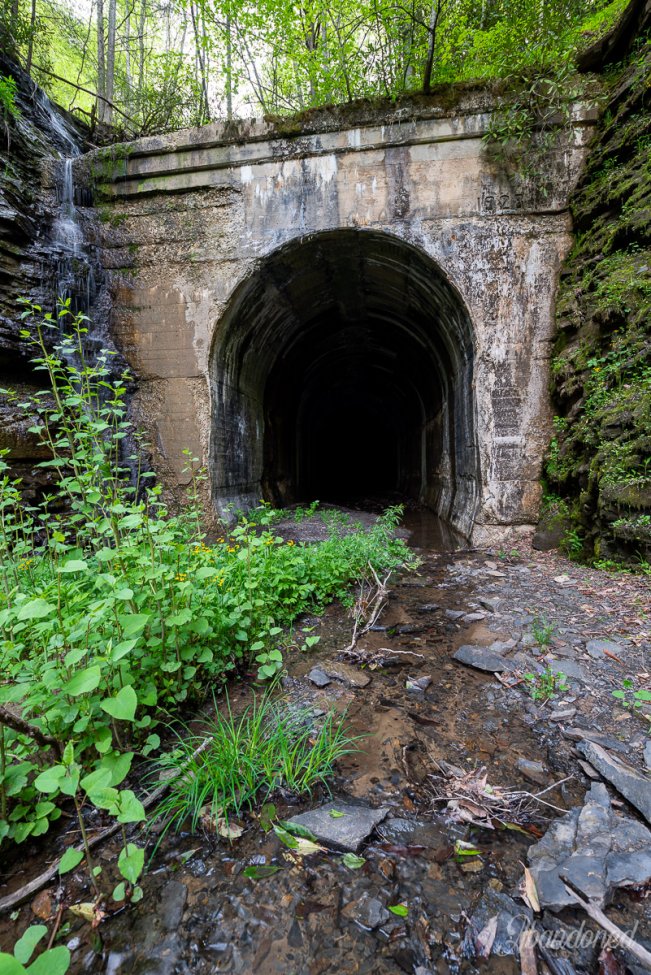 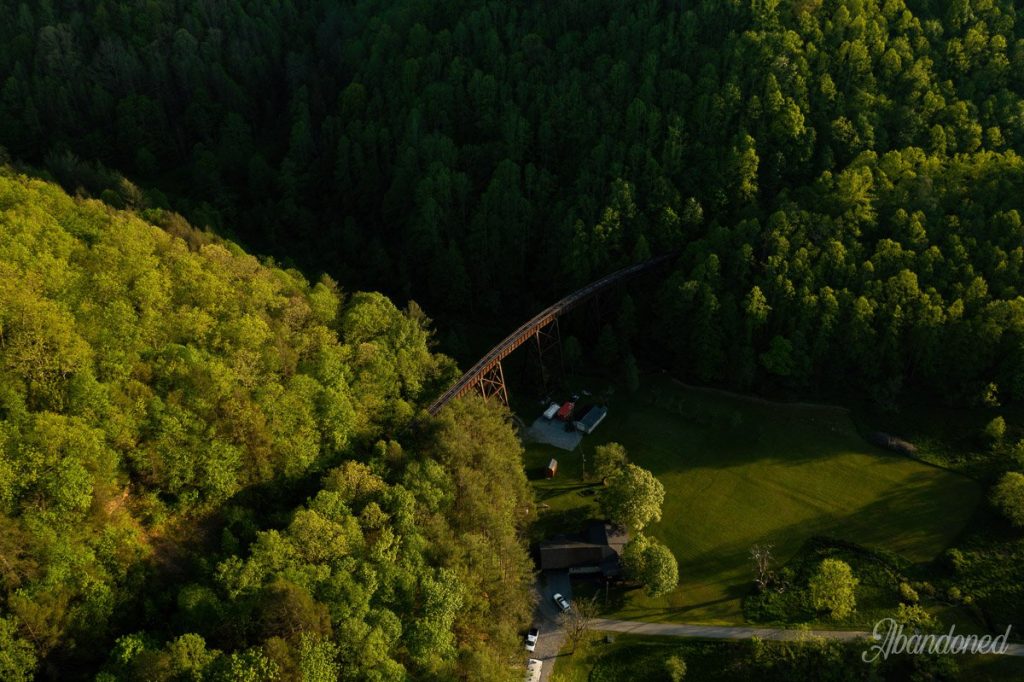 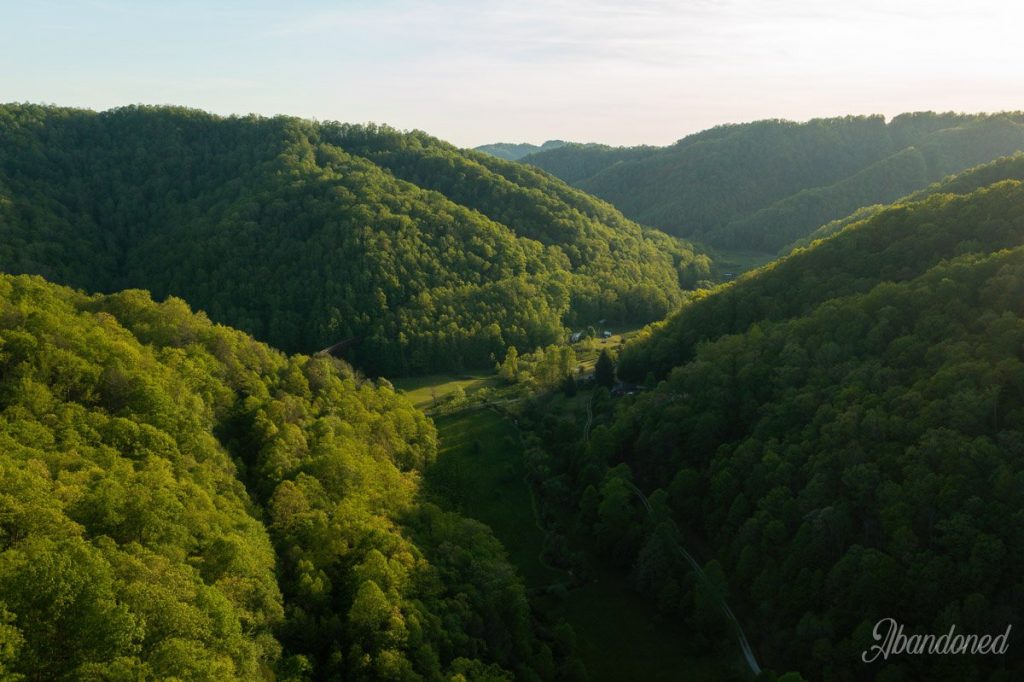 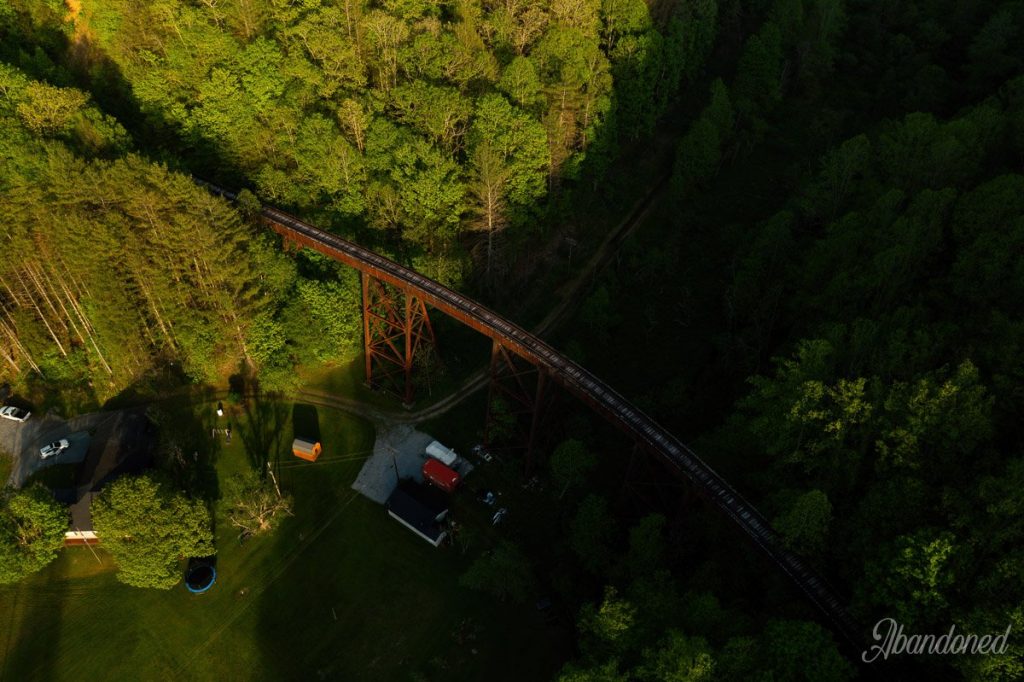 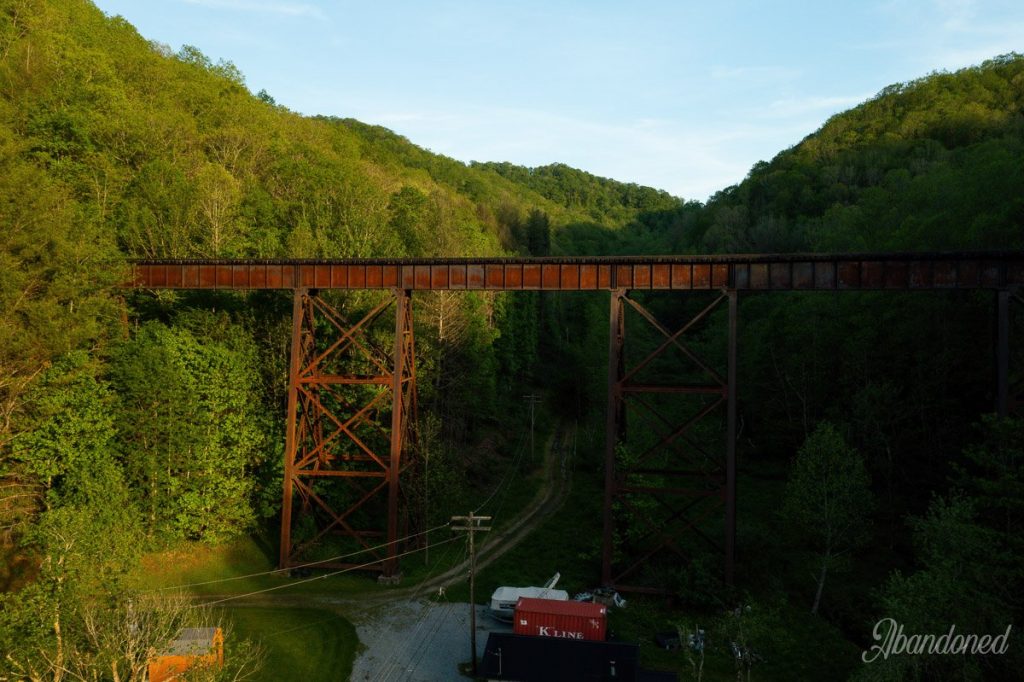 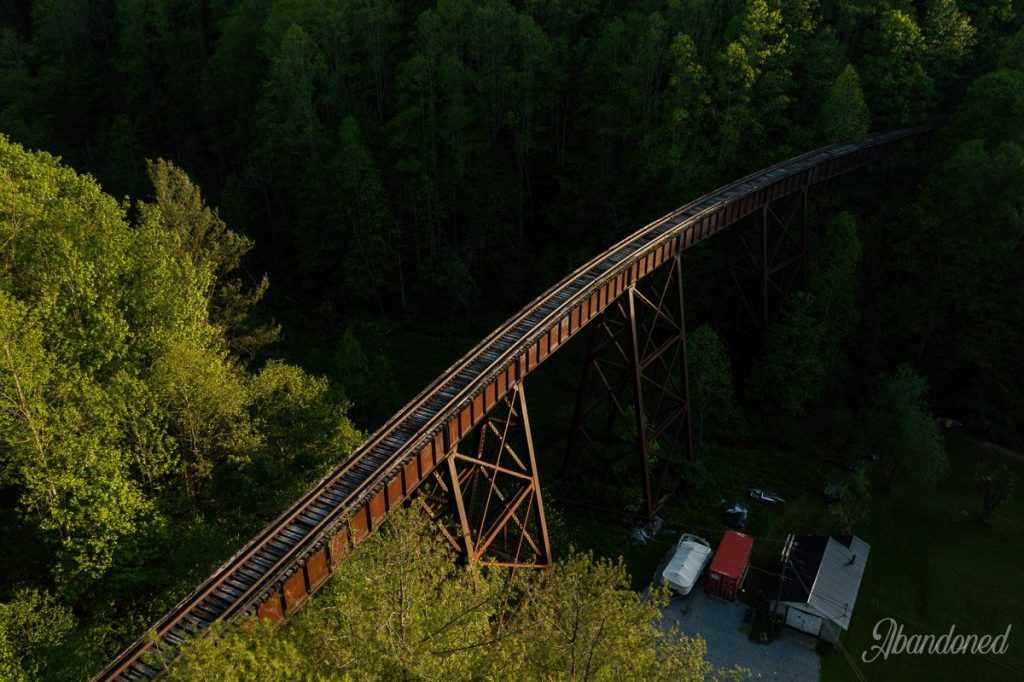 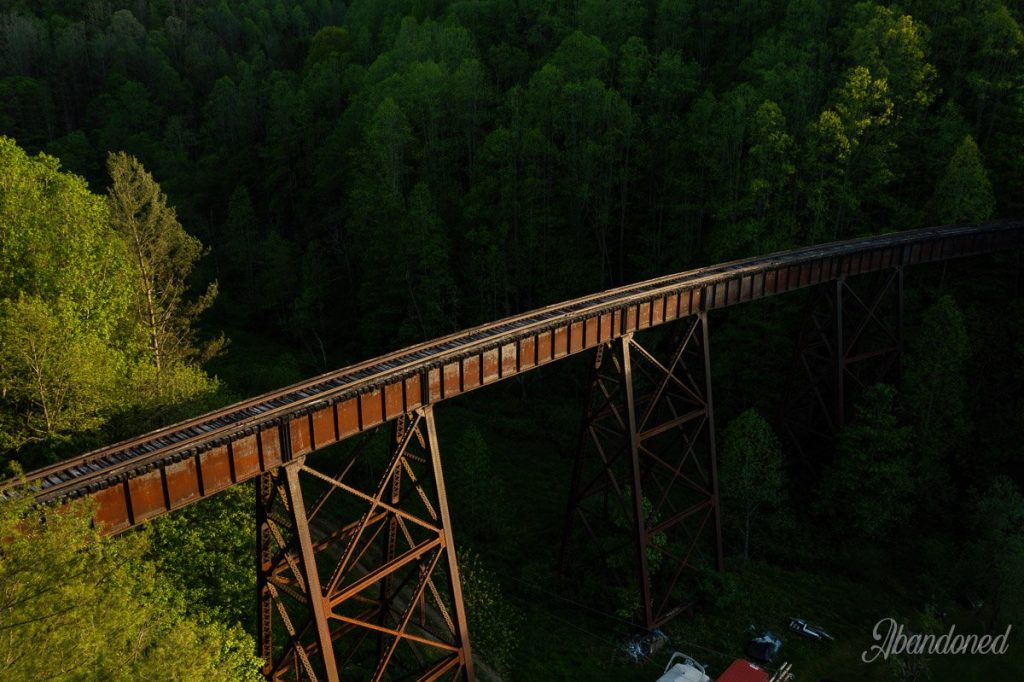 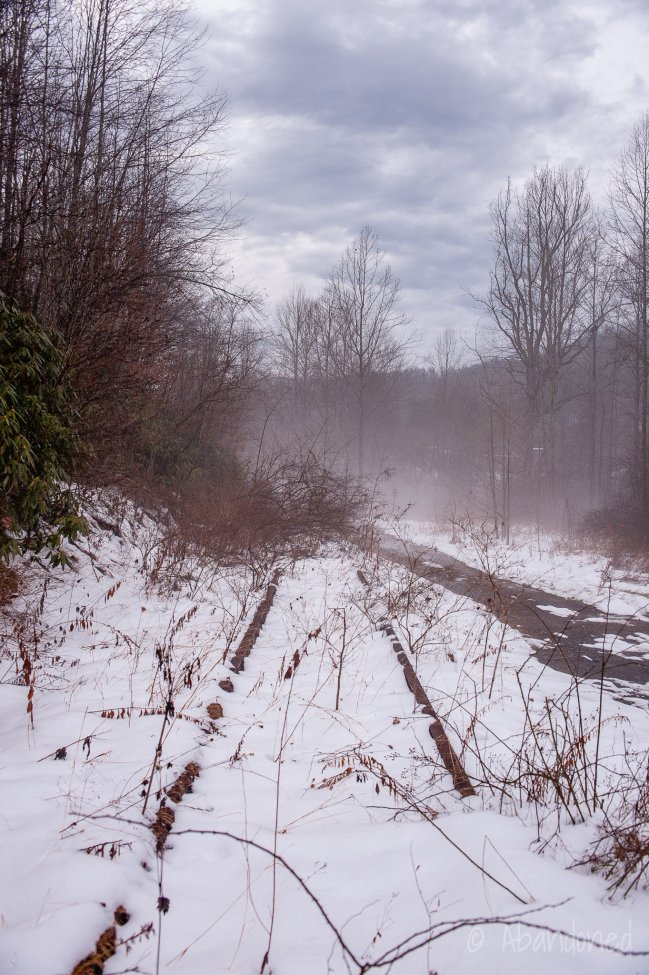 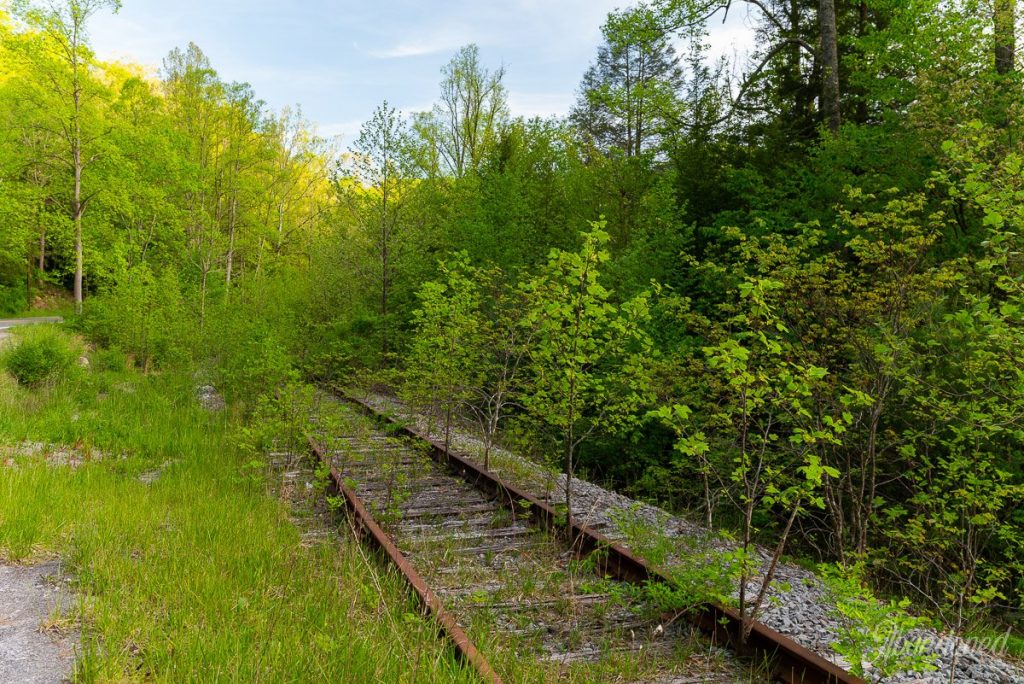 Much of the Glen Rogers Branch remained dormant after the mines at Glen Rogers closed in 1960, but it saw renewed interest when the Ranger Fuel Corporation opened its Beckley No. 1 mine at Bolt in November 1973 and its Beckley No. 2 mine at Sabine in October 1975. Both mines had an estimated lifespan of 25 to 30 years and once they were exhausted by the mid-1990s, the Glen Rogers Branch was mothballed awaiting either reuse or outright dismantlement.

The History of the State Tuberculosis Sanatoriums in Kentucky