After extensive coal deposits were discovered by Carl Scholz, general manager of the Raleigh-Wyoming Mining Company, the company town of Glen Rogers was constructed along Laurel Fork in 1918. 1 9 It included a combination boarding house and hotel (clubhouse) which had offices for medical and laboratory personnel, a three-story company store, and an amusement hall that contained a movie theater, post office, barbershop, beauty salon, pool hall, restaurant, and service station, 1 13 along with a brick-making plant and a power plant with a 289-foot concrete smokestack. 13 Excessive water in the mines led the company to develop a “spray pond” to purify water from the mines for domestic use and to operate the power plant’s cooling system. A school was added in 1928 and replaced with a larger facility in 1951.

The town was named after Henry Huttleston Rogers who founded the Virginian Railway using $30 million of his own money. 7 The Virginian was the combination of the Deepwater Railway Company of Fayette County and the Tidewater Railway Company of Virginia and was completed from Mullens, West Virginia to ports along the Atlantic Ocean in 1909. It operated in competition with the Chesapeake & Ohio and the Norfolk & Western railroads.

Initially, Glen Rogers was isolated; the nearest railroad was 20 miles away at Maben and only a narrow-gauge logging railroad used by the Ritter Lumber Company traversed the hollow and mountaintop. 12 Scholz put E.R. Jones, the first superintendent, in charge of building a branch from the Virginian at Milam Junction to the mine. The 14.8-mile branch line, which included a 2,463-foot tunnel at Polk Gap, a 242-foot tunnel at Milam, and a 302-foot crossing over Road Branch, a 515-foot trestle over Mire Branch, a 302-foot bridge over Low Gap Branch, and a 167-foot crossing over Milam Fork, 10 was ready to go when coal started to come out of the initial Glen Rogers mine. 12

Work to sink the 720-foot shaft for the Glen Rogers No. 1 mine began in the summer of 1920 and required two years of work instead of the six months that were initially projected because of swampy conditions. 15 There was also difficulty in keeping the pumps and hoisting machinery going. Coal had to be brought in on wagons from a mine on Frank’s Fork to keep the engines and boilers going. Inside the mine, leaky crevices were filled with tons of dried beans and grain which swelled to chink the cracks until the cement became set.

After the main shaft had been drilled, the ventilating shaft was constructed from the bottom upward. Rock and debris were hoisted up the main shaft. Finally, after two years and $2 million in expenditures, the No. 1 mine in the Beckley seam opened in 1922. 6 12 15

Within a decade, it employed over 1,000 workers 1 and was the largest coal operation on the Virginian Railway. 15 In 1926, the Old Ben Coal Corporation of Chicago purchased Raleigh-Wyoming Mining. 12 The mines at Glen Rogers, the second largest in the state, produced a combined 867,340 tons of bituminous coal in 1933. 8

In 1928, a plant was constructed to produce small, pillow-shaped briquettes from previously useless slack coal. 11 Similar in shape to charcoal common in later years, the briquettes were used for virtually smoke-free domestic heating. The plant, operated by the Coal Processing Corporation under contract from the Raleigh-Wyoming Mining Company, was enlarged in 1933 with production reaching a peak of 42,000 tons for the month of August 1942. A second unit to produce briquettes was completed in 1943.

Rail cars dumped raw coal in a large storage bind over a rubber conveyor belt at the briquette plant. 11 Coal was then passed through a barrel-shaped dryer to remove excess moisture and then pulverized by a hammer-mill crusher. It is then further crushed and mixed with a binder agent of petroleum asphalt in a fluxer, and then compressed into briquettes at 5,000 pounds per square inch. Finally, the briquettes were washed down to remove dust. A vibrator and oiler were later installed to further reduce dust emissions and pollution. The briquettes were bagged and shipped to grocery and hardware stores throughout the Mid-Atlantic. Ironically, there was no market locally as lump coal was used for home heating.

Owing to the original community center becoming derelict as it had been hastily erected and undersized, Old Ben Coal hired notable architect Alex B. Mahood to draw up plans for a new community center in mid-1945. 14

In later years, serious faults in the seam created mining difficulties that could not be overcome; it was one of the reasons why the facility was never fully mechanized. 15 Such expense was incurred that the coal could not be mined profitably, and by 1957, only a few people worked the Glen Rogers mine. In 1960, Old Ben Coal went bankrupt and the mines were formally closed.

Glen Rogers featured some of the most dangerous mines in the nation, partly because of its swampy conditions and because of high concentrations of methane gas.

By the time of the closure of Glen Rogers’ mines in 1960, a total of 160 miners had been killed, which had made it one of the most dangerous places to work in the state and nation. 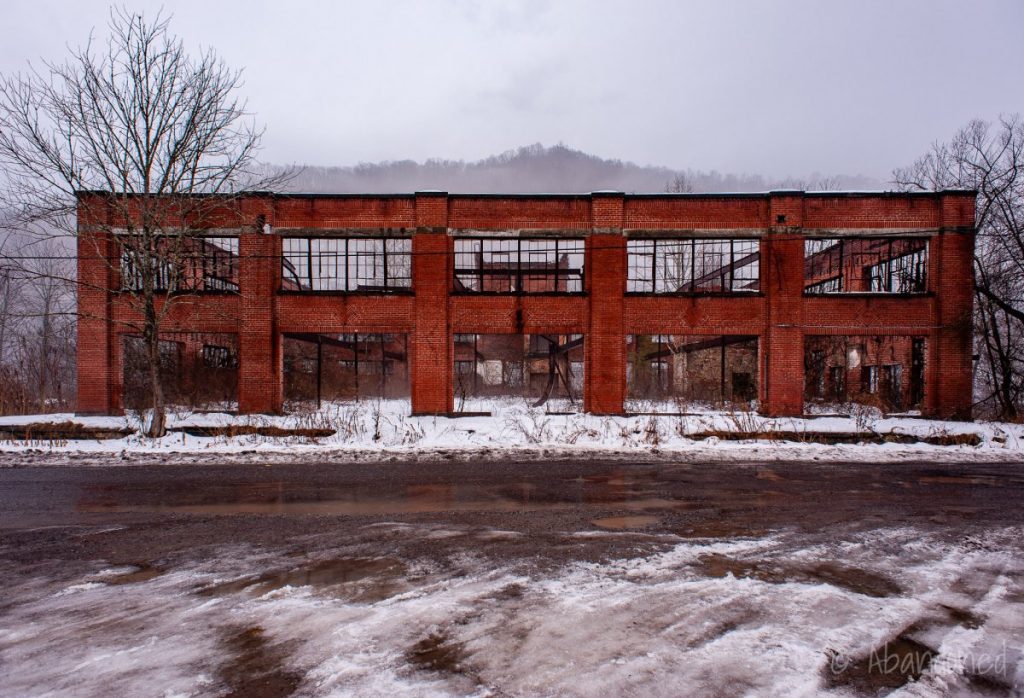 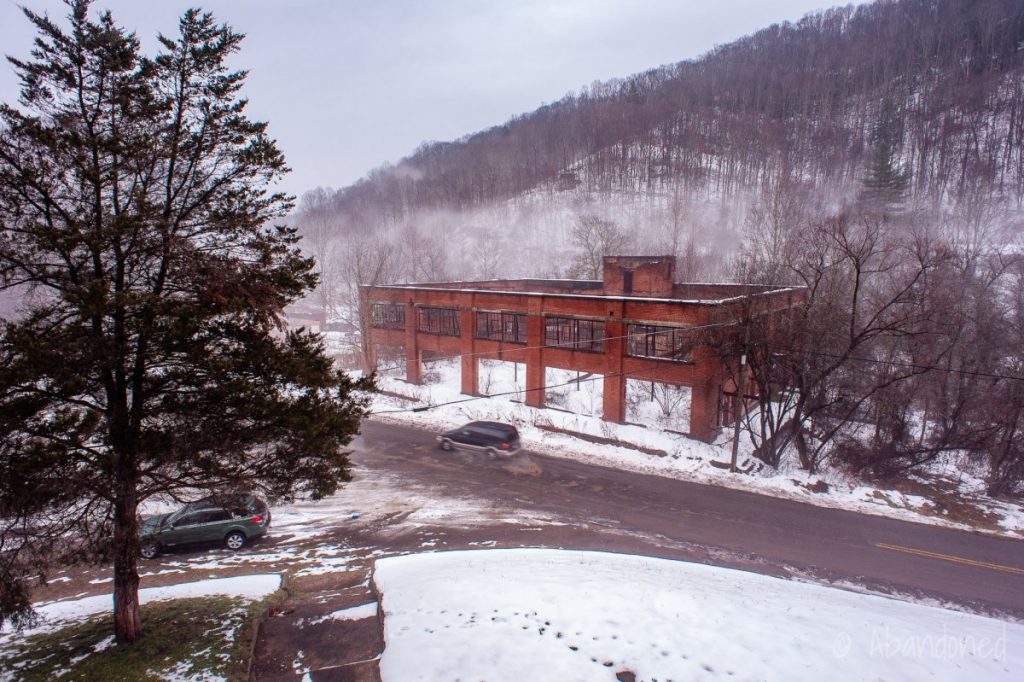 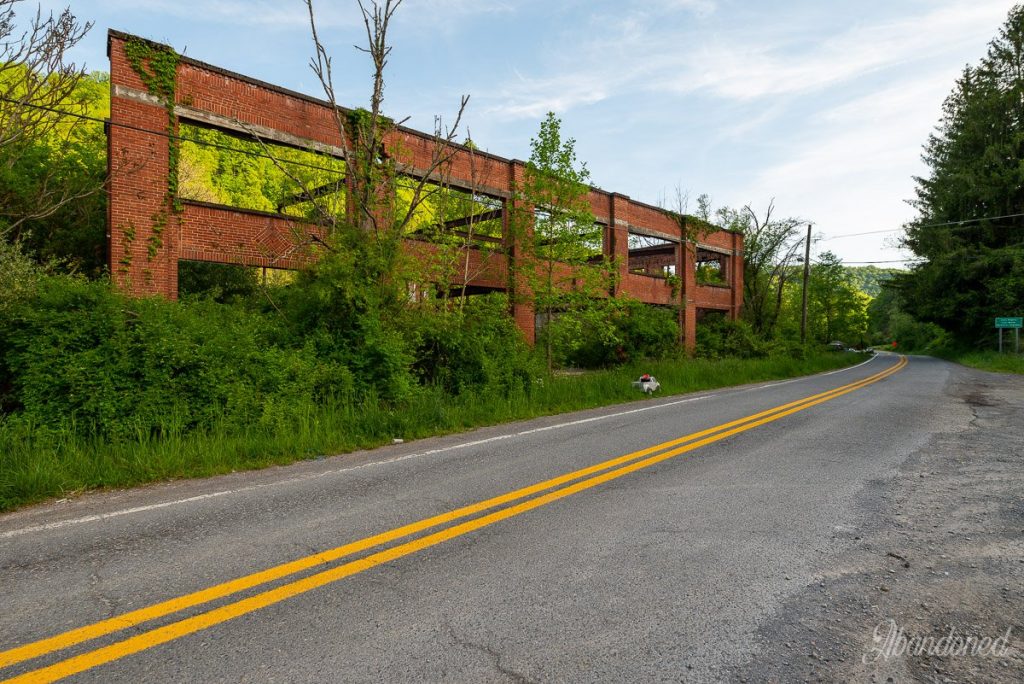 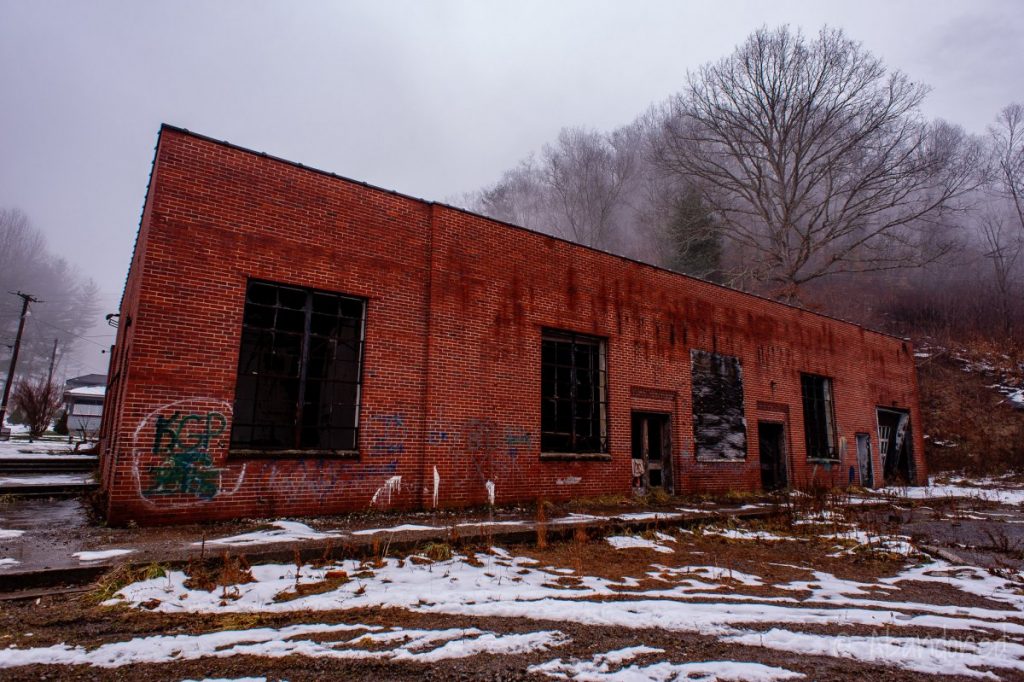 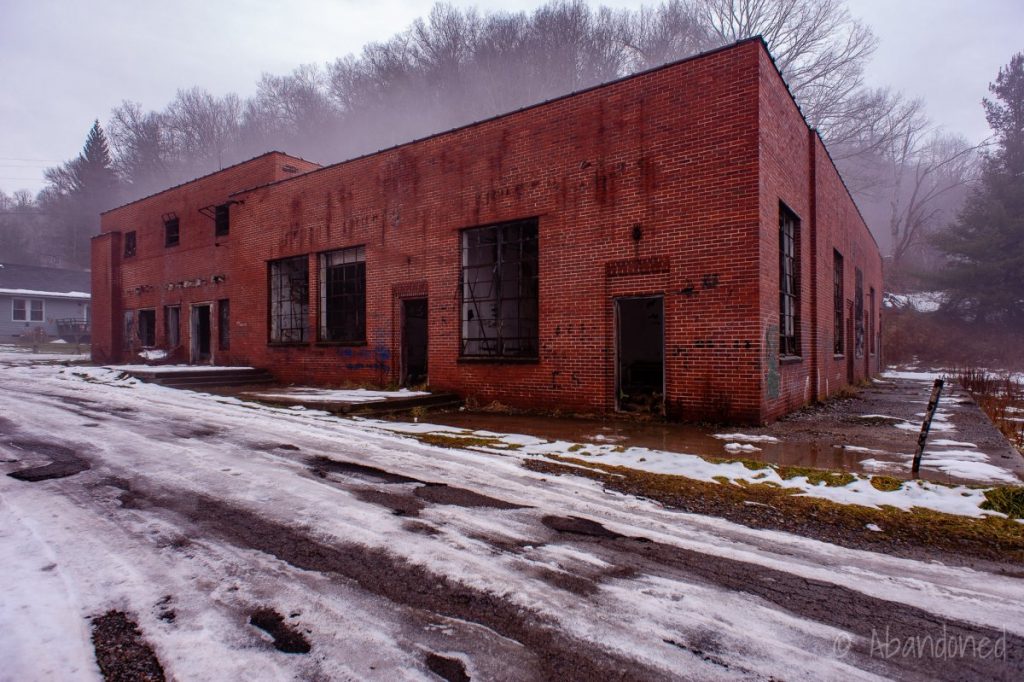 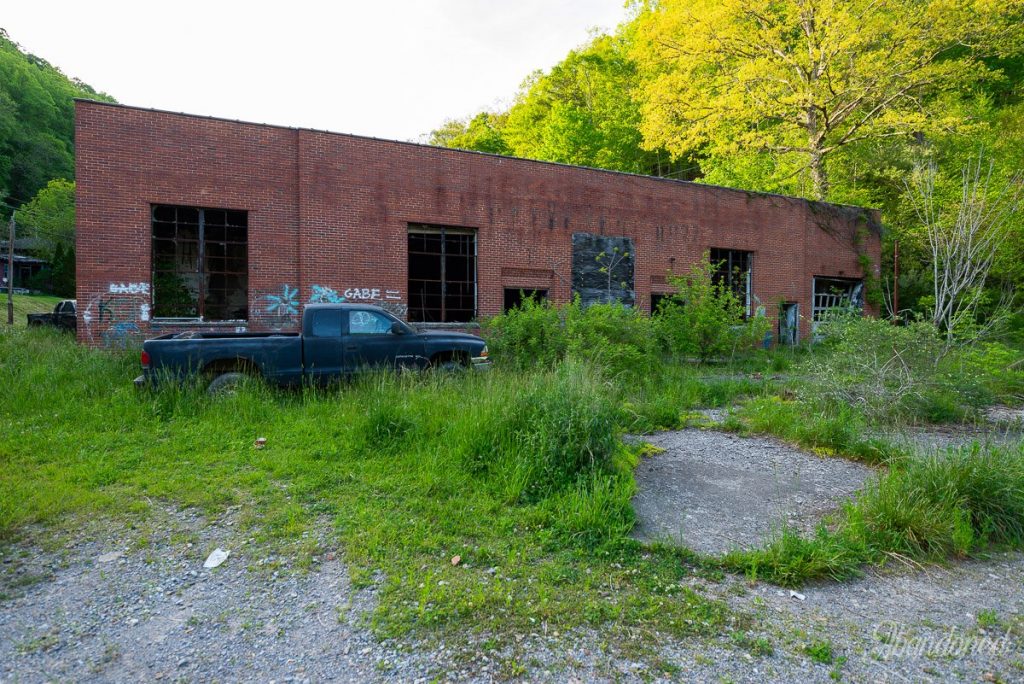 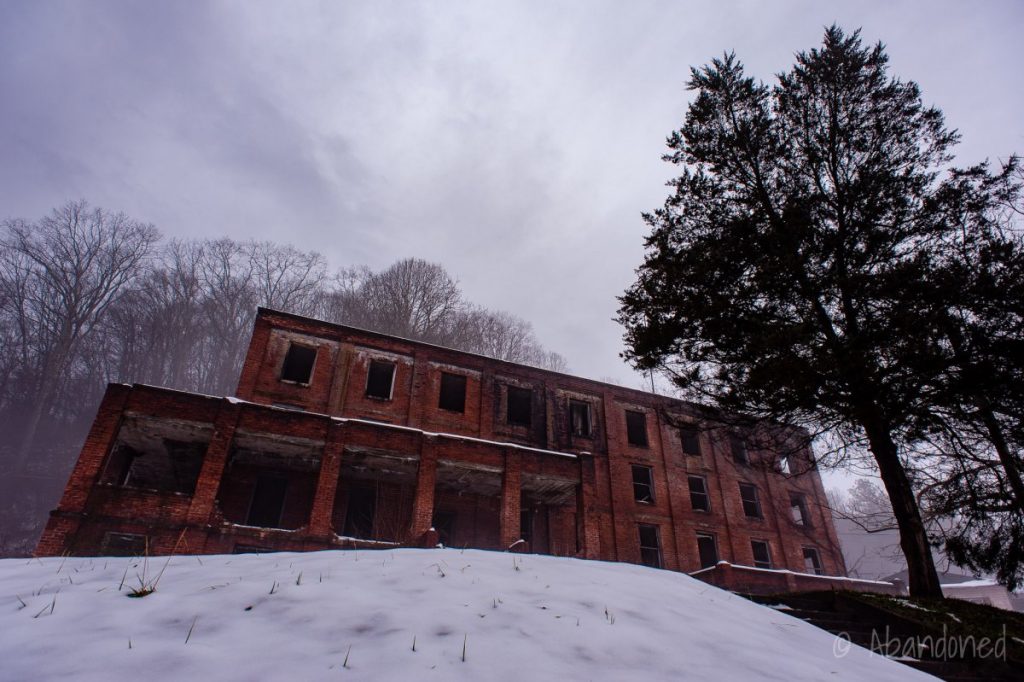 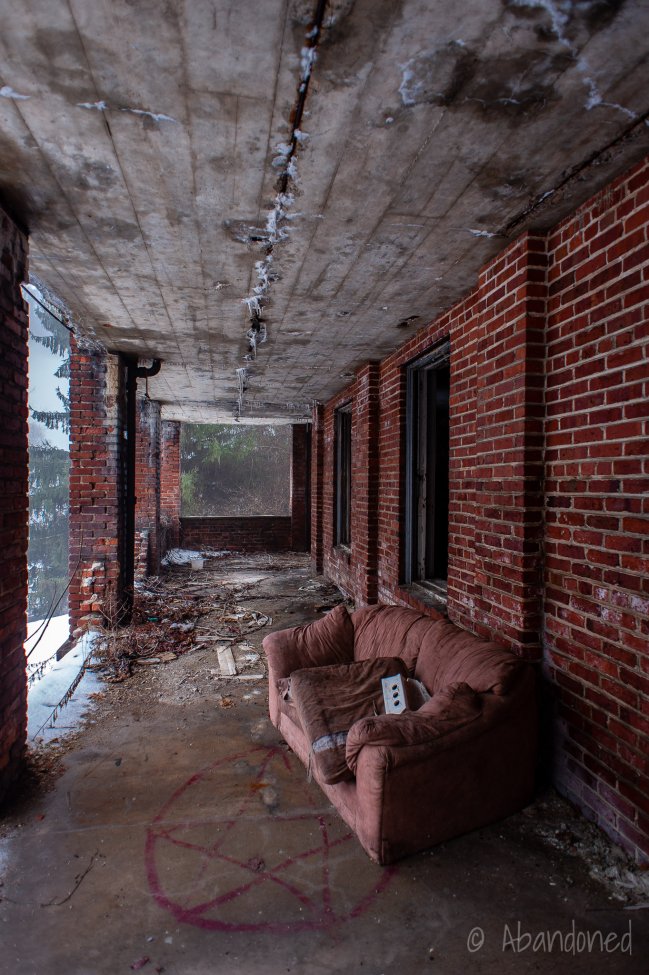 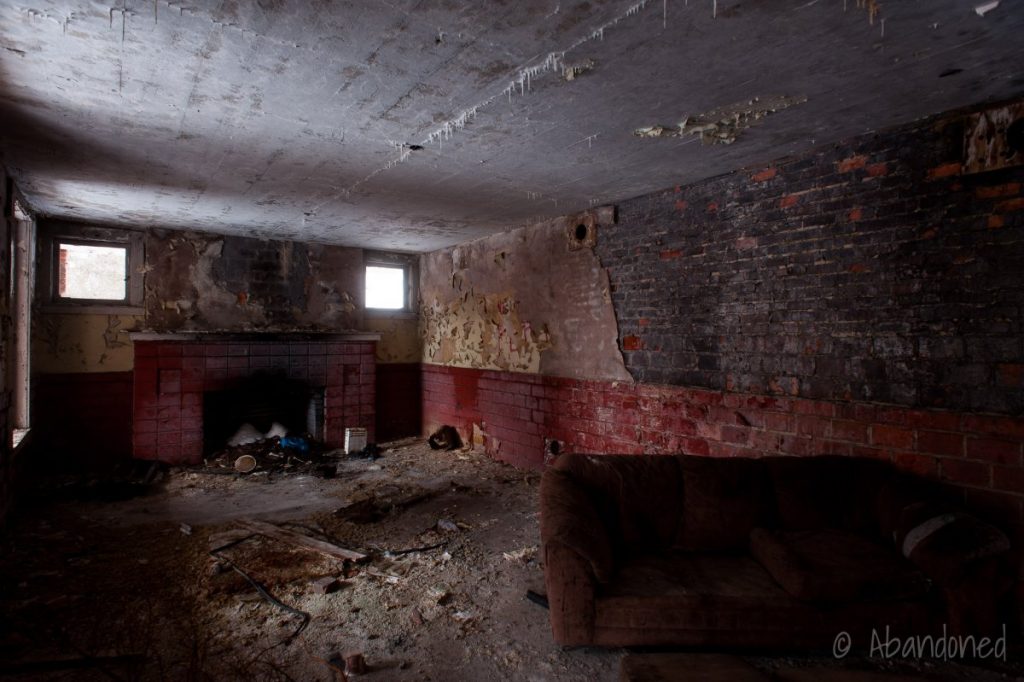 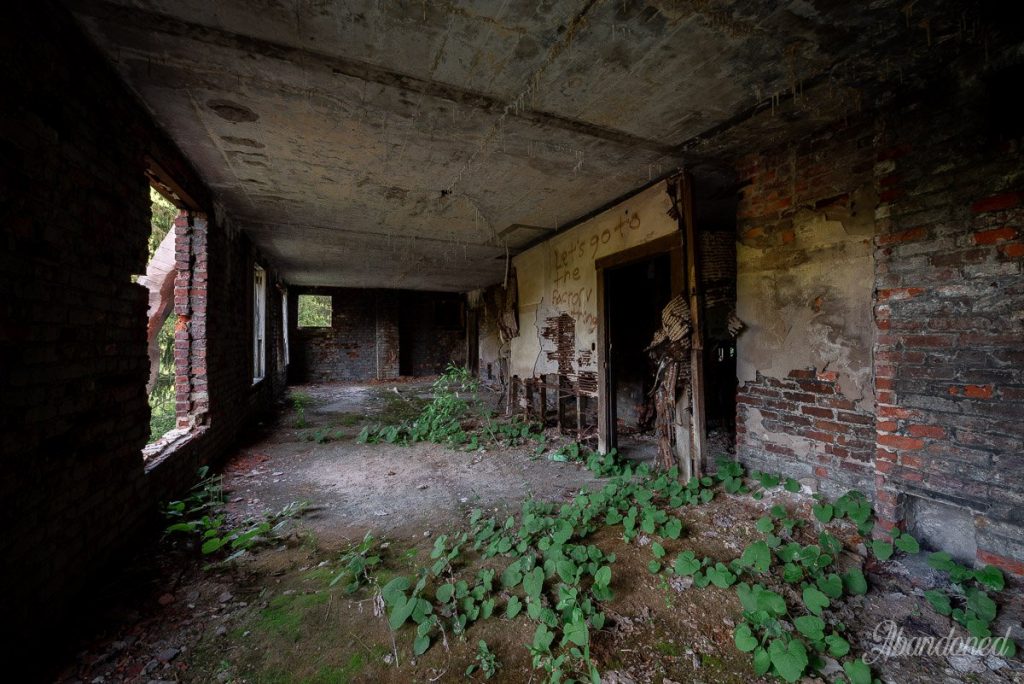 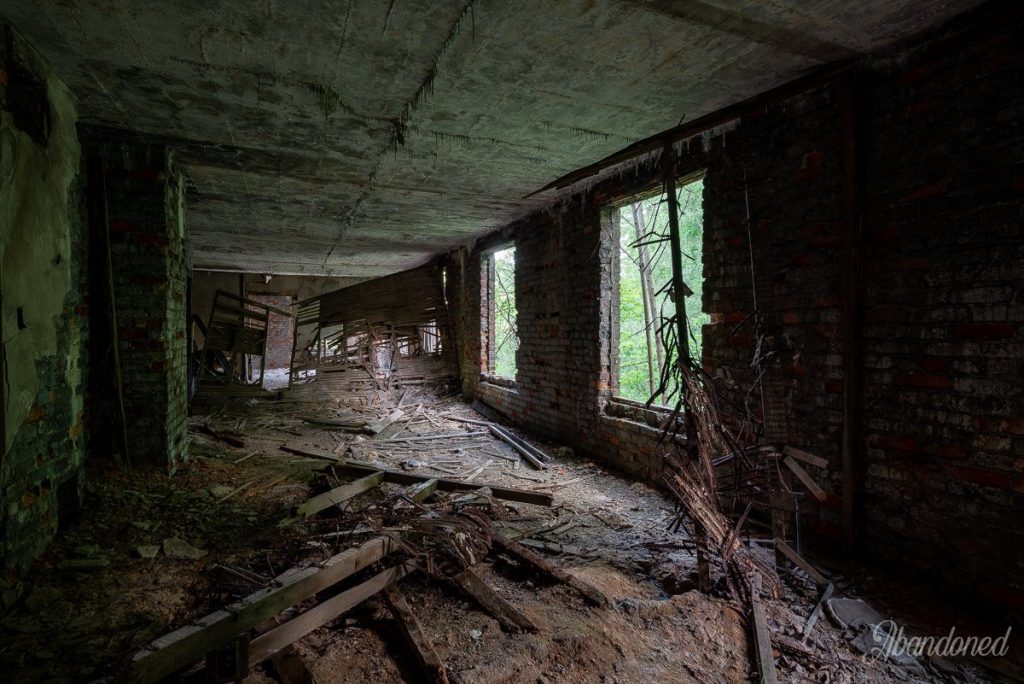 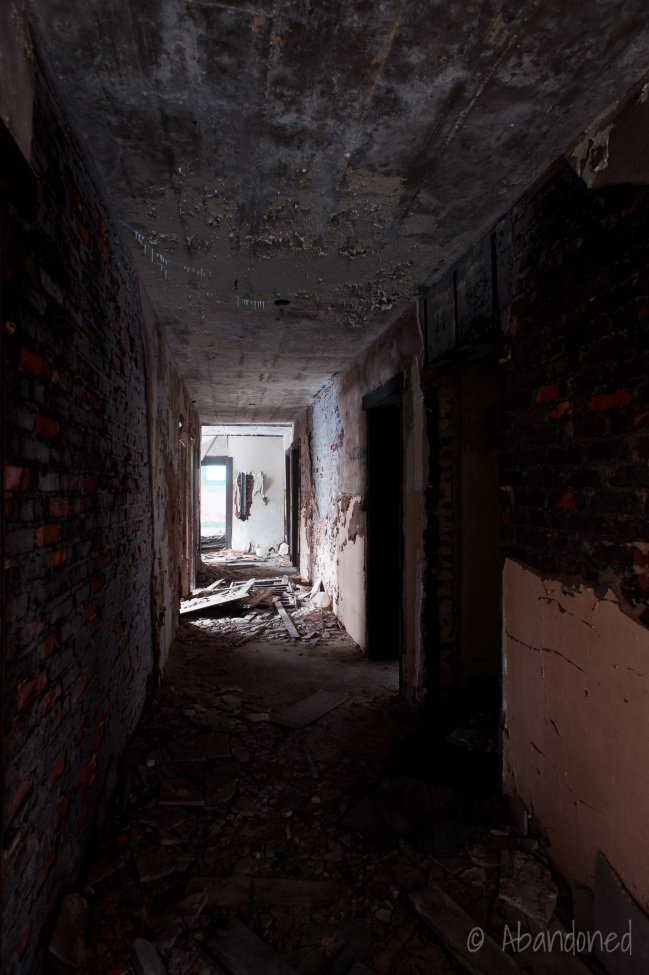 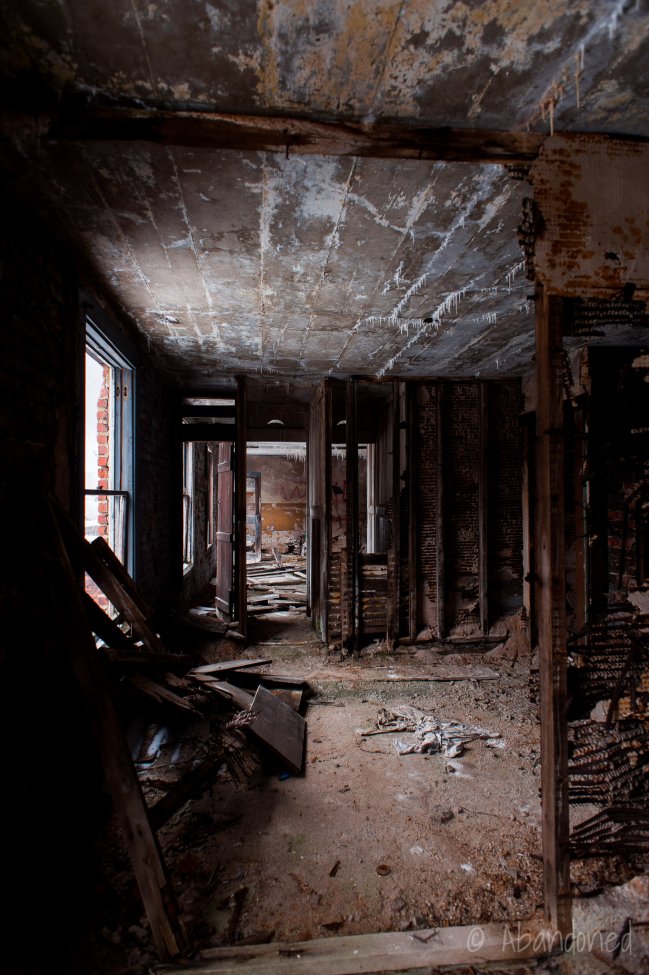 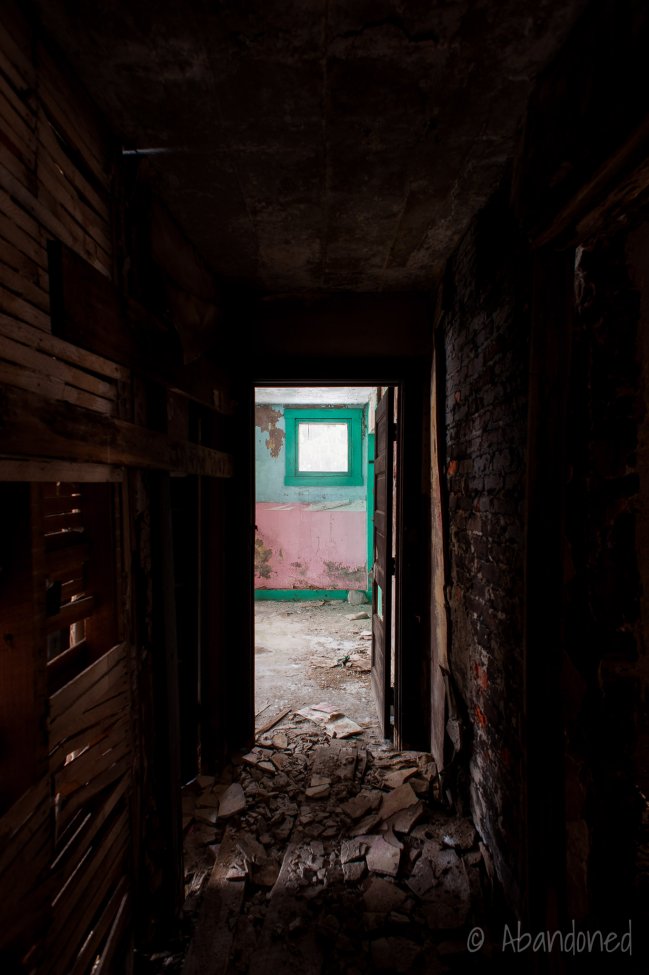 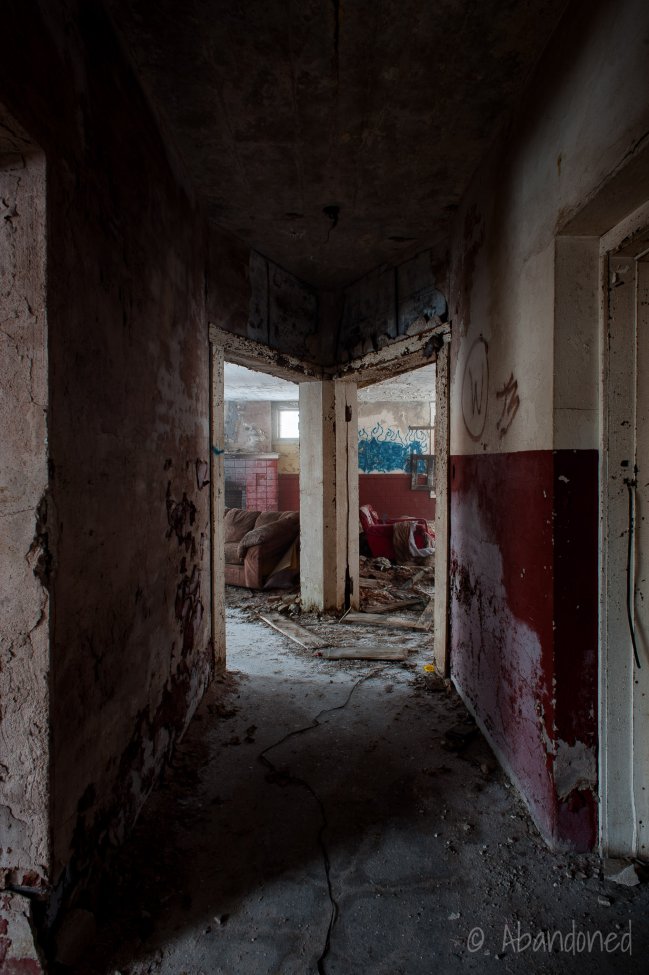 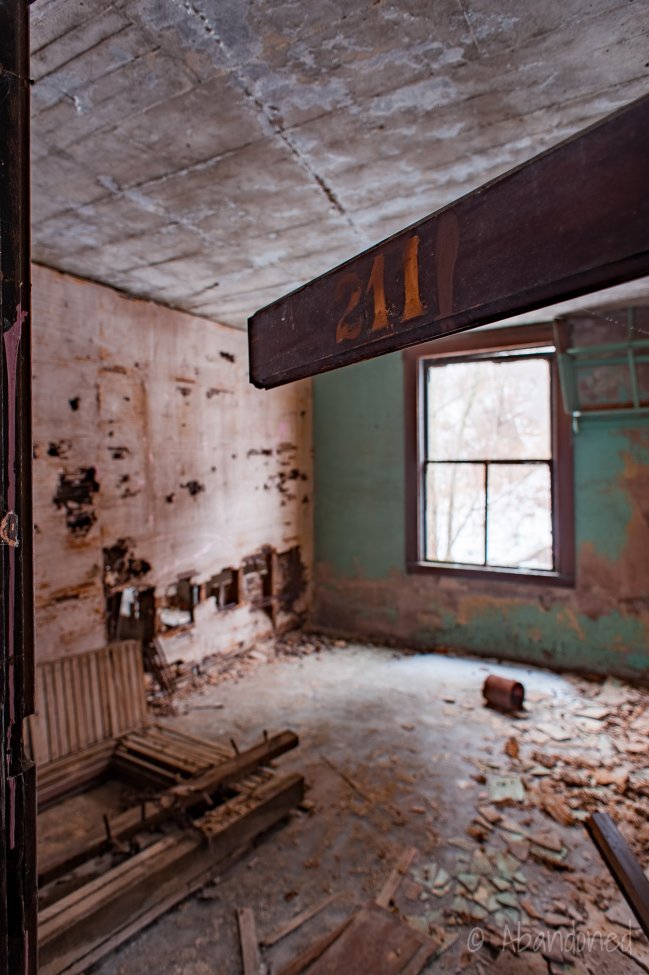 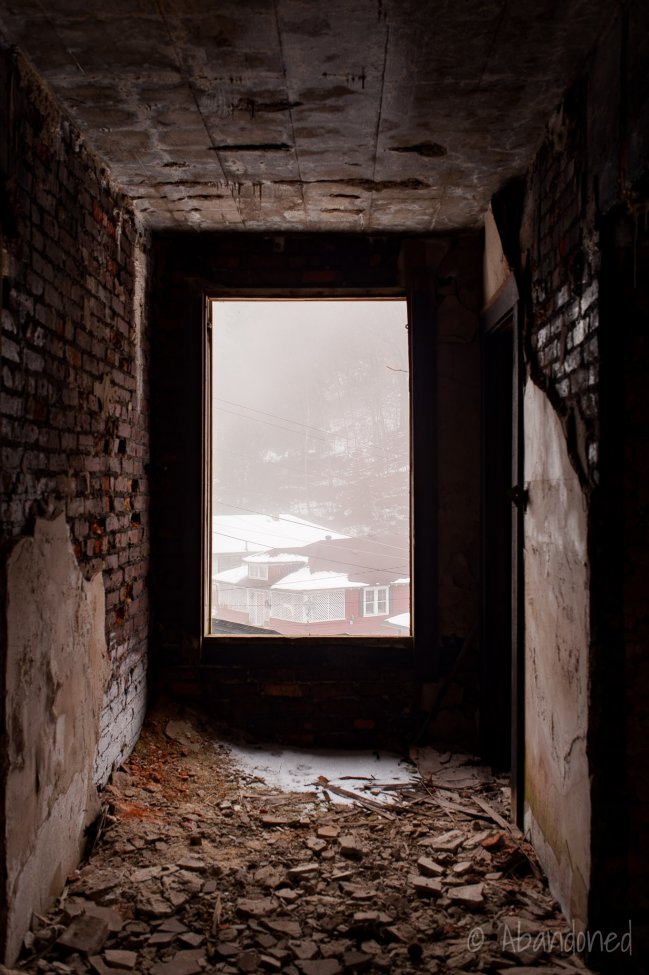 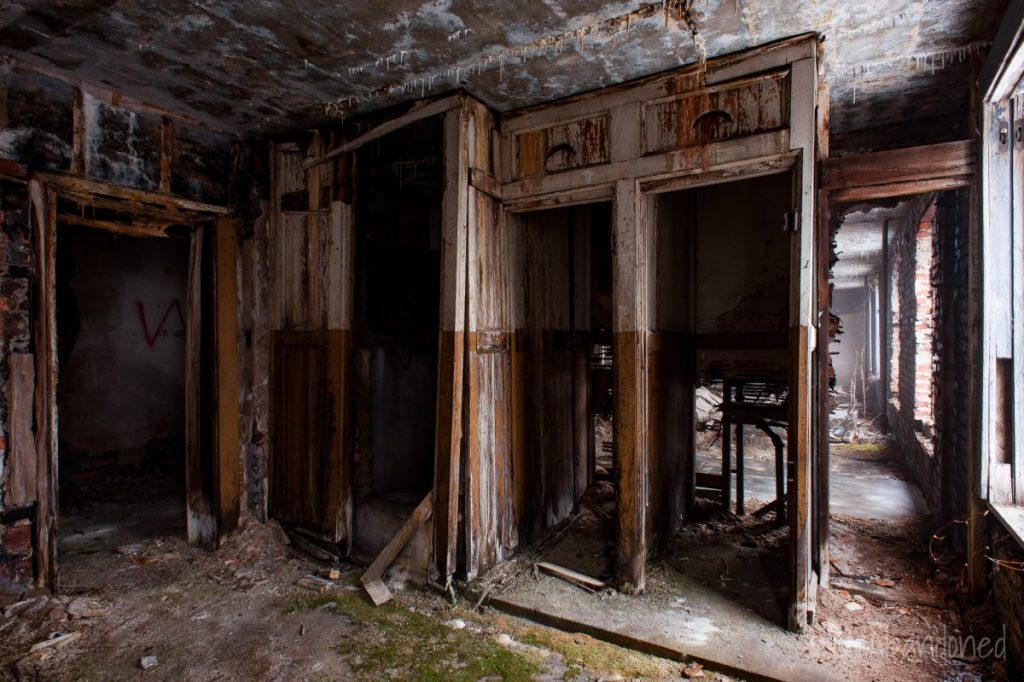 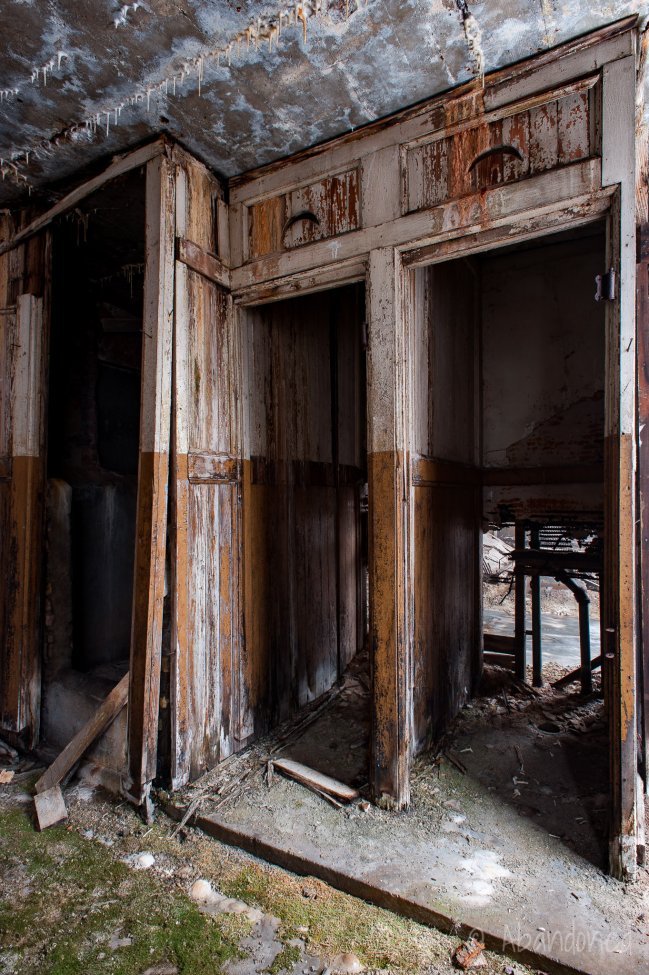 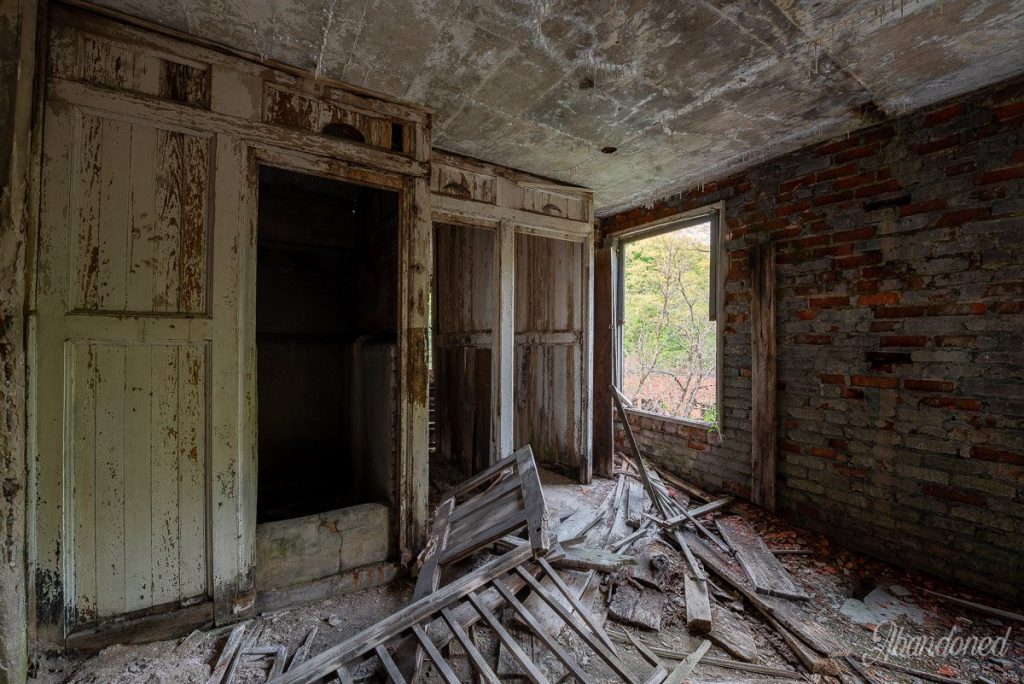 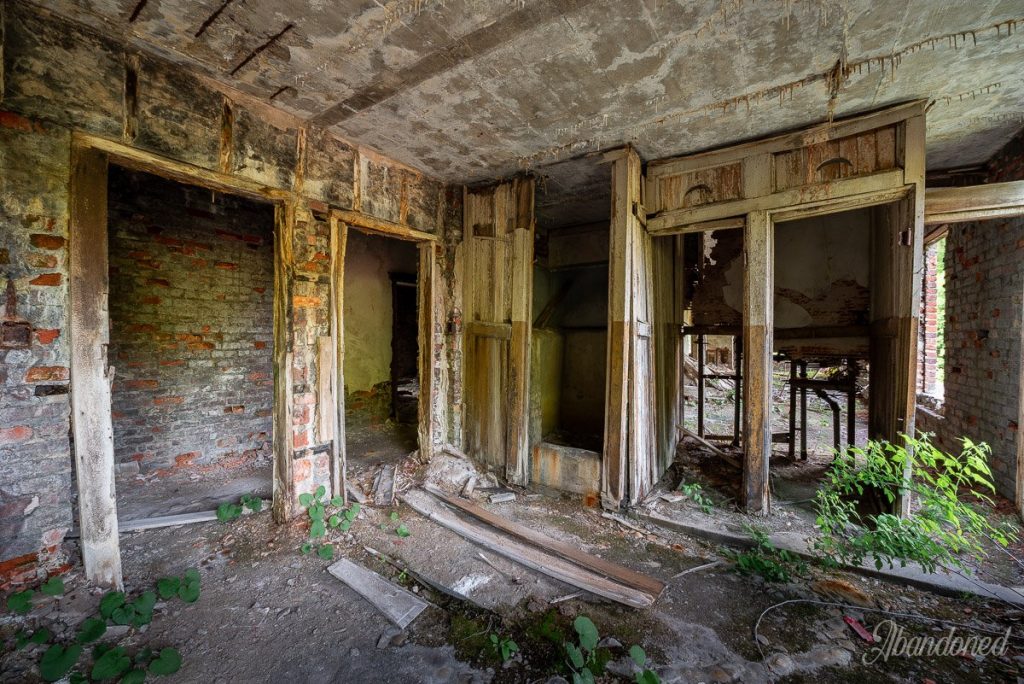