The Glen Rogers High School is a former school in the coal-centered community of Glen Rogers, West Virginia.

The Raleigh-Wyoming Mining Company constructed the company town of Glen Rogers along Laurel Fork in 1918. In 1923, a rudimentary school was instituted within makeshift classrooms in a newly completed community hall near the mine portals. 3 During the day, a curtain was drawn across the hall and two teachers held classes. Later, two prefabricated galvanized buildings were built across from the community church.

In 1925, a four-room, two-story stone-faced school building was completed and expanded in 1927 with six additional classrooms and a gymnasium. 3 High school classes were first offered in 1928, with the first graduation ceremony held in 1929 with just two students. 2

By the late 1940s, the Glen Rogers School was bursting at the seams. After receiving levy approval, the county school board opened bids for a larger school building for Glen Rogers for white students and Mullens Conley for black students on August 15, 1949. 3 G.C. Johnson submitted the low bid of $135,900 and work on the new school was completed at the cost of $172,750 2 3 in March 1951, several months ahead of schedule. 1 3 The first graduating class from the new facility consisted of 12 students. 3

Talk of consolidating Glen Roger’s high school with others began after the closure of the Glen Rogers mines by the Raleigh-Wyoming Coal Company in 1960. 3 It wasn’t until January 1992 that it was revealed the county was in debt of nearly $1 million because the state had shifted the burden of funding education to local boards, population decreases, and cuts to the Public Employees Insurance Association assessments. It forced the county to consider major budget cuts. Public hearings were held on the possible closings of Glen Rogers High School, Herndon High School, Coal Mountain Grade School, Matheny-Jesse Grade School, and Kopperston Grade School.

The decision was made on March 10 to consolidate Glen Rogers and others with Pineville’s school district, which would save the county $1.7 million annually. 3 Its last class was held in May when it had an enrollment of under 200 students. 1

The former Glen Rogers High School’s building was demolished in 2013 after arson destroyed much of the interior. 2 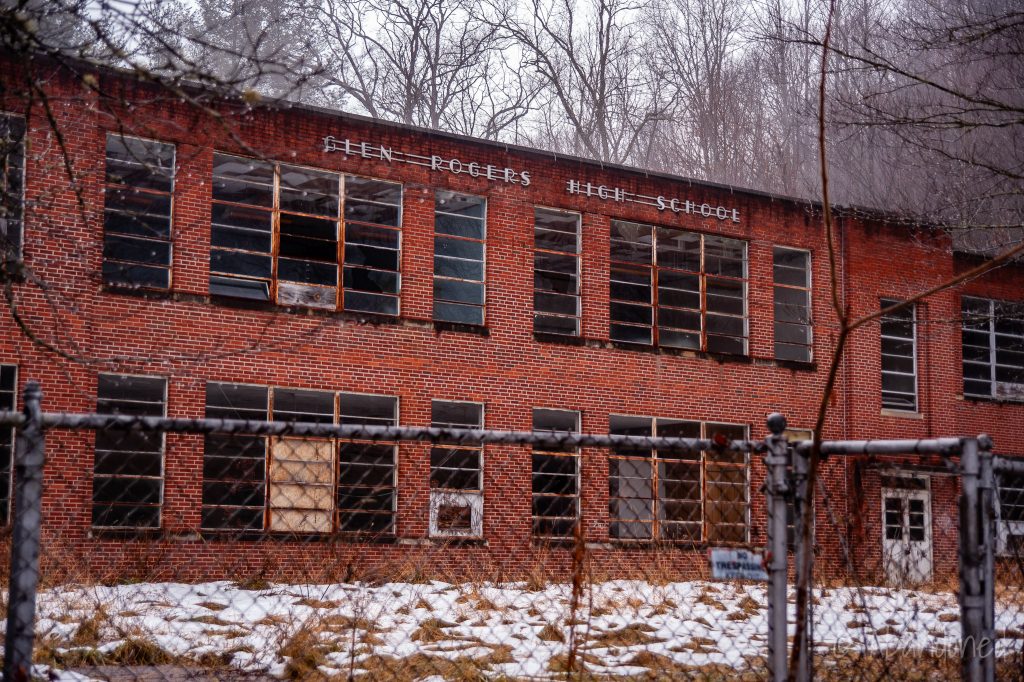 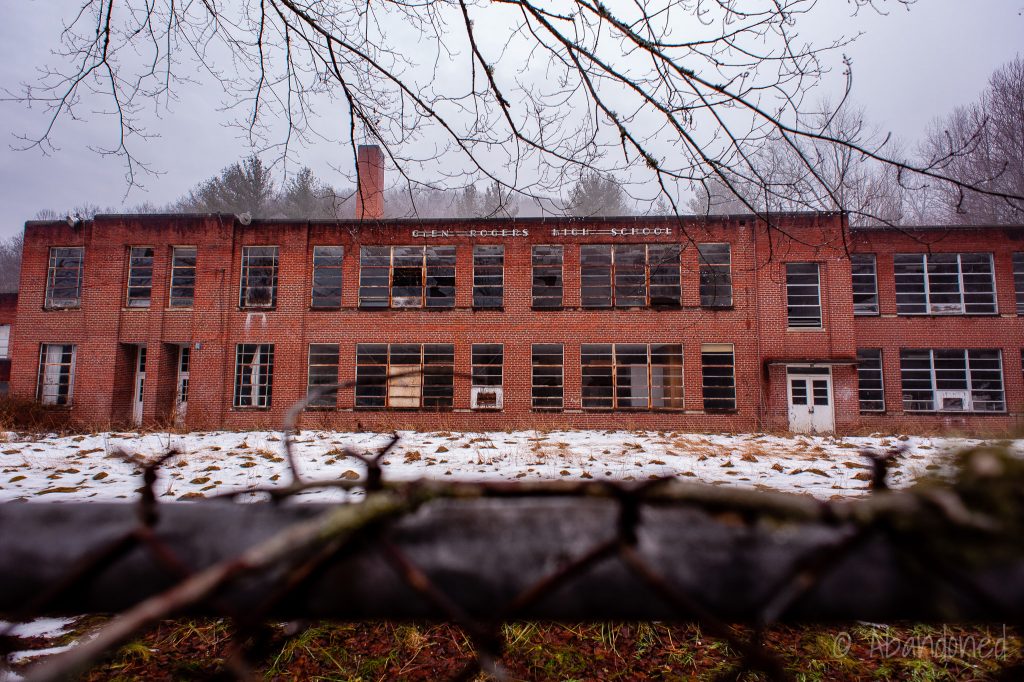 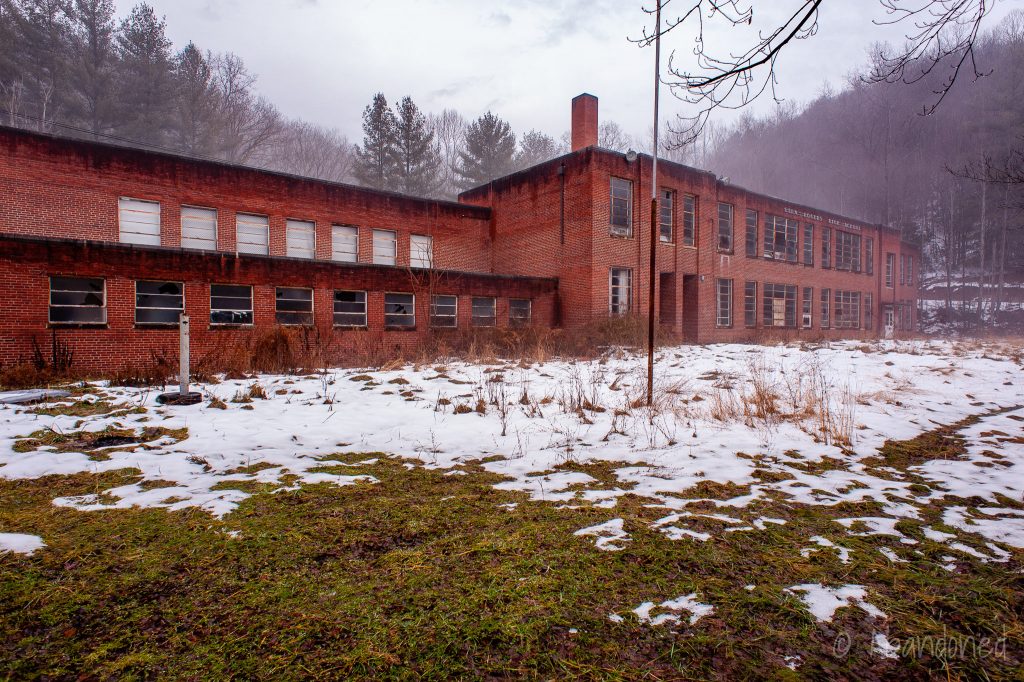 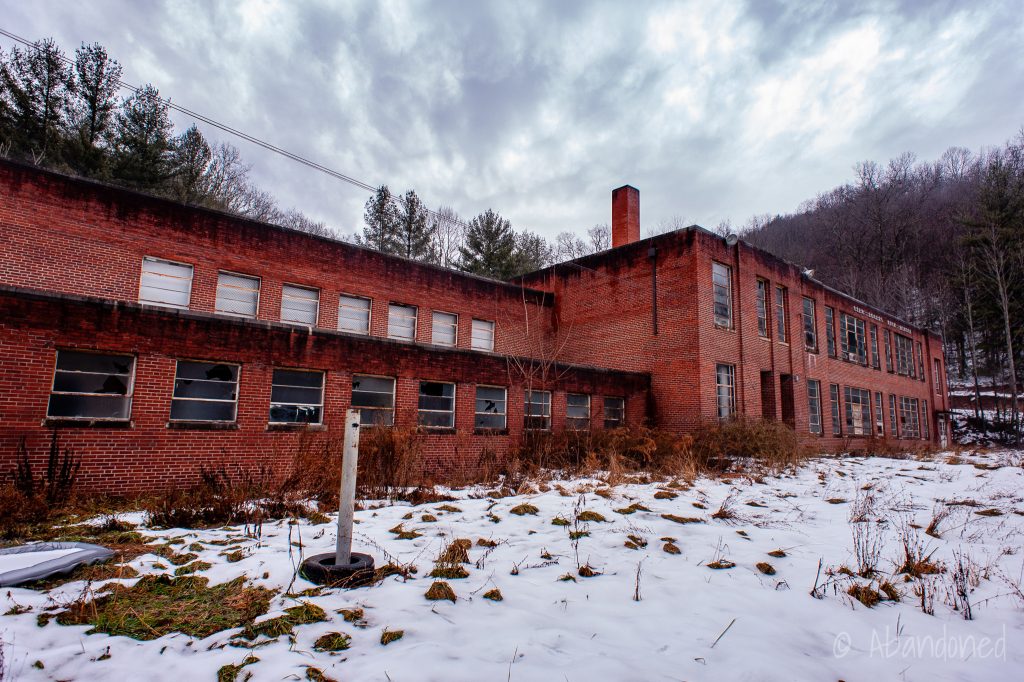 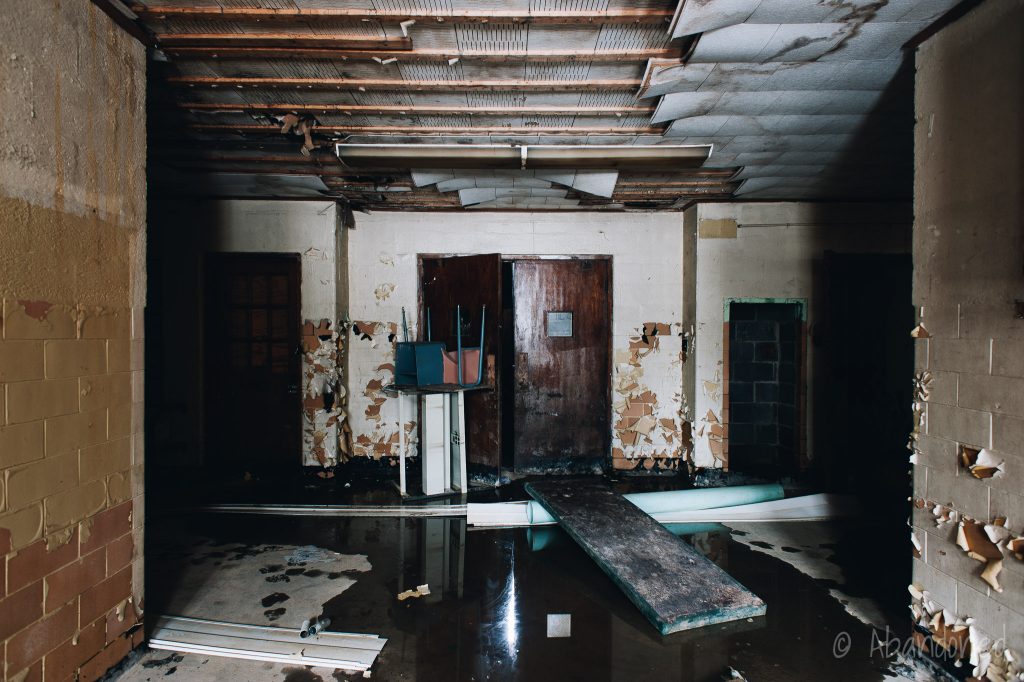 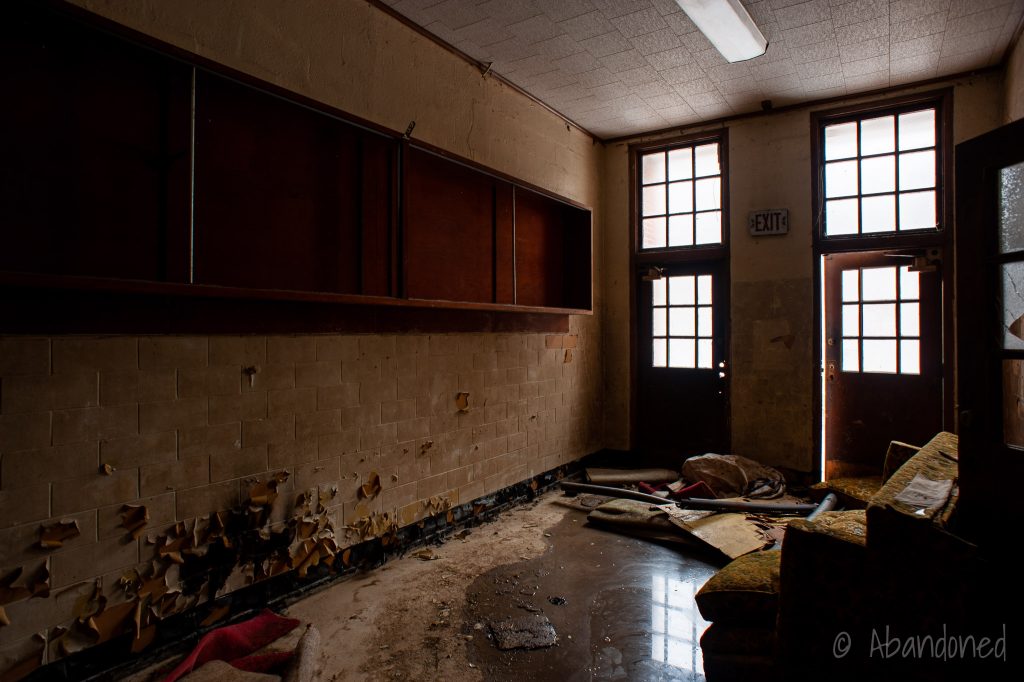 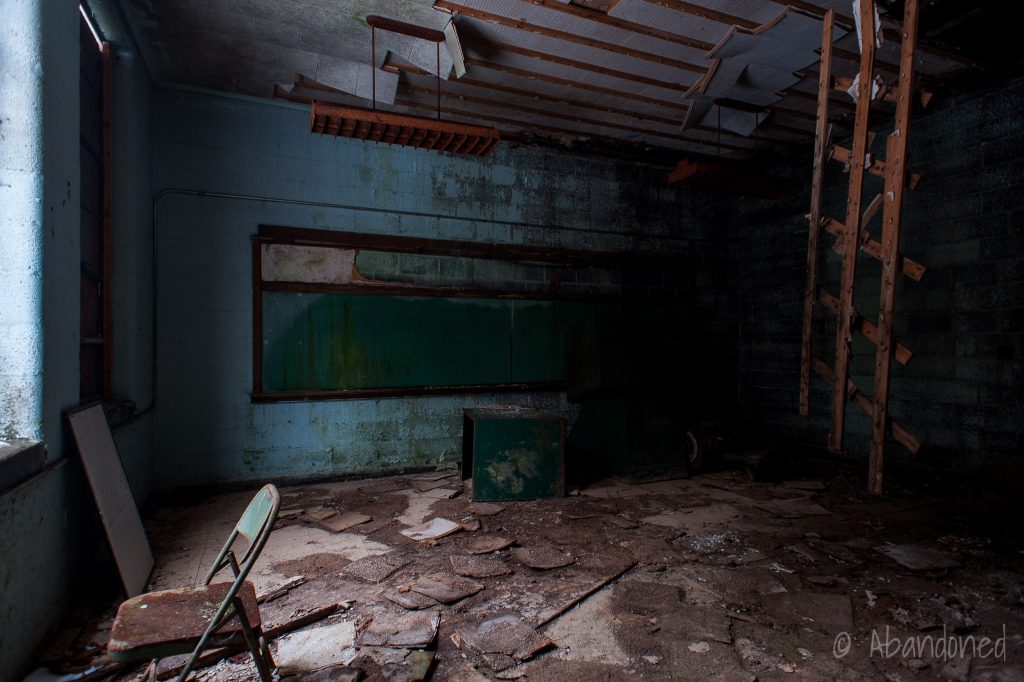 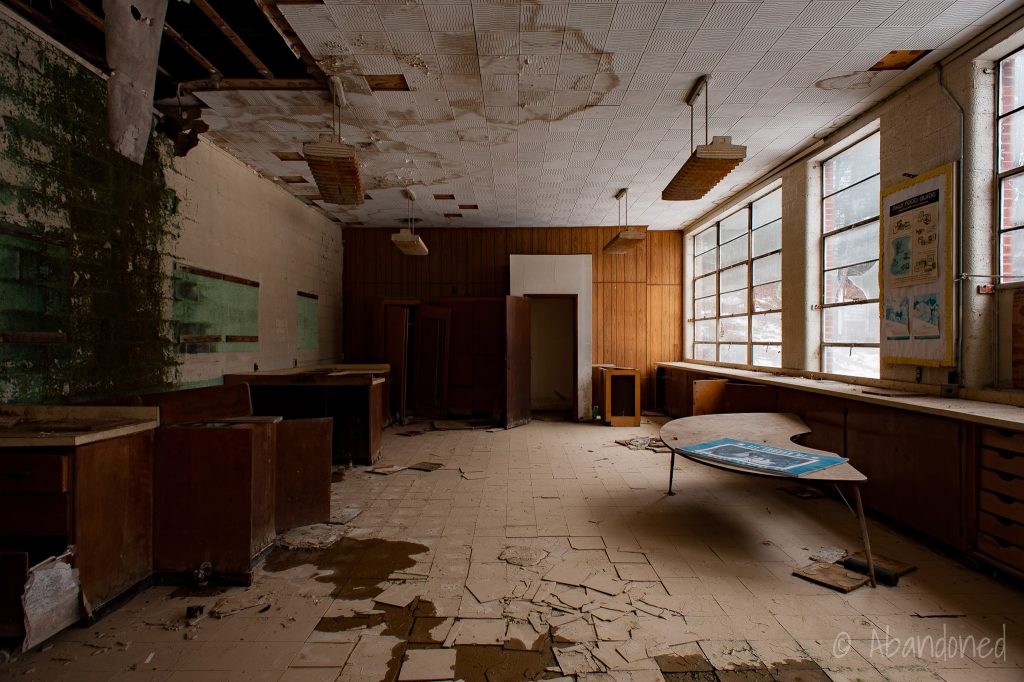 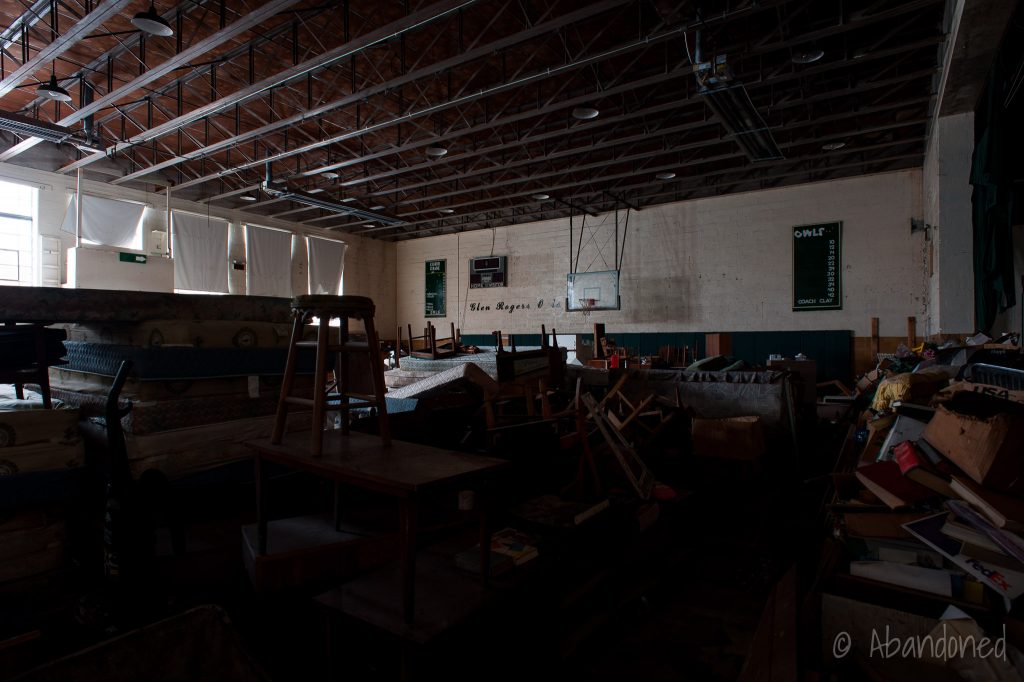 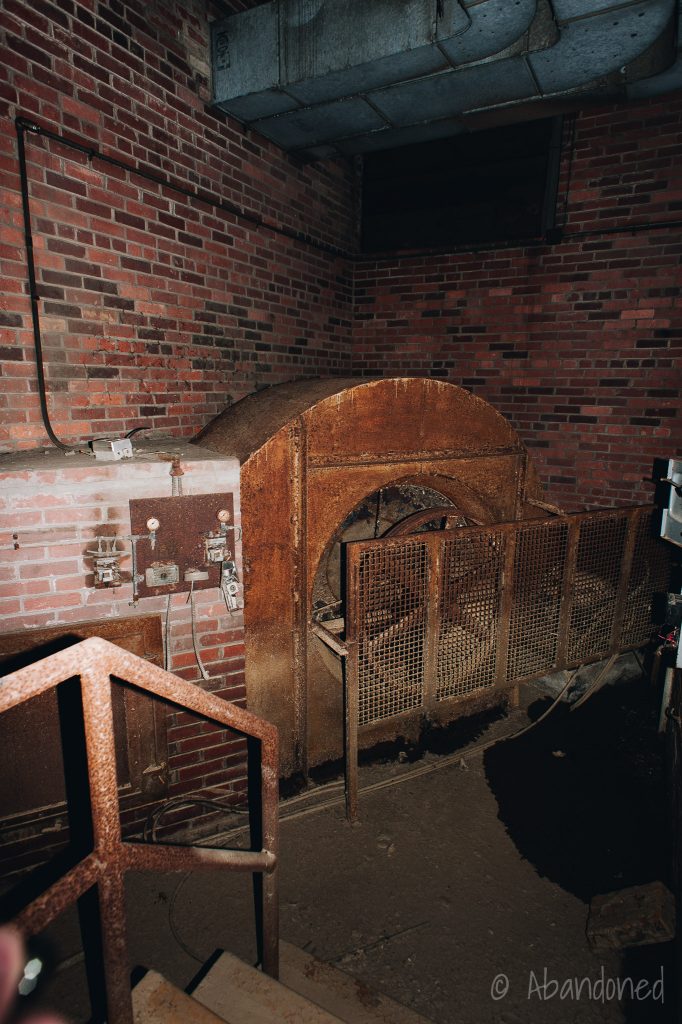 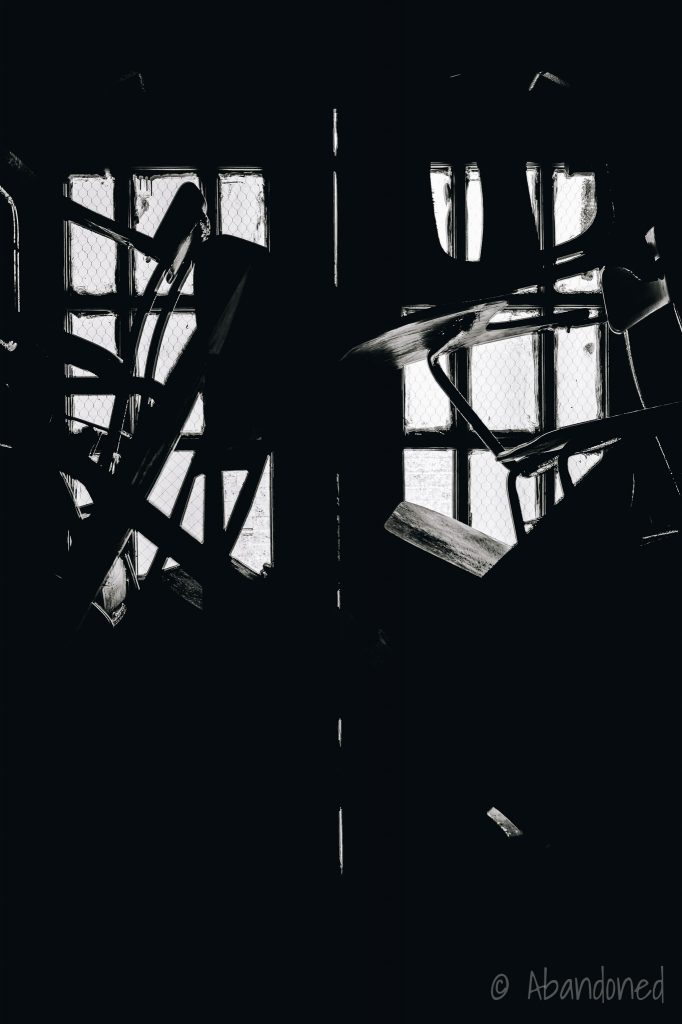